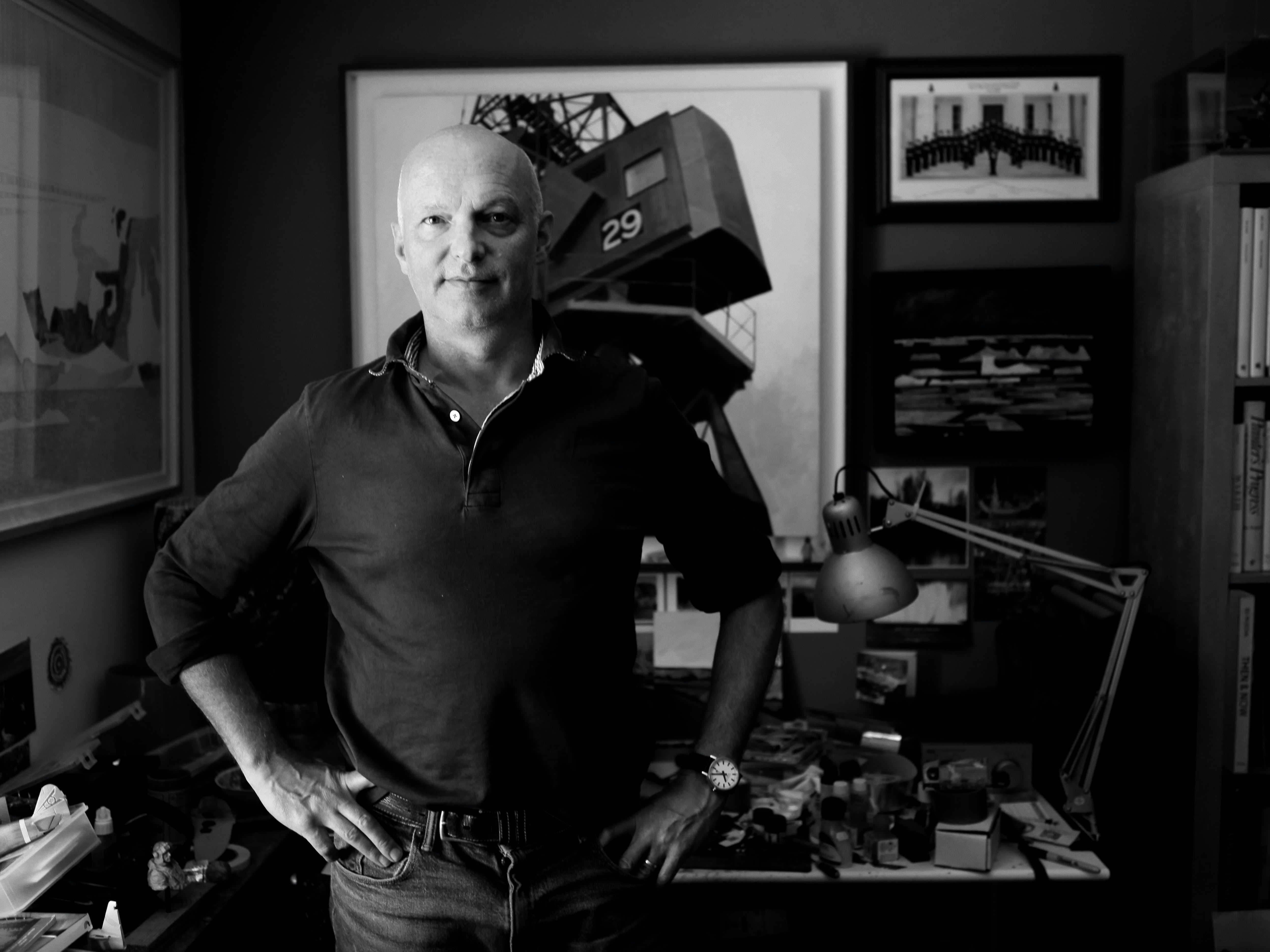 Growing up in Birmingham, painter and printmaker Andrew Lansley experienced what he calls an ‘intense inner world’. For him, drawing and painting became a way of navigating and making sense of his environment. After teaching art and photography for twenty years, he took a leap of faith and became a full time artist. Today, his career is brimming with creative accolades. He’s won the Royal Watercolour Society Exhibitions Award, exhibited at the Royal Academy, RWA and numerous shows at the Mall Galleries and, most recently, Twenty Twenty Gallery. We caught up with him to discuss his fascinating egg tempera and watercolour artworks, his artist residency in Antarctica, and find out why seeing wildlife in its natural habitat became the inspiration for his recent series of landscape paintings.

Have you always been creative since childhood, or did you discover your talent later?

I remember being at school and drawing always seemed like a very natural thing. Others would always ask, what’s that in aid of? And I would say: ‘It’s a picture.’ I didn’t understand why it needed any other equivocation or explanation.

Where did you grow up – did it have an impact on your work?

I lived in Birmingham up to the age of five. We were the only white family in the street and when my mother was expecting my brother I remember asking her whether he would be black or white. So it was a pretty weird early childhood. I am certain that this forced me into an unusually intense inner world and drawing was simply a way of navigating and making sense of that.

Before you became a full time artist, did you do any other jobs?

I worked at an independent school teaching art and photography for twenty years. I have fond memories of people and pupils I worked with, but I never felt I was any good at it, mainly because I never really understood why I was being asked to do things the way they wanted them done. Creatively, the job made no sense to me at all. I was glad to get out and put that experience behind me. I still wonder how I allowed myself to be corralled into that path.

What do you think you’d be now if you hadn’t become an artist?

I have loved flying and hill walking, which I did a lot whilst running the school’s CCF RAF section. The military interest seems to have rubbed off on my children and they are pursuing their own careers in this direction. Music has always been my other passion and I sometimes wish I had been strong minded enough to pursue that as a career. Model making is also a major hobby of mine: I picked it up again whilst receiving chemotherapy treatment and through lockdown.

‘So many things can get in the way of painting. Sometimes it is a bit like trying to wade through spaghetti.’

What’s a working day like for you? Do you have any daily rituals?

The start of the day is really important. Breakfast, dog walk, and chores get things out of the way so that by the time I get to work the decks are cleared. There are so many things that can get in the way of painting. Sometimes it is a bit like trying to wade through spaghetti... Painting can involve anything from preparation of panels to sketching, looking at books and pictures, travelling, walking or just being quiet and doing nothing. It’s all part of the same process. Sometimes I go for weeks without painting a thing and I guess this ebb and flow is part of everyone’s creativity.

When is your most productive time of day?

Morning! If it doesn’t happen in the morning, it doesn’t happen, but once I am in the groove I try to keep my working hours to a 9 til 5 routine. If I work into the evening, it impacts the next day.

Do you have a favourite painting outfit?

My black Le Creuset apron, which is stiff with paint!

‘The combination of egg and raw pigments seemed to have a quality that was impossible to achieve in any other medium.’

You use interesting materials like egg and raw pigment on gesso, can you tell us a bit more about that?

The first time I encountered egg tempera as a medium was in a Channel Four programme called ‘A Feeling For Paint.’ It featured David Tindall and three other artists. The moment I saw him crack an egg and mix it with the pigment, I immediately thought, ‘That is what I want to do!’ Some months later, I found myself at the 1982 Royal Academy Summer Show, as a young art student in London, standing in front of the painting that I had seen him making in that programme. It seemed to exude an ethereal lightness.

The combination of egg and raw pigments seemed to have a quality that was impossible to achieve in any other medium. My next thought was that one day I would like to have my own egg tempera painting hanging in the Royal Academy. Thirty three years later, I eventually did it! As I learned more about egg tempera and its historical origins, my feeling was that these materials gave my work a sense of authenticity that was completely lacking in ready made paint.

Your landscape paintings are wonderful, can you tell us a little more about the genre and why you gravitate towards it?

Yes, my paintings are predominantly made up of landscapes. Lately, I have also been including animals too. Some years ago I was at a birthday lunch and one of the guests suggested I should meet Alastair Fothergill. He’s the chap who produced the Blue Planet series and numerous other films with David Attenborough. I sent him an email, not expecting a response, and he actually replied!

Some months later, he arrived at my home studio, looked at some work and we went out for a beer. The topic of conversation included the pandemic and man’s incursions into the wild. By this time I had been to Antarctica and seen some wildlife in its natural habitat. I saw orcas, seaIs, penguins and millions of birds. I gave Alastair a copy of my little book on Antarctica, which he received gracefully.

The point is, that it was at this point that I began to appreciate how animals really are such an integral and, dare I say, animated, part of the landscape. Up until that trip, my landscapes did not feature figures or animals. I guess they were addressing the numinous and perhaps awesome qualities of a more or less impersonal and dispassionate presence. Now it seems that animals are an equally important part of that experience. Animals are warm and furry. They are vulnerable, but they also express the wild dispassionate side of nature. Alastair said that it was his view that these pandemics would keep coming as long as mankind continued to invade the natural world. Since then, I have continued to feature animals in my paintings. These have further evolved into what I now call, ‘The Tales Of The Orange Dog’.

Do you have a favourite piece of work of yours?

I like my polar paintings. In my studio I have a large ice-berg drawing and a large painting of one of the Stothert & Pitt cranes from Bristol. My painting of Angel Place was a major waypoint. As was the Salthouse Wreck. I still have both original paintings.

‘Making art should be like breathing. I don’t look at anyone else to see how they are doing it. It just happens.’

What other artists inspire you? Who are you art heroes?

Andrew Wyeth because I love his intimate connection with his landscape and the people in it. He really knew how to find and use his subject matter. I like Hockney for the same reason. He is so good at talking about what he does. Neither of these artists set out to be like anyone else. I think it’s a sign of great creative strength to have your own style and a big mistake to set out to do what someone else is already doing. Making art should be like breathing. I don’t look at anyone else to see how they are doing it. It just happens.

What art do you hang on your walls at home?

I have an etching by Andrew Vass. He was a friend and great artist who was lost to cancer some years ago. It’s my only way of hanging on to a piece of him. Other than that, our house is just rammed with whatever of my work is going out next.

‘In the end, all that really matters is knowing one’s self as an artist and keeping busy and having a live sense of curiosity. These are the seeds of originality and creativity.’

Any key ambitions you still have on your to do list?

More fame and more money?? Seriously – I have already achieved most of the goals I set out with when I needed to prove myself and create a track record. For example, being selected for the RA Summer show three times running, having a solo west end show, the Antarctica residency, chairing the Bath Society. All these things are great, but in the end, all that really matters is knowing one’s self as an artist and keeping busy and having a live sense of curiosity. These are the seeds of originality and creativity. Without these it is pretty pointless because all those other things can only ever provide a fleeting sense of excitement. Everything you have becomes mundane eventually. If it’s only the new experiences and stuff you haven’t got yet that excites you, then it’s time to regroup and look inwards. That’s where great art comes from.

What advice would you give to younger artists just starting out?

Connect with as many people as you can. Learn your craft to be the best technician you can be. Don’t be held back or distracted by what anyone else is doing. Aim high and go for everything. 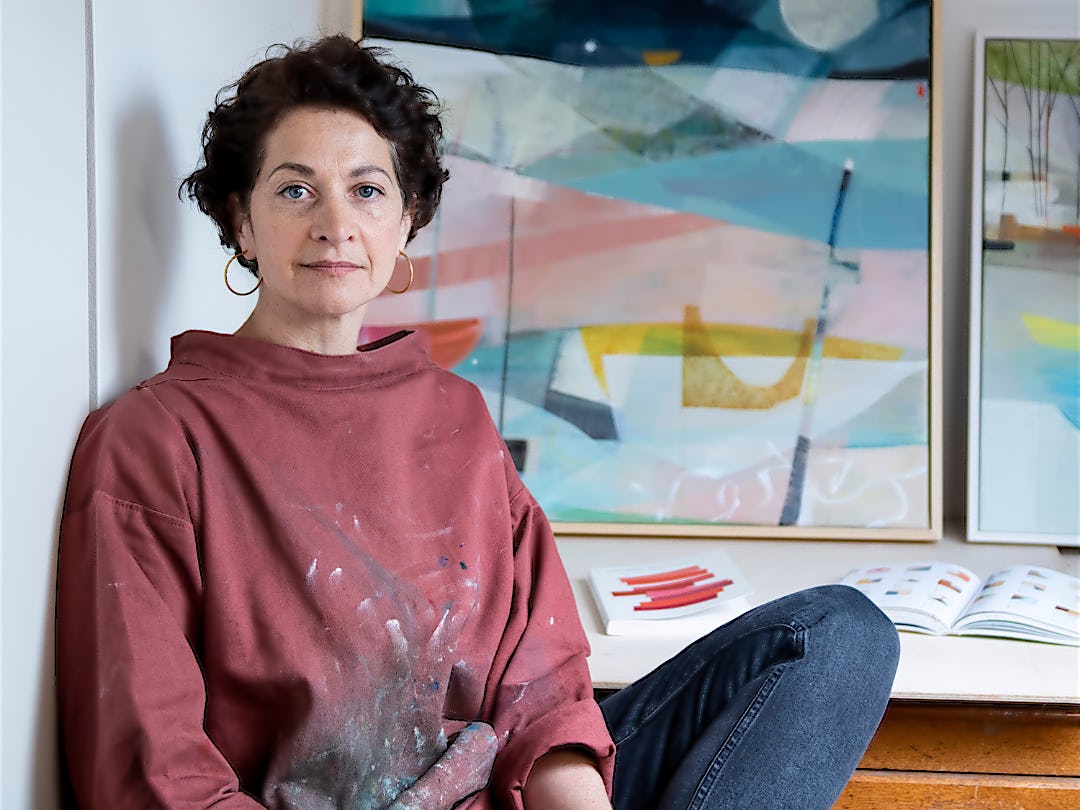 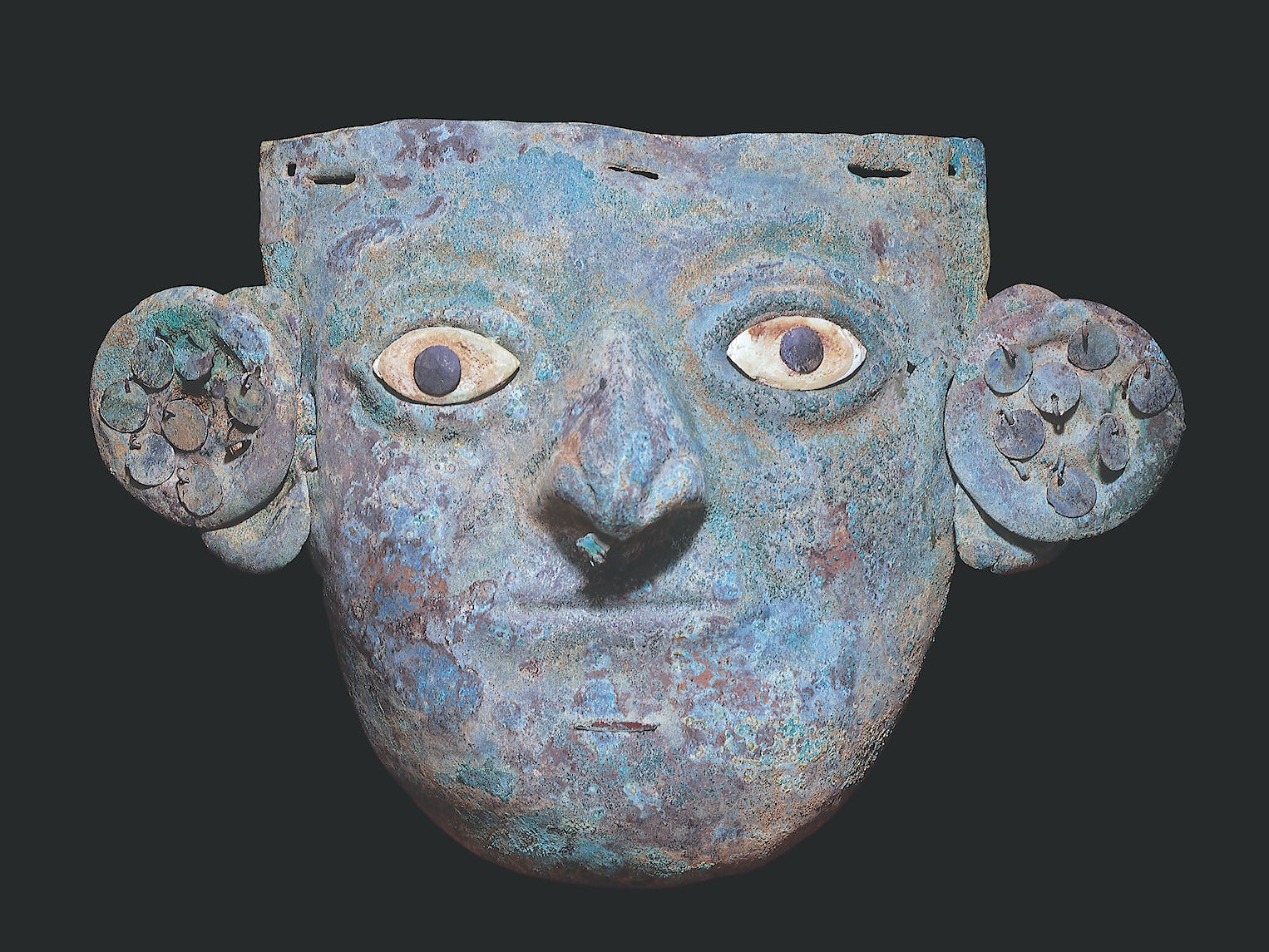 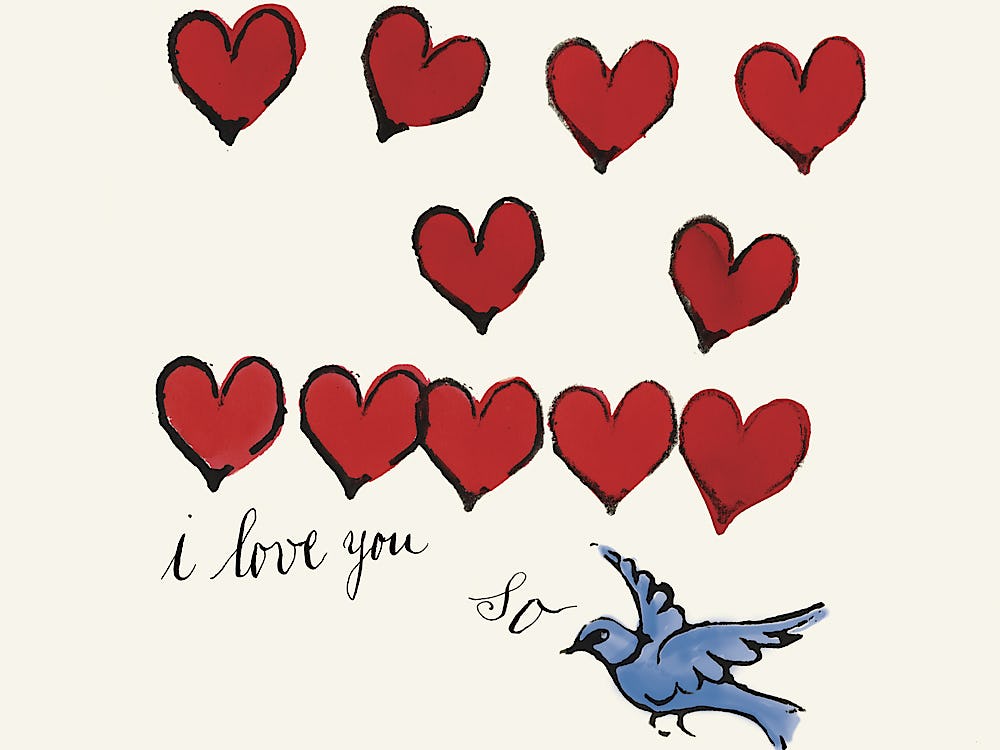