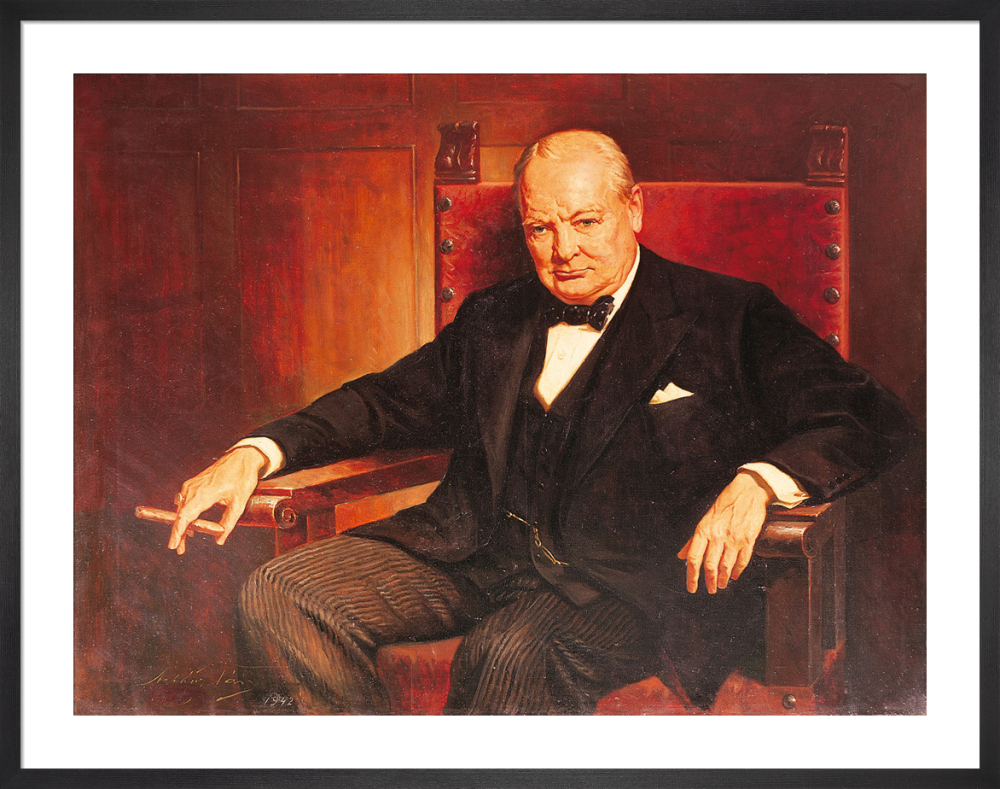 Born in Hungary, Arthur Pan studied at the Budapest Academy of Art and in Paris at the Academie Julien.

He lived in England for many years and flourished as a painter in oil from 1920 to 1960. He may have been a member of the Royal Society of Portrait Painters. He completed two portraits of Sir Winston Churchill: one was painted during the Second World War and hangs in the American Embassy, and the other is a small, less highly finished study of the head and shoulders only, which was auctioned at Christie’s on 12th June 1981.

He also painted a portrait of Field Marshall Smutts, the great South African military leader who fought in the First World War.

2 reviews
‘Absolutely delighted with "Winnie". A gift for my mother who was thrilled wit...’

Margaret
‘Absolutely delighted with "Winnie". A gift for my mother who was thrilled with it. It was really easy to select the picture, mount and frame and was delivered with impeccable packaging. If I want another picture I shall come here first.’

Margaret
‘Hi The print quality was great and delivery was very quick, I've got it next day, but ...’

Irina
‘Hi The print quality was great and delivery was very quick, I've got it next day, but the size of the picture wasn't exactly like it was mentioned.’ 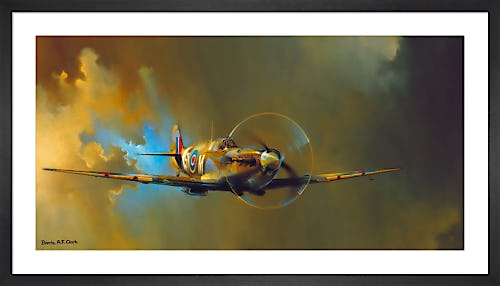 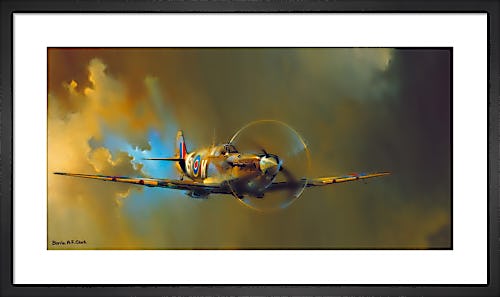 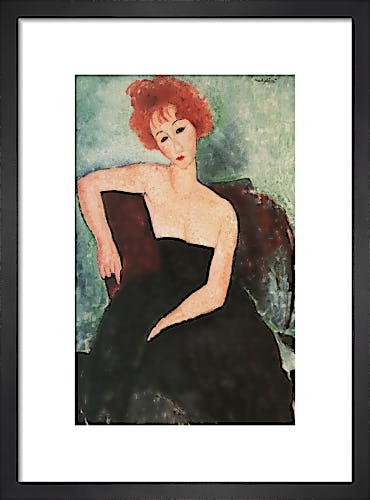 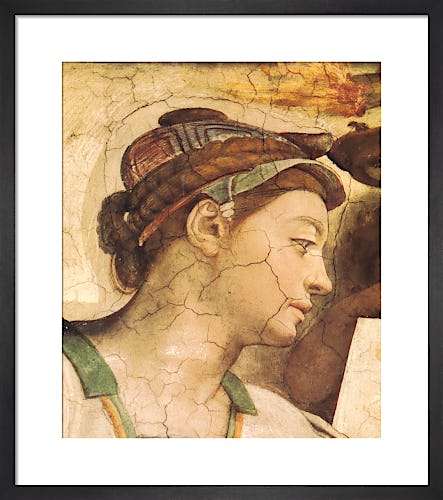 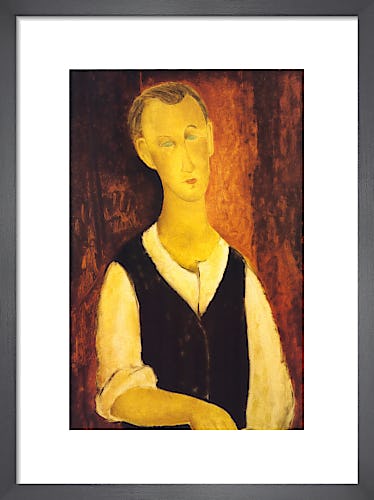 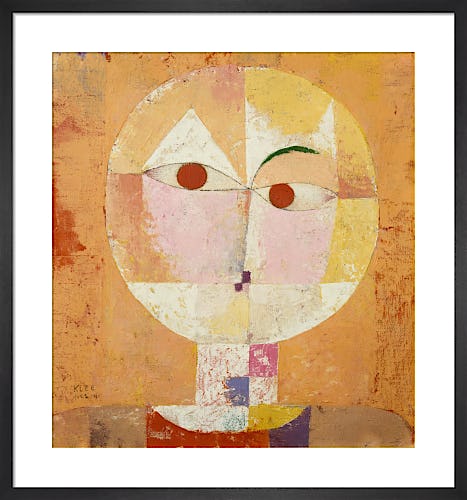 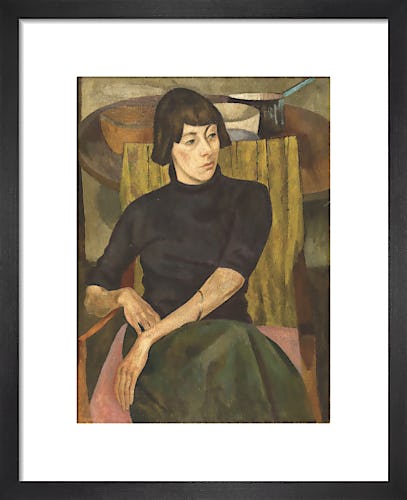 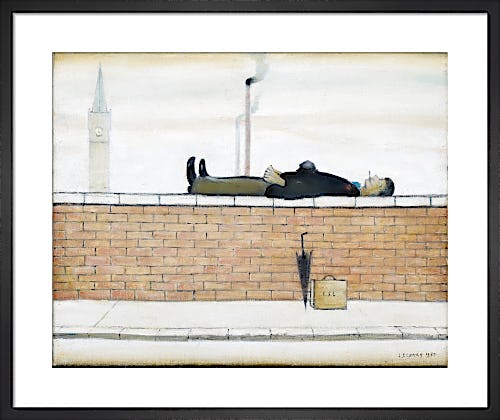 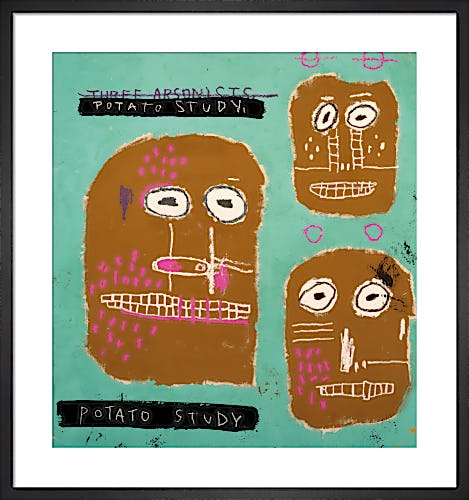 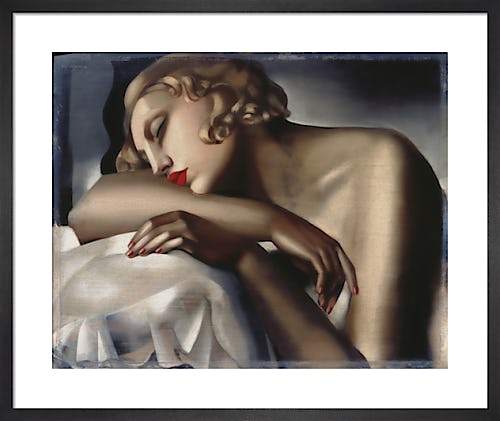 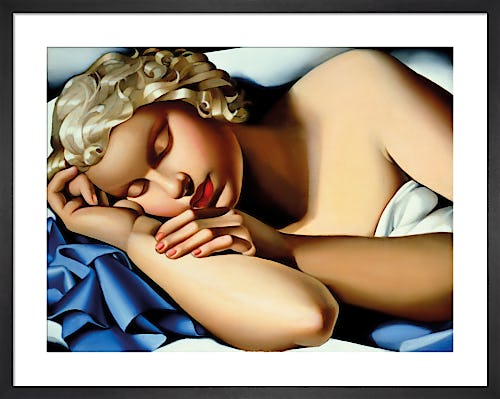 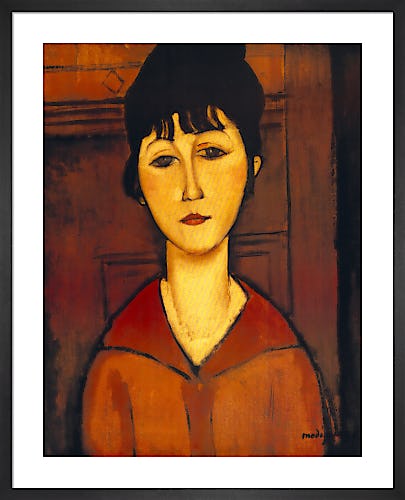