Henri Matisse (1869 - 1954) is regarded as one of the great innovators of 20th century art, alongside Pablo Picasso. As a leader of the Fauvist movement, Matisse spent over half a century exploring the expressive language of colour. He argued that an artist does not have total control, and enjoyed the act of losing himself to the forces of design, form and colour. Through this intuitive process, he created harmony in his famous compositions. When ill health prevented him from painting in his later years, he produced a prolific body of collage works made from bright gouache papers. An enduring icon of modern art, Matisse's playful motifs, abstract female forms and eloquent line drawings have been relentlessly popular since the 20s. Our essential Matisse collection includes original lithographic prints by the artist. 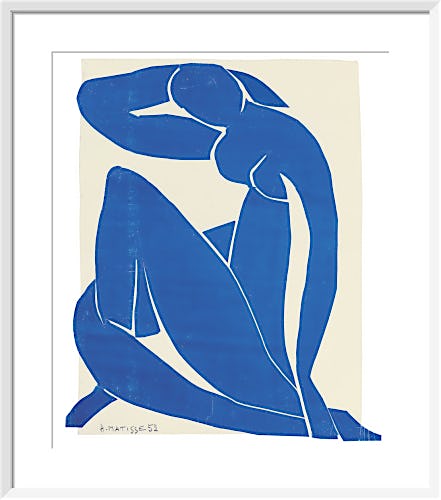 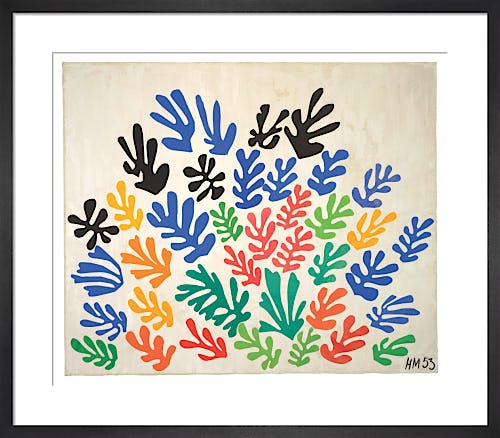 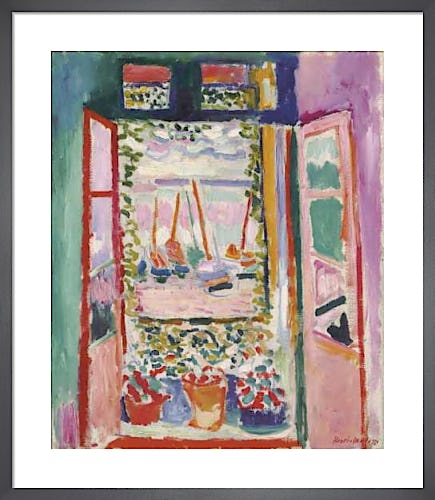 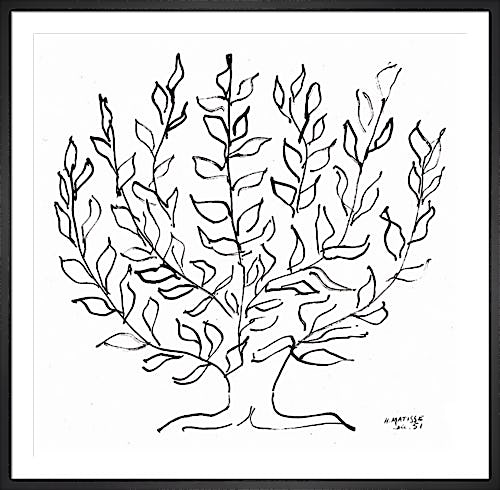 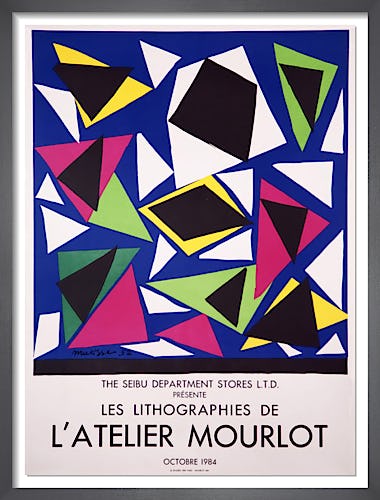 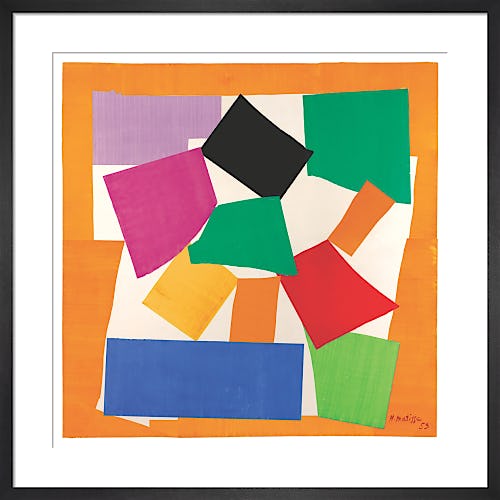 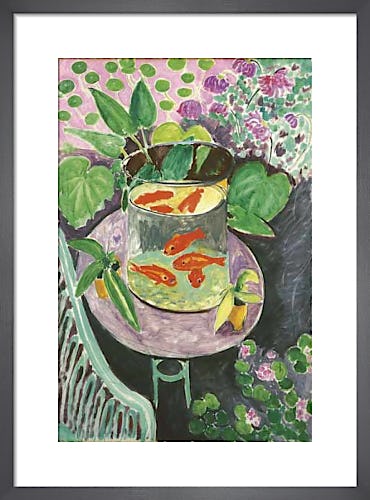 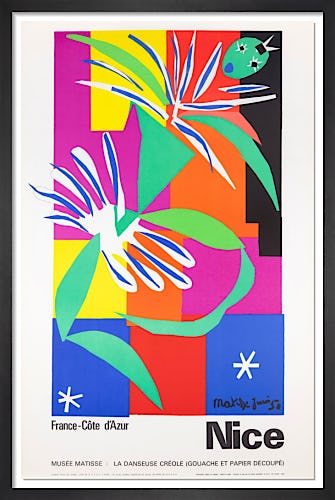 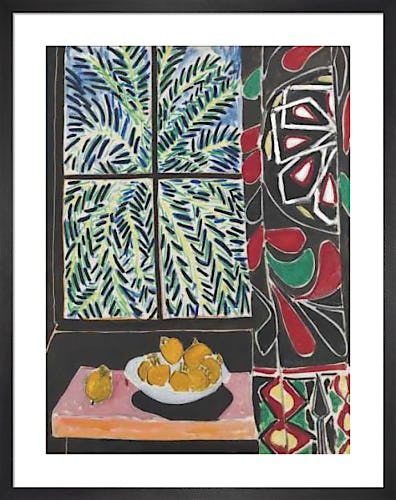 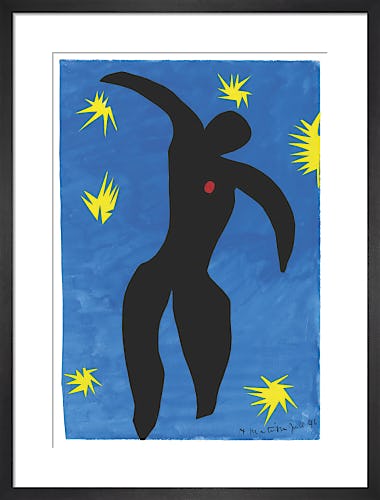 Fascinated by light as a form of expression, Matisse experimented with windows for decades. From Nice to Tangier, discover the stories behind some of his most inventive, window-inspired works. 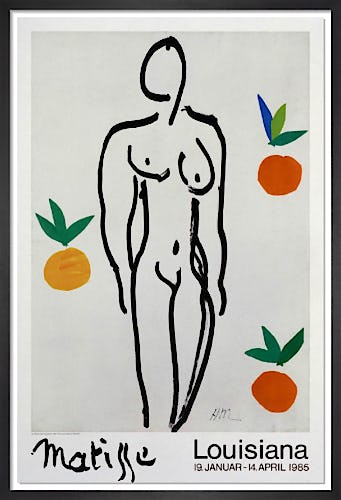 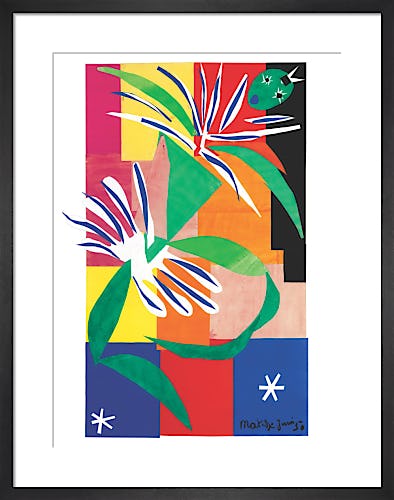 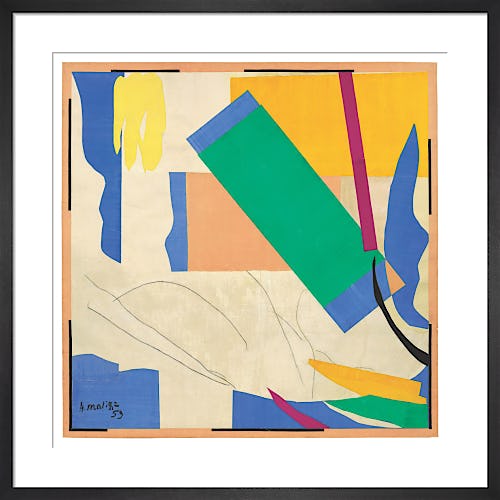 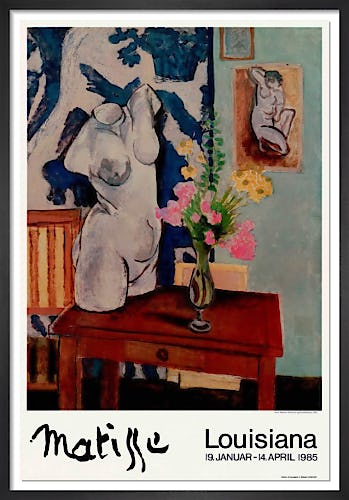 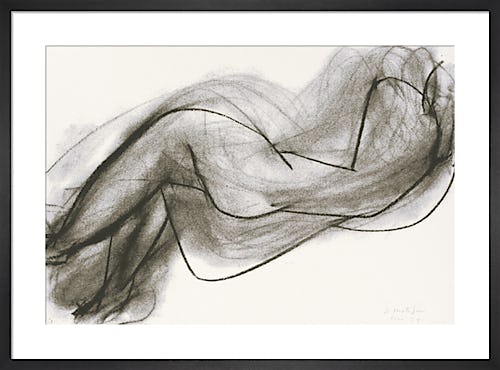 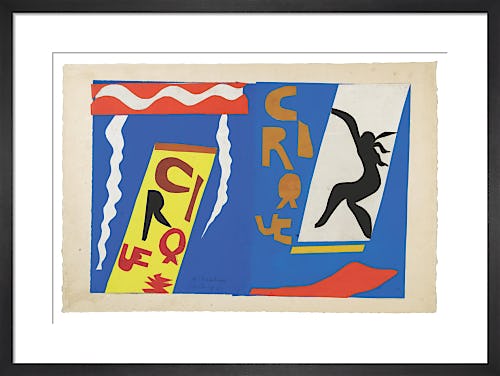 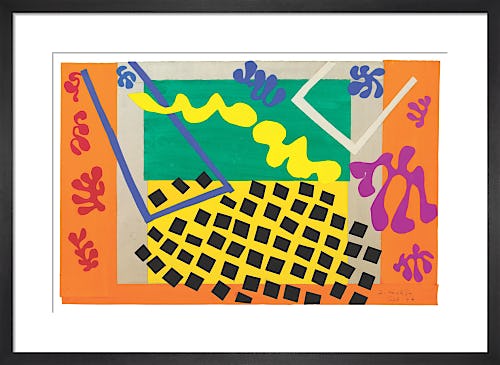 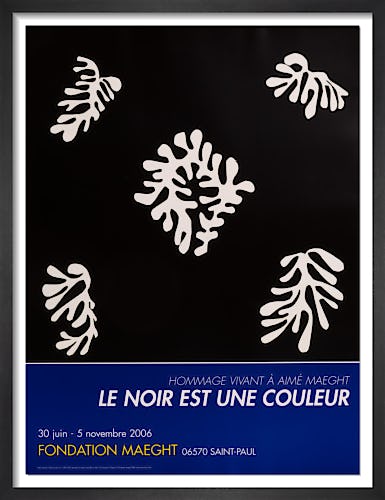 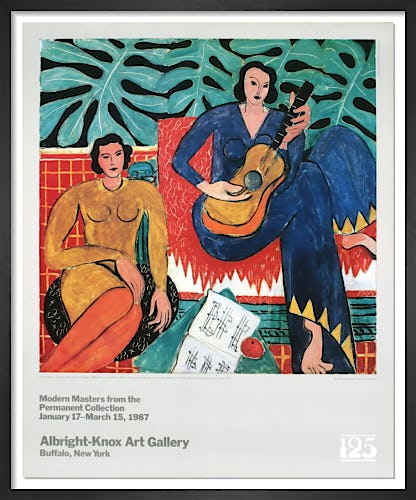 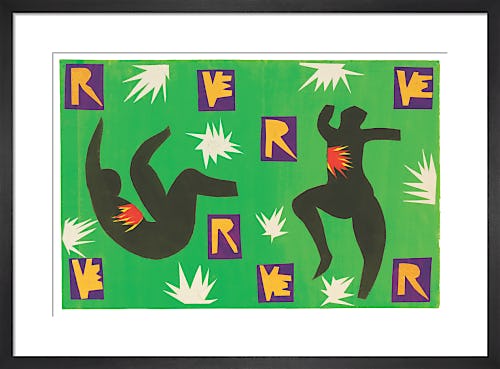 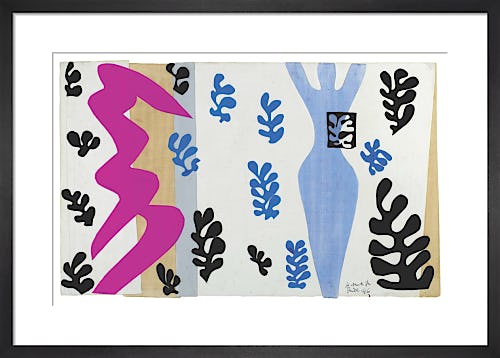 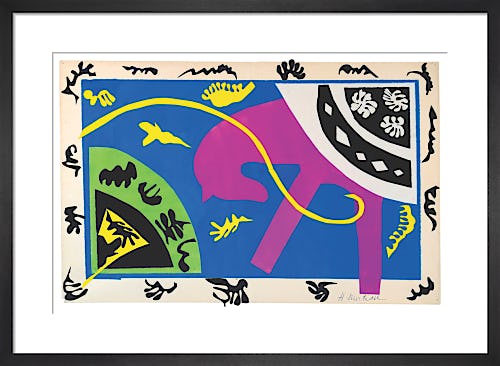 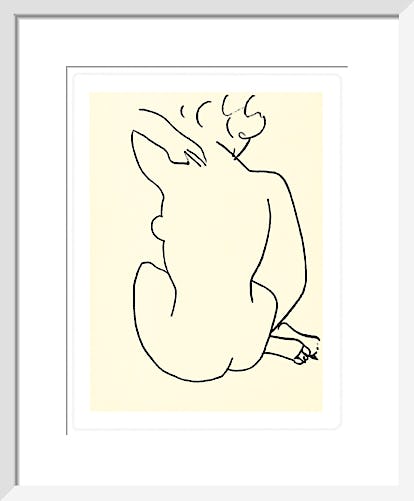 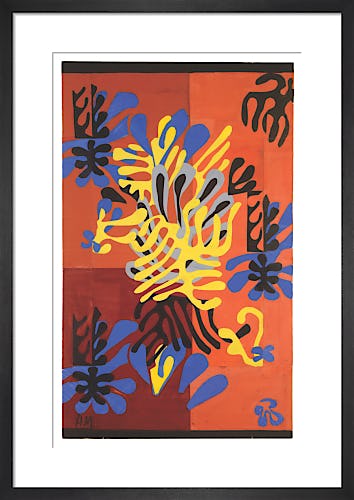 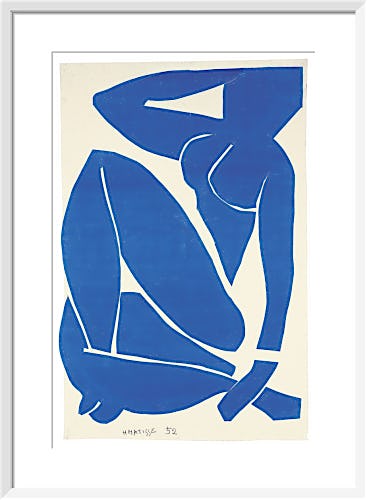 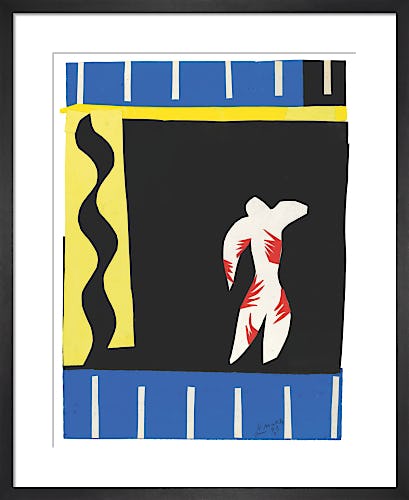 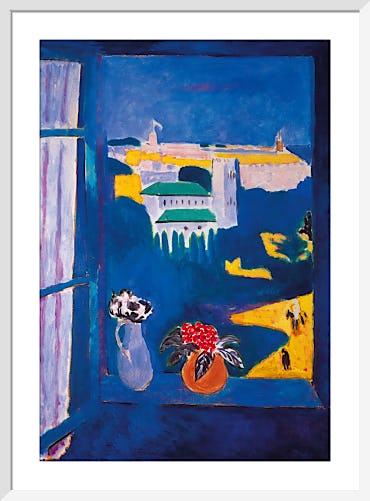 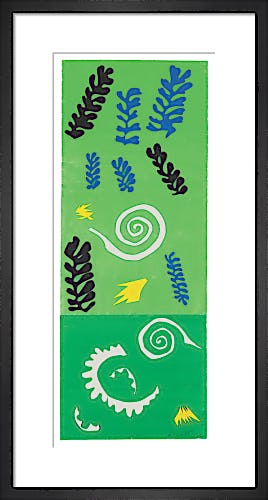 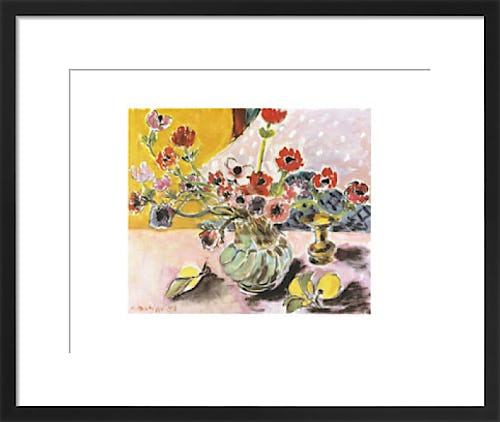 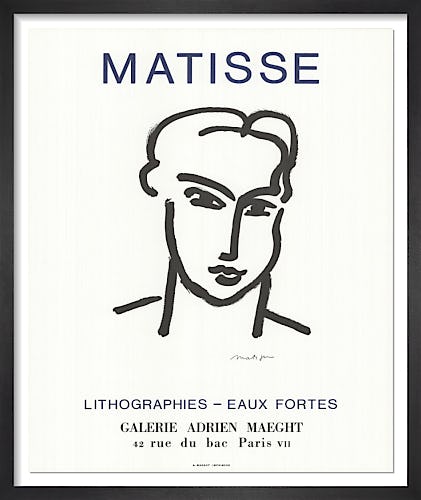