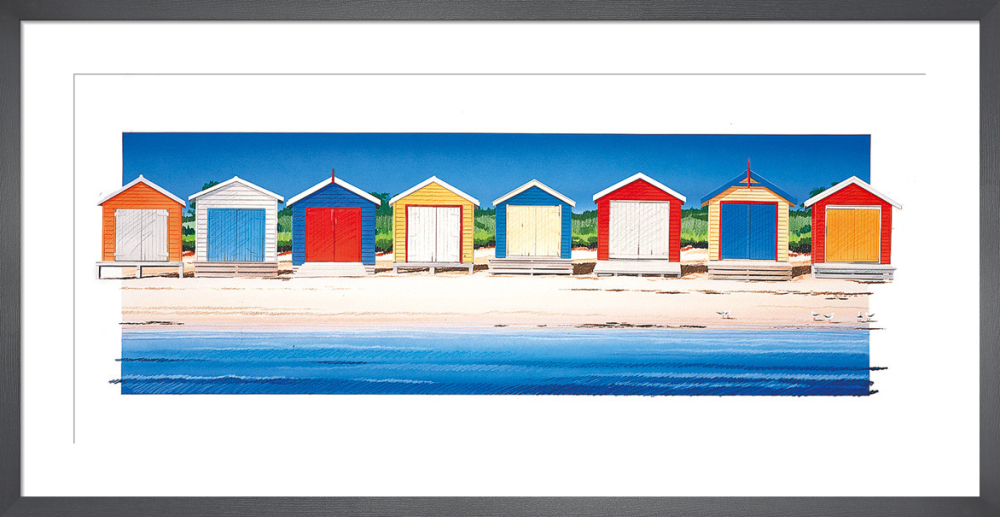 Born in Melbourne in 1955, Bernie Walsh was educated at Whitefriars College, where he completed a Diploma in Art and Industrial Design.

Initially, Bernie Walsh specialised as an Automotive Designer and he became Chief Designer for the Nissan Motor Company. He then set up his own design business on the Mornington Peninsula. His expertise in both design and illustration has been, and continues to be, in great demand, not only in the automotive industry, but also in dealings with corporate, media and overseas interests.

Bernie Walsh, is a self-taught artist and combined his love of painting with his experience in design to create his first body of work over fifteen years ago. His aim is to make a vivid use of primary colours to depict scenes from everyday life. His affinity with the sea, as a keen recreational sailor, is particularly evident and is reflected in the fact that his seascapes and marine scenes play an important role in much of his art.

The exhibition and sale of Bernie Walsh’s work has developed due to an unprecedented demand and he now has numerous corporate, educational and private collectors in Australia and overseas. He has won awards at various art shows around Australia and has completed a number of very successful exhibitions. 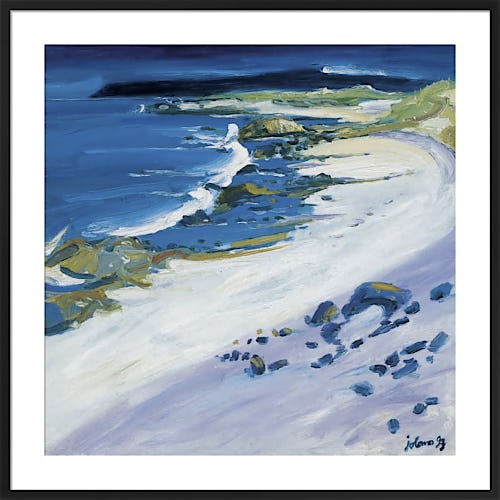 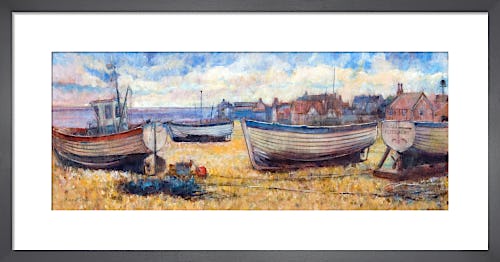 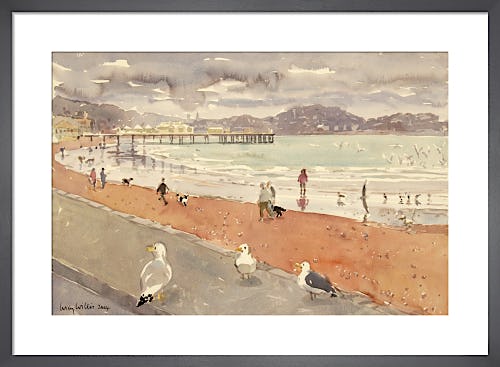 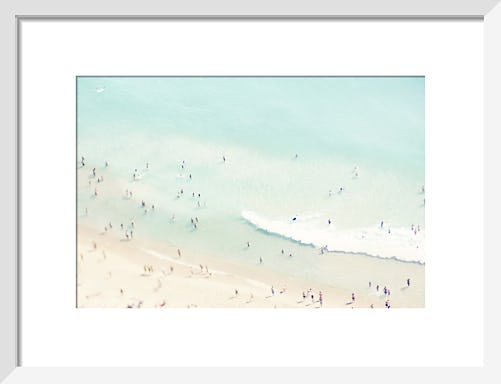 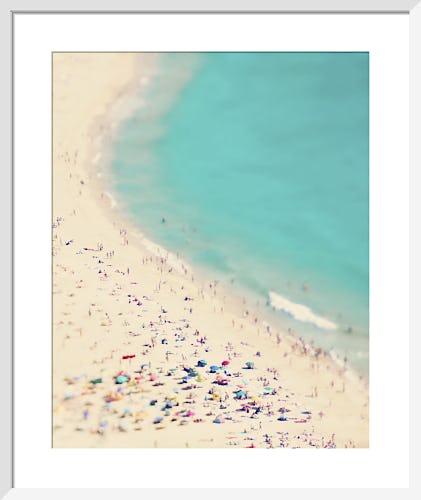 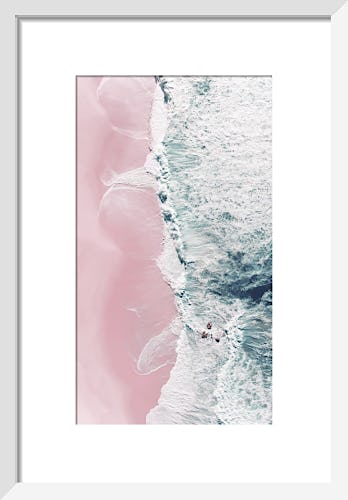 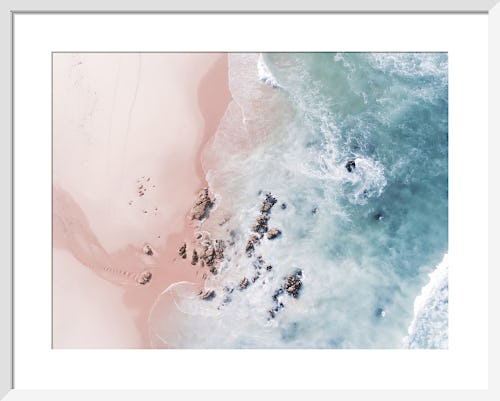 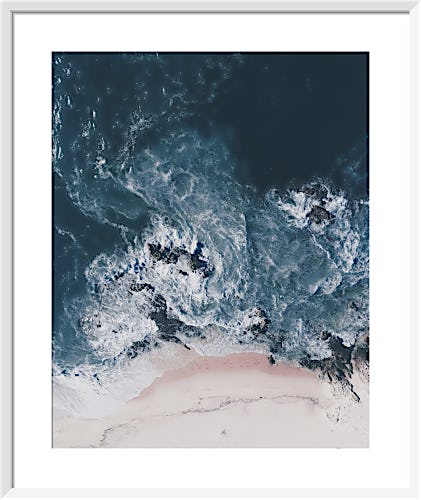 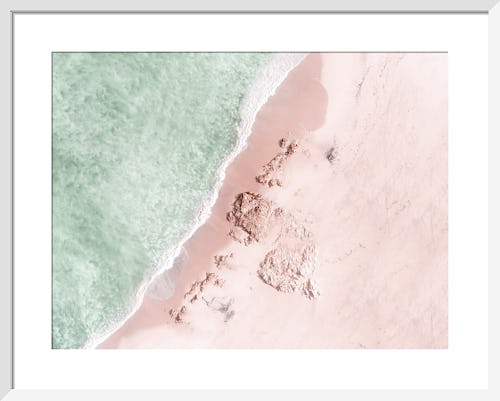 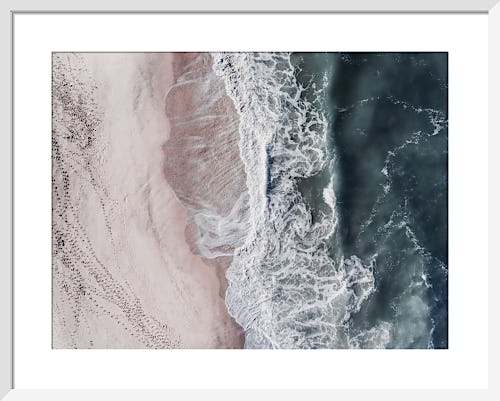 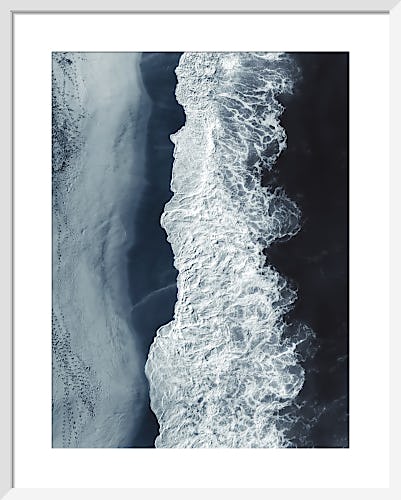 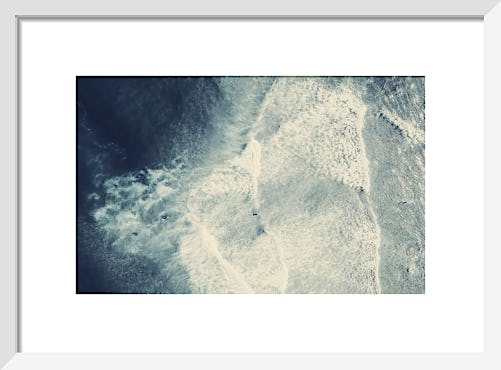