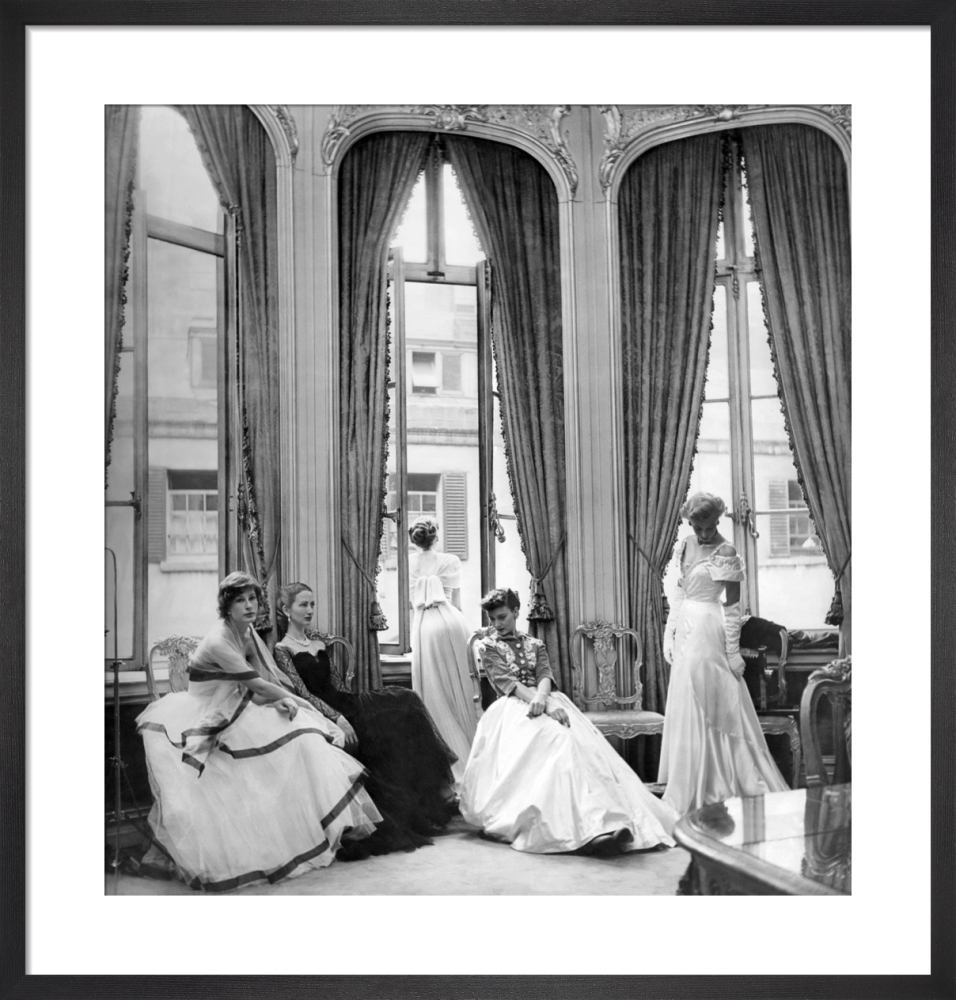 One of the best-known photographers of his day, Cecil Beaton photographed everyone who was anyone, from film stars and royalty, to war-time Land Girls. His career with Vogue started in 1924 and continued until the late 1970s.
In this beautiful collection of photographs from the fifites and sixties selected exclusively from the prestigious archive of British Vogue, the elegance and poise of the models of the era are showcased. 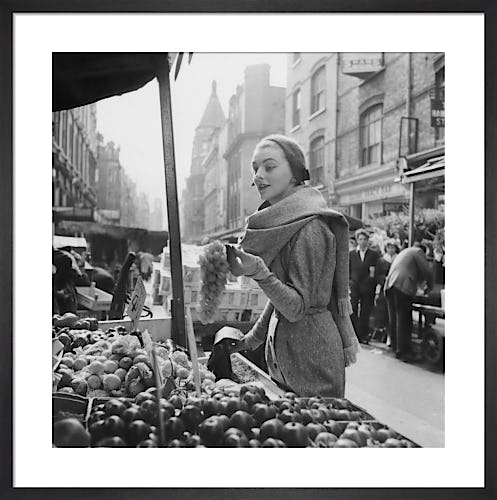 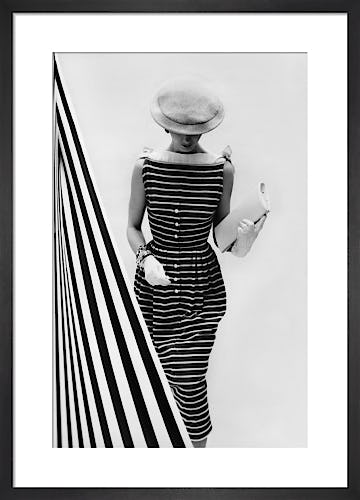 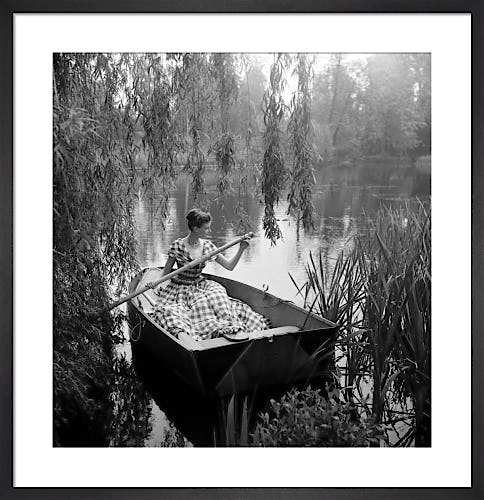 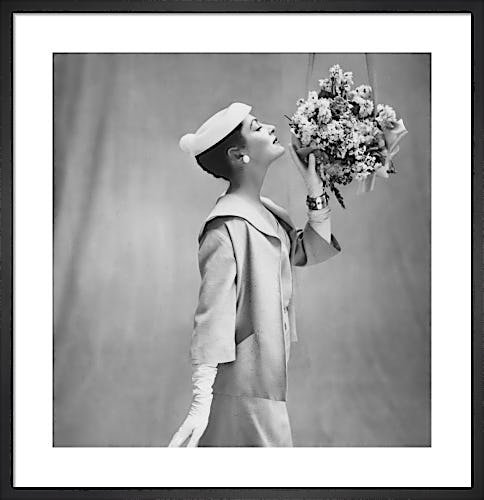 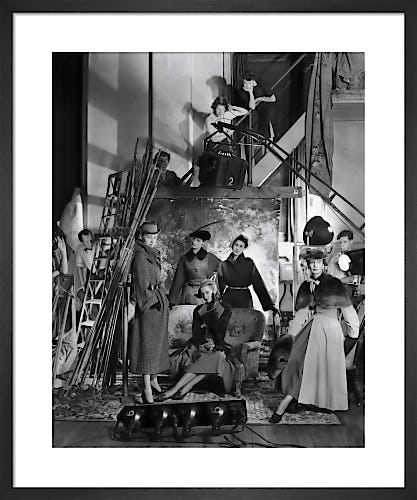 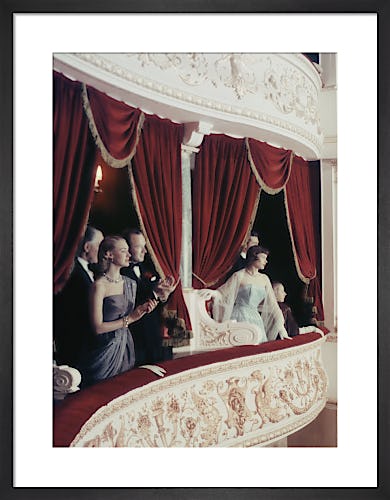 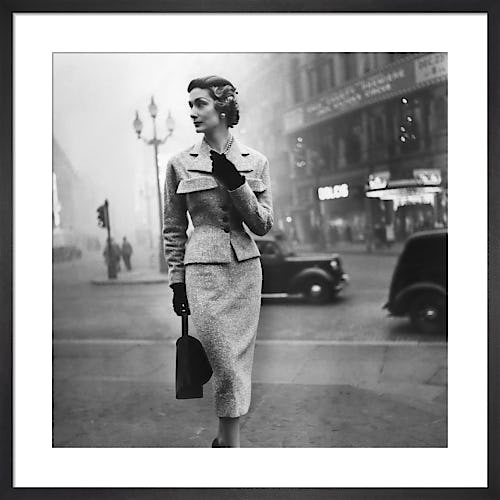 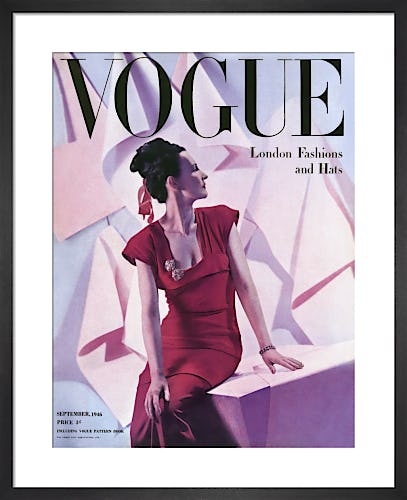 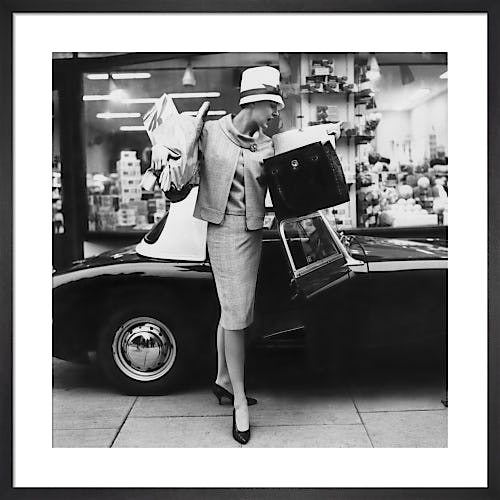 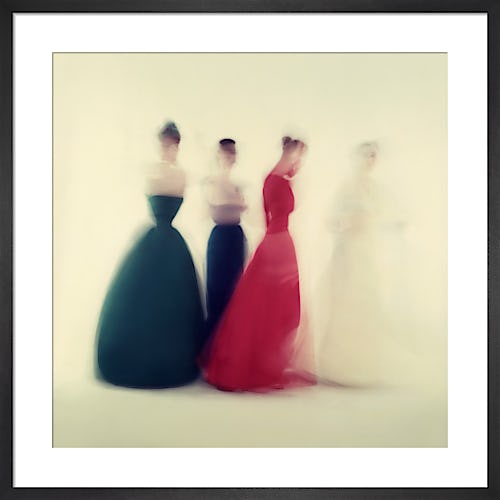 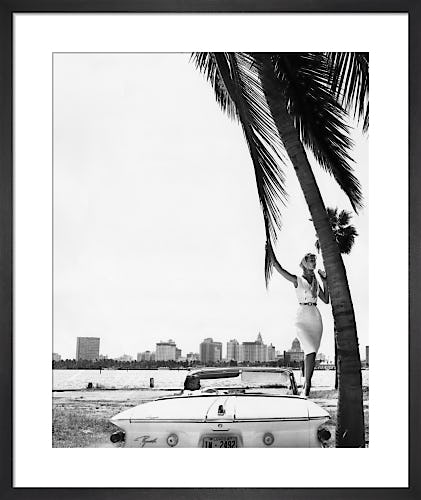 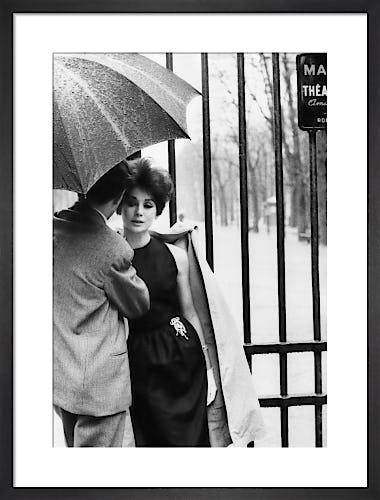 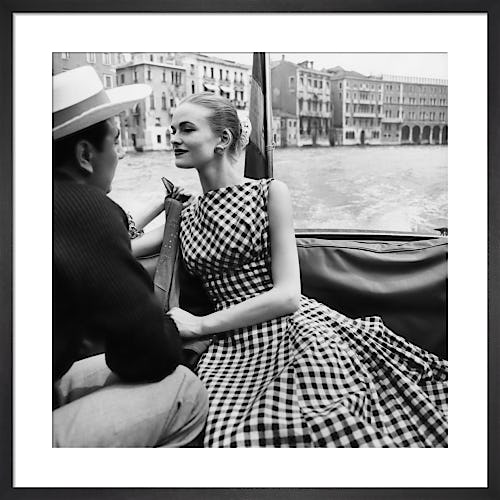 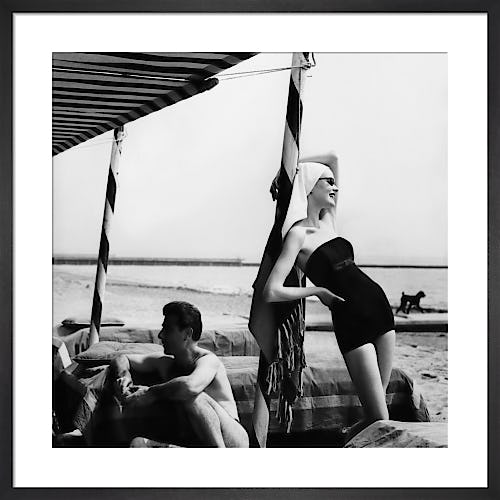 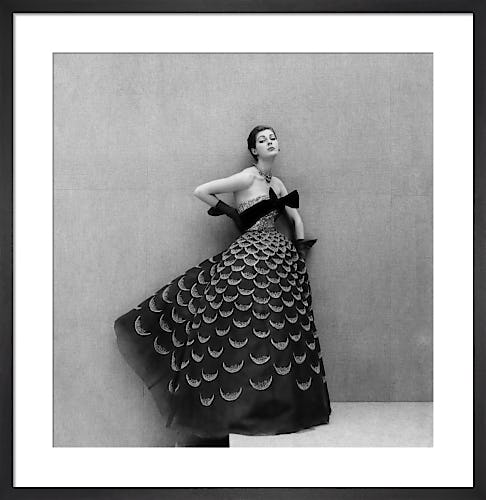 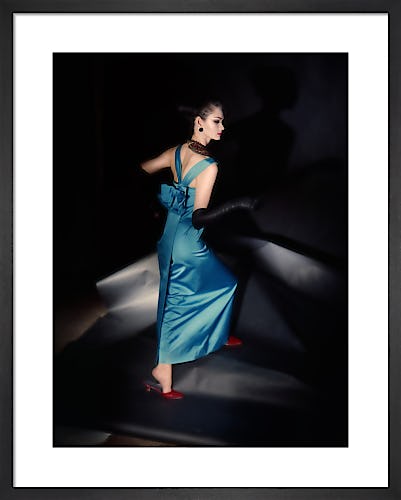 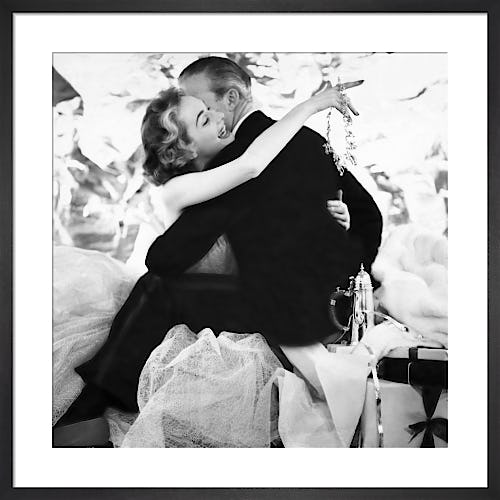 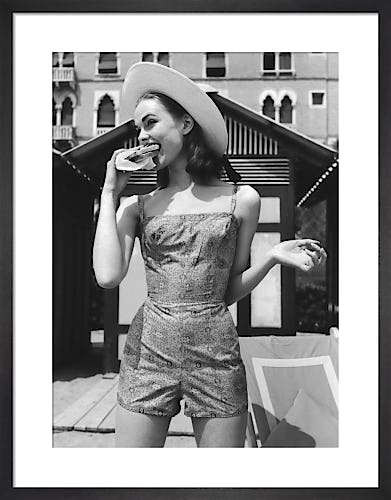 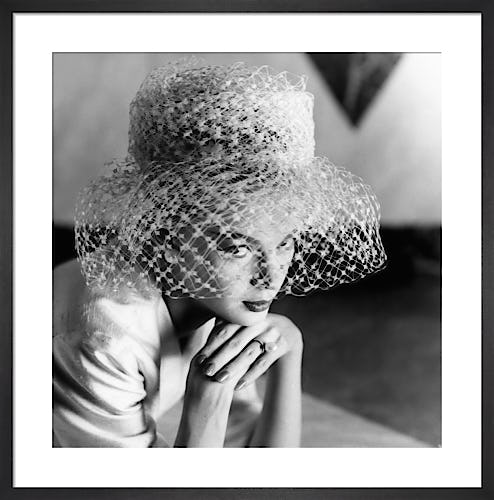 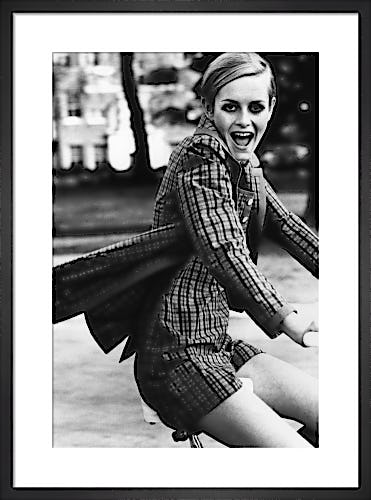