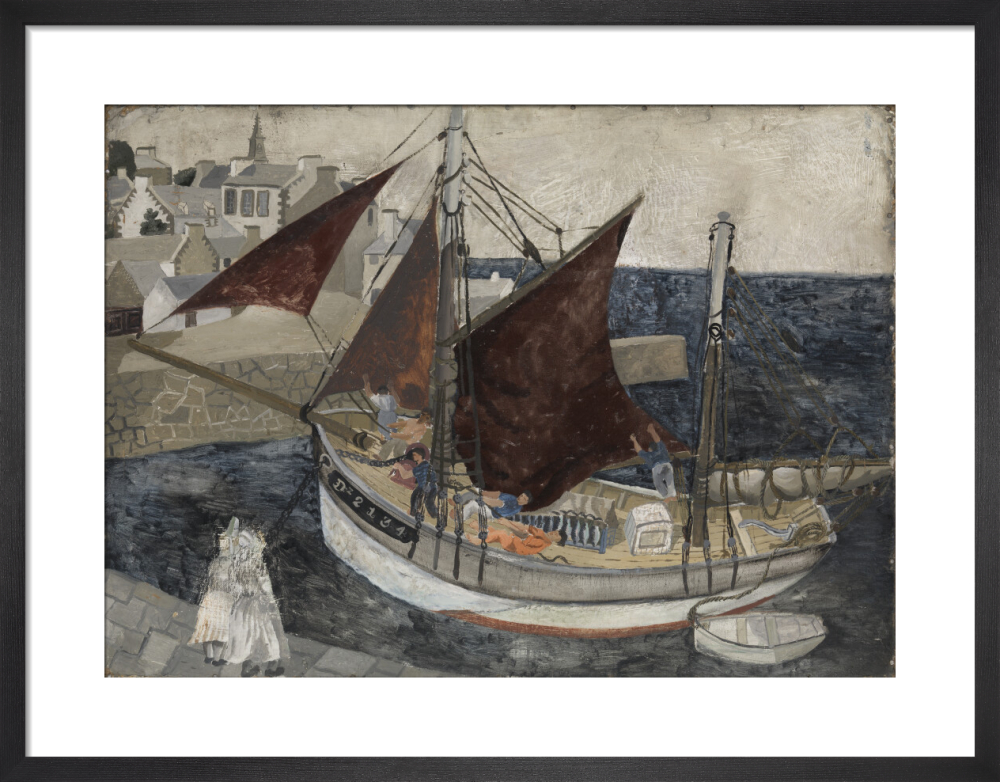 Christopher Wood was a British artist born near Liverpool who trained as an architect before moving to Paris to study drawing a the alternative Académie Julian. Wood began socialising with the likes of Picasso, Auric and Cocteau adopting their elegant use of line. On return to England, Wood took a trip to Cornwall where he met fisherman painter Alfred Wallis whose work helped him recognise his own primitive style. Following an ongoing battle with opium he committed suicide. His artworks were displayed at the British pavilion at the Venice Biennale in his memory. 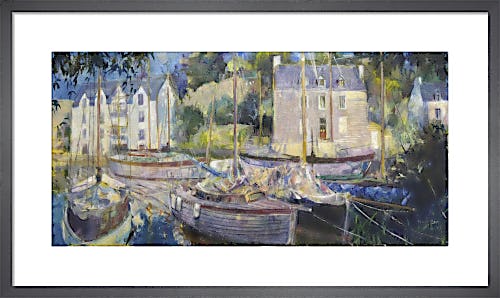 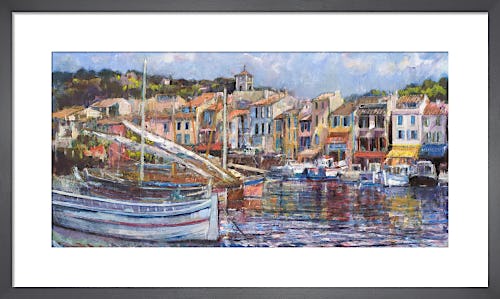 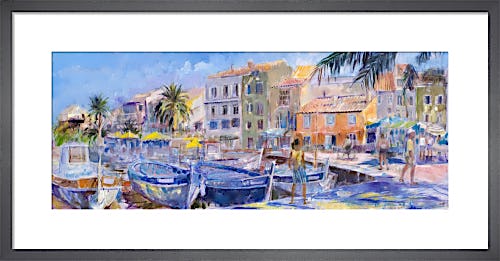 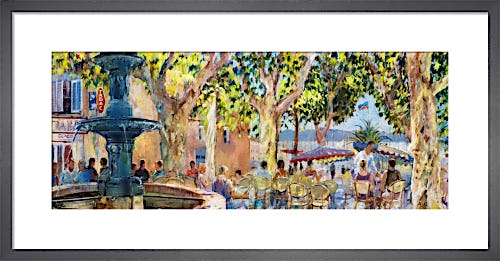 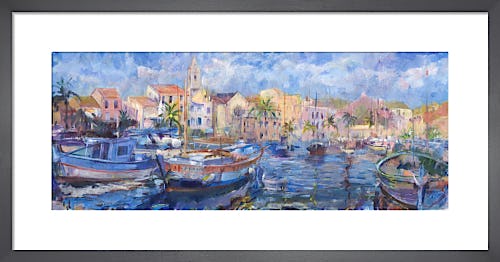 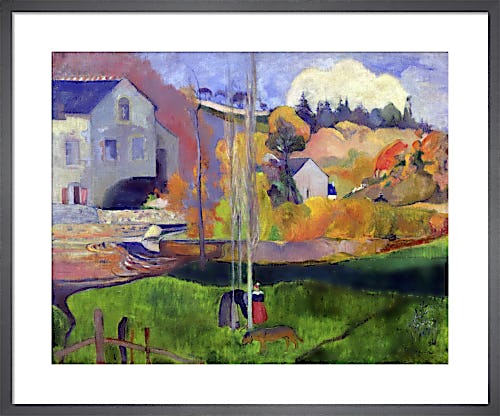 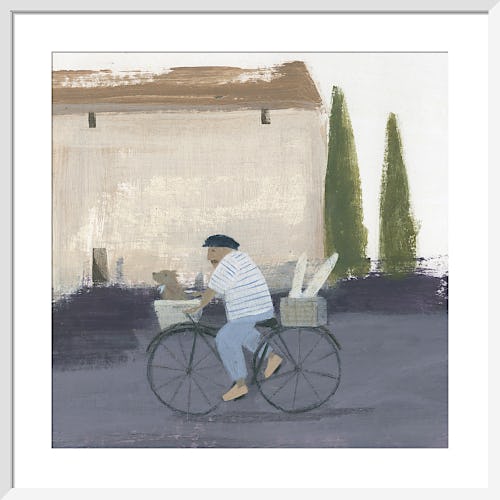 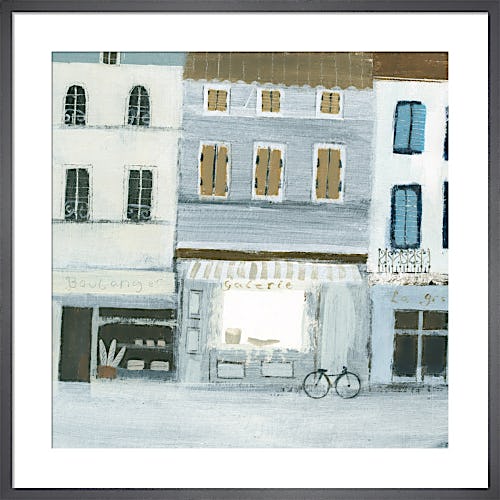 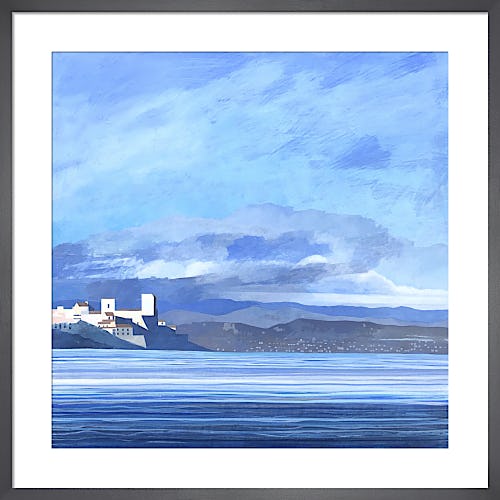 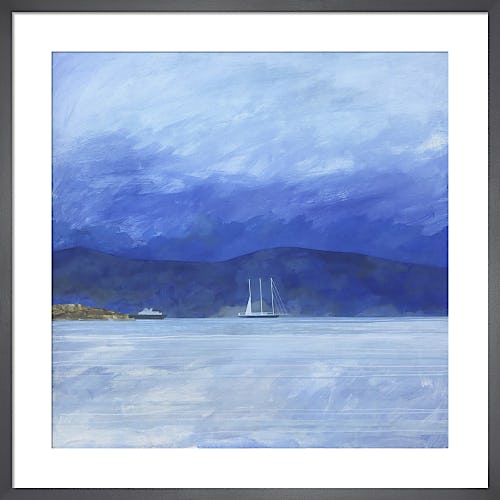 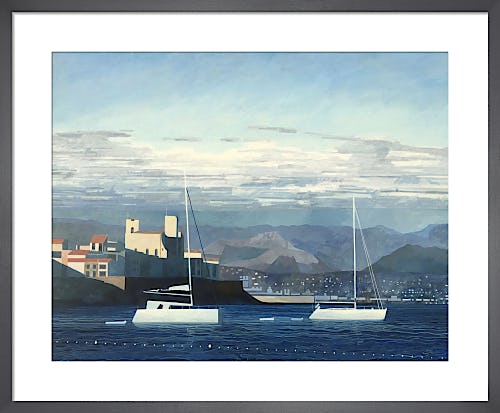 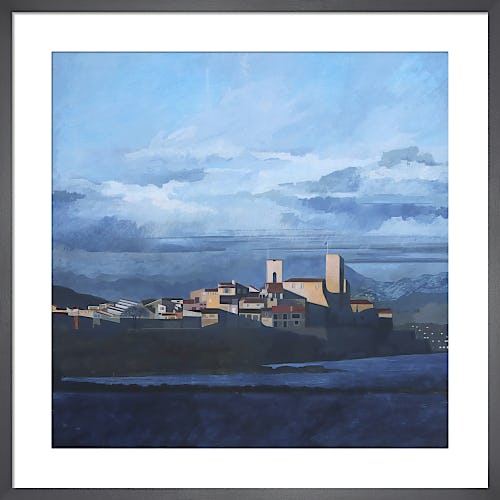