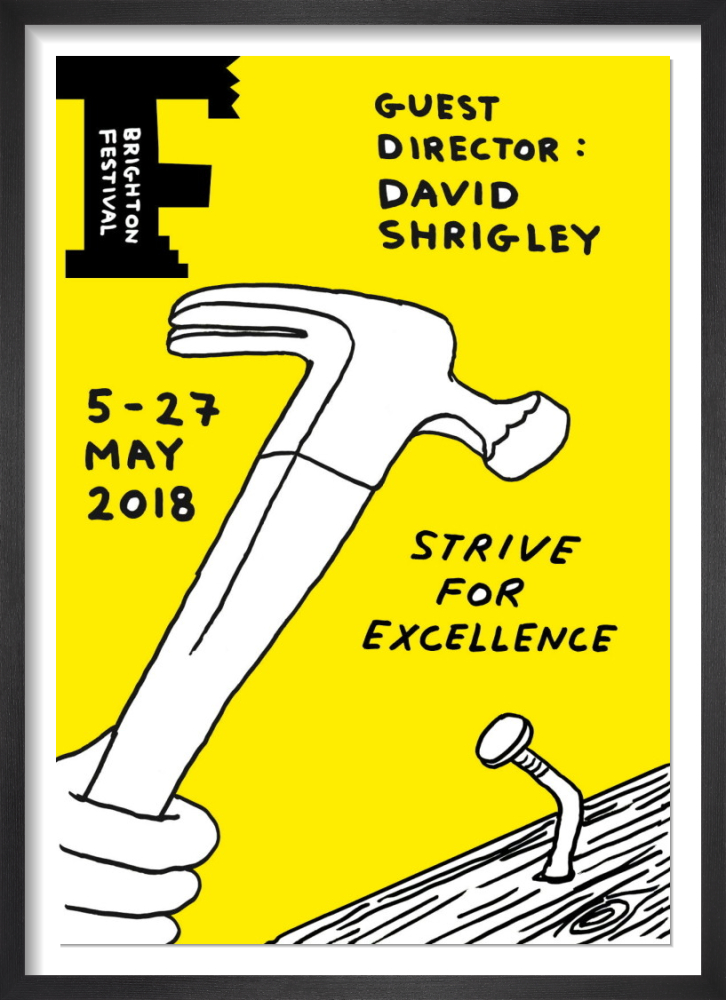 David Shrigley is best known for his distinctive drawing style and works that make satirical comments on the absurdity of 21st-century society. Shrigley’s darkly humorous compositions reflect the inconsequential, the bizarre, and the disquieting elements of daily life. While drawing is at the centre of his practice, his work spans an extensive range of media including sculpture, large-scale installation.

David Shrigley is based in Brighton. 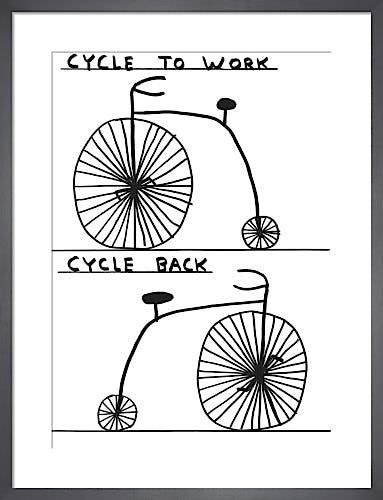 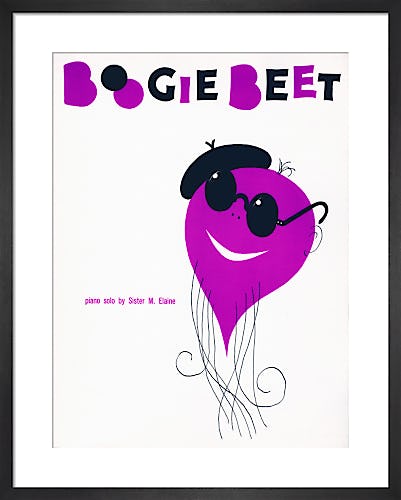 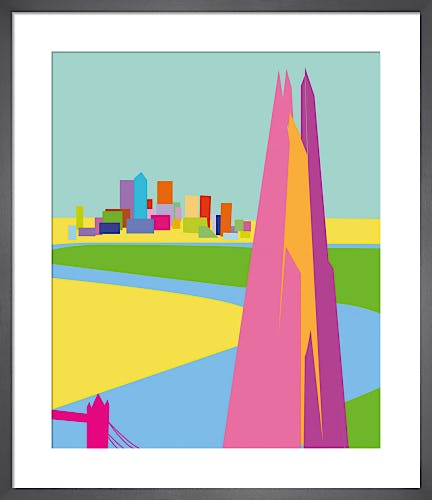 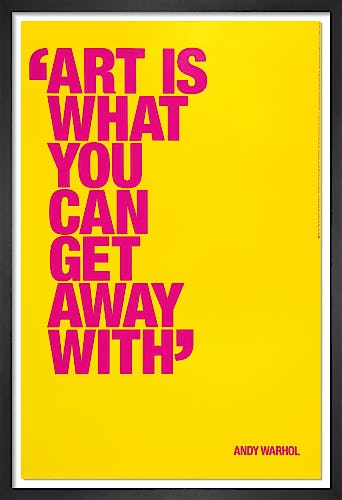 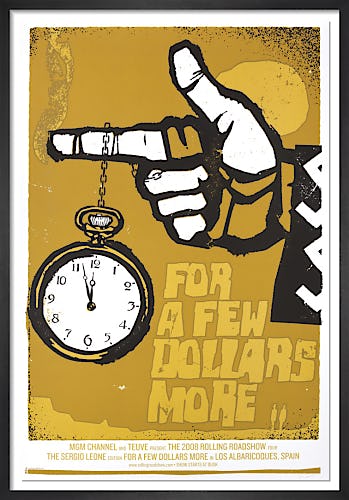 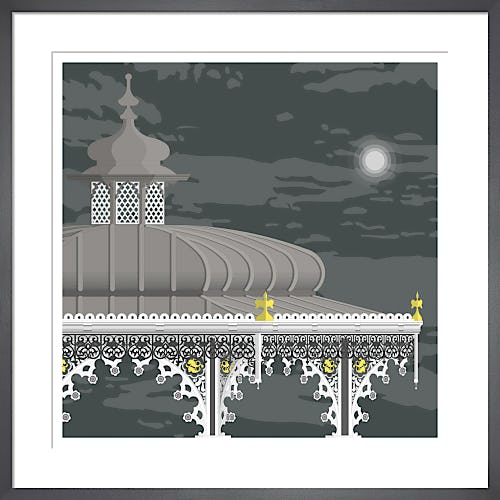 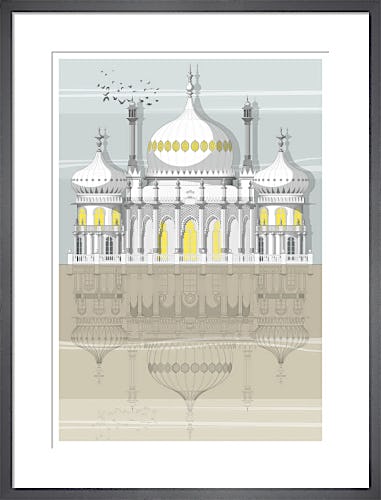 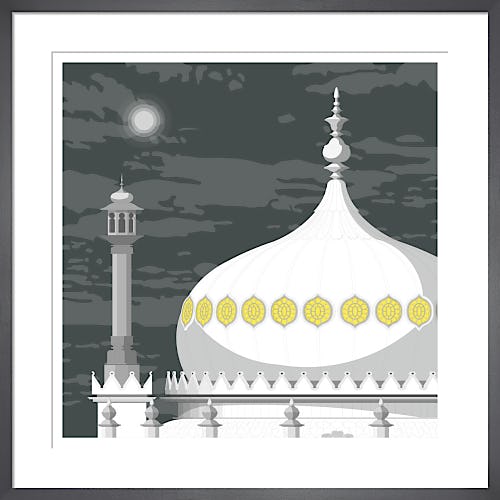 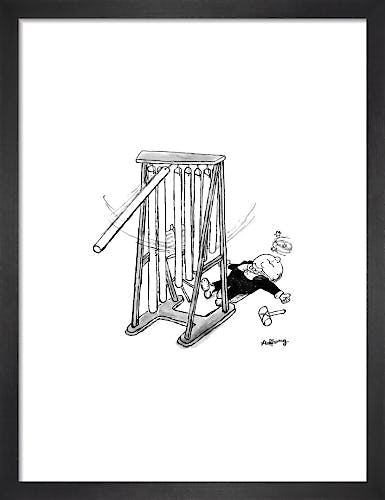 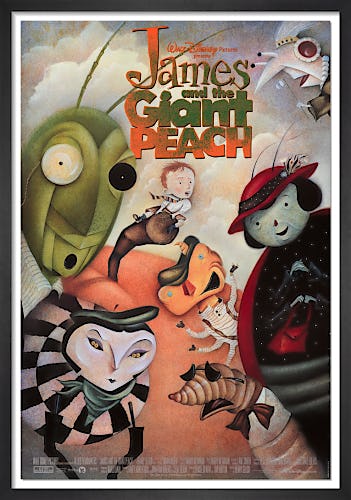 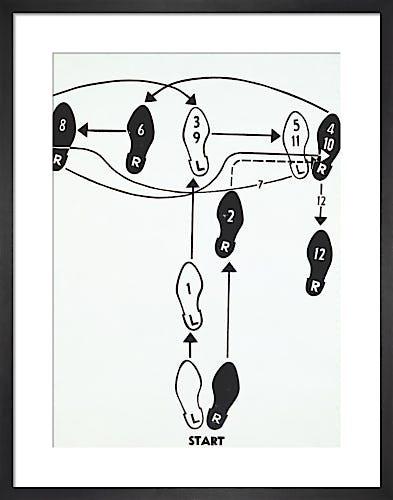 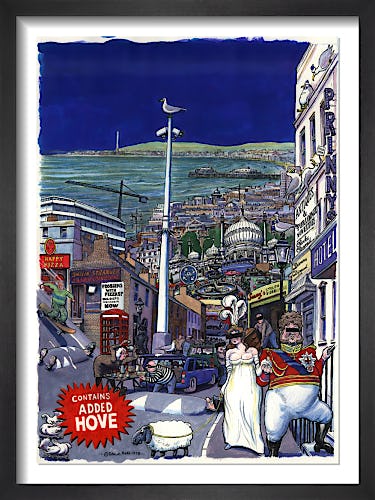