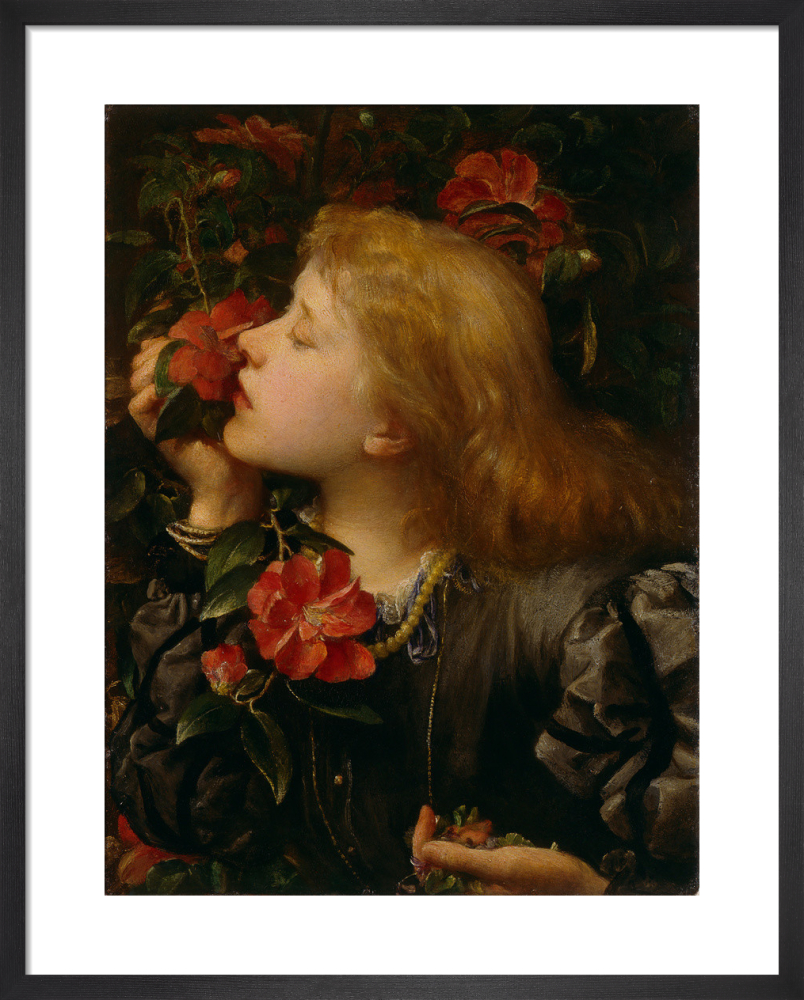 This painter of historical subjects and portraits was born in London in 1817 to a maker of musical instruments. Apprenticed at the age of 10 to William Behnes, a sculptor, he entered the Royal Academy Schools in 1835. Watts was actually exhibiting at the Royal Academy by 1837, and in 1843 one of his pictures won a £300 prize in the Westminster Hall competition. With this prize money, Watts visited Italy, where he stayed in Florence with his friends Lord and Lady Holland. On his return to London in 1847 he was awarded the £500 first prize in the House of Lords' painting competition.

Despite the artistic stature Watts had attained, a dearth of commissions deeply depressed him. His poor financial condition depleted his confidence, and in 1850 he went to become the family guest of Mr. and Mrs. Thoby Prinsep at Little Holland House. There he remained until 1875.

Elected Associate of the Royal Academy, then Member in 1867, Watts' pictures were not hugely popular either with the critics or the public and it was not until the 1880s that his painting began to achieve popular recognition. At this time, exhibitions of his work were held in Manchester, London and New York, thus quickly establishing him as a leading Victorian painter. Finally he threw off his 25-year depression, though he remained a bitter man, twice refusing a baronetcy but finally accepting the Order of Merit.

In 1864 Watts was briefly married to the famous actress Ellen Terry, who was the model for Choosing. The brevity of this relationship was probably accountable to Watts' impending depression. In 1886 he married Mary Fraser Tytler and soon afterwards they built a house together near Guildford, which is now the Watts Museum. Watts' work was exhibited at the Royal Academy, the British Institute, the Society of British Artists, the Grosvenor Gallery and the New Gallery. Watts said of his own paintings: "I paint ideas, not things." He remained an isolated figure, founded no school, and is well known for his fine and discerning portraits. Watts died in 1904 and is now considered to be one of the greatest artists of the nineteenth century. His work was central to a major exhibition on the Symbolists at the Tate Gallery in 1998. 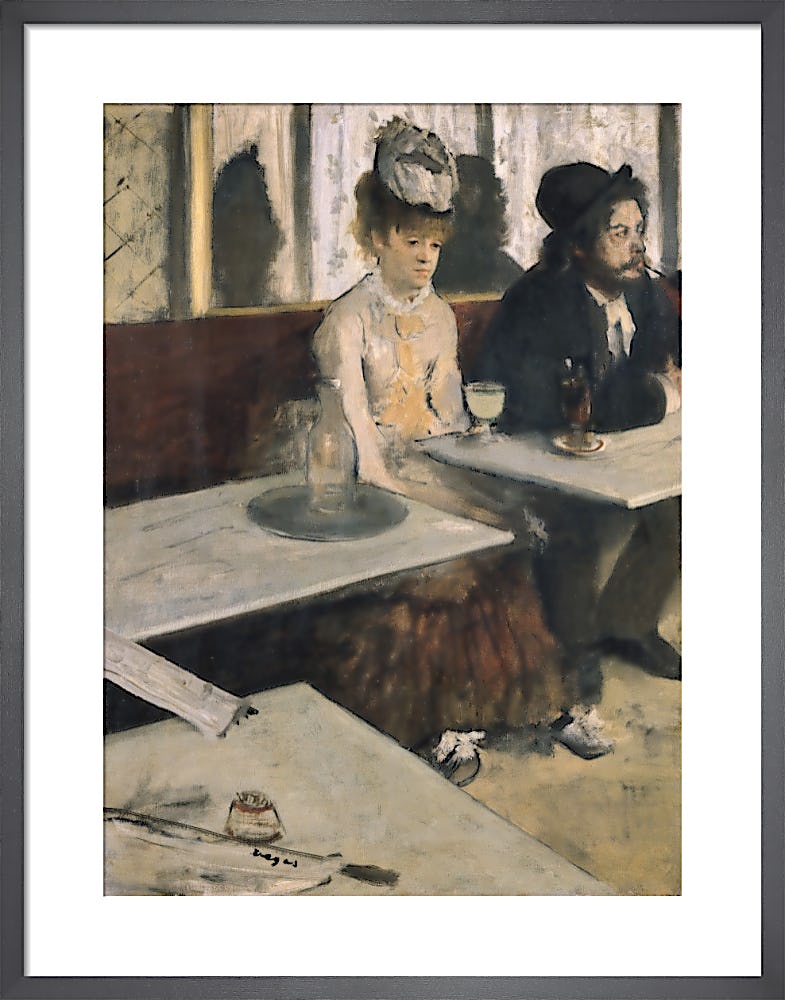 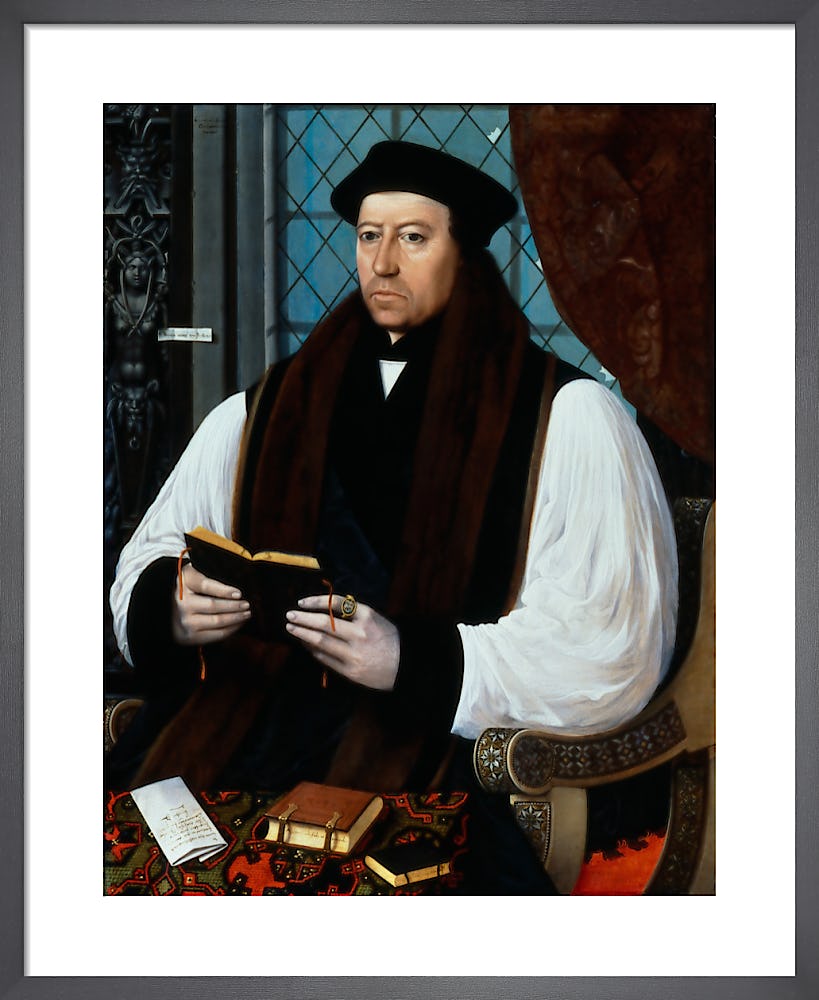 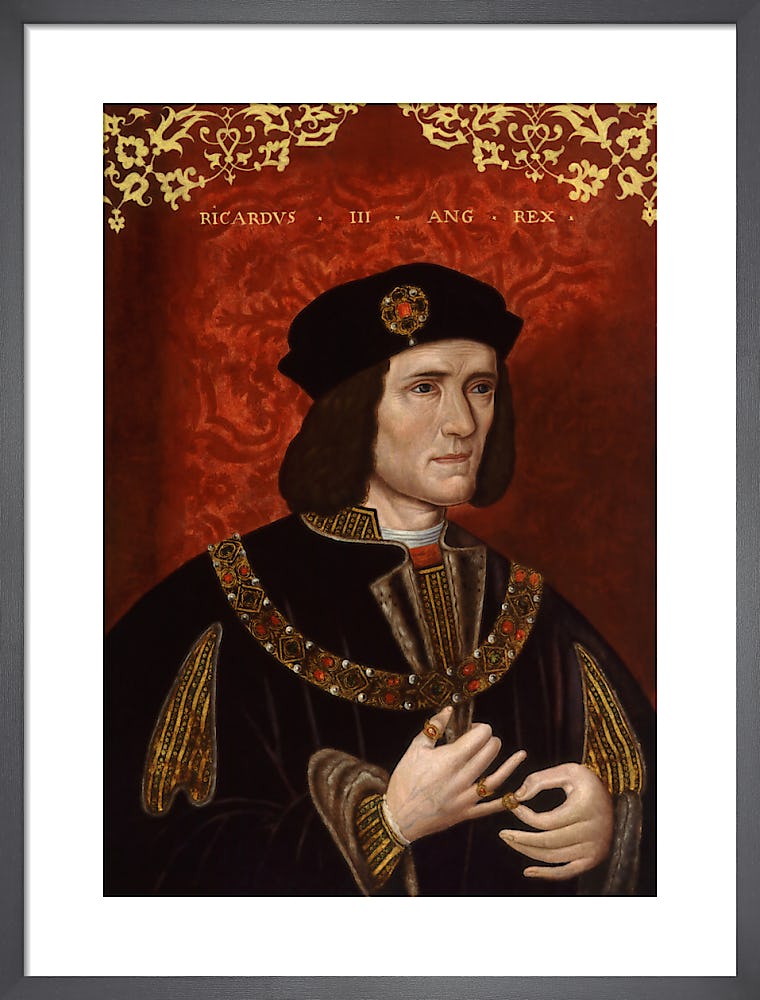 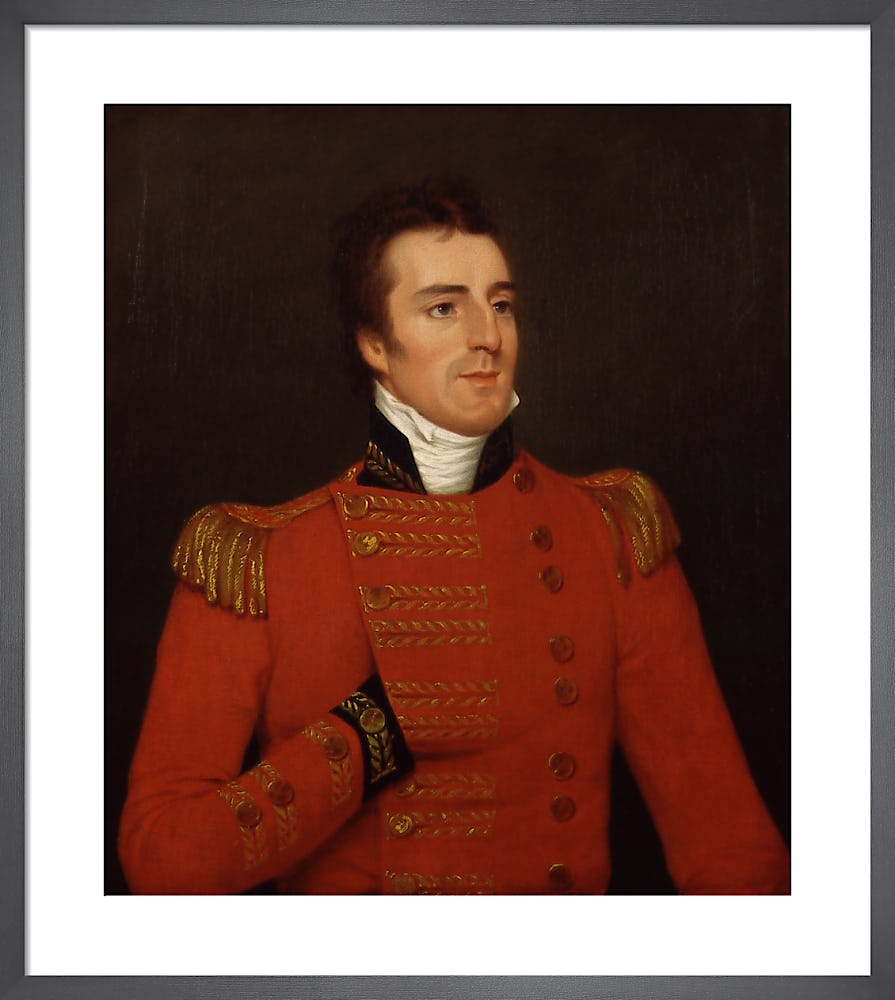 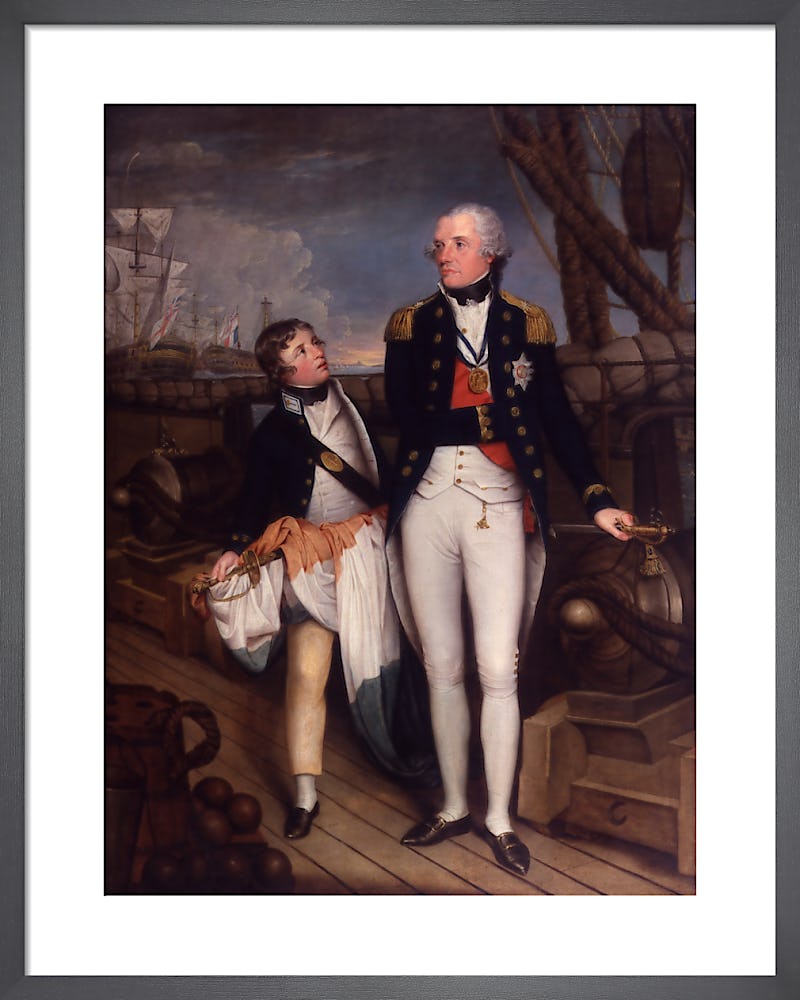 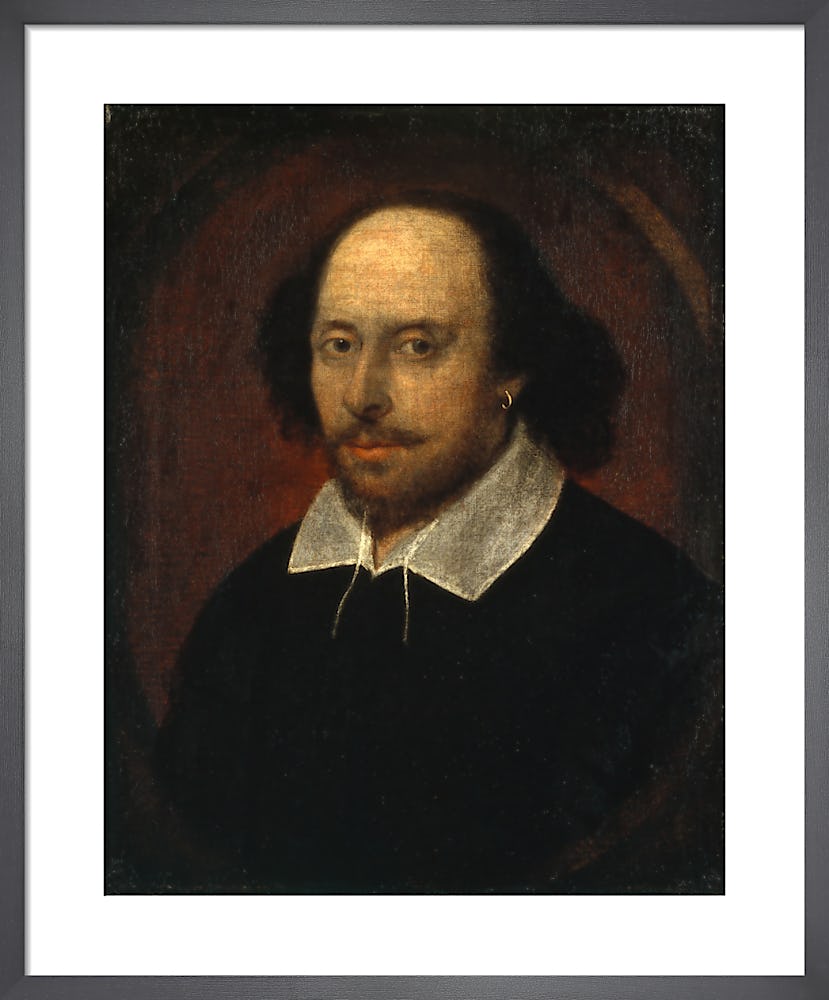 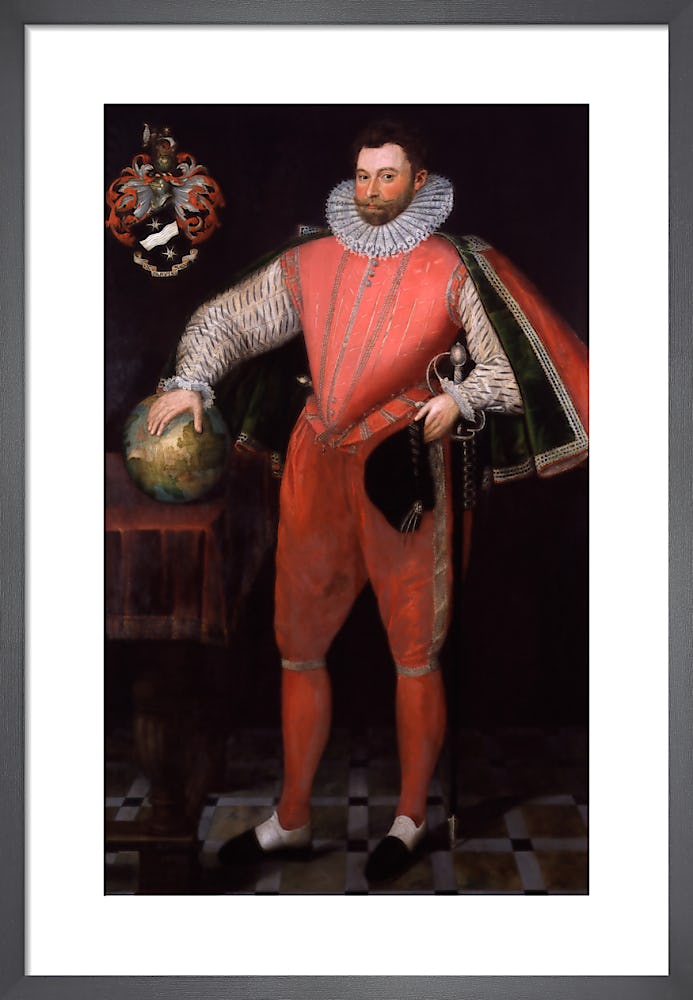 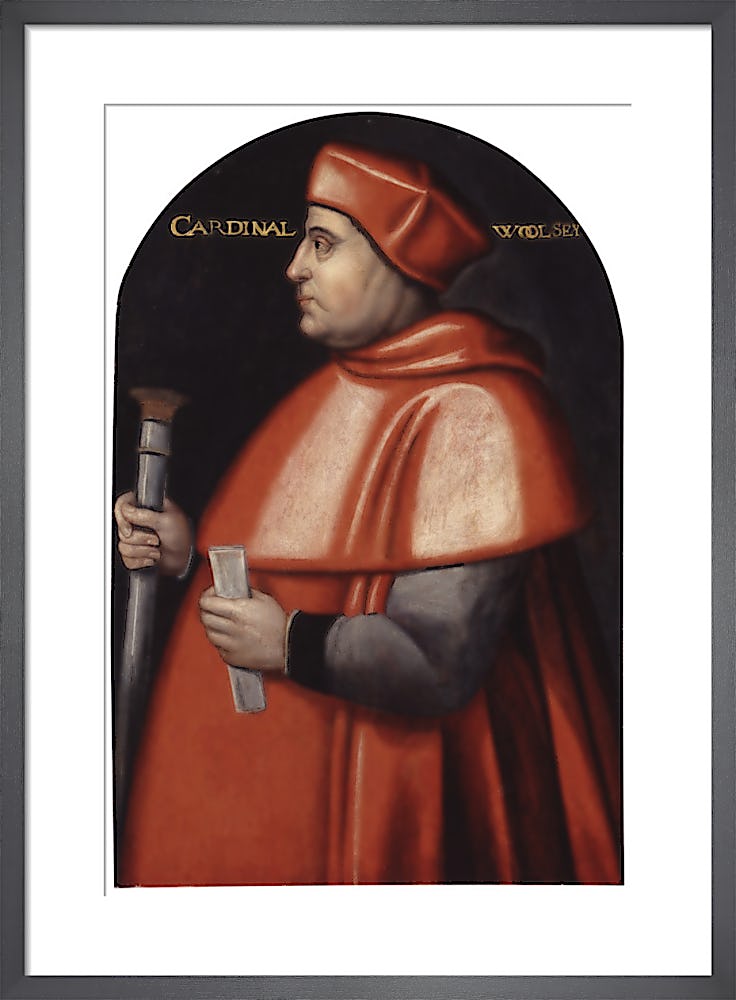 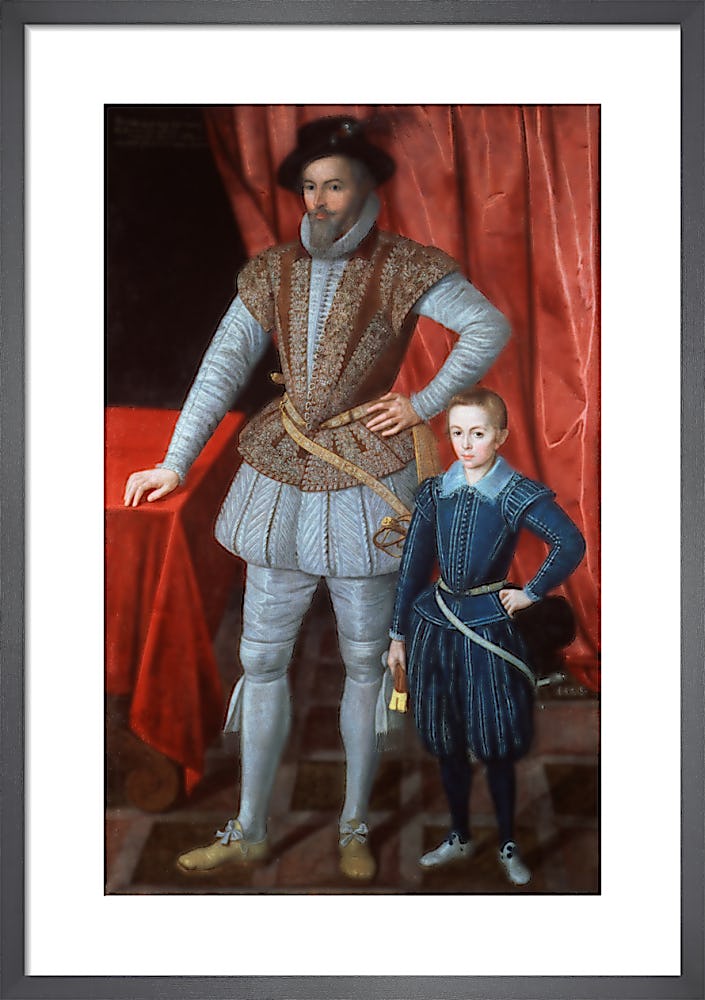 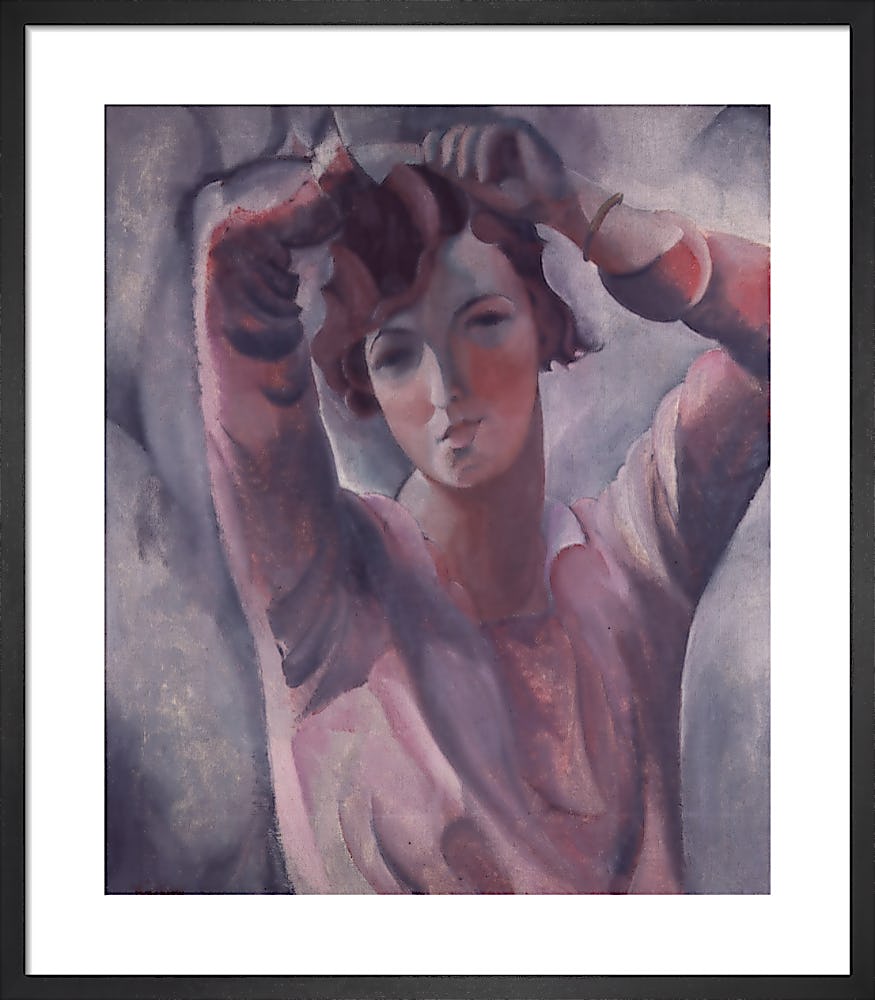 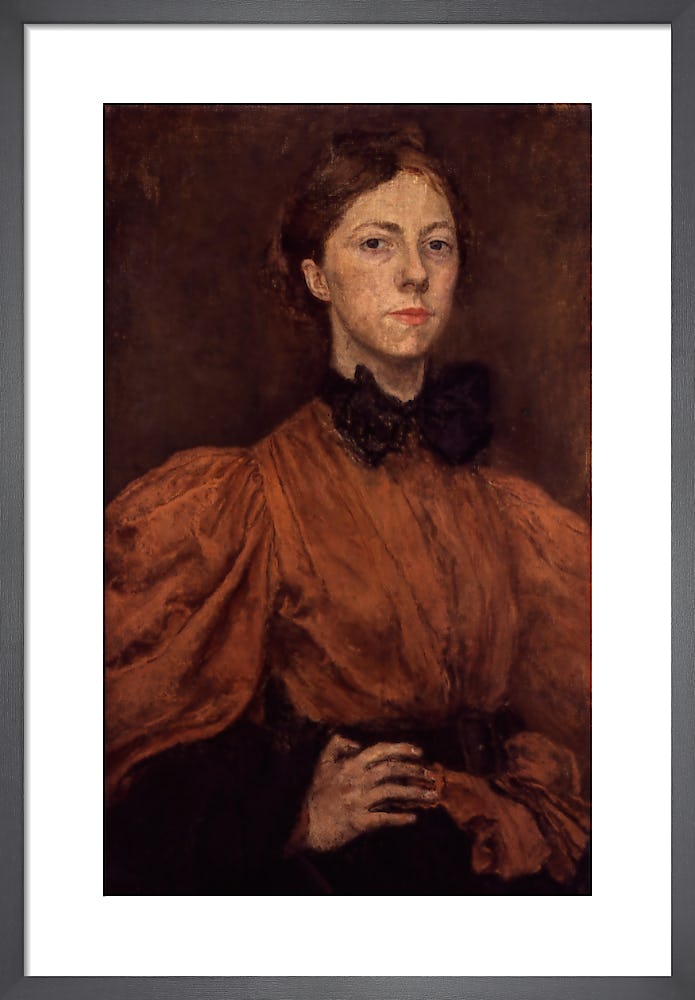 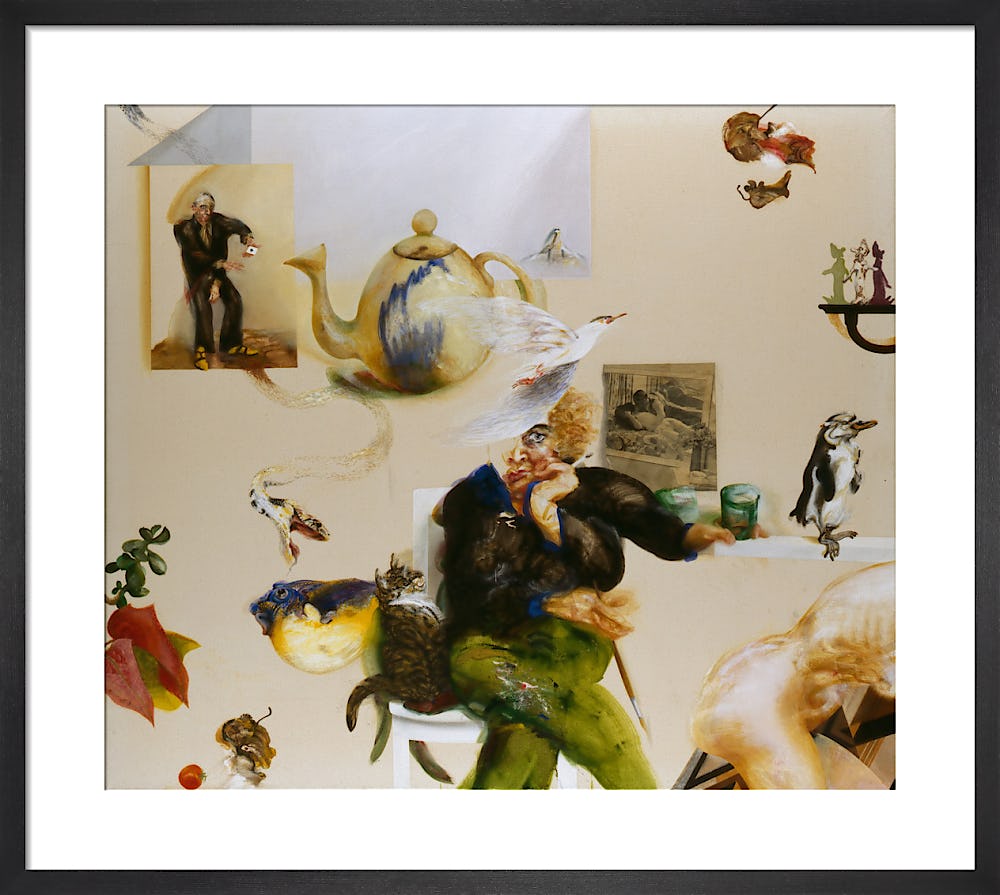