The Flute and Piccolo 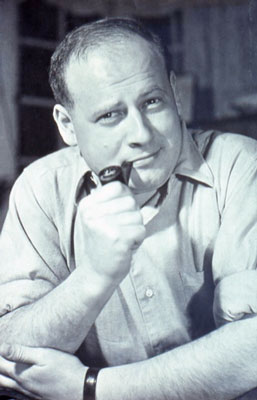