Henry Spencer Moore (1898-1986) was an internationally celebrated sculptor, and one of the most important British artists of the twentieth century. He is renowned for his semi-abstract, figurative works which can be seen as monumental public sculptures around the world. Moore’s organic forms were inspired by his vast collection of natural objects, as well as the rolling landscape of Yorkshire where he was born. Photo: ‘Henry Moore in his studio England, 1973’ courtesy Allan Warren, Wikimedia Commons. 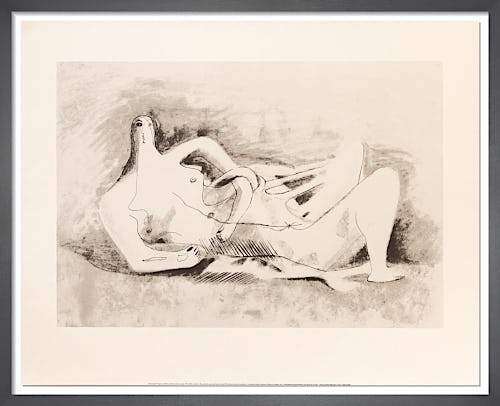 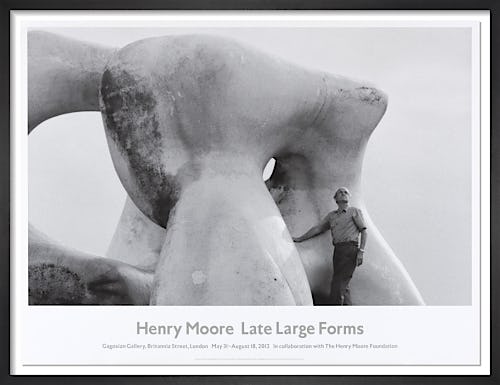 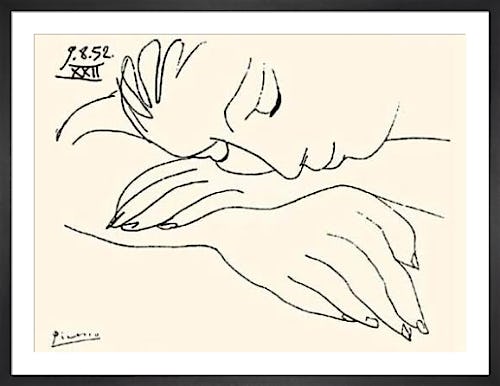 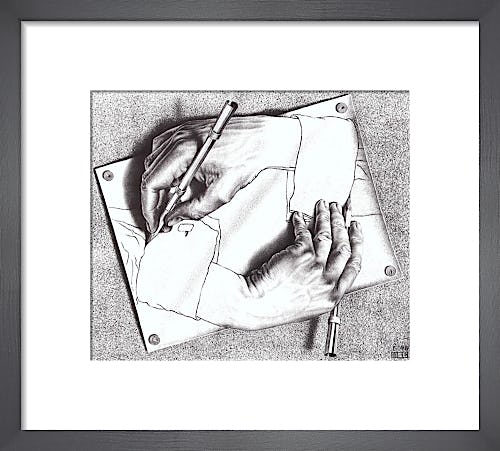 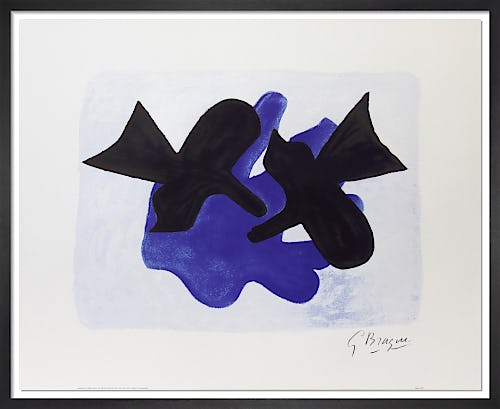 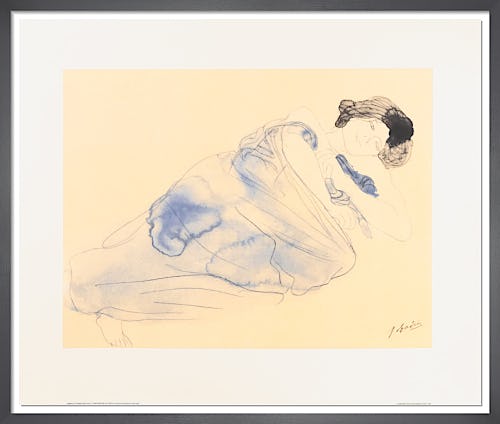 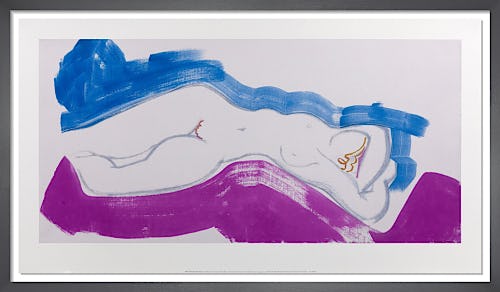 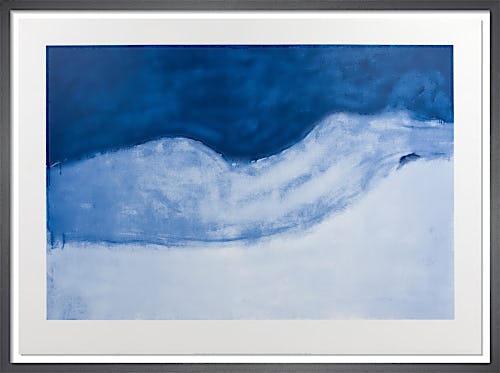 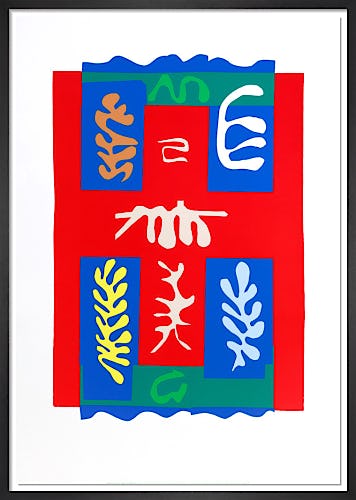 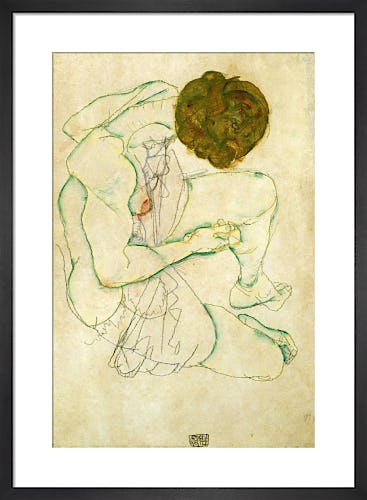 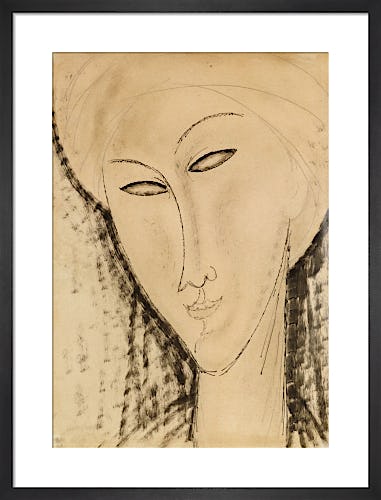