James Rosenquist (1933-2017) was an American Pop artist celebrated for his large-scale paintings. The artist began his career as a sign painter, before moving to New York in 1960 and meeting other artists such as Robert Indiana and Jasper Johns. Rosenquist began to make pieces informed by his background in commercial art, utilising the techniques he learnt to explore the overwhelming role of advertising and consumer culture in America. His works are now held in museum collections around the world. 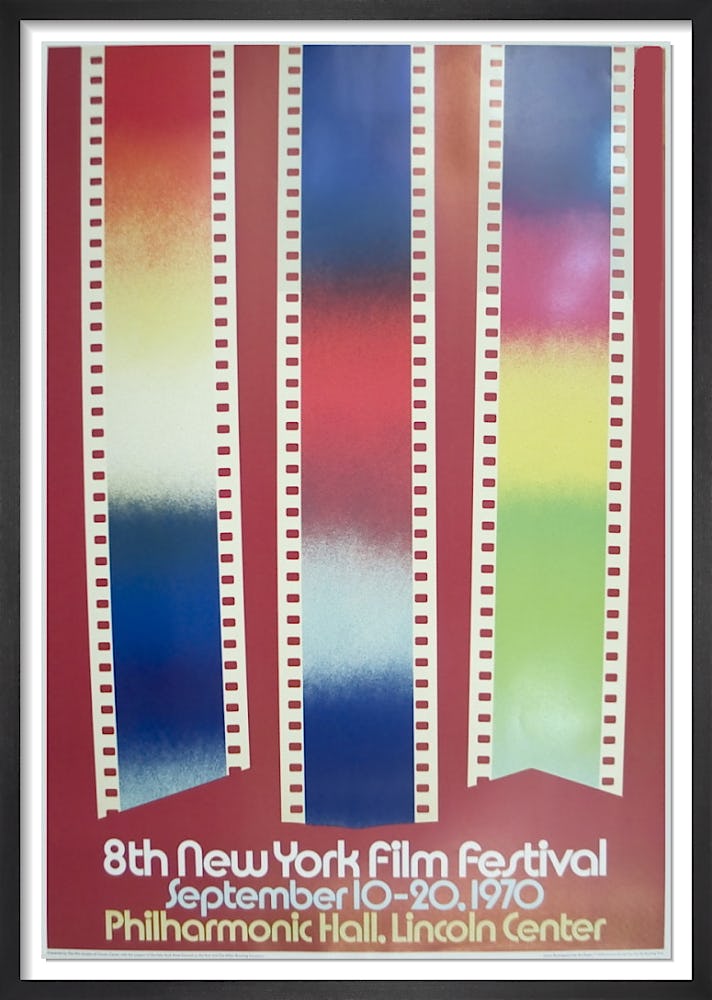 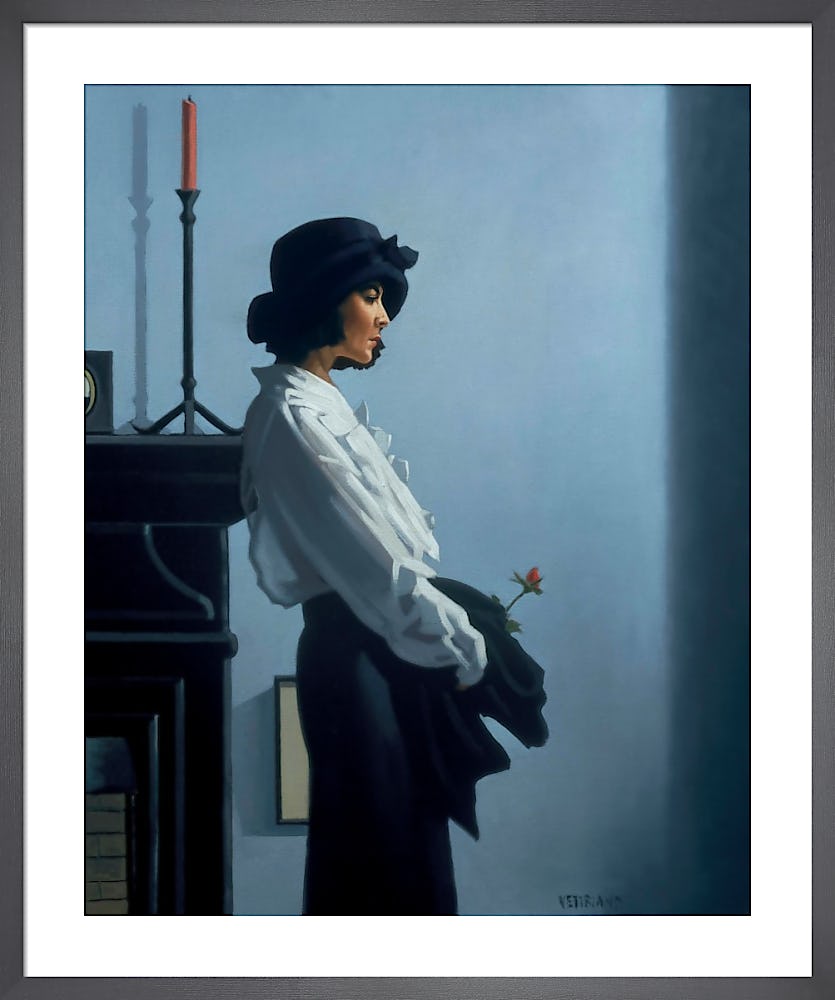 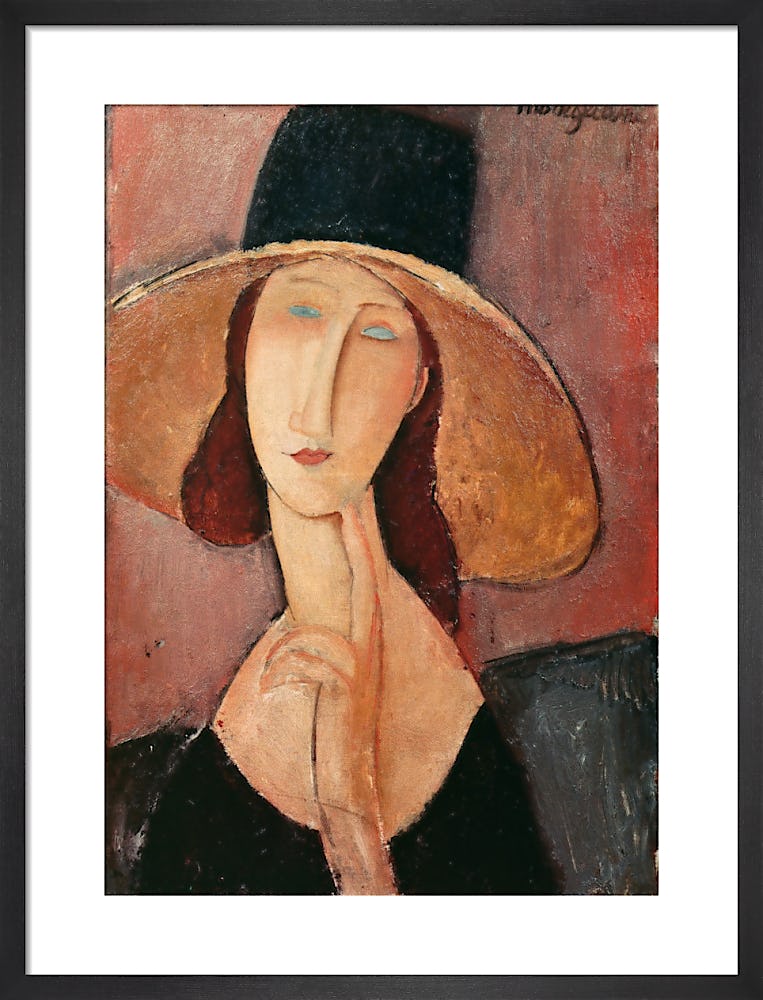 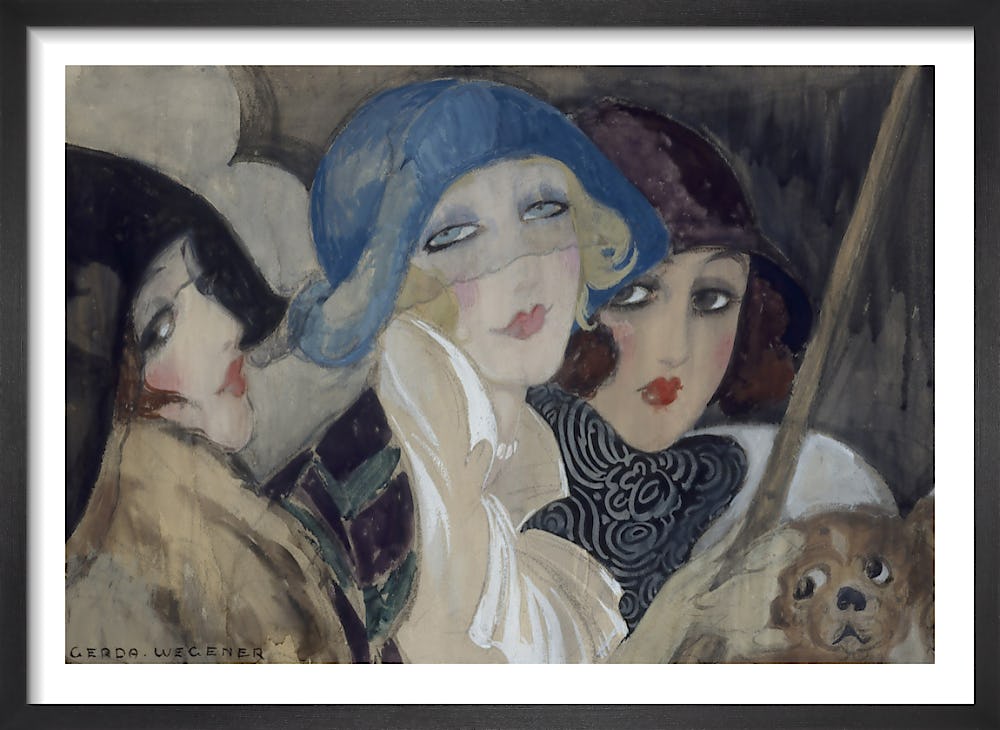 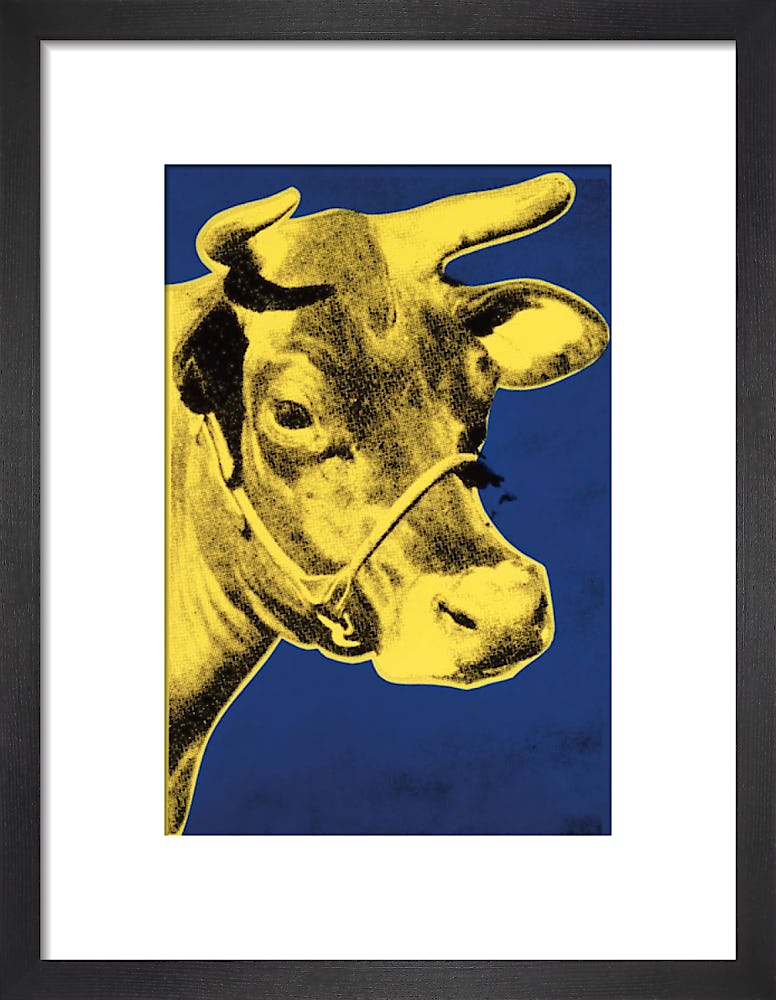 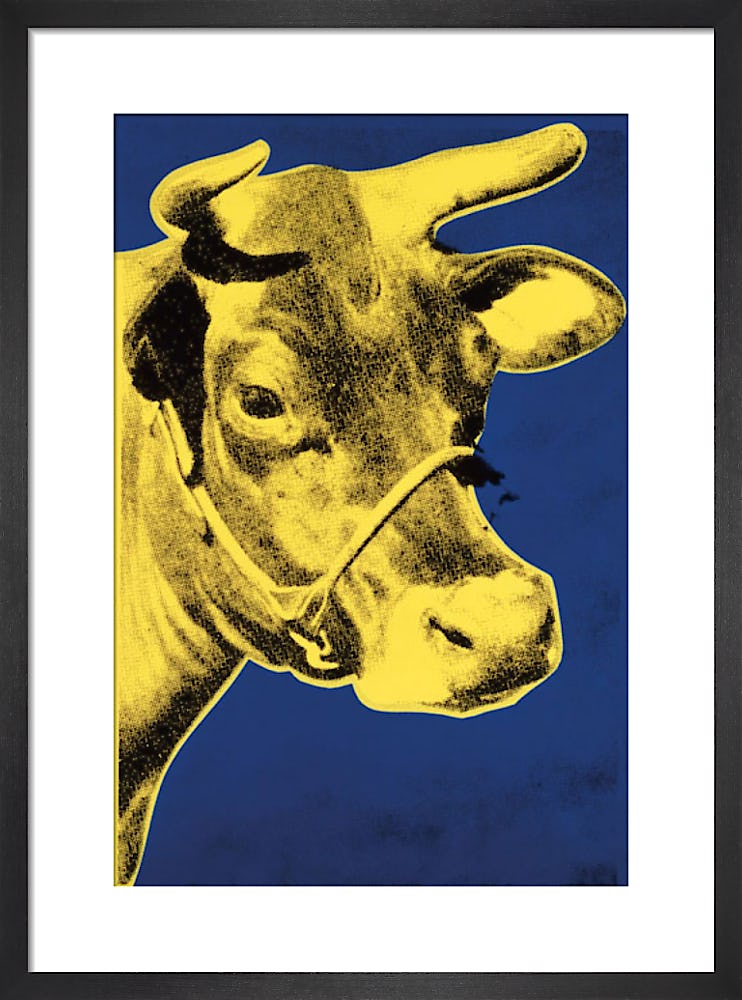 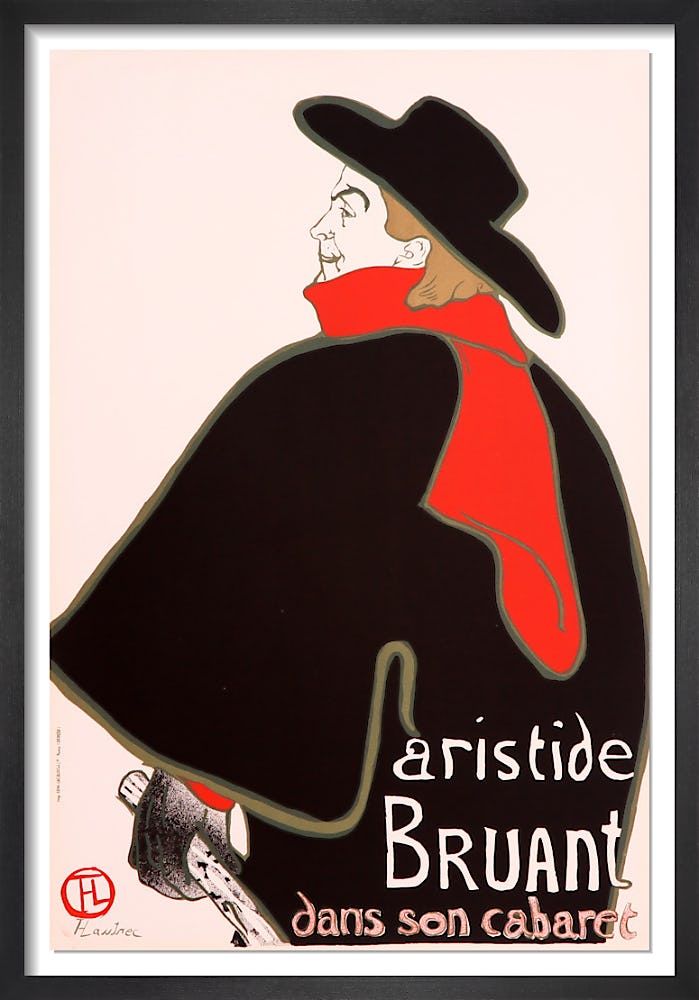 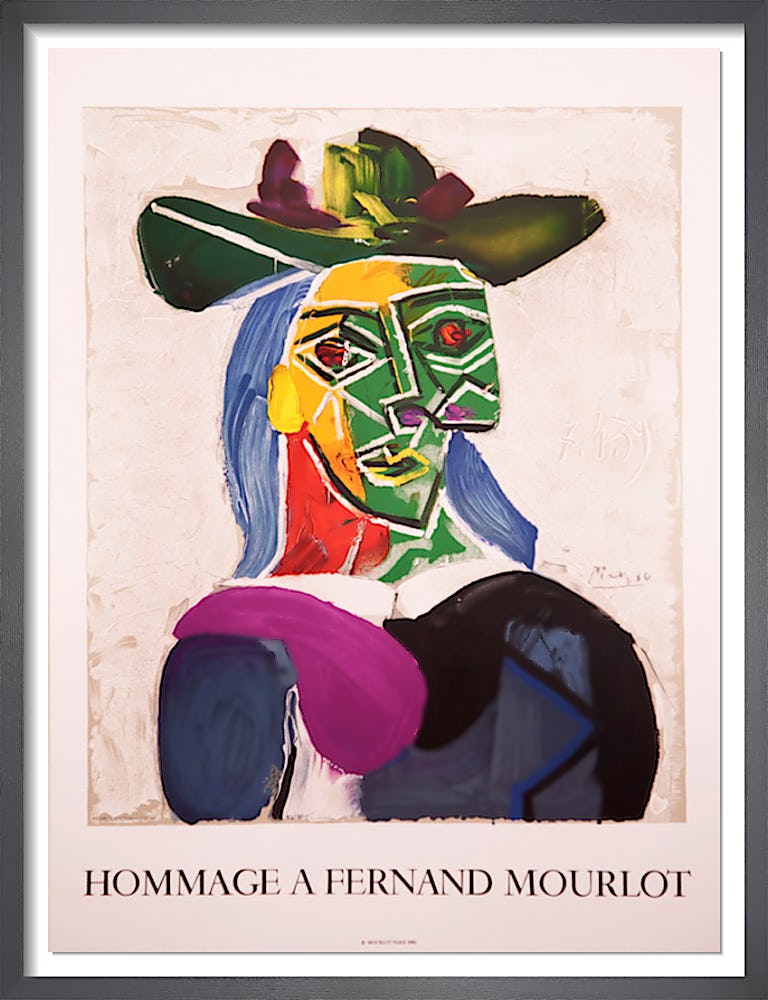 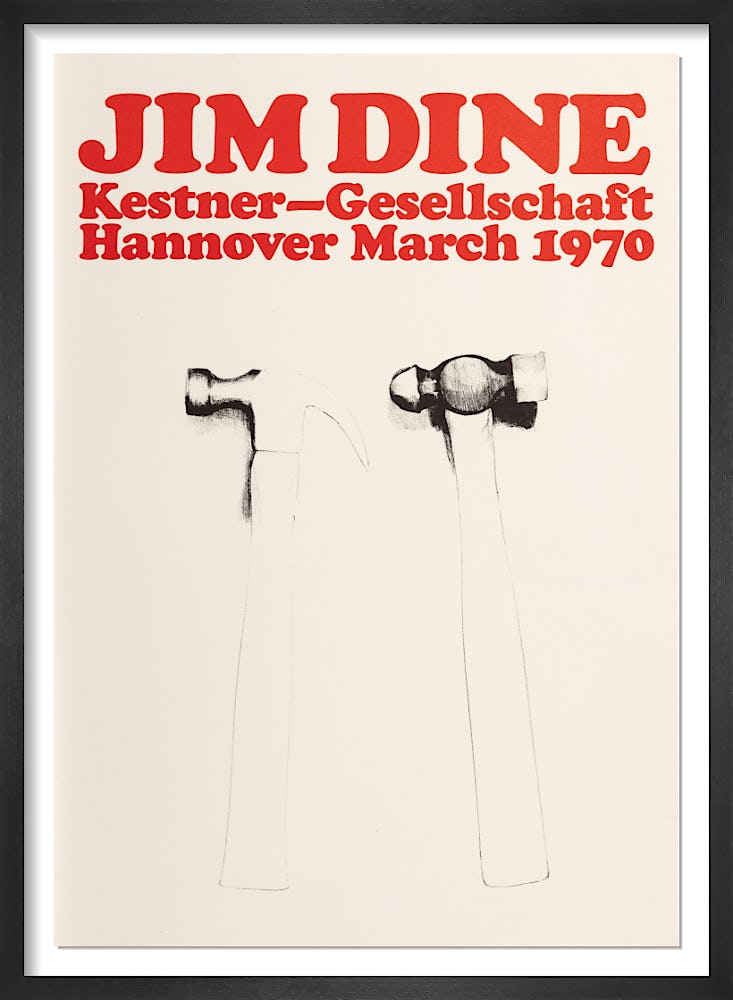 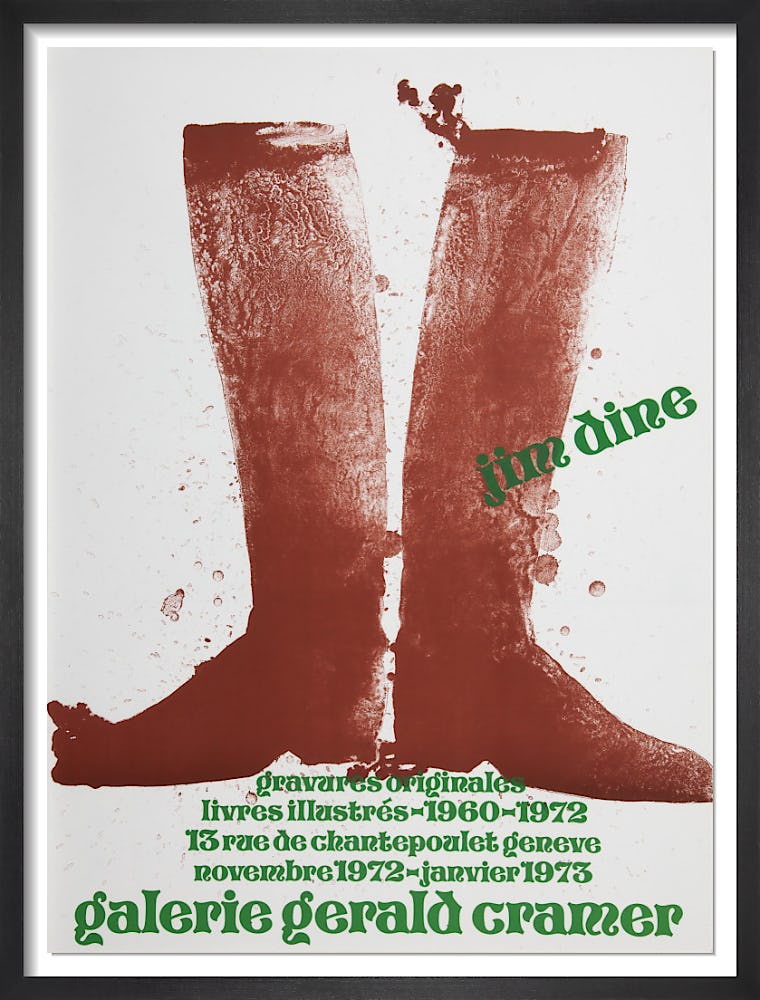 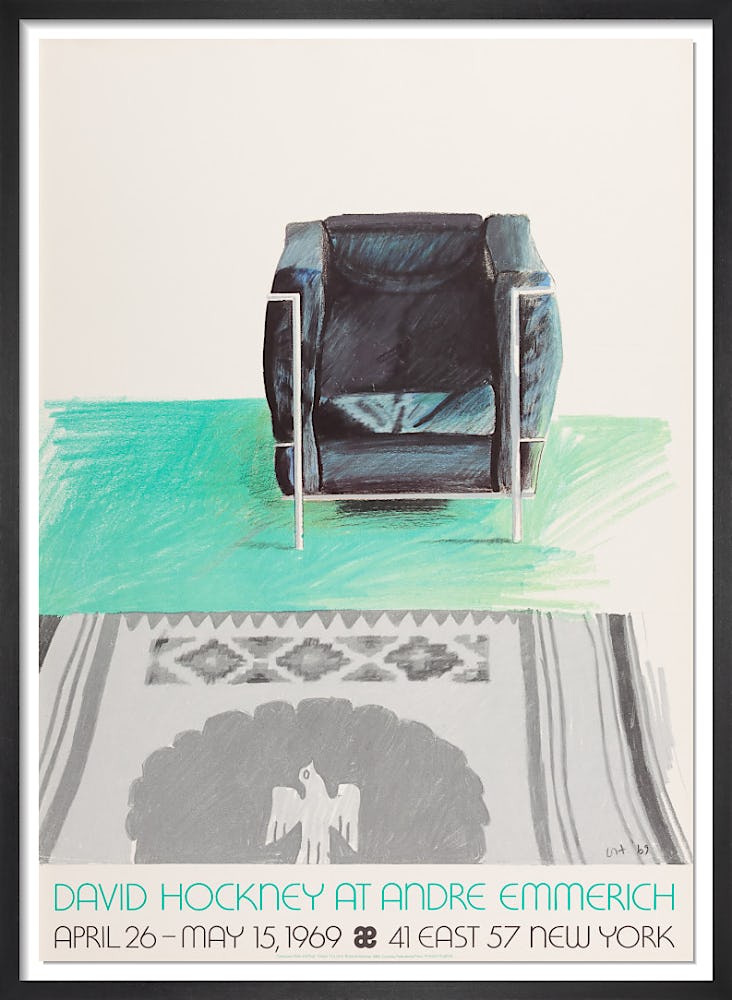 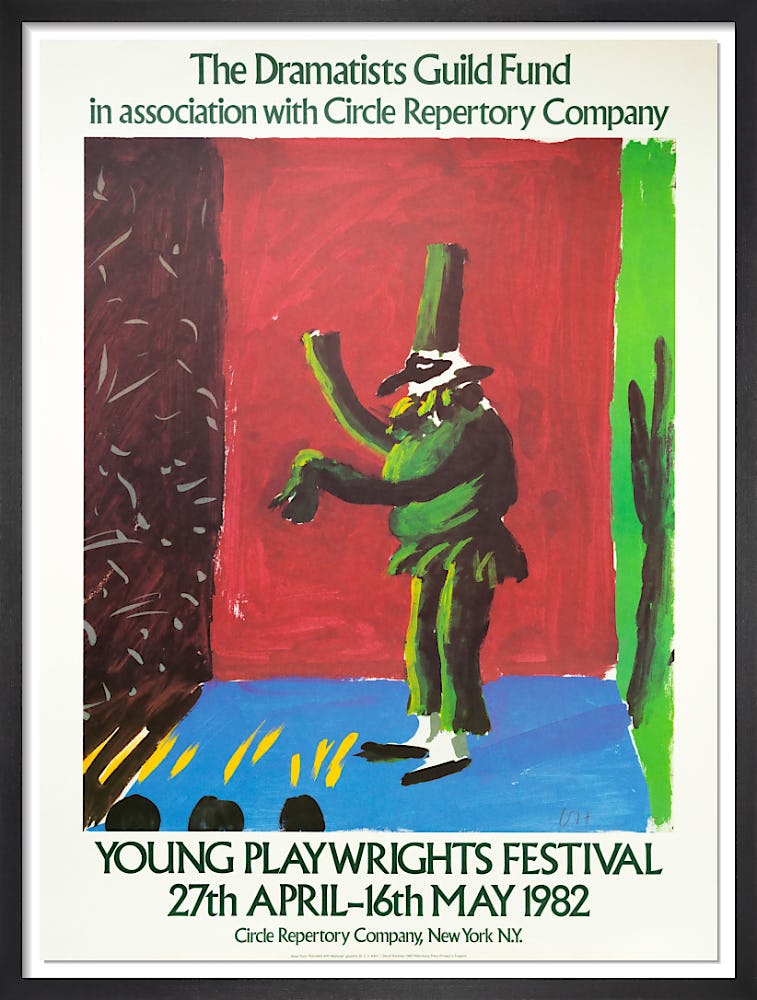