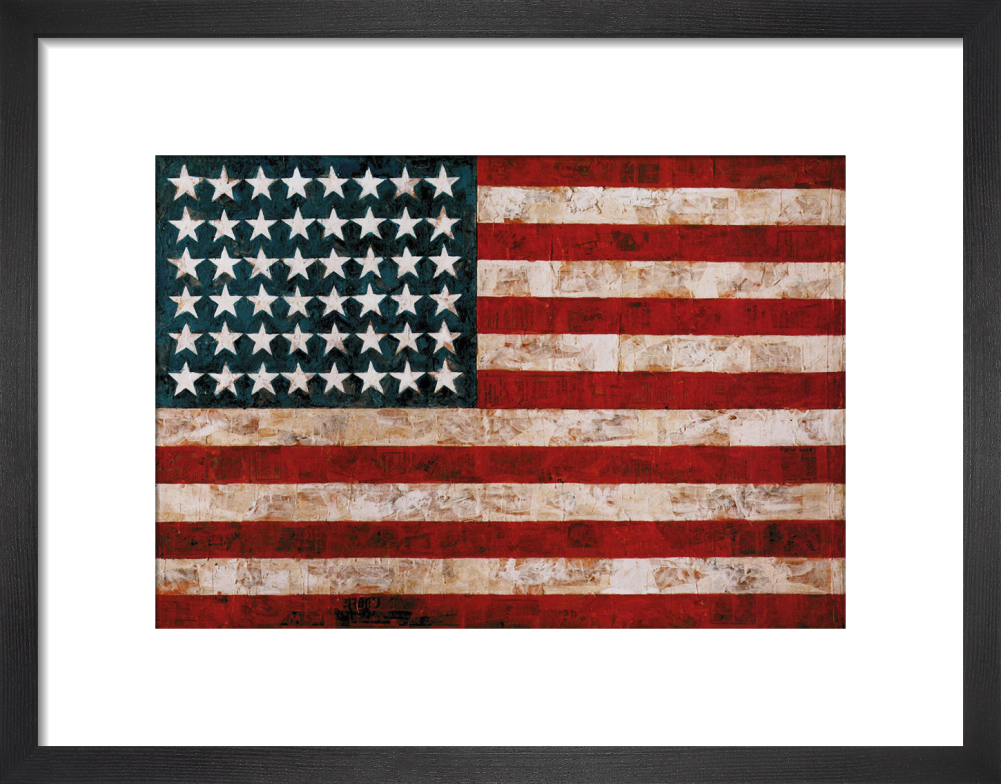 Jasper Johns (born 1930), best known for his Neo-Dada piece, 'Flag' (1954-55), is a highly influential artist and leading force in the art world. By representing ordinary images such as maps and numbers in the context of fine art, Johns broke down the historical barrier between art and everyday life. Responding to the consumer culture of mid 20th century America, he appropriated common signs and products in a playfully subversive way. John's ideas laid the first foundations for the Pop Art movement of the 60s.

3 reviews
‘Good quality. Fast delivery. All in all impressed!’

Elizabeth
‘Good quality. Fast delivery. All in all impressed!’

Elizabeth
‘I visited the Royal Academyof Arts in 1917 when the Jasper Johns exhibition “Something ...’

Anonymous
‘I visited the Royal Academyof Arts in 1917 when the Jasper Johns exhibition “Something Resembling Truth” was on. I enjoyed looking at all his paintings on display, in particular his American Flag. This is one of his most famous paintings. The King & McGaw Art Print is a reminder of a happy experience of my visit to the RA exhibition.’ 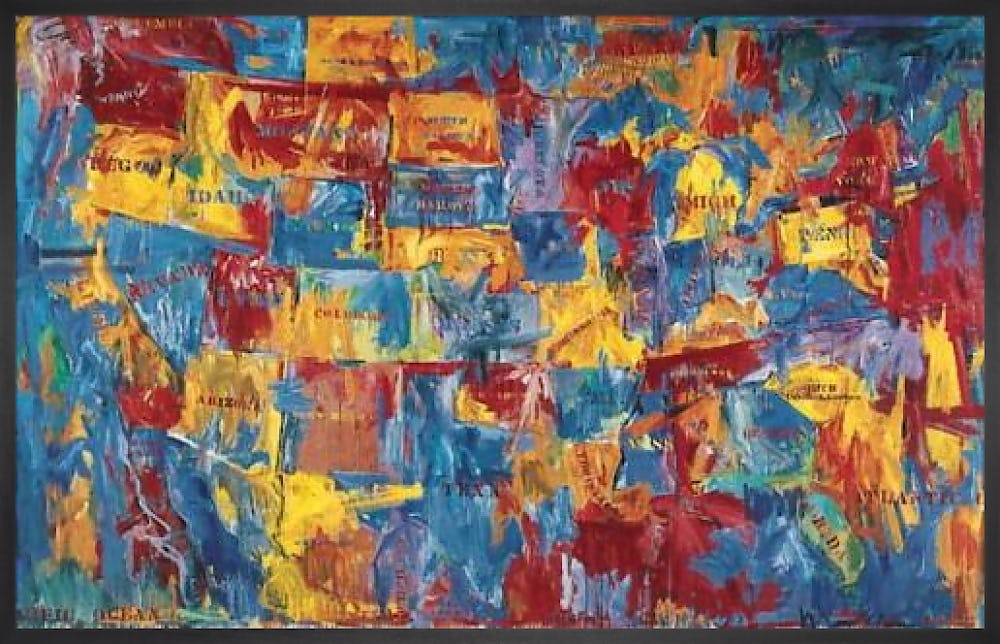 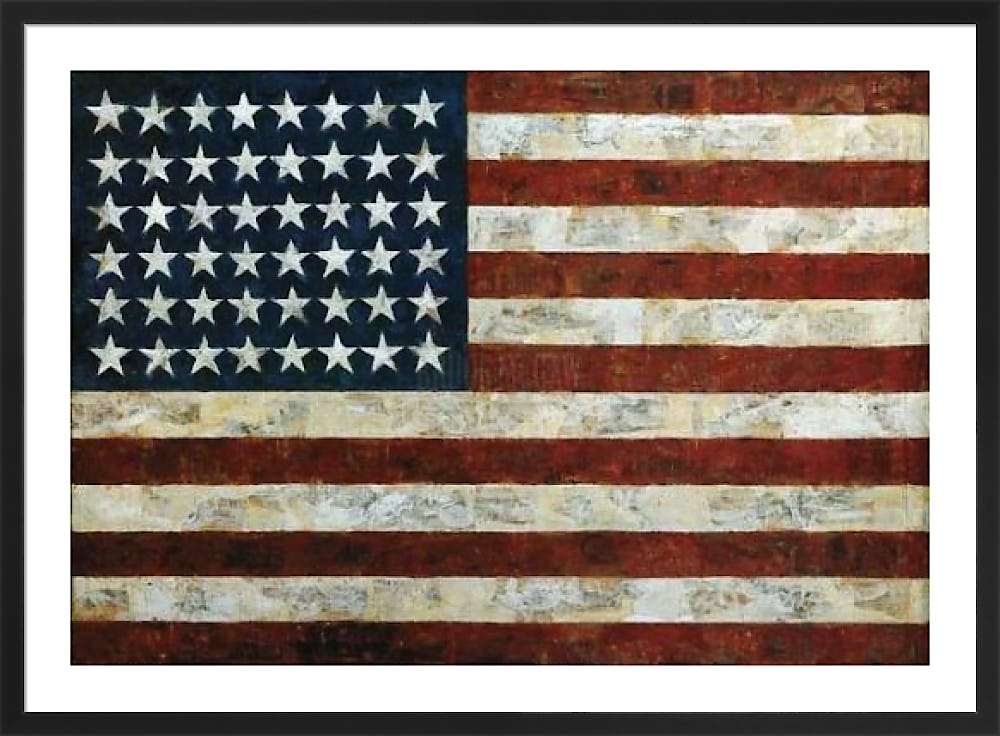 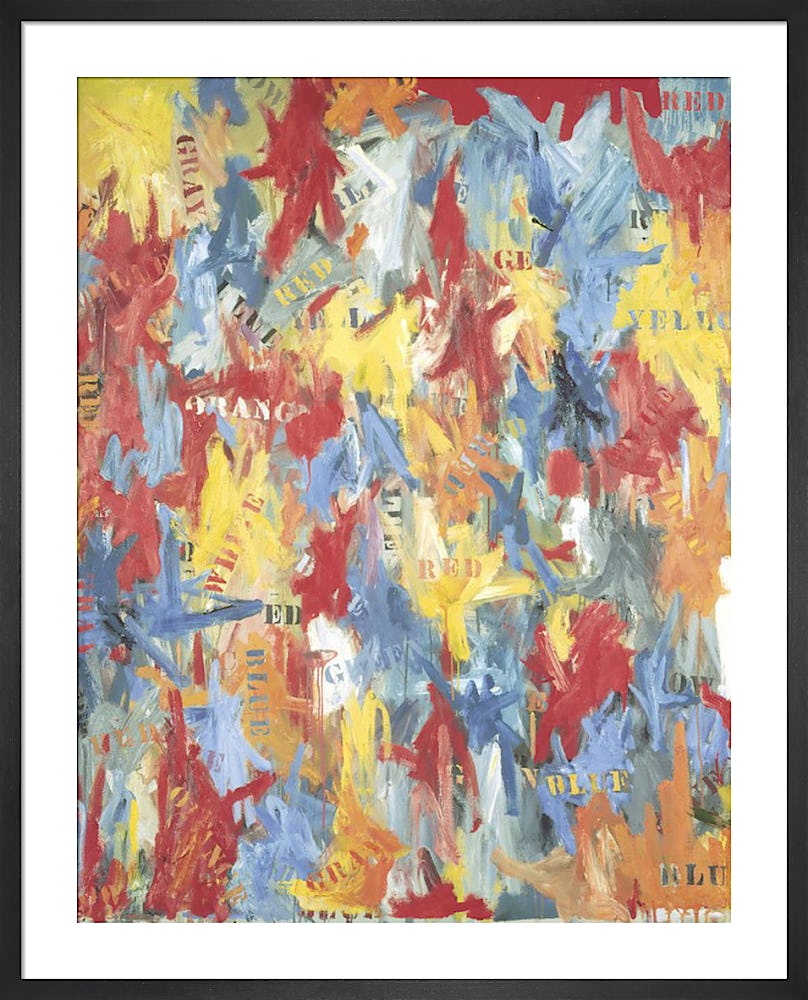 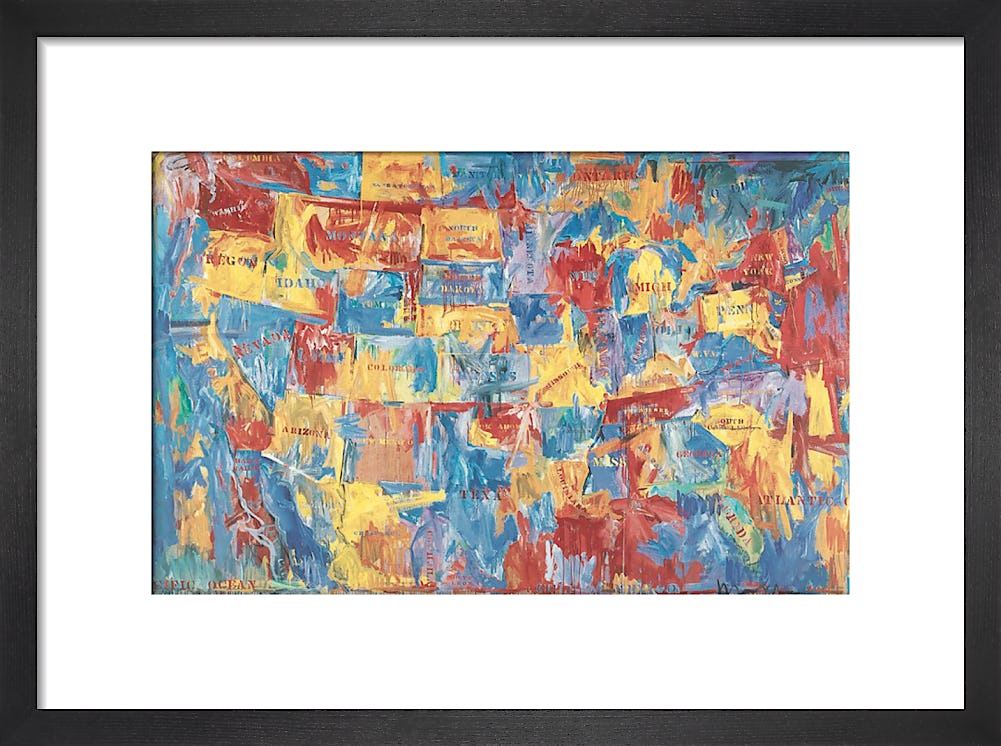 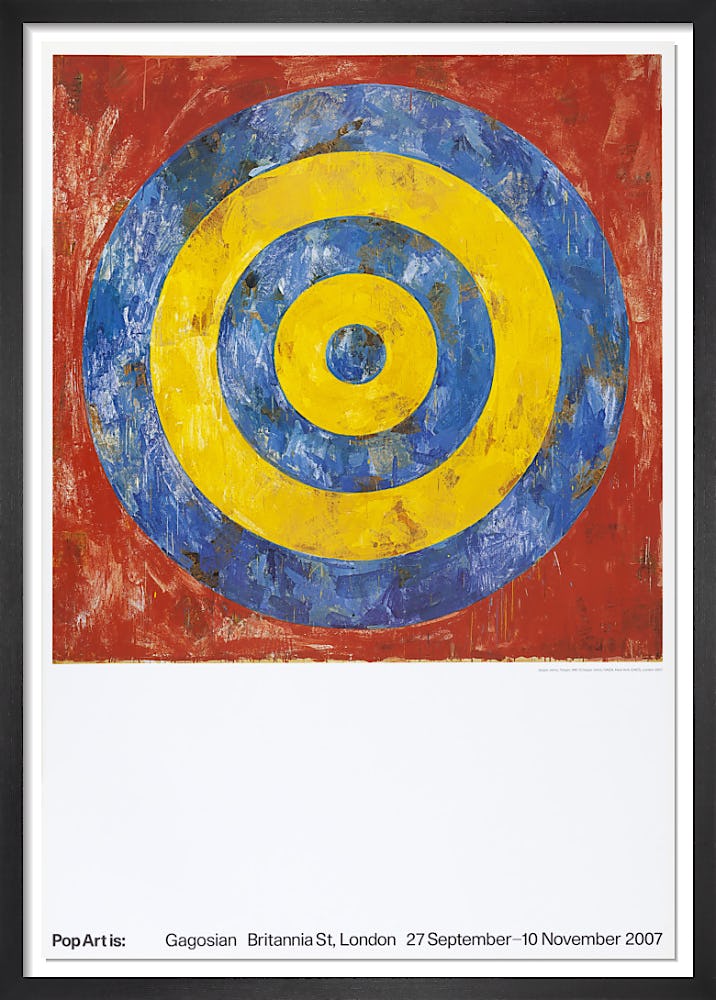 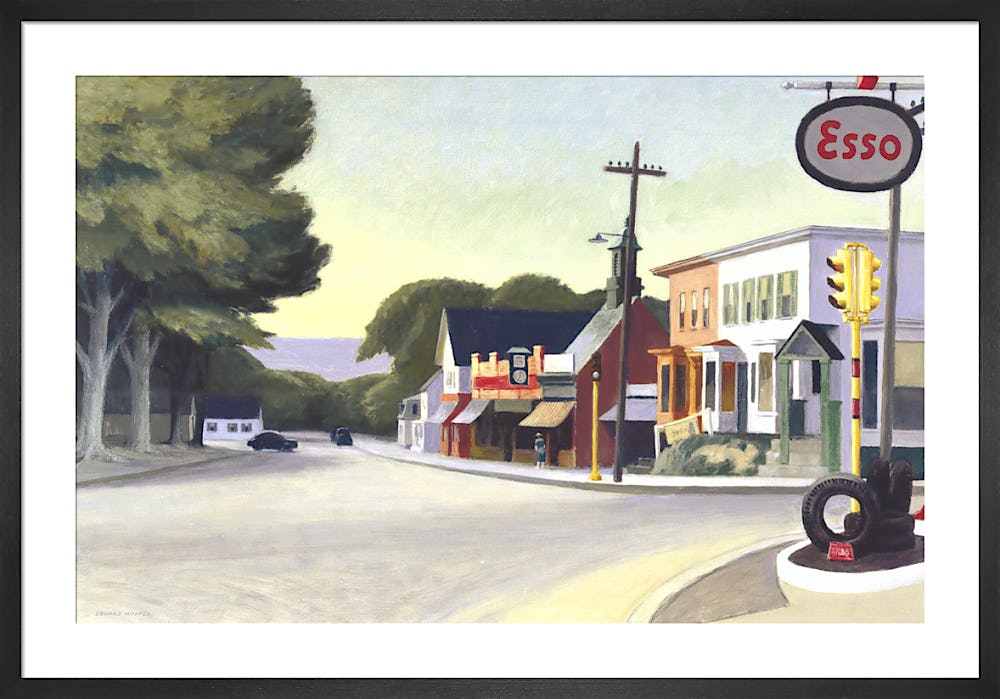 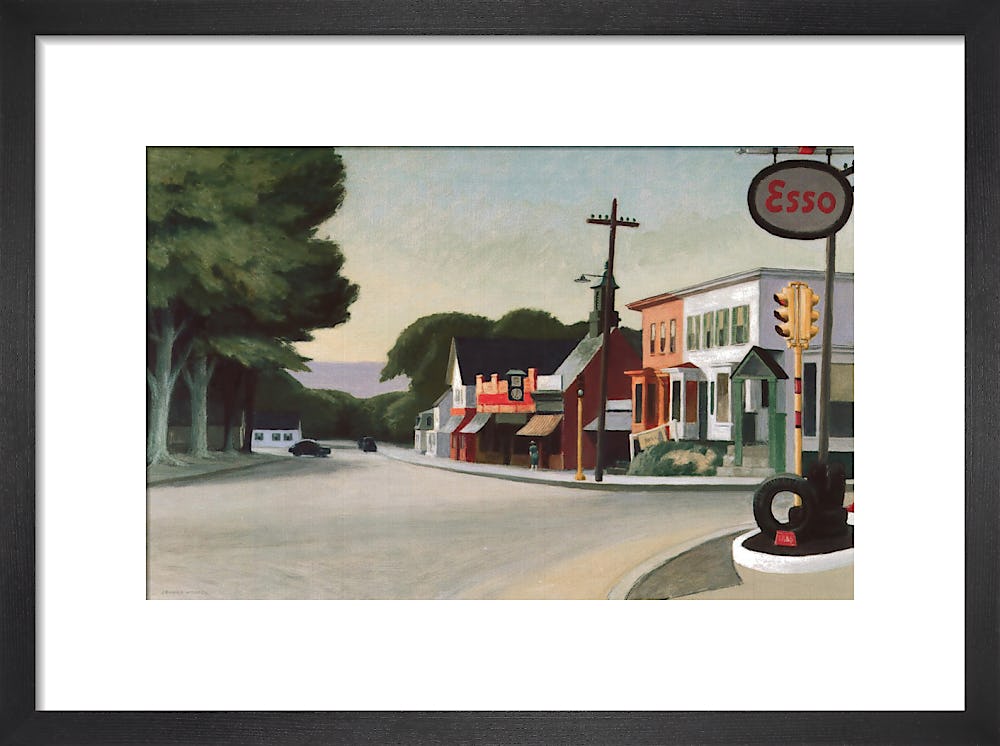 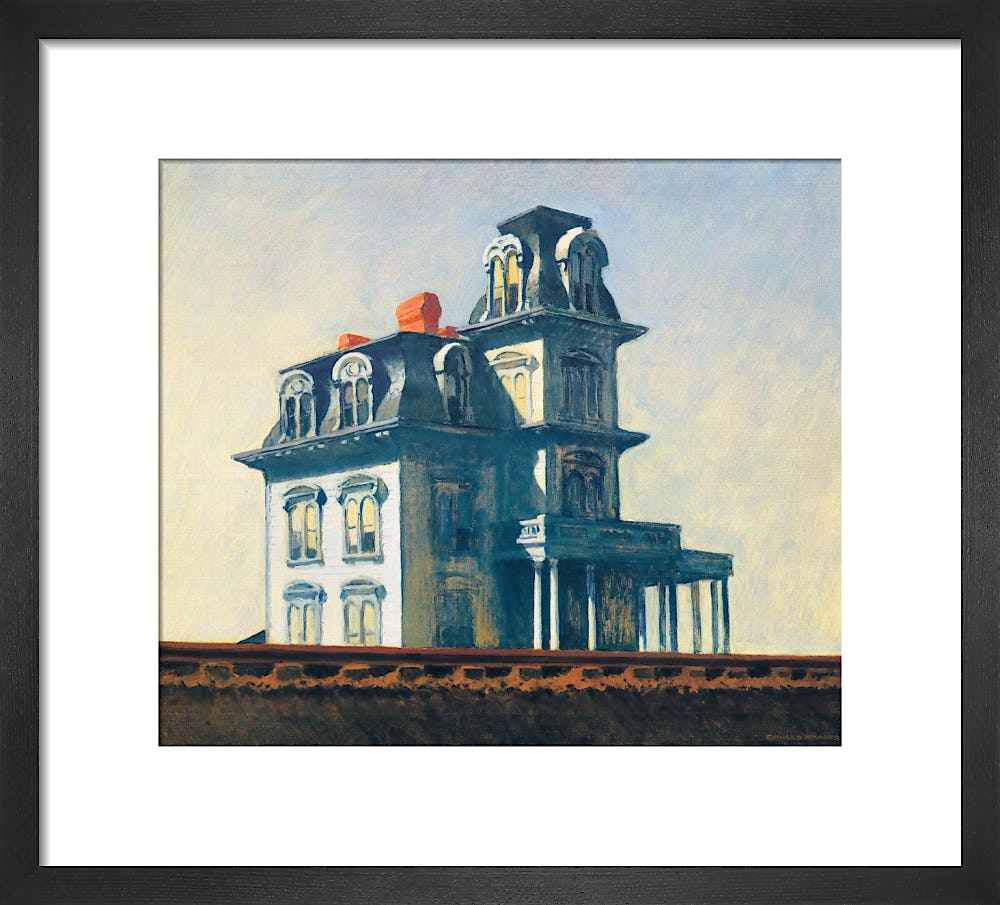 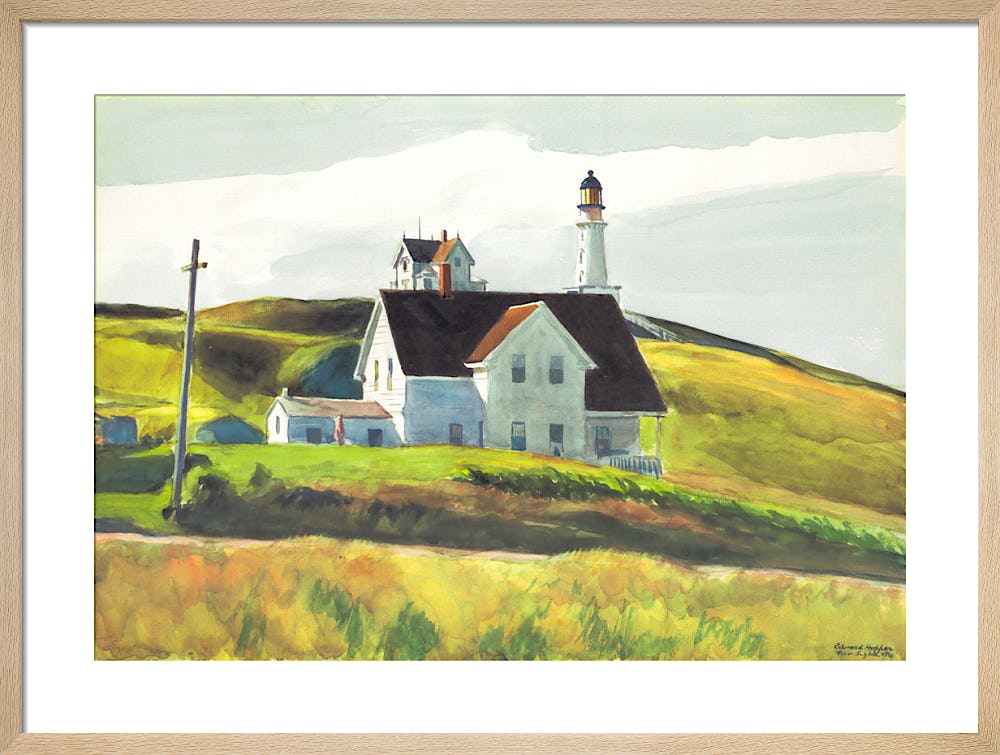 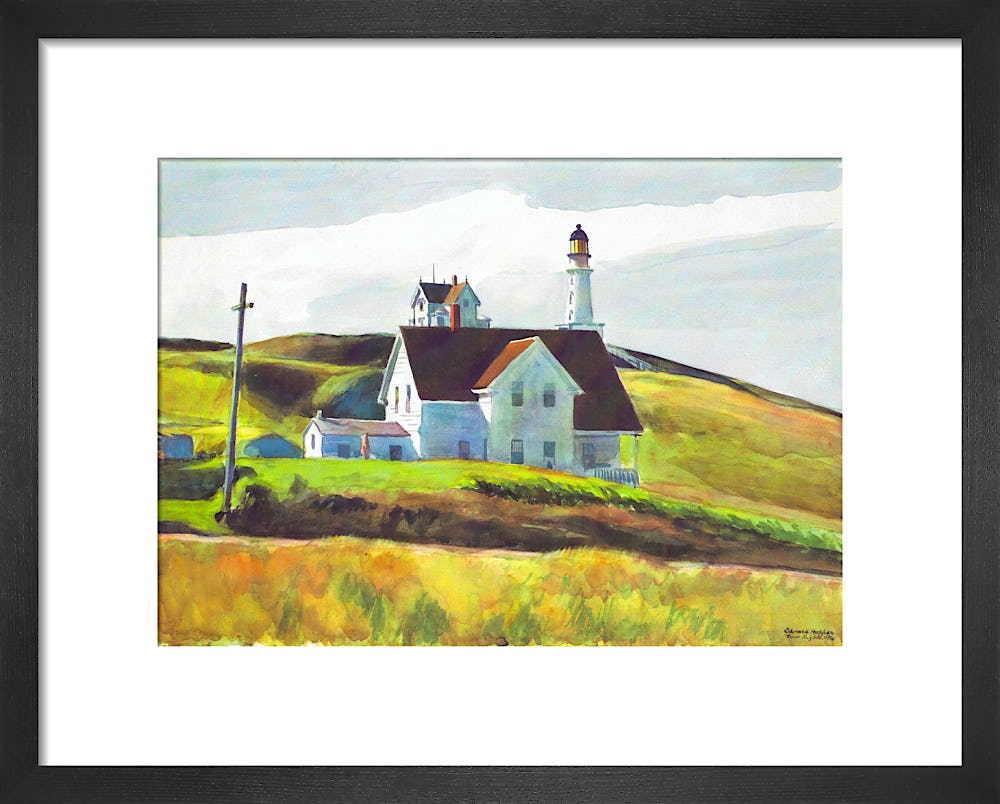 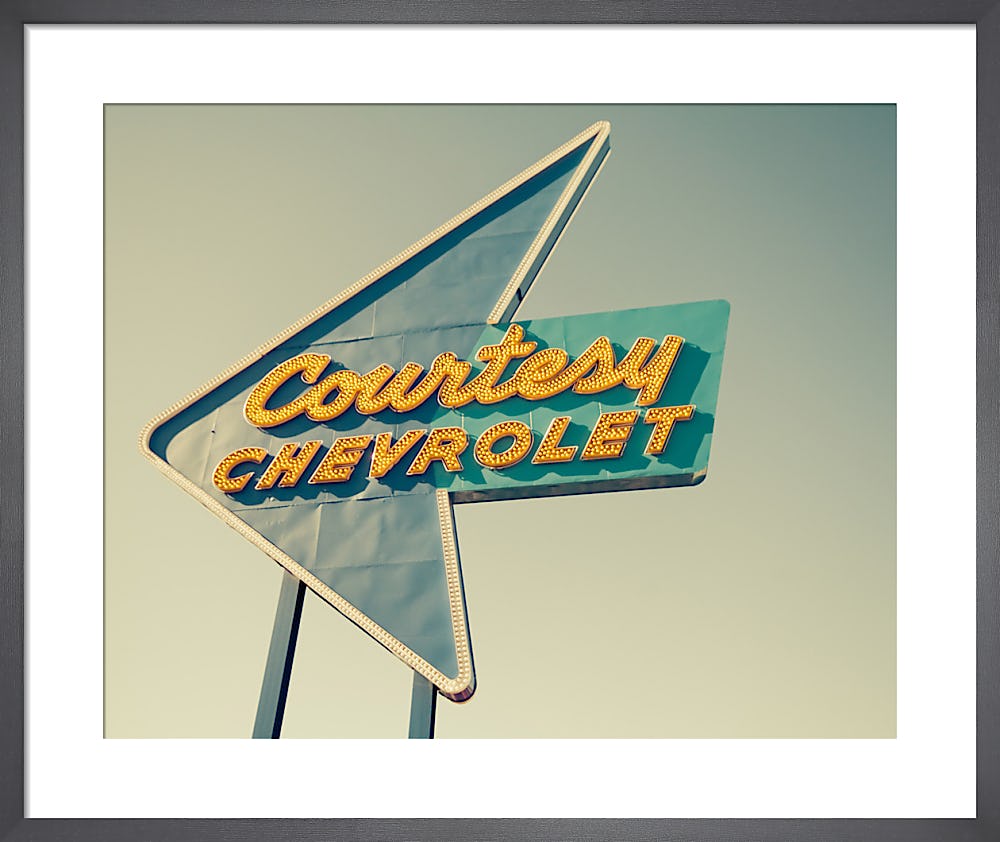 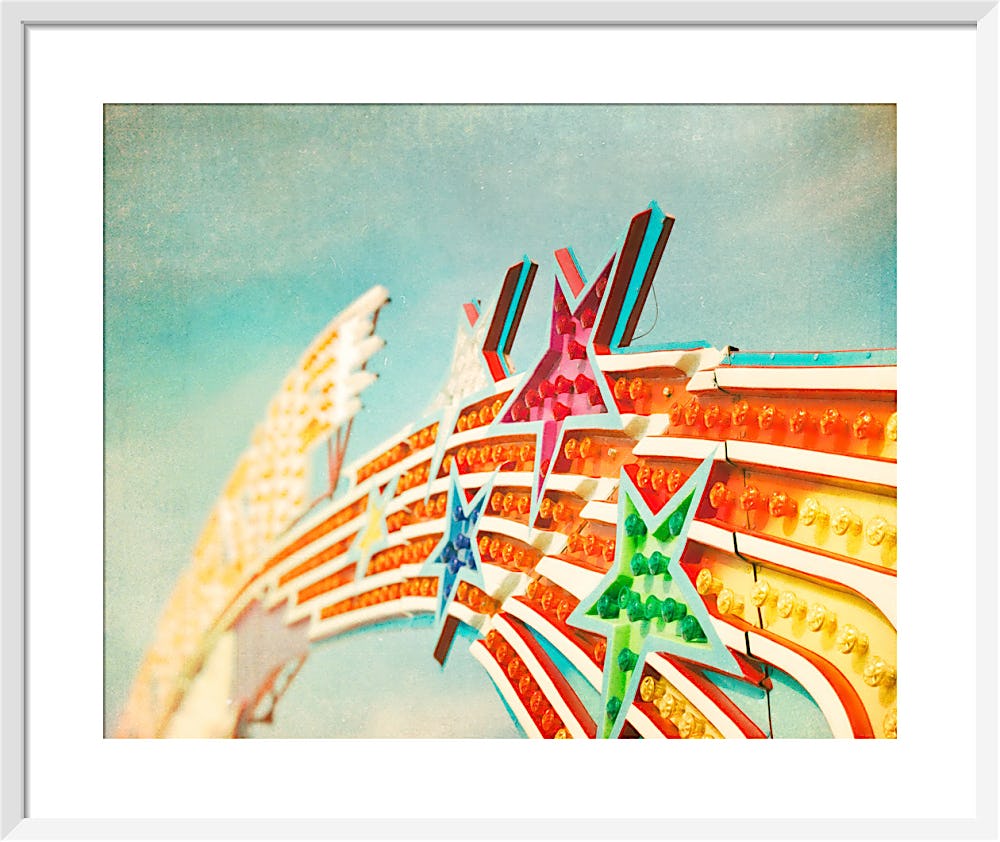 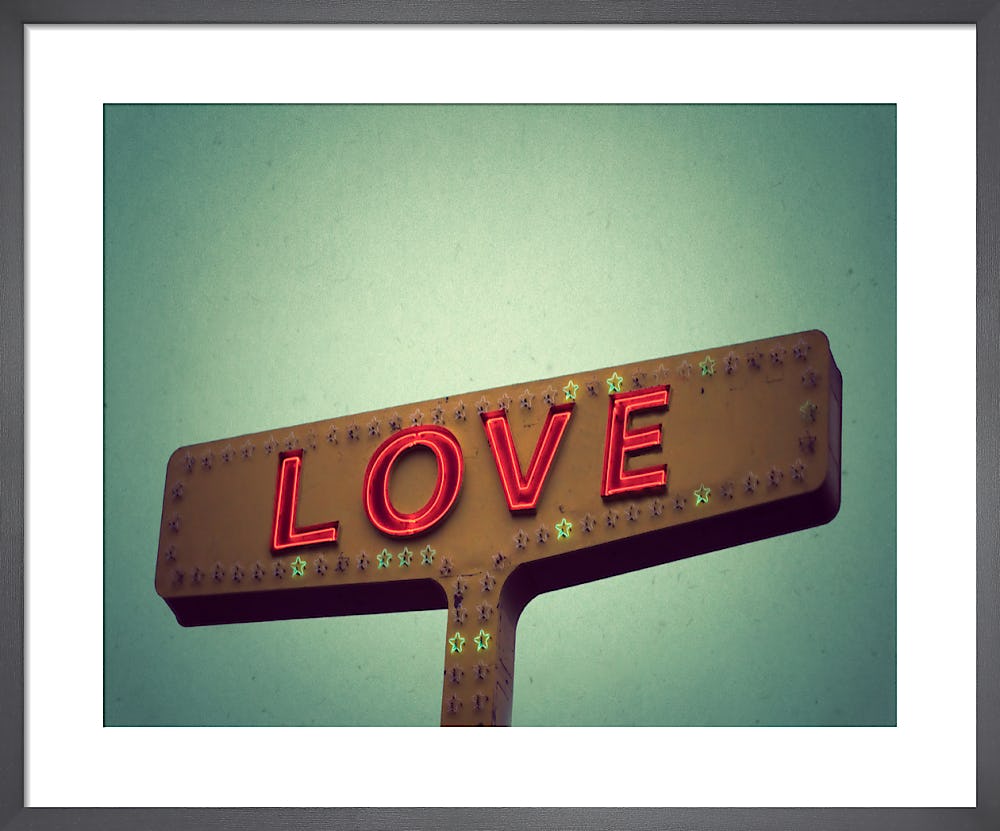 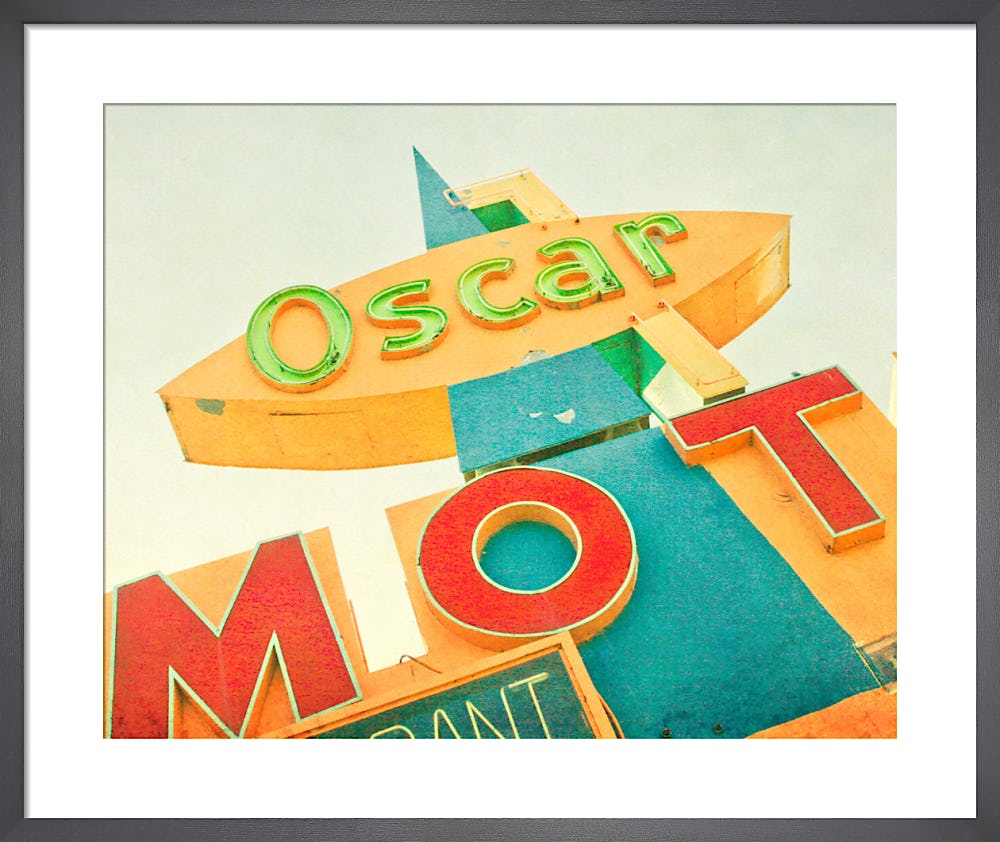 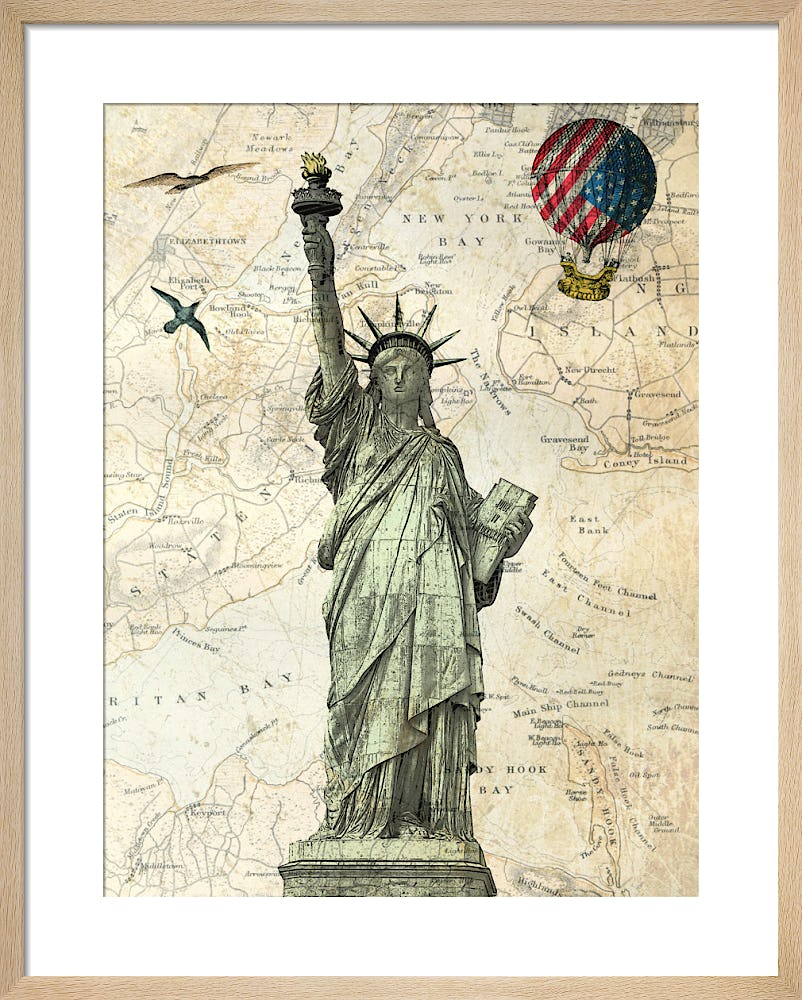 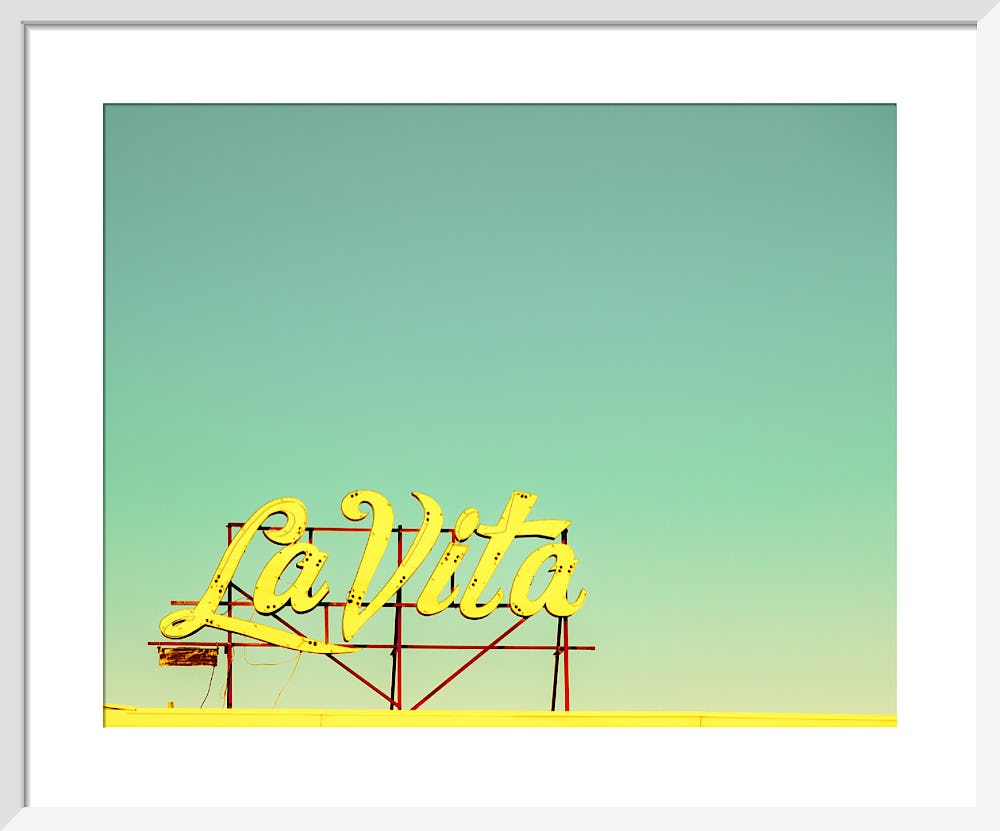 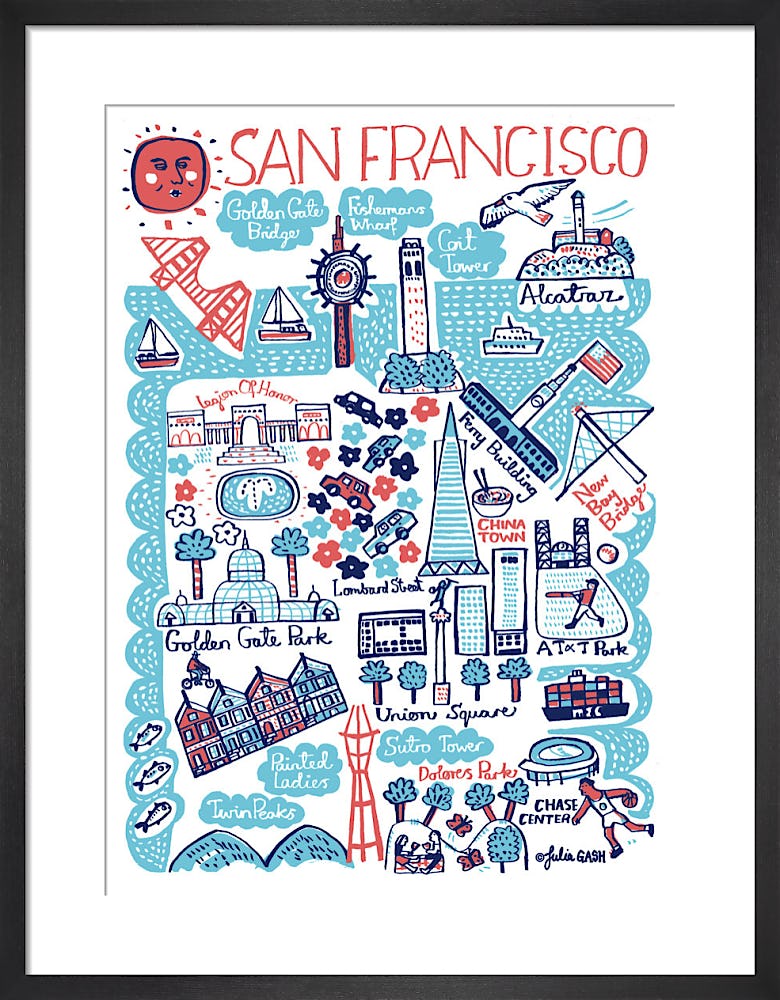