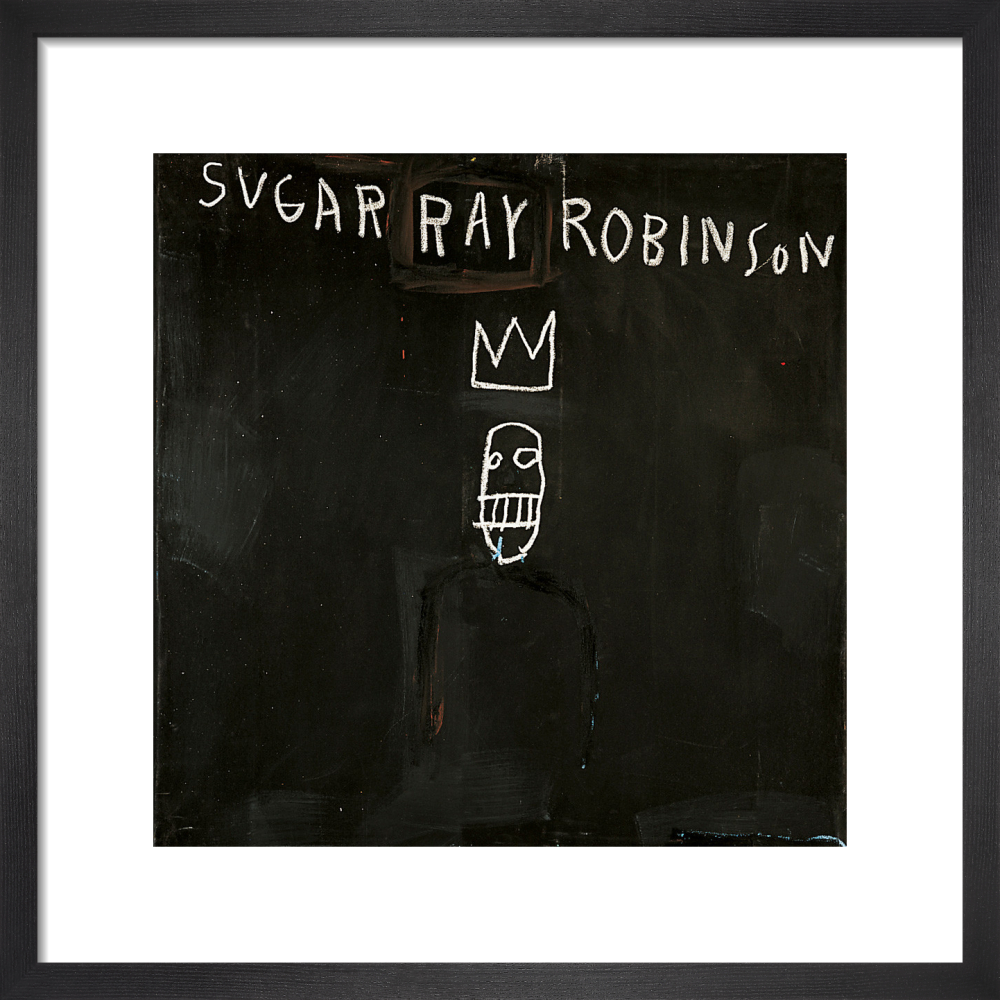 New Yorker Jean-Michel Basquiat (1960-1988) began as a graffiti artist and brought street culture into galleries, becoming a mega star of the art world. His expressive art drew on his experience as a black American artist of Haitian and Puerto-Rican descent, addressing racism and political issues. With exclusive rights from the Basquiat estate, King & McGaw has produced his rare, valuable works as art prints for the first time in Europe.

5 reviews
‘A beautiful picture (have always been a fan) however, the quality of the framing is un...’

Susan
‘A beautiful picture (have always been a fan) however, the quality of the framing is unbelievable - friends equally impressed. Will definitely buy again from this company- thank you.’

Marek
‘In love with this’

Anonymous
‘In love with this’ 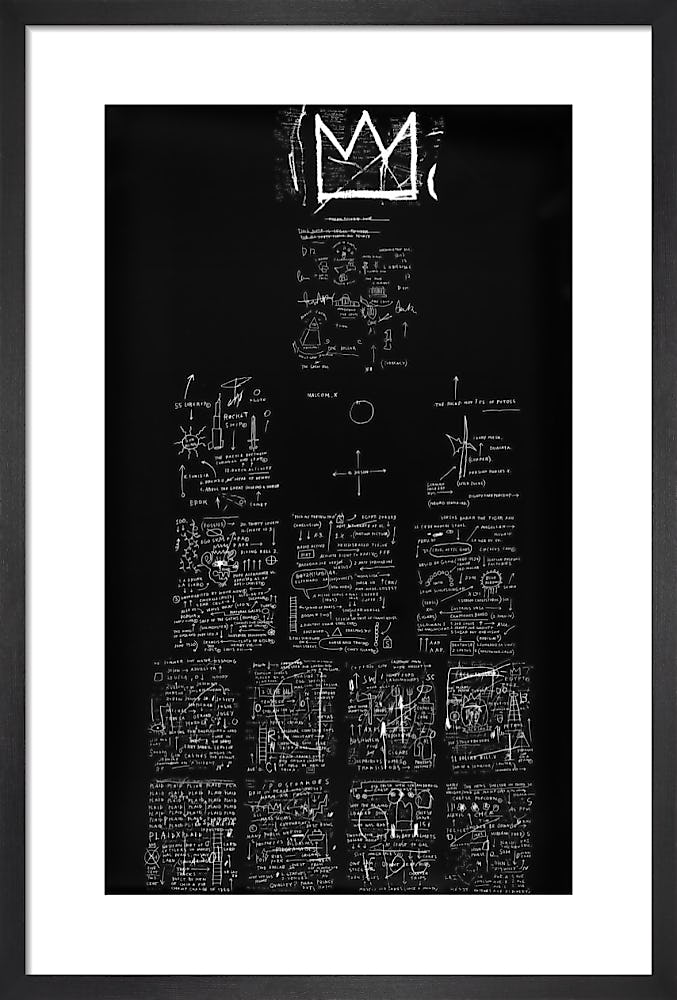 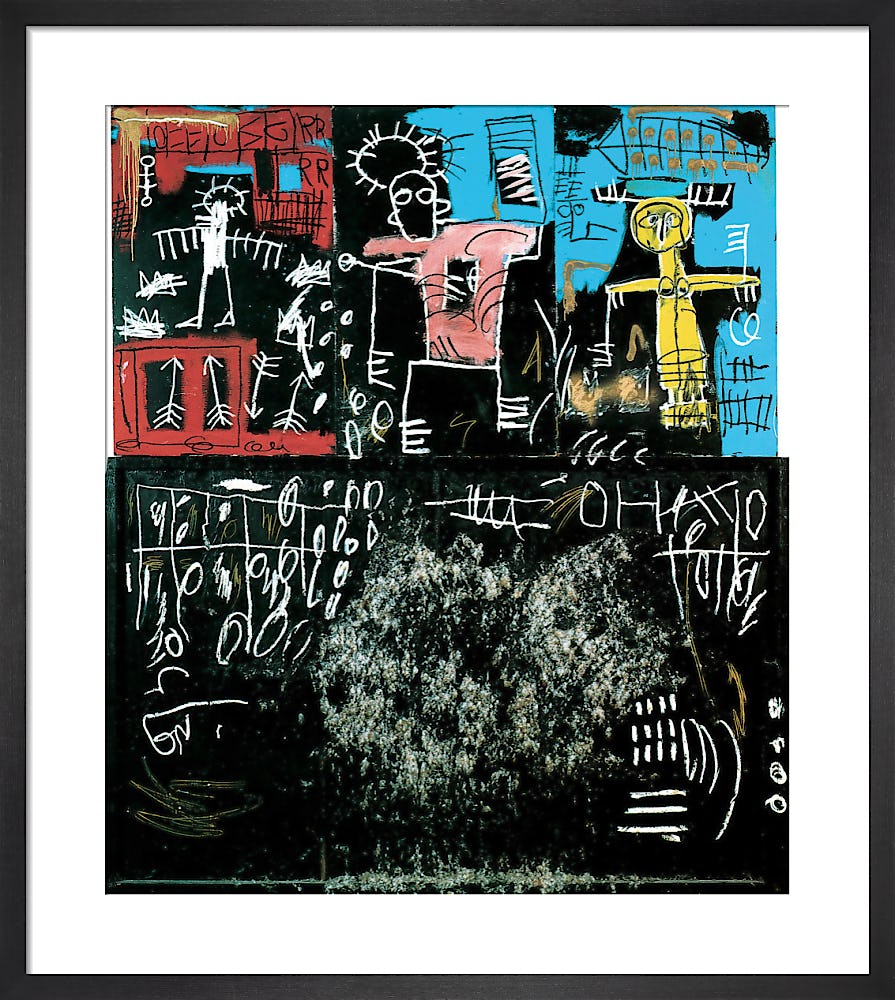 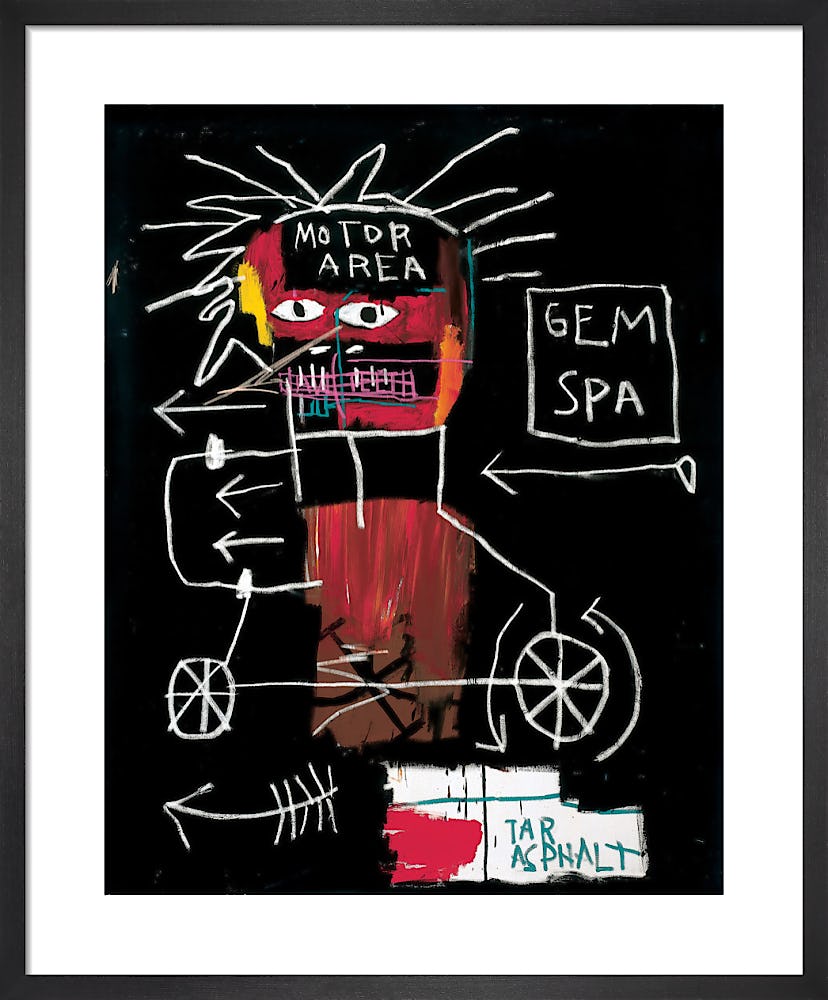 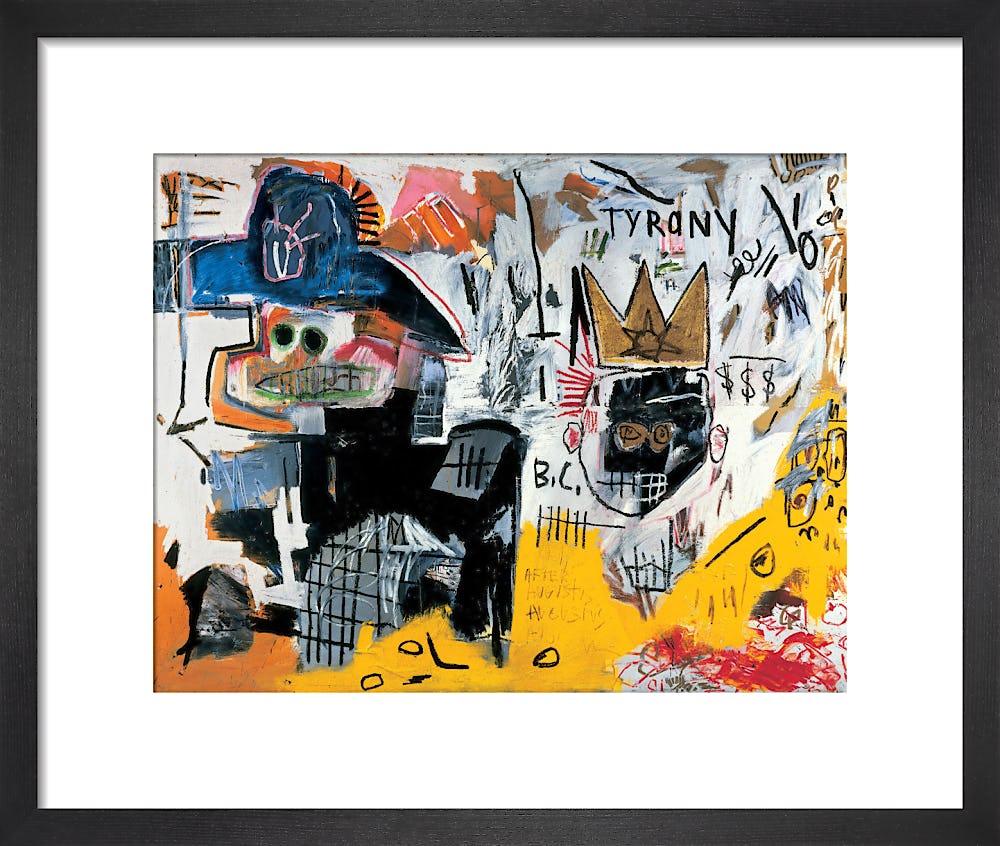 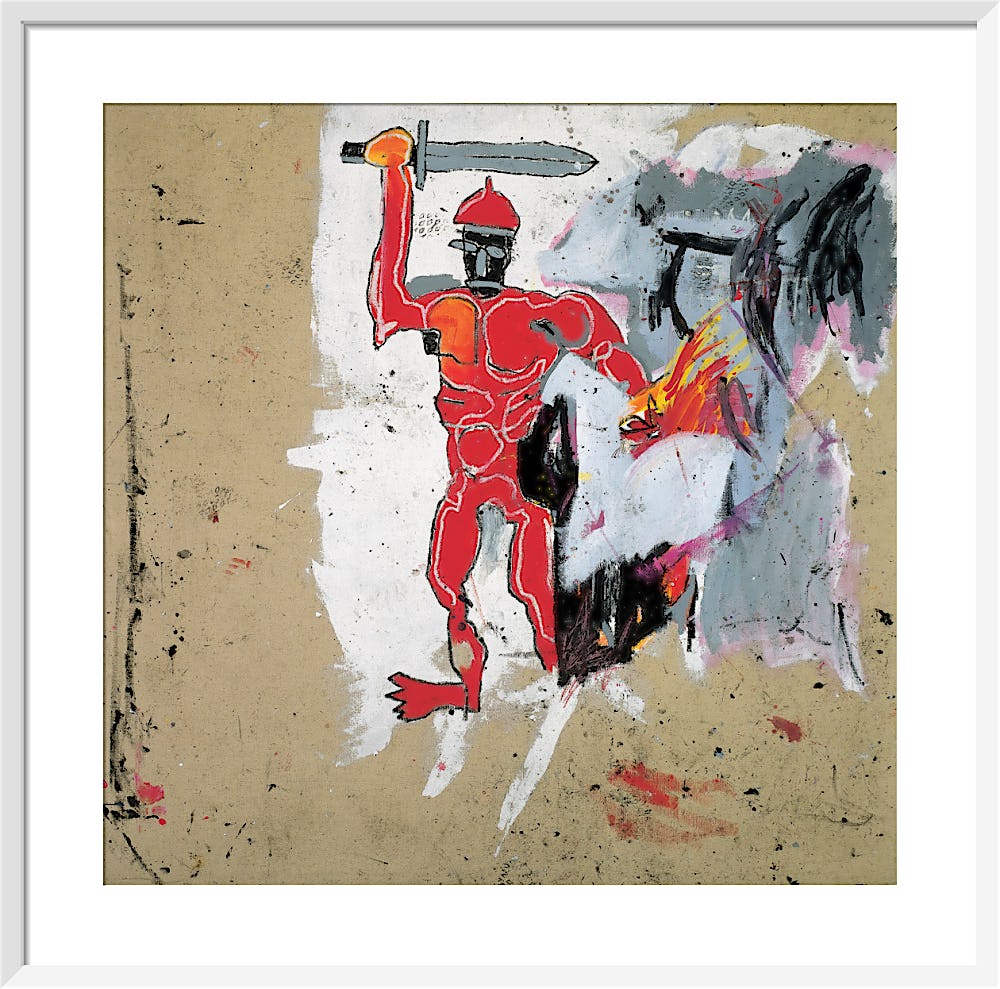 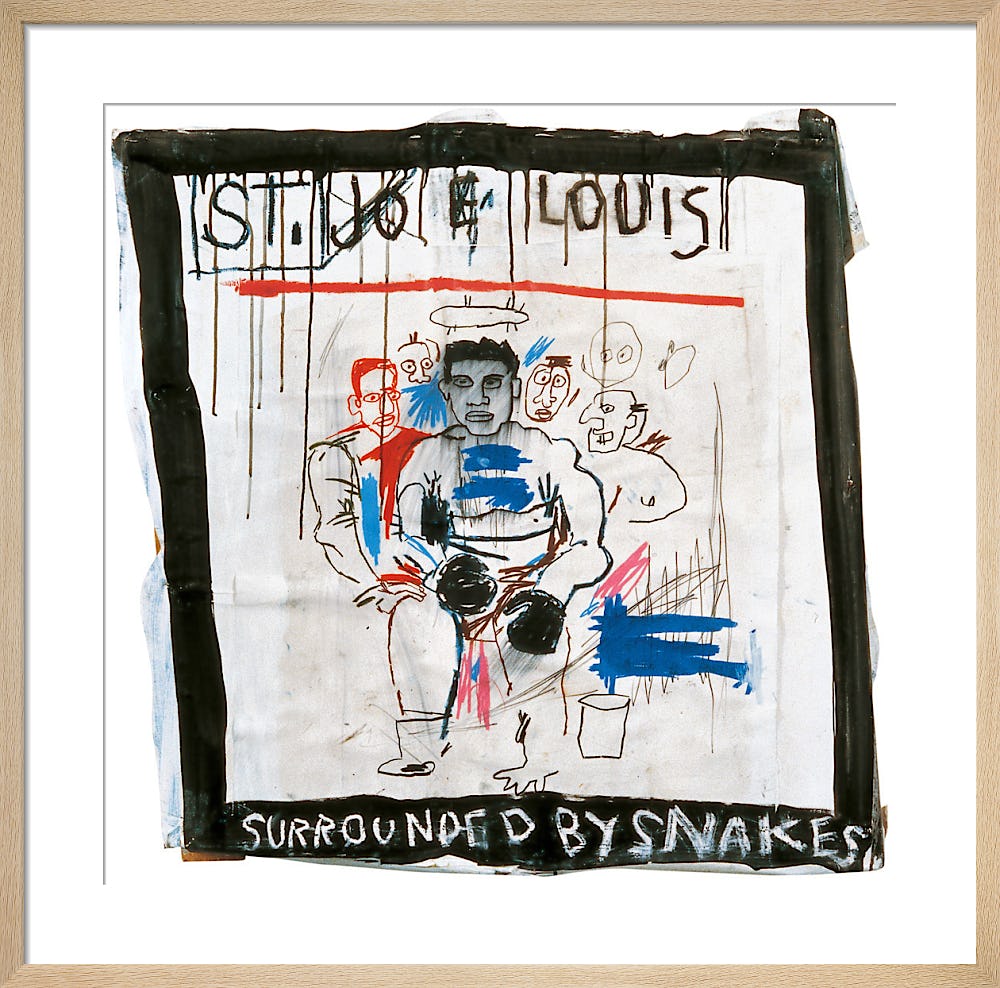 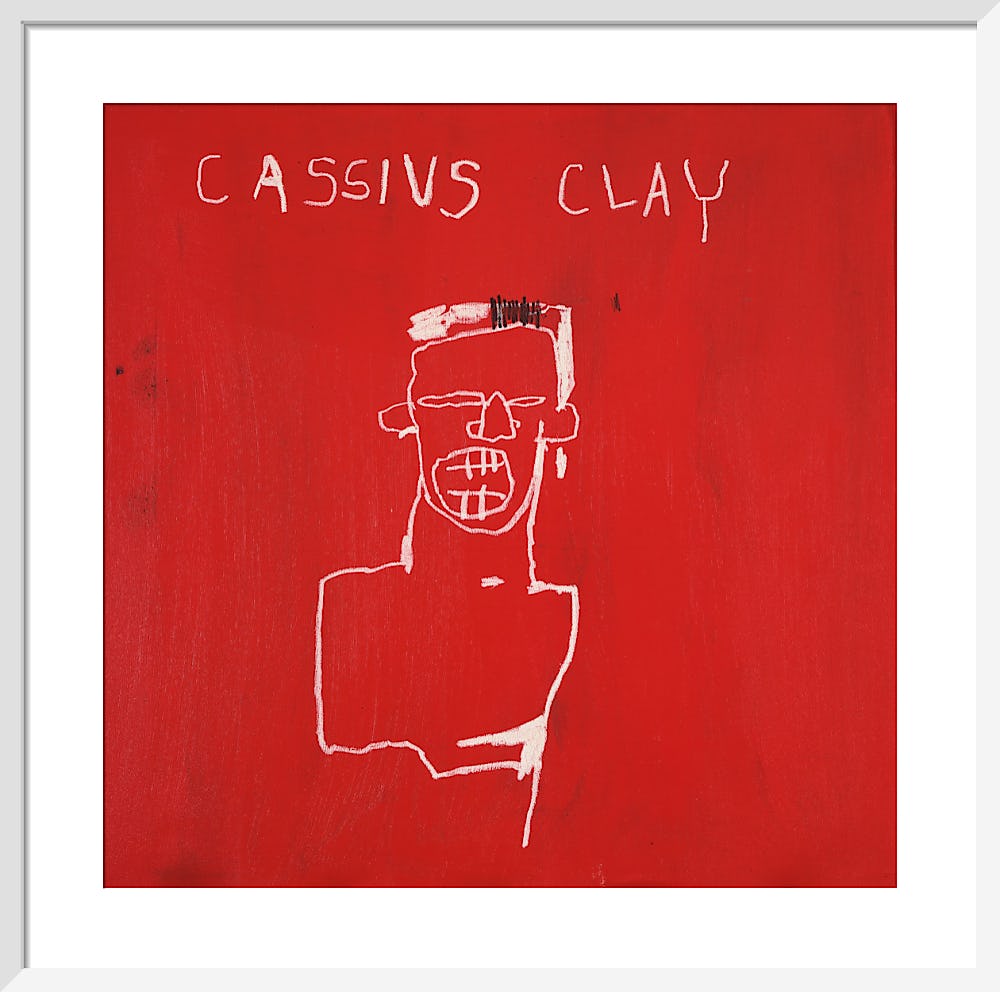 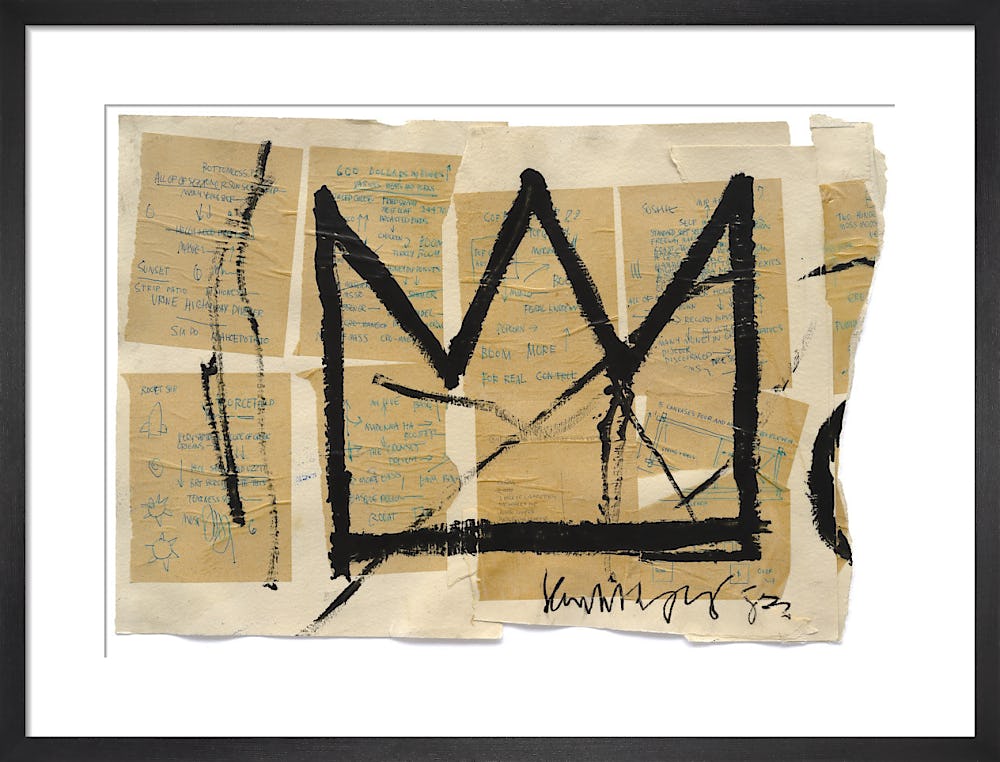 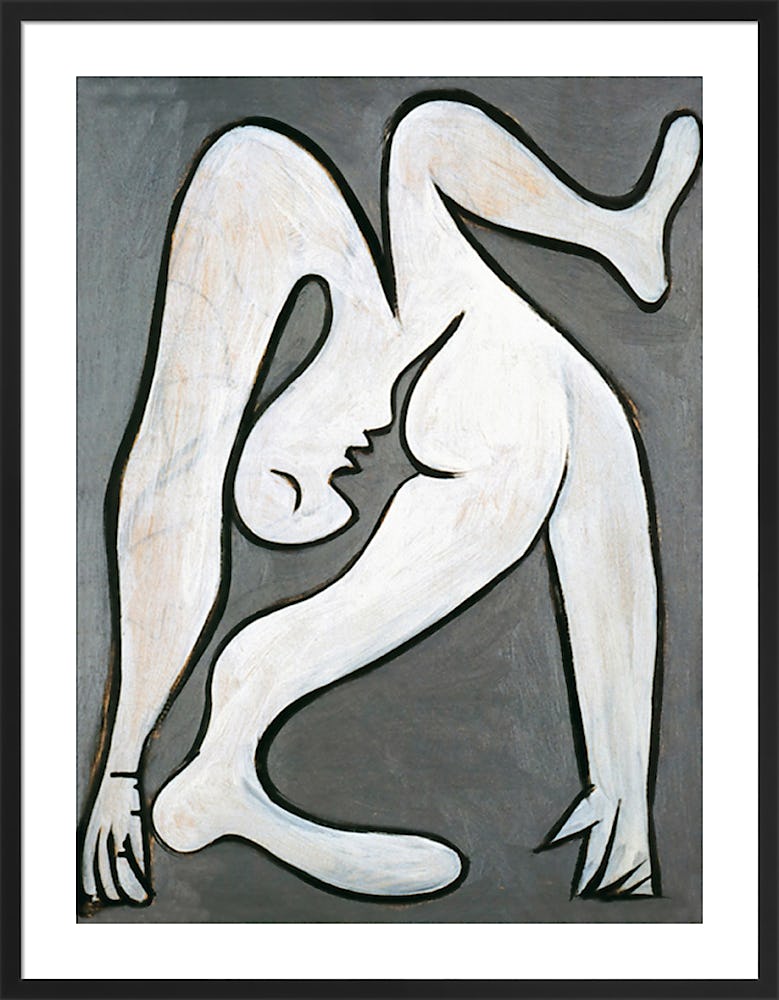 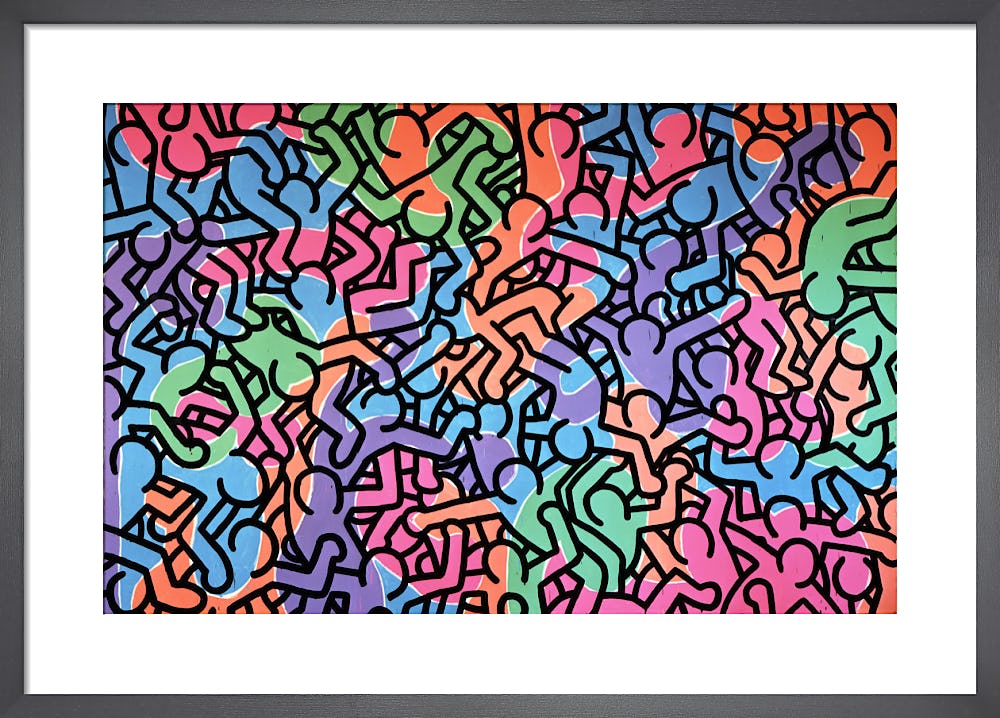 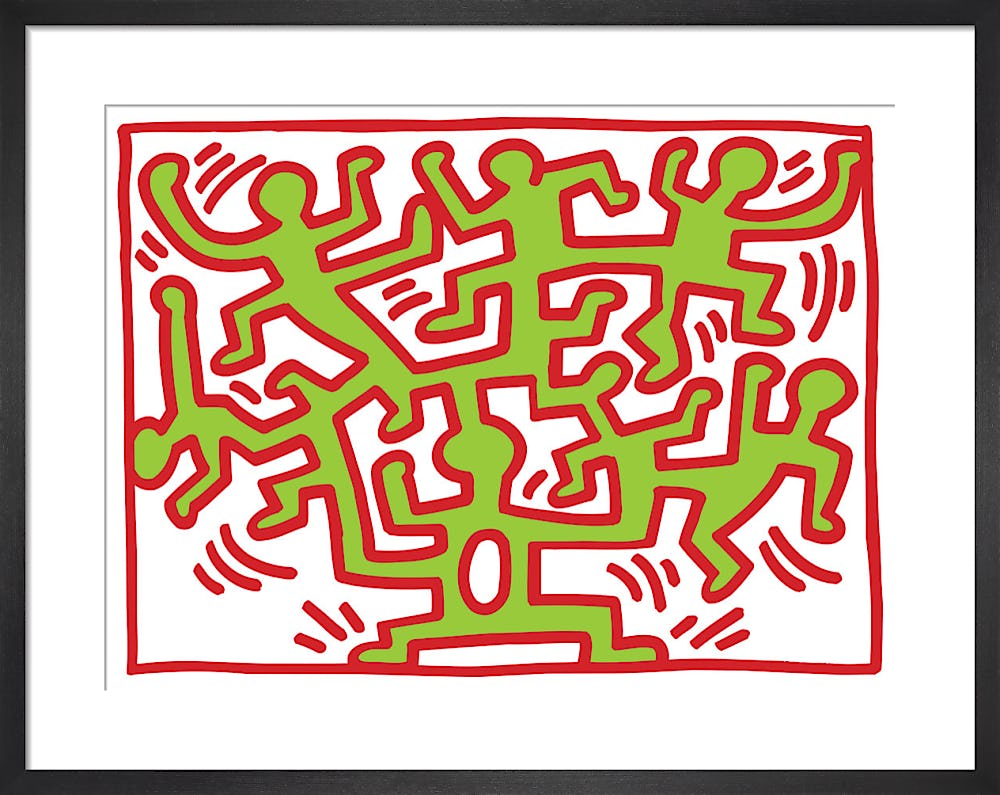 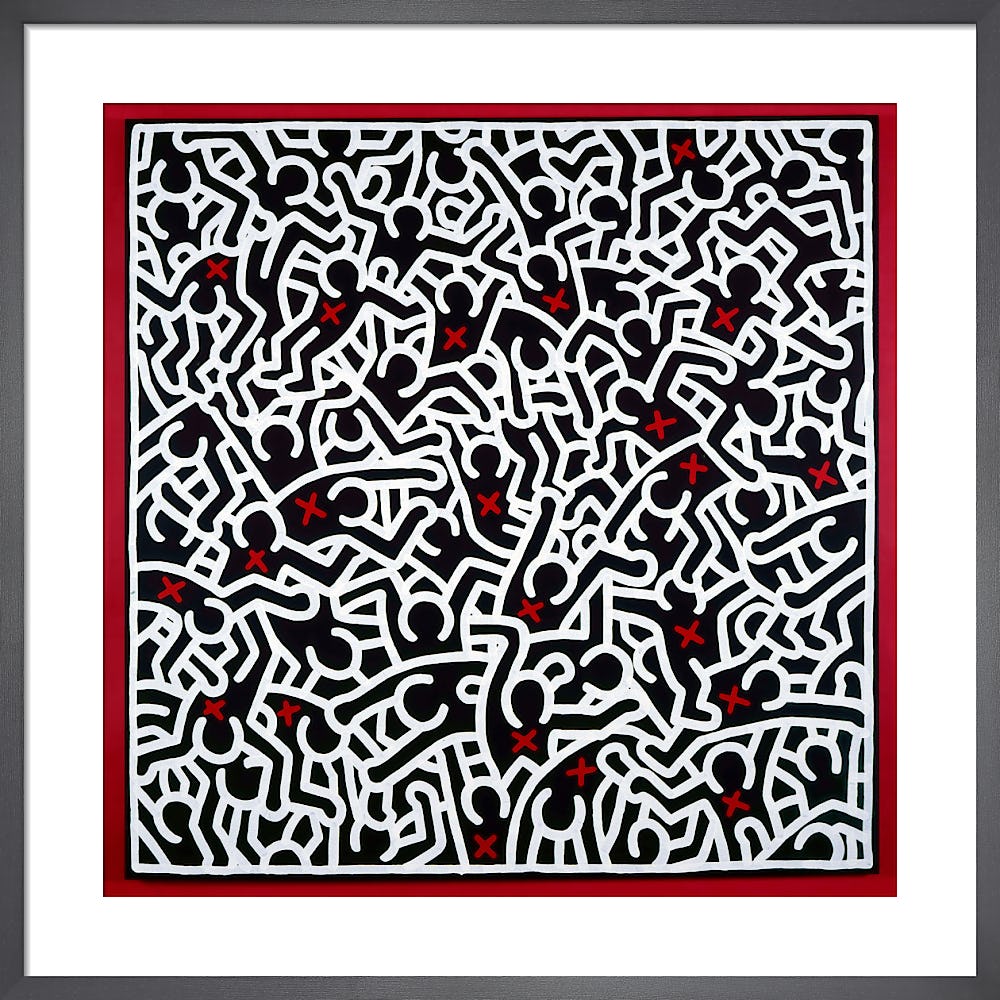 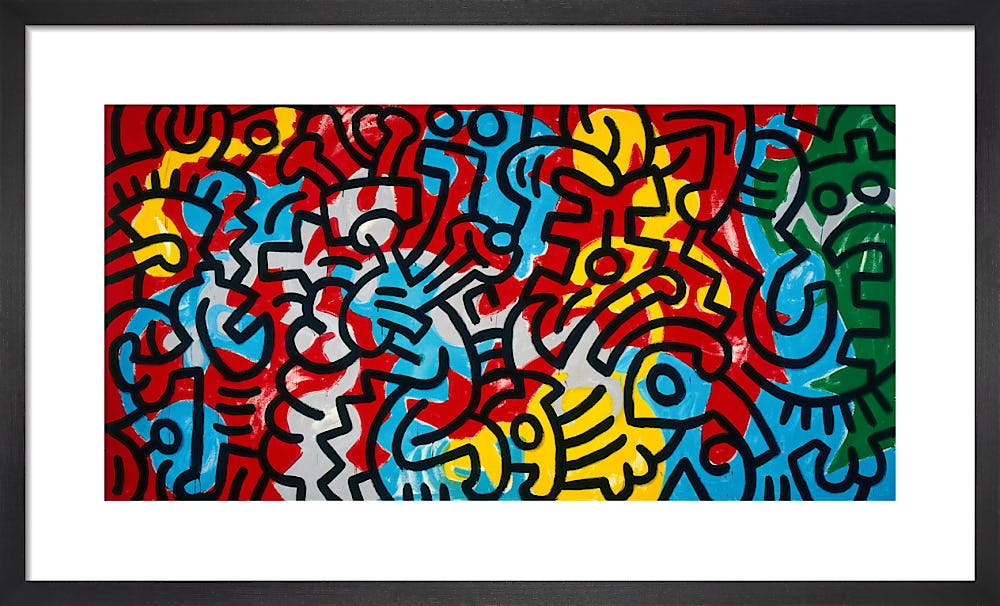 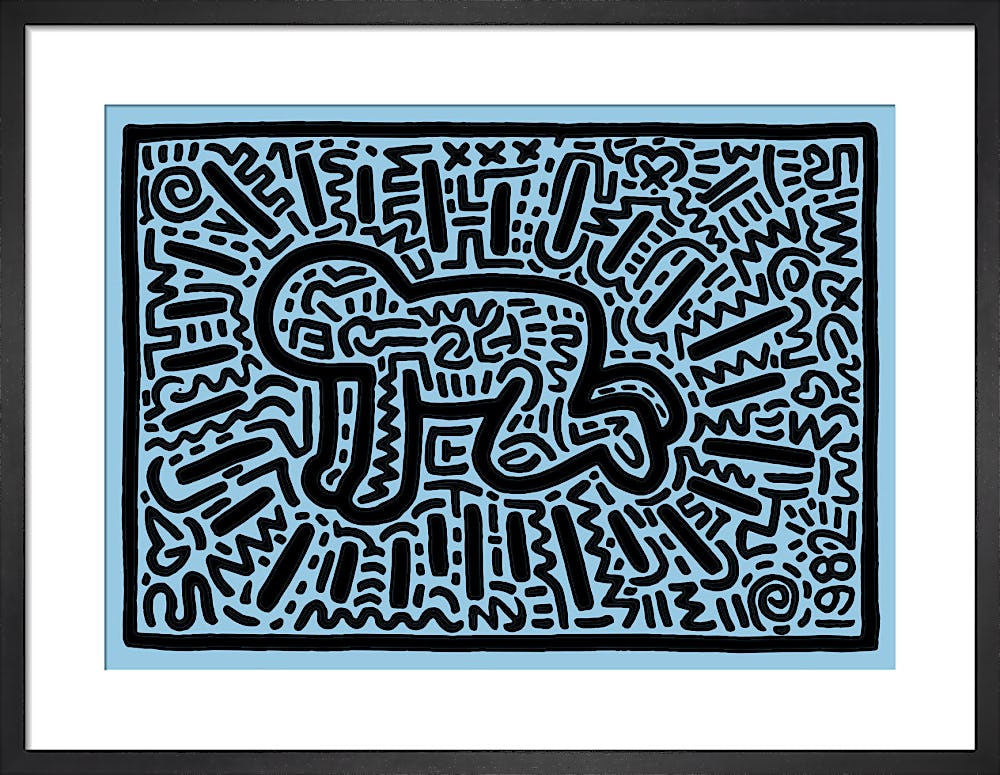 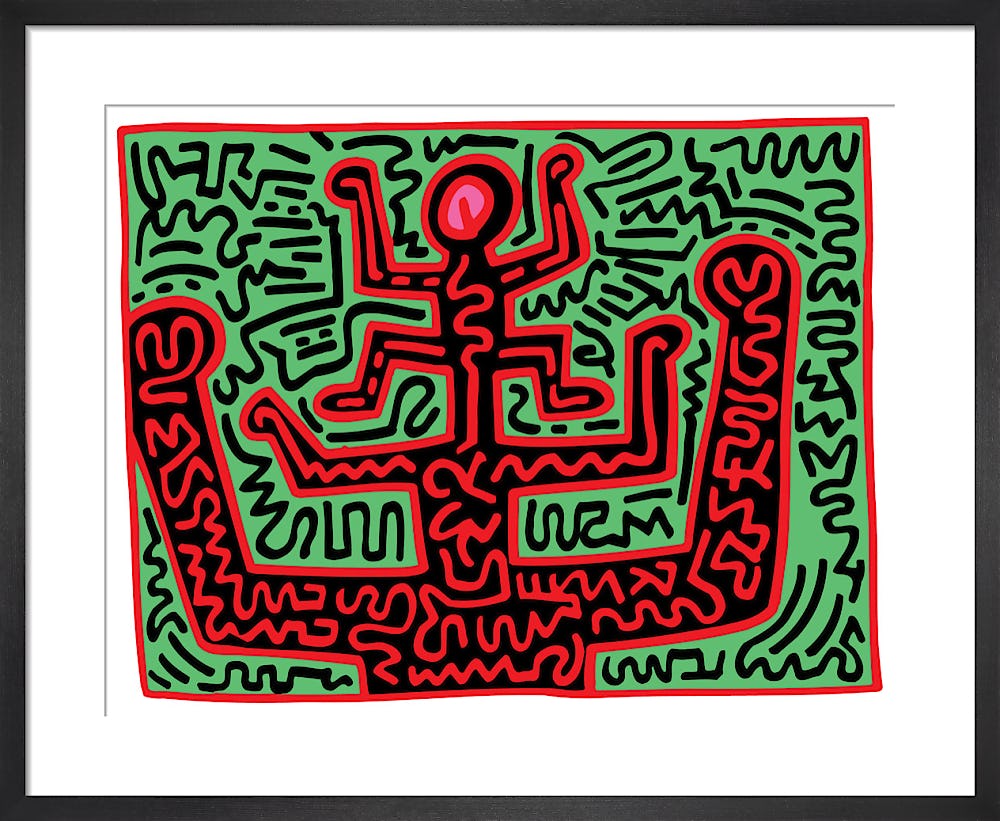 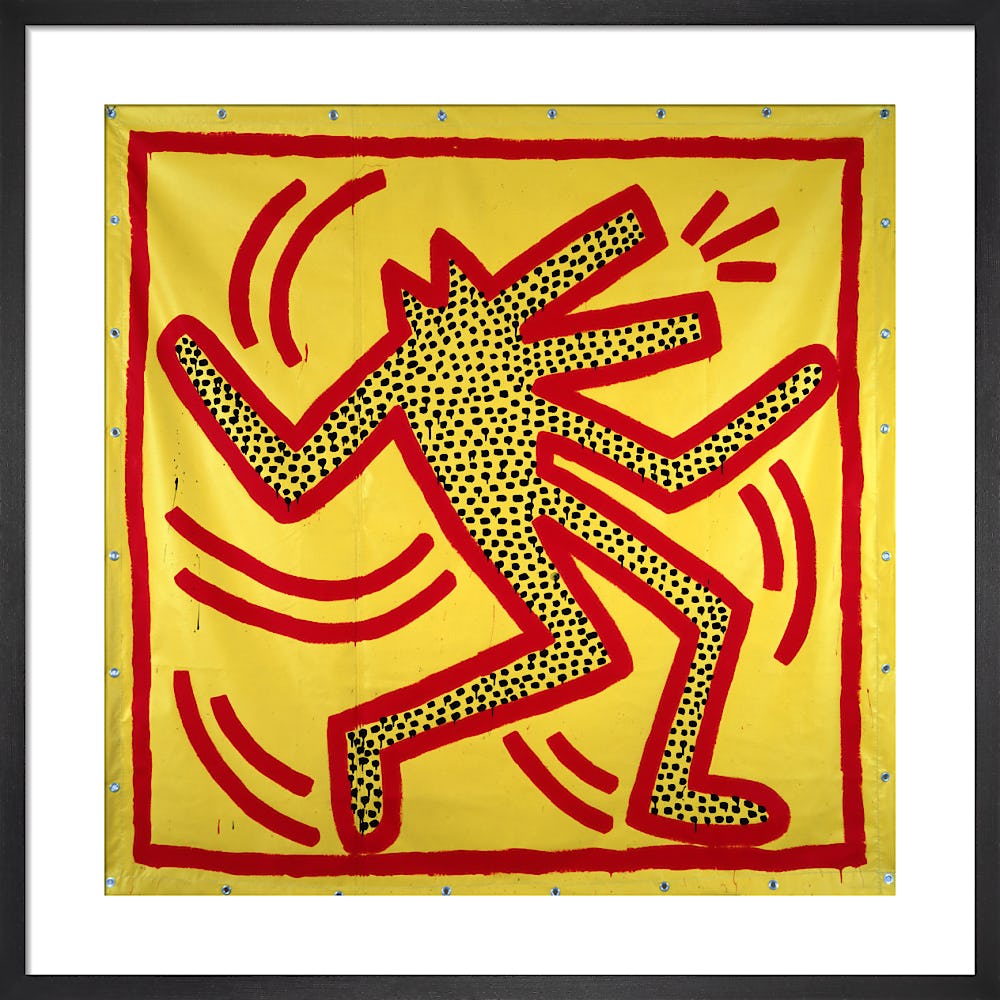 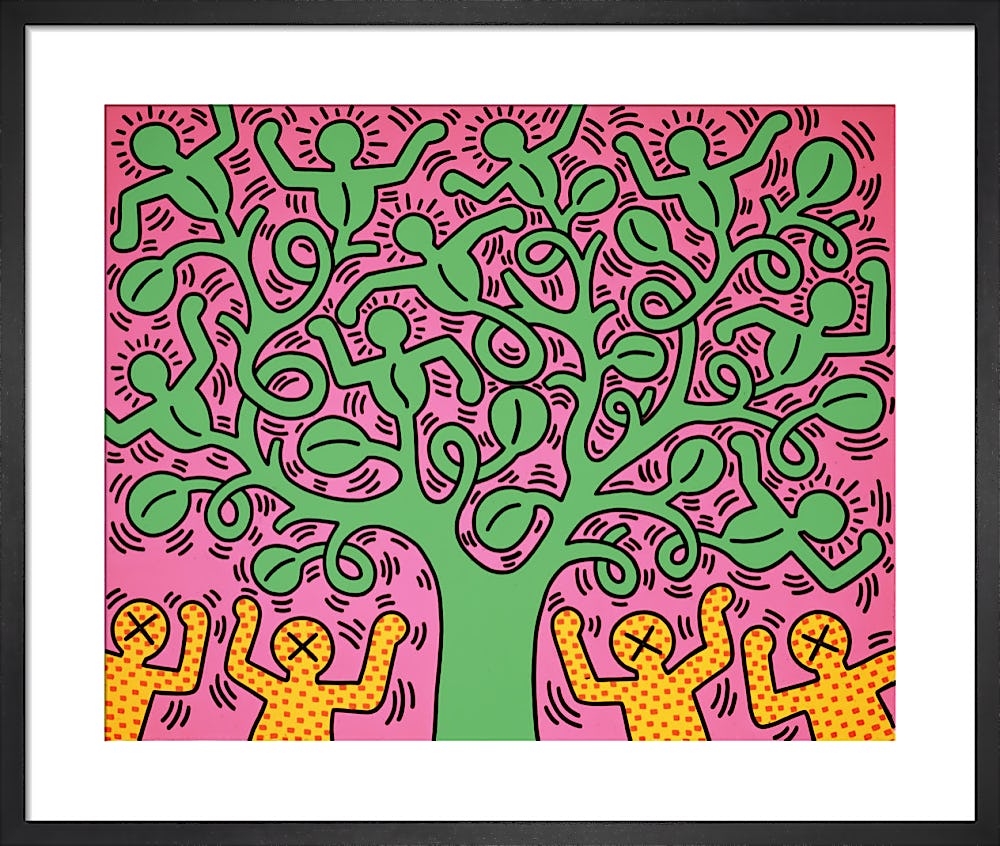 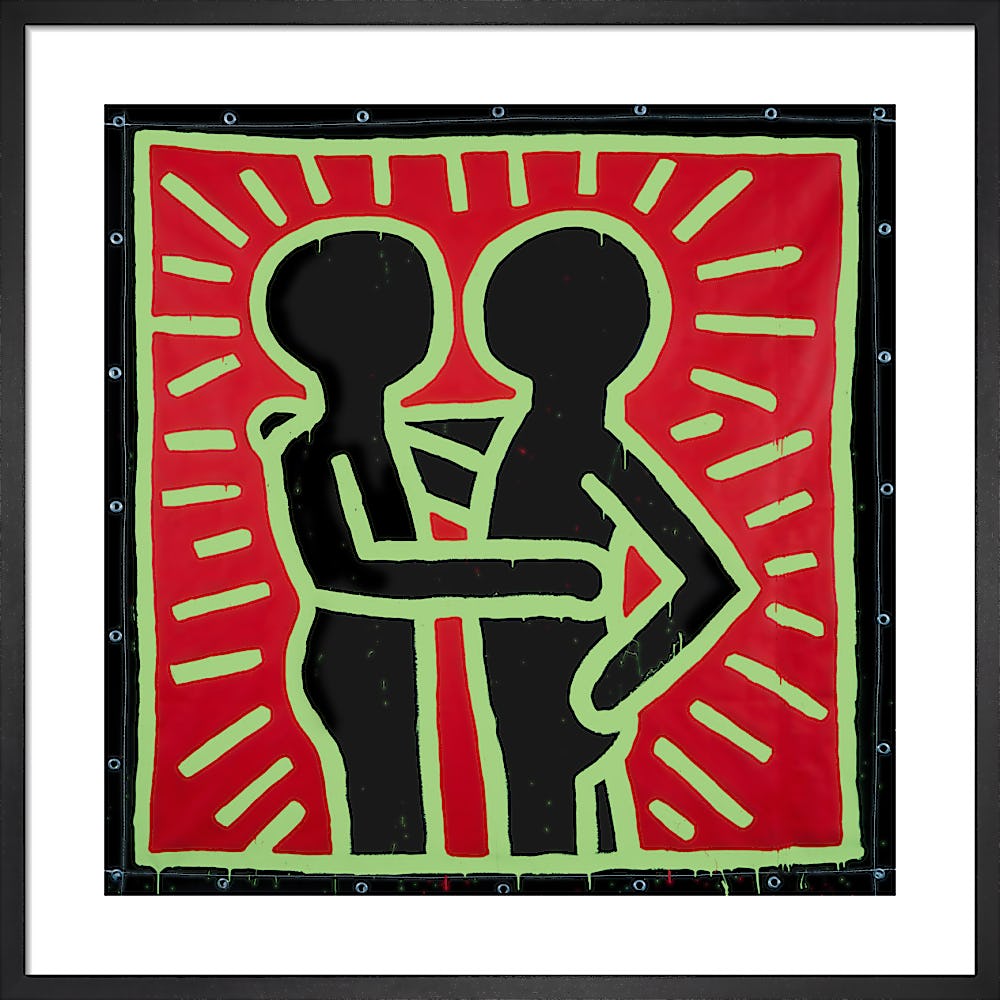 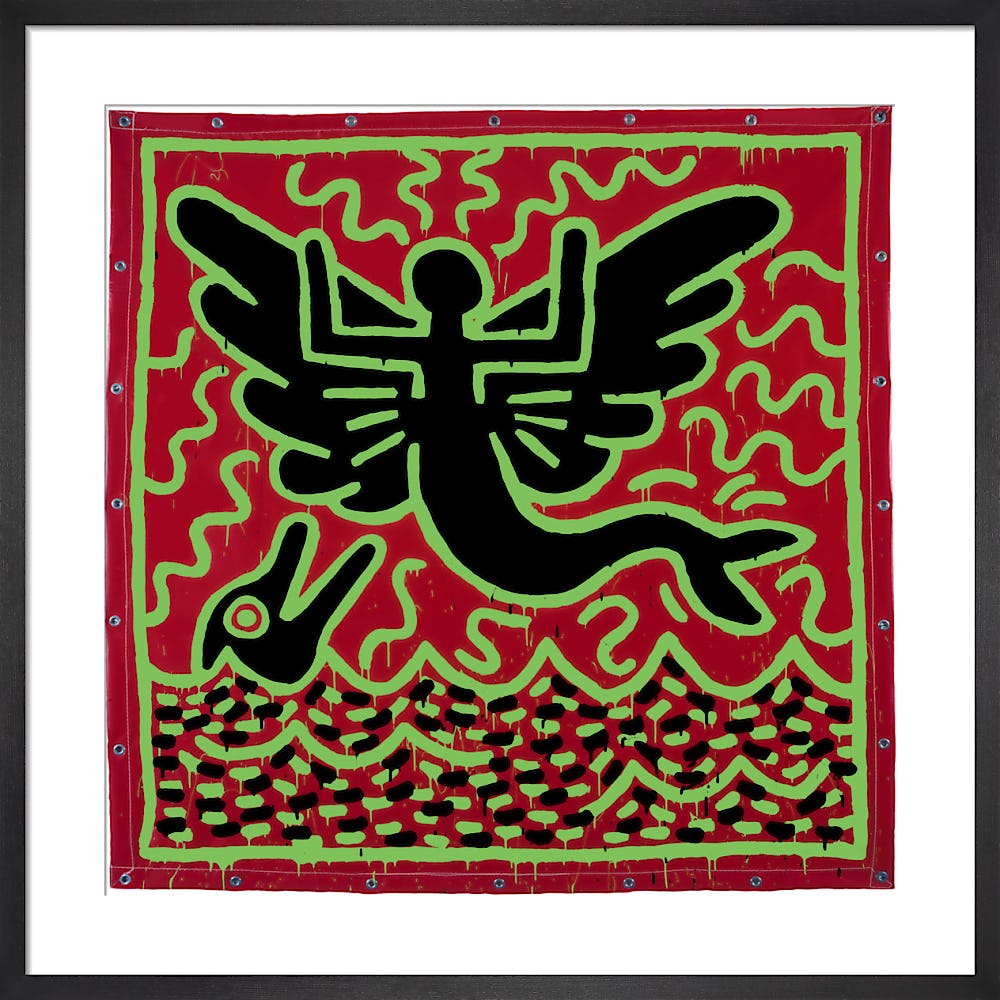 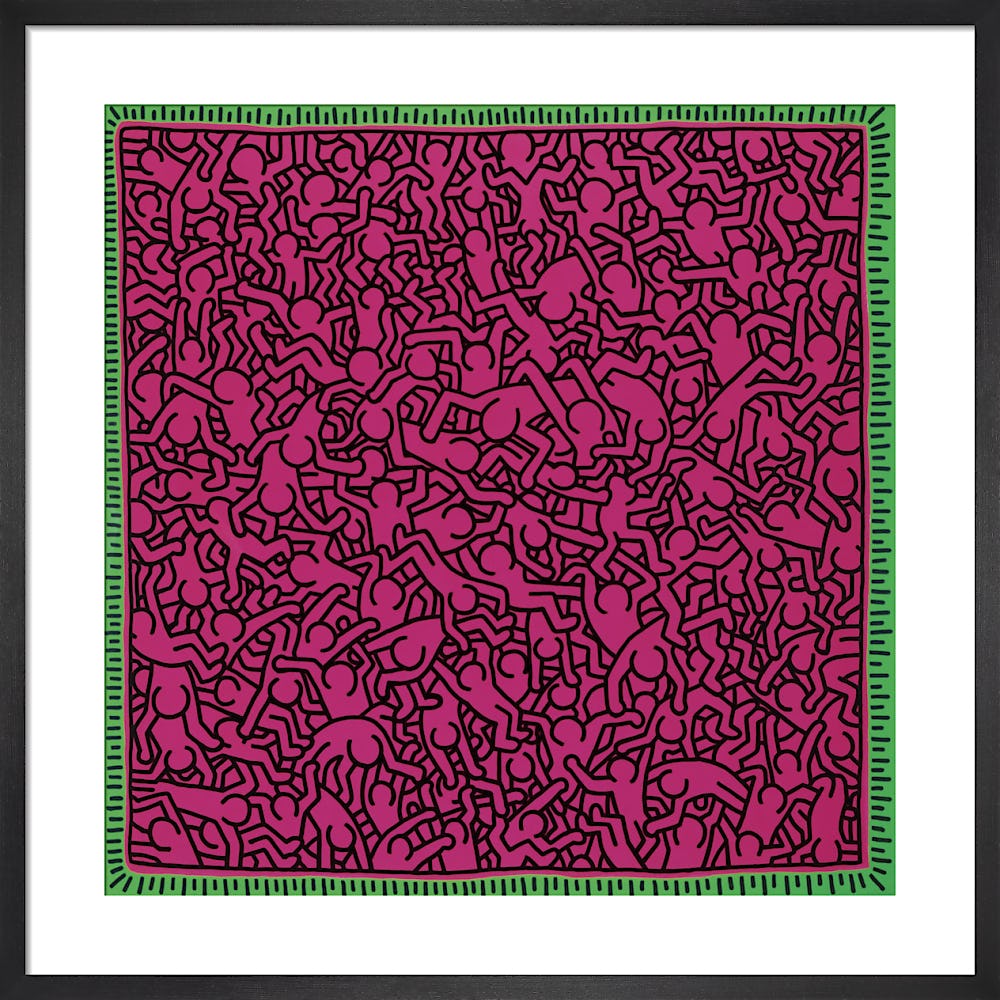