Elliott R
11 months ago
Verified
Great quality print as always. Good selection as well, slowly building my collection of prints I like in an affordable way.
Mrs. V
1 year ago
Verified
Lovely. It was a gift for my partner & he loved it. Very well packaged. Delivered a little later than expected but that was more Parcel force than yourselves (sat in depot over wkend).
Claire P
1 year ago
Verified
Beautiful quality. Really impressed with print. Quick delivery time and packaged really well.
Anonymous
1 year ago
Verified
Bought as a Christmas present for my wife- frame and image are good quality. We've used King & McGaw a few times before and would recommend them. The pictures come very well packaged so no worries there. 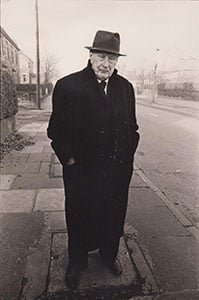