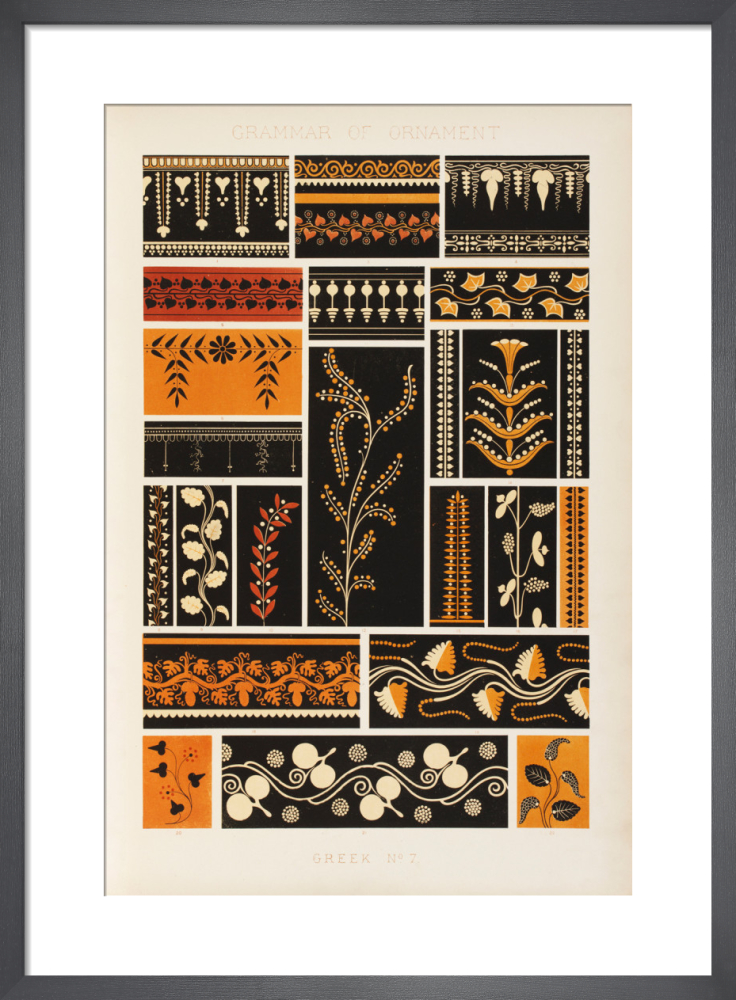 Owen Jones (1809–74) was a versatile architect and designer, and one of the most influential design theorists of the 19th century. He travelled extensively and looked to the Islamic world for inspiration for his theories on colour and design. He was one of the first architects to study the Alhambra and was very impressed by the bright colours and intricate geometries of its stunning decoration. Jones sought a unique modern style in a 19th-century Britain that was dominated by historical revivals. His design manual The Grammar of Ornament, published in 1856, is a summary of his theories and a collection of what he considered the best examples of ornament and decoration from different centuries and cultures. 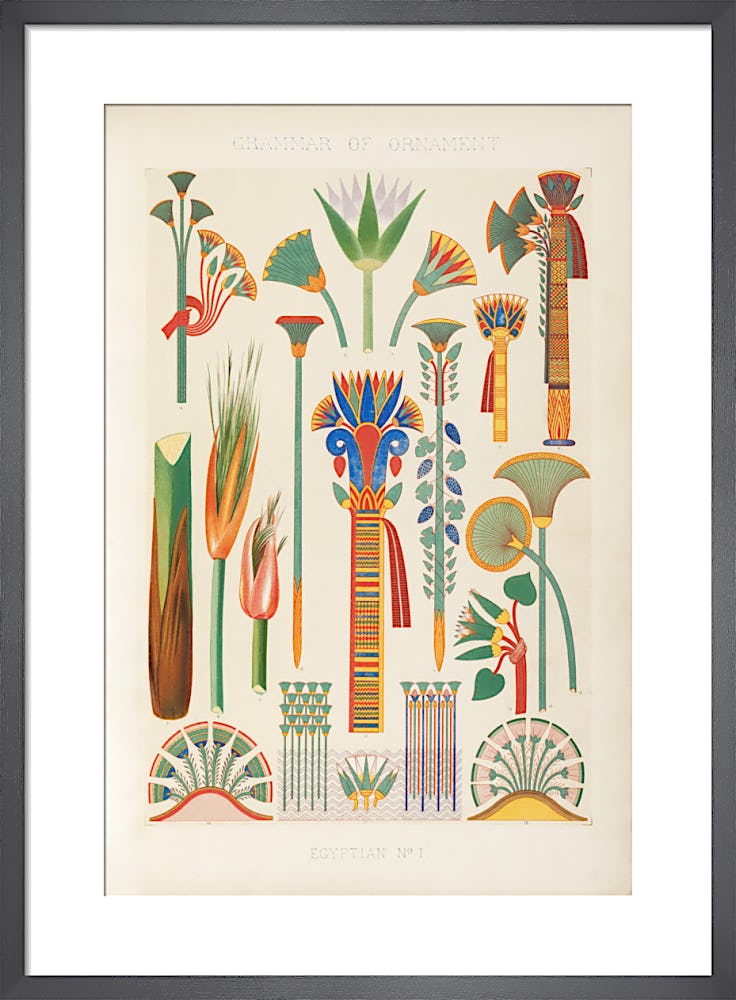 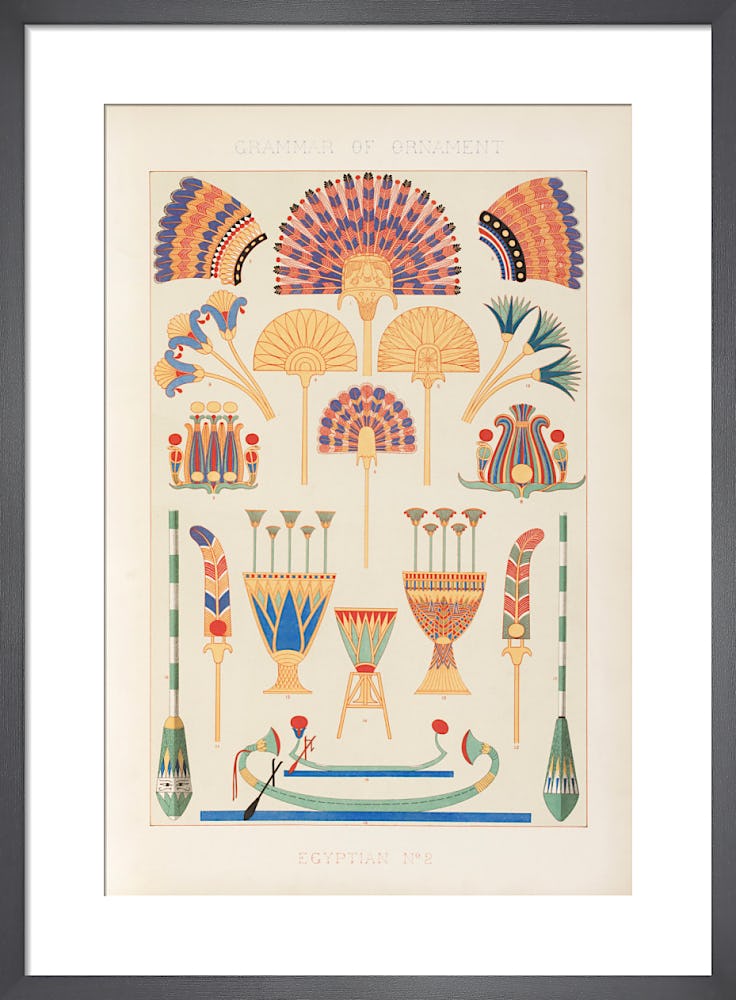 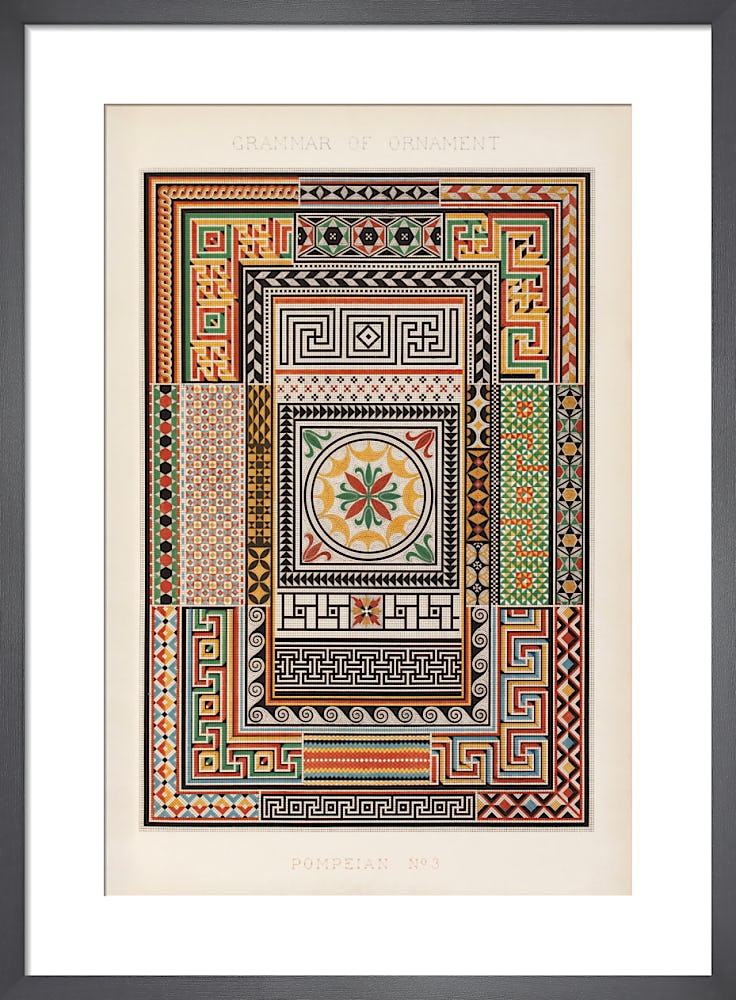 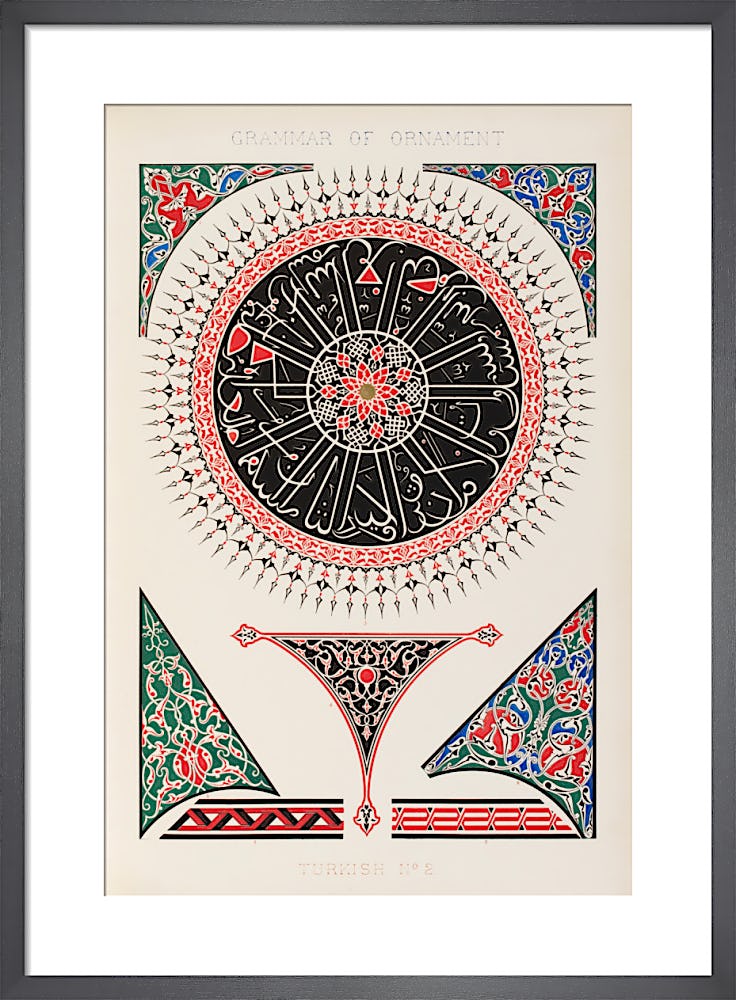 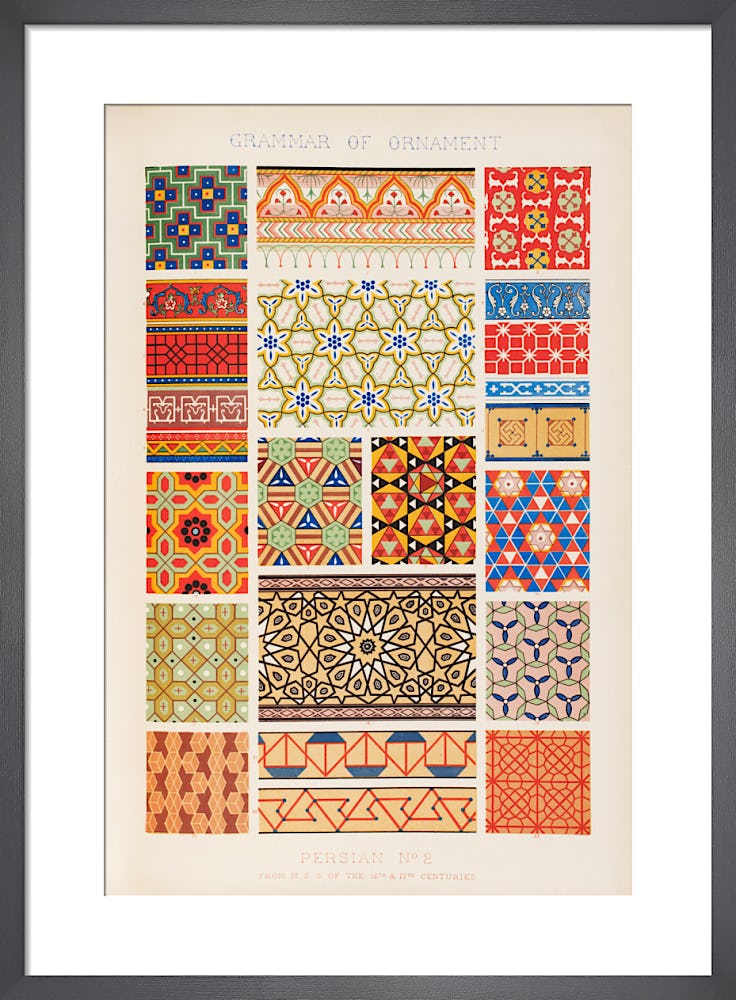 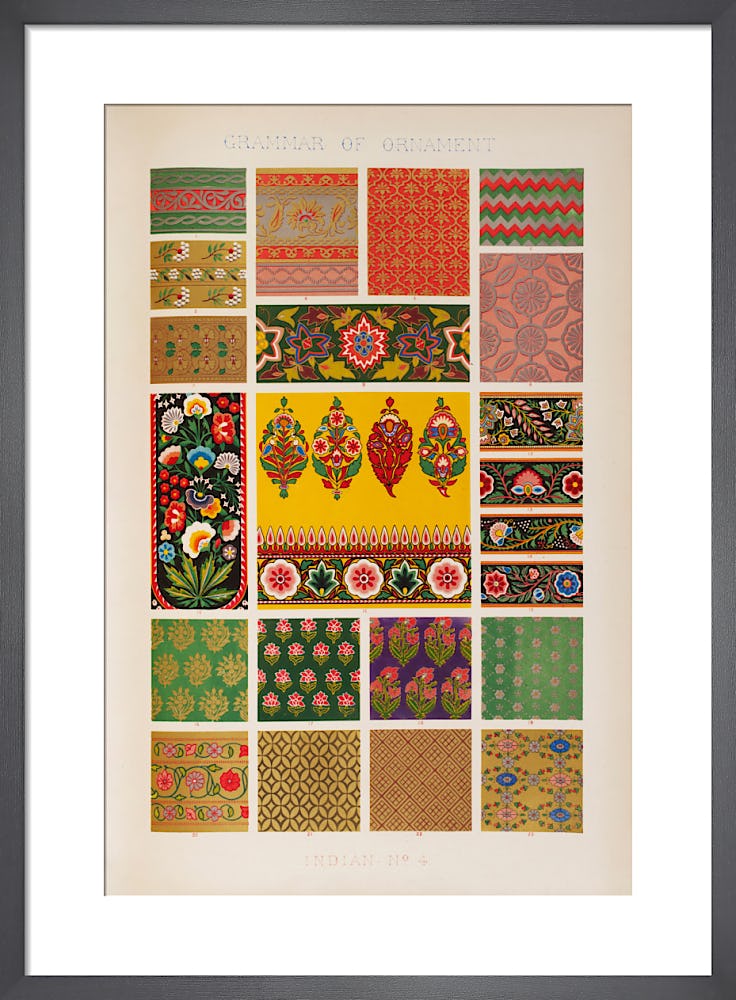 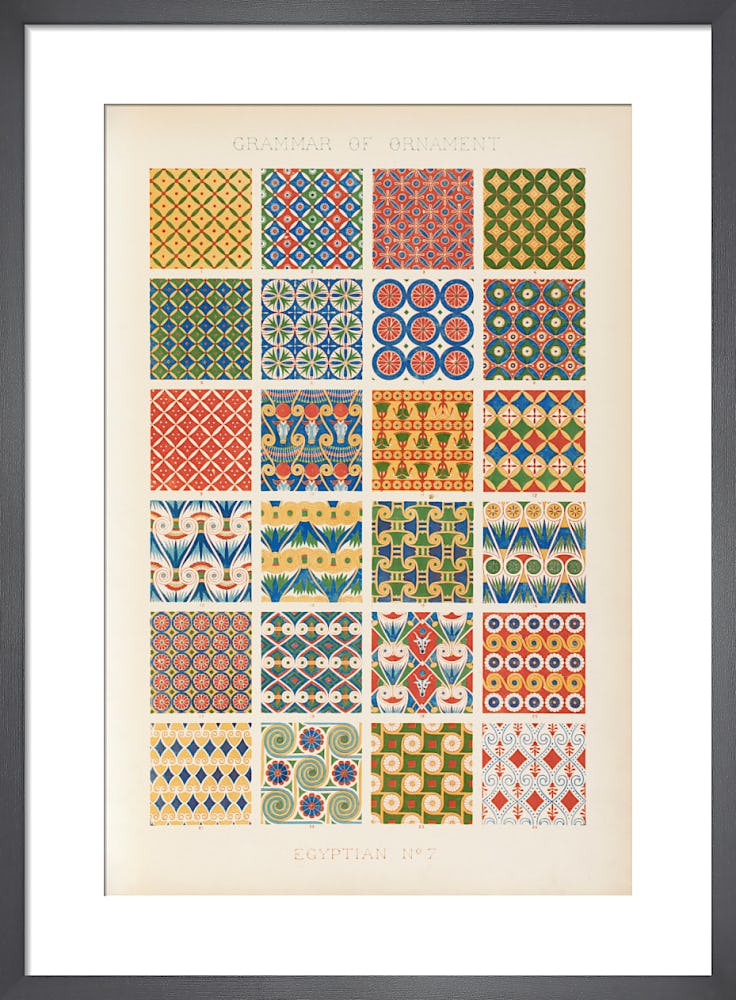 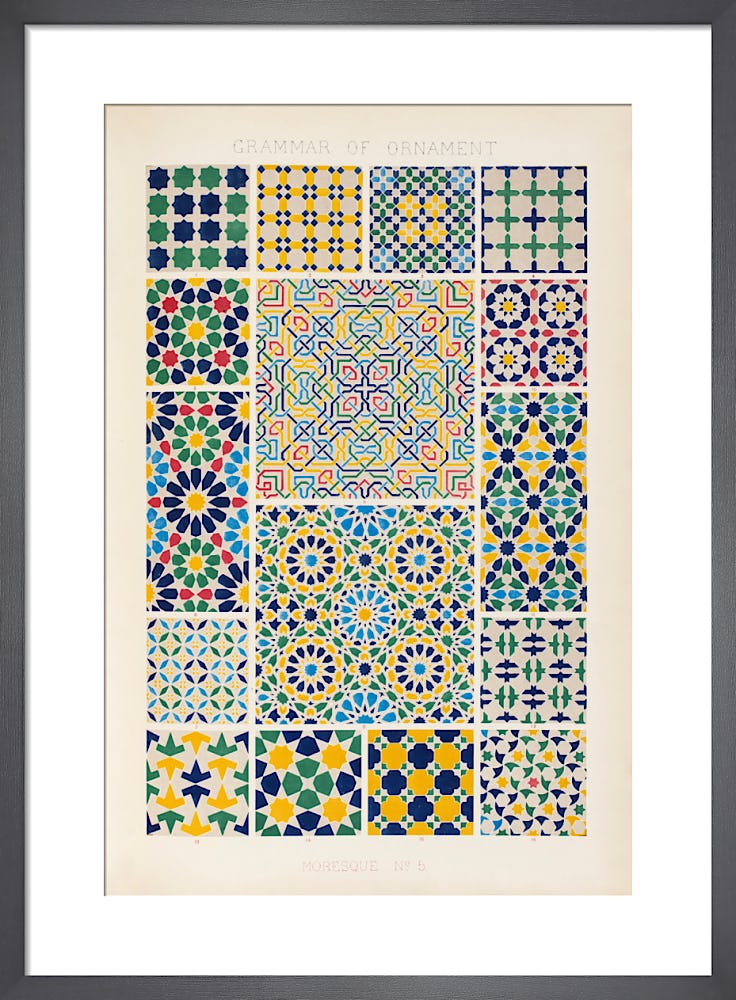 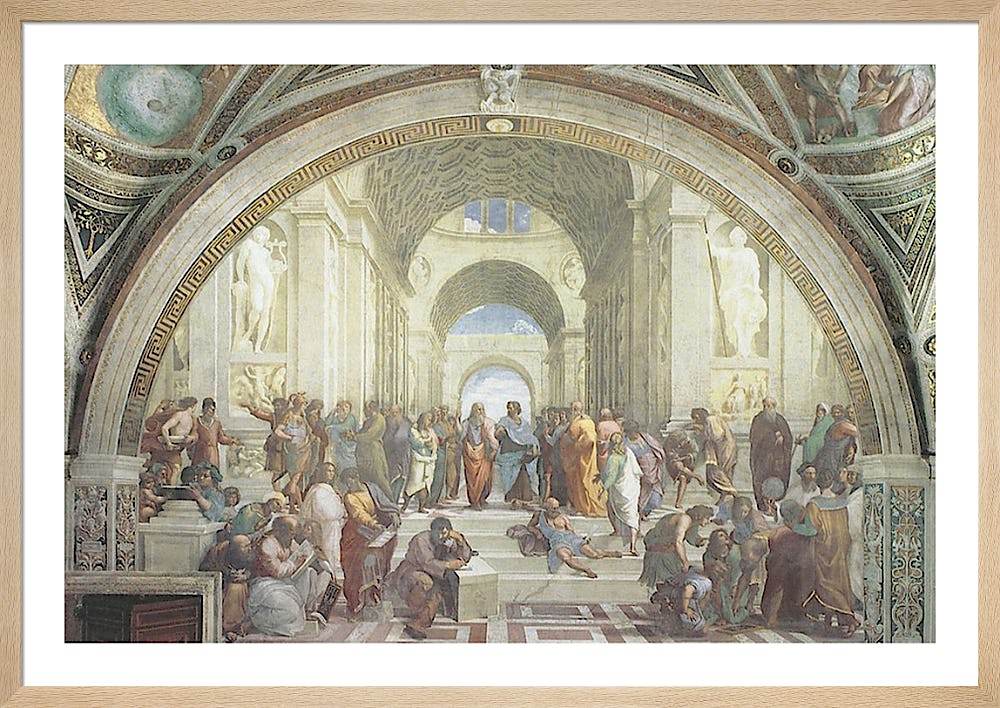 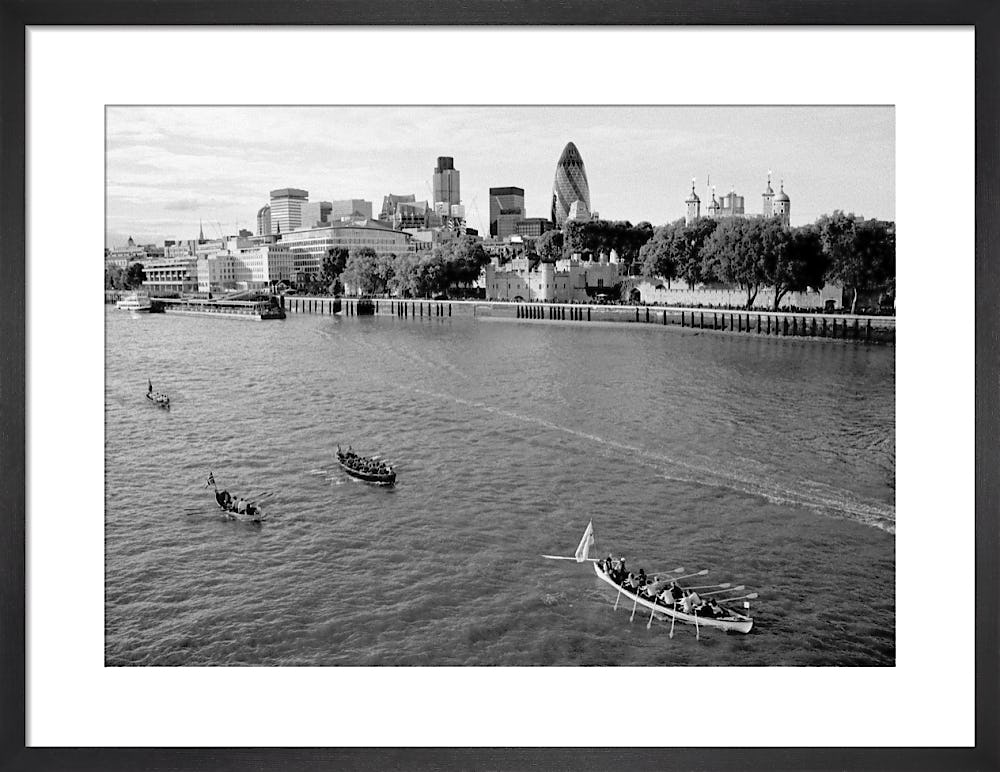 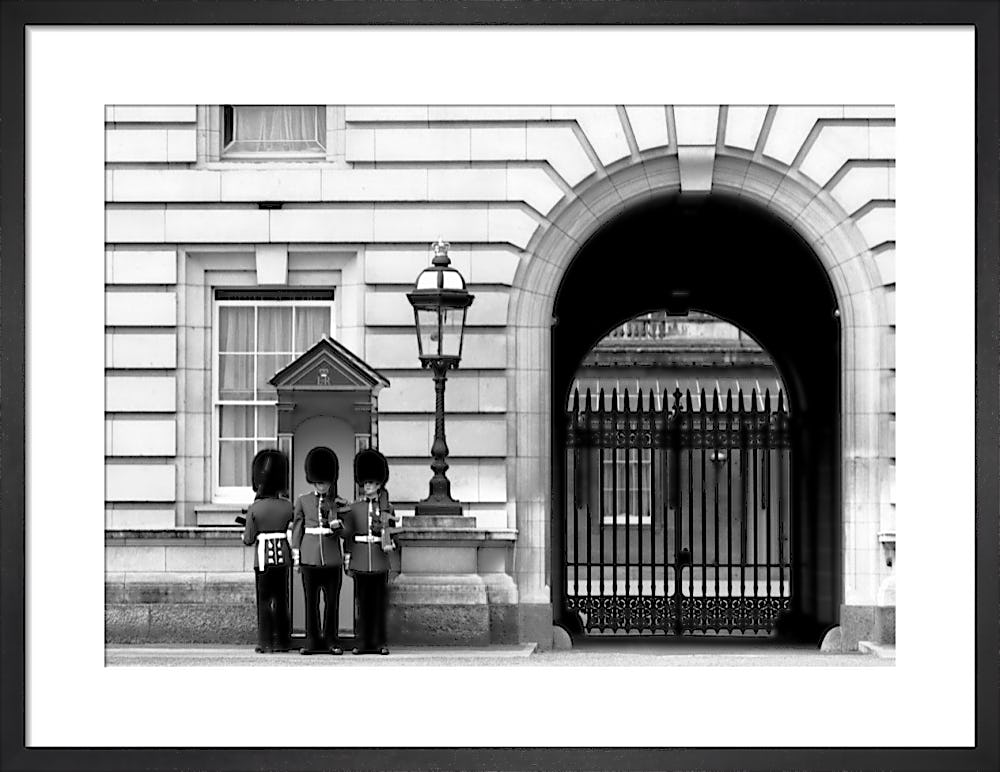 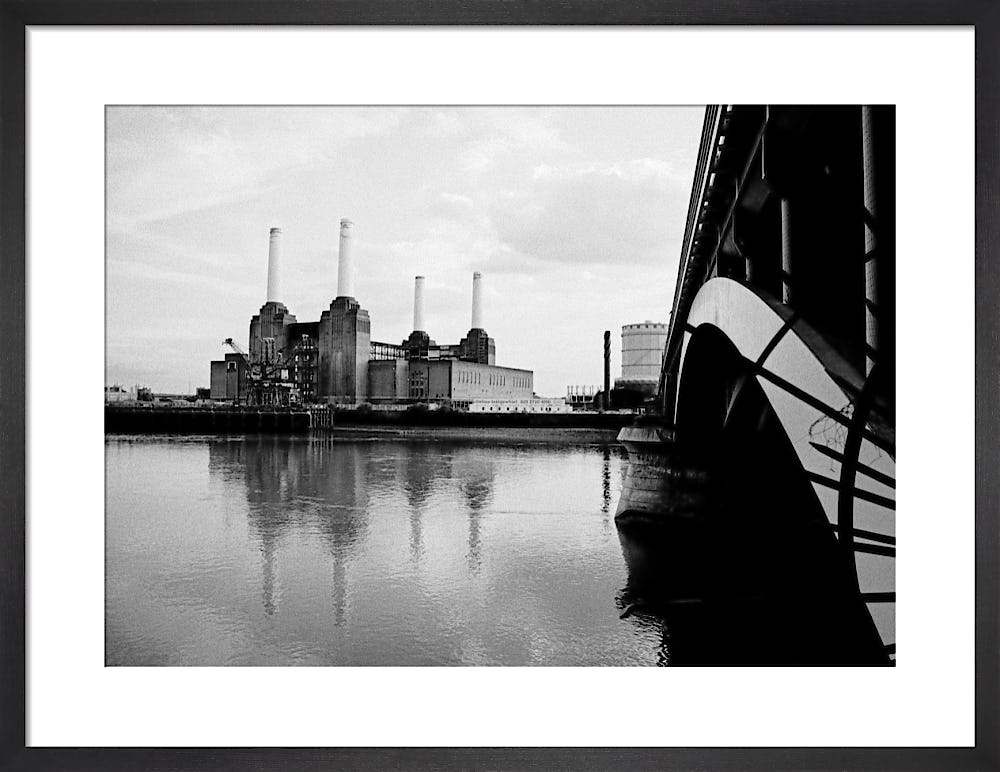 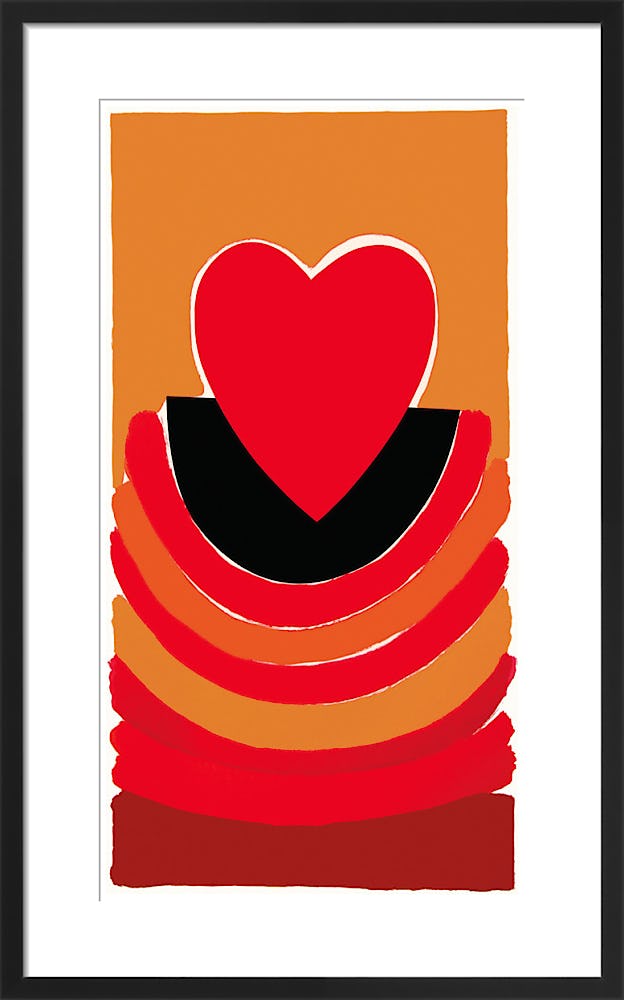 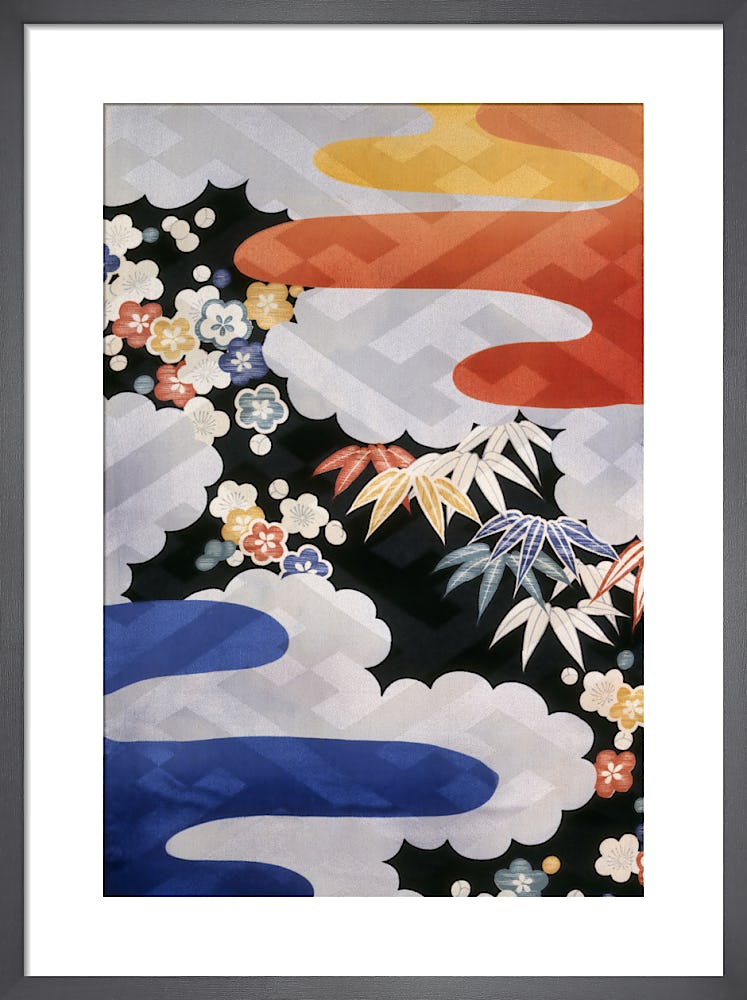 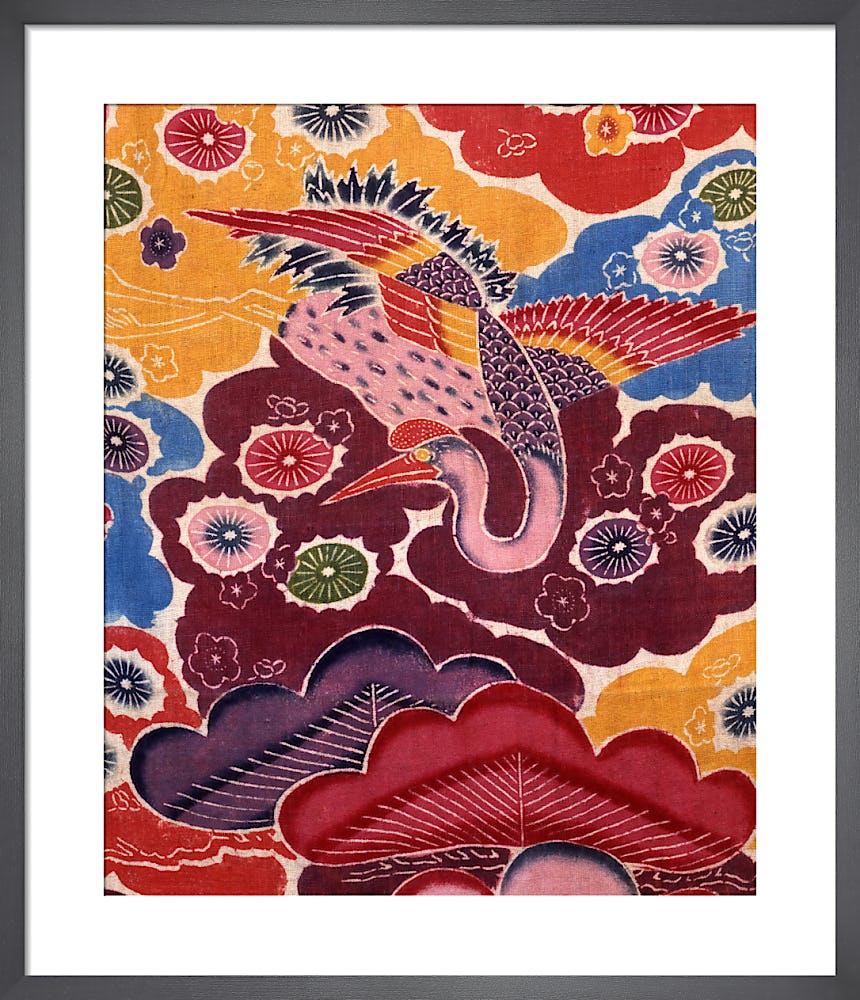 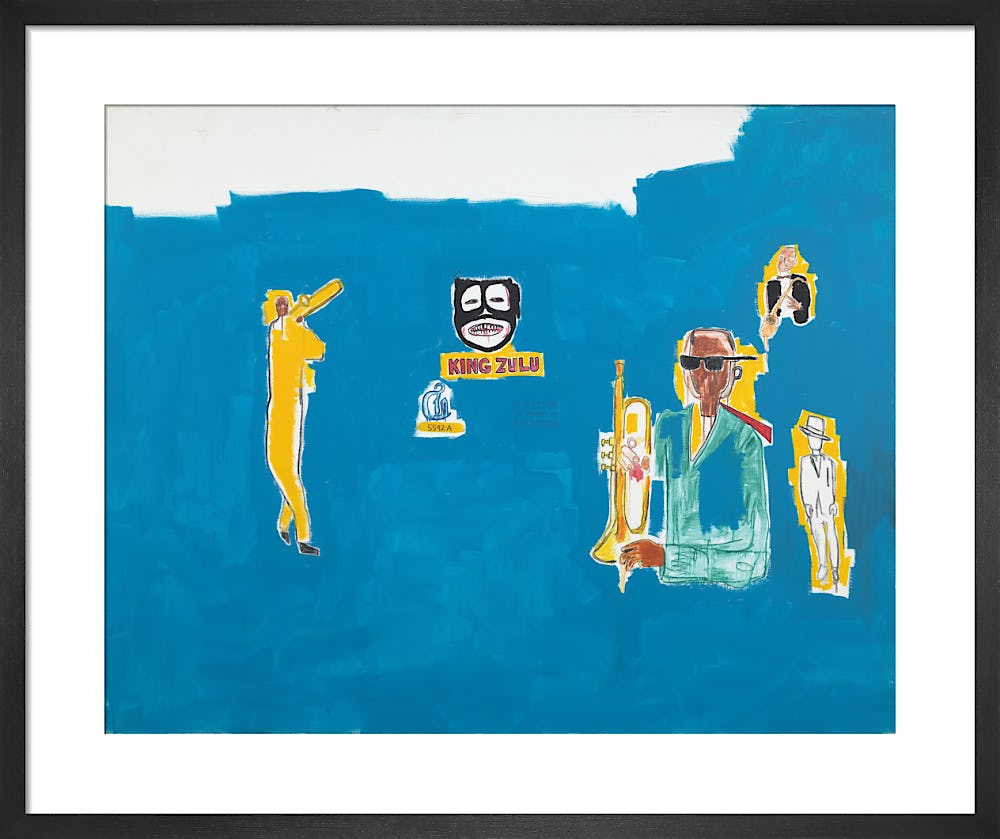 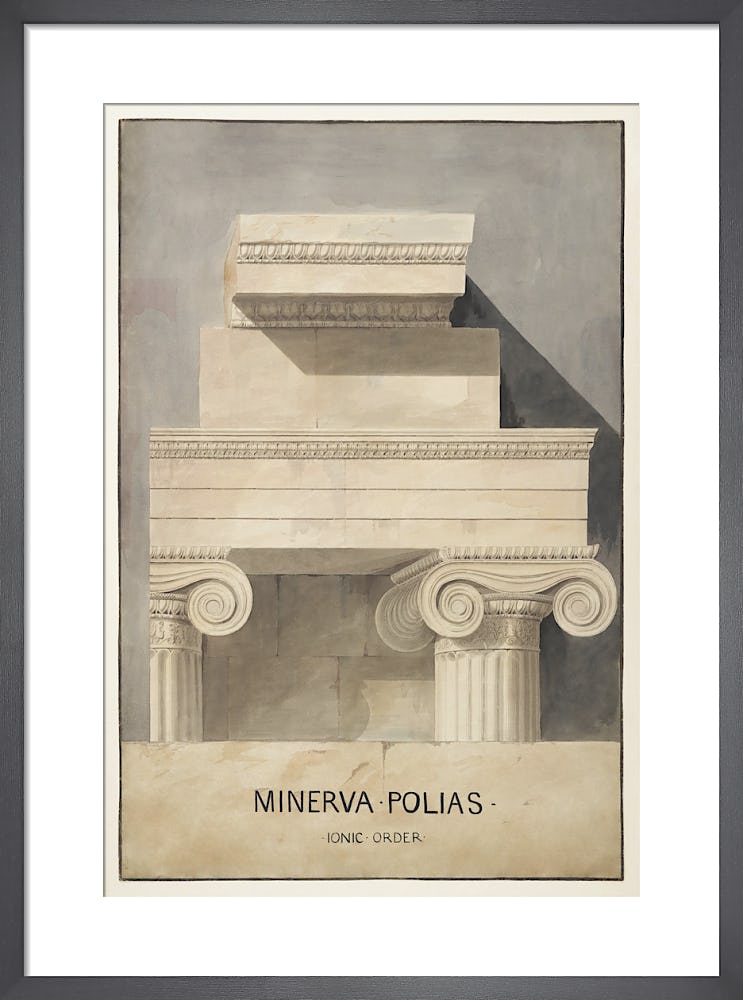 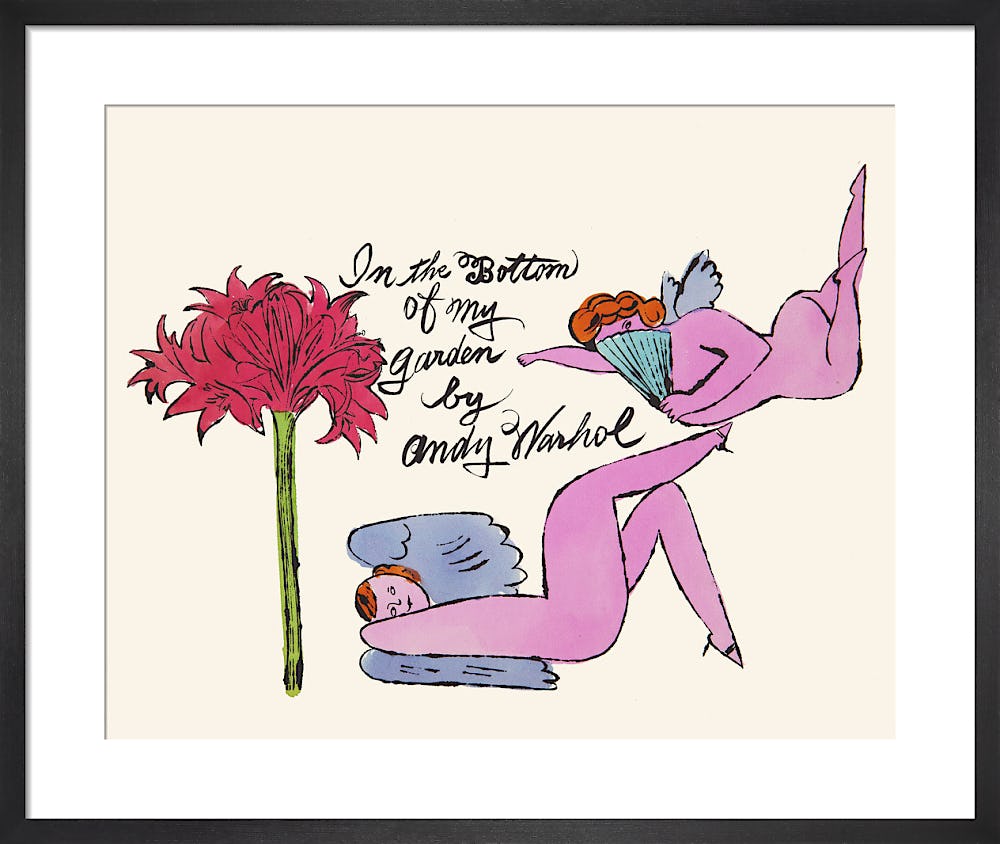 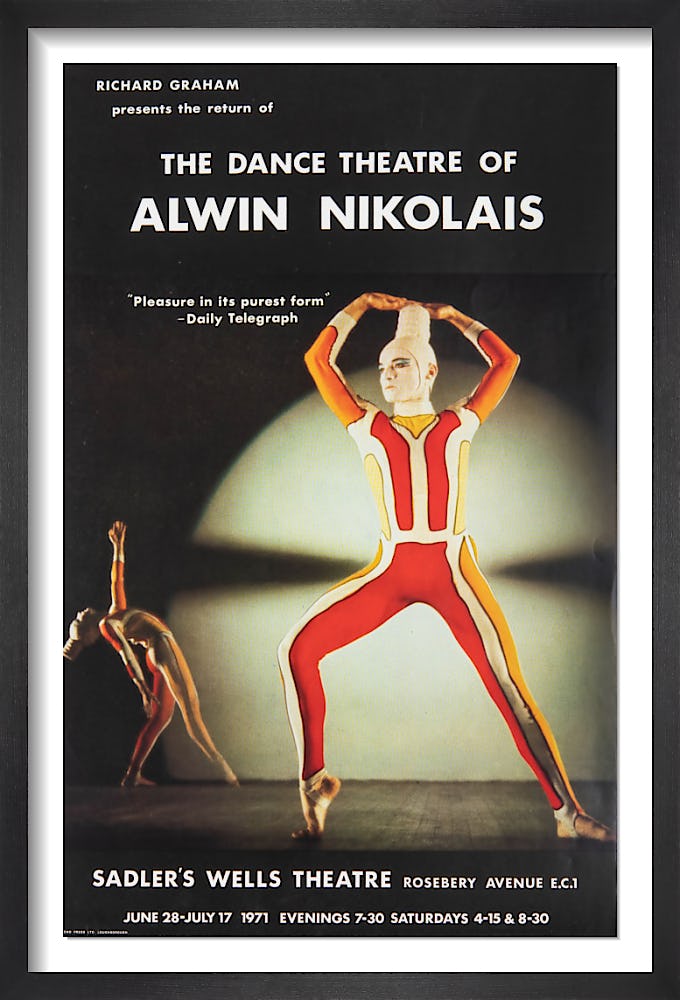 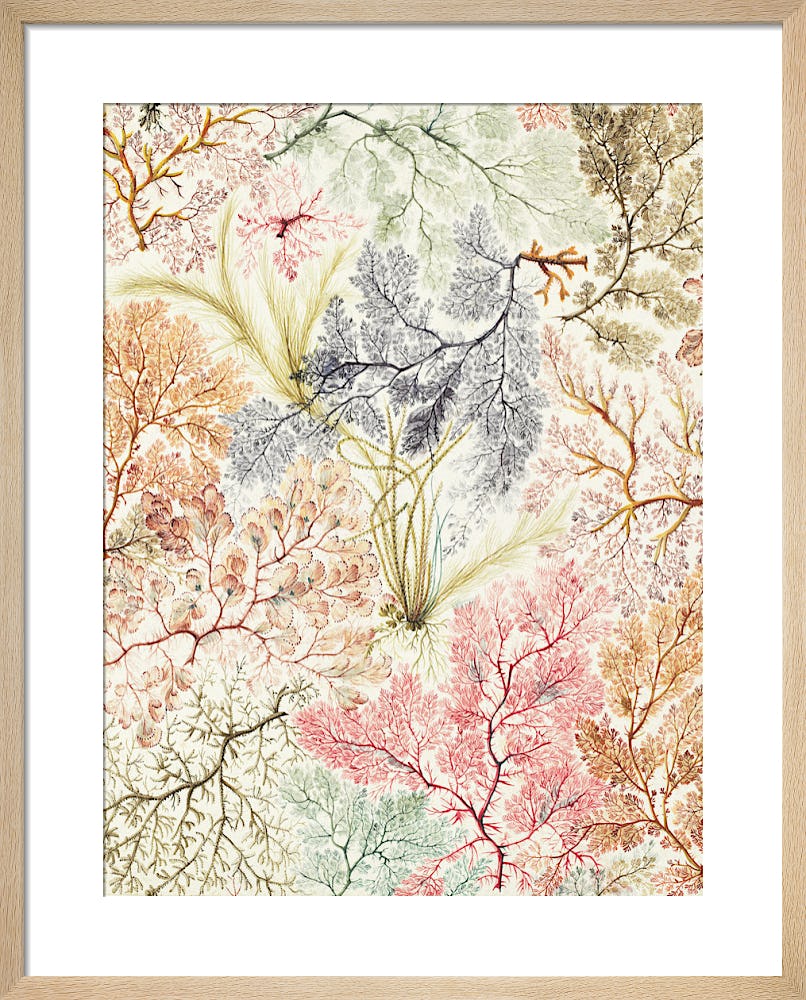