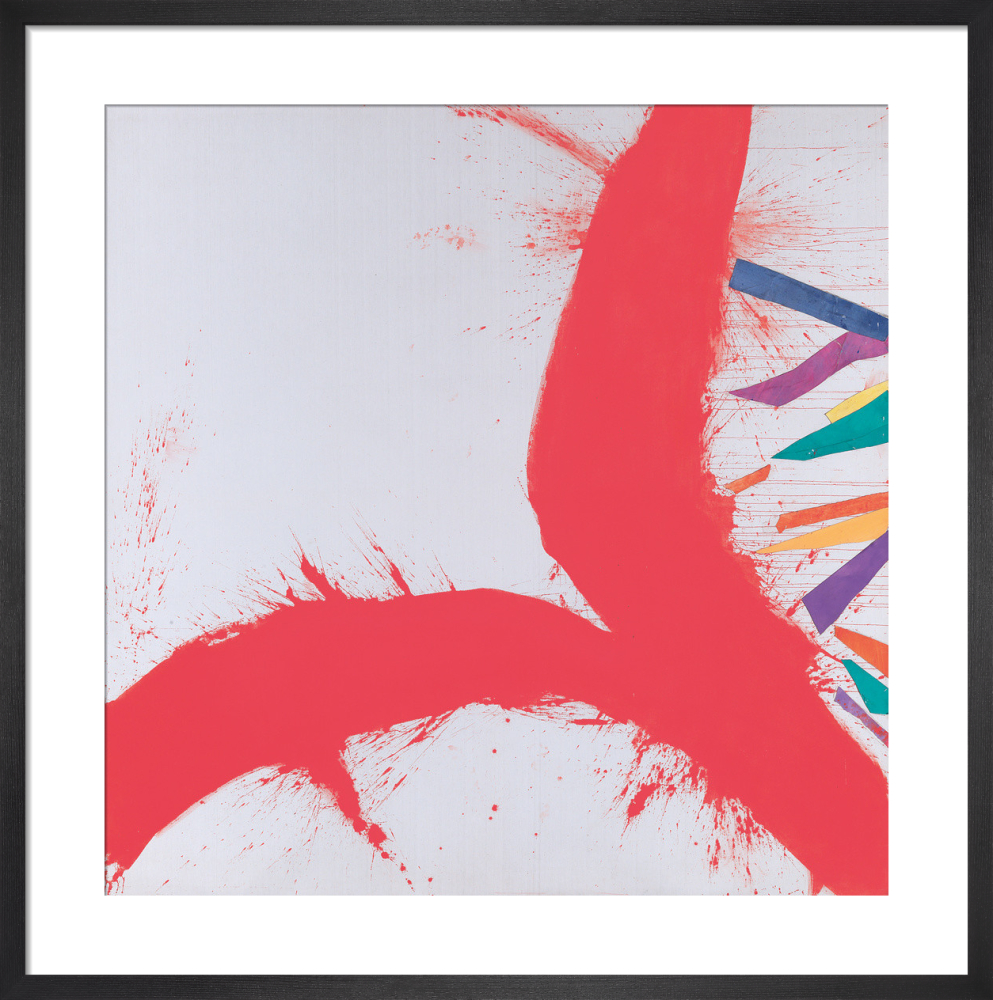 Sandra Blow was born in London in 1925 and entered St Martin’s School of Art in 1940. Shortly after the Second World War she studied at the Royal Academy Schools, and in 1947 lived in Italy for a year, where she met Alberto Burri, who was a significant influence on her work for the rest of her career. Blow was at the forefront of the Abstract Art movement in Britain during the 1950s. Noted for her remarkable skill as a colourist, her work displays a particular concern for form, light, space and texture. She won the Guggenheim International Award in 1960 and was awarded second prize at the third John Moores Exhibition at the Walker Art Gallery in 1961. In the same year she started a 14-year stint teaching at the Royal College of Art. She moved to St Ives during the mid-1990s, but continued to fulfil her obligations as a Royal Academician, participating in every Summer Exhibition at Burlington House. Blow's work has been exhibited internationally and both Tate St Ives and the Royal Academy of Arts in London have held retrospectives. Her work is also part of the Arts Council Collection and Tate collection. 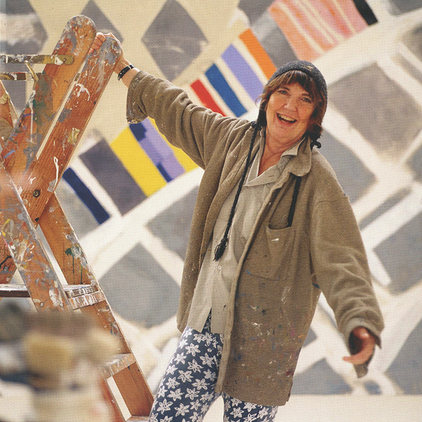 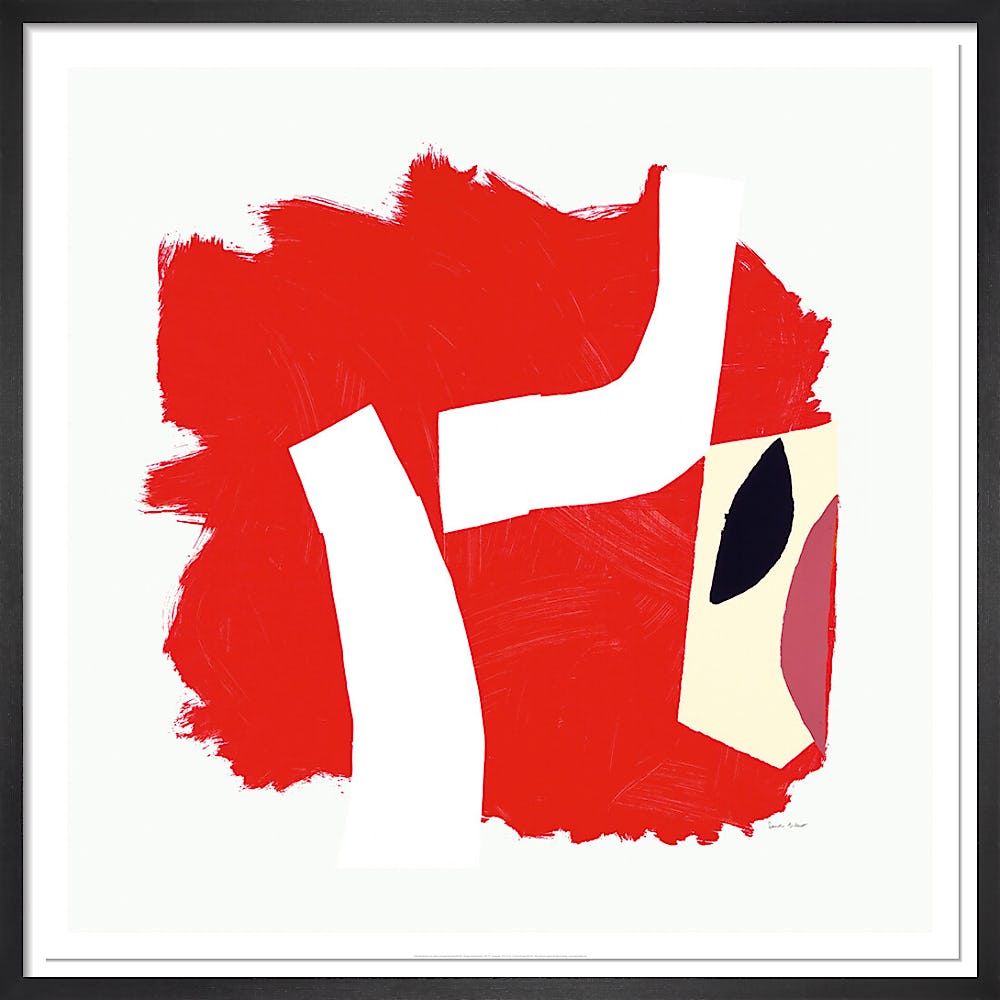 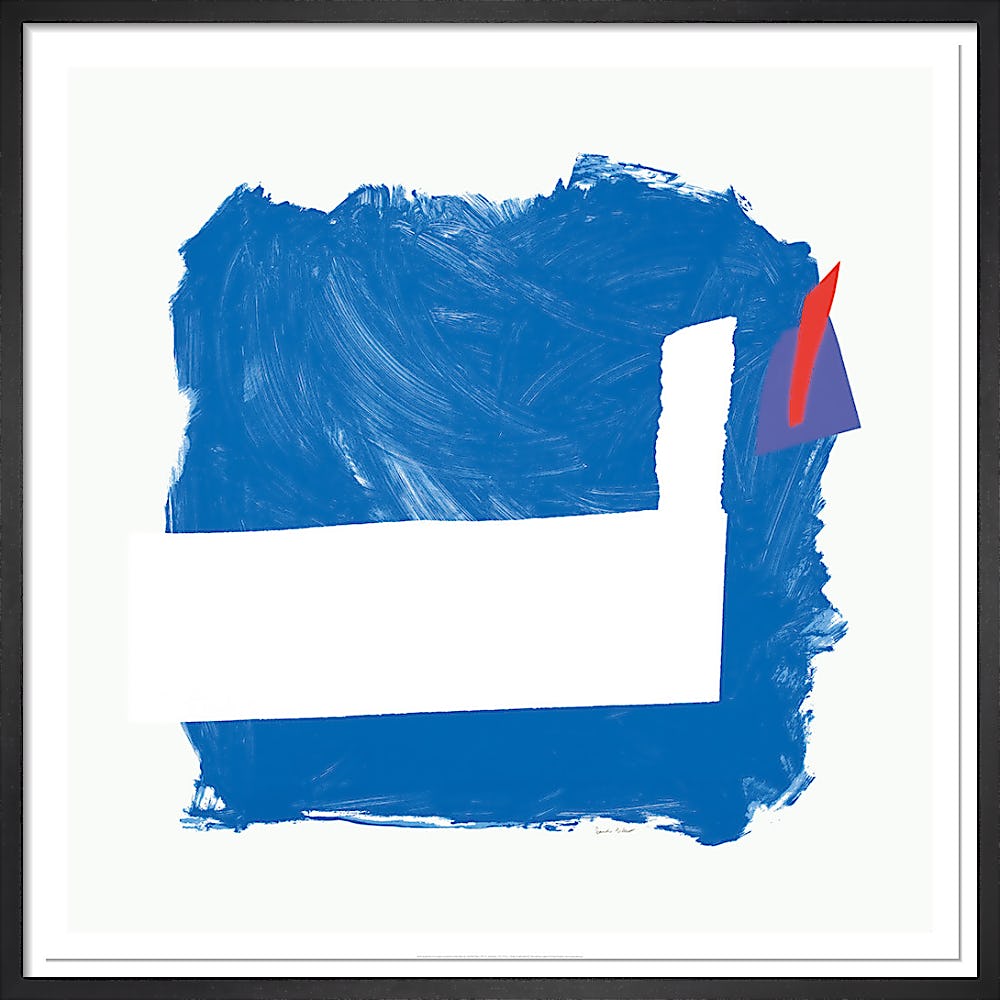 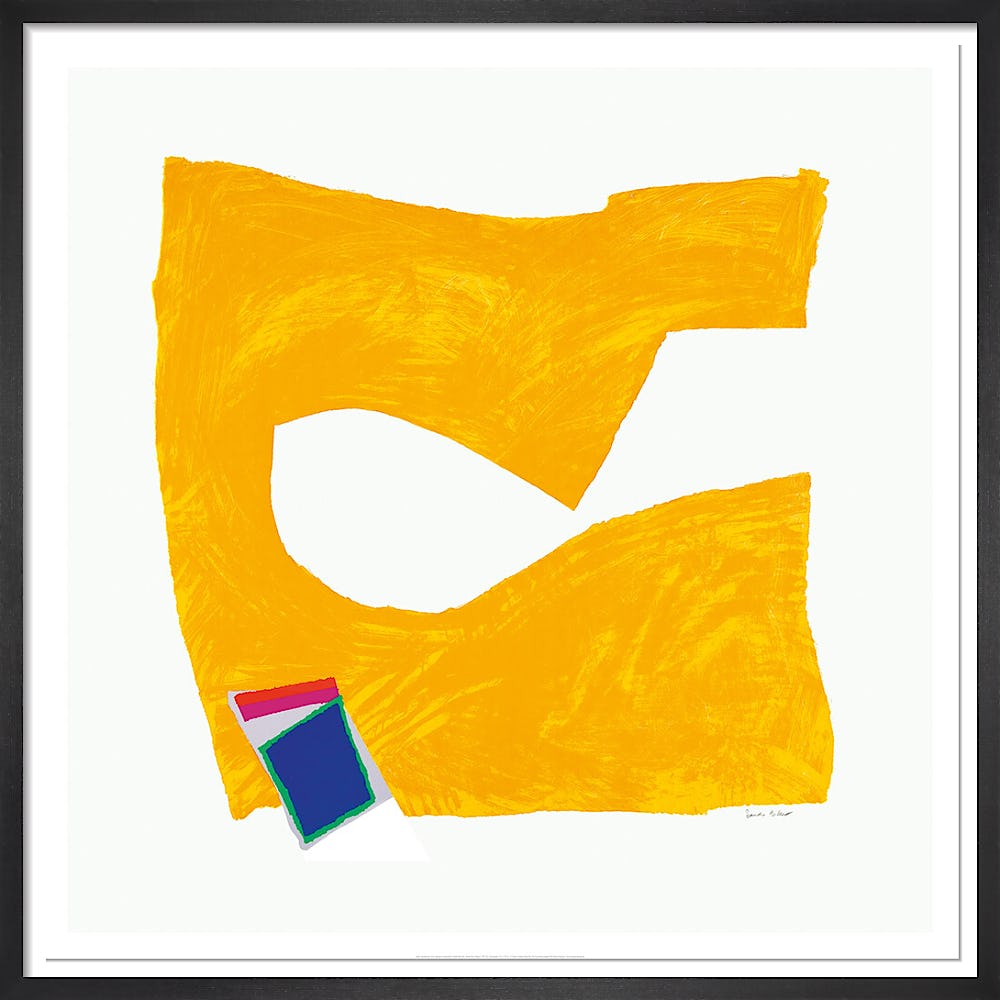 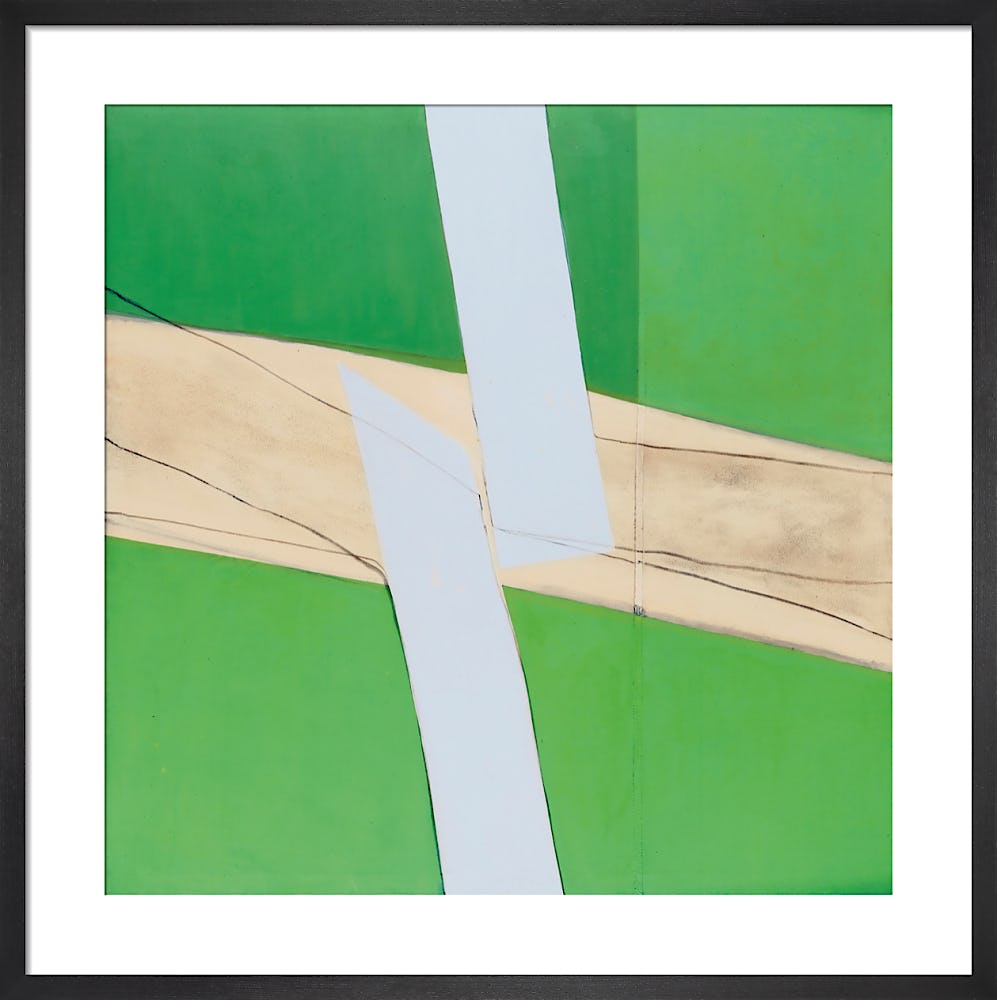 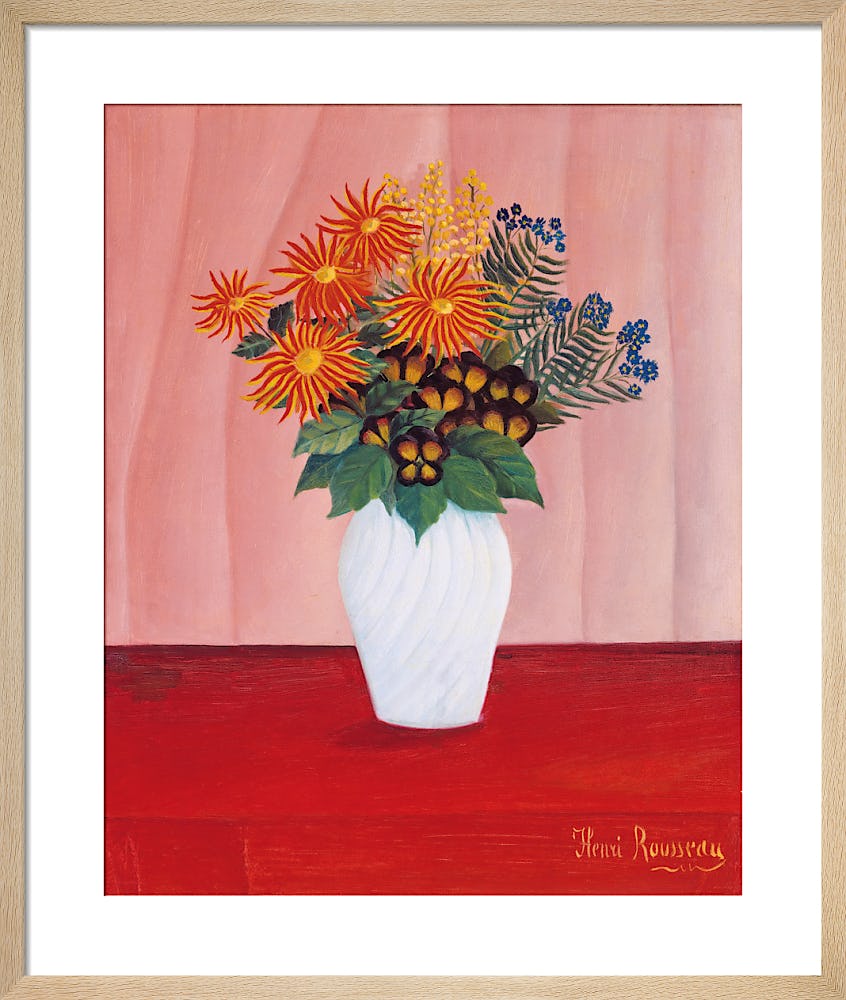 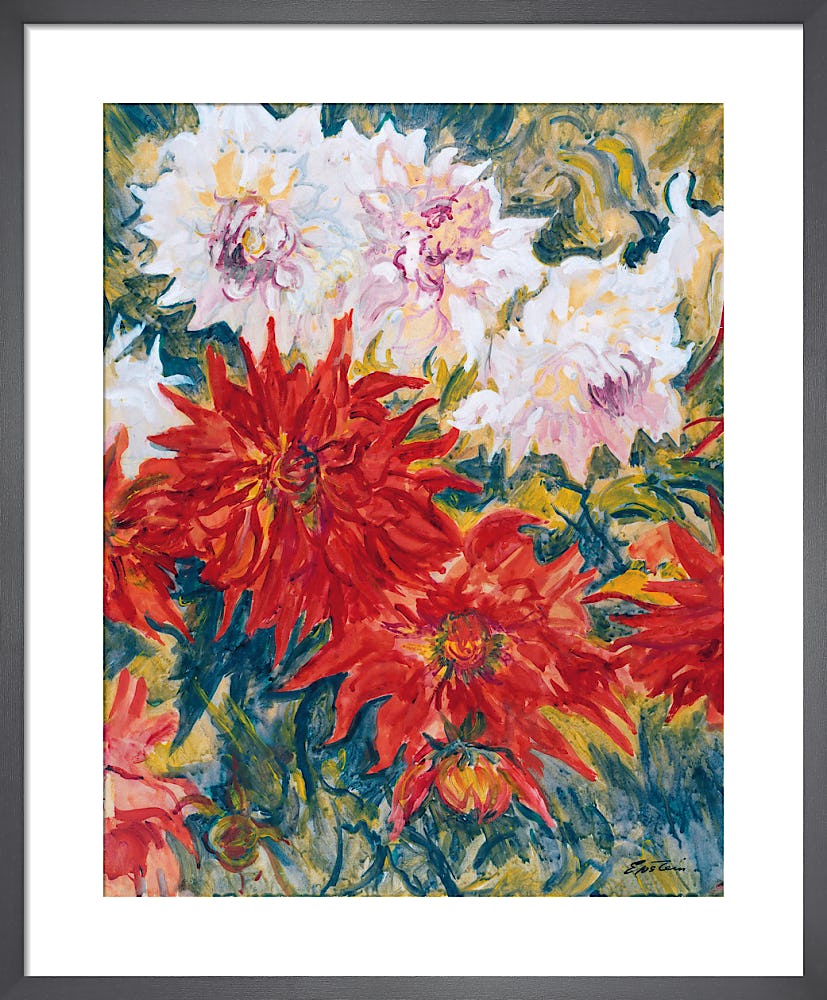 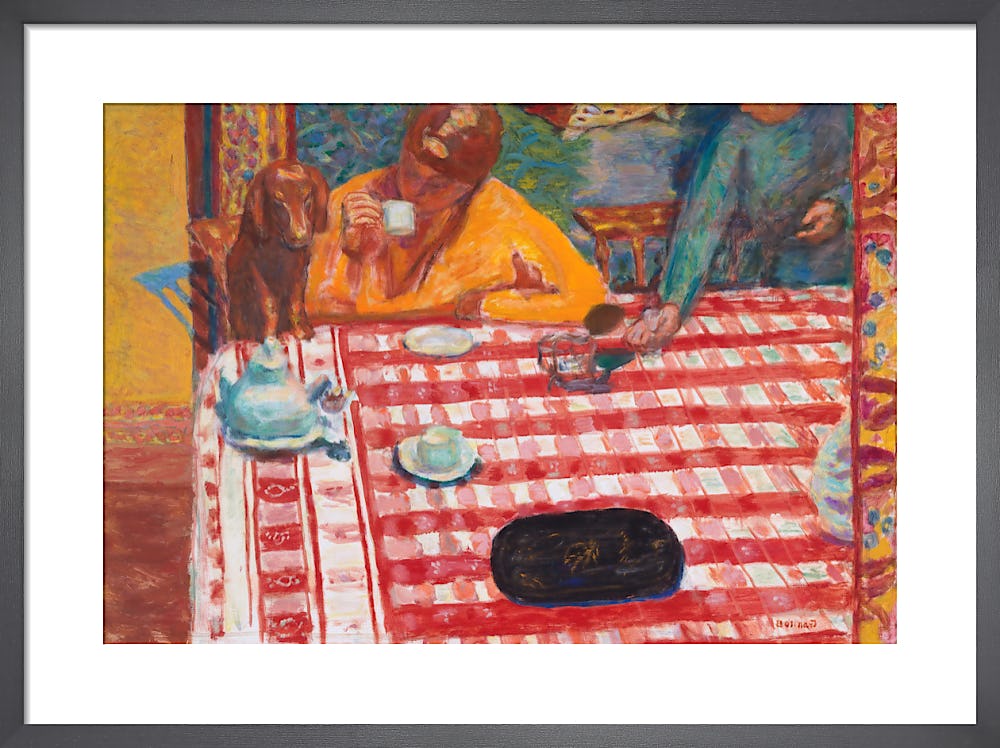 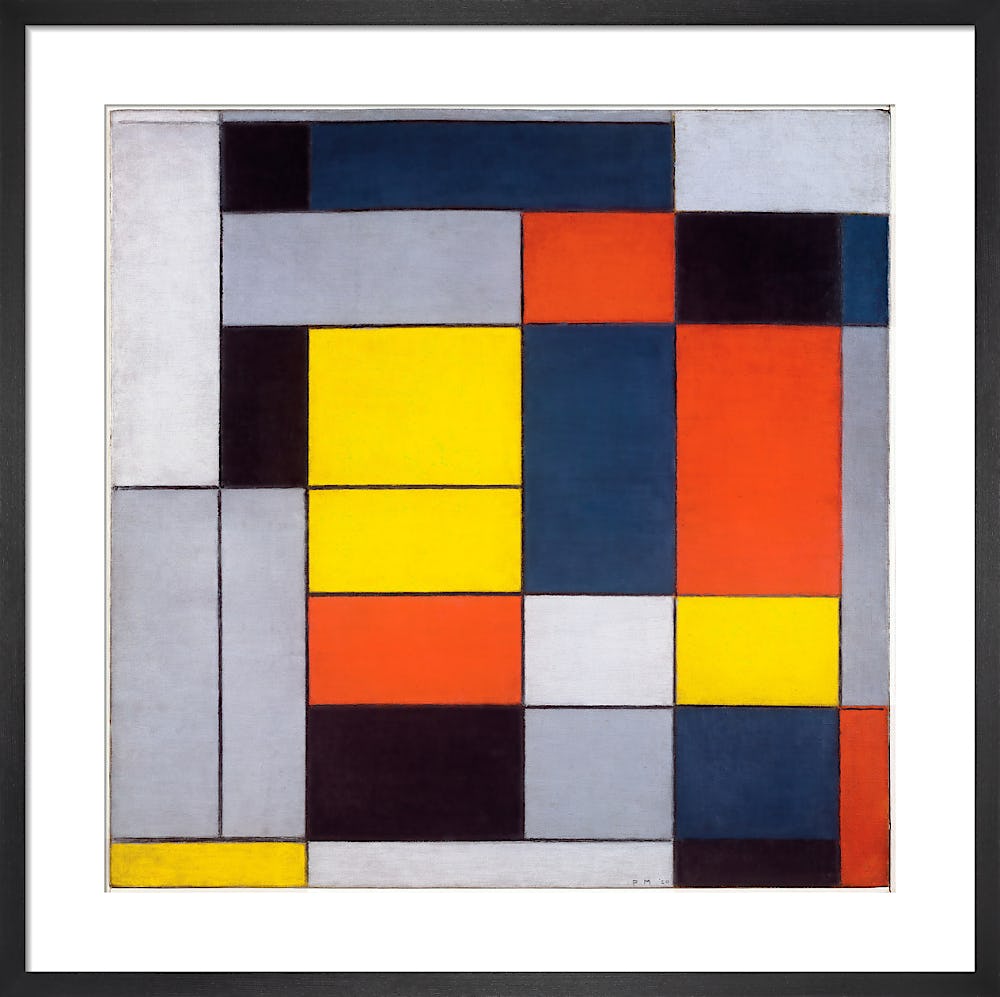 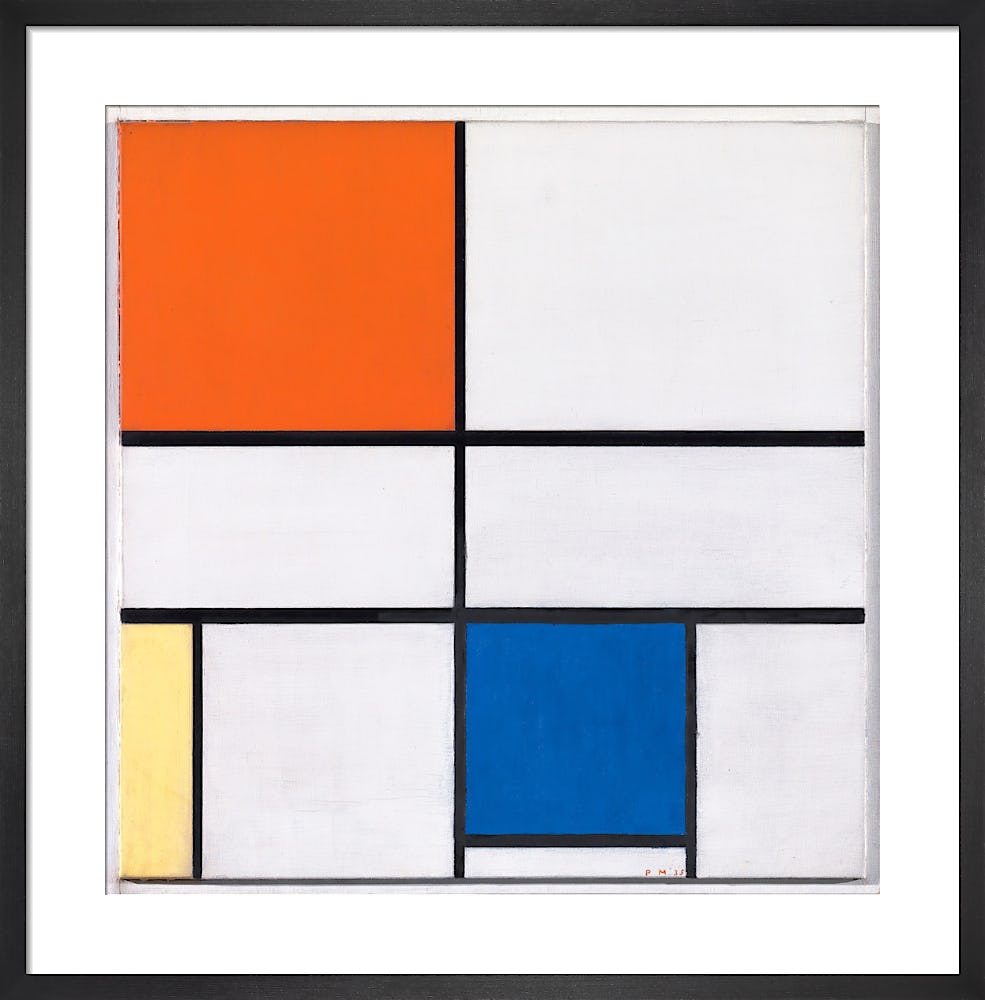 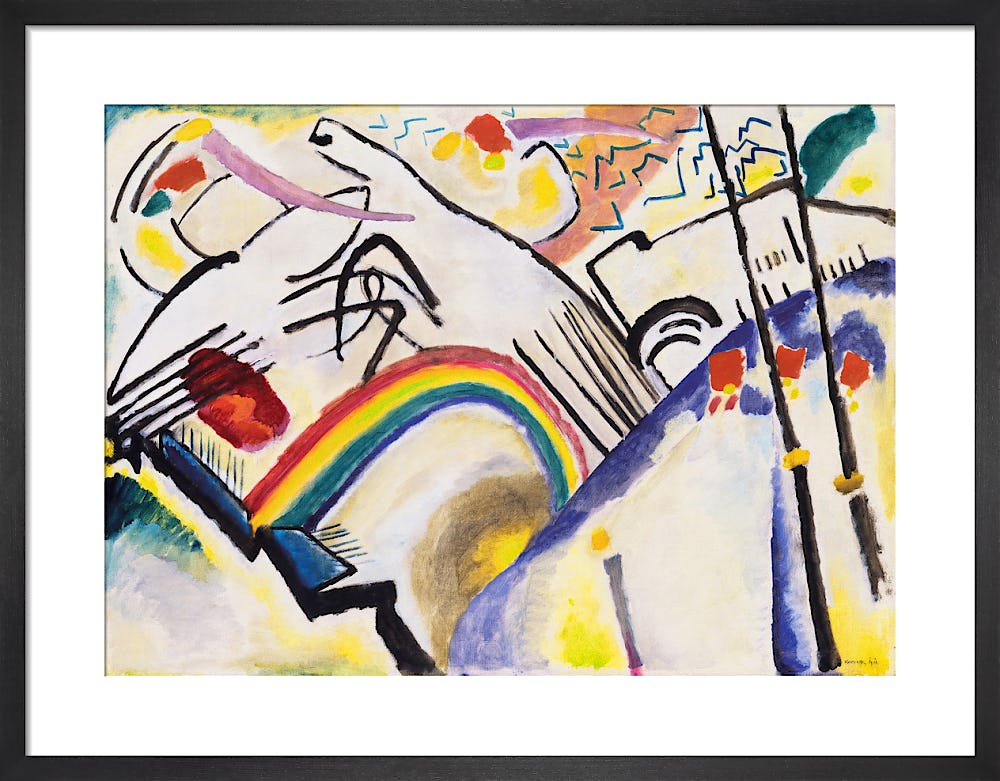 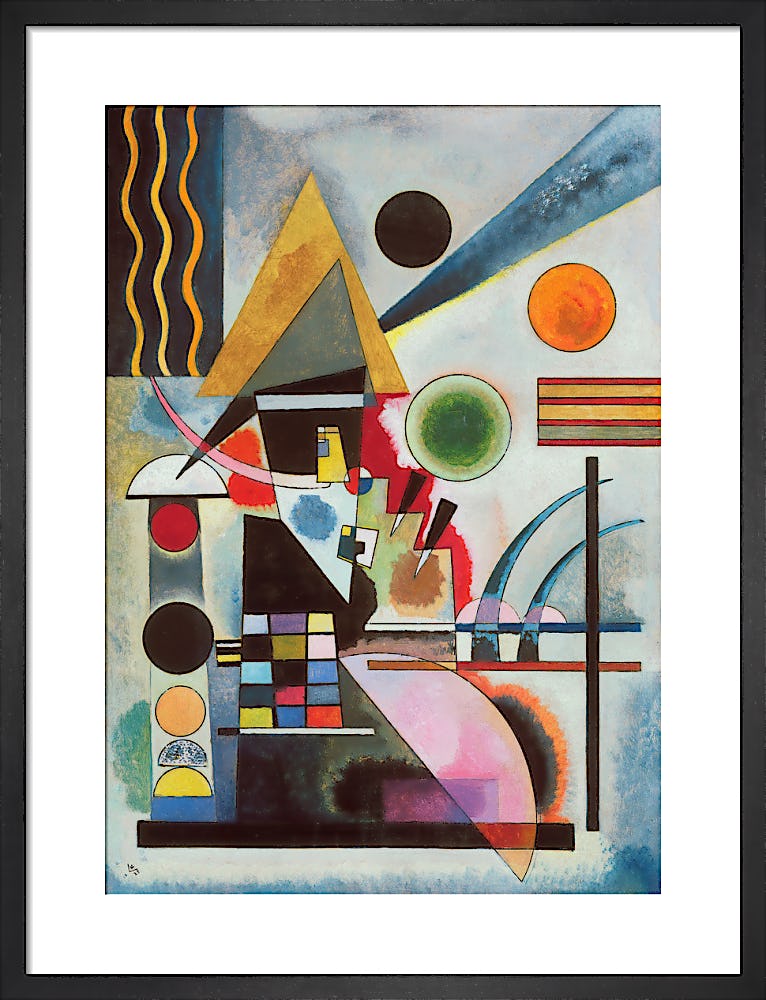 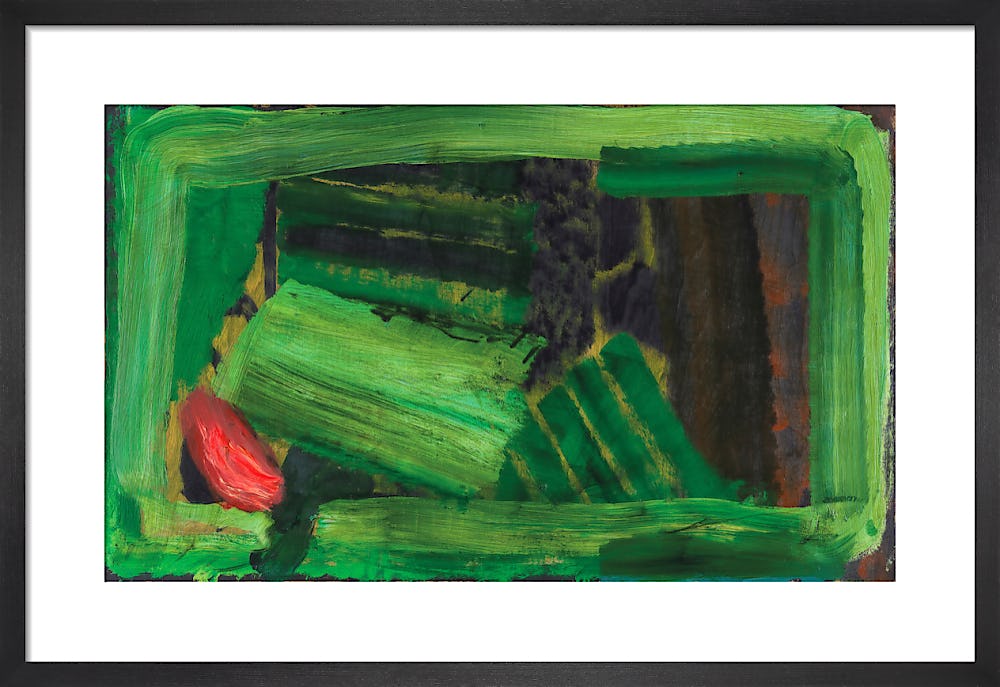 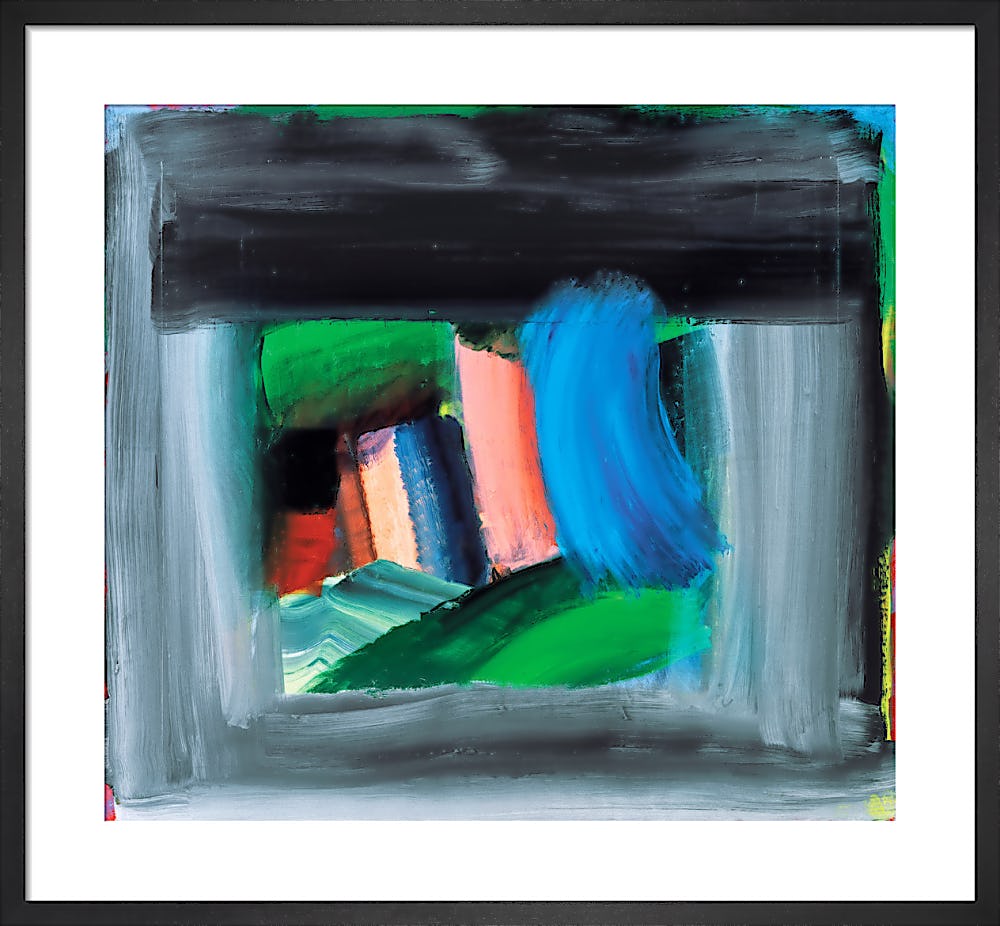 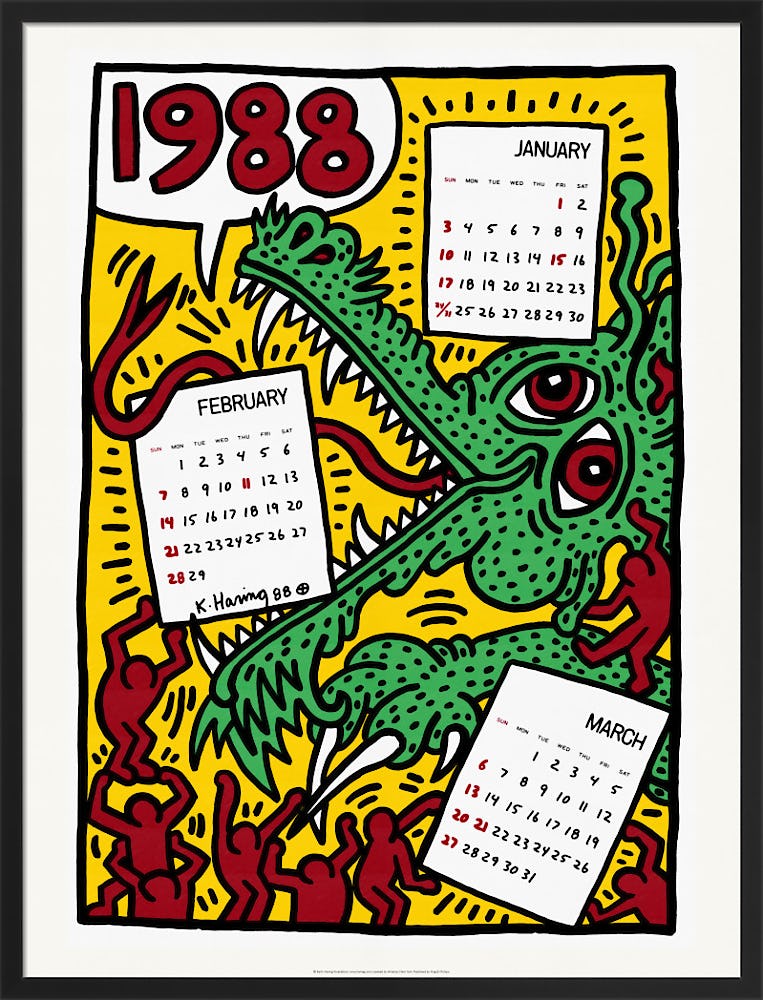 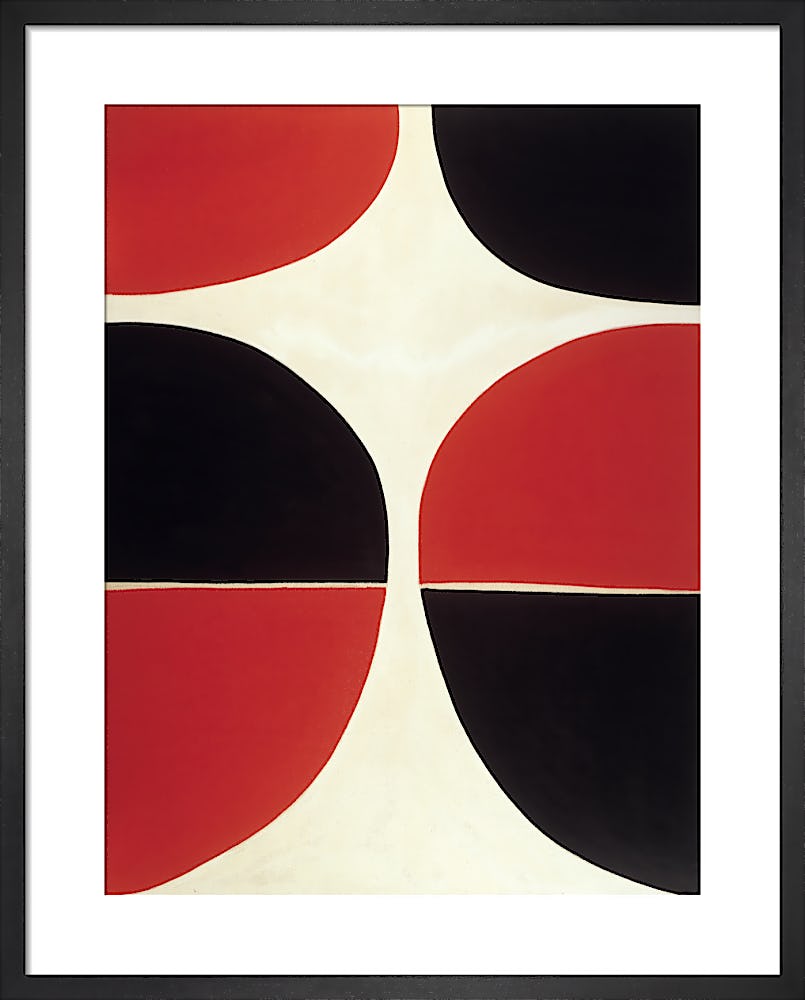 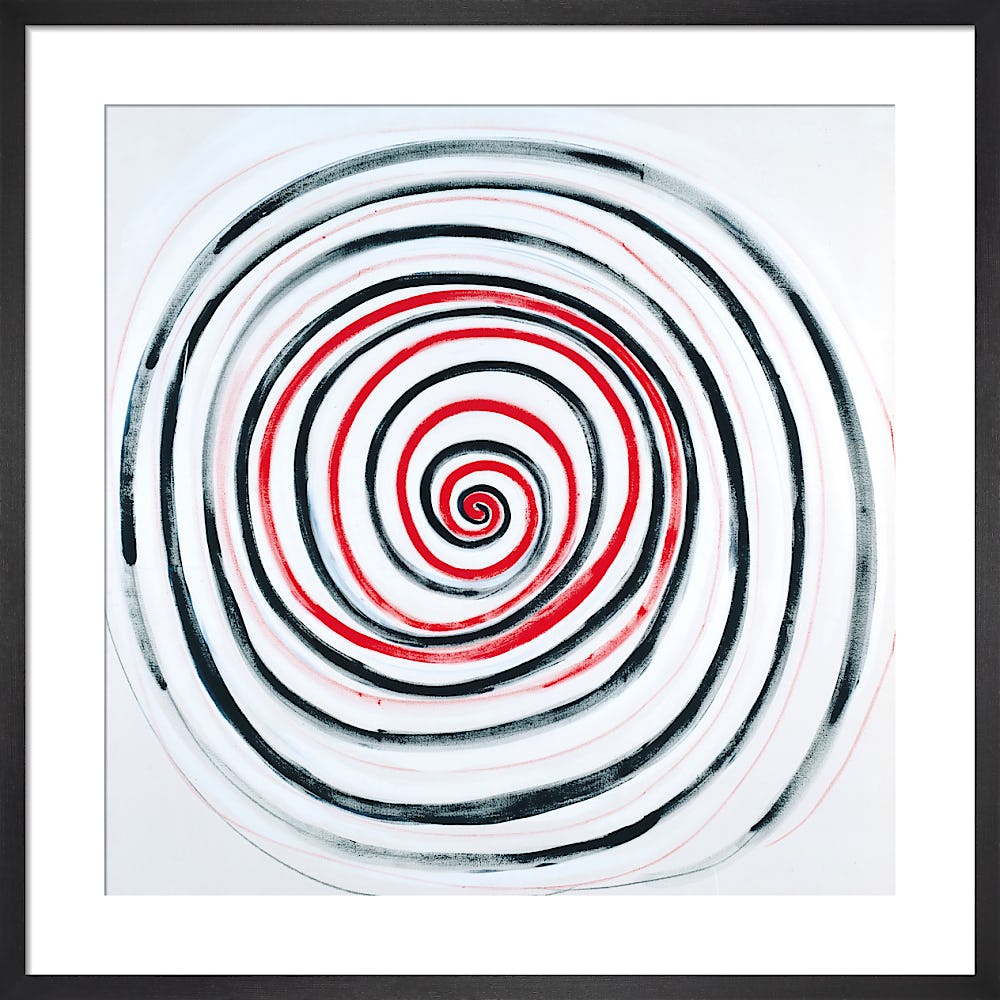