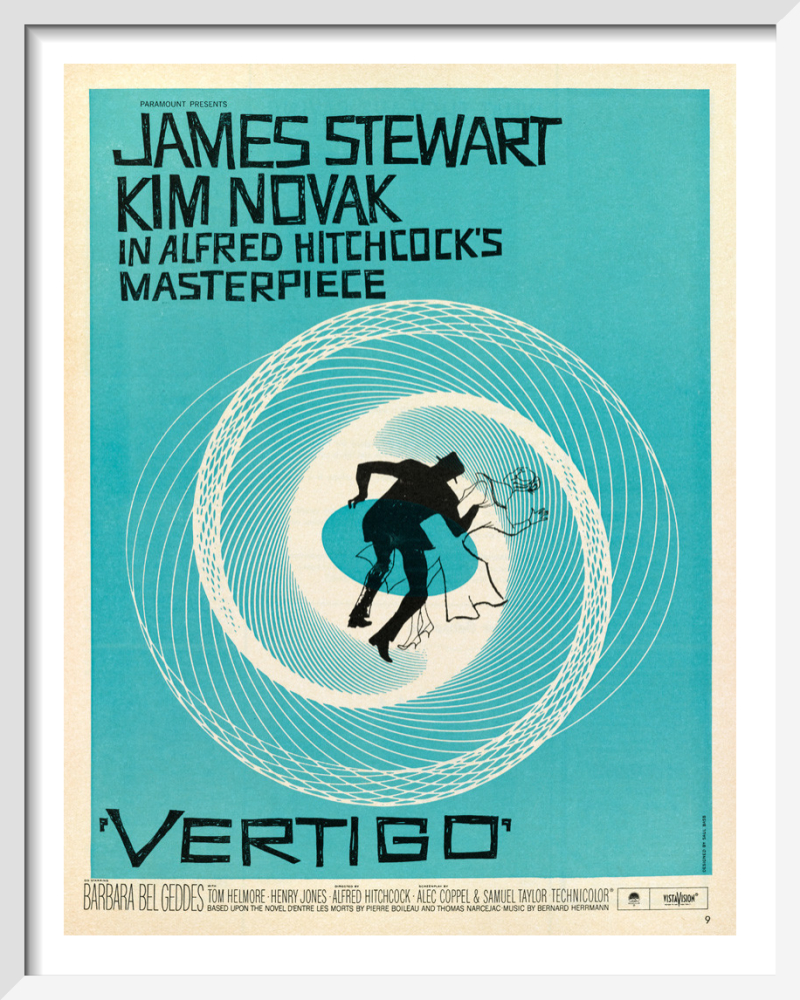 Saul Bass was born on the 8th Mary 1920 in the Bronx, New York, United States. In his early twenties Bass studied at the Art Students League in Manhattan and attended night classes with Hungarian artist and theorist György Kepes at Brooklyn College. He first began designing print advertisements in Hollywood during the 1940’s before producing his first film poster and title sequence in 1954 for the film ‘Carmen Jones’. Bass became widely known in the film industry for his effective, memorable title sequences and his symbolic movie poster designs. Bass went on to create some of the most iconic corporate logos in North America as well as writing, producing and directing several short films.

Rebecca
‘Stunning. And that's just the packaging. My framed poster arrived safely and looks fantastic, it's a beautiful print and framed immaculately. Thanks so much K&M!’

Colin
‘Huge selection of work to chose from, and with no clear idea of exactly what we wanted ...’

Anonymous
‘Huge selection of work to chose from, and with no clear idea of exactly what we wanted - but spotted this and it was just right.’

Anonymous
‘Dramatic and eye catching without being too in your face’

Anonymous
‘Dramatic and eye catching without being too in your face’

David
‘Recently moved into my new house. Was looking for something nice to hang in my hallway....’

Dean
‘Recently moved into my new house. Was looking for something nice to hang in my hallway. Had a quick look online and quite quickly made my decision. I settled on the Vertigo print, as i love the film, and felt the colour available would suit my hall. I was right! It came very quickly, and i was very pleased once i received it. Sturdy card, with vivid colour and really sharp printing. It was on my wall within an hour of arriving. I intend buying other prints as I don't think i will be able to get this kind of stylish artwork anywhere else for a similar kind of price. Thank you.’ 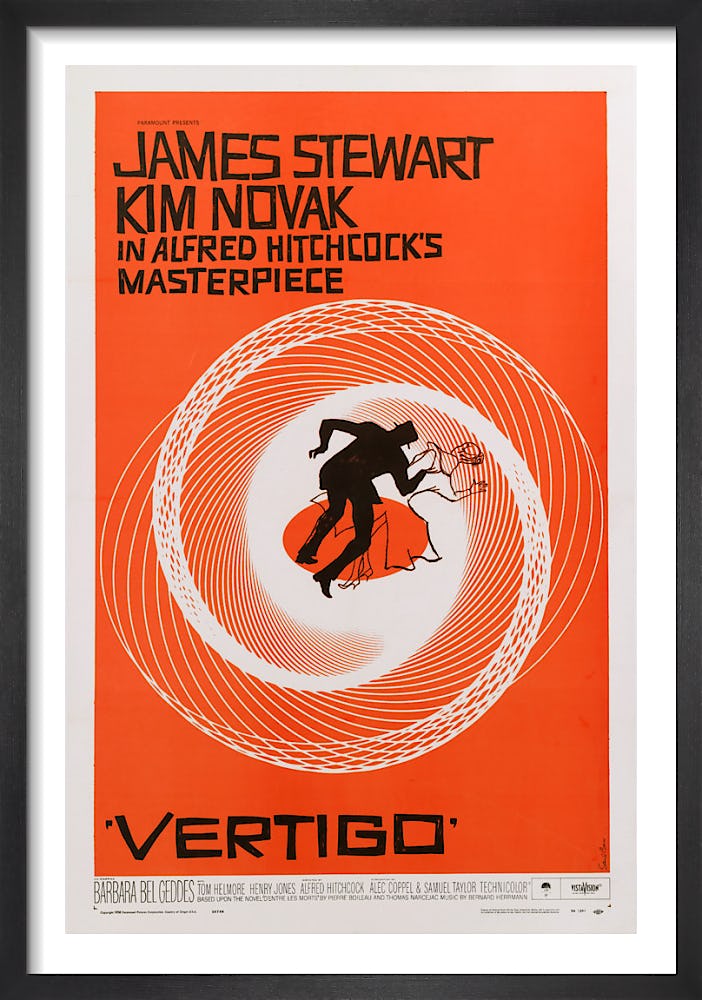 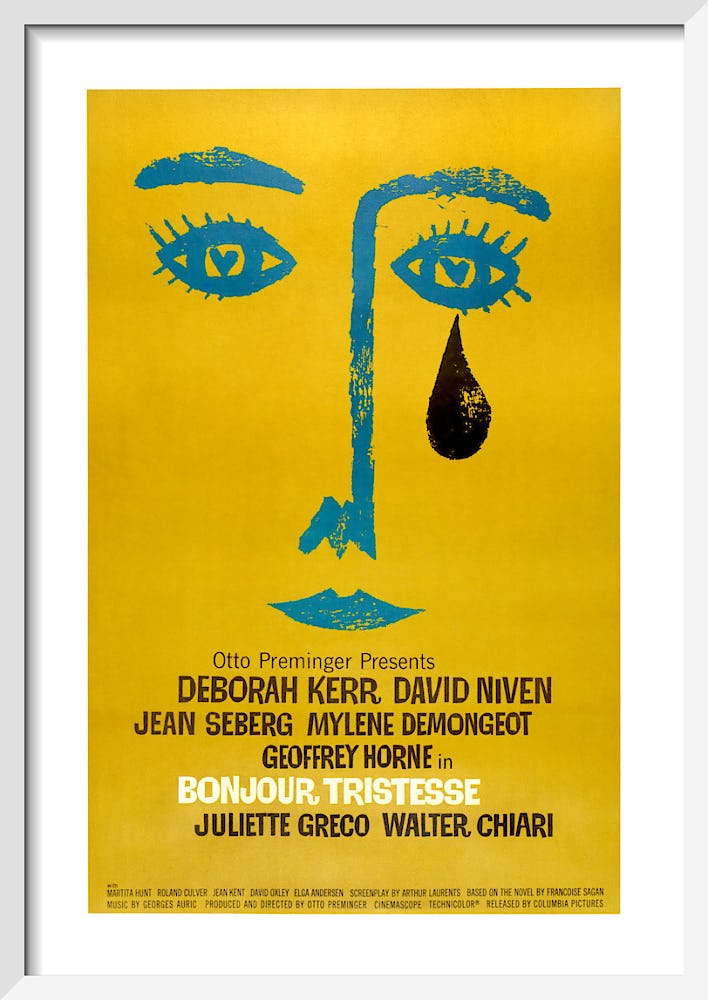 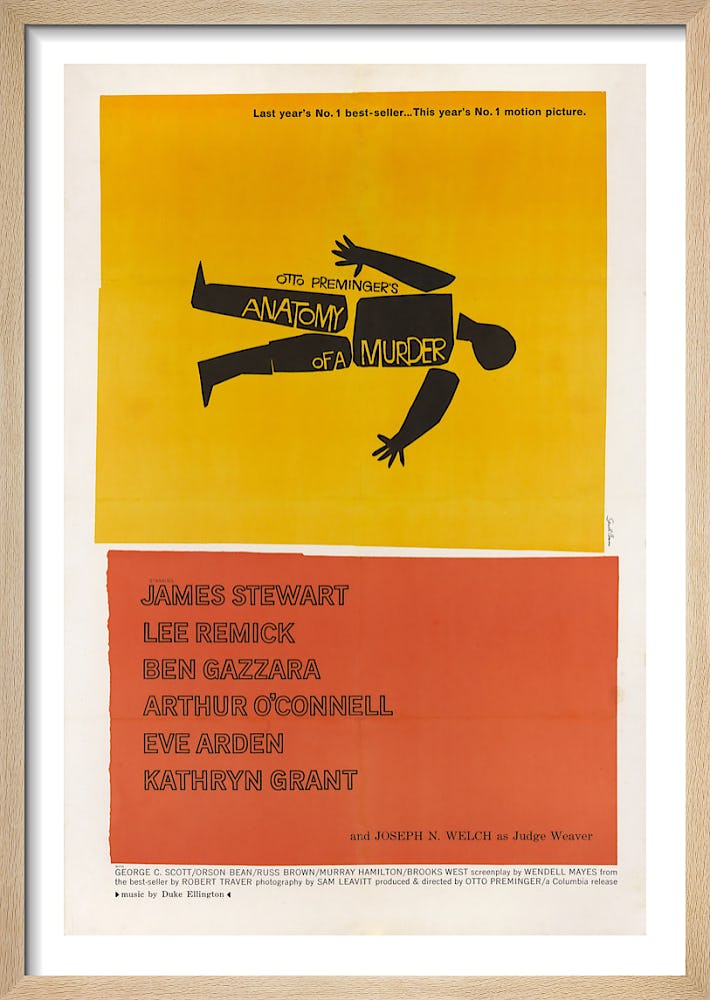 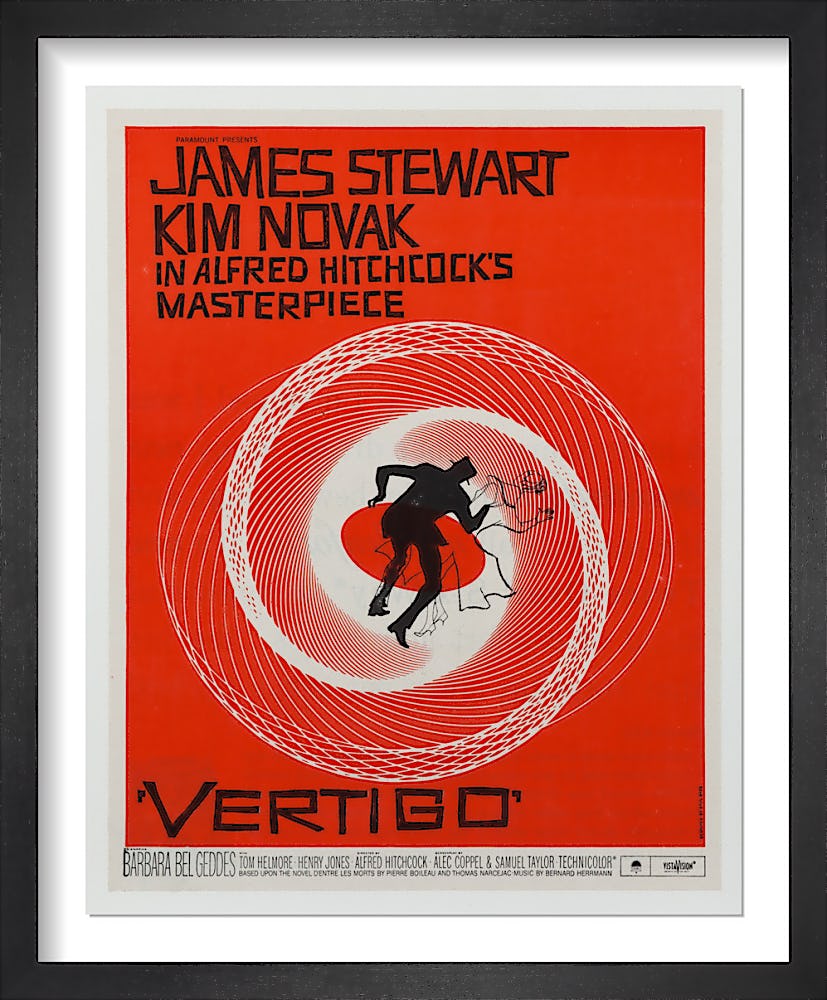 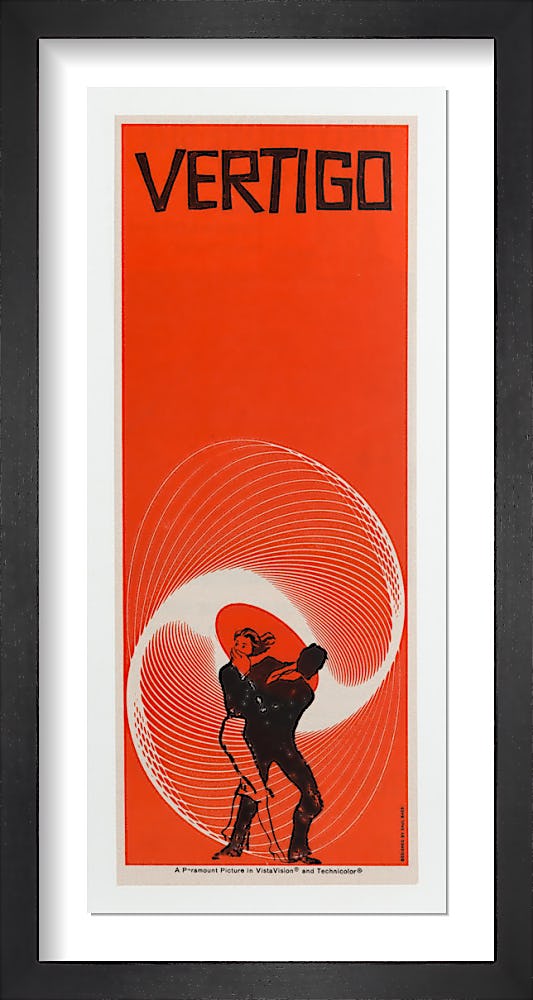 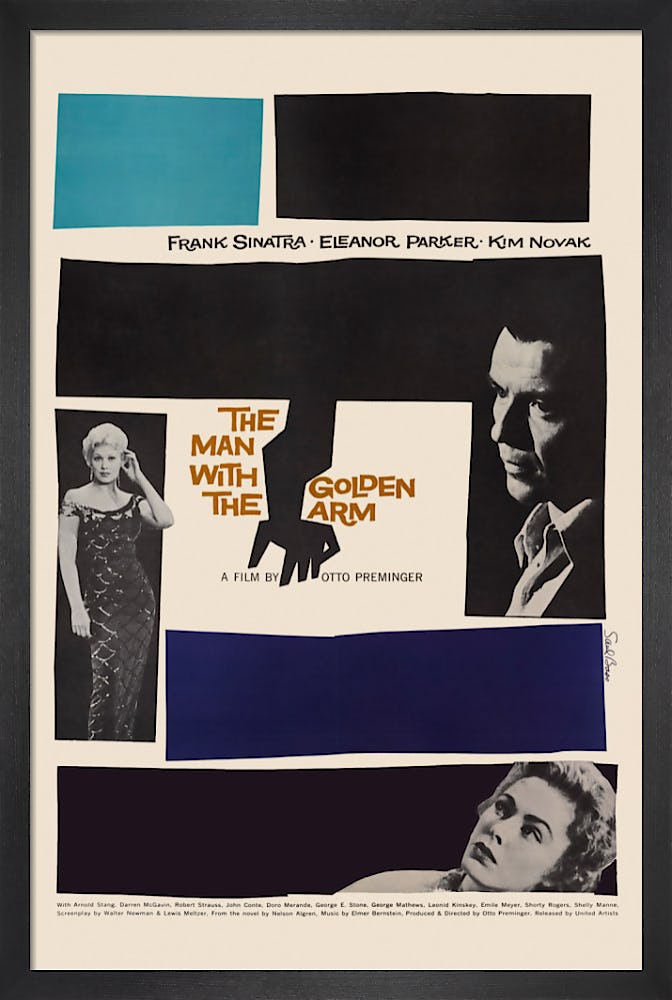 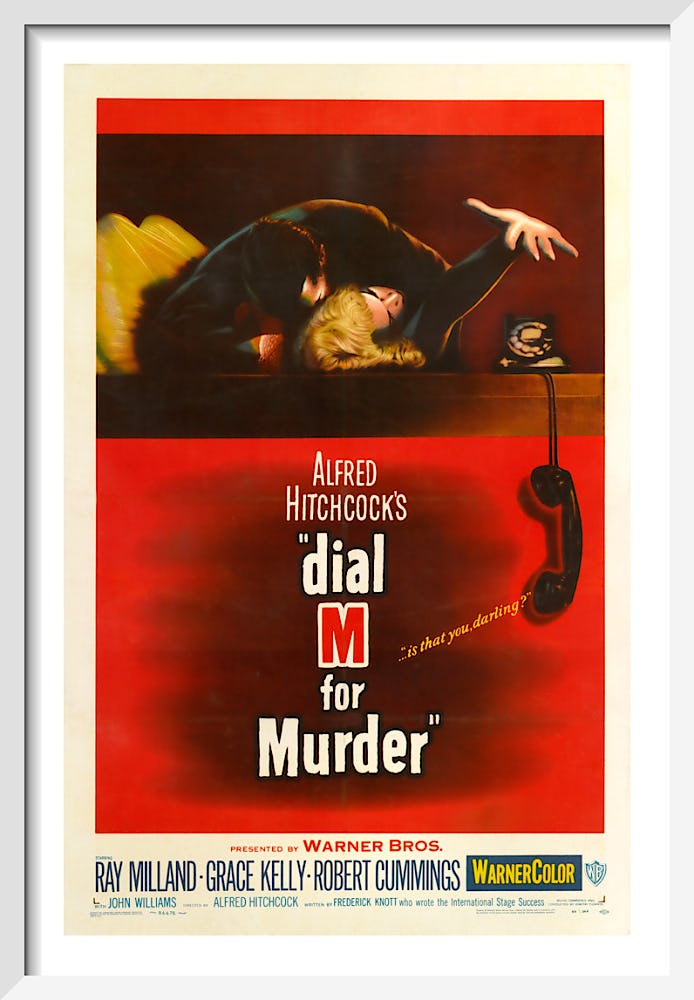 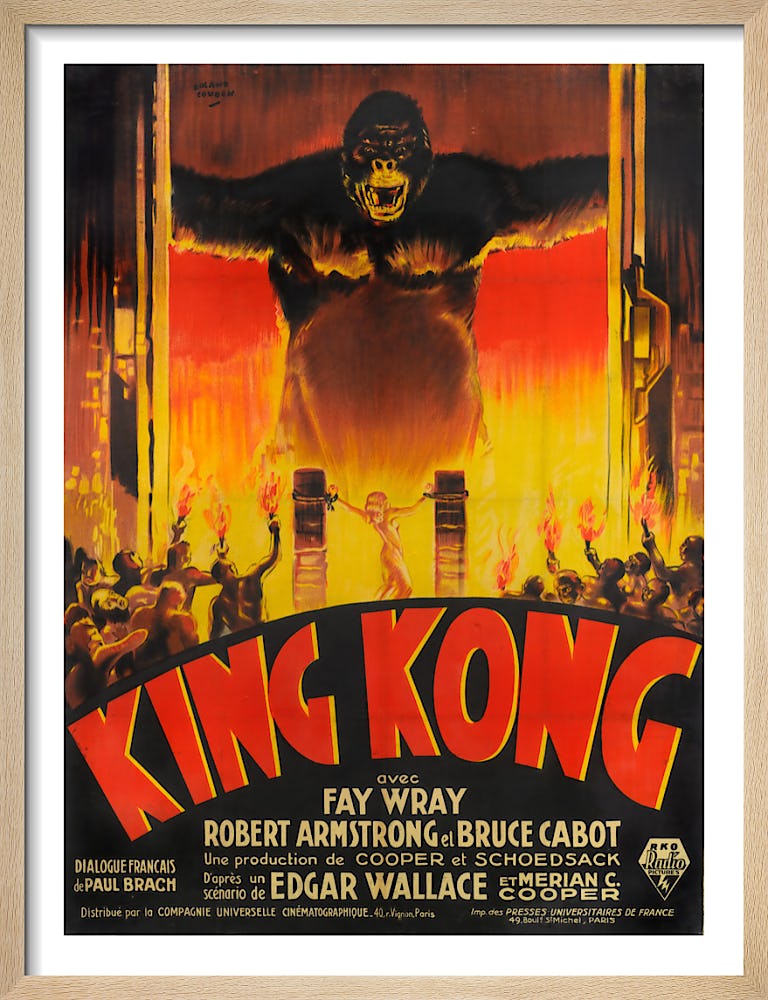 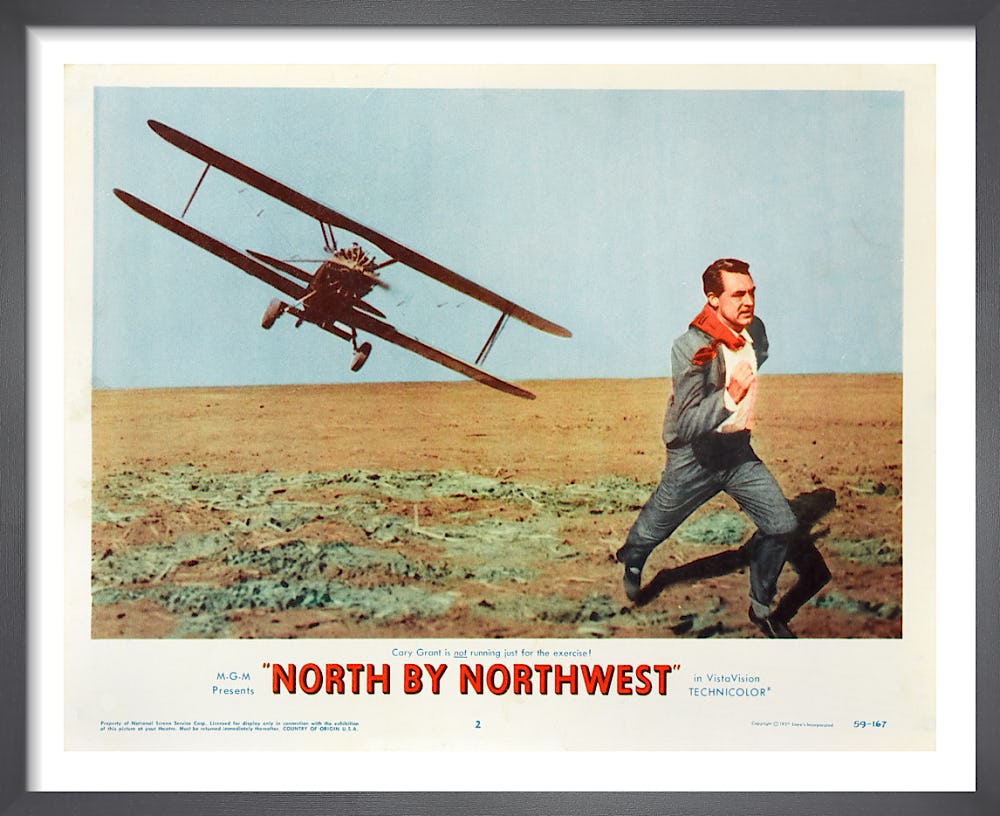 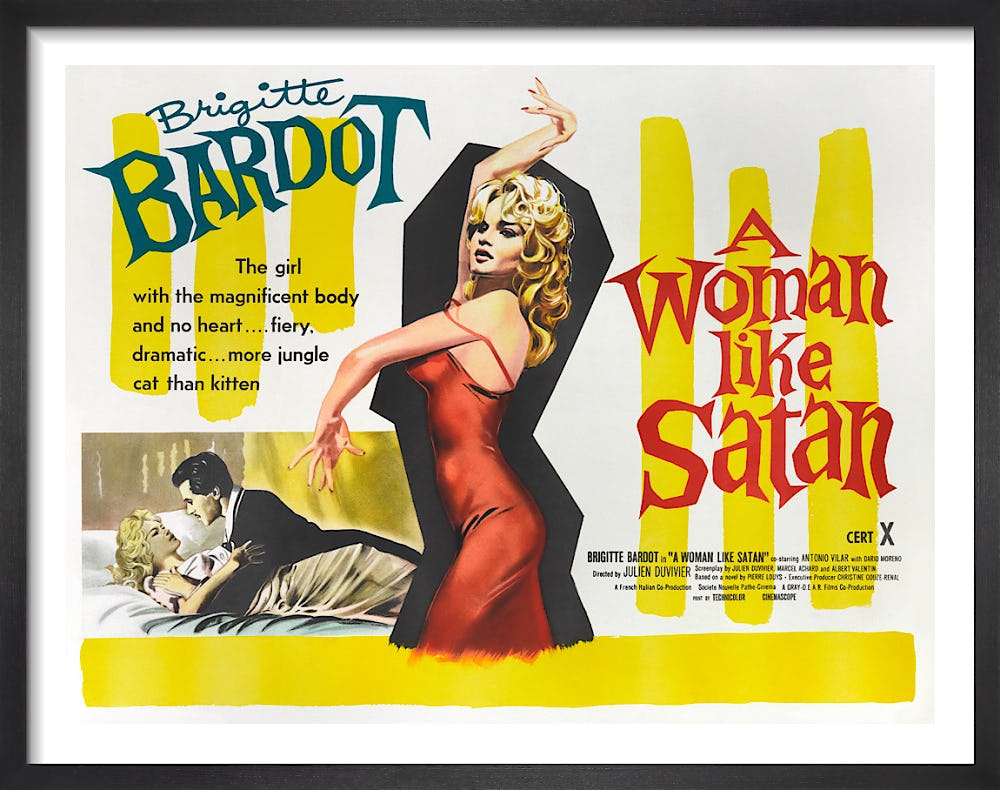 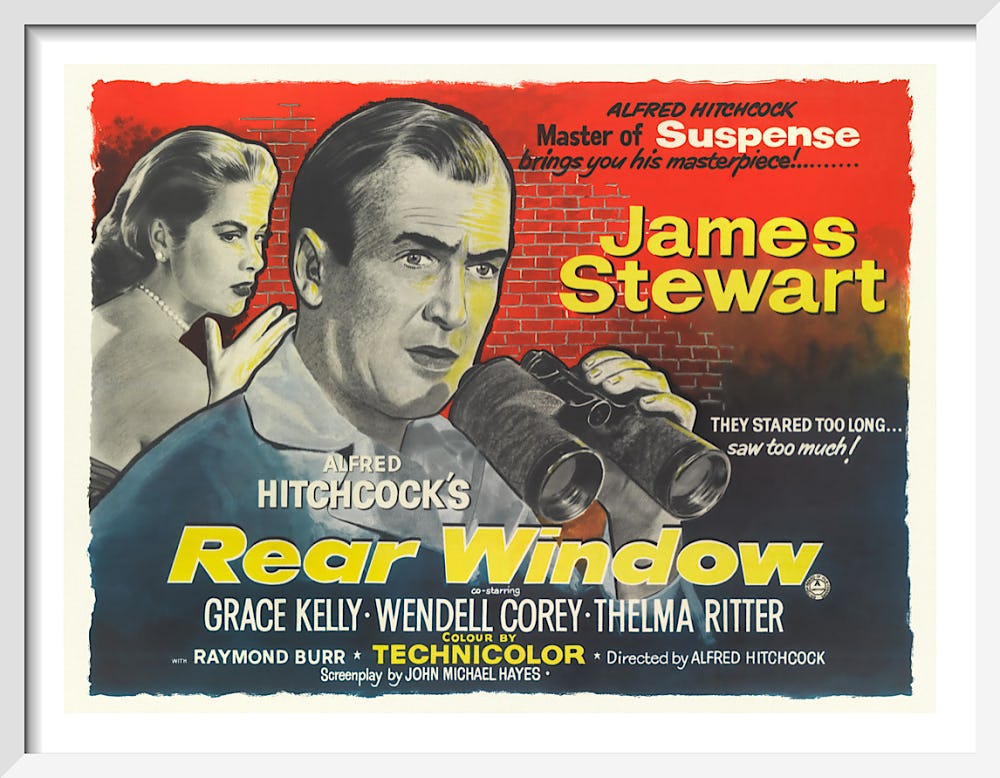 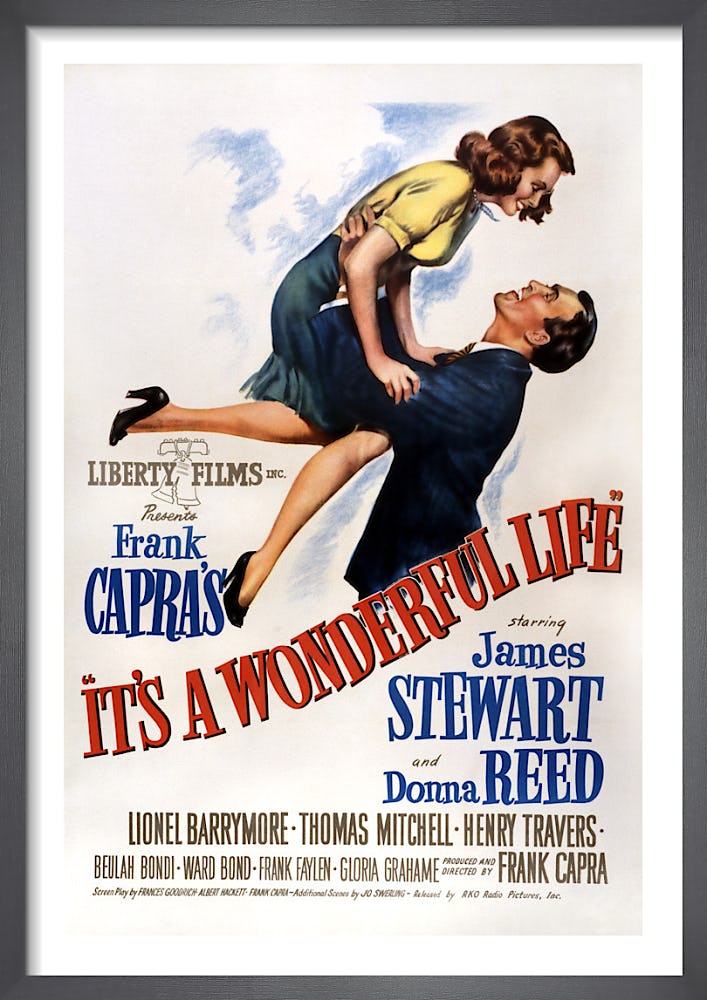 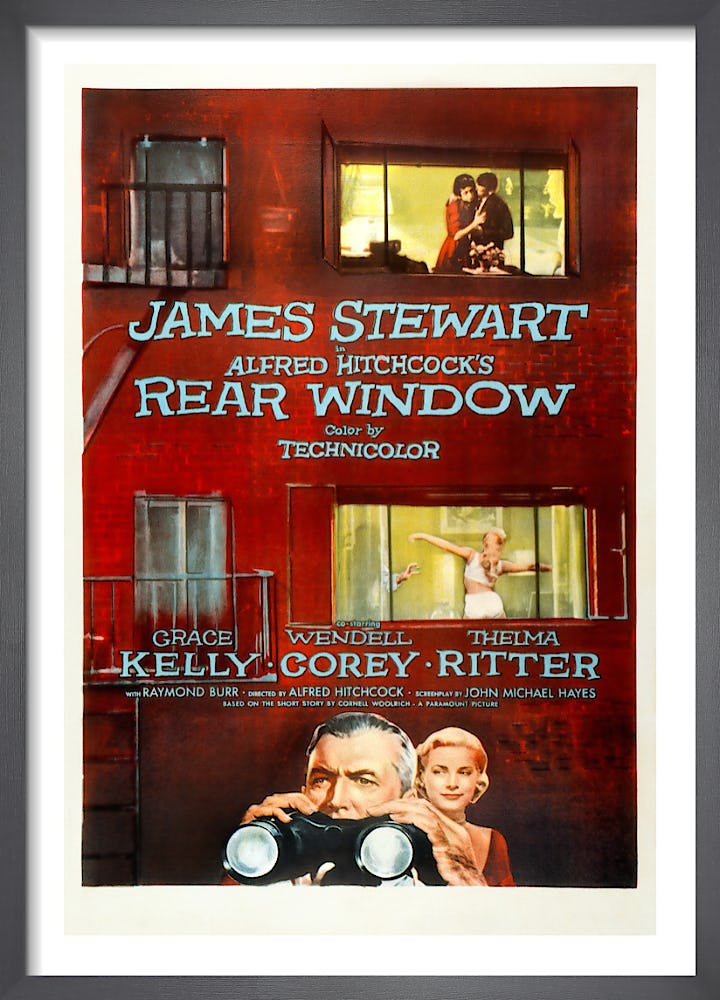 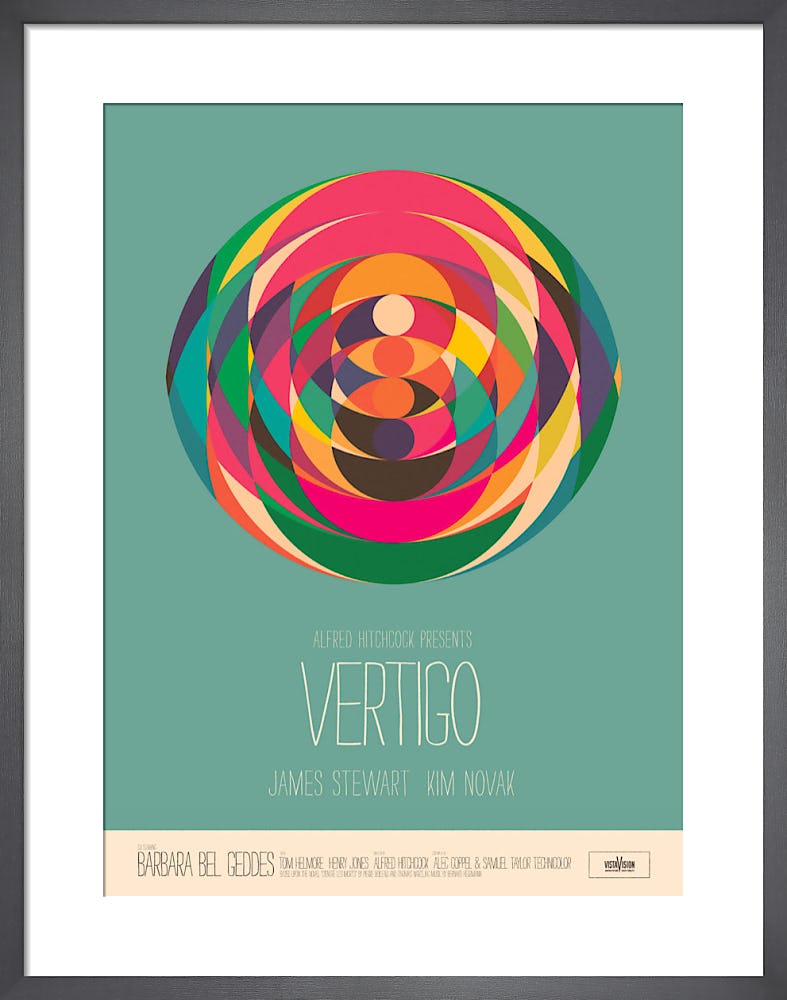 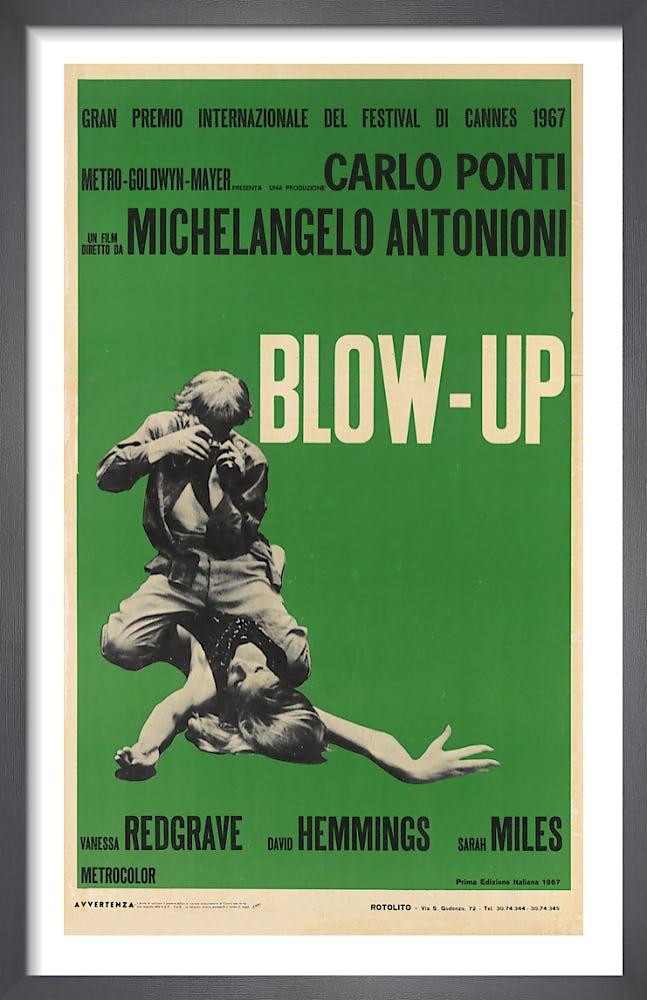 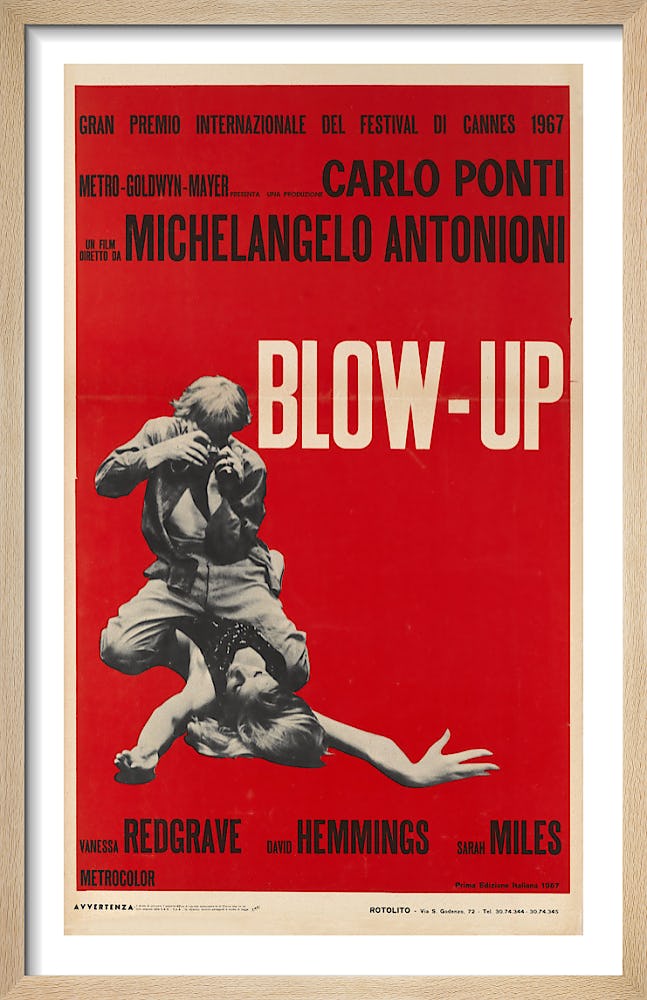 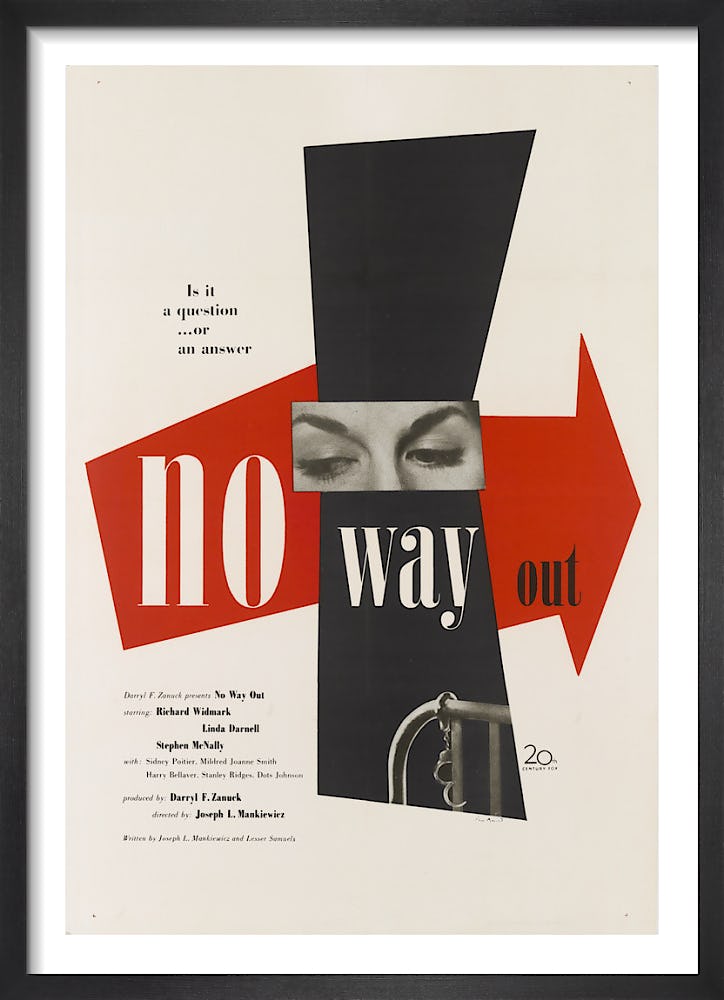