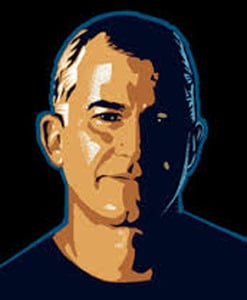 Martyn W
1 year ago
Verified
Superbly framed and without doubt the best packaged item I've ever received. Will definitely be ordering more in the future.