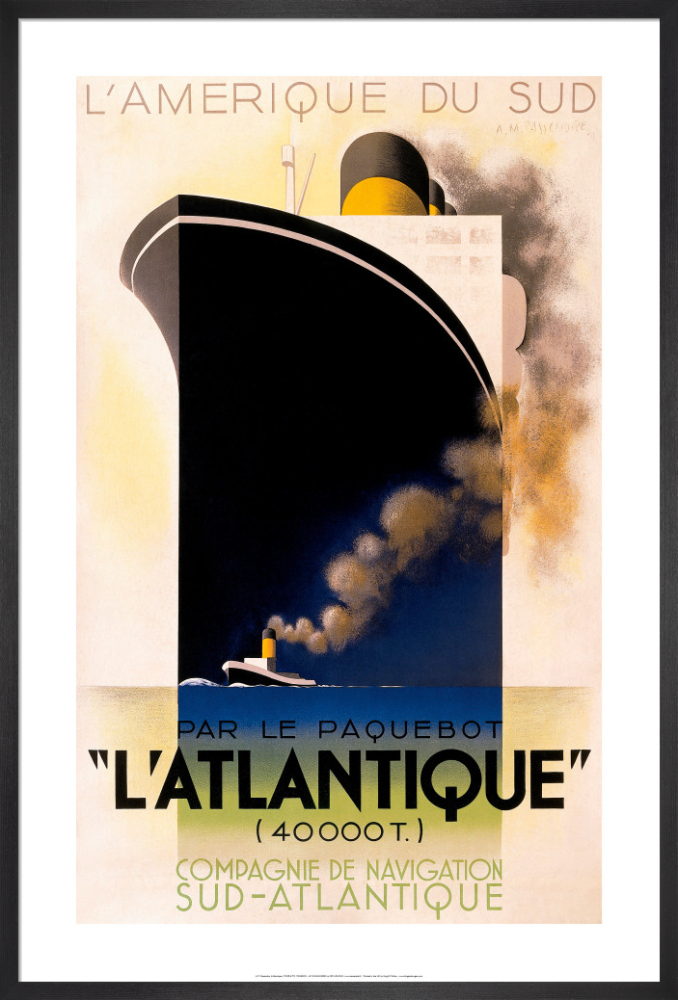 Commercial poster artist and typeface designer, Adolphe Jean-Marie Mouron (1901–1968) was born in Kharkov, Ukraine. After attending the Ecole des Beaux-Arts, he enrolled in Lucien Simon’s independent studio and later at the Académie Julian. ln 1922, he moved to Paris where he decided to sign his advertising designs with ‘Cassandre’. Thence known under the self-appointed pseudonym, his early work – characterised by his signature synthetic style – brought him instant fame.

Best-known for his iconic 1932 Dubonnet wine posters, his designs made impact through their emphasis on innovative typefaces, many of which he patented, including Bifur (1929), Acier (1930), Acier noir (1936), and Cassandre (1968). Bridging the gap between fine art and commercial art, he went on to become one of the most influential graphic designers in history. 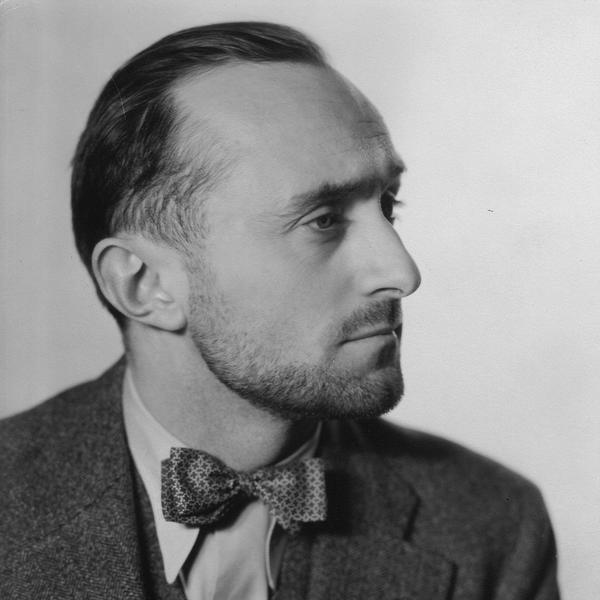 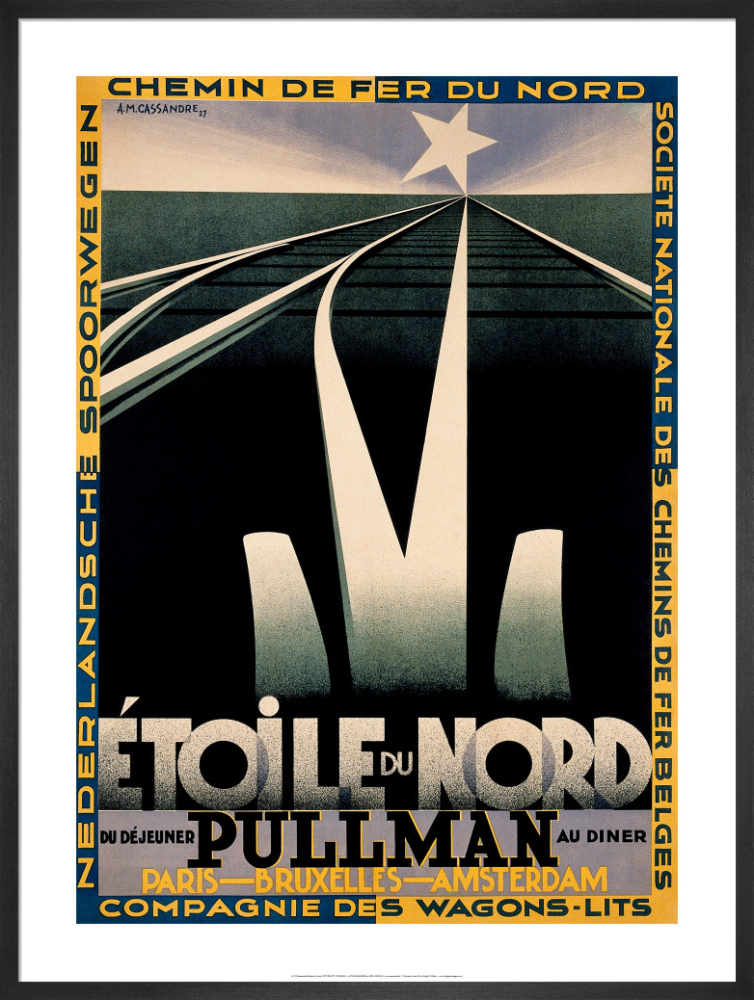 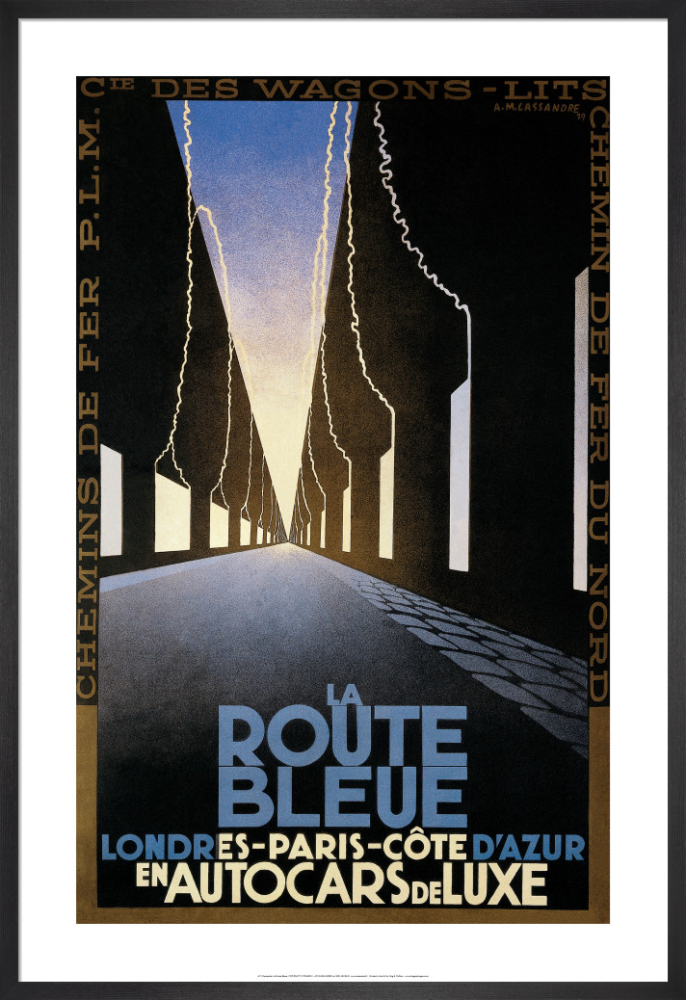 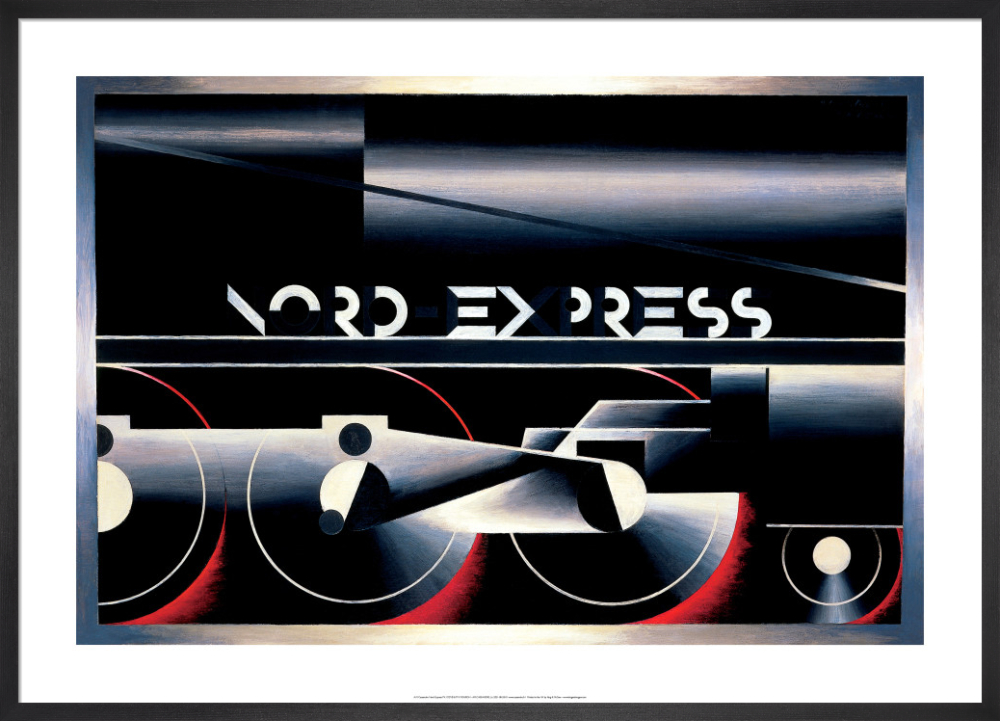 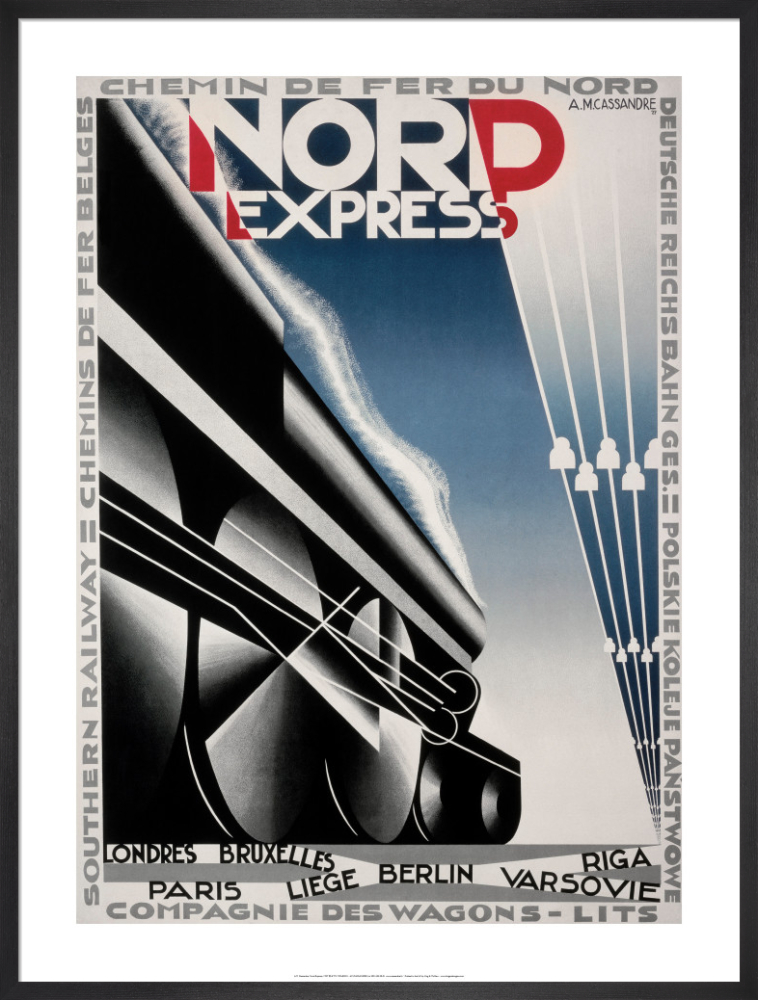 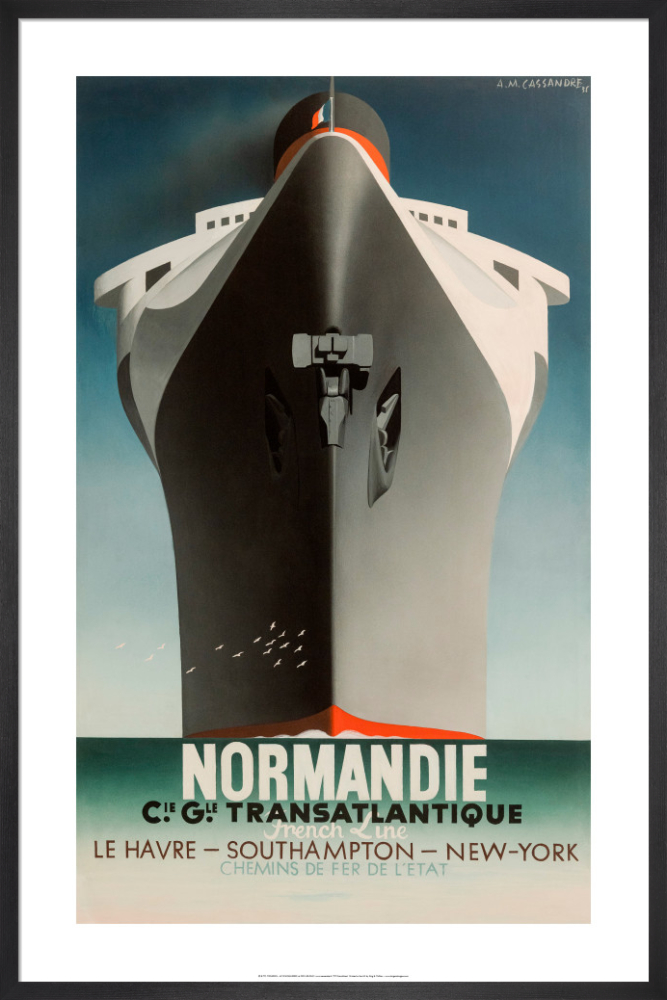 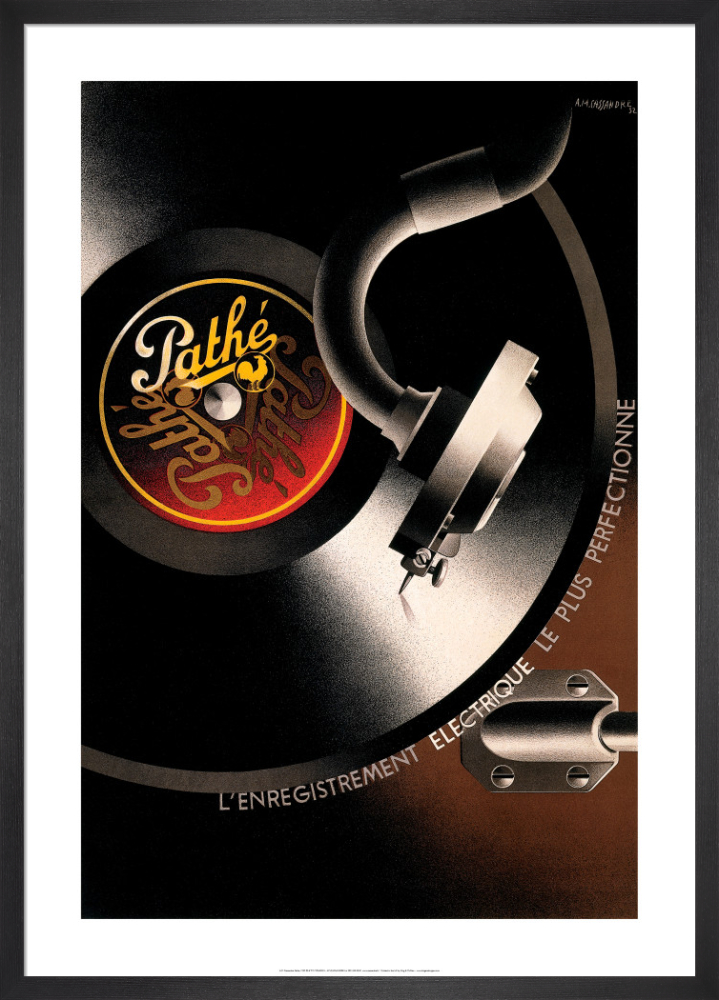 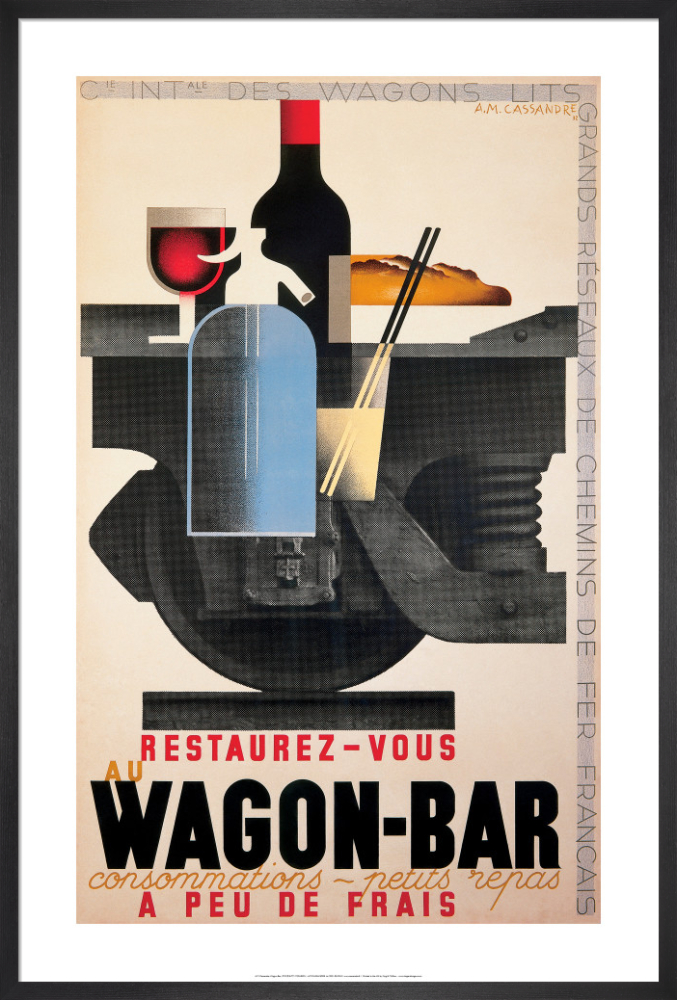 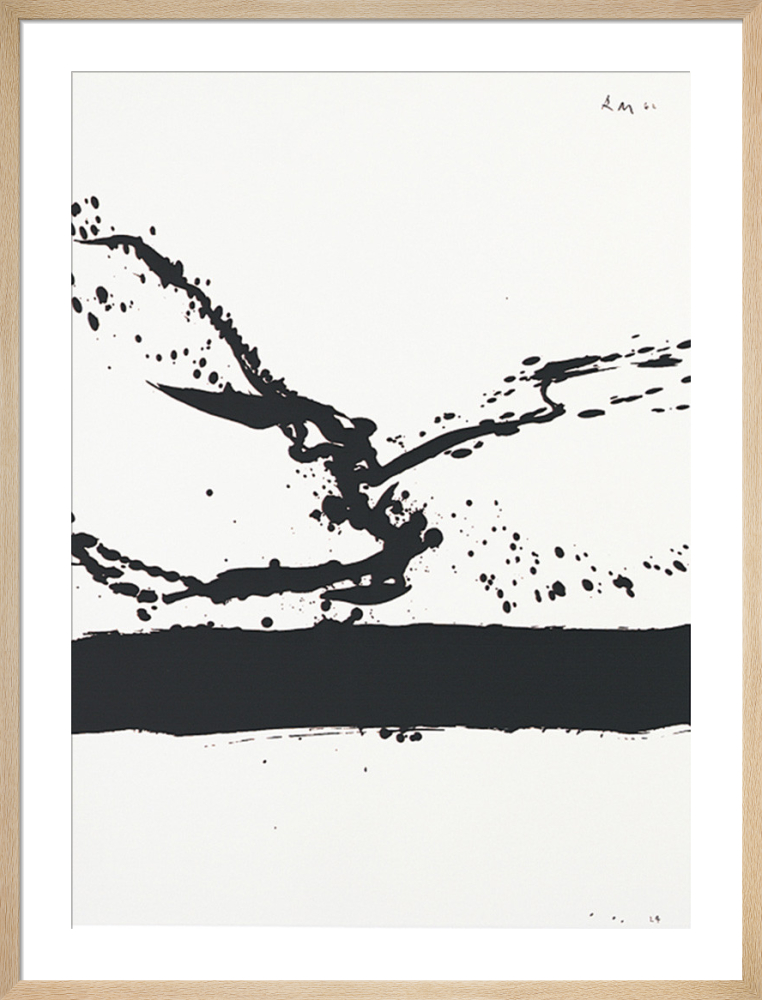 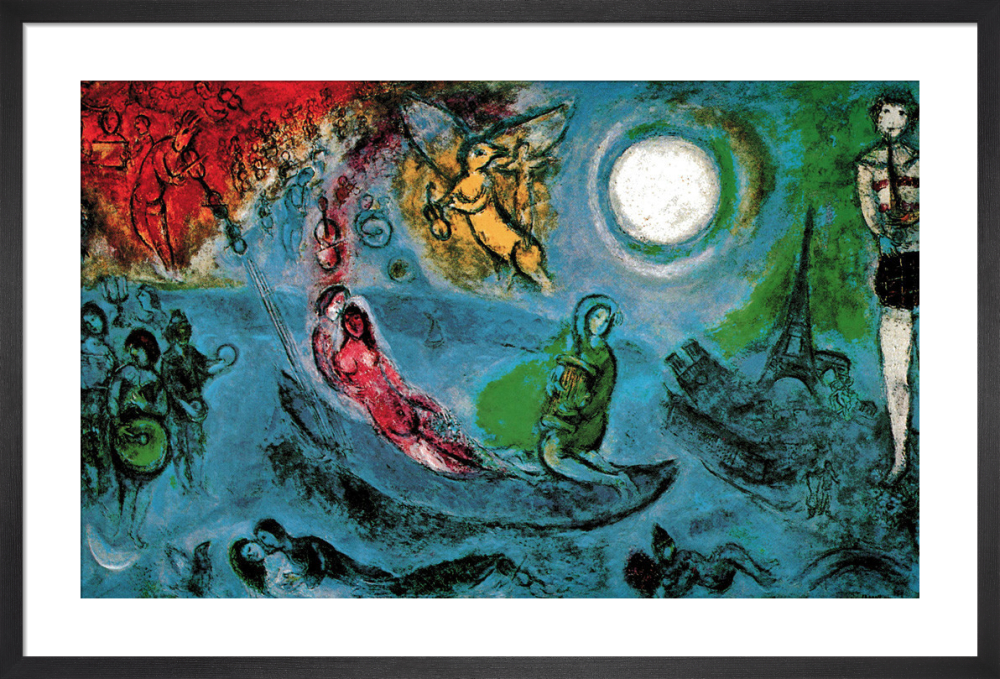 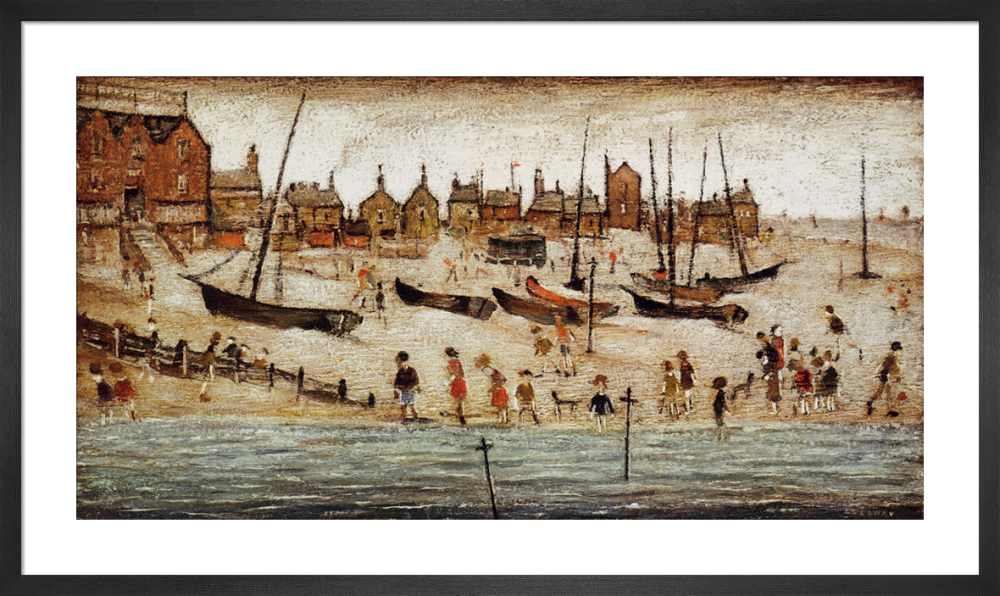 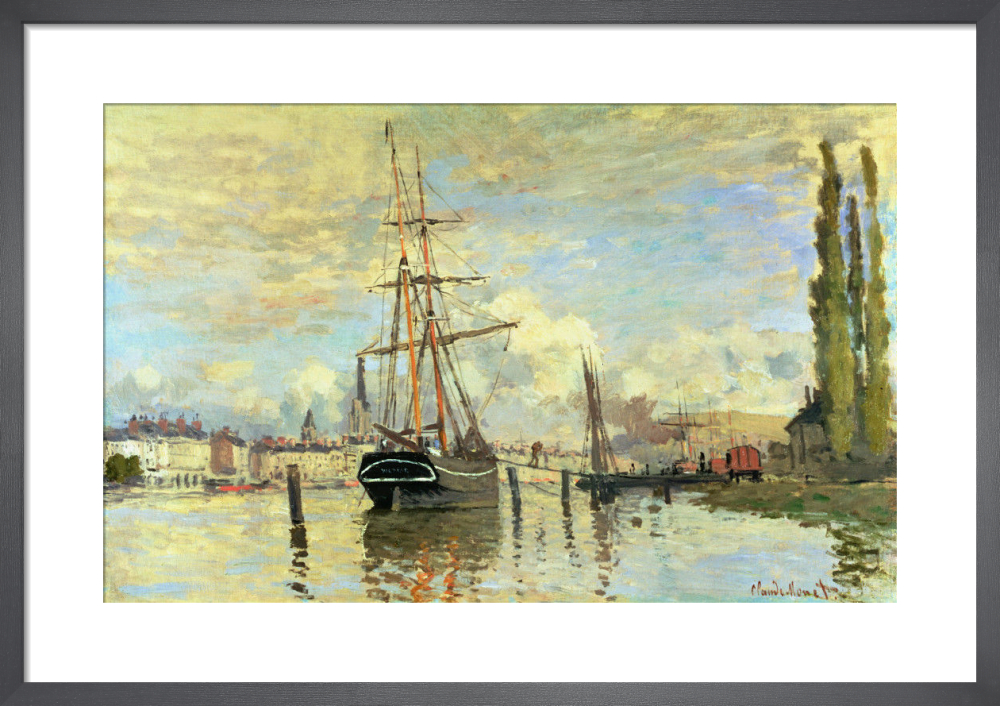 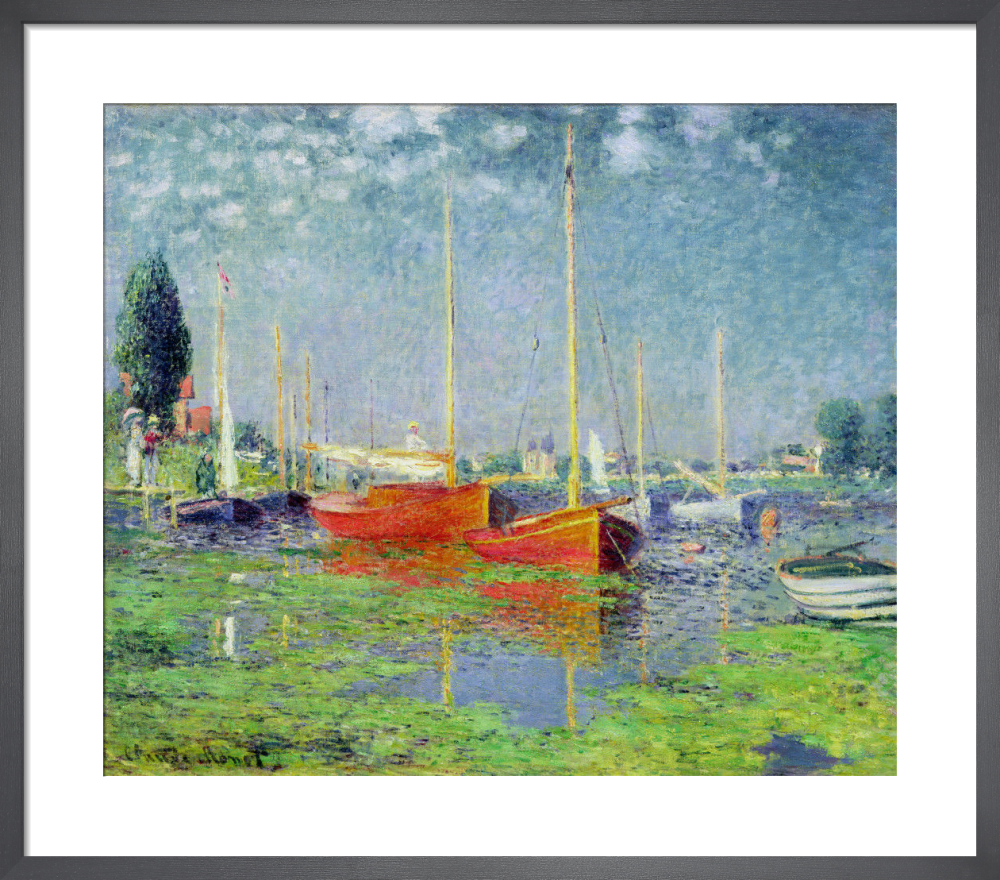 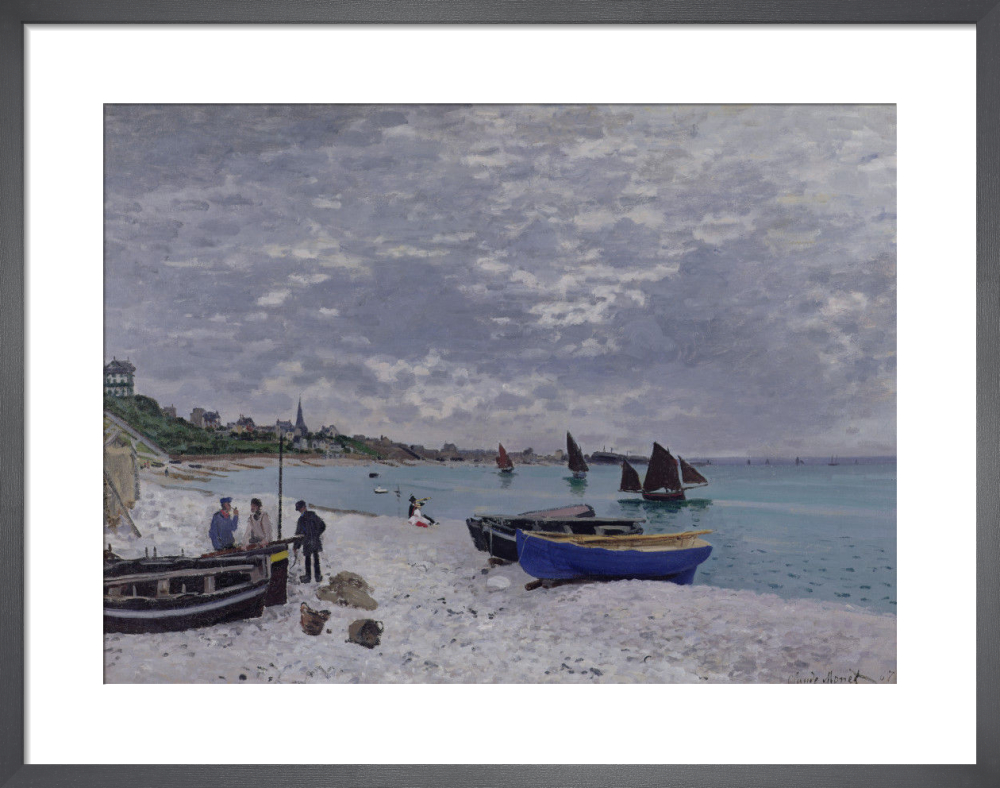 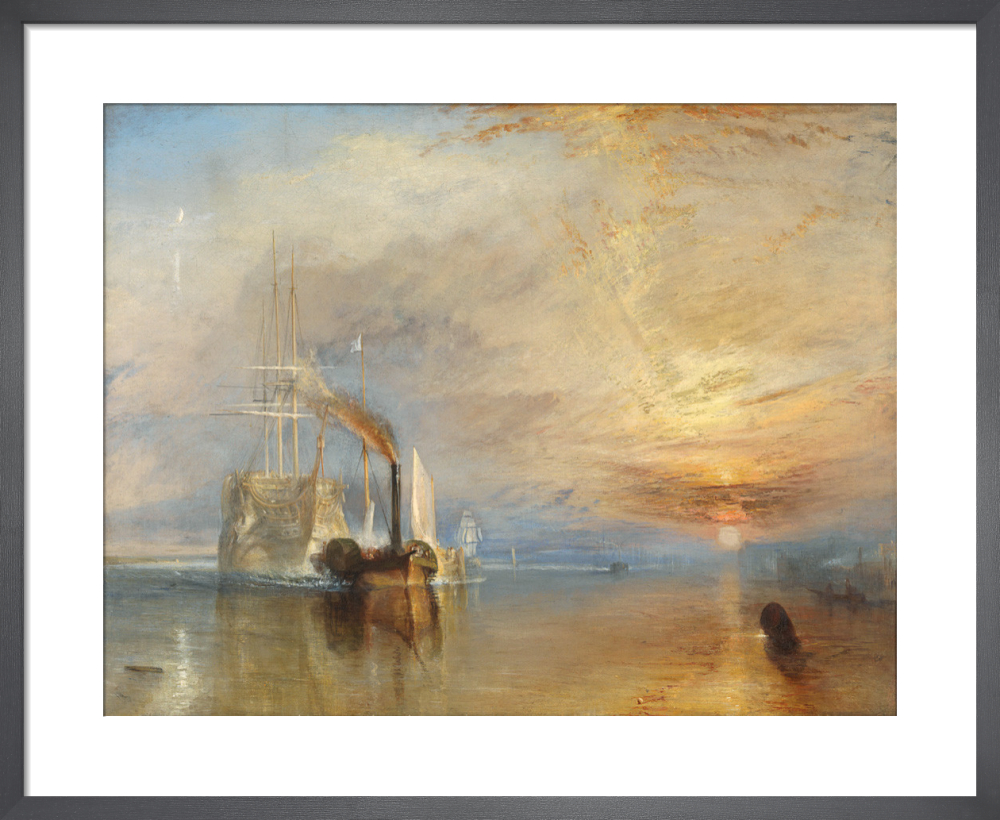 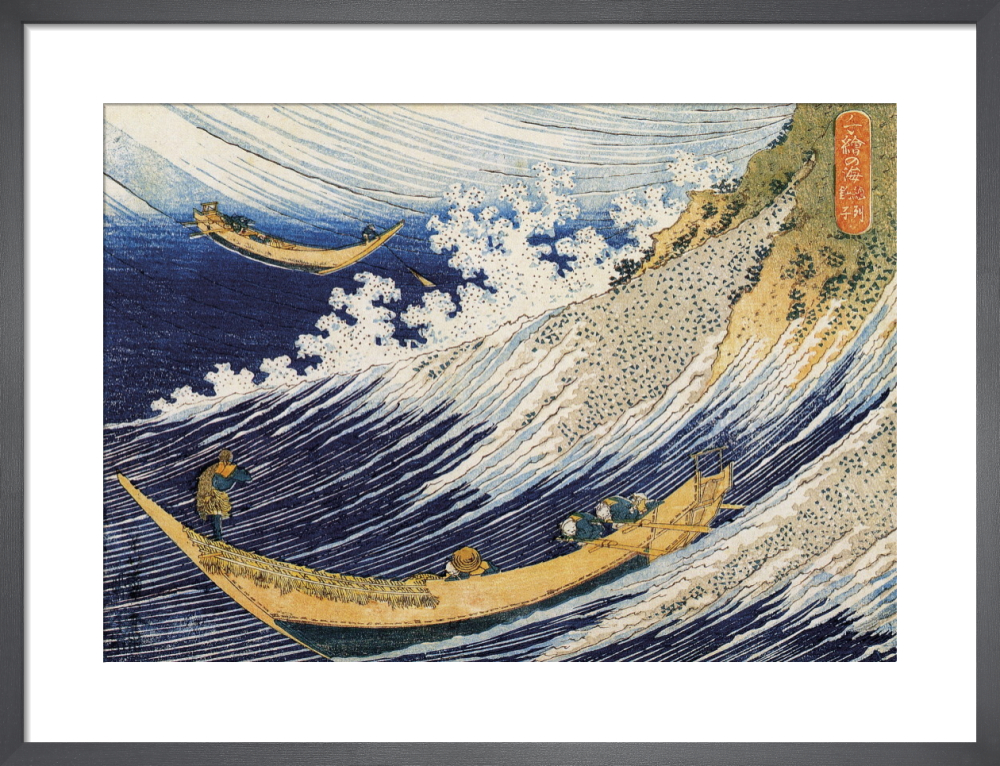 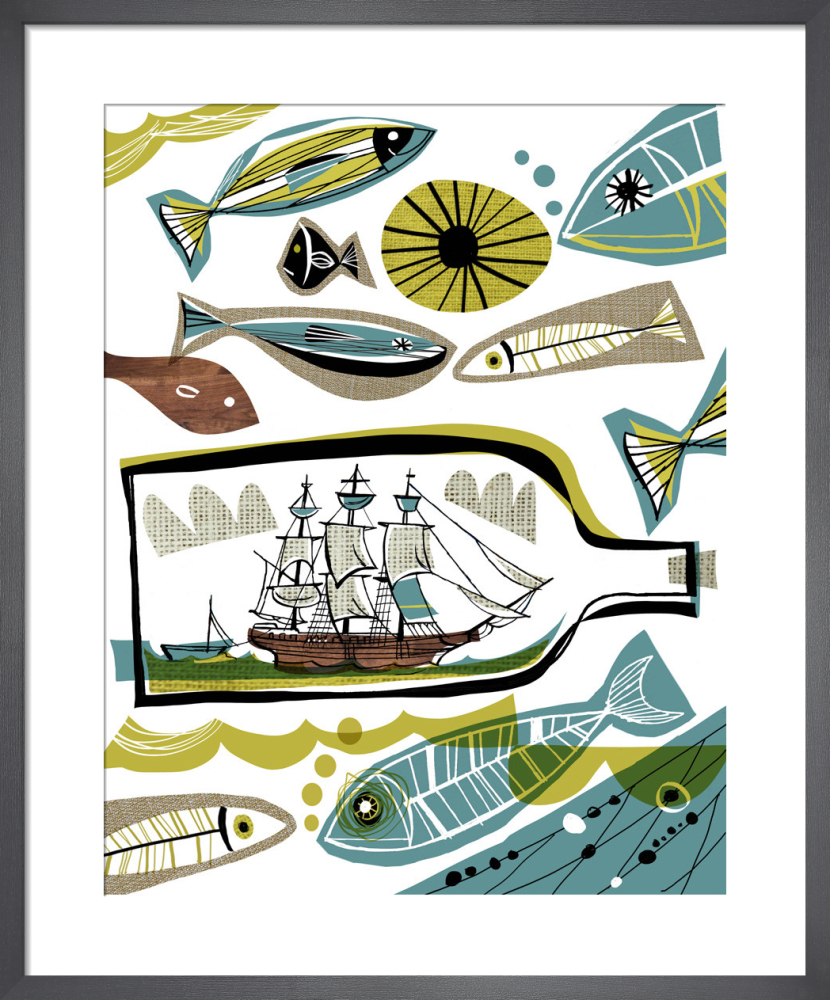 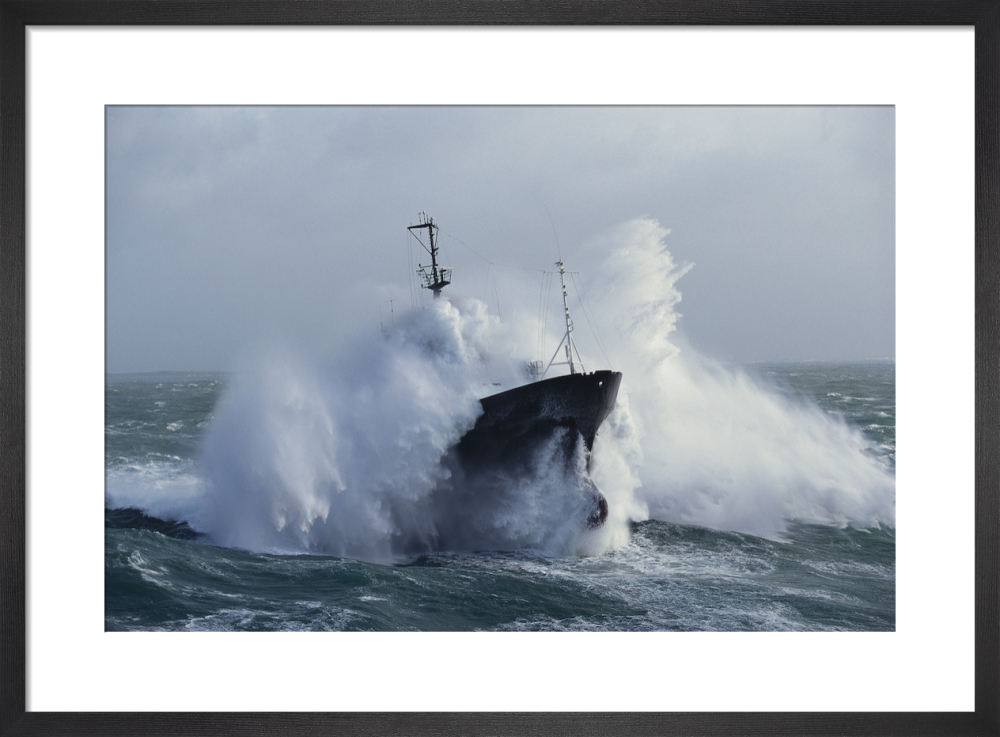 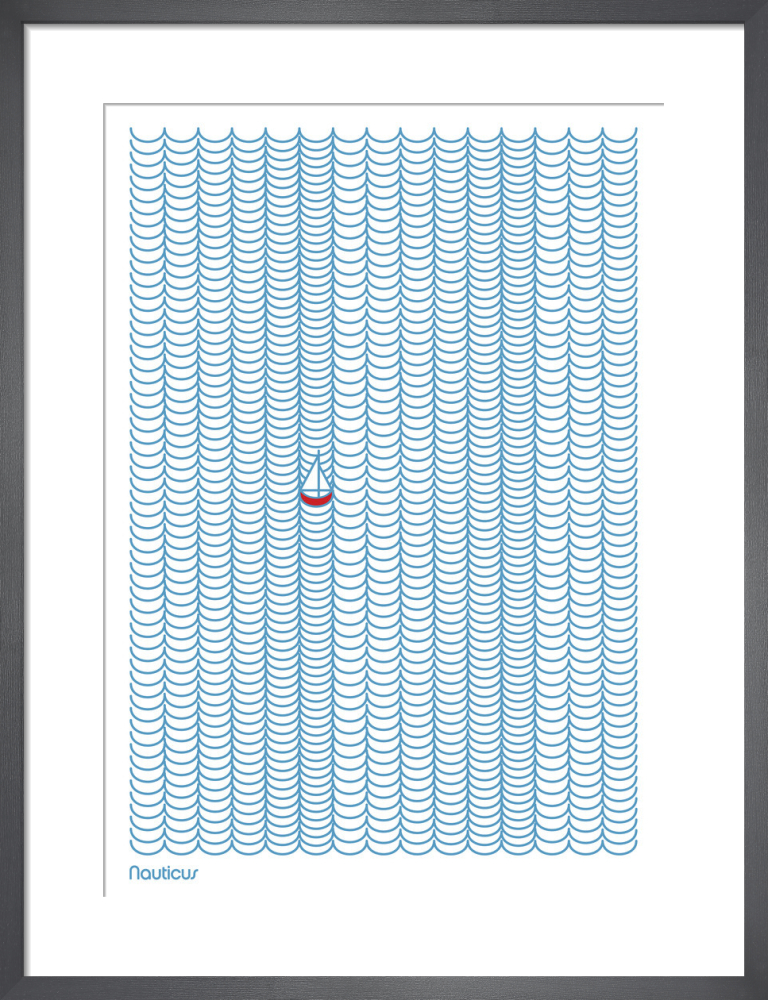