Berthe Morisot (January 14, 1841 – March 2, 1895) was a French painter and a member of the circle of artists in Paris who became known as the Impressionist’s. Morisot was born in Bourges in France to an affluent family and received a private art education but as a woman was barred from formal training. Whilst working at the Louvre museum as a copyist, Morisot befriended artists such as the pivotal landscape painter Jean-Baptiste-Camille Carot. Under his influence she took up the plein air (outdoors) method of painting. In 1864 her artworks began to be exhibited at the Salon de Paris, the annual exhibition of the Academy of Fine Arts in Paris. As she grew in confidence, Morisot started to experiment with Impressionism which eventually led to her artwork being shown at all eight impressionist exhibitions. 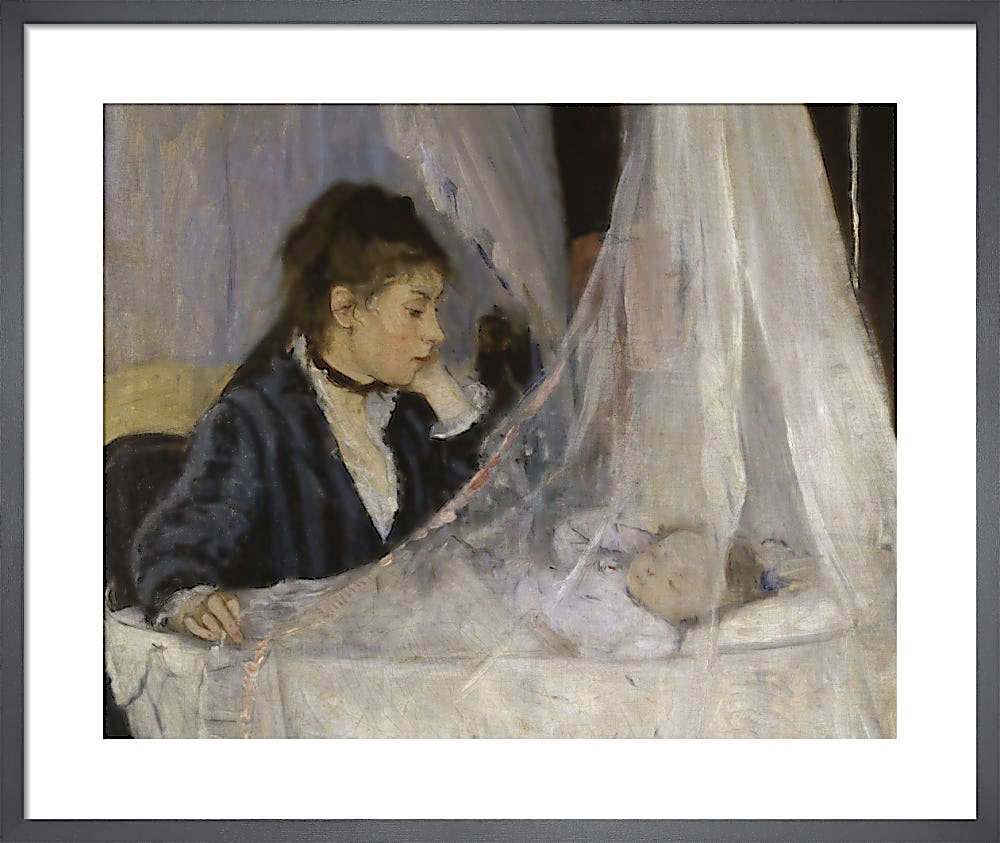 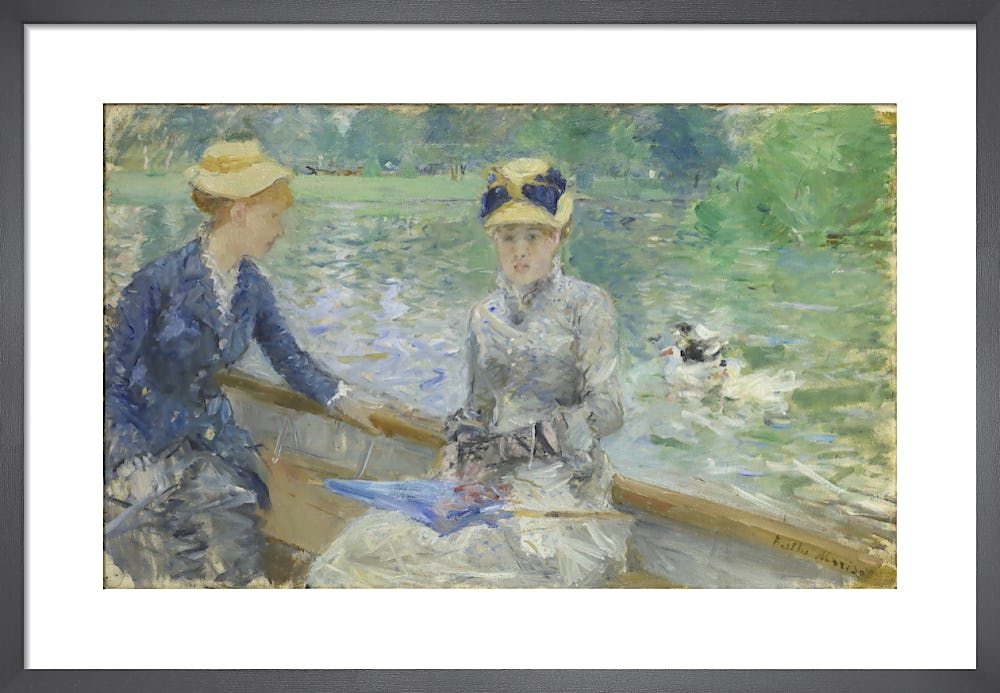 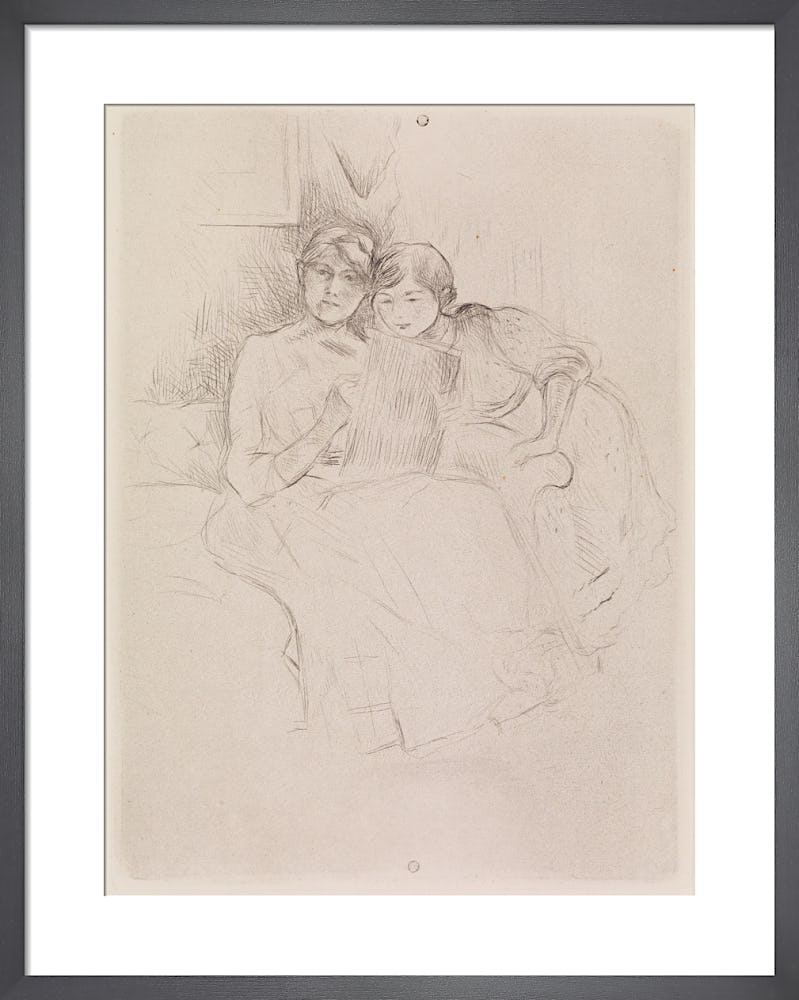 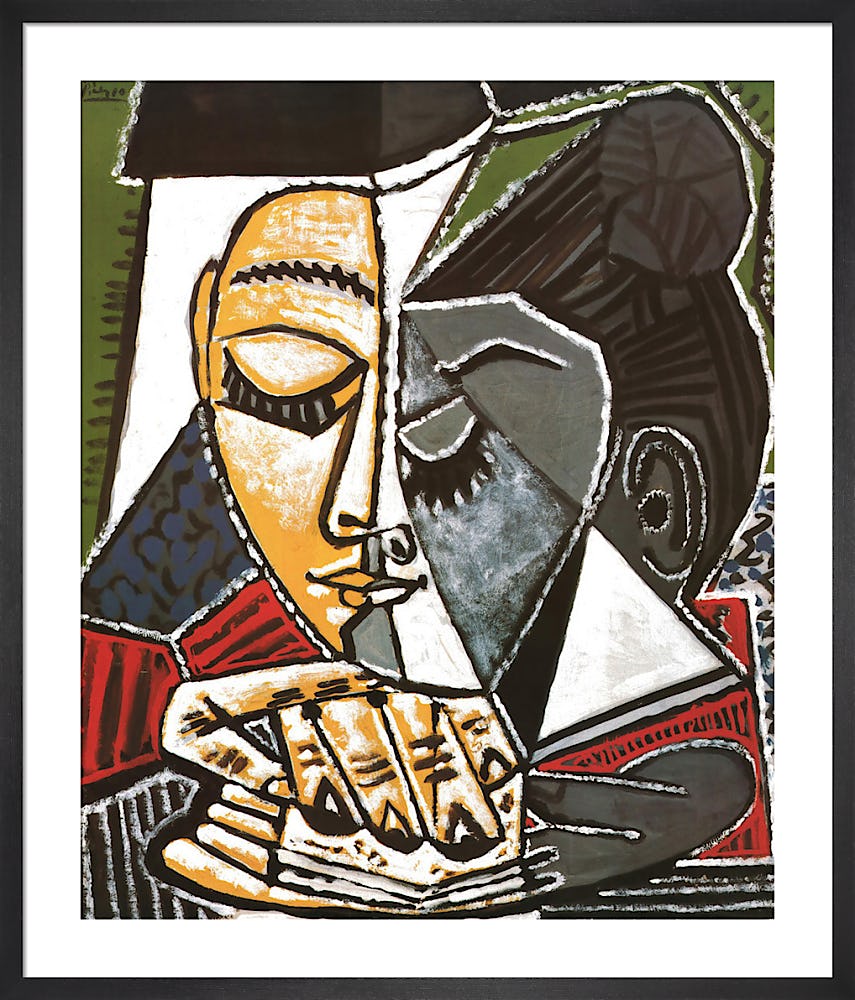 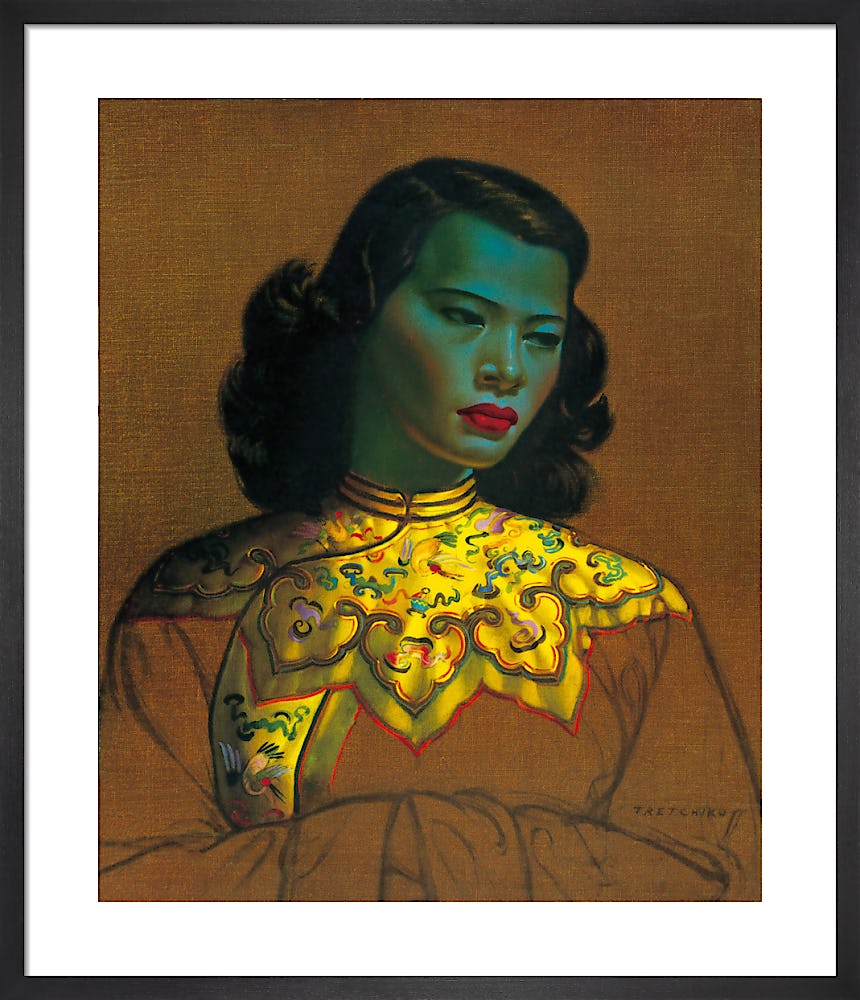 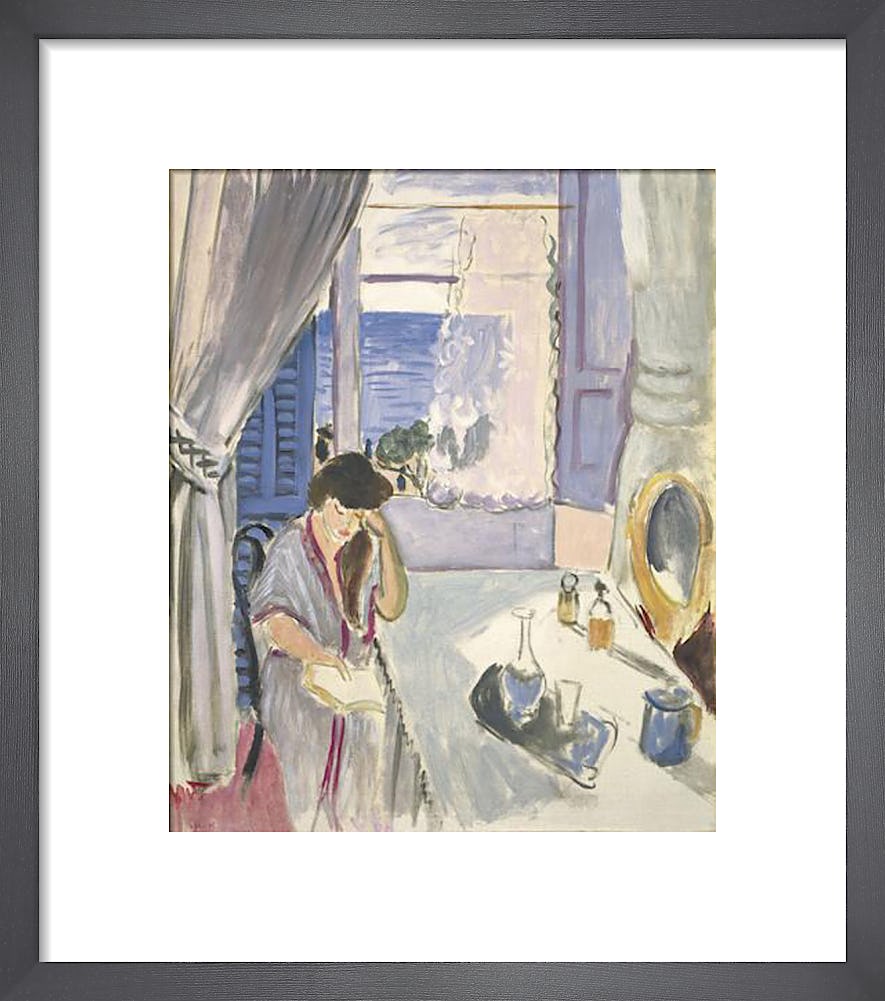 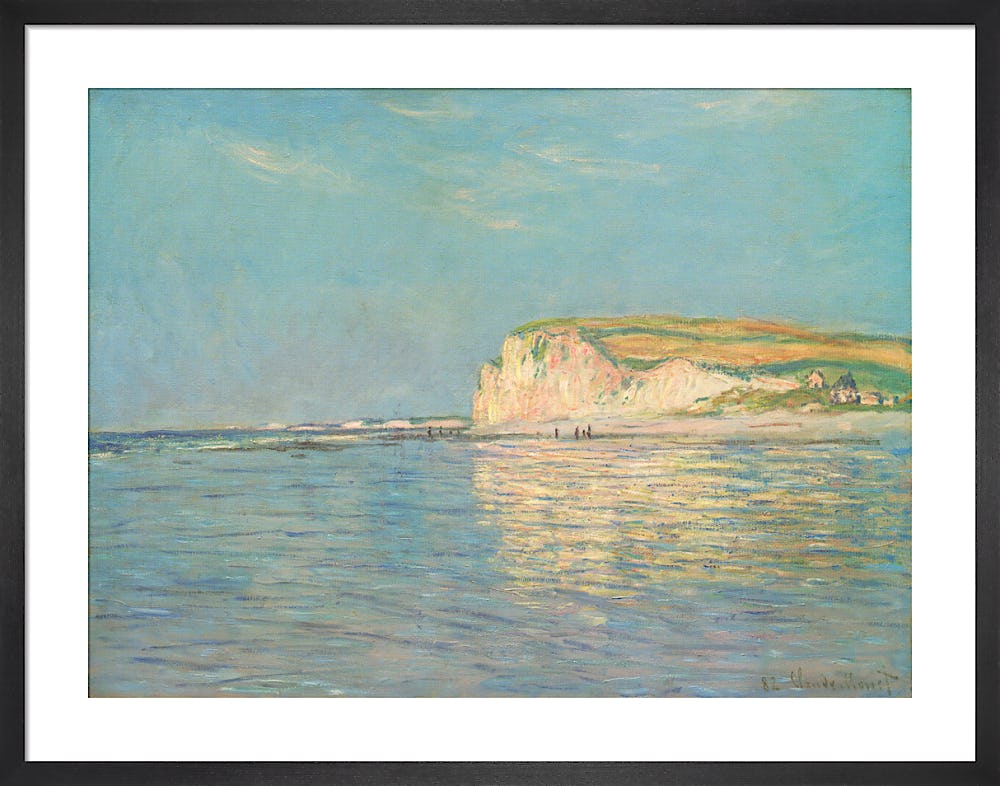 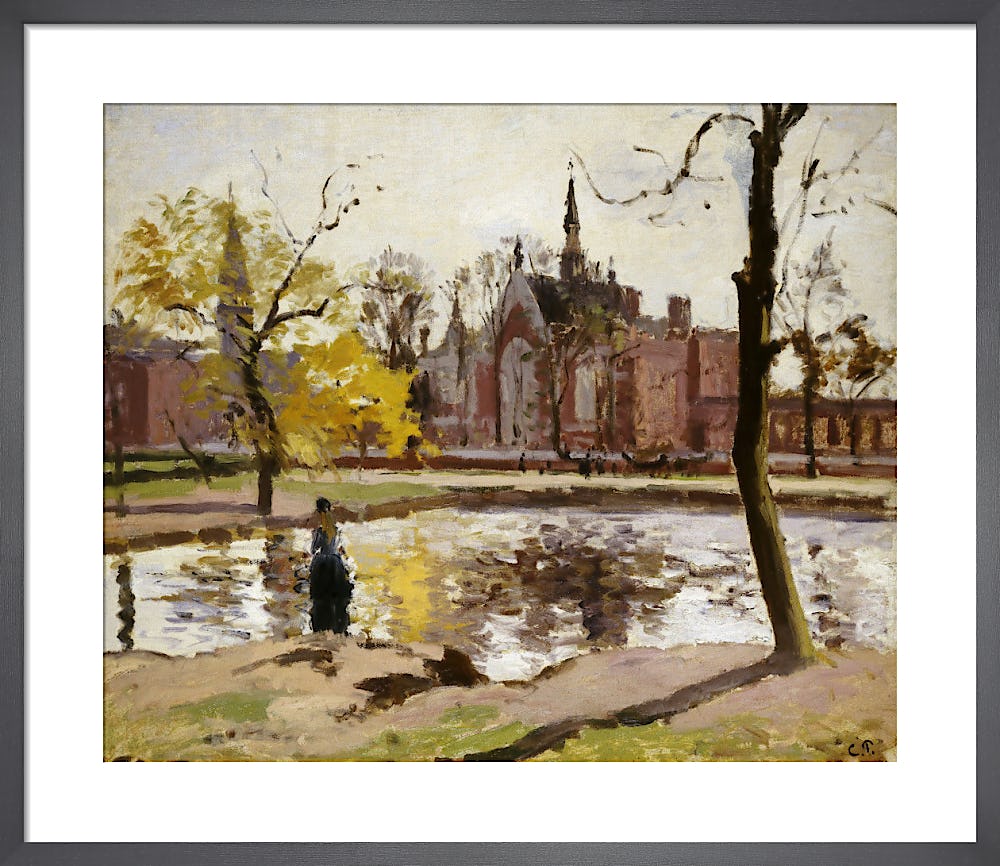 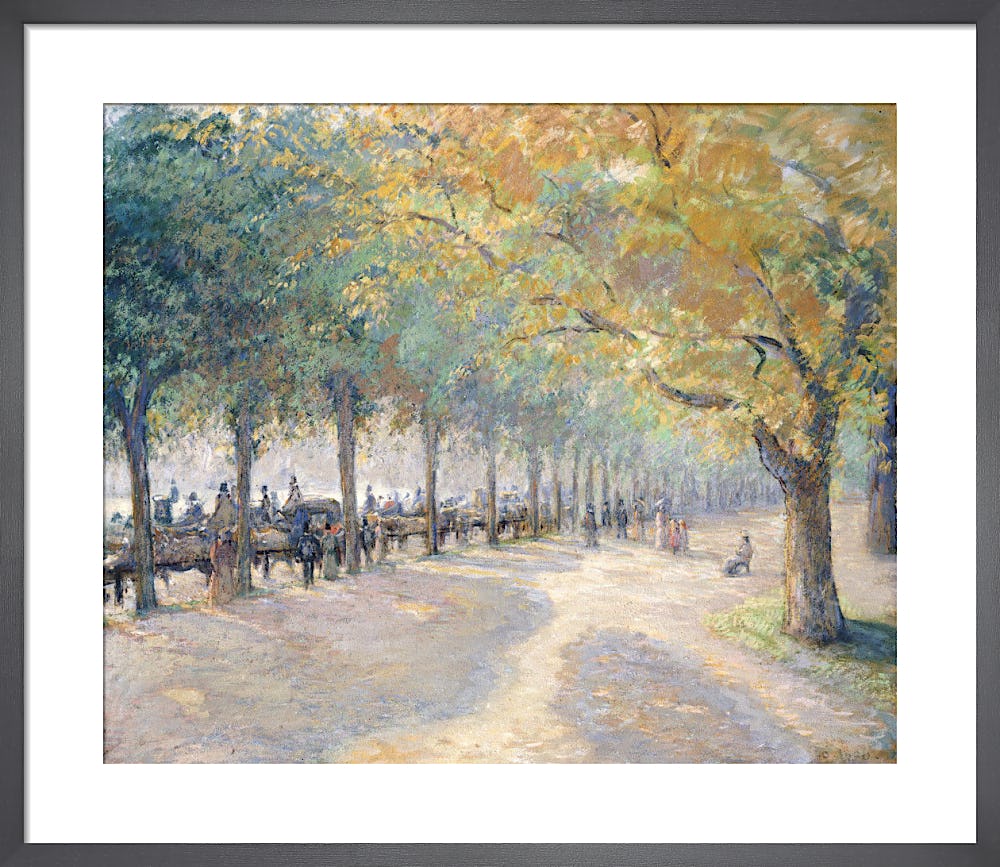 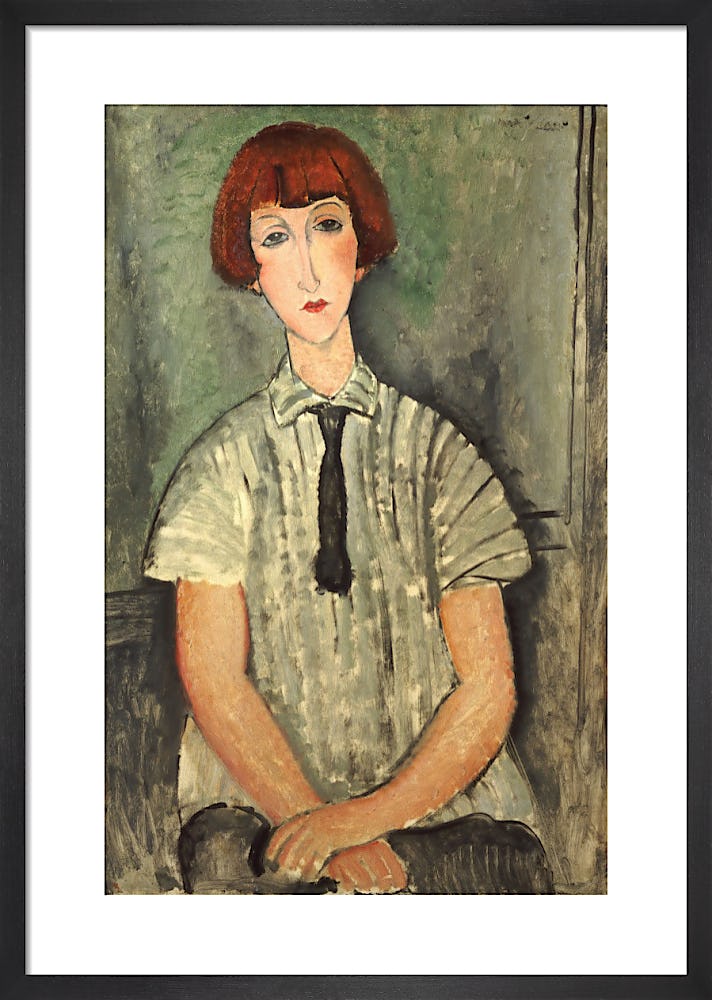 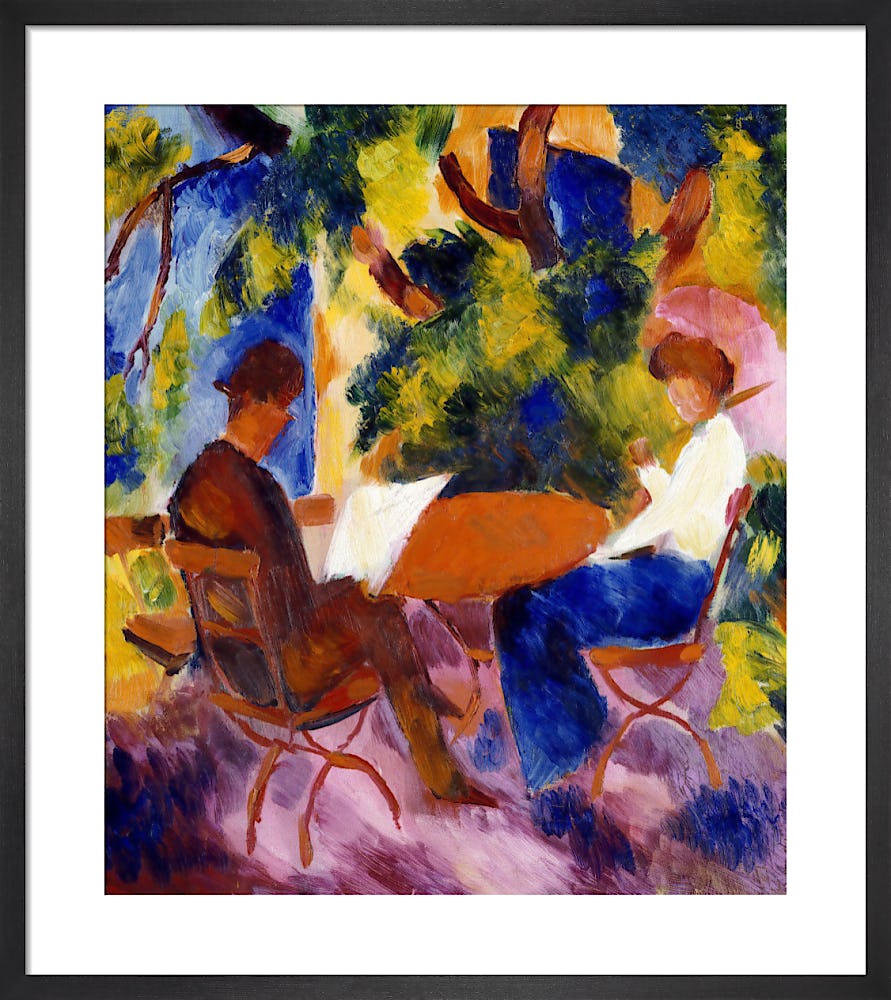 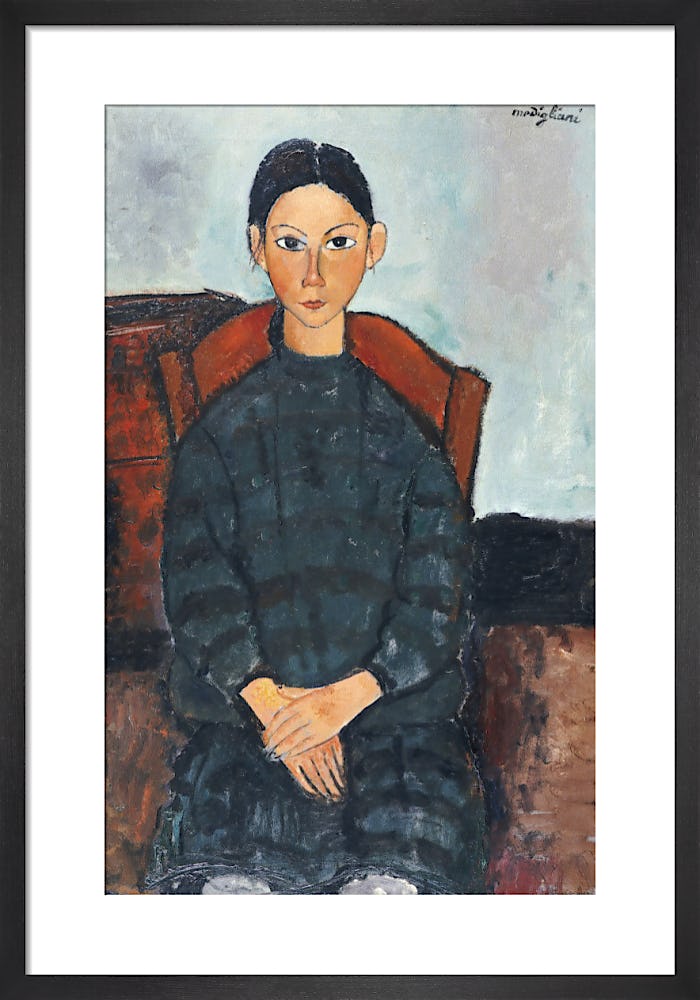