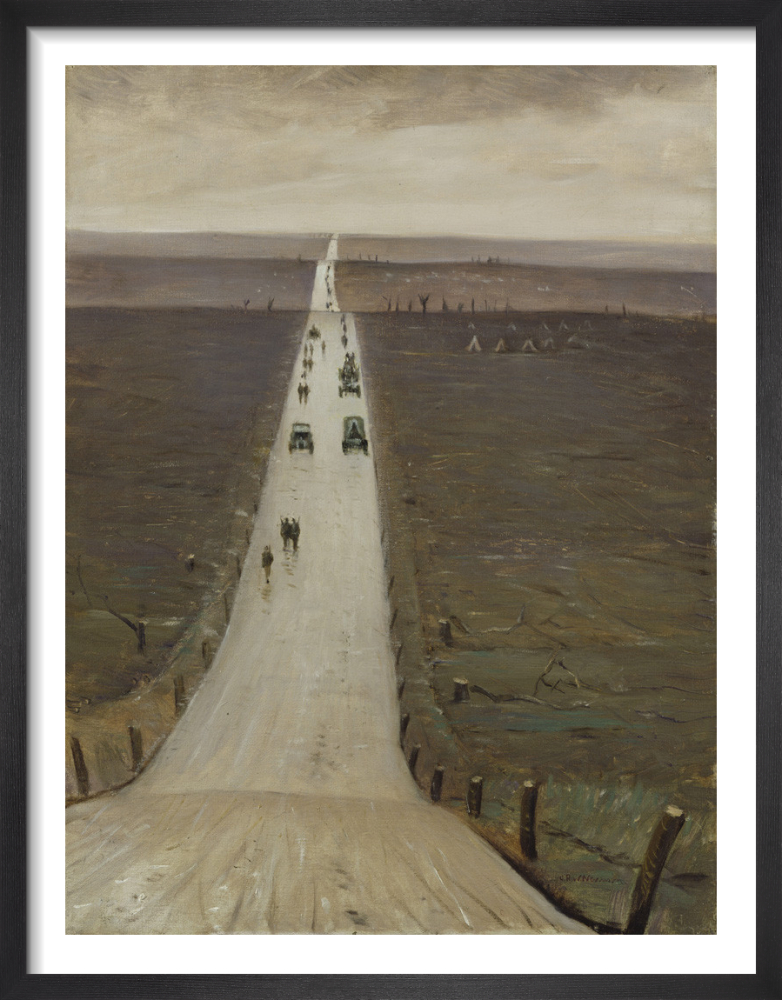 The Road from Arras to Bapaume

Christopher Richard Wynne Nevinson was an English figurate and landscape artist who was often referred to by his initials C.R.W Nevinson. He studied at the Slade School of Art under Henry Tonks and became associated with several Avant Garde groups including the Italian Futurists. During World War 1 Nevinson joined the Friends’ Ambulance Unit and used his experience to form a series of powerful paintings which used the aesthetic of Futurism and influenced by Cubism. Nevinson was appointed an official war artist however by 1917 he no longer found modern styles appropriate for reflecting the horrors of war and increasingly painted in a more realistic manner. 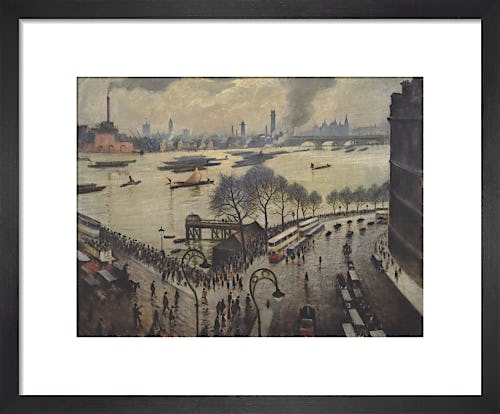 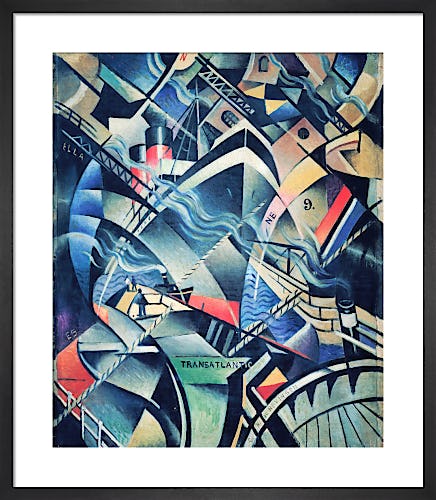 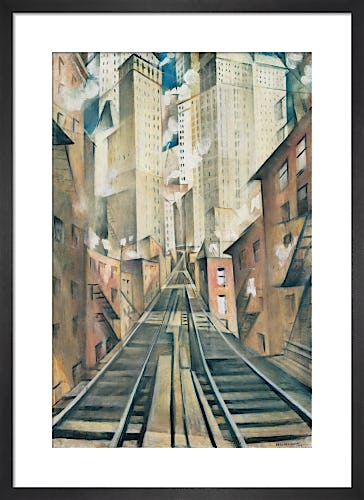 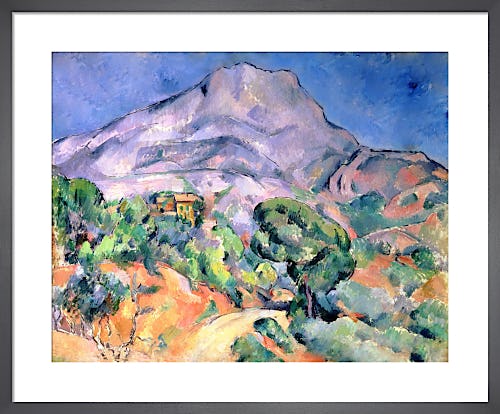 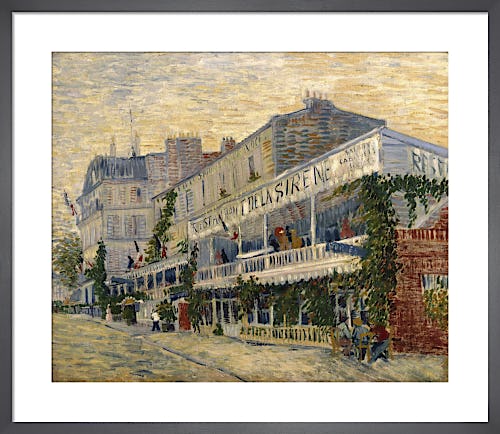 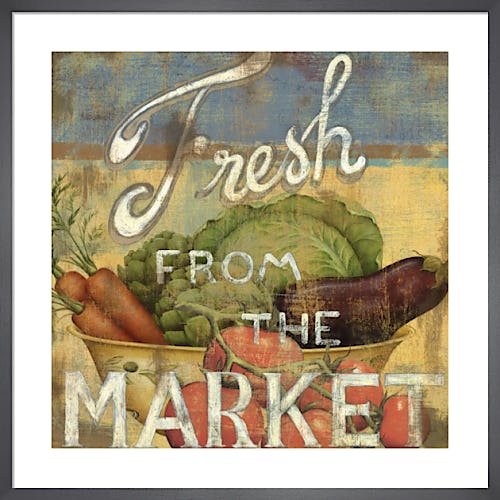 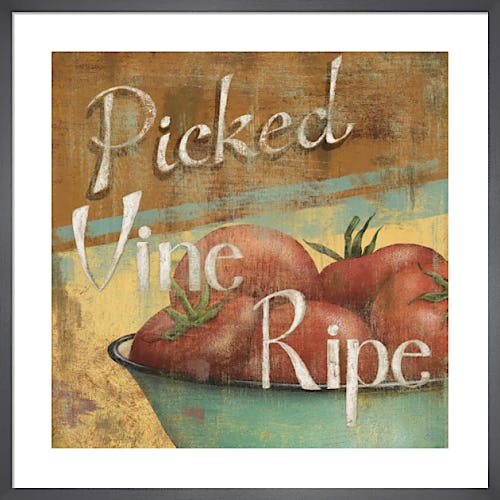 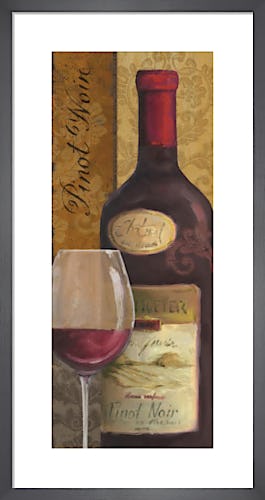 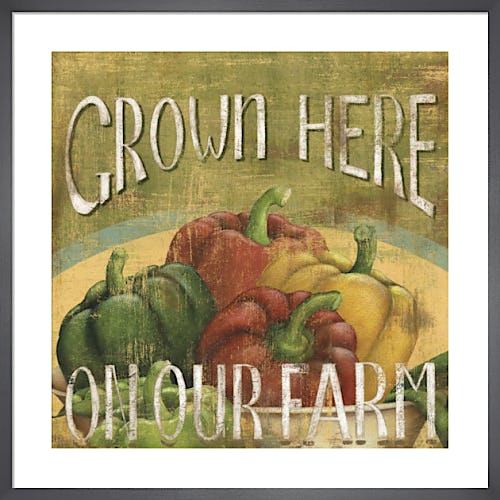 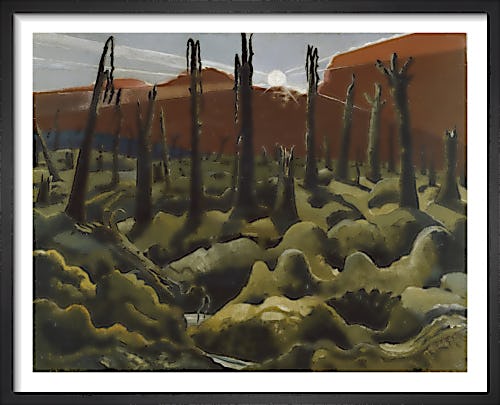 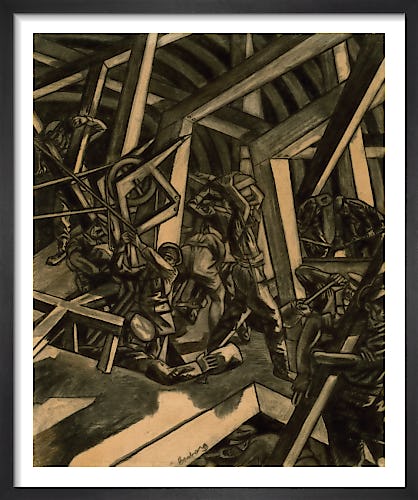 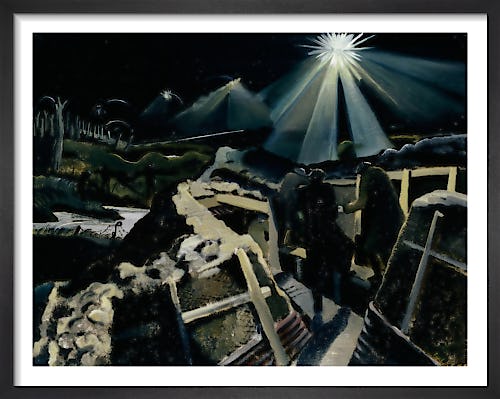