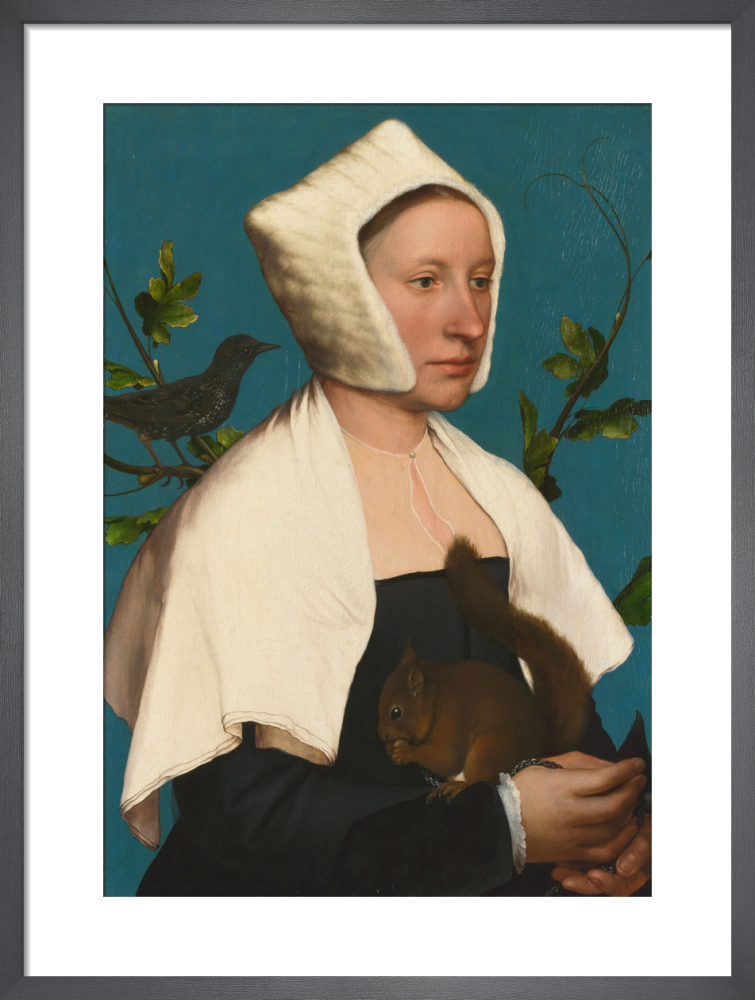 A Lady with a Squirrel and a Starling (Anne Lovell?)

Hans Holbein the Younger (c.1497-1543) is called "the Younger" to distinguish him from his father. He was a German artist and printmaker who worked in a Northern Renaissance style and is known as one of the greatest portraitists of the 16th century. Our stunning prints of his work include his iconic portrait of Henry VIII. 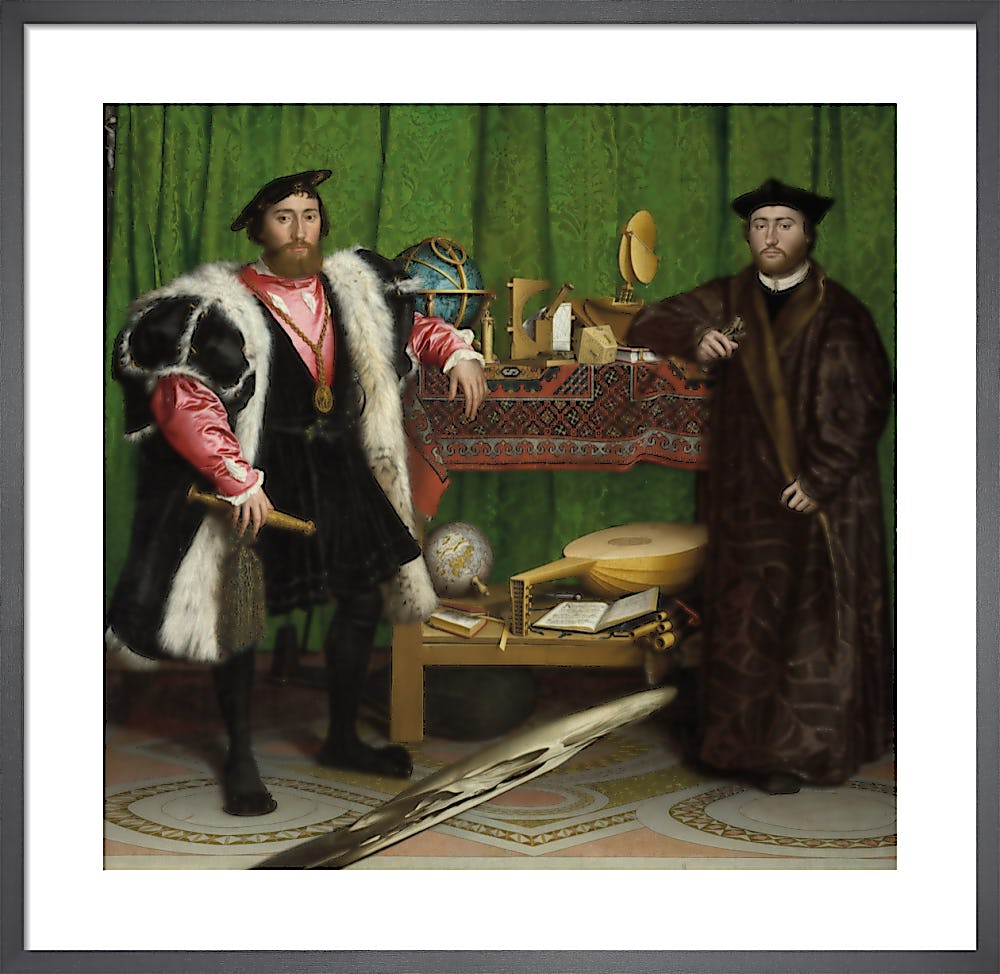 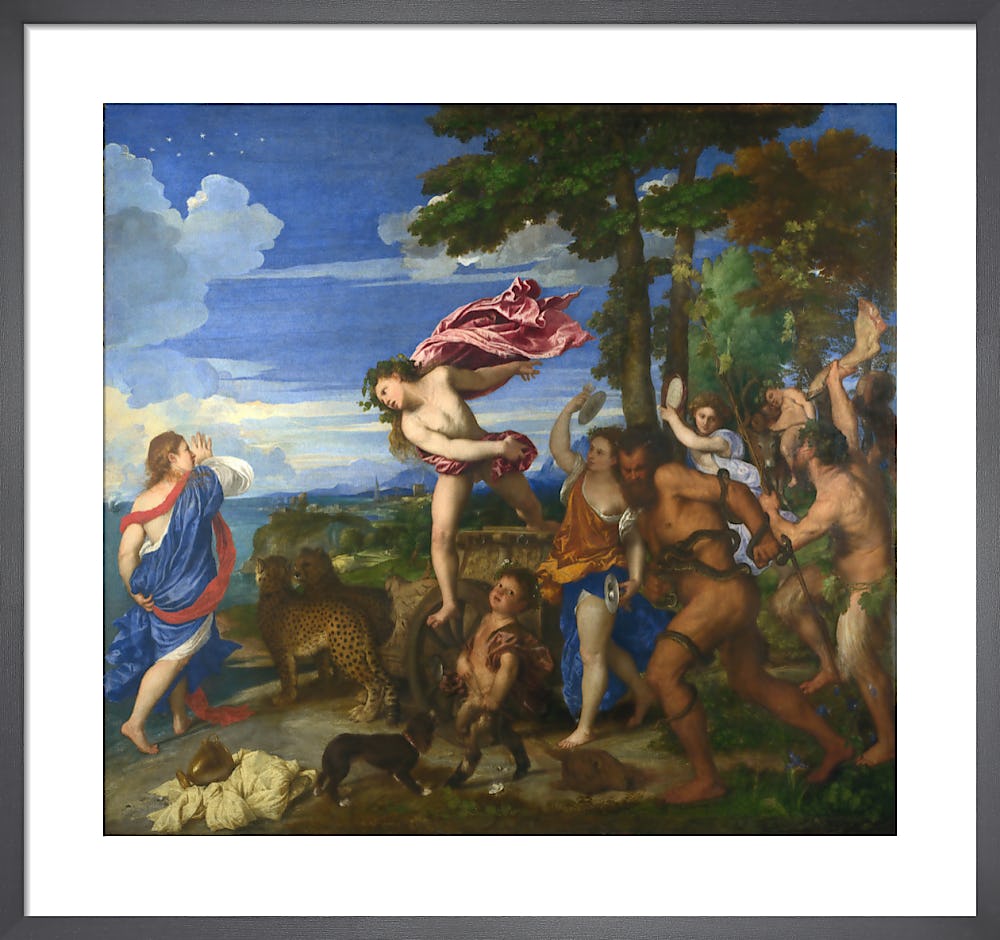 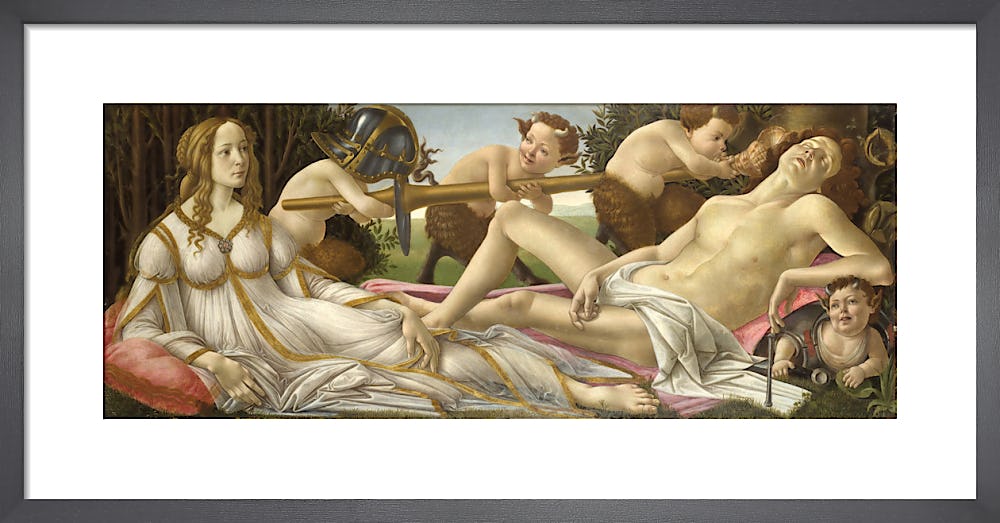 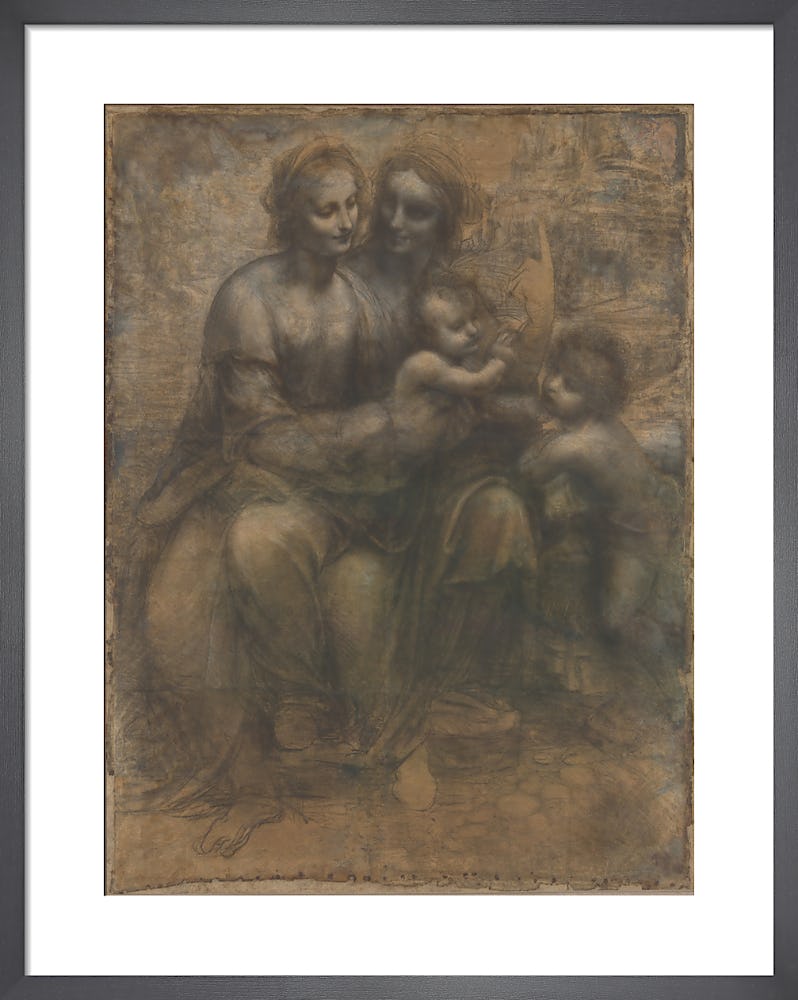 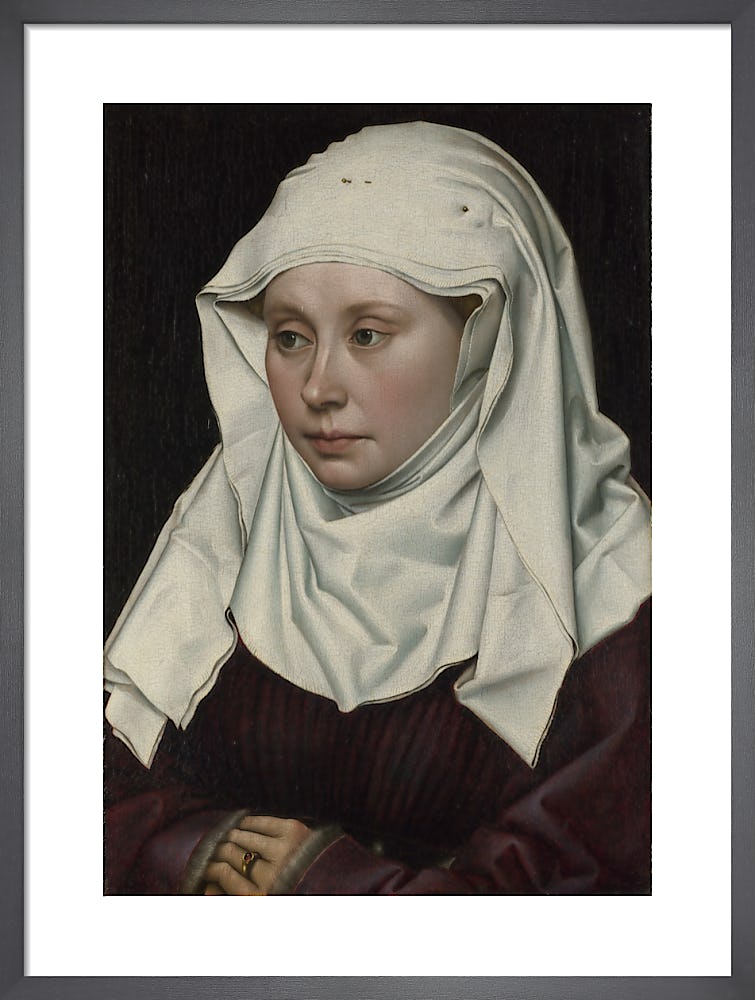 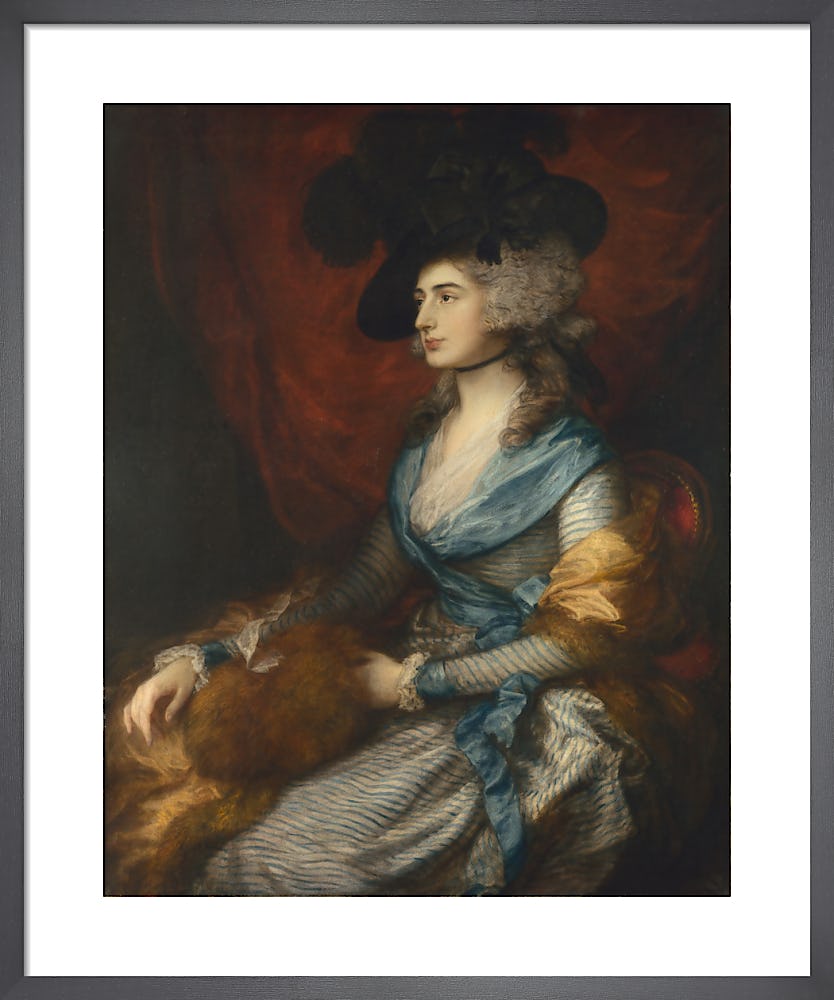 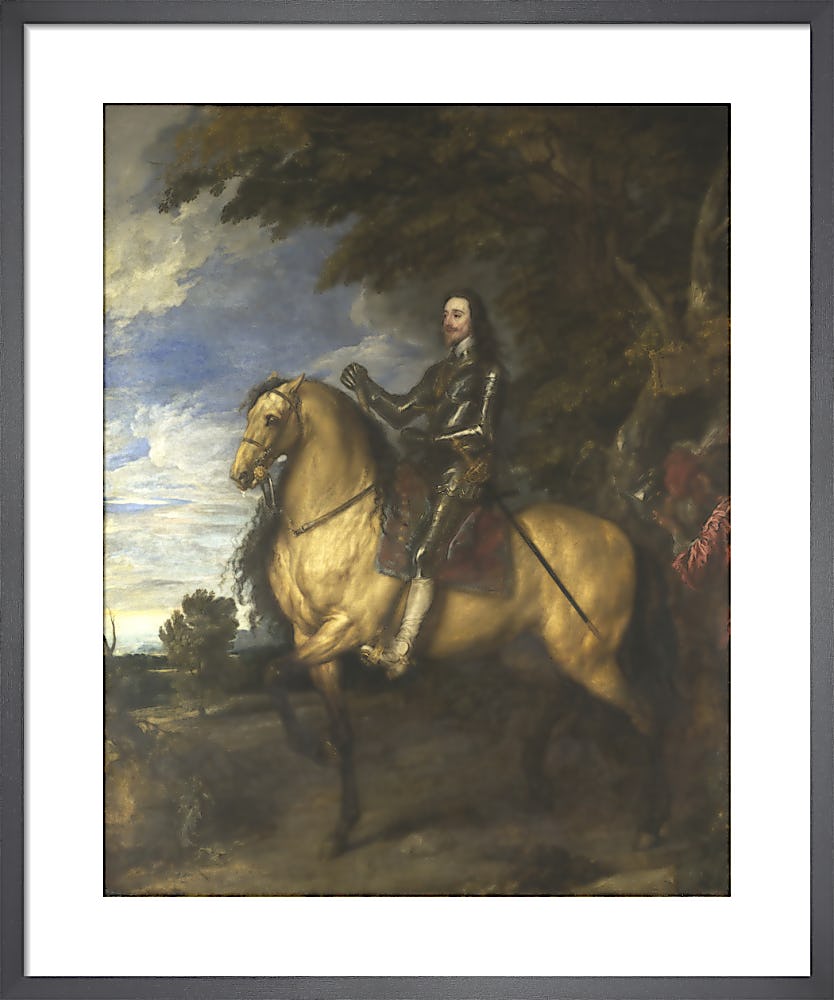 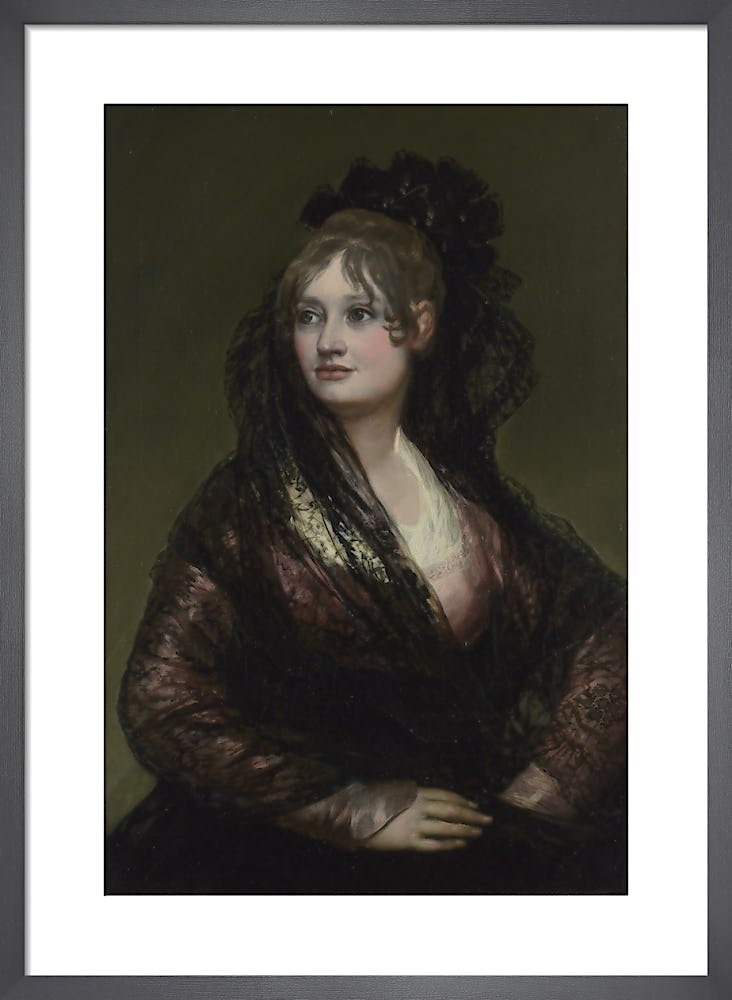 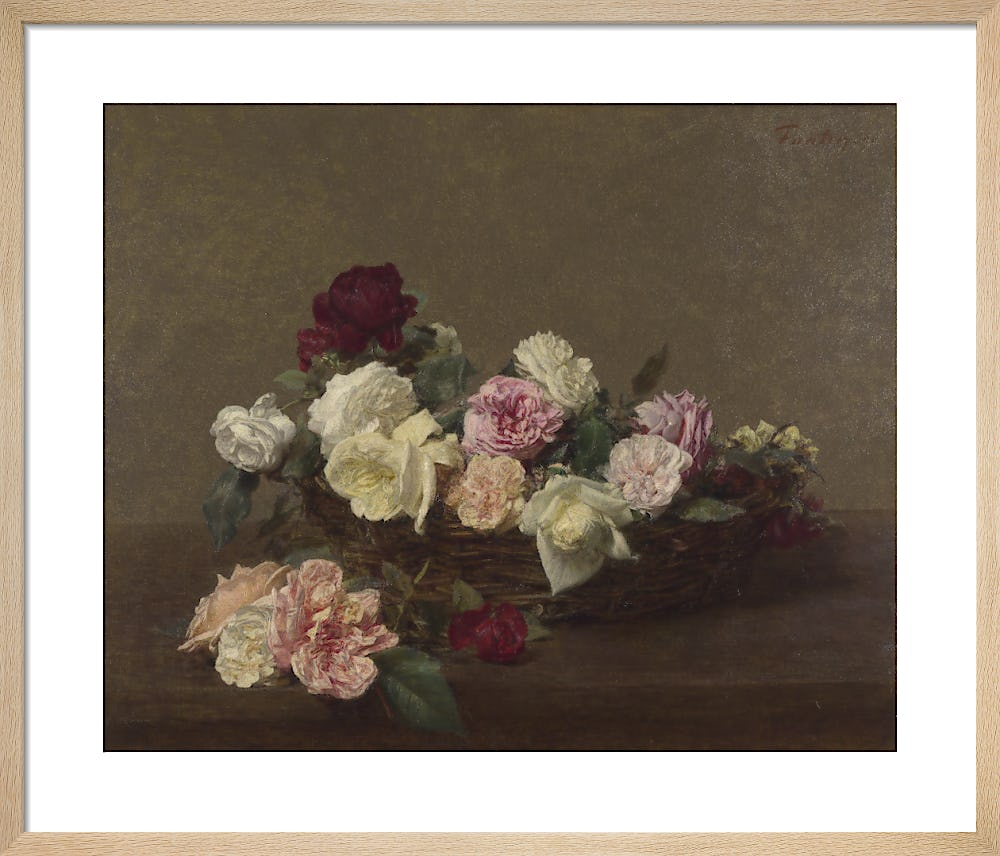 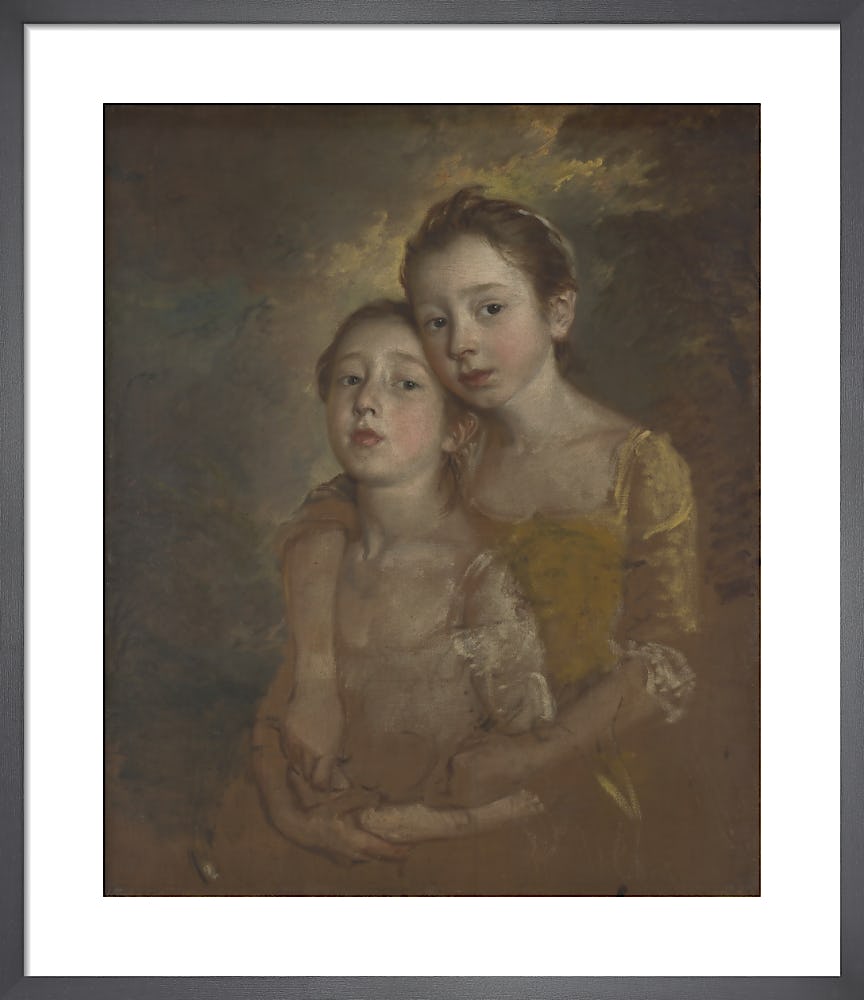 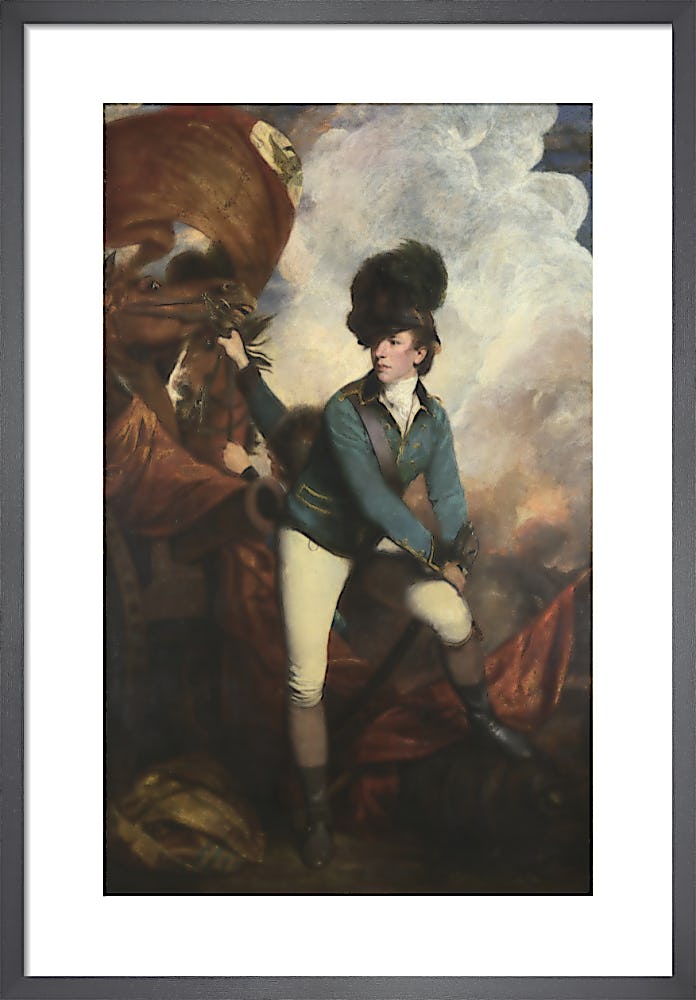 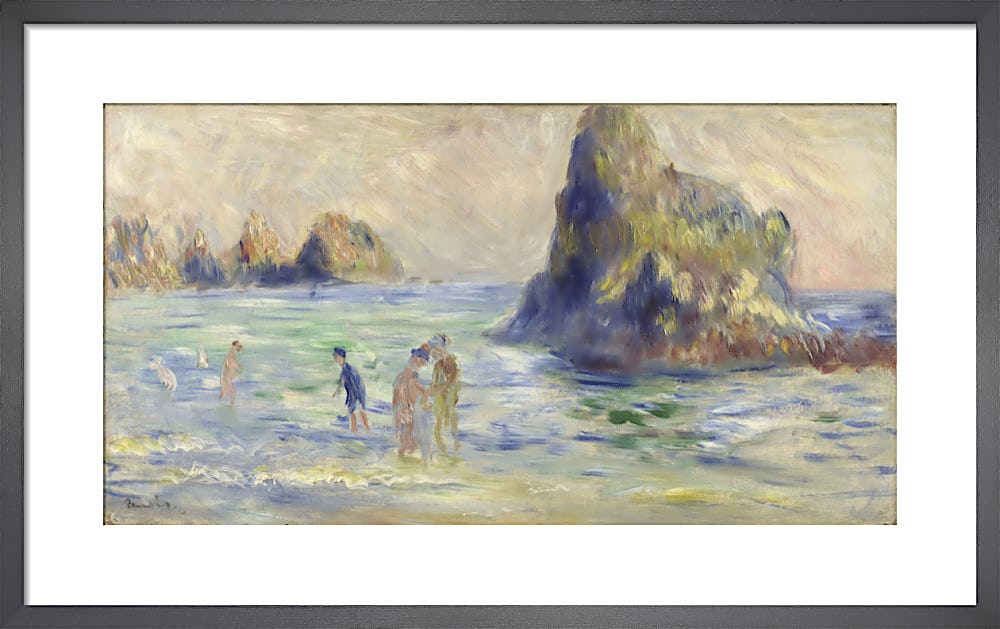