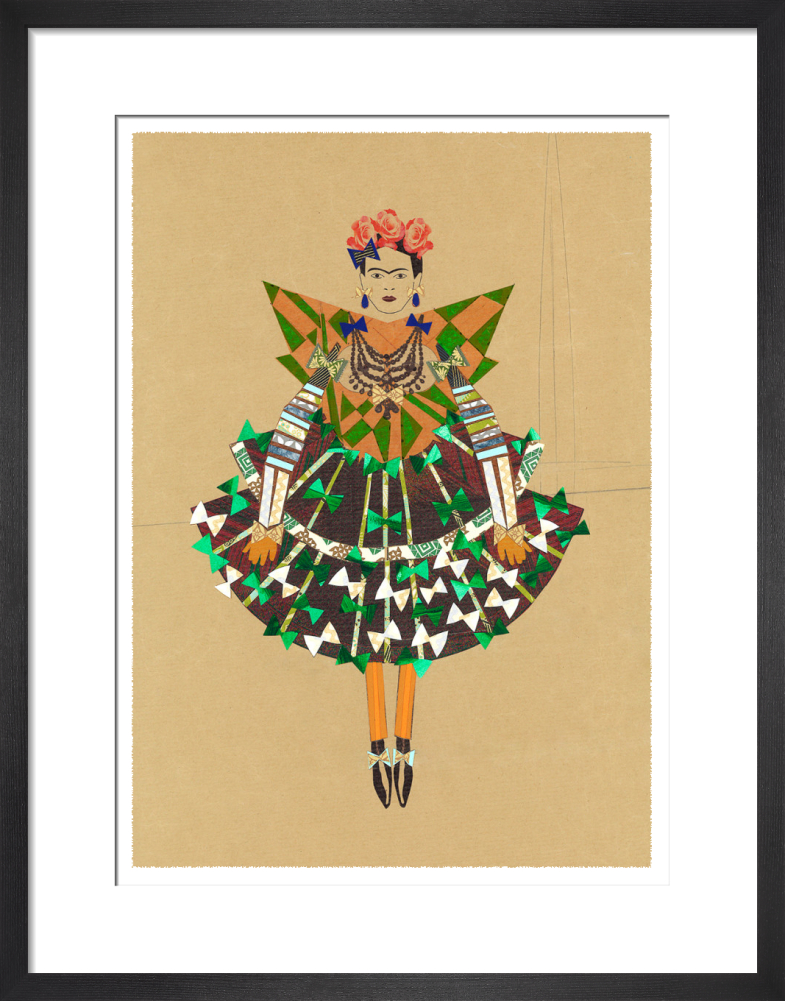 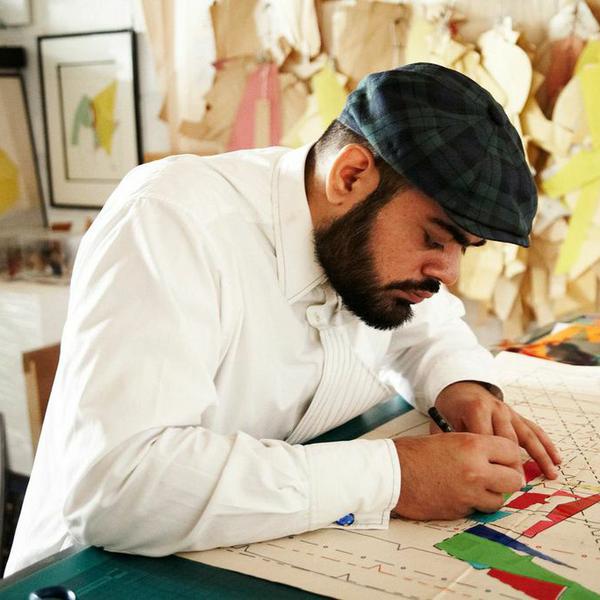 2 reviews
‘This print is stunning and the extra care given to the packaging of the order made my p...’

Karina
‘This print is stunning and the extra care given to the packaging of the order made my purchase feel even more special. Thank you.’

Karina
‘The print and frame is excellent and the service from King and McGaw was first class.’

Jeff
‘The print and frame is excellent and the service from King and McGaw was first class.’ 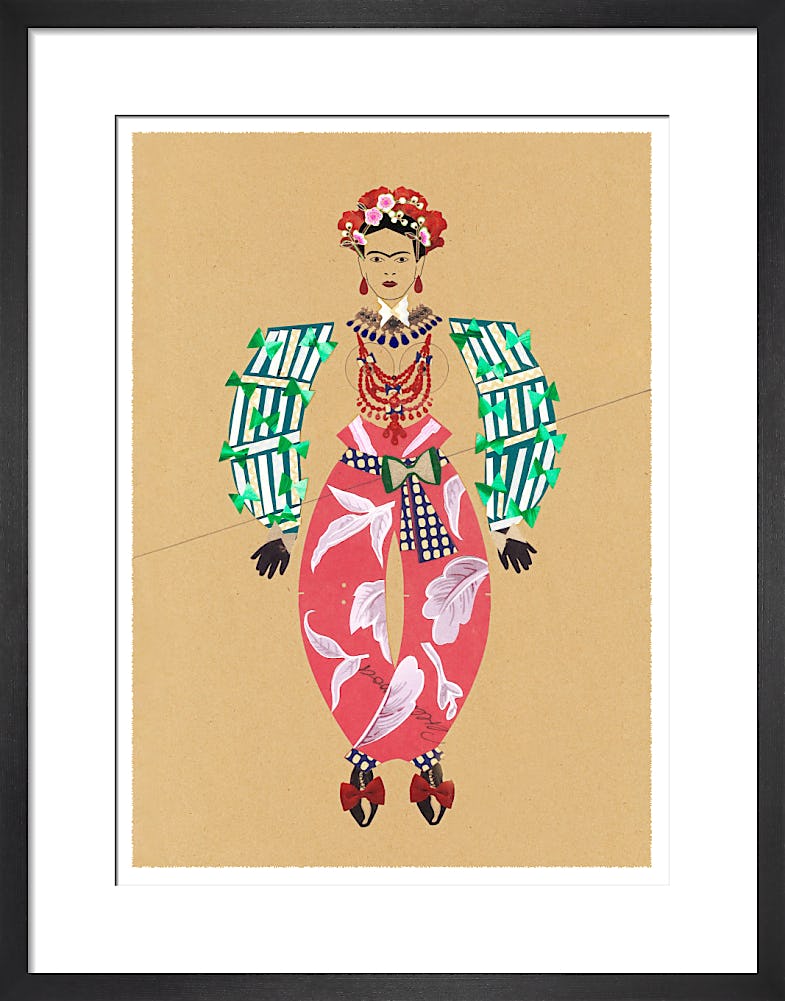 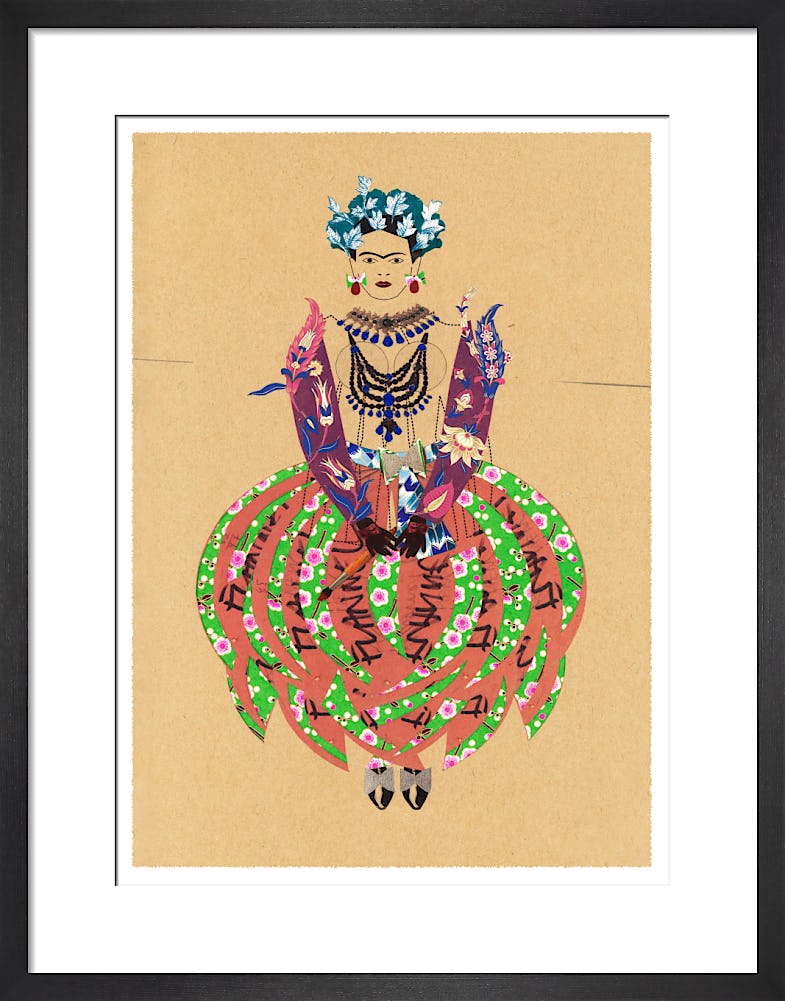 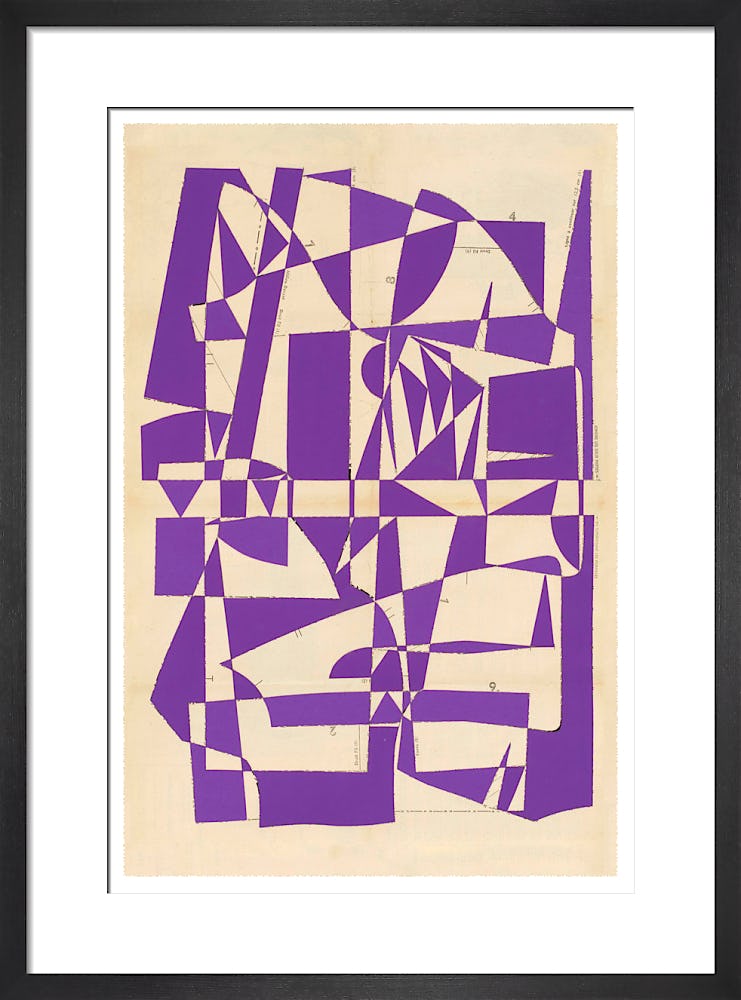 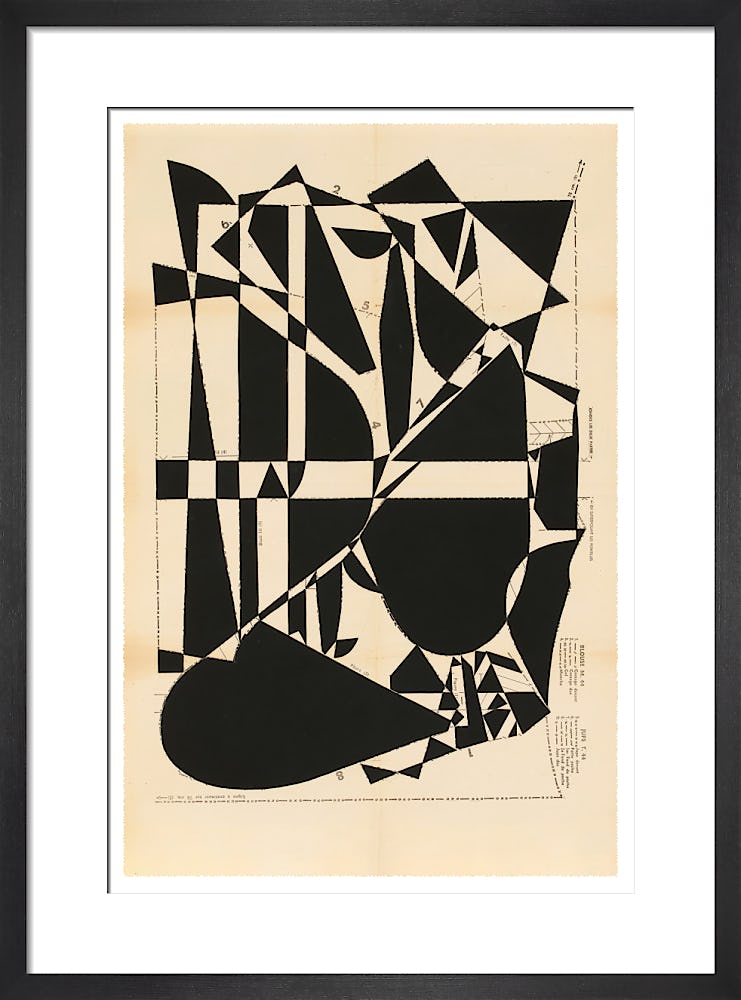 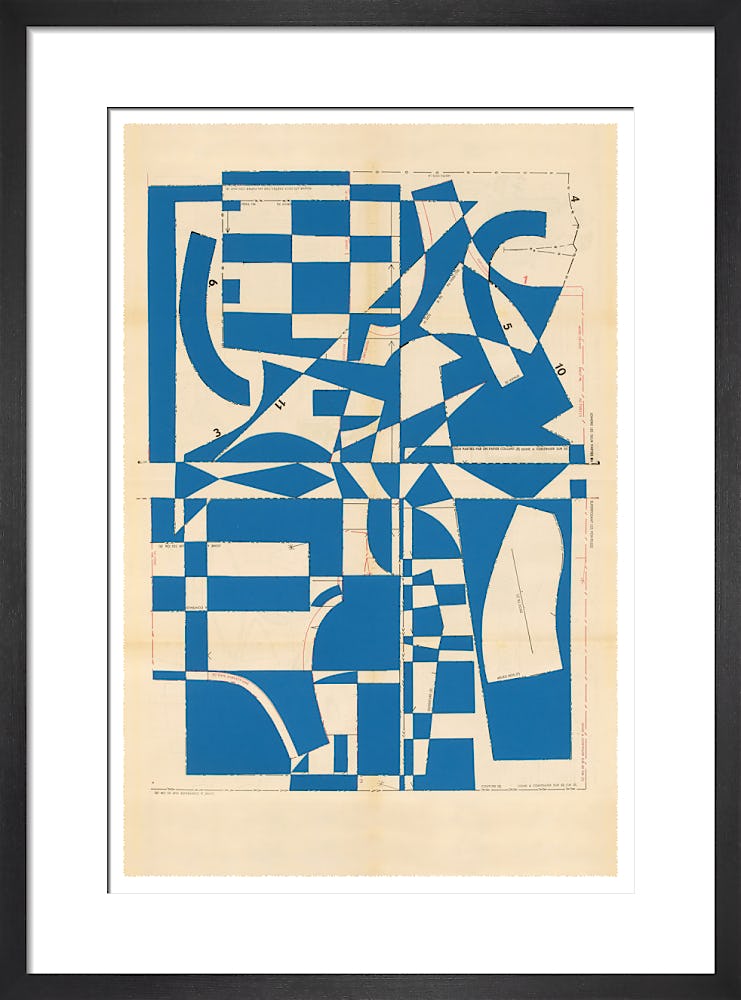 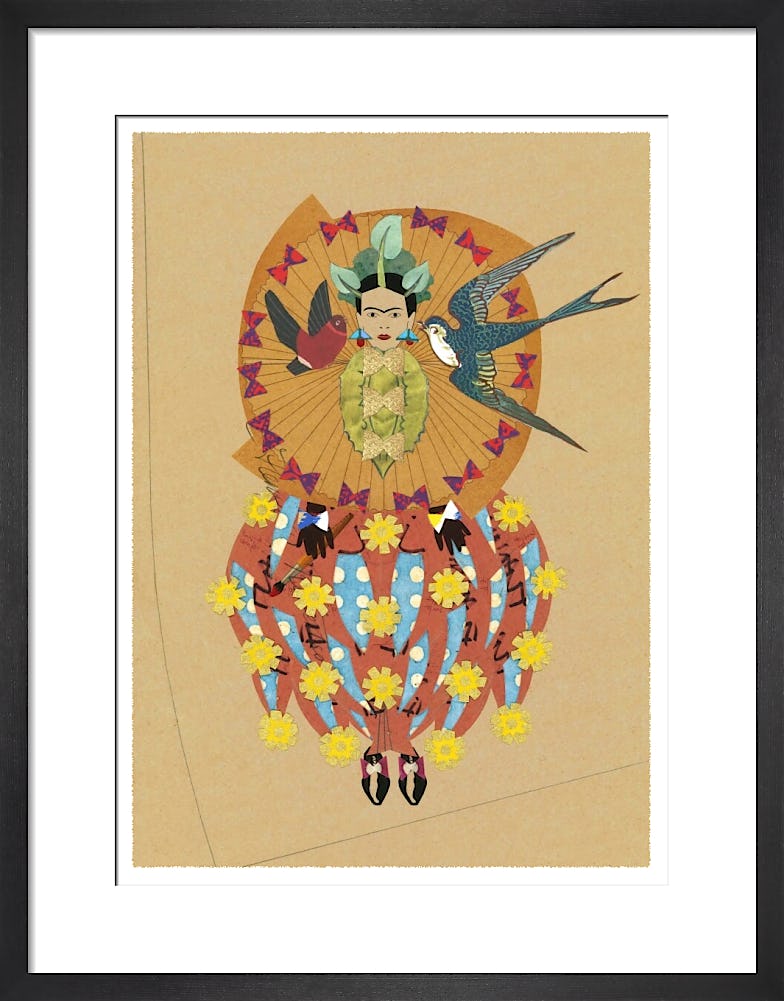 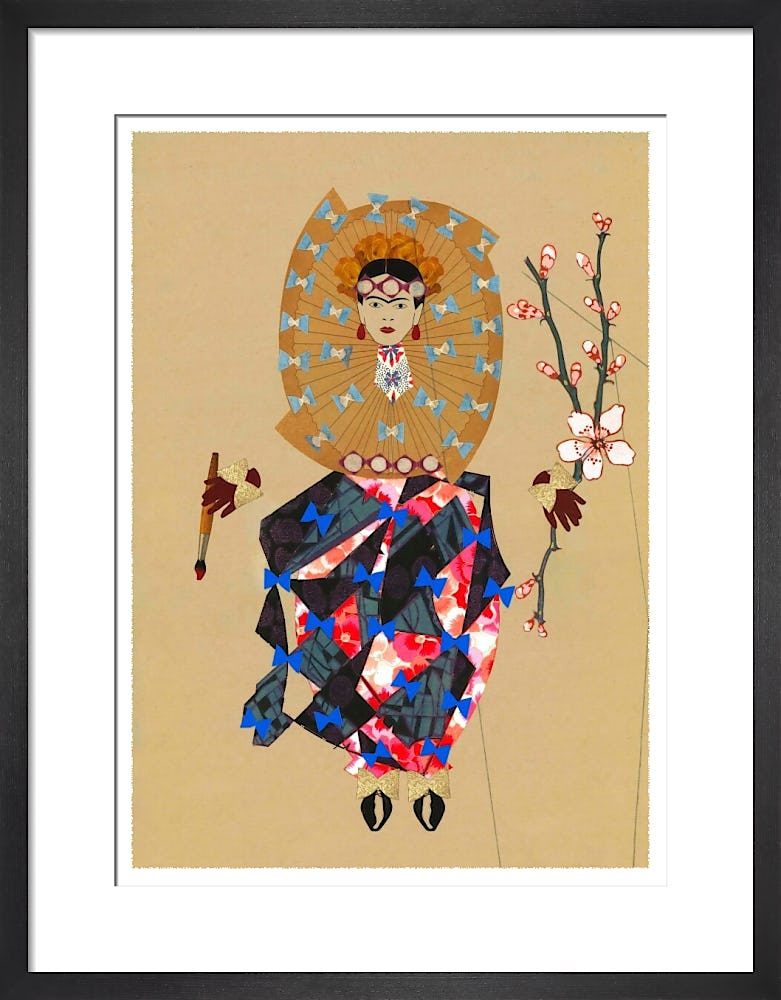 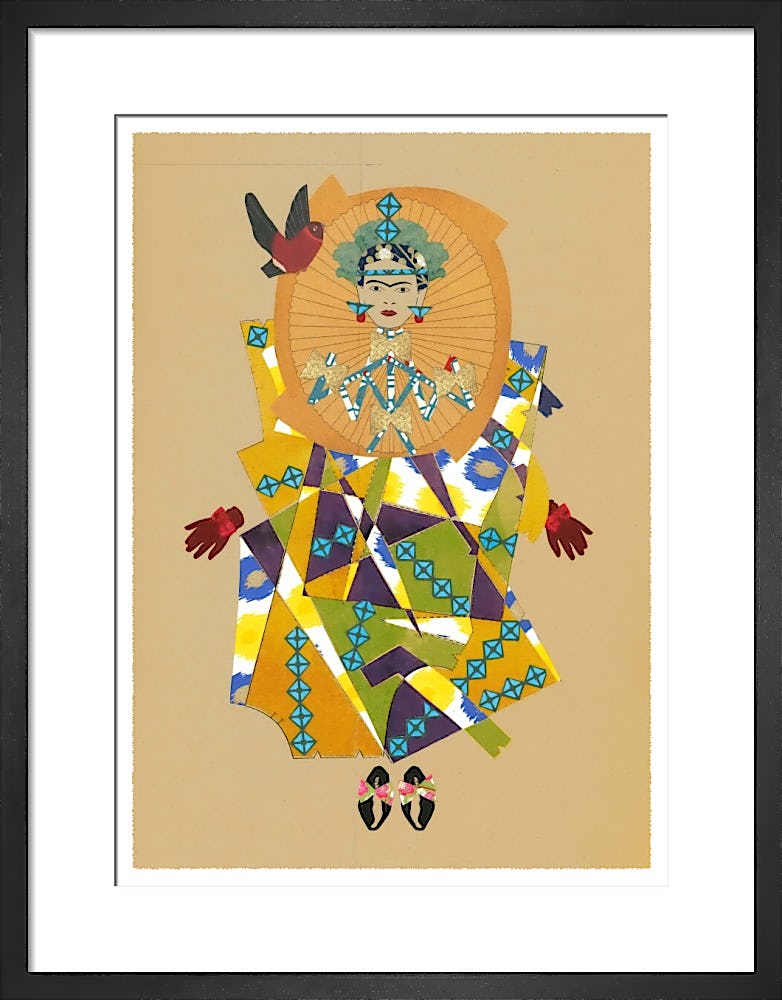 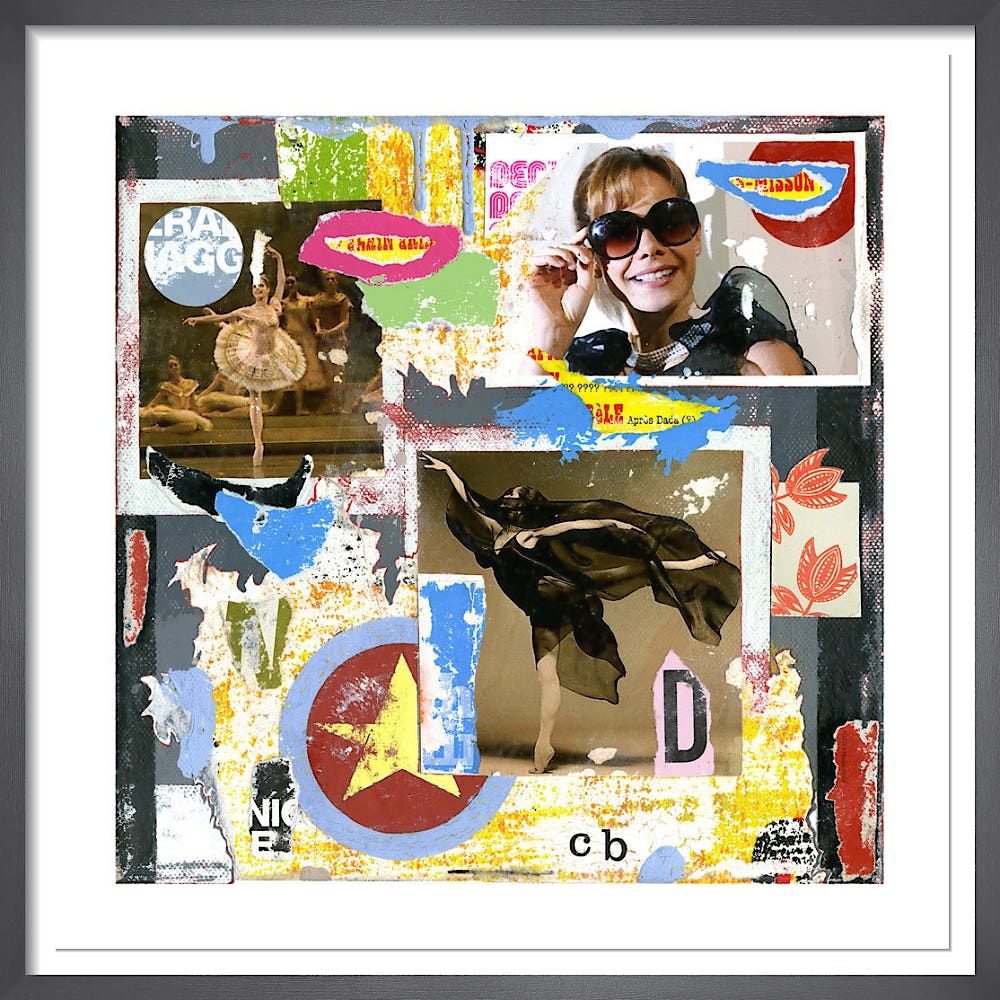 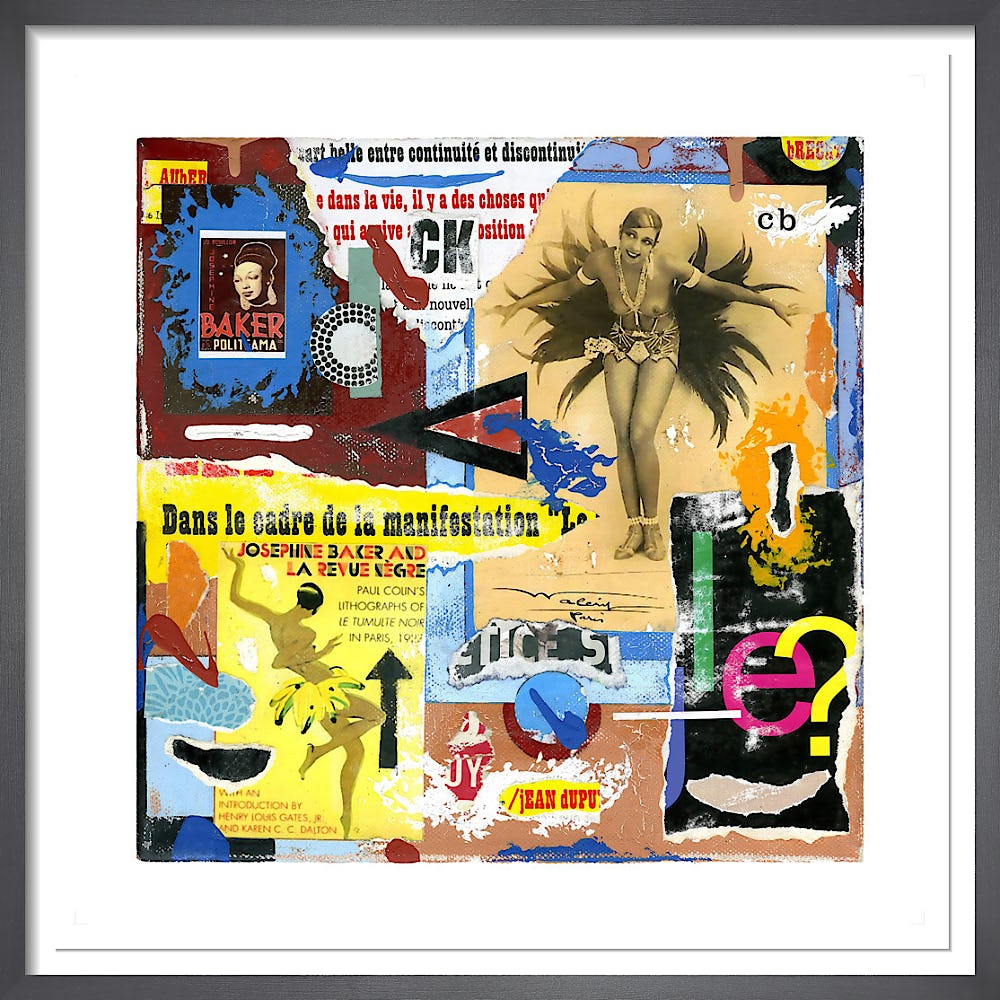 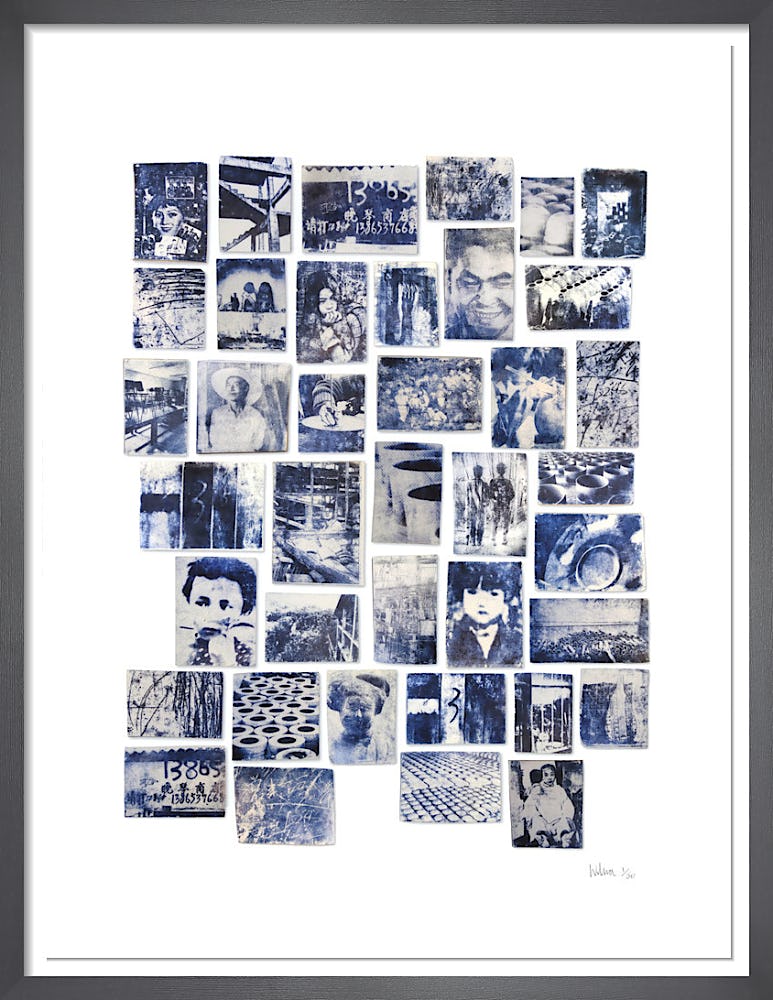 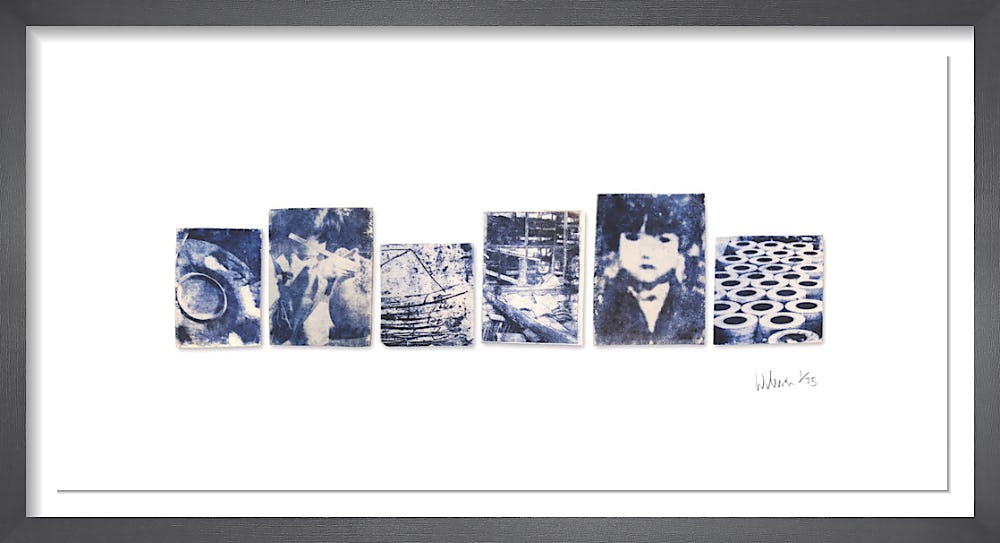 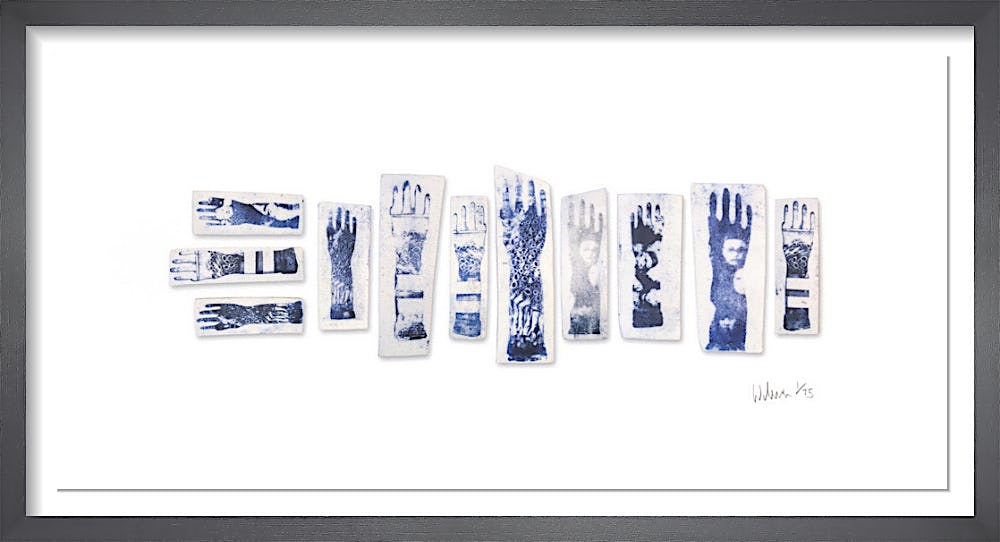 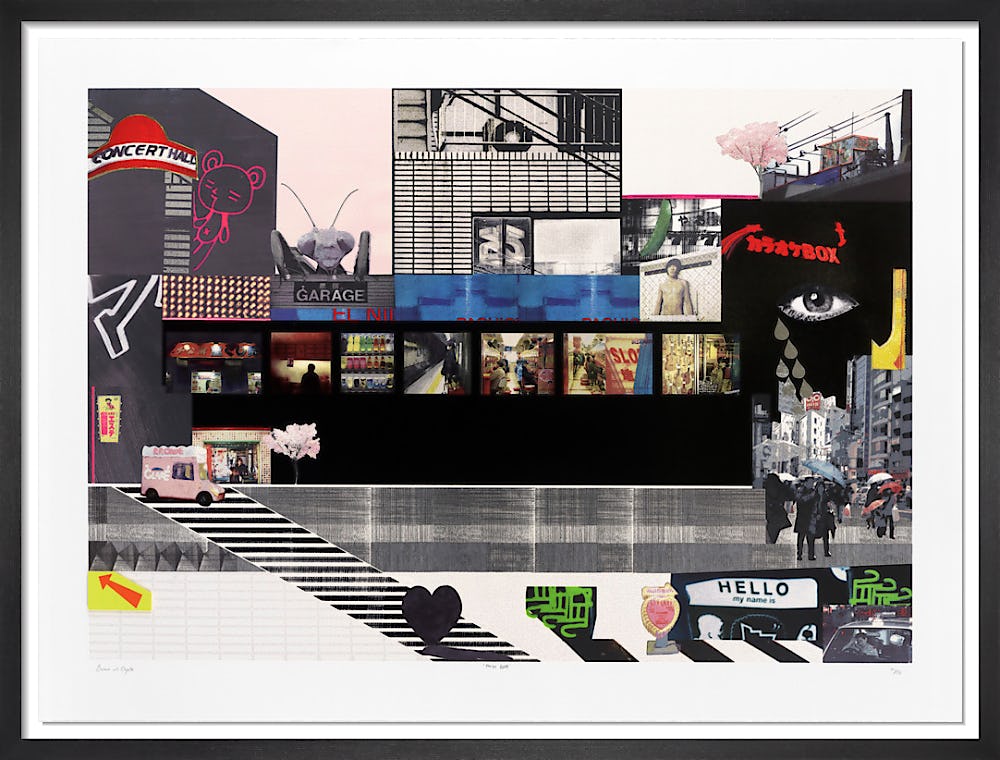 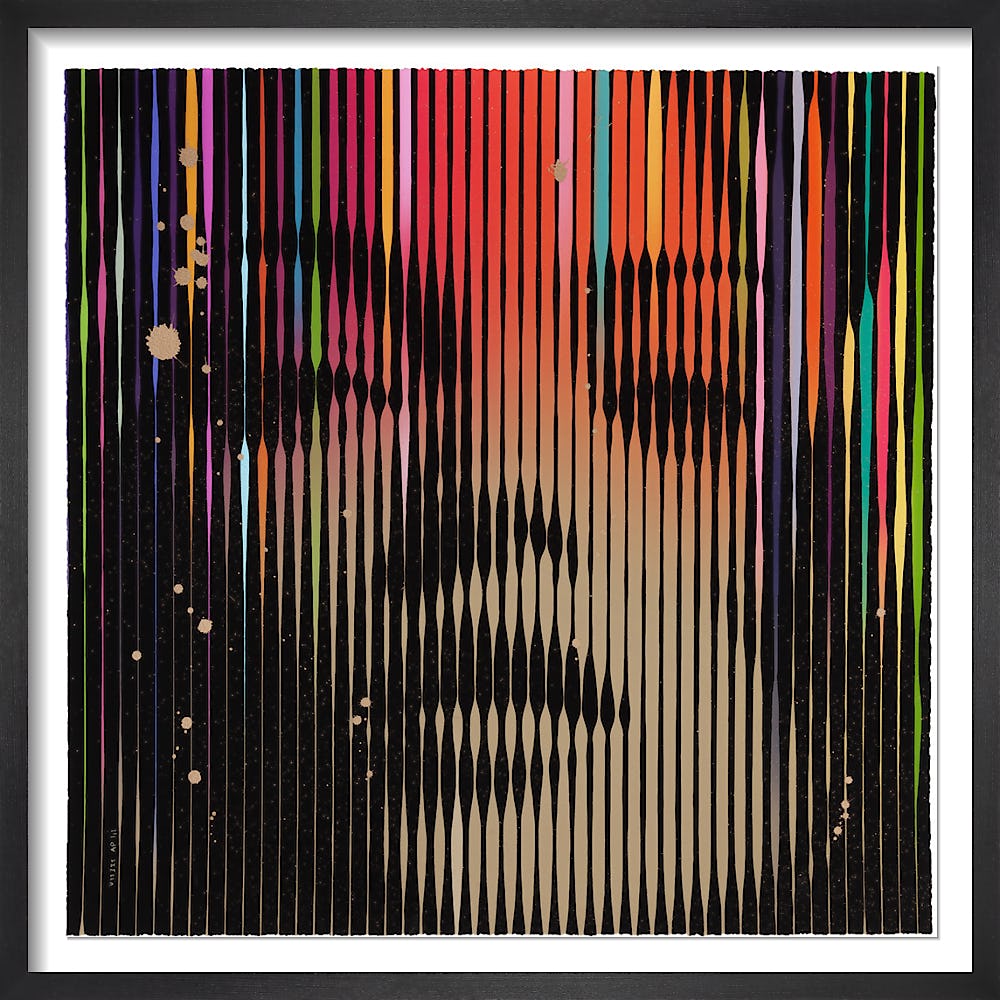 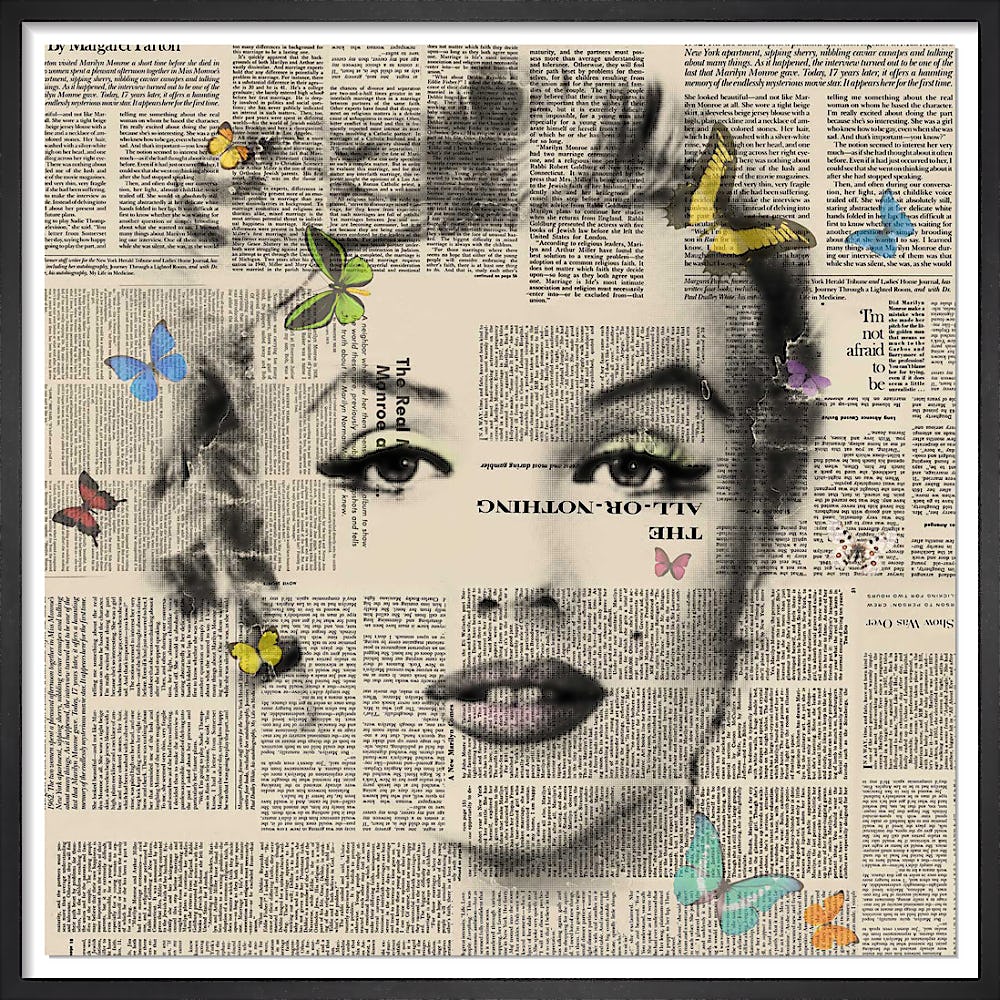 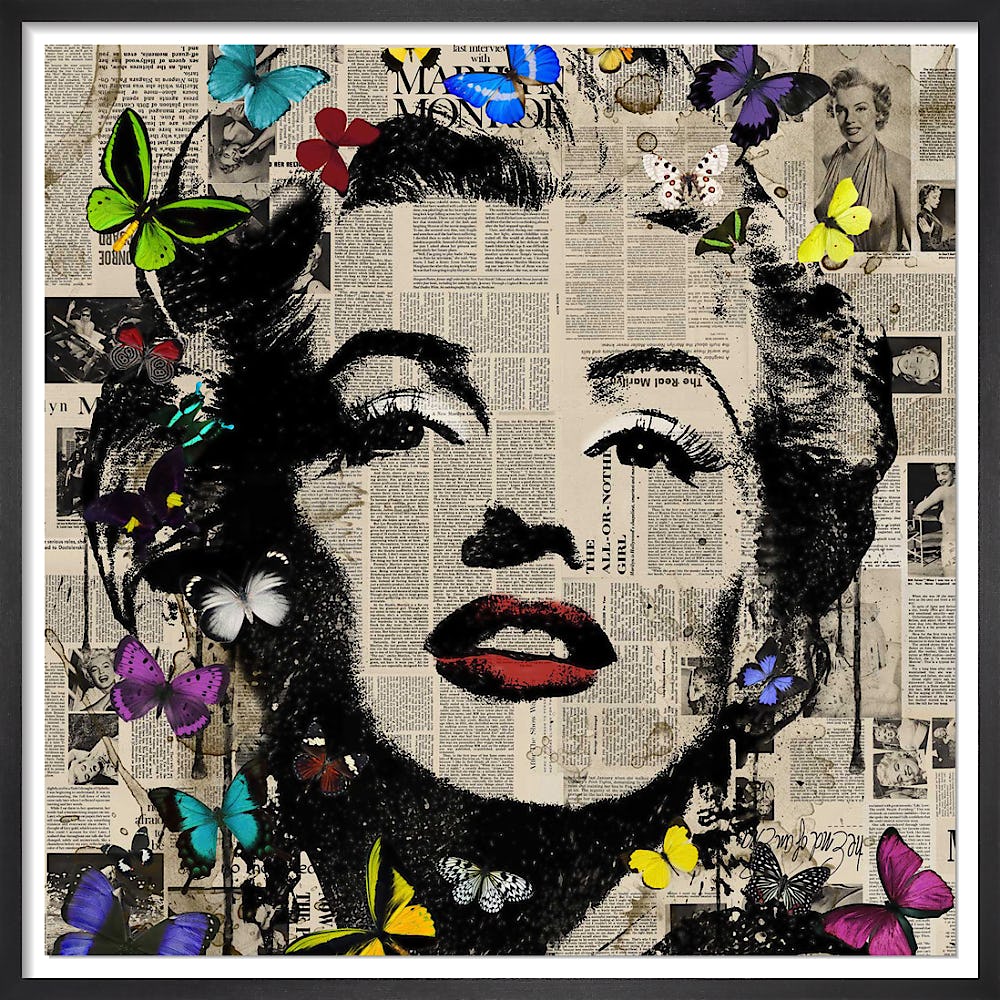 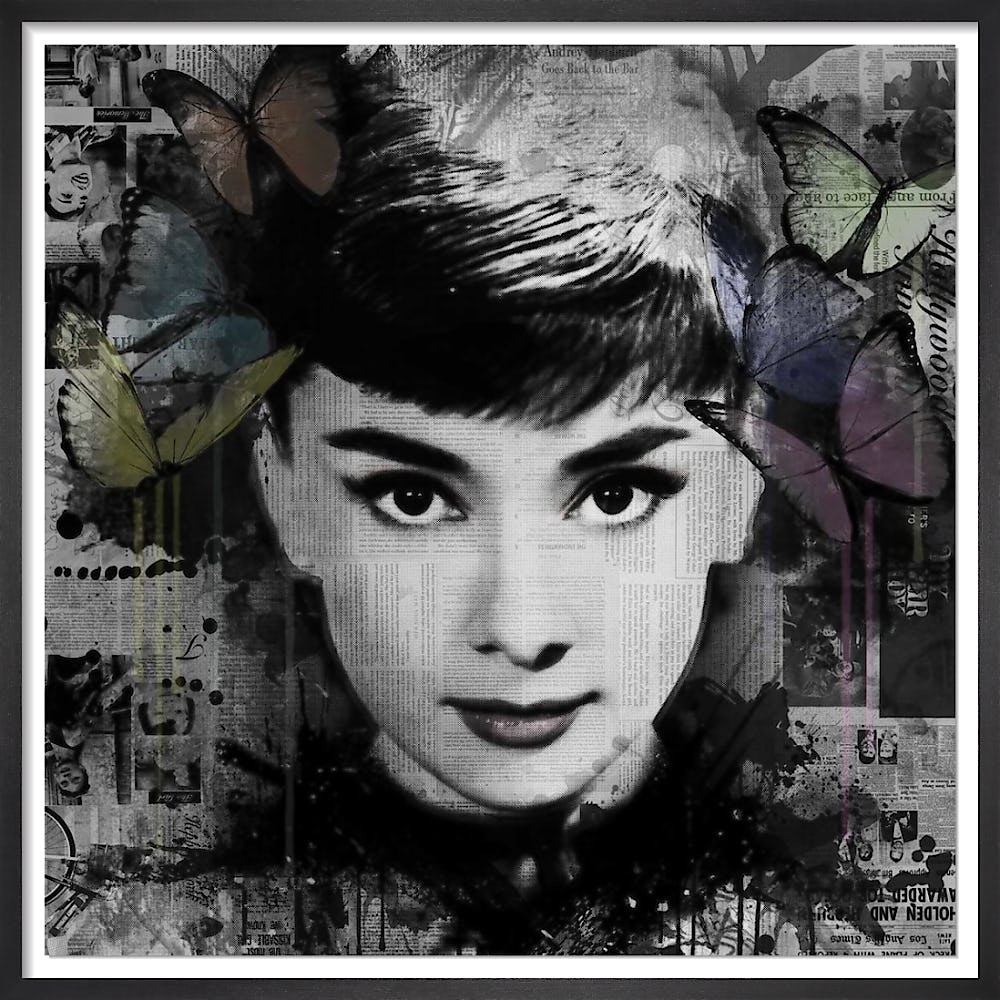 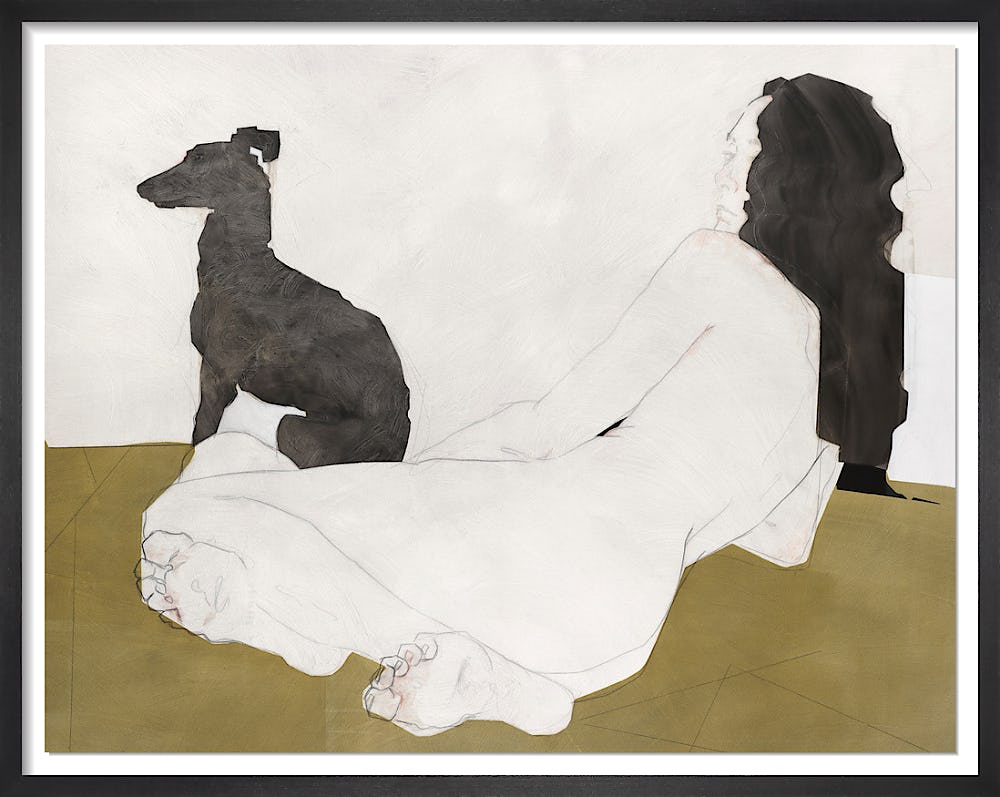 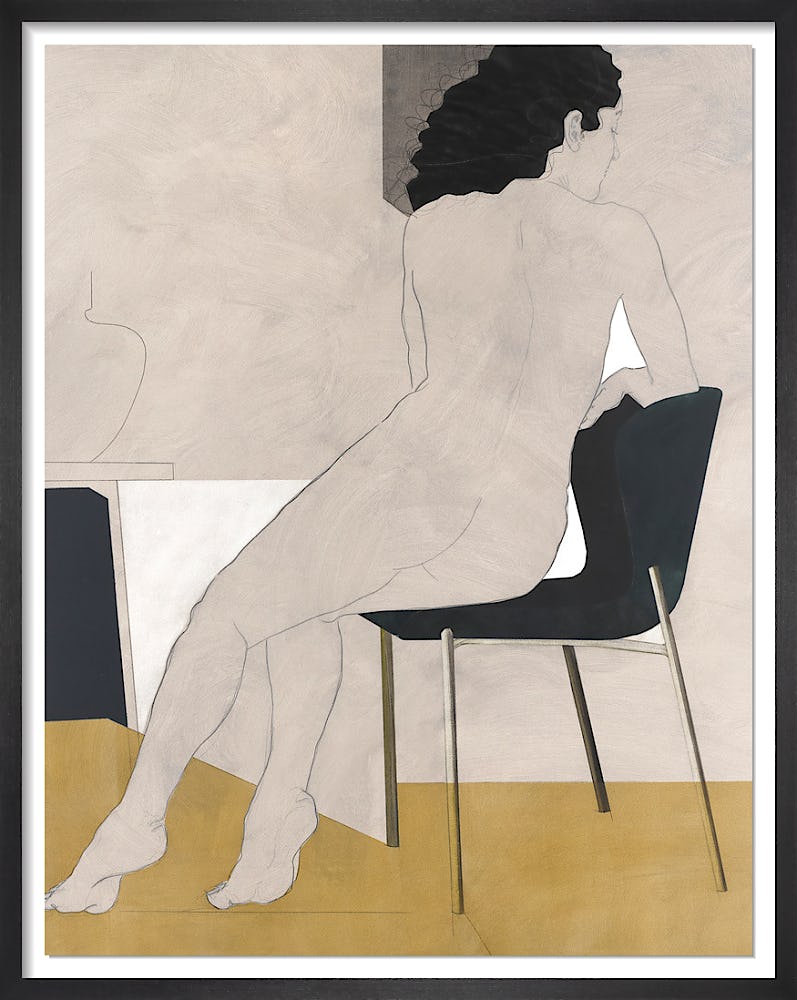