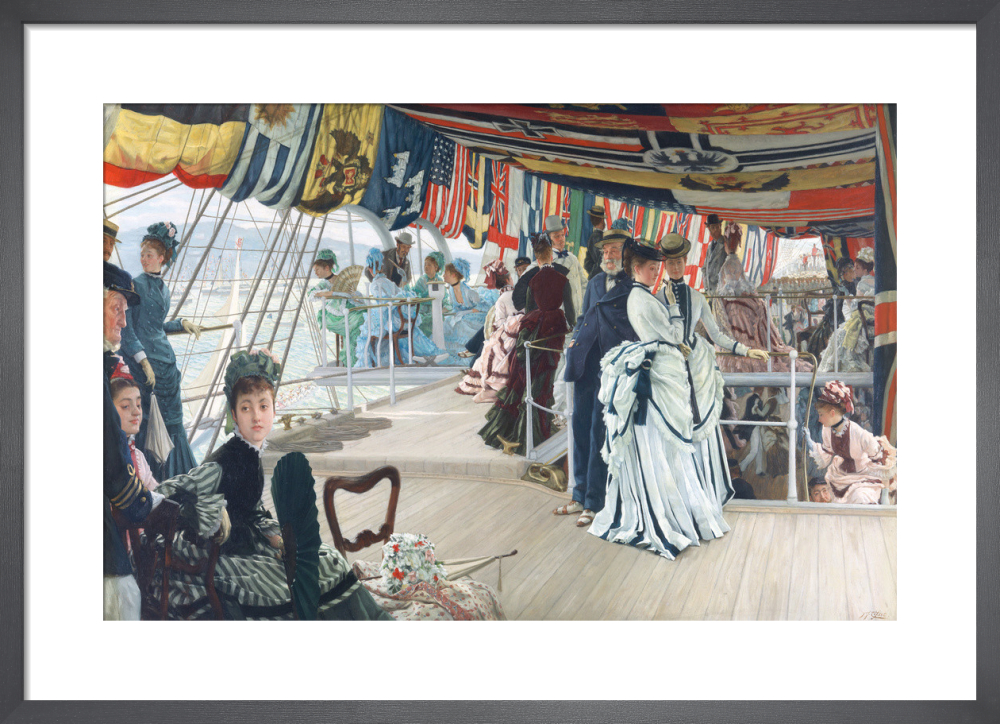 Born in Nantes in 1836, this genre painter studied at the School of Fine Arts in Paris and he began to exhibit at the Paris Salon in 1859. His early works were historical costume pieces very much in the manner of Henri Leys, whom he visited several times in Antwerp. From about 1864 he began to paint subjects of modern life and, during the 1860s, his work began to show a certain influence from the impressionists, notably Manet and Monet.

In 1871, Tissot came to London after the fall of the Paris Commune and he began to paint the English conversation pieces for which he is now best known, such as The Ball and The Concert. He exhibited at the Royal Academy between 1864 and 1881 and also at the Grosvenor Gallery and the Society of British Artists in Suffolk Street.

In about 1876 he met a Mrs. Kathleen Newton, a divorcée, who became his mistress. She was a model for many of his pictures of this period, but in 1882 she died and Tissot returned to Paris. After painting a further series of modern life scenes entitled La Femme A Paris, he devoted the rest of his life to religious paintings. Like Holman Hunt before him, he went to the Holy Land several times in search of realistic illustrations for his Life of Christ, published in 1896-7. He became a religious recluse and, when he died, he was still working on a series of Old Testament drawings.

Although Tissot is thought of as a ‘Victorian’ artist, his art occupies an ambiguous position. In England he is part of the Pre-Raphaelite genre tradition, although his pictures do have a definite French flavour; in France, however, he is considered to be an interesting minor figure on the fringe of the Impressionist movement. Tissot died in 1902. 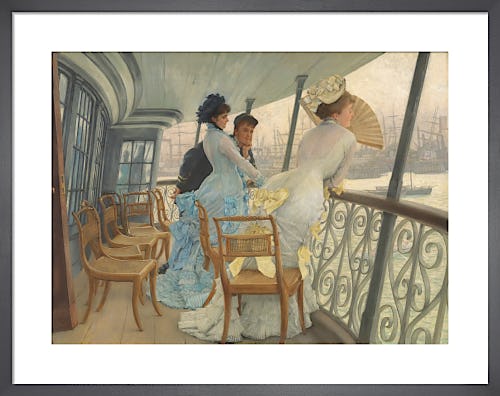 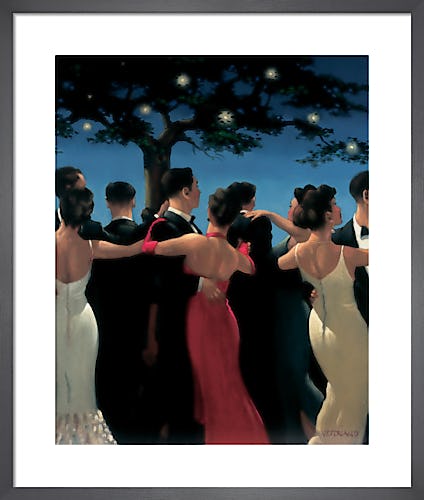 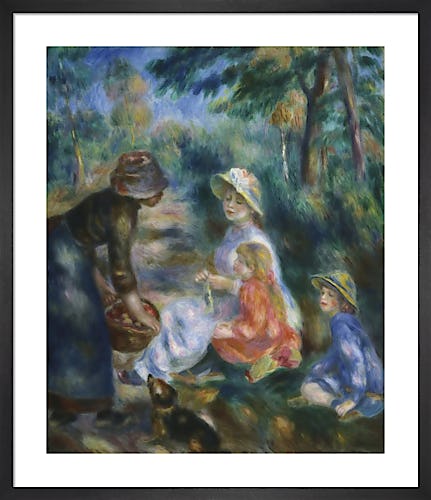 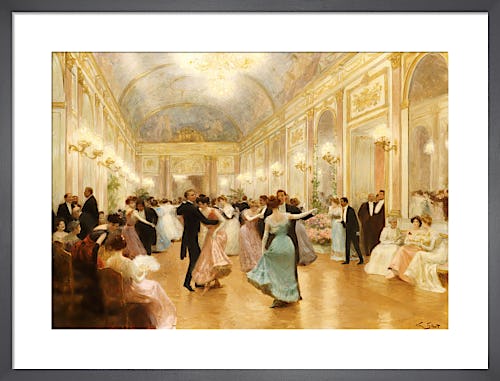 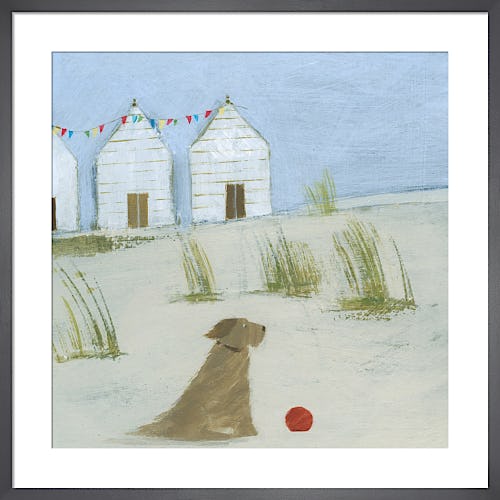 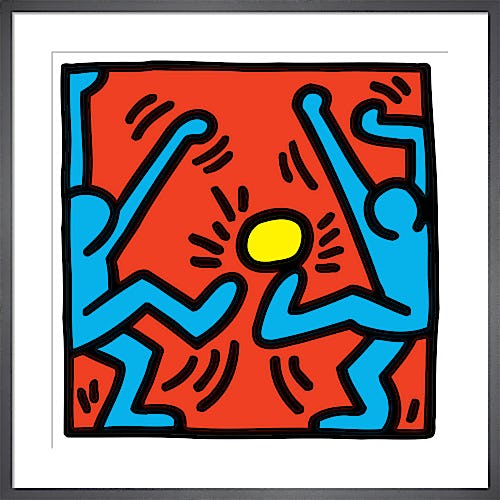 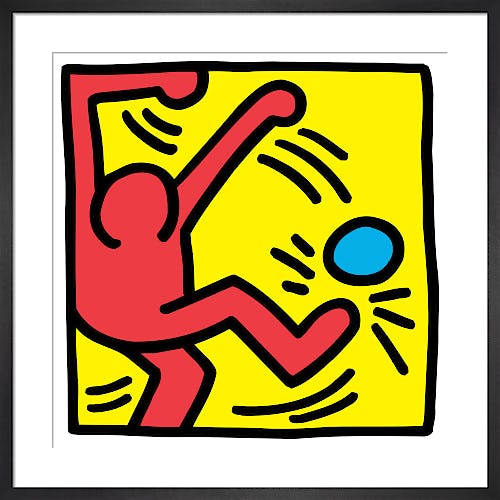 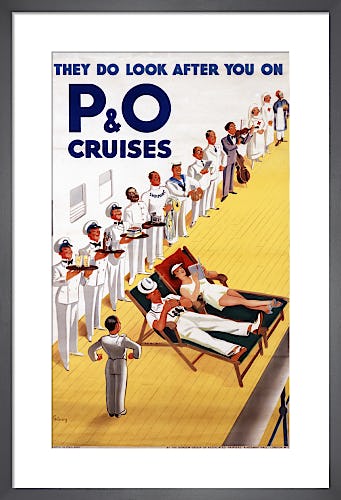 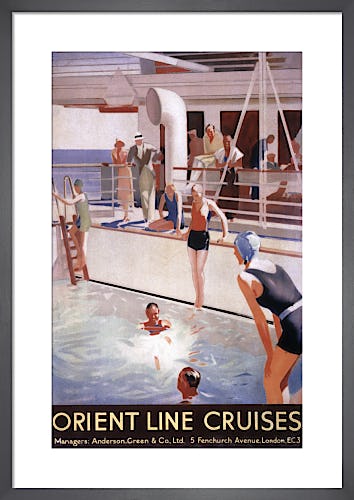 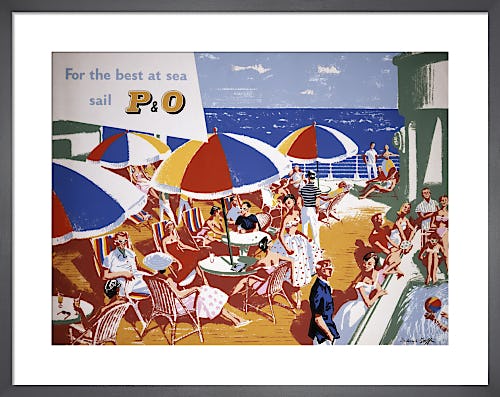 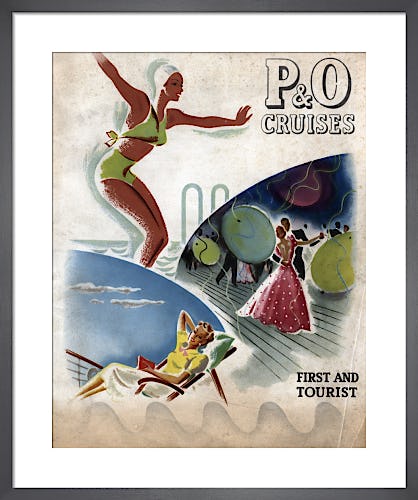 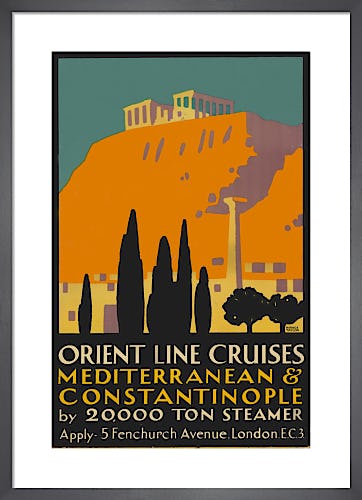