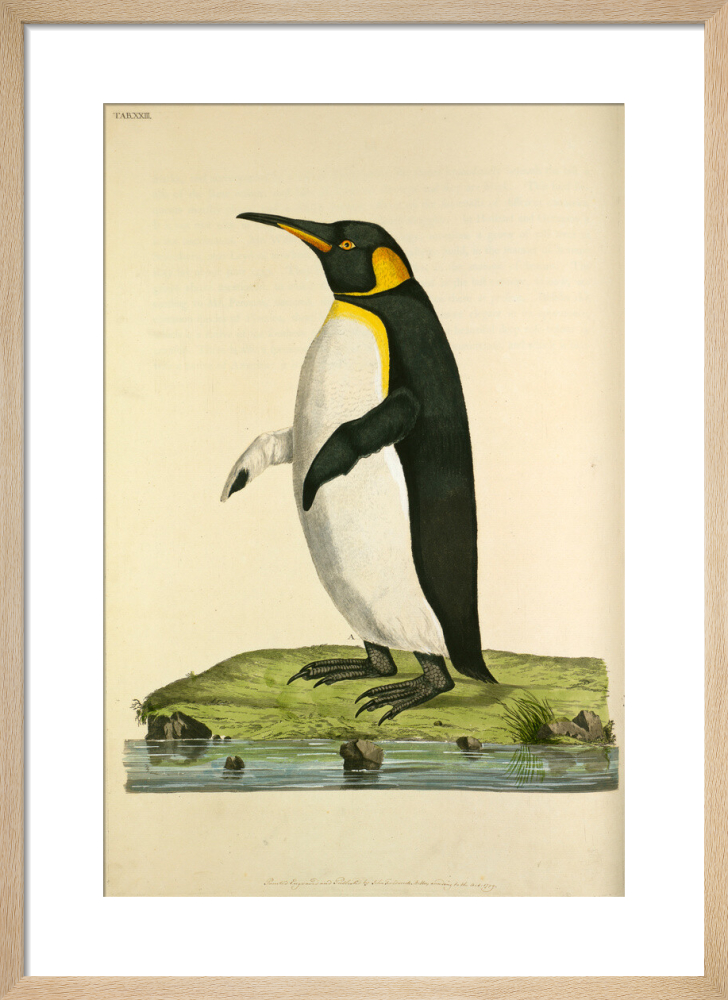 Botanical illustrator John Frederick Miller (1759-1796) was the son of the noted engraver and botanist Johann Sebastian Müller, who anglicised his own name to John Miller. The younger John Miller produced paintings from the sketches brought back from James Cook's premier voyage. He also took his own expedition to Iceland in 1772. His illustrations are both realistic and, to modern eyes, whimsical. These images are from the collection of the Royal Horticultural Society. 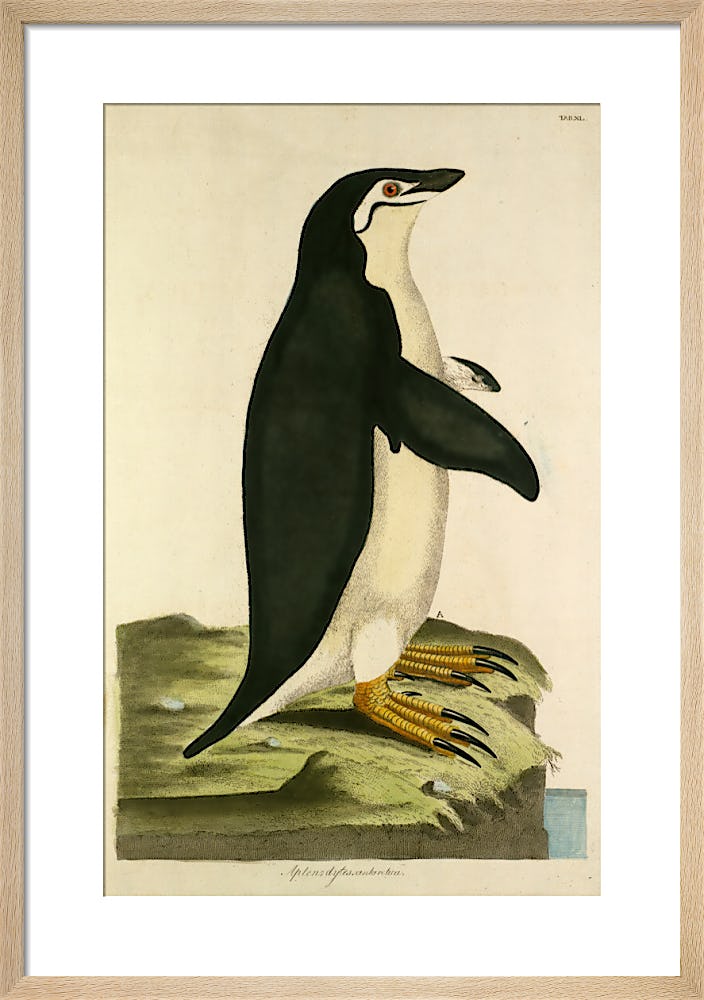 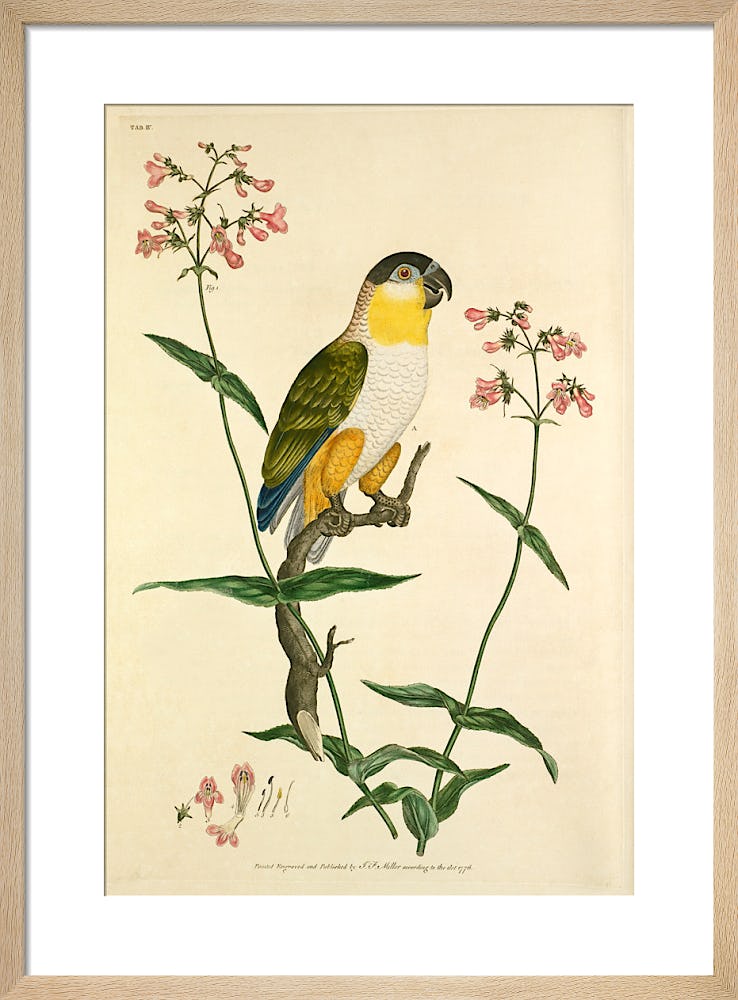 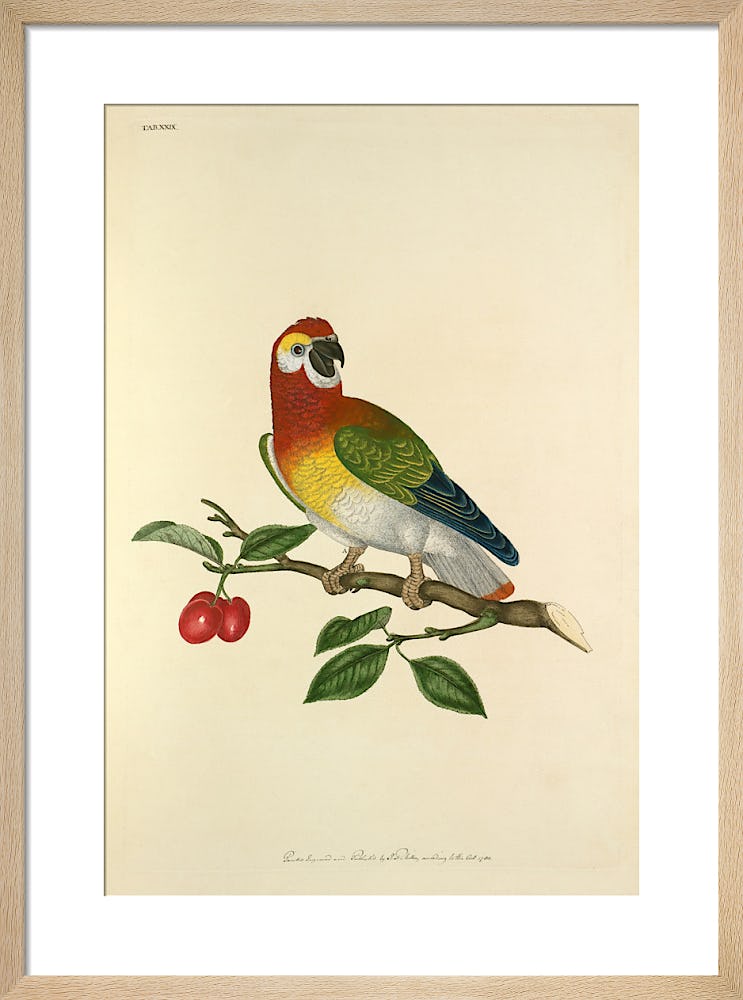 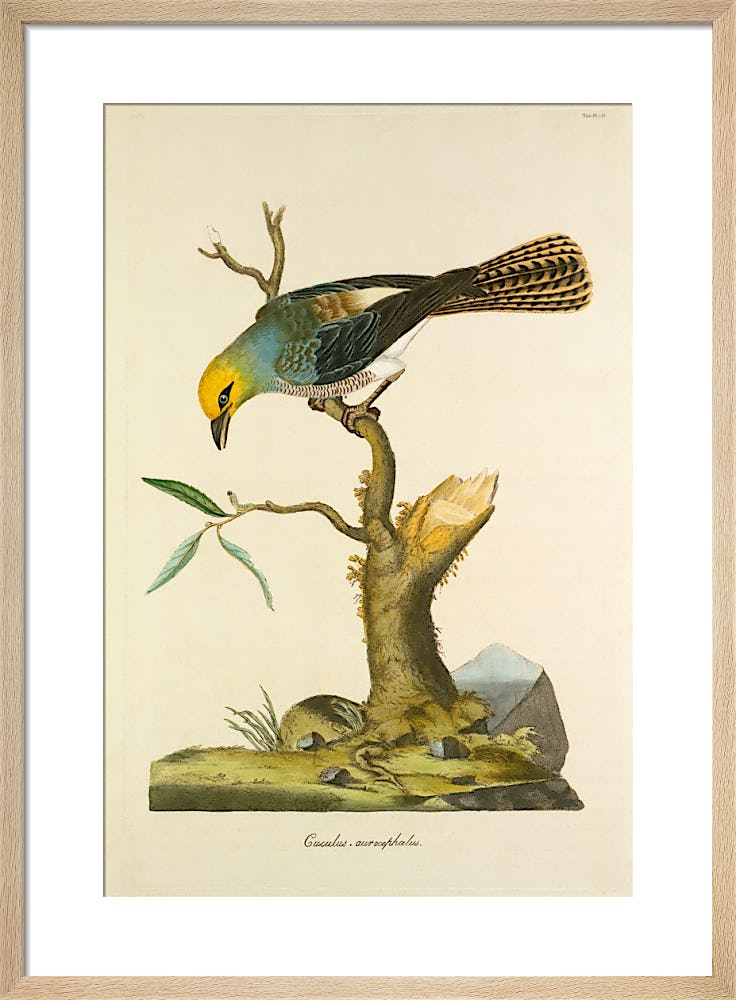 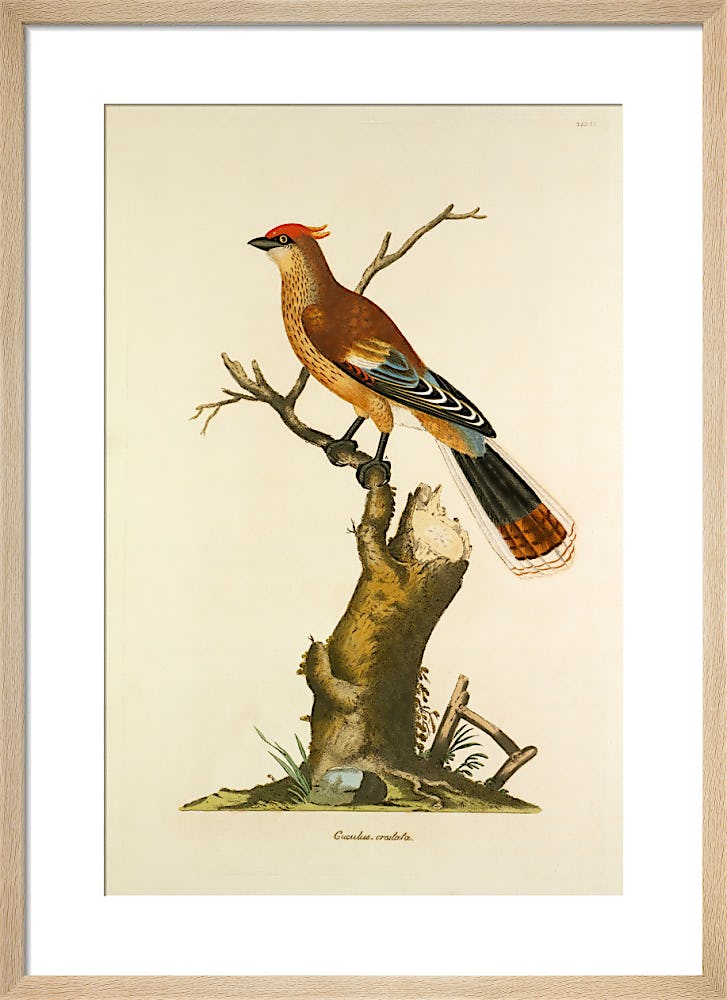 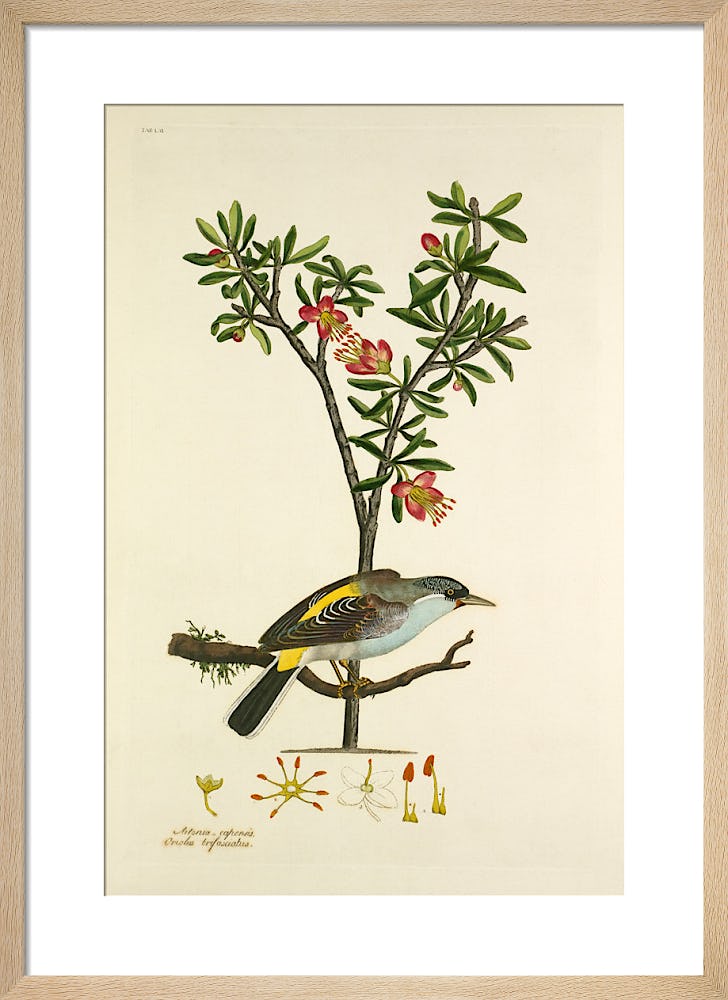 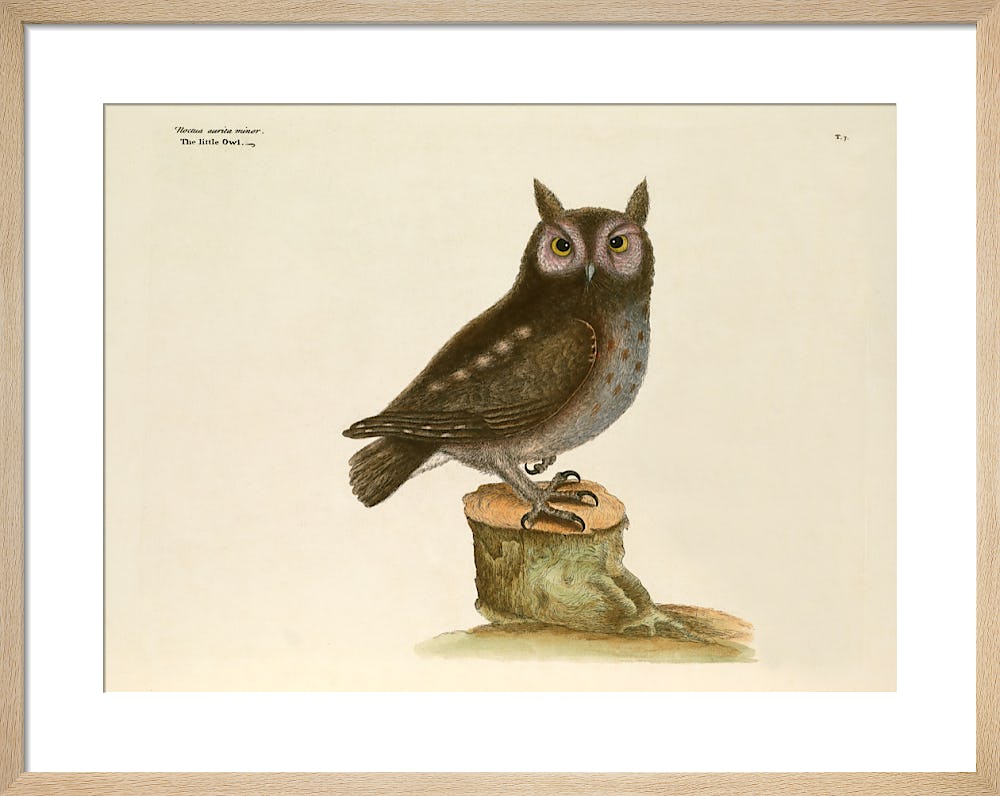 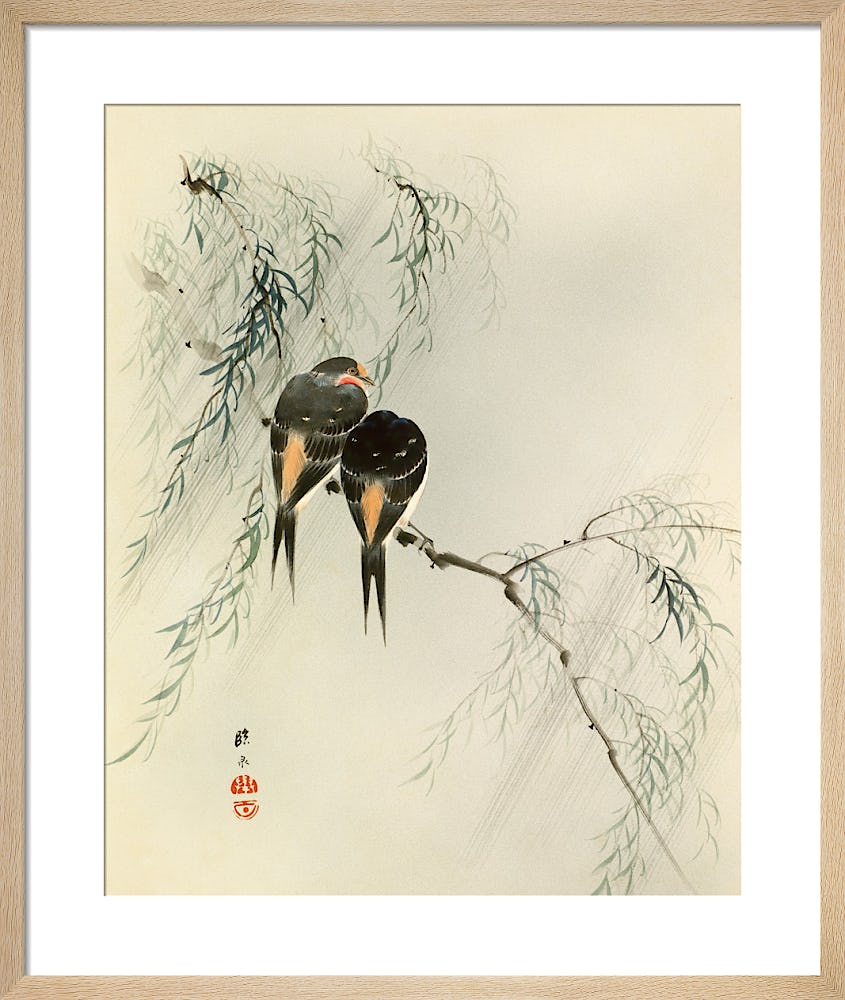 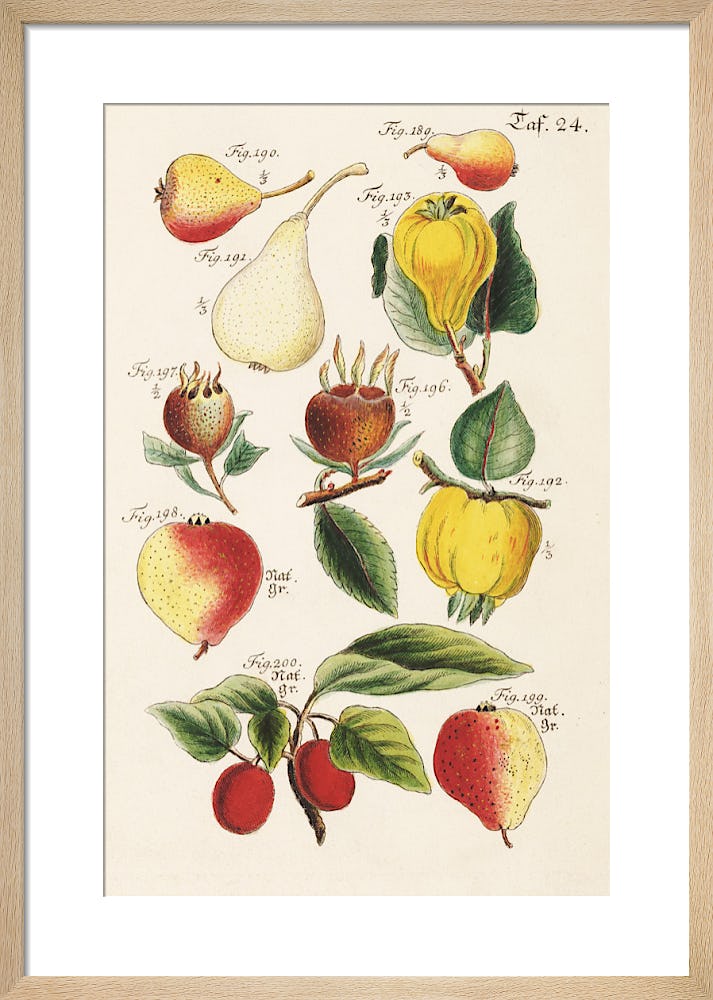 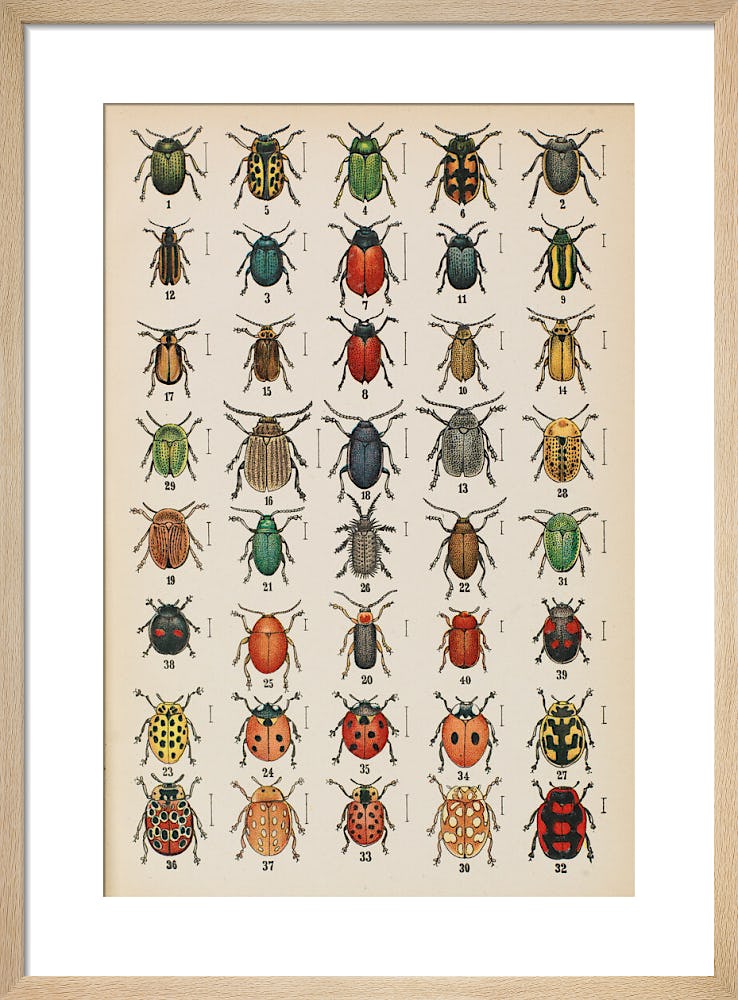 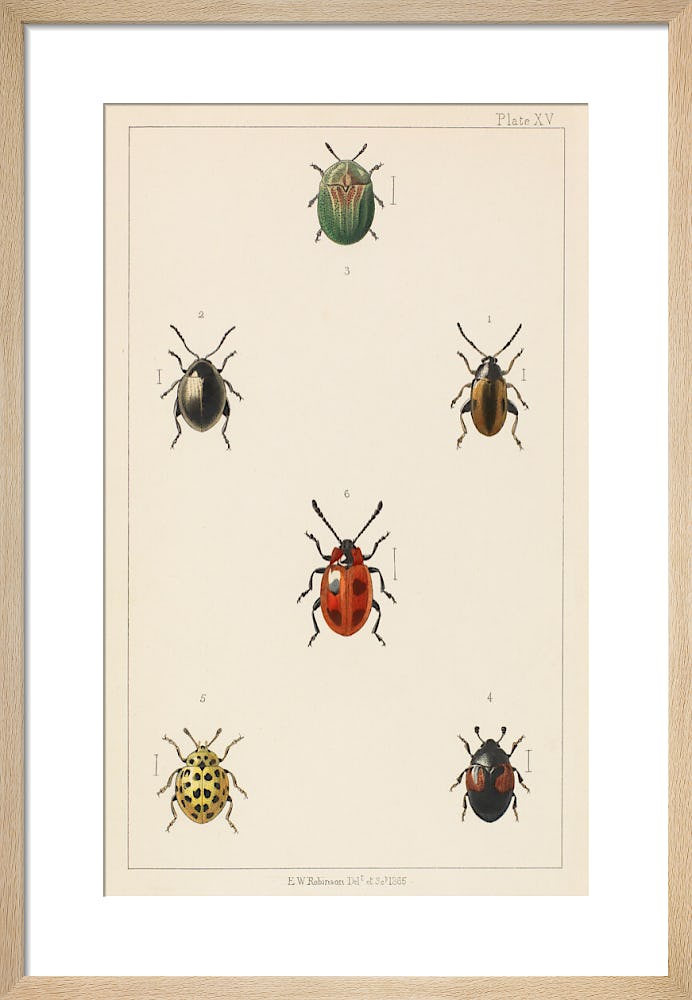 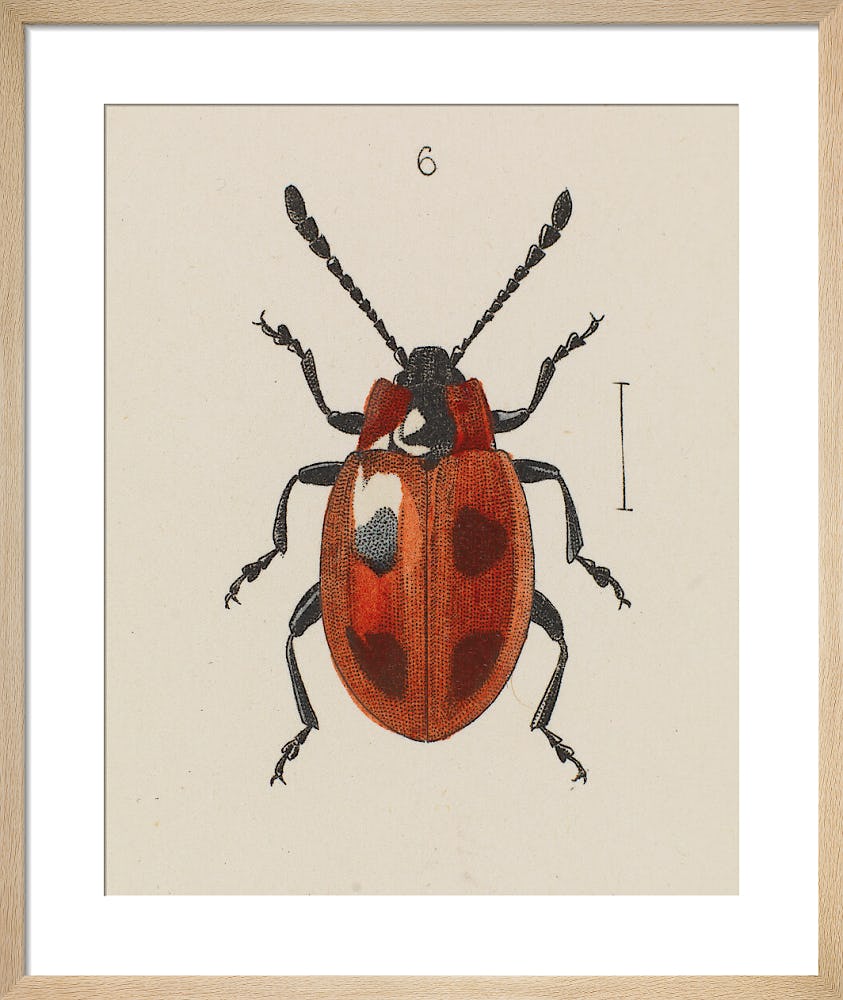