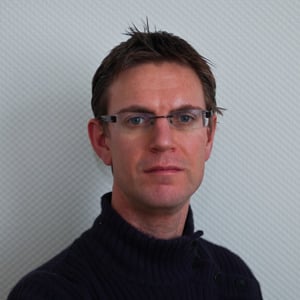 Ruth K
1 year ago
Verified
Pics are great but bought two together to hang next to each other over my bed and turns out they're not the same size. Really disappointing. Will have to find somewhere else to hang them.