George Vernon Meredith Frampton was an early 20th century painter and etcher born in London. His artistic career was short, and his output limited because his eyesight began to fail in the 1850s. Frampton was recognised for his ability to create ultra-realistic paintings imbued with conflicting symbolism embodying the relationship between idealisation and the disorder of reality. 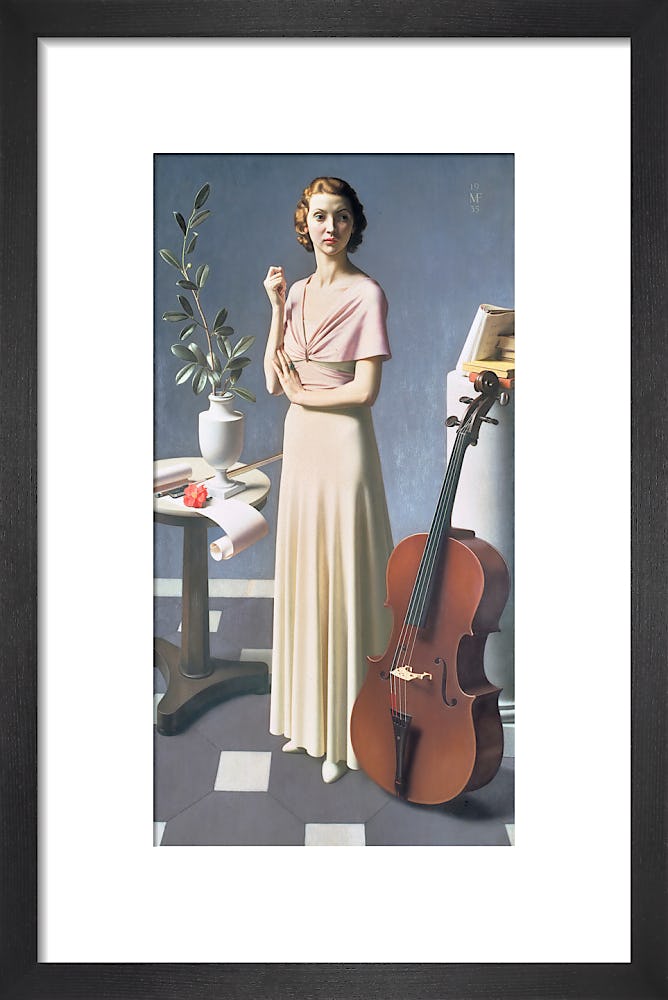 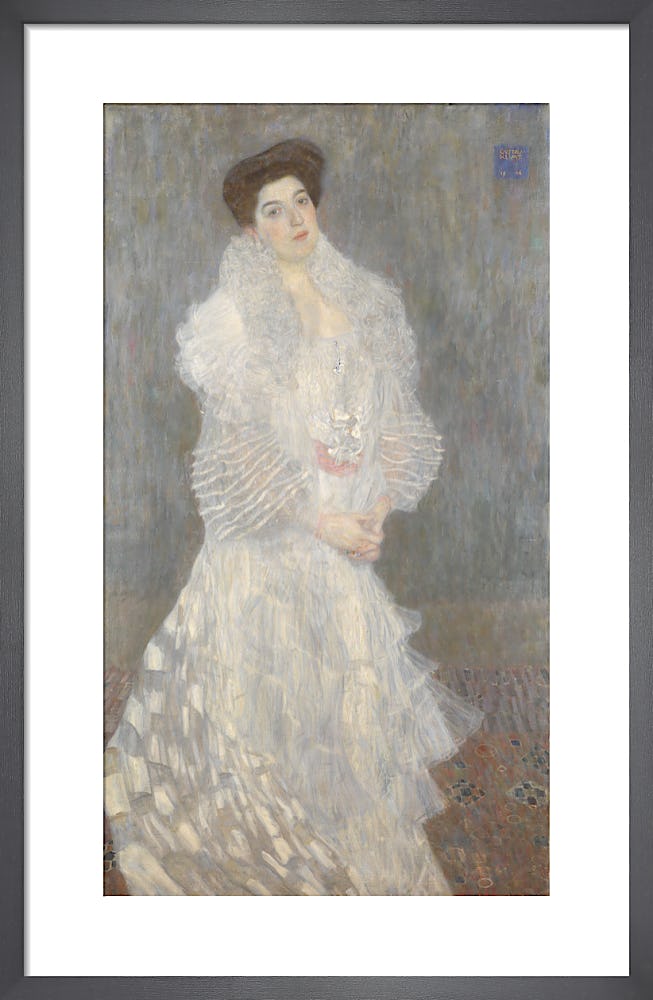 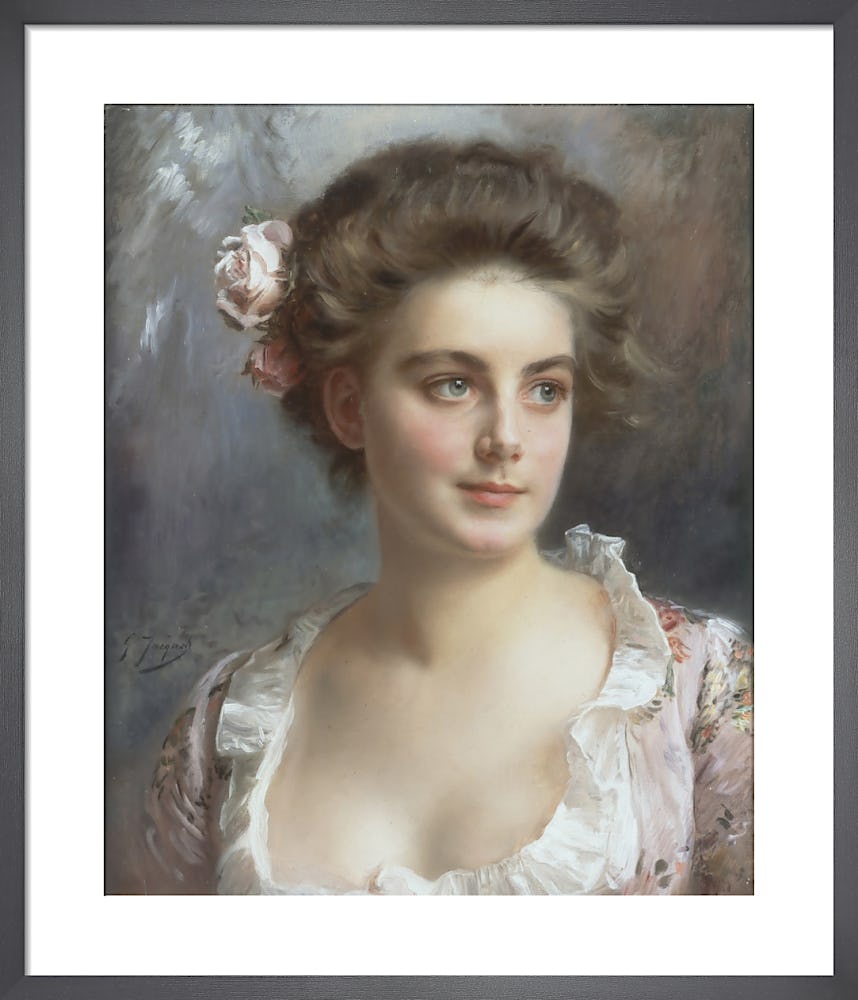 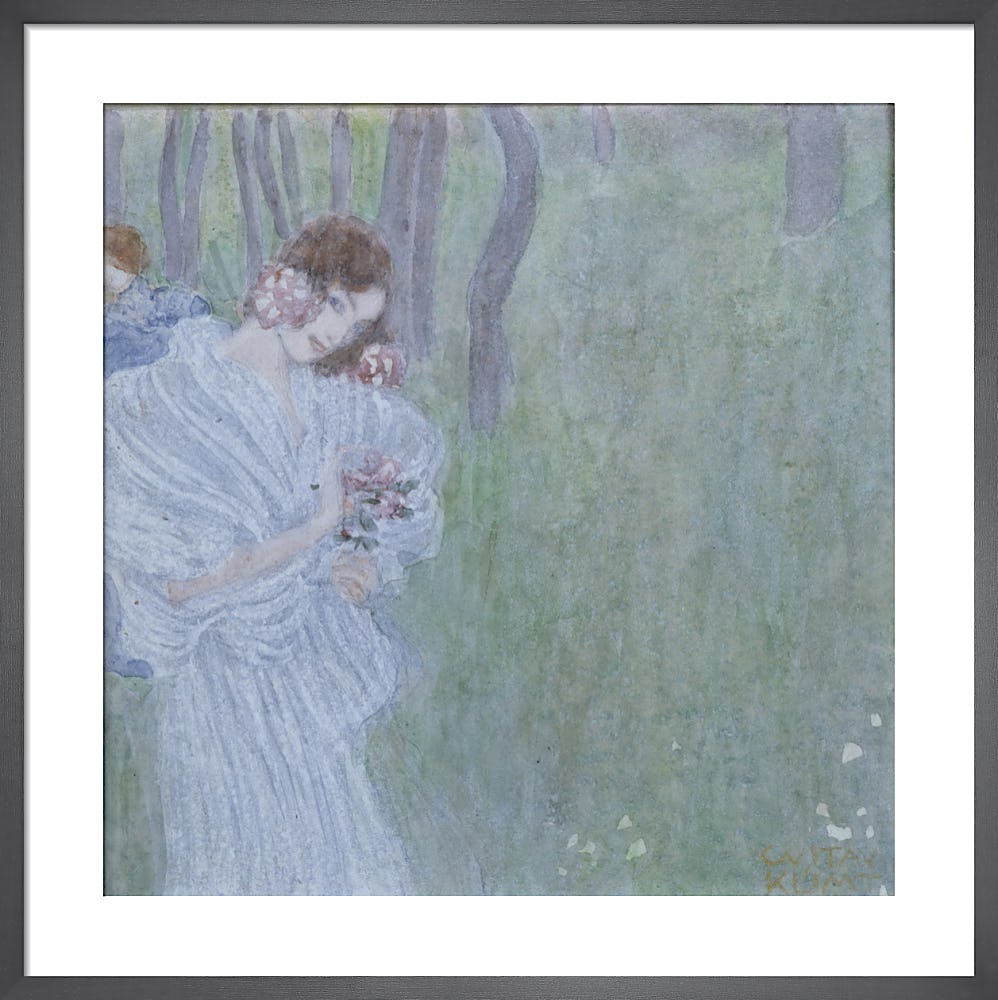 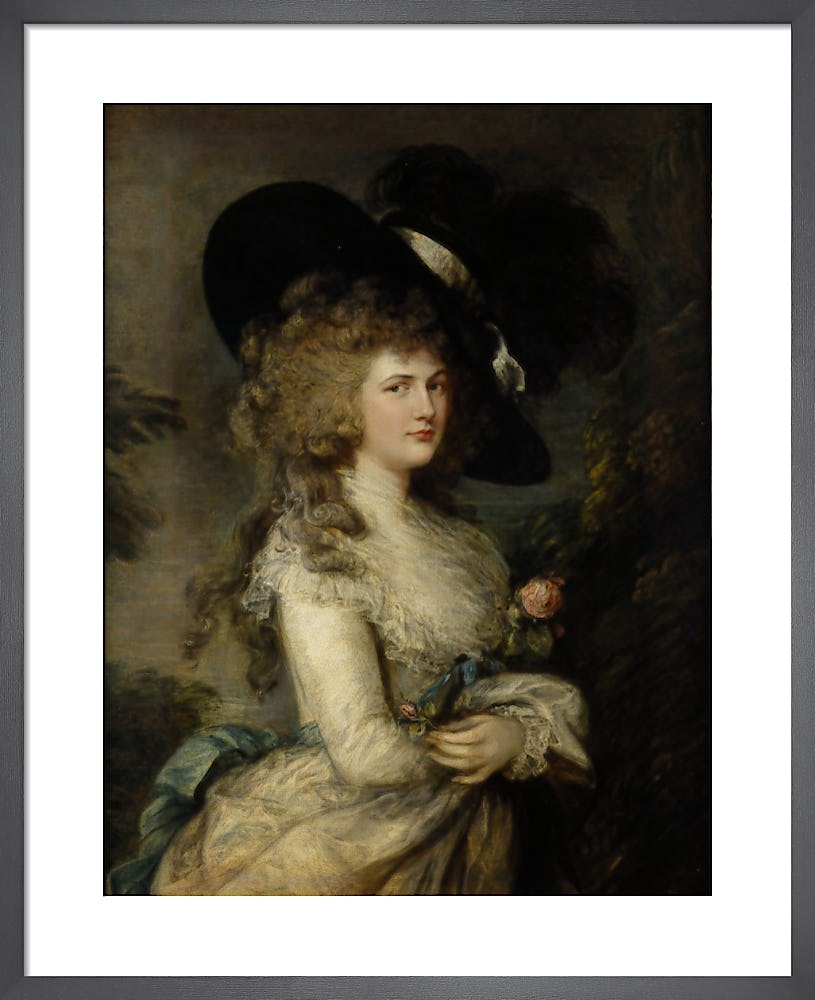 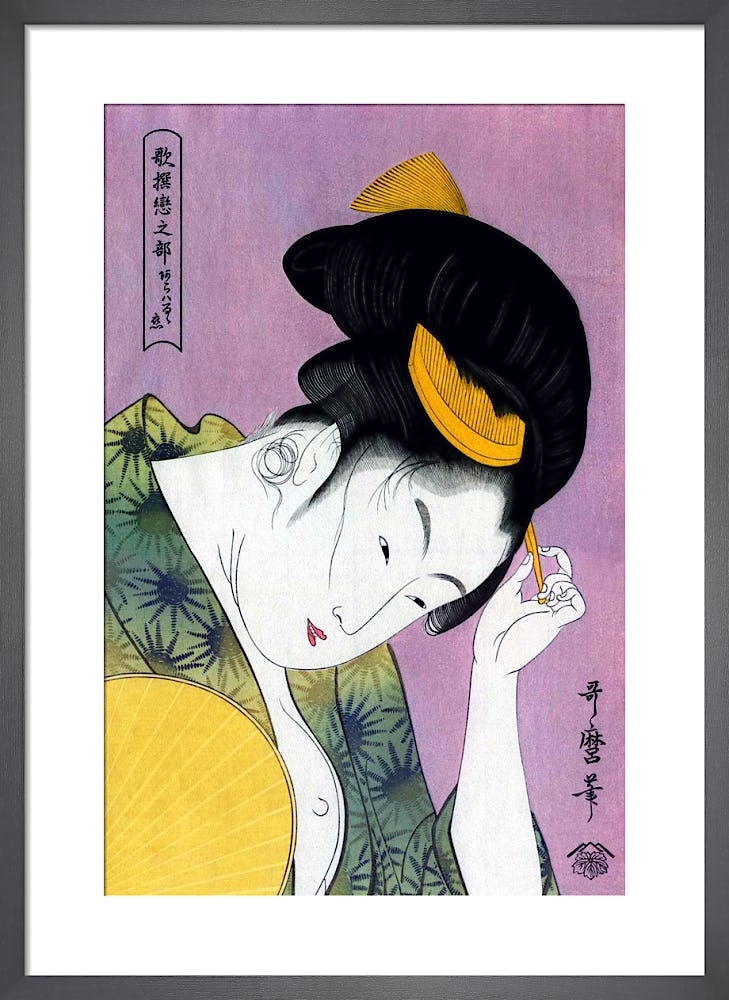 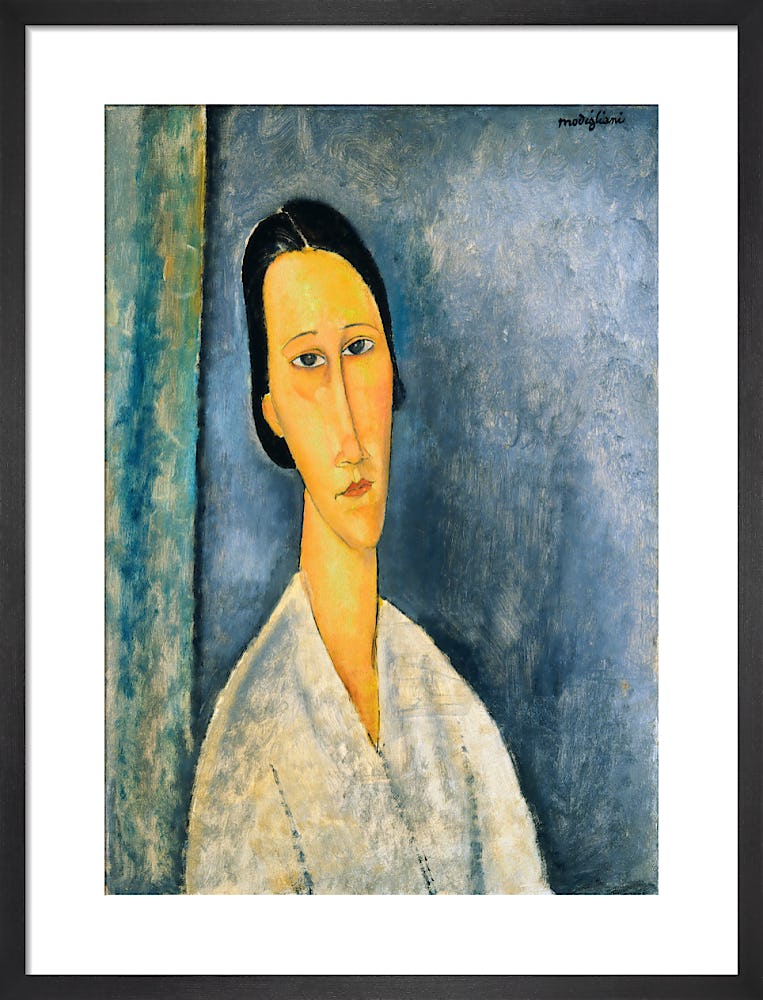 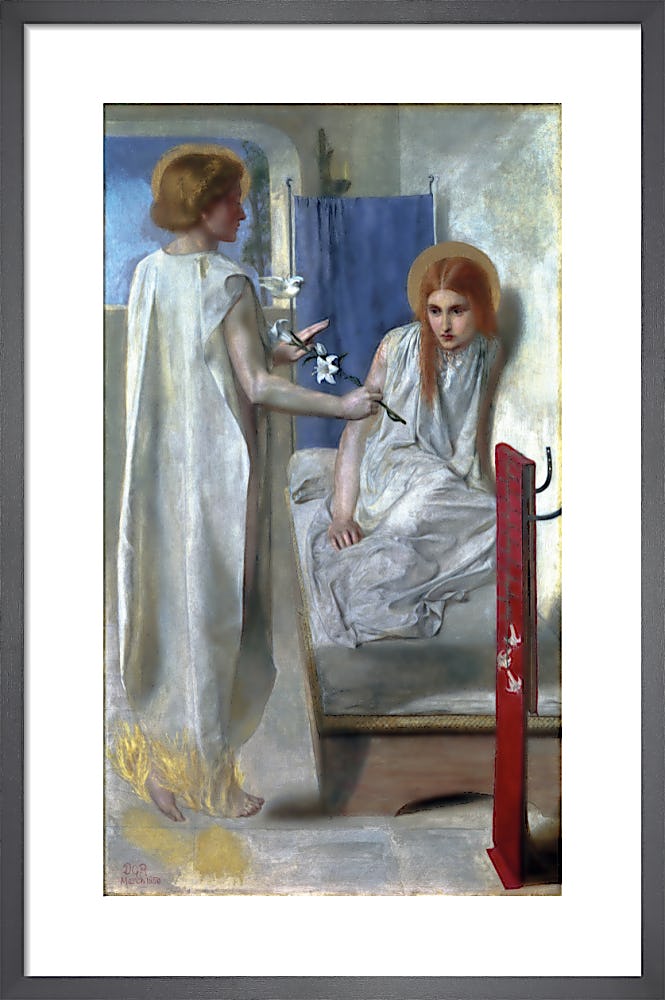 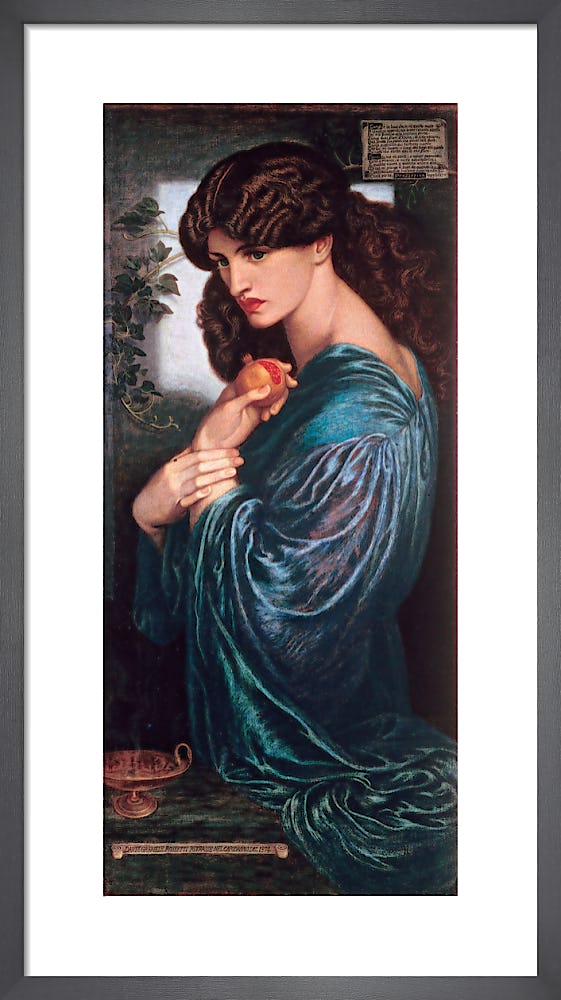 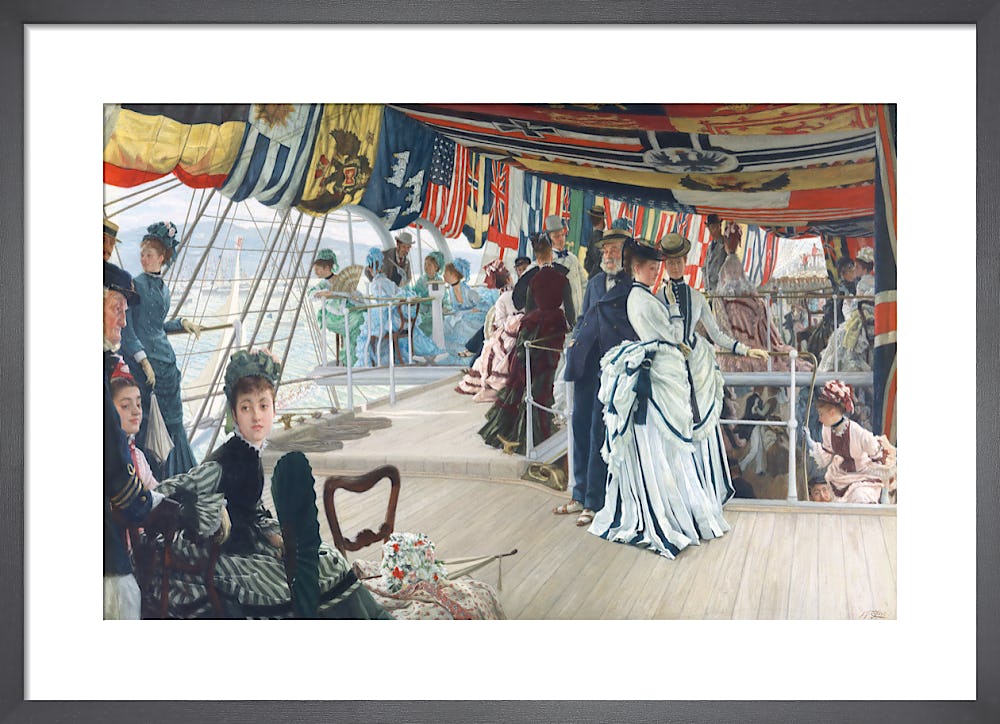 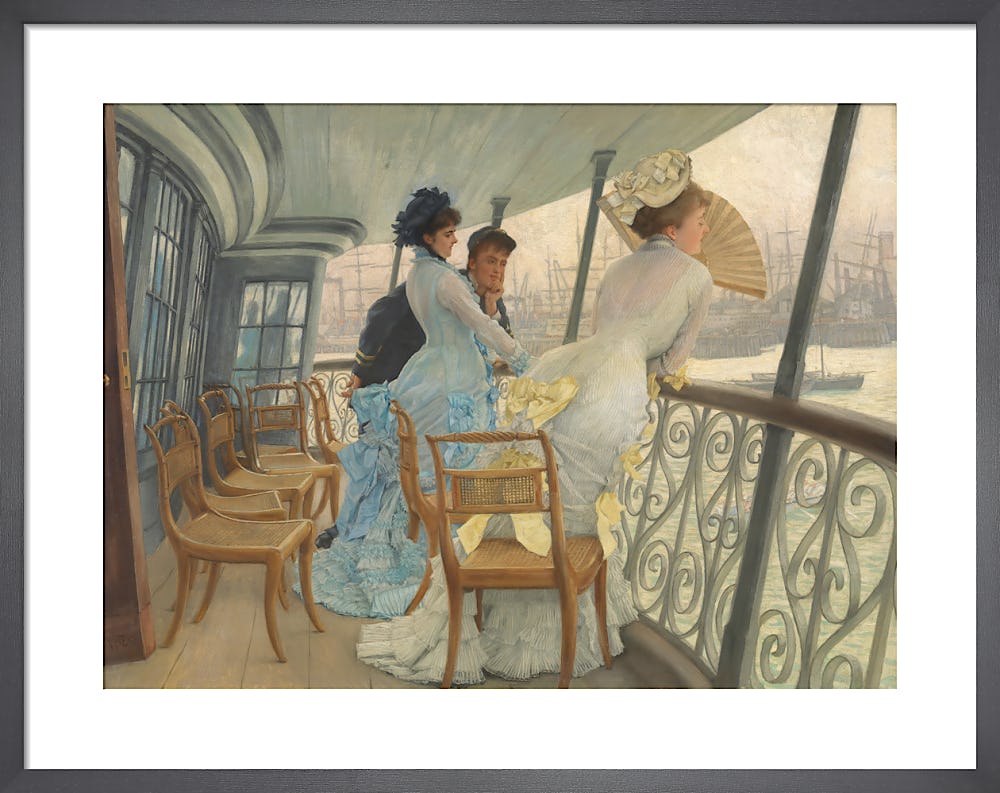 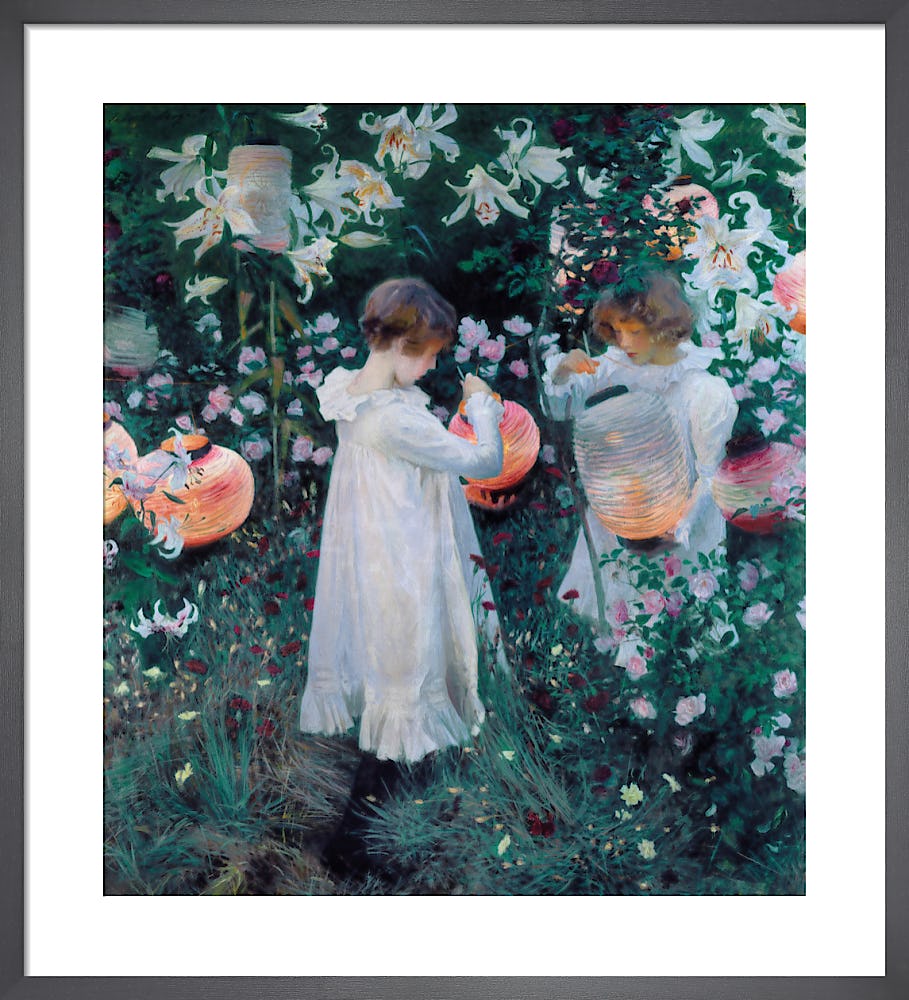