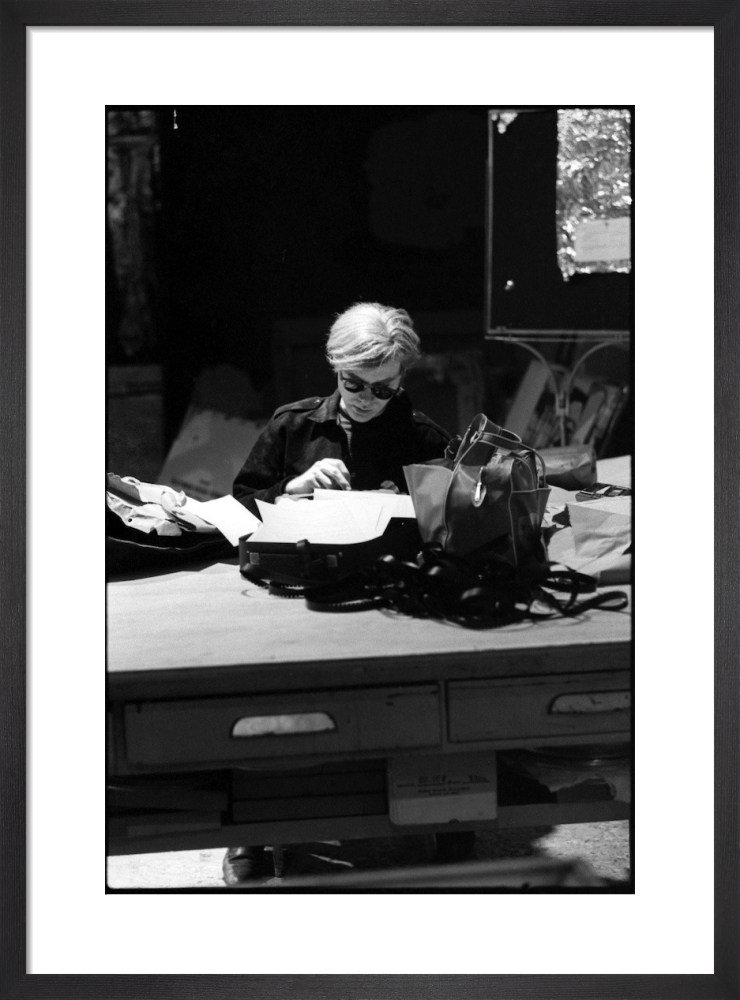 Andy at Typewriter, The Factory, NYC, circa 1965

Nat Finkelstein (1933 - 2009) was a successful mainstream photojournalist who joined Andy Warhol's Silver Factory in 1964, creating some of the most iconic images of the era. Following a warrant for Finkelstein's arrest, he lived as a fugitive for the next decade before returning to New York in 1982. Throughout his life and career he remained steadfast in his vision: emerging art and music, the expansion of consciousness, and freedom of expression. 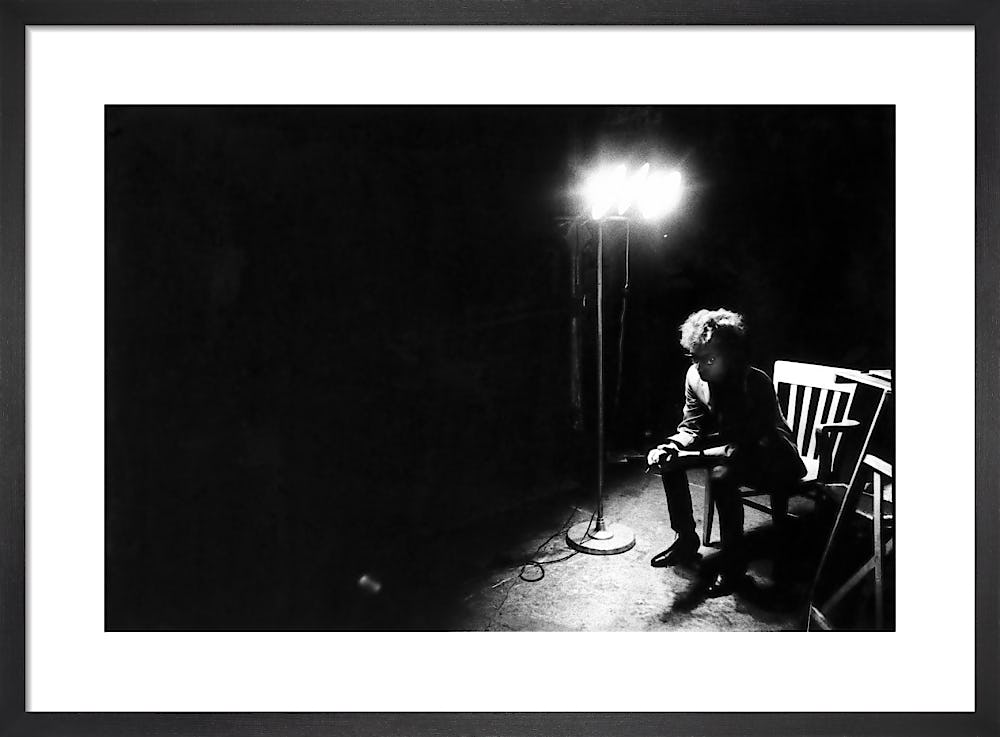 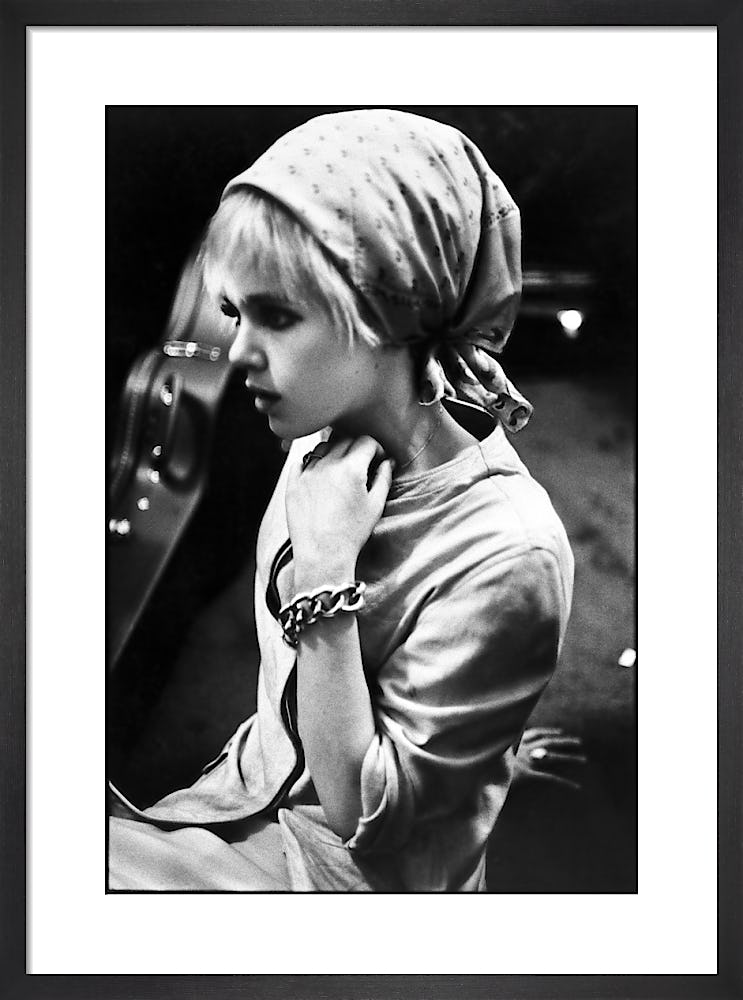 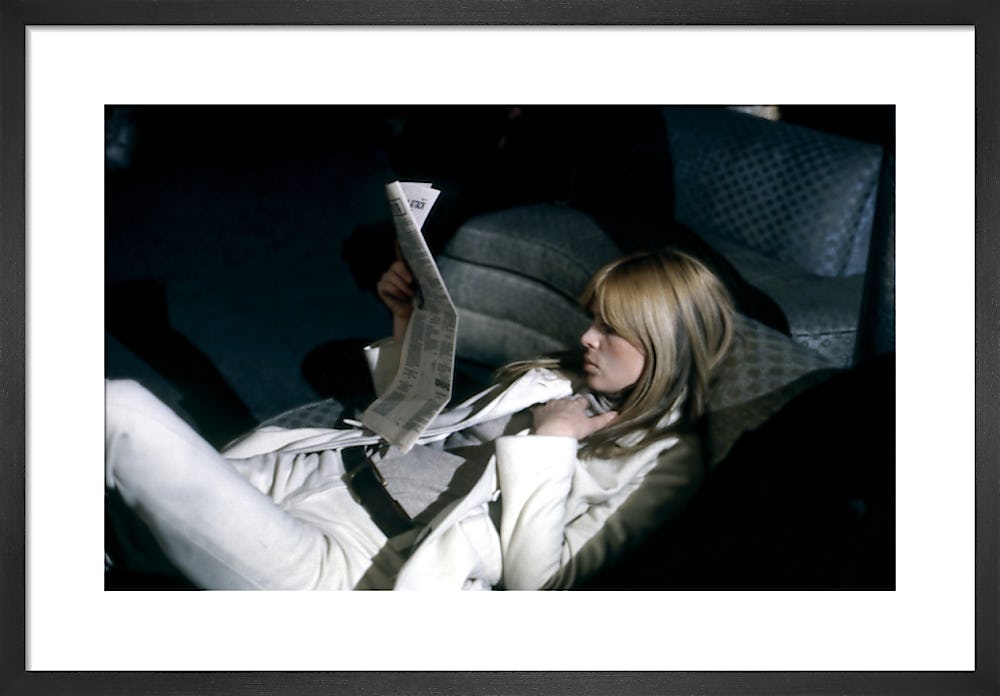 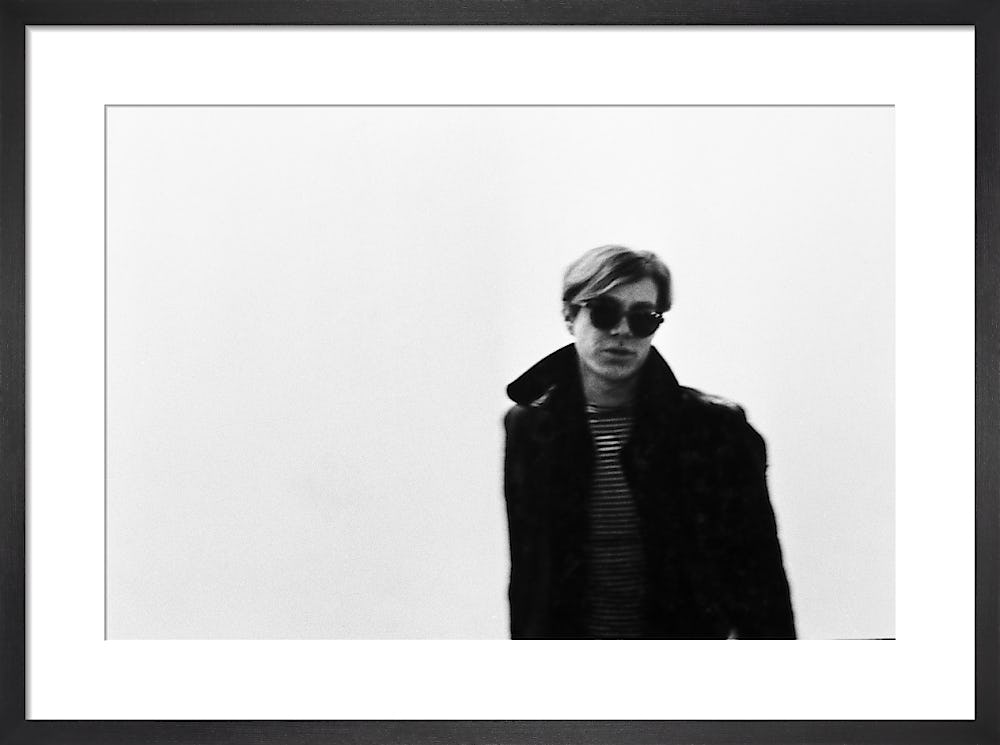 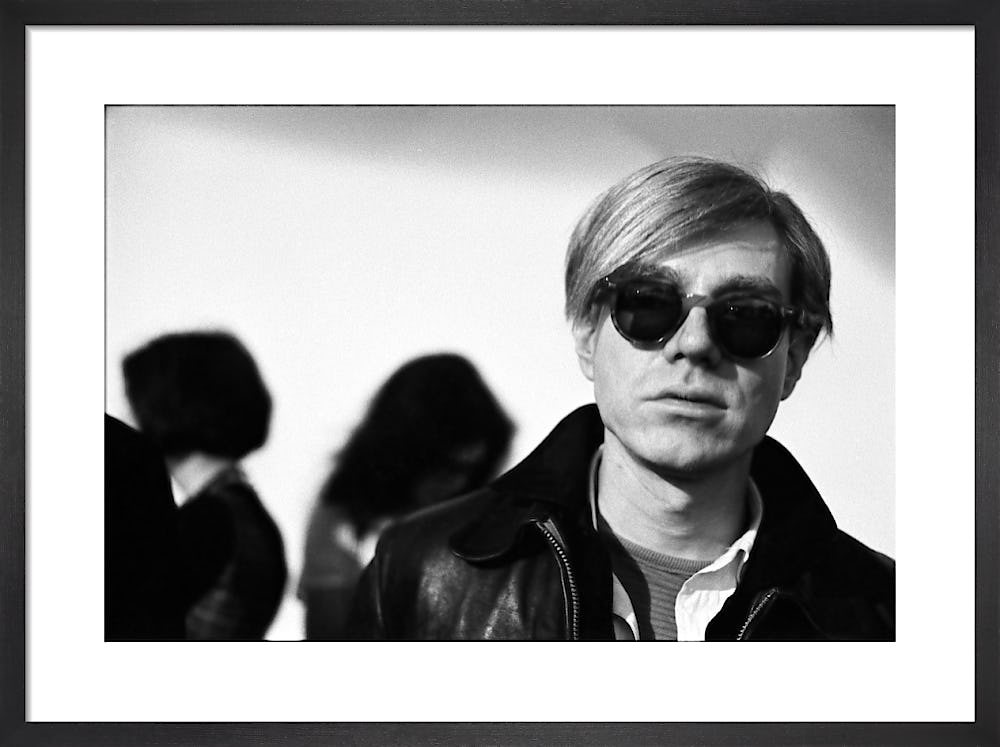 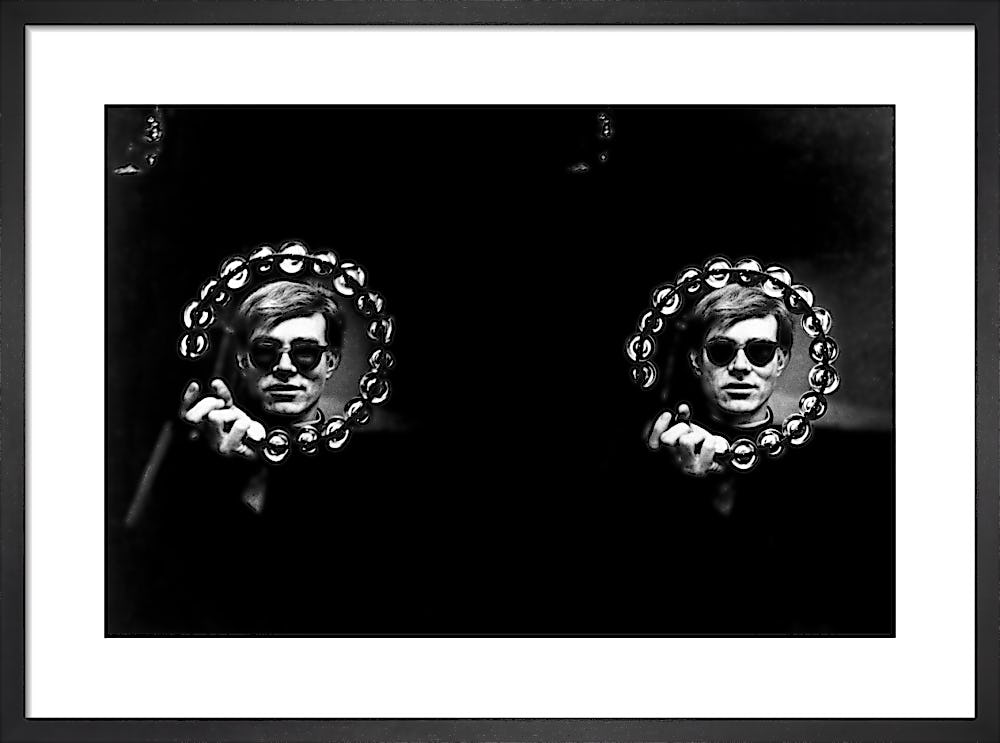 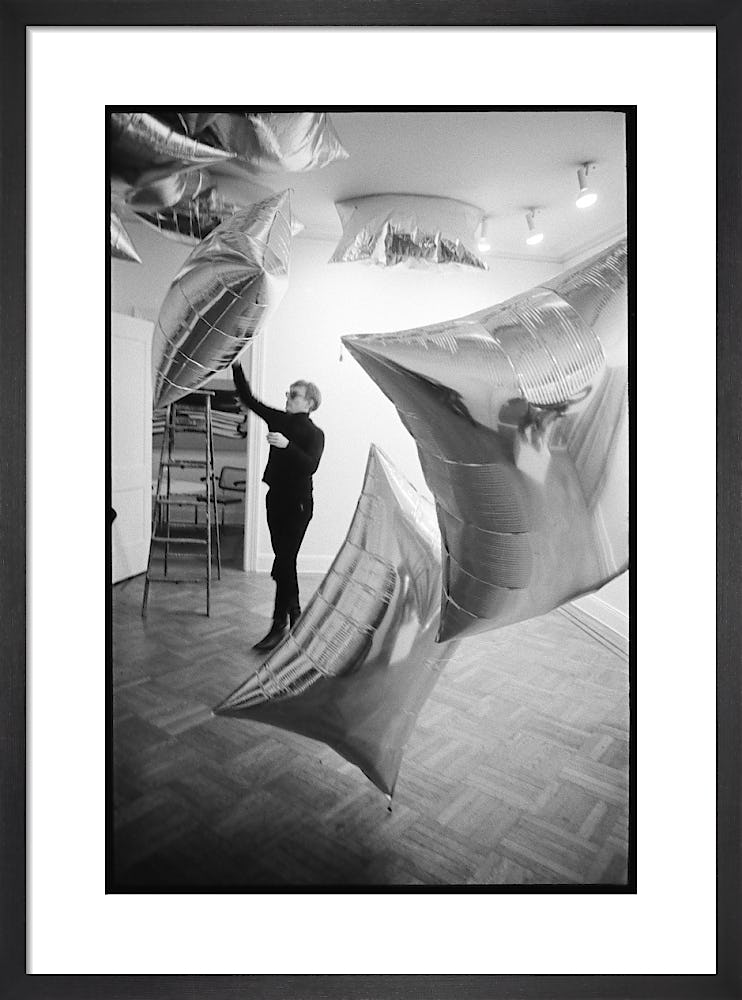 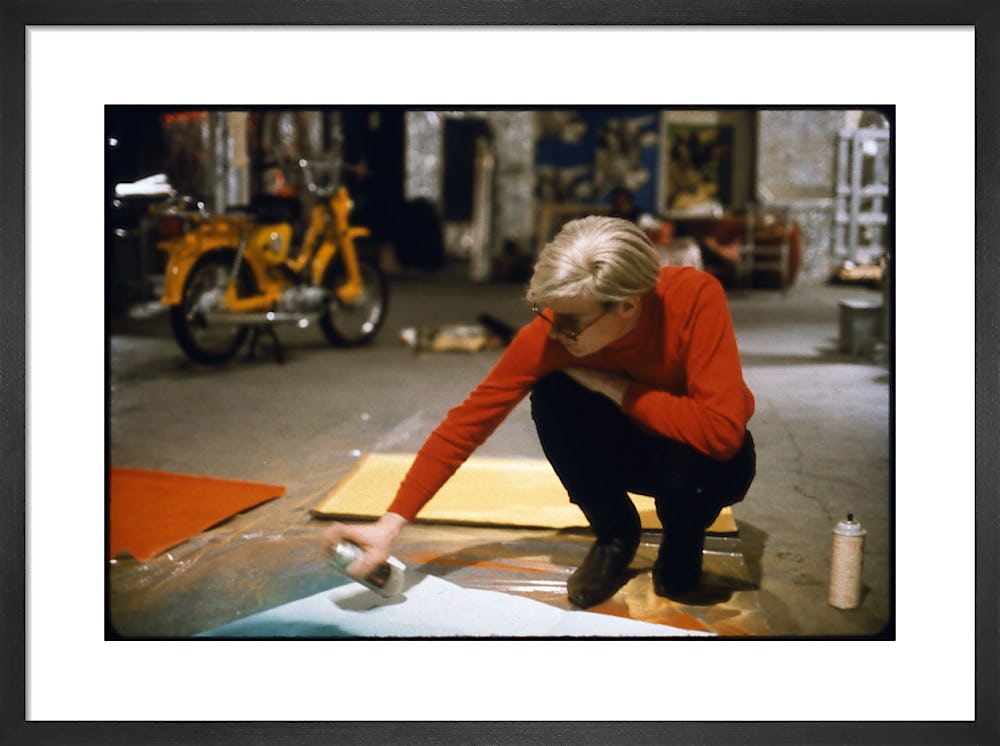 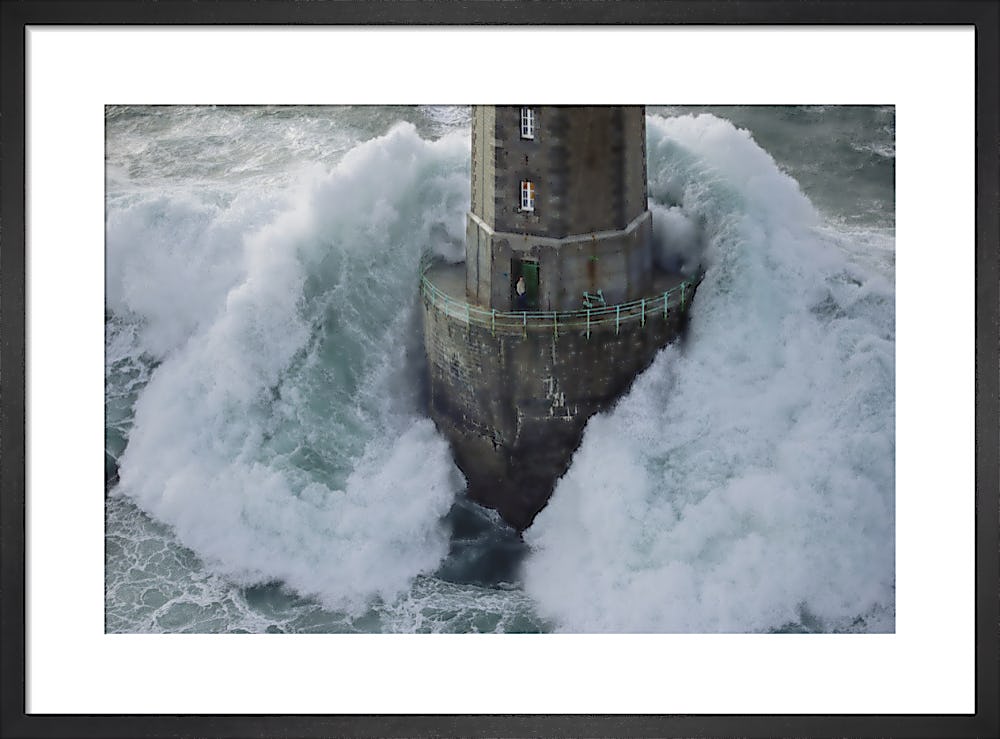 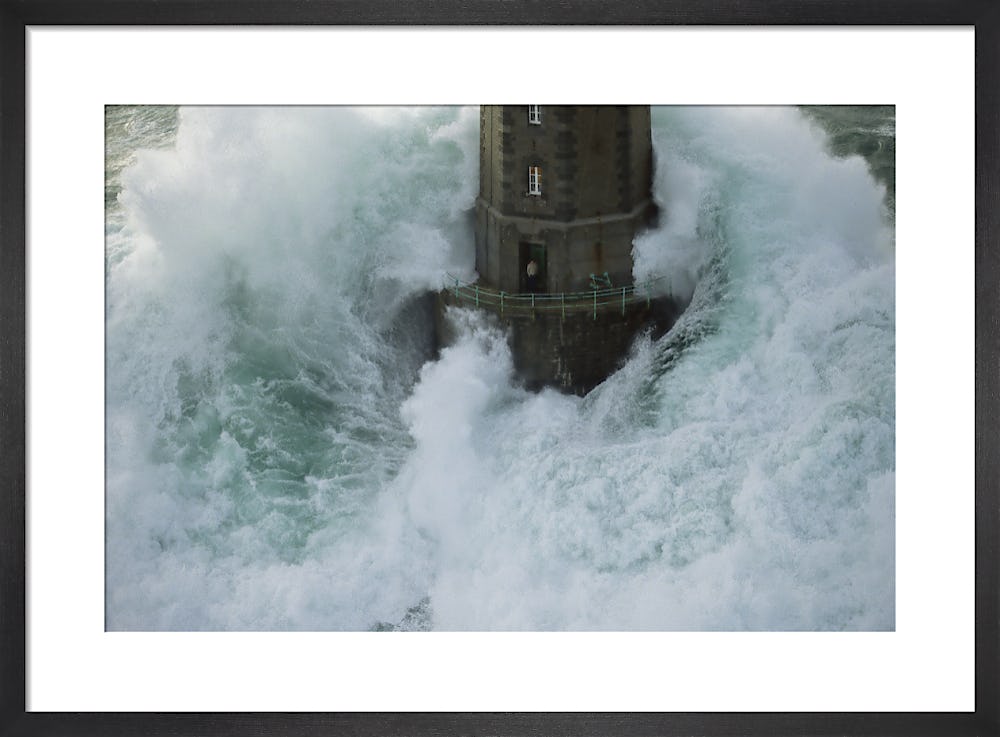 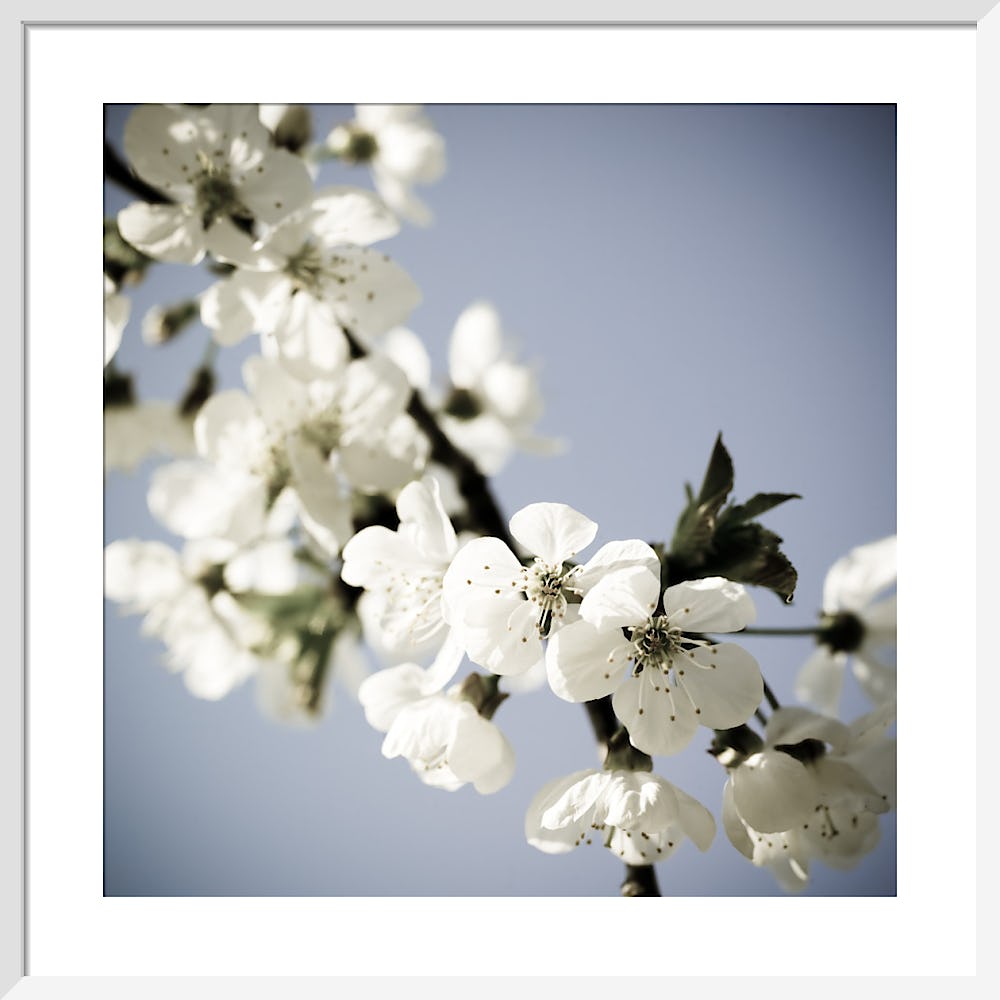 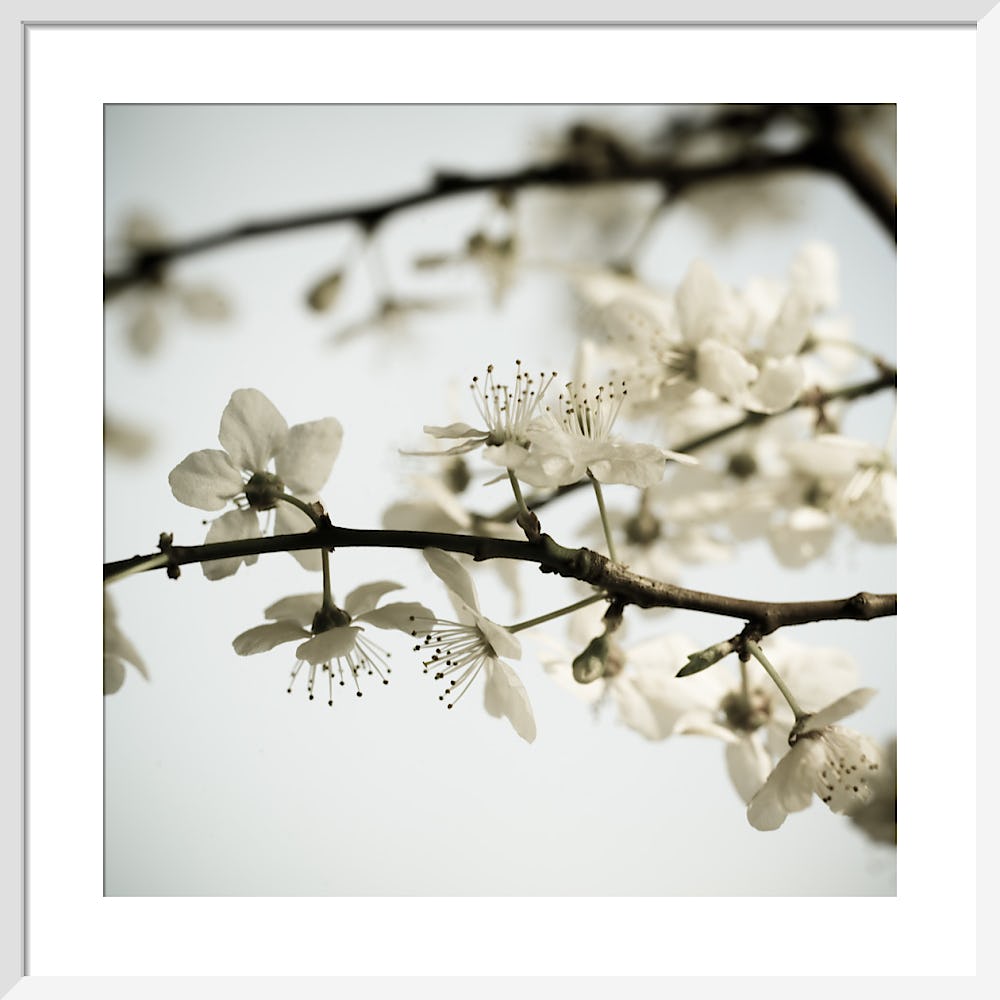 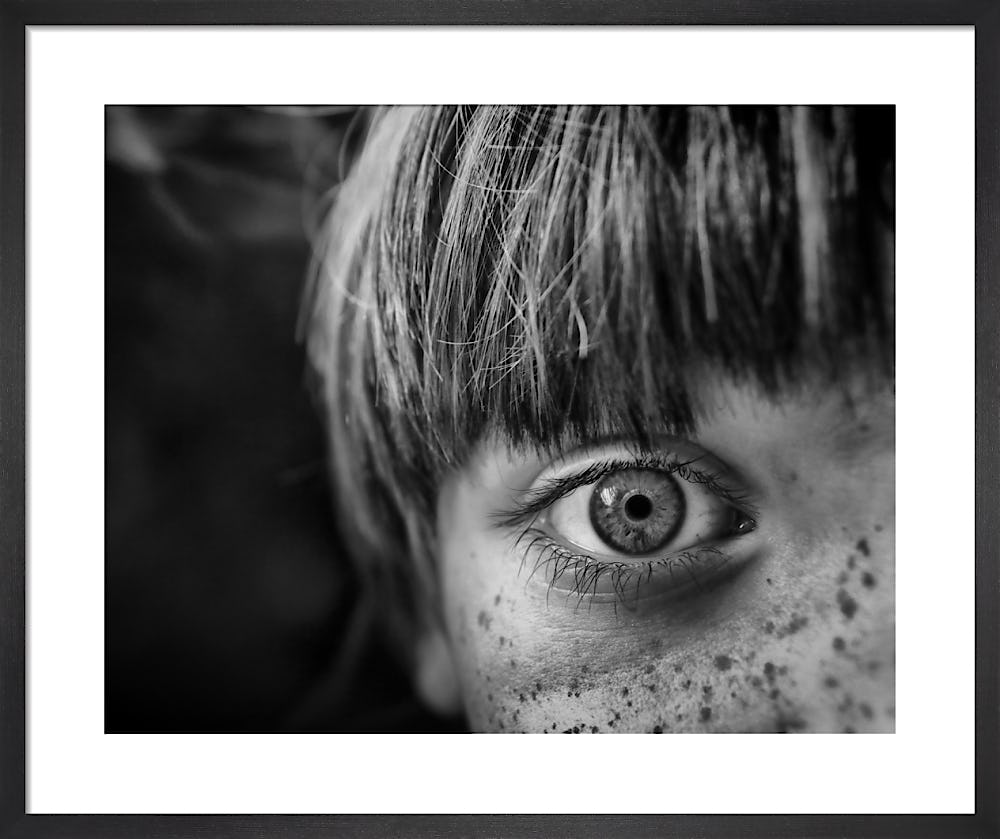 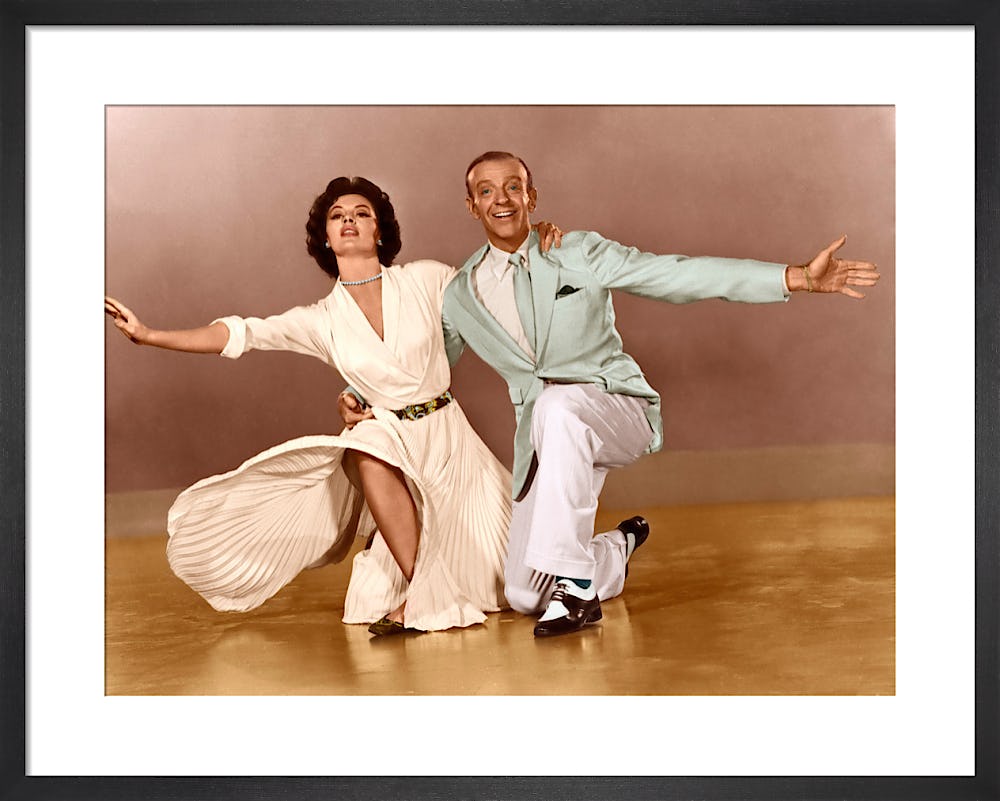 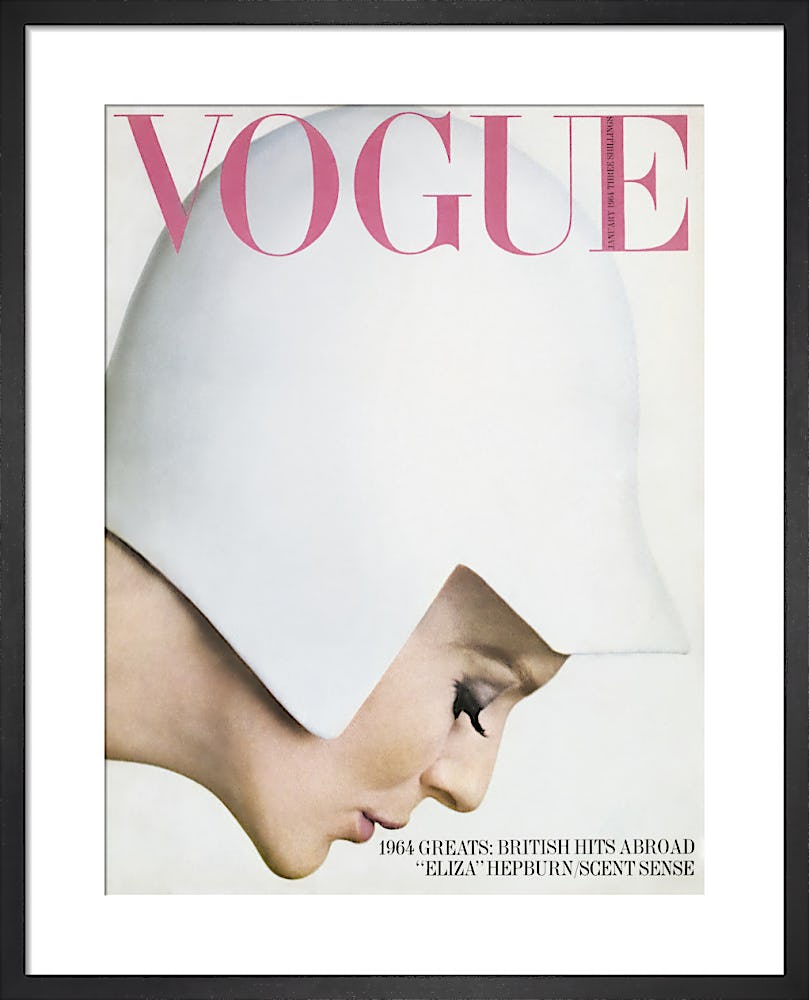 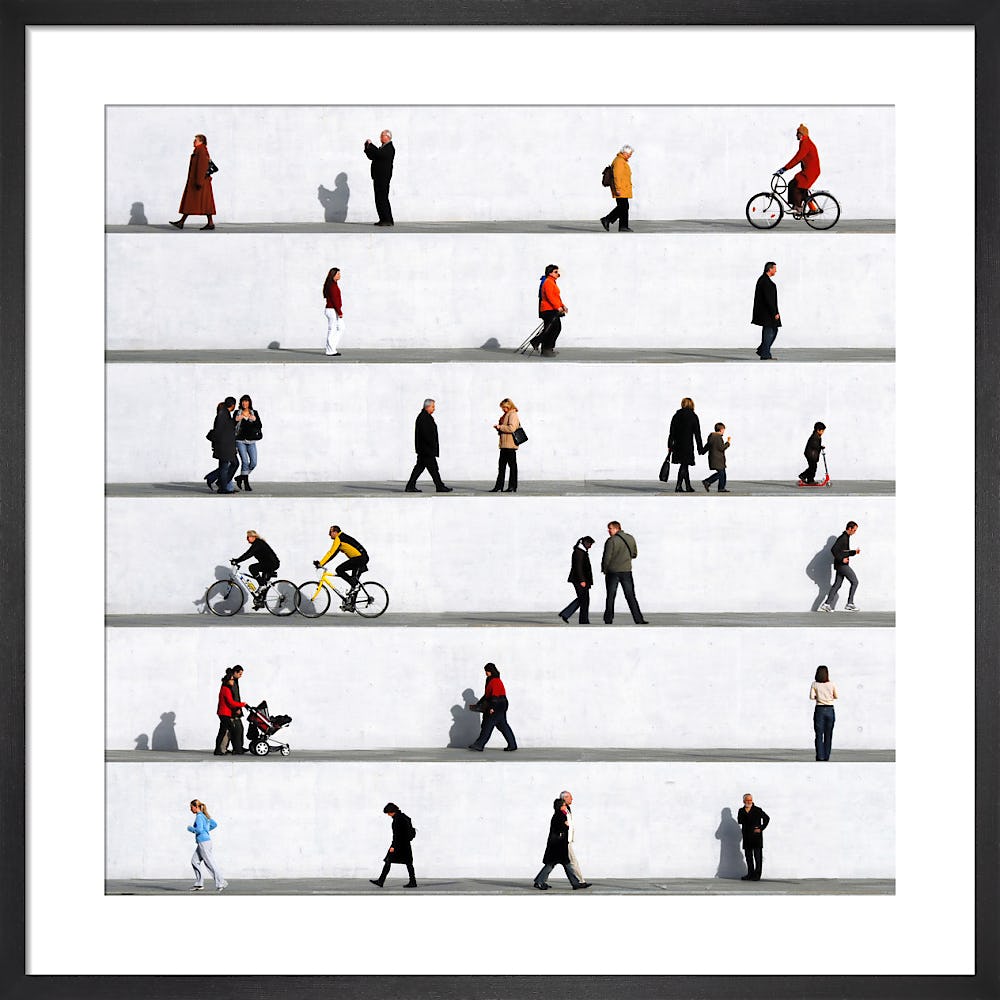 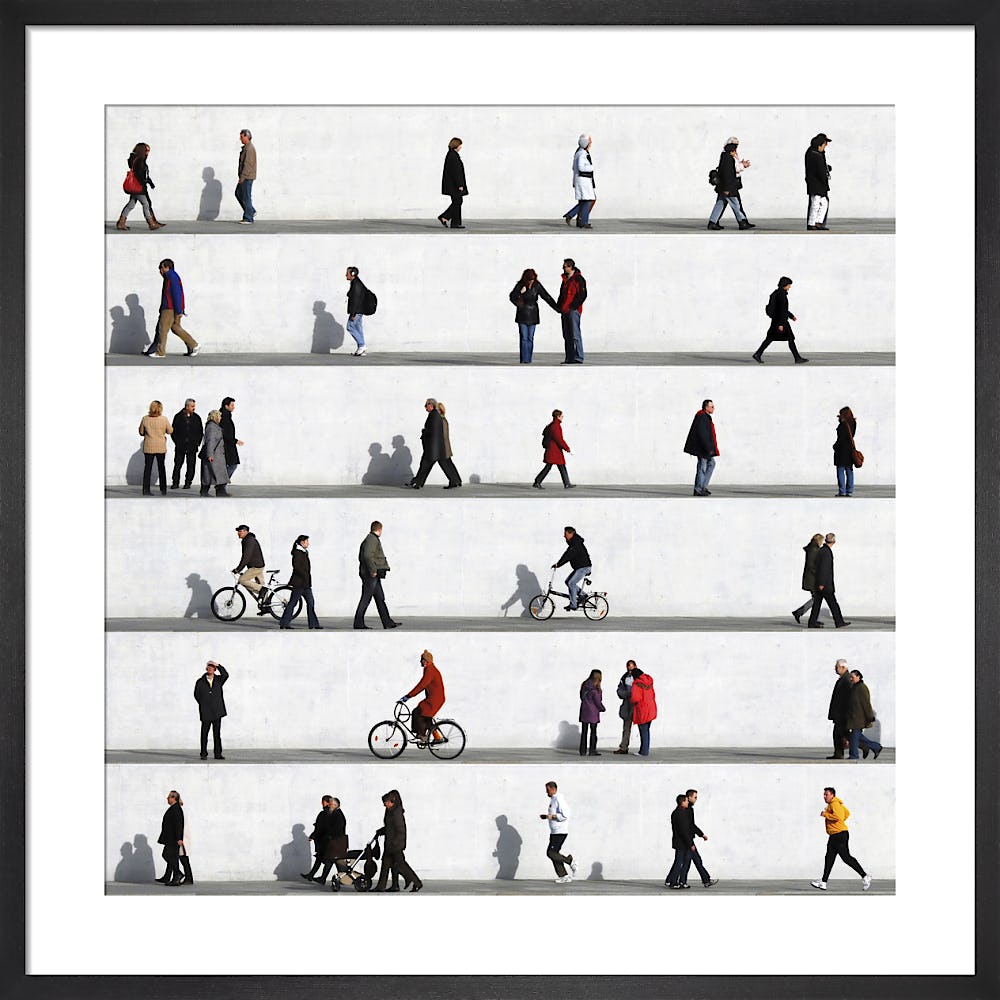 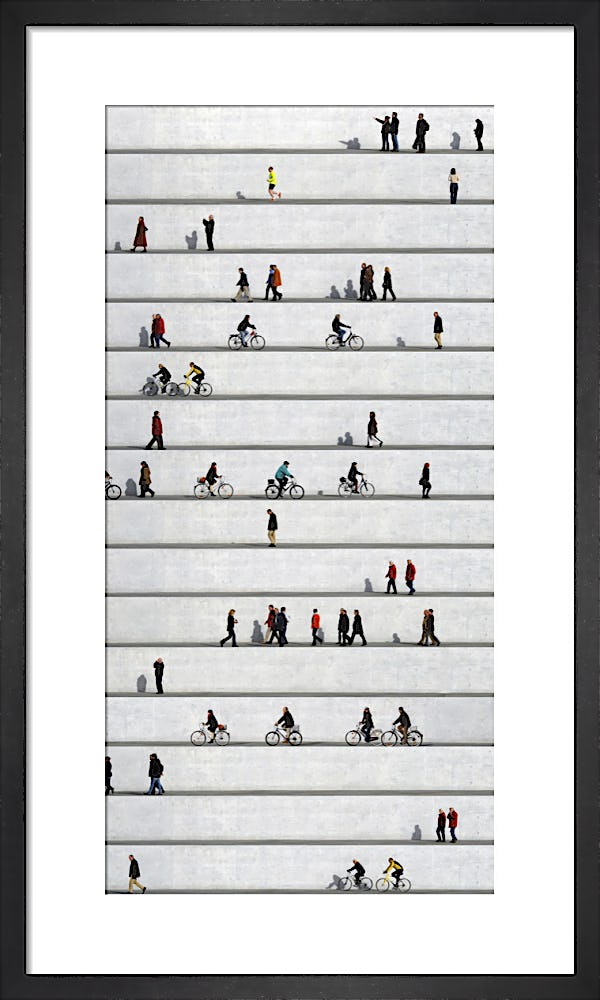 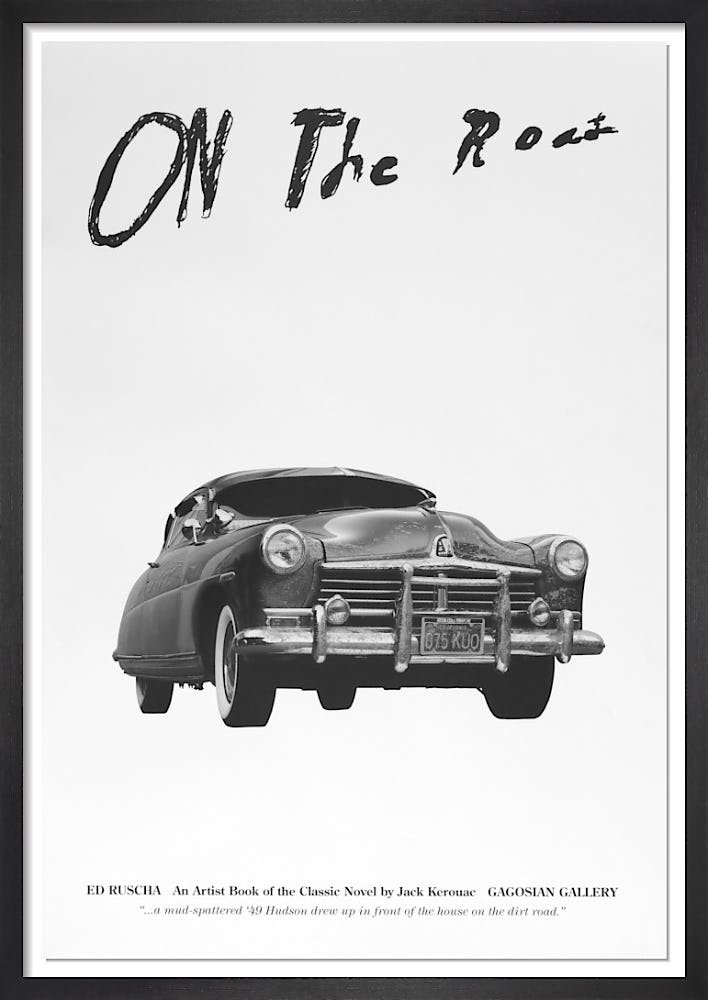 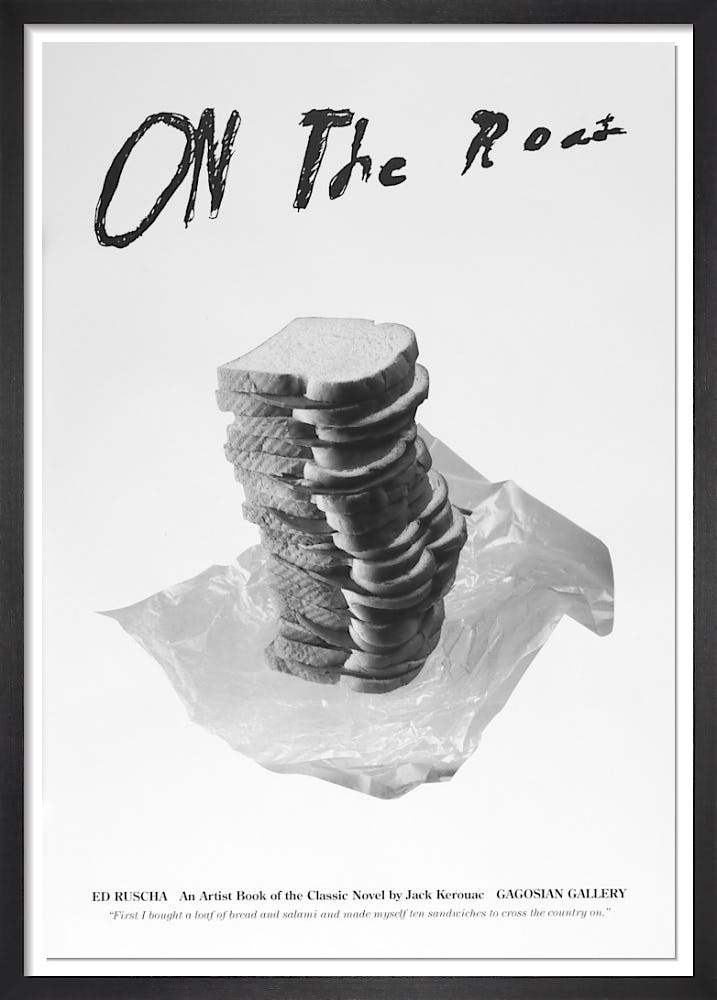