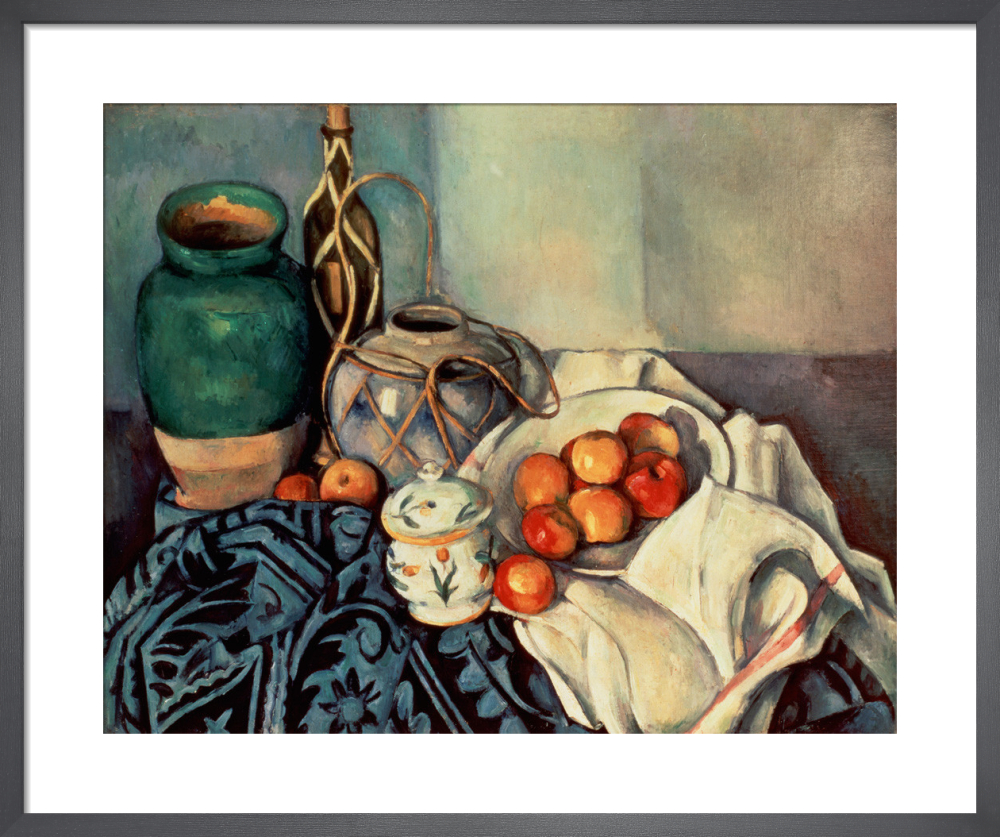 Paul Cézanne (1839-1906) is the pre-eminent Post-Impressionist. All modern art can be traced either directly or indirectly to him. He immediately had an effect on Gauguin, van Gogh, Picasso and Braque, who in turn have influenced countless others. He himself was influenced by Pisarro, as well as the Impressionists who he met through his school friend Émile Zola; Manet, Renoir, Bazille and Dégas. Cézanne began working with these artists, beginning to develop his own theory and style of painting in 1880. He reduced every object in nature to one of three shapes; the cone, the cylinder, and the cube. He then achieved a three-dimensional architectural effect by deliberately alternating warm and cool tones and by using a dark outline around objects.

Our collection comprises different periods of Cézanne's work and includes his most iconic pieces.

Keith
‘Love this purchase, the craftmanship is excellent and looks great hung on the wall for ...’

Paul
‘Love this purchase, the craftmanship is excellent and looks great hung on the wall for all the family to enjoy.’ 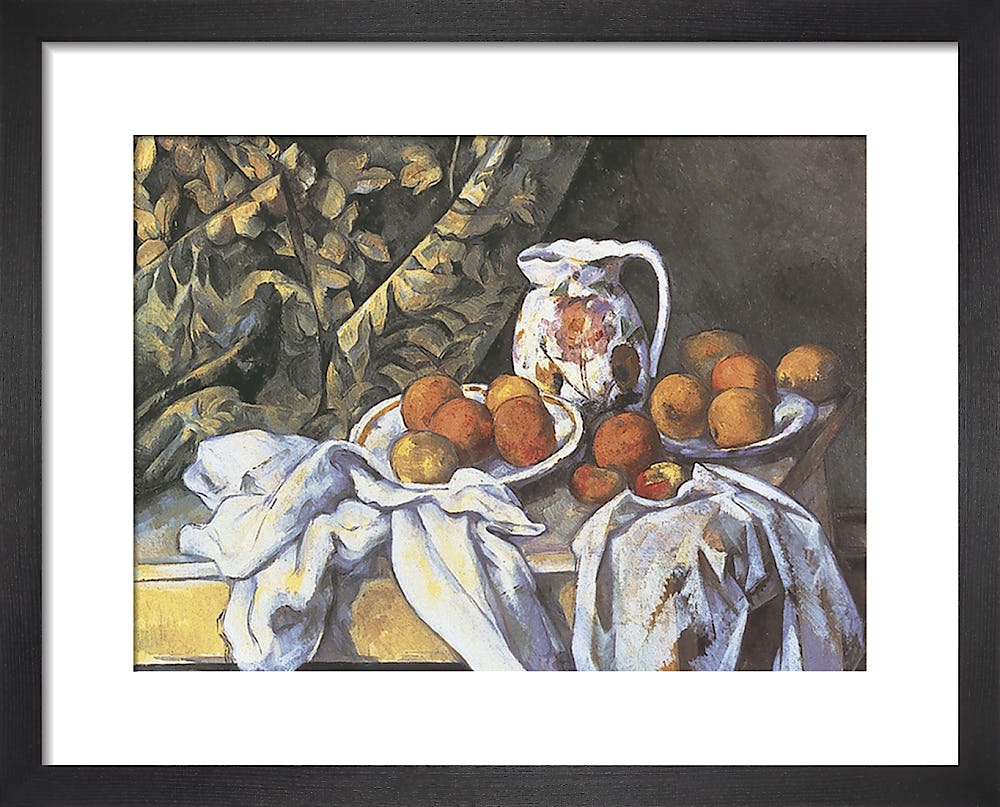 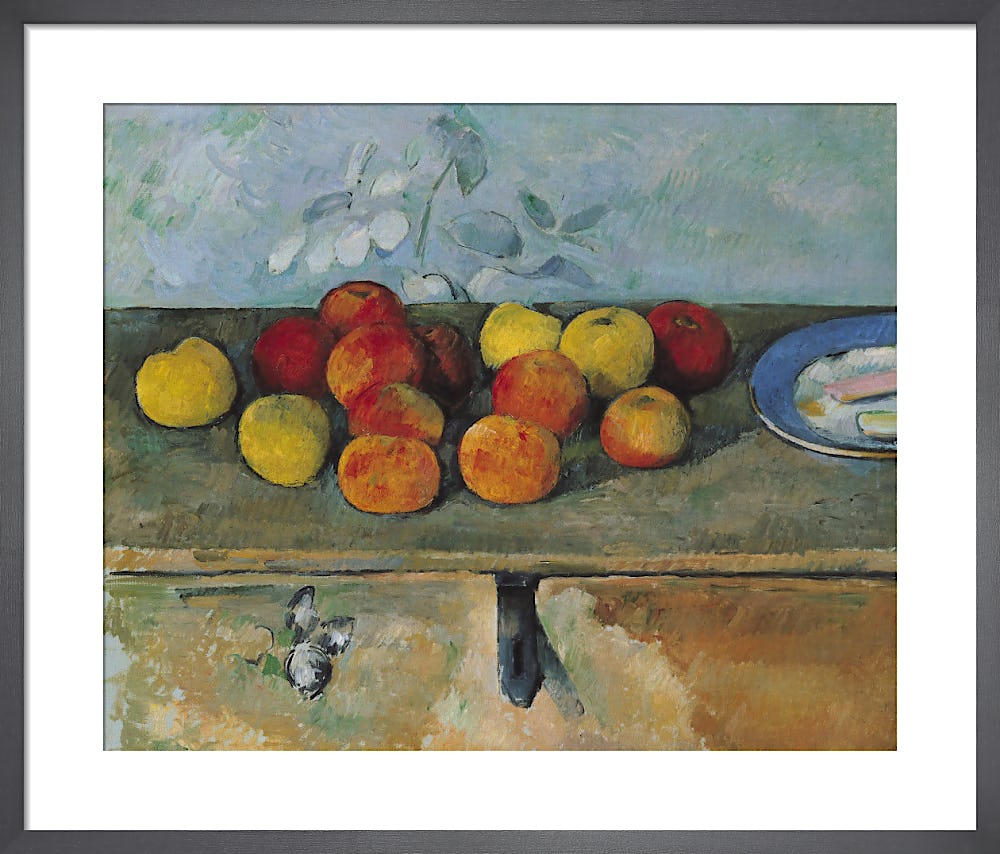 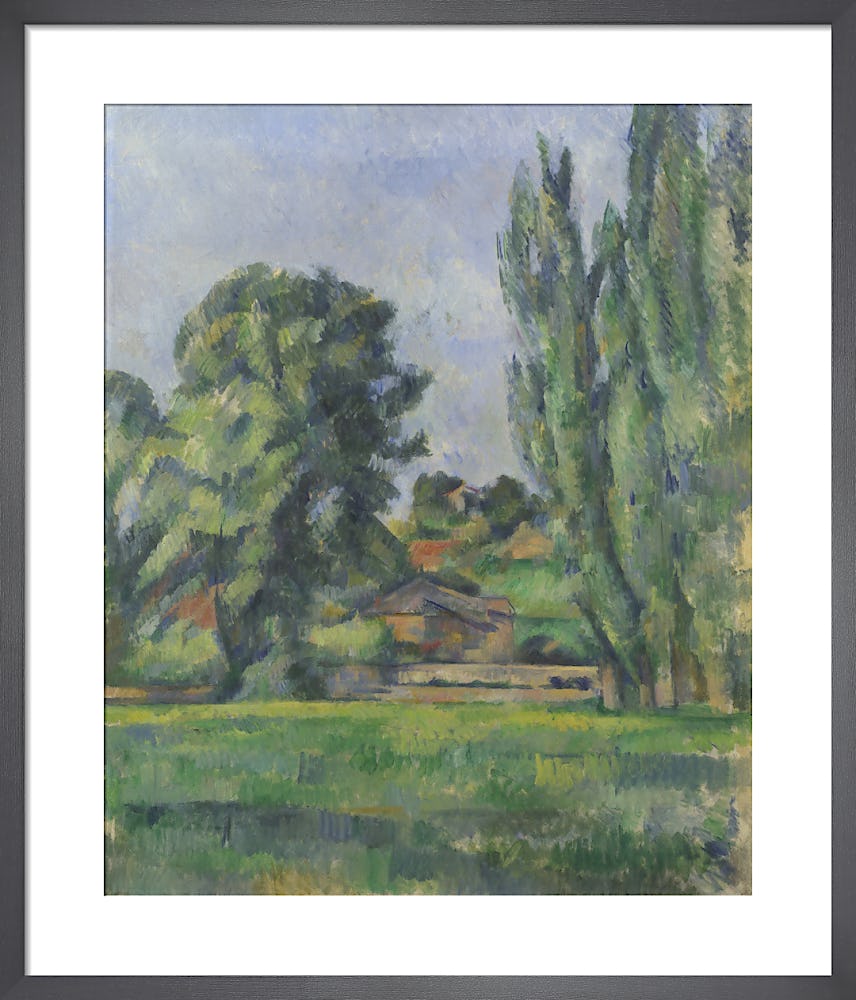 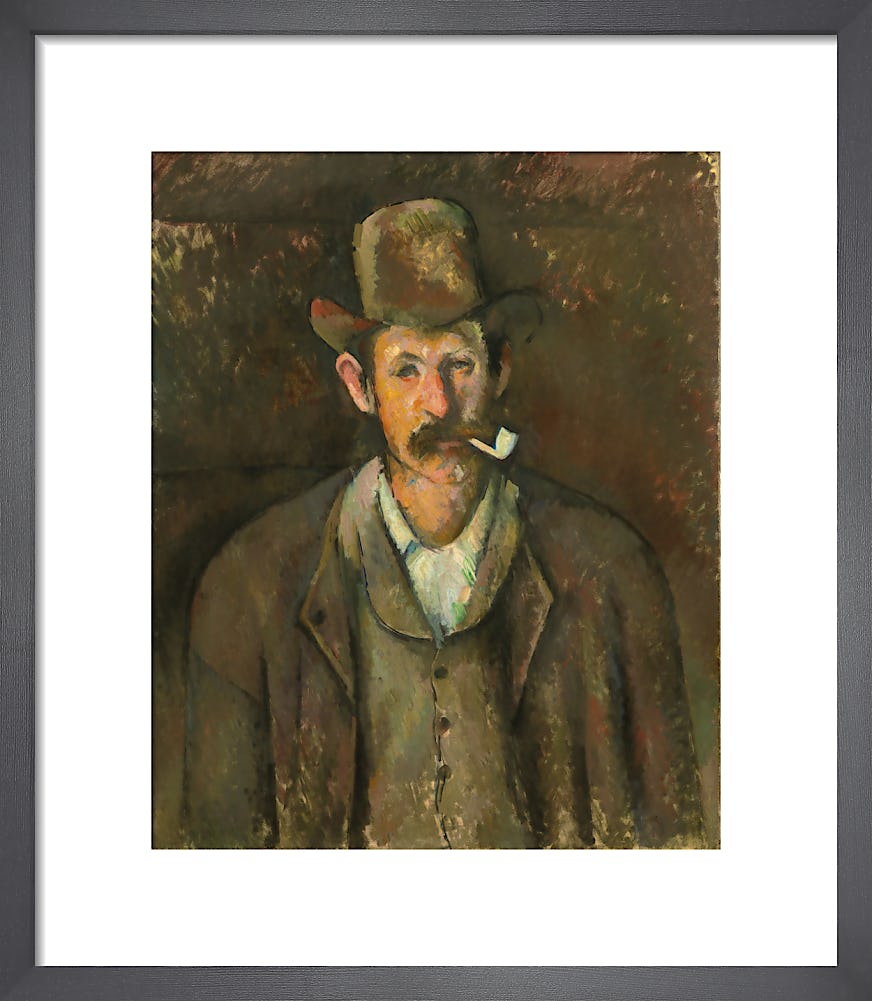 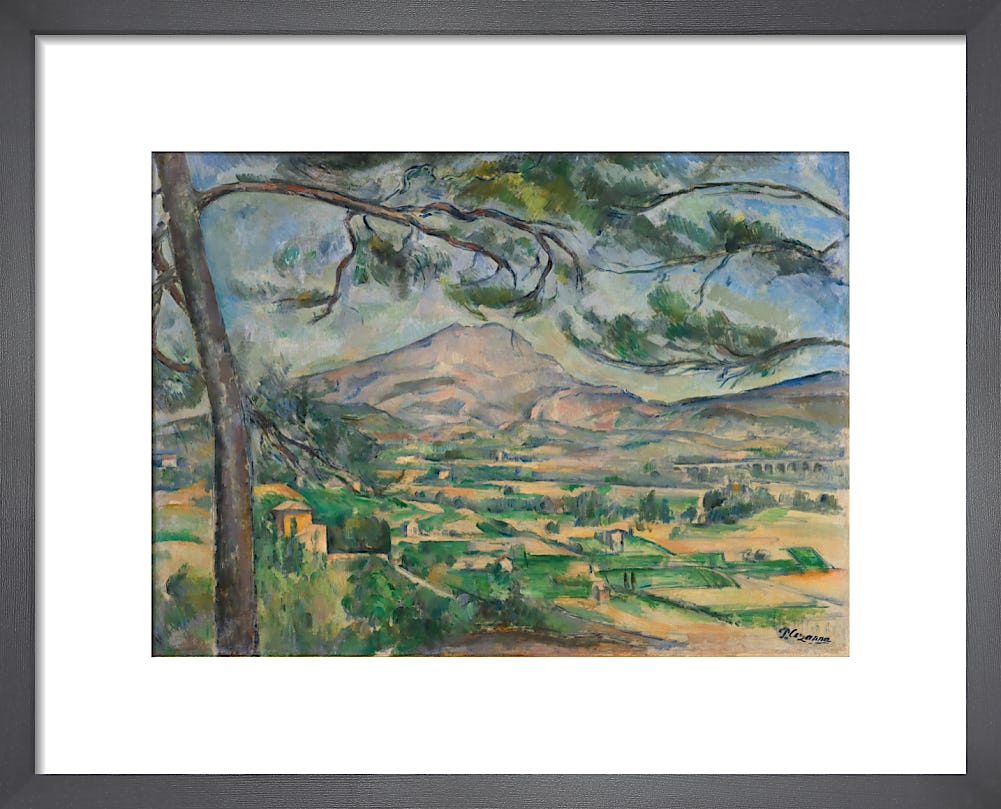 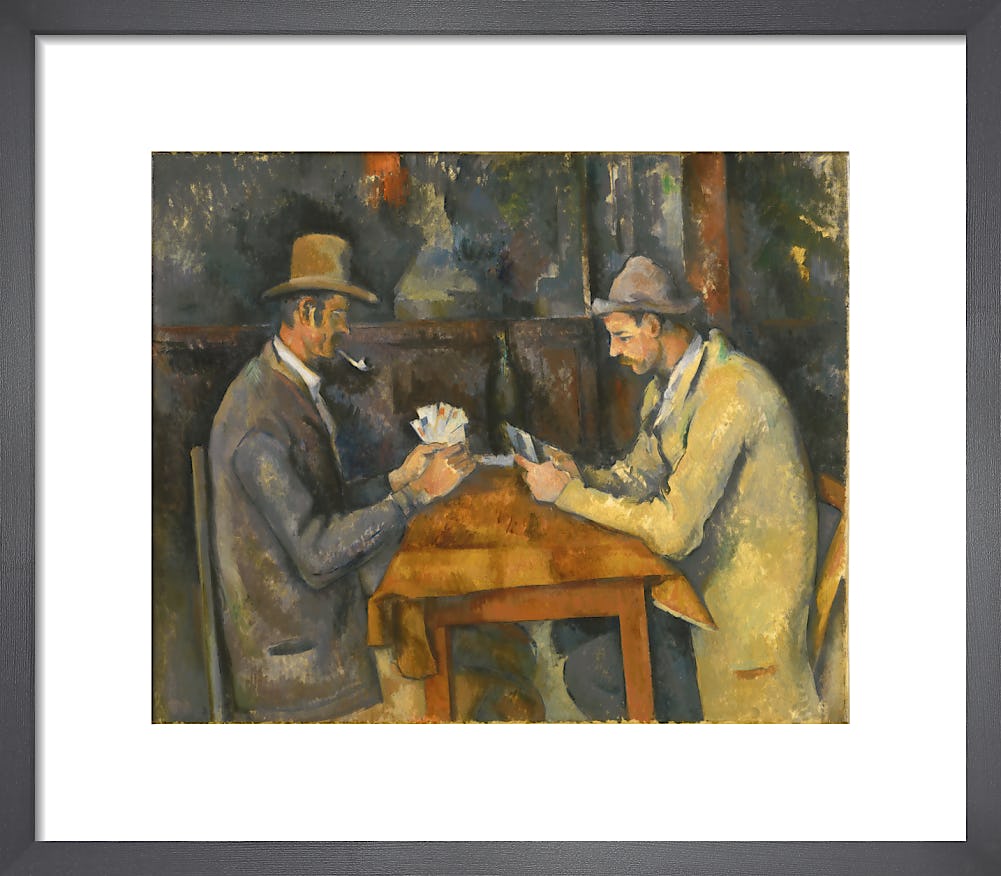 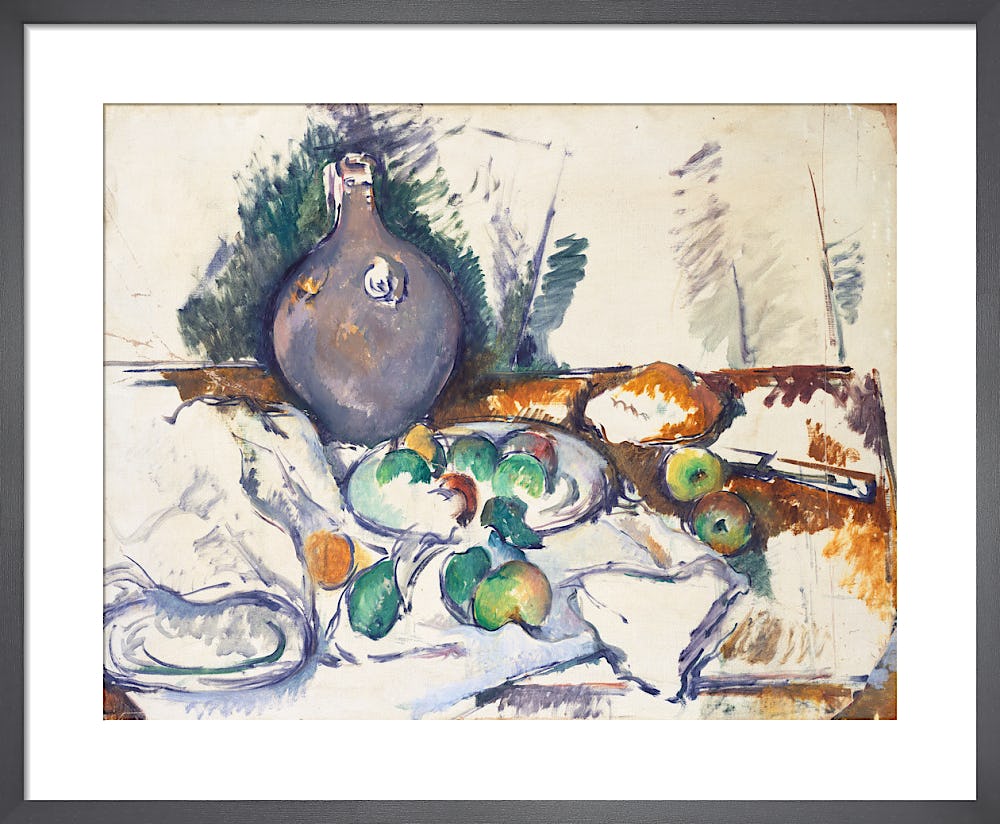 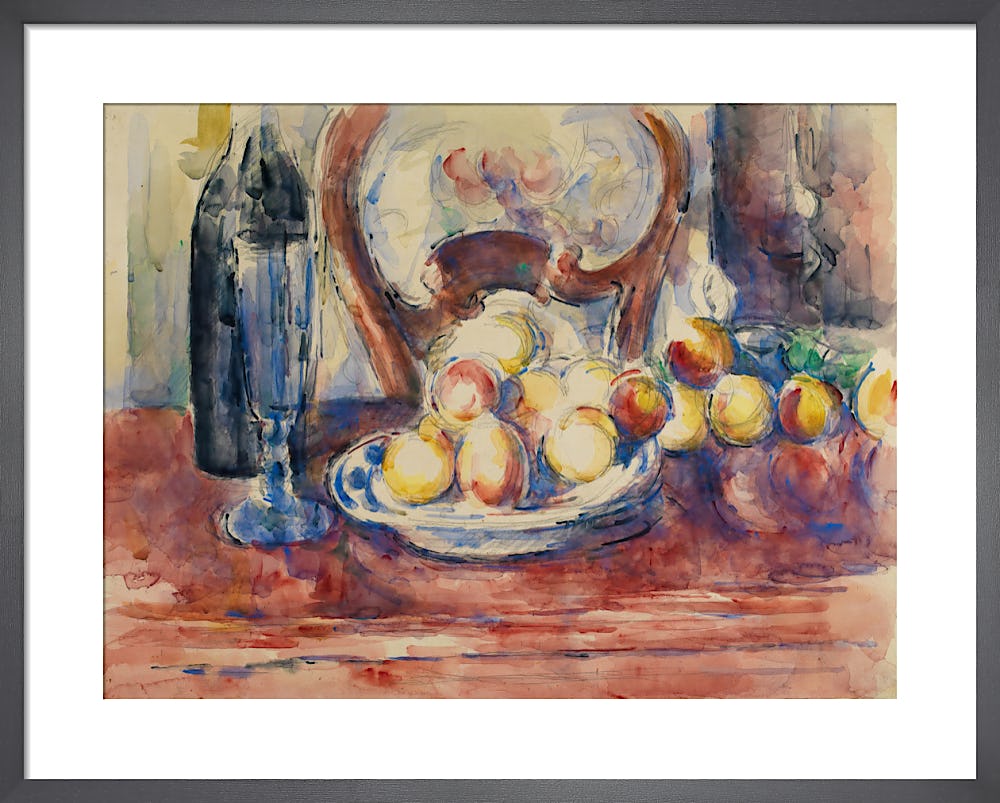 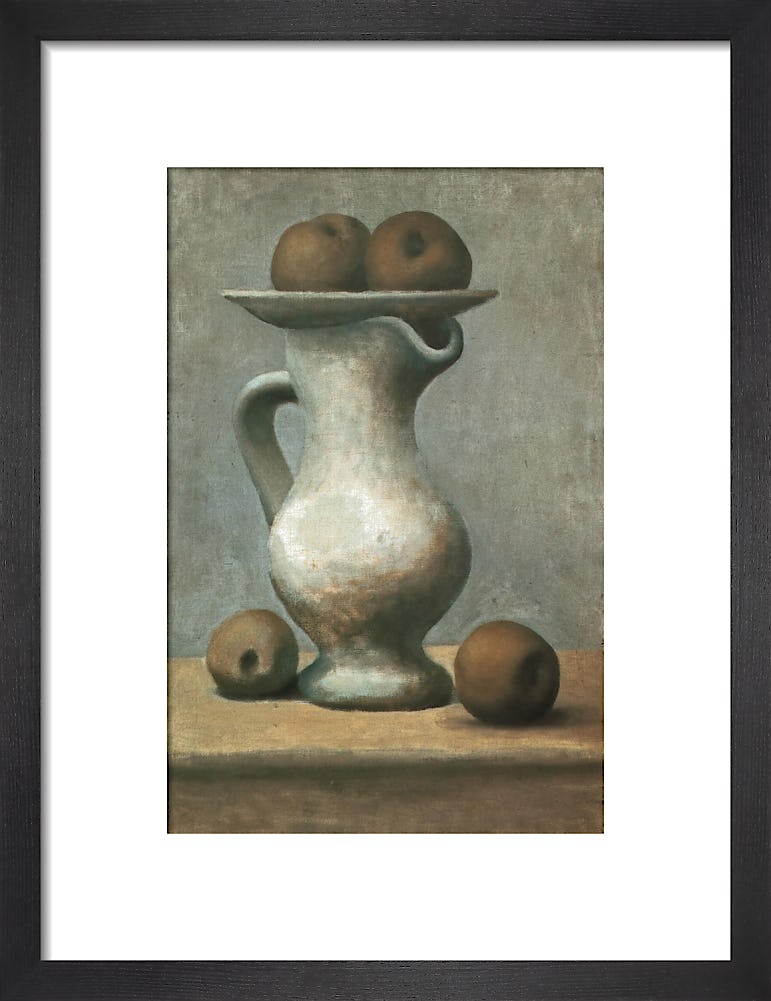 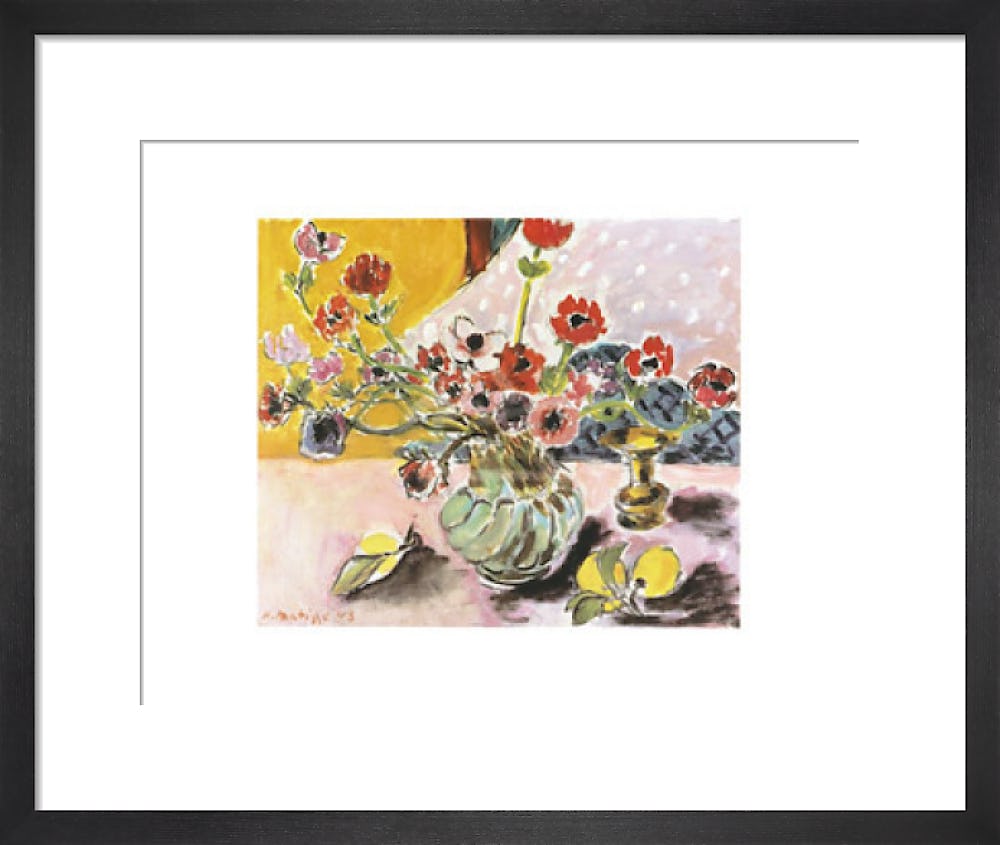 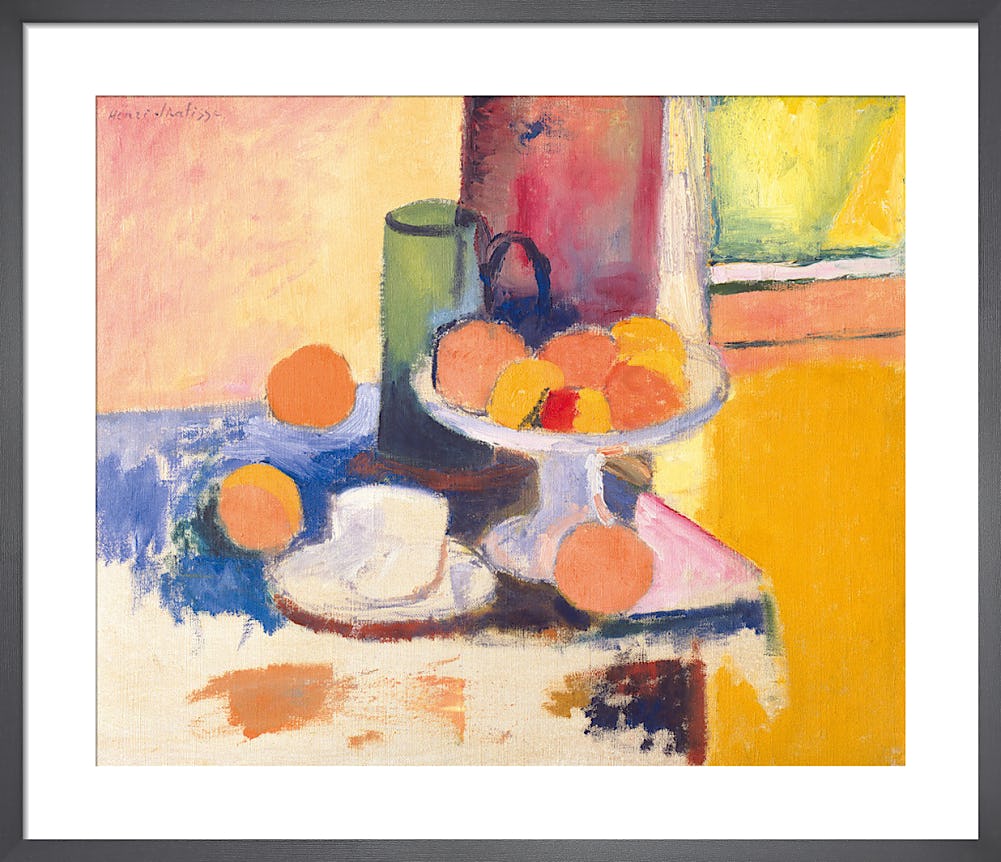 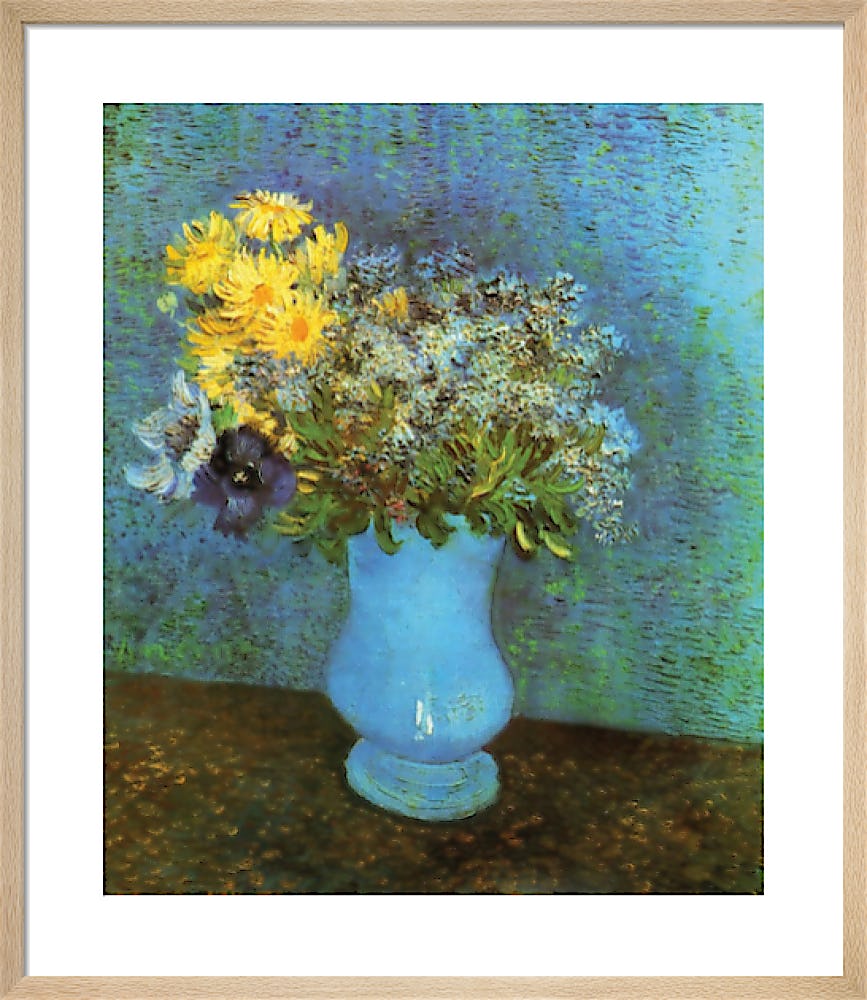 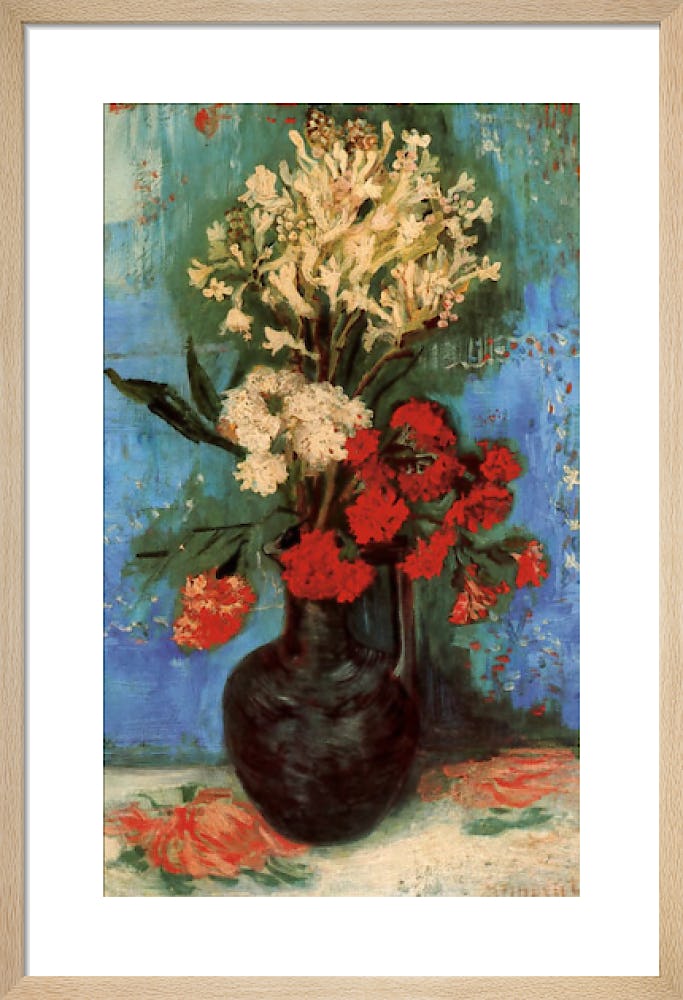 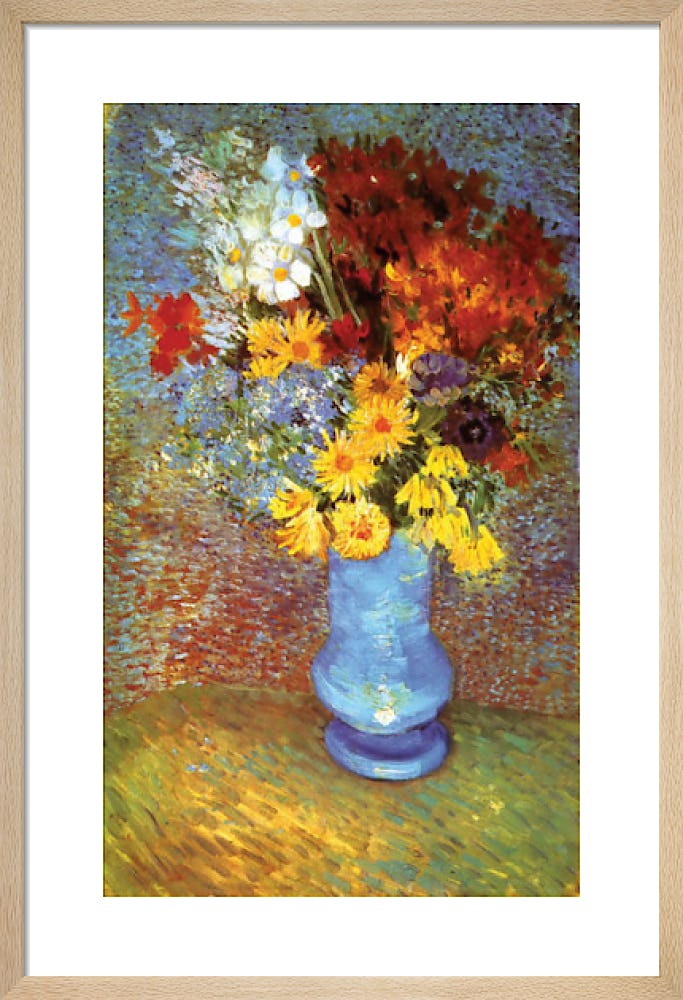 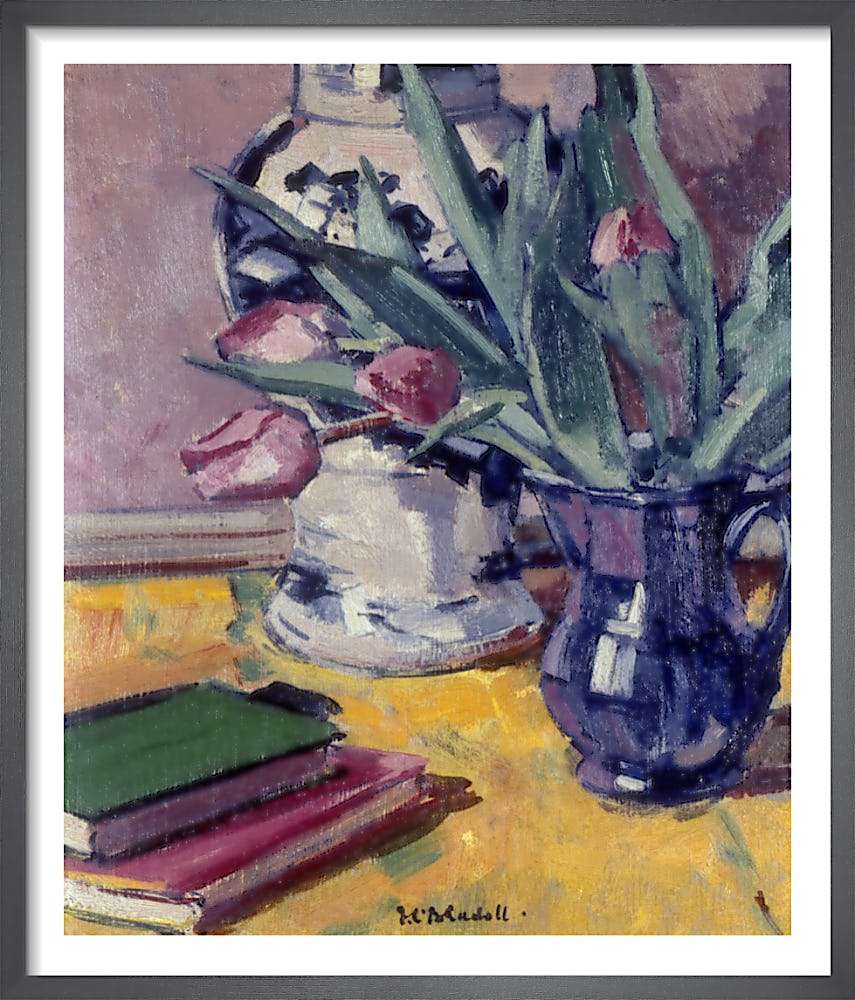 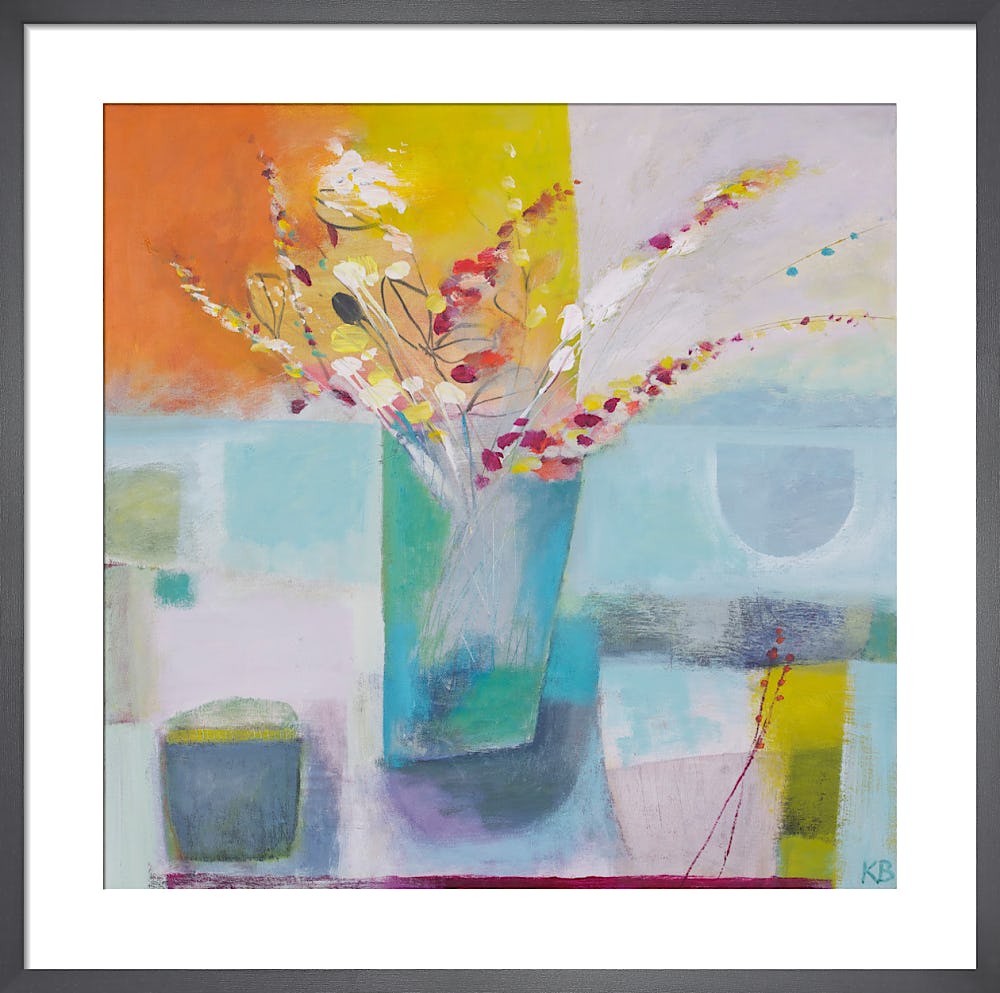 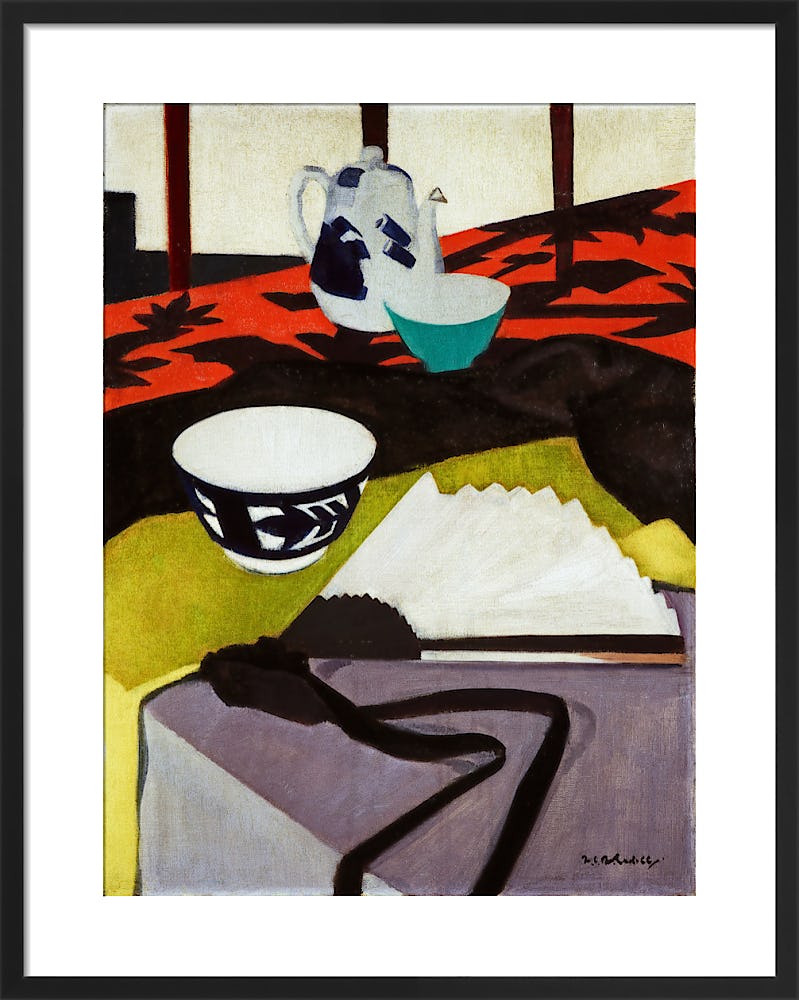 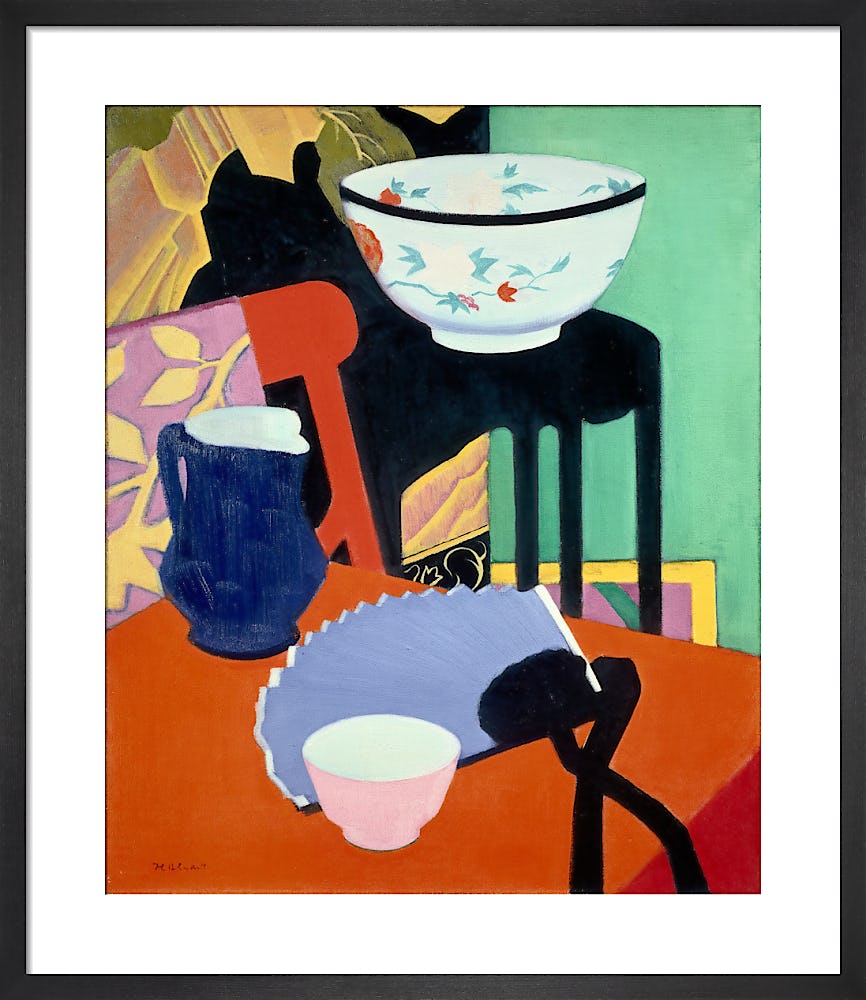 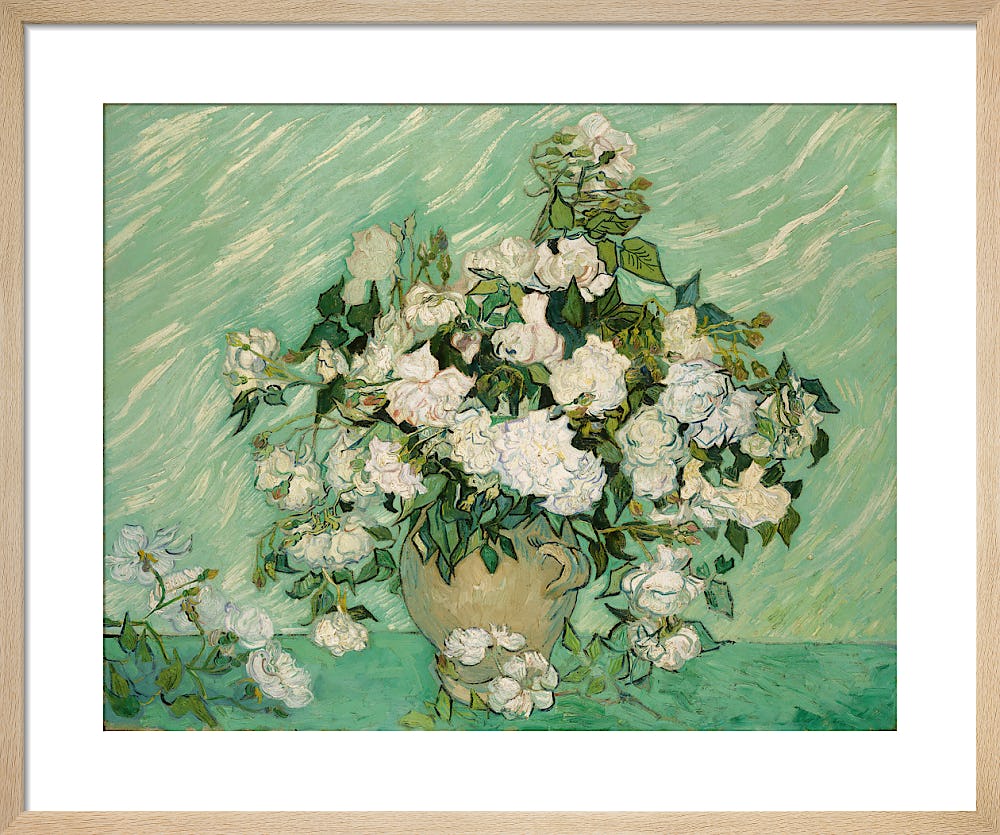 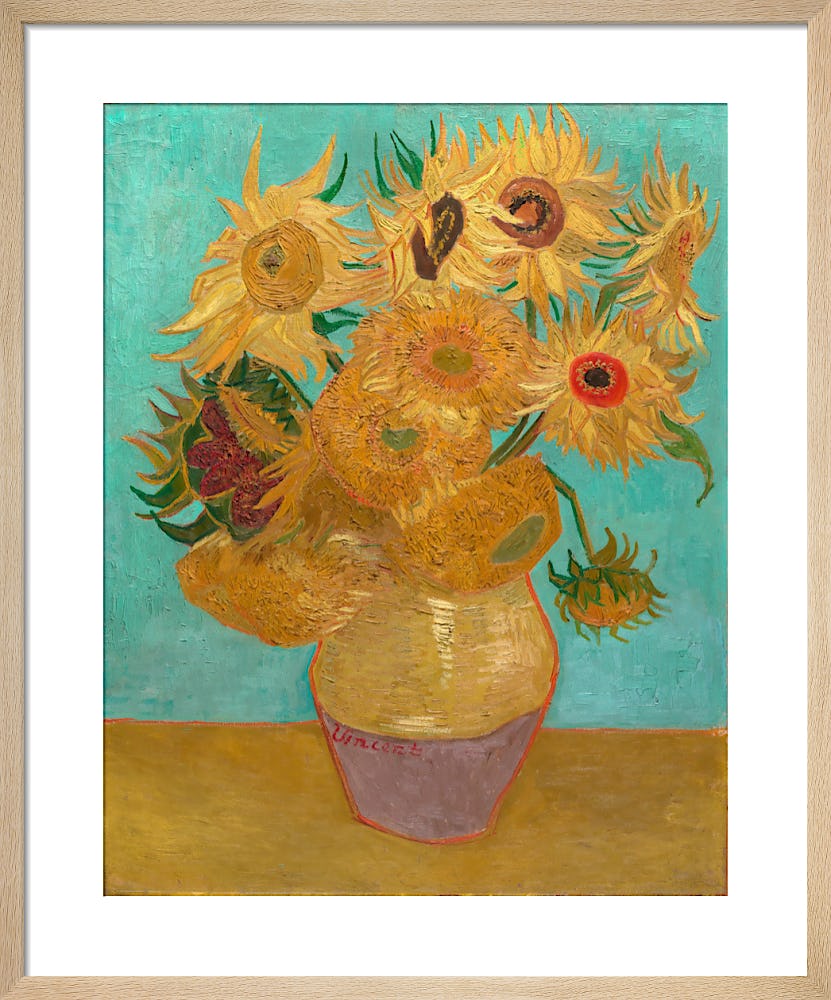