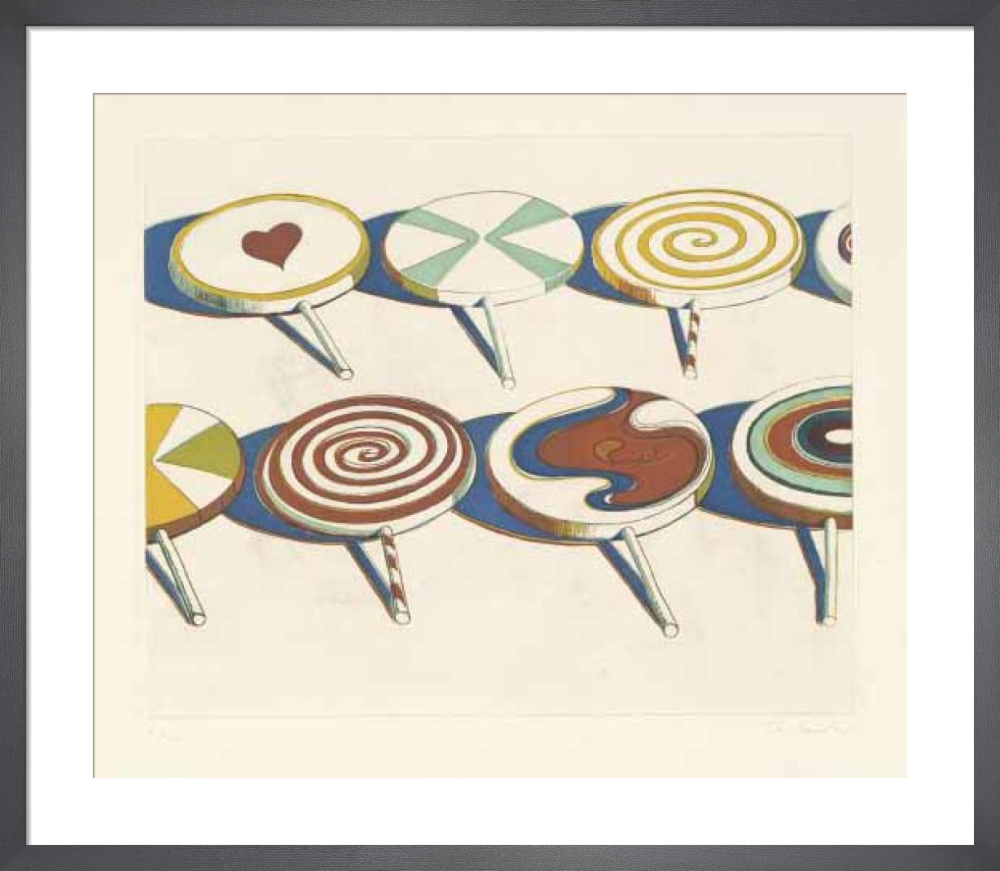 Wayne Thiebaud (born 1920) is an American painter known for his colourful still life paintings with subjects including cakes, lollipops, ice creams, pies and hotdogs. Thiebaud's work reflects his affection and nostalgia for the American life of his childhood memories. Originally trained as an illustrator, Thiebaud is often associated with the pop art movement because of his interest in mass culture, and his use of exaggerated colour and shadow reminiscent of advertising. 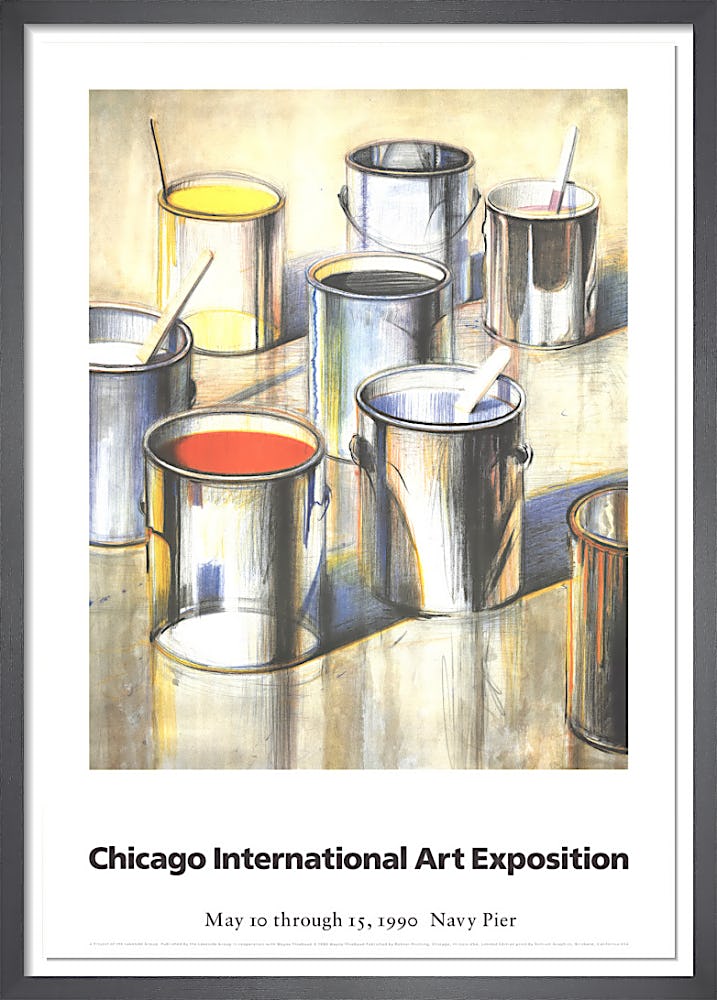 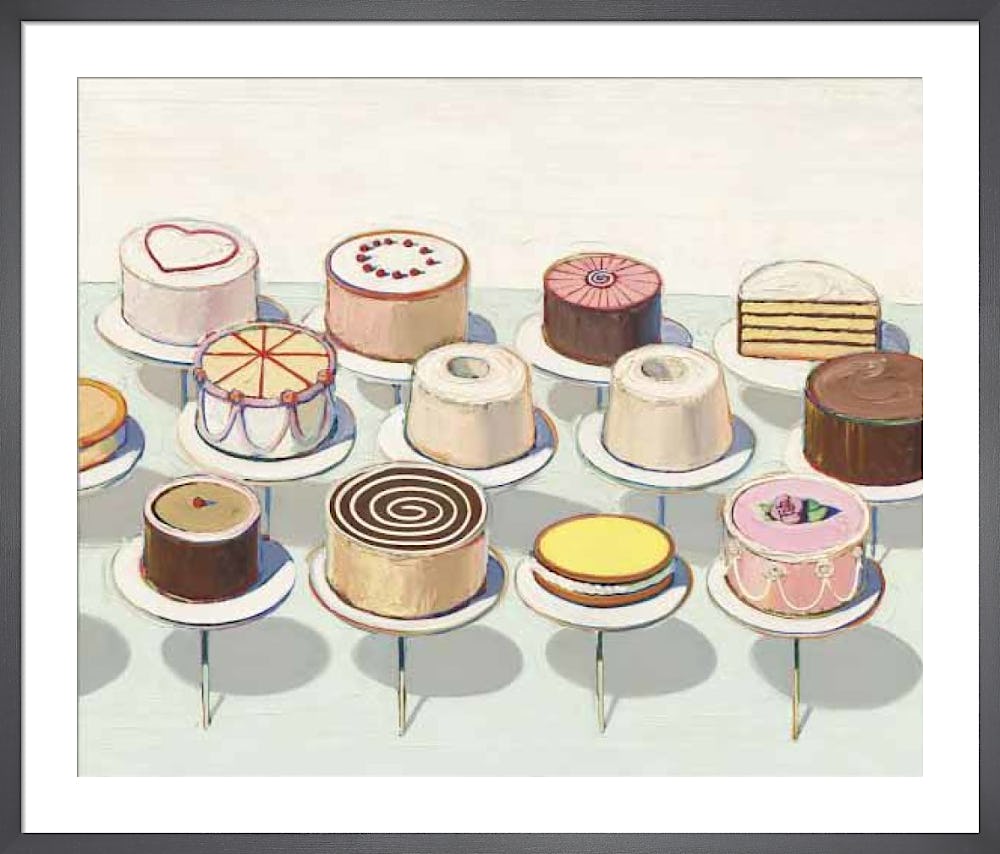 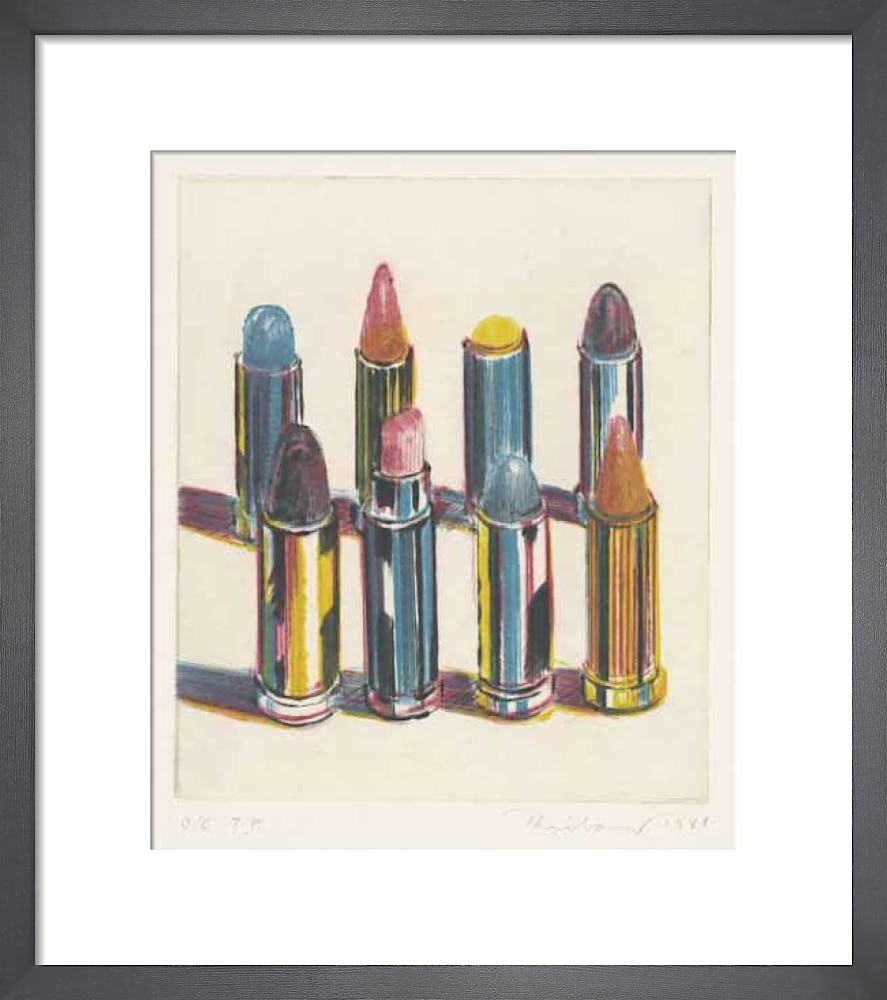 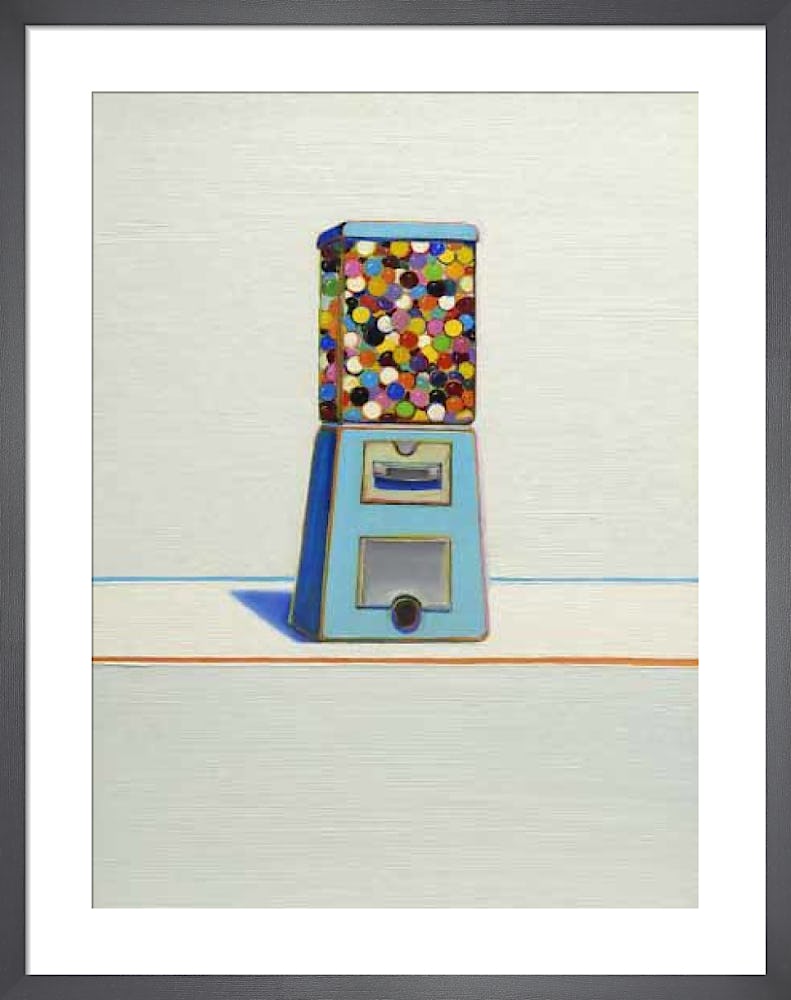 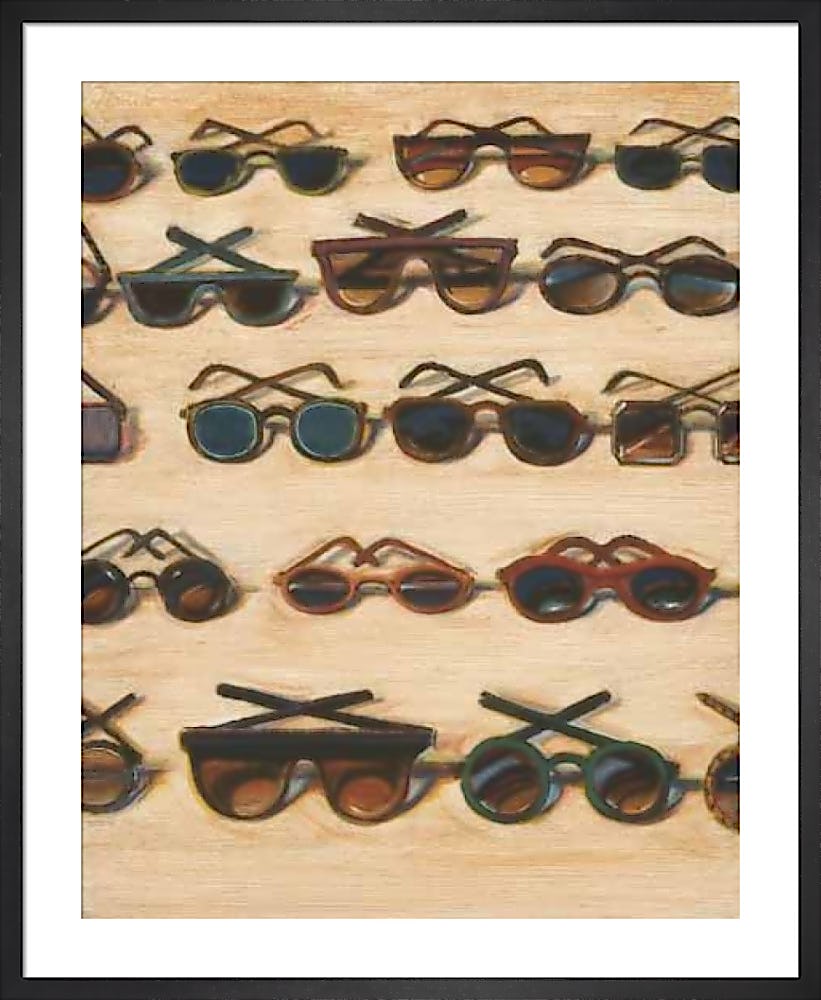 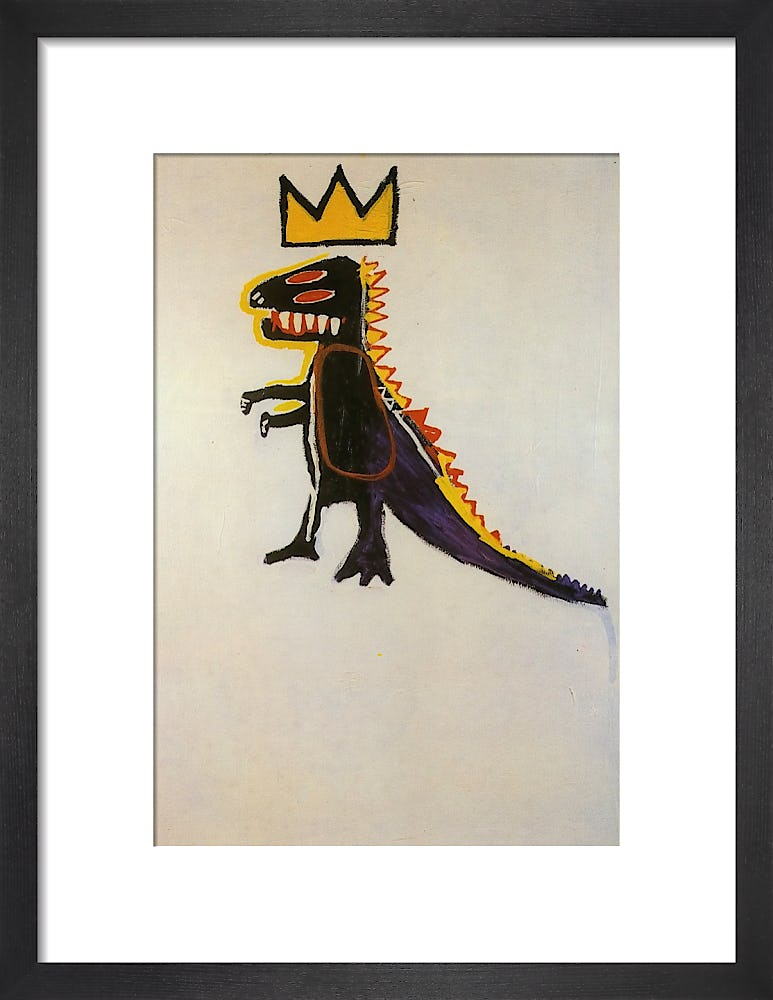 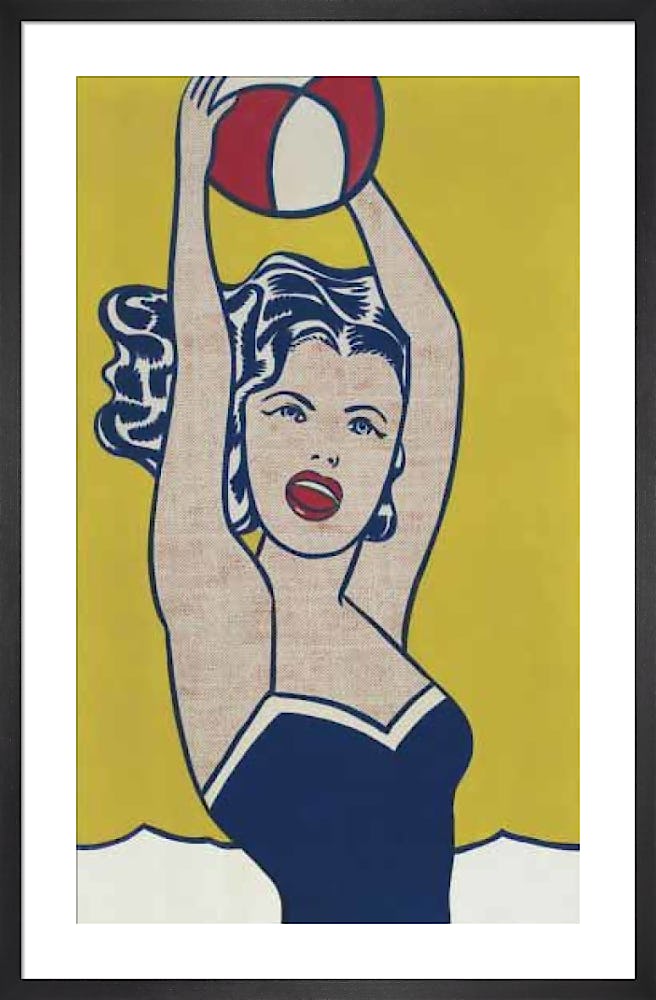 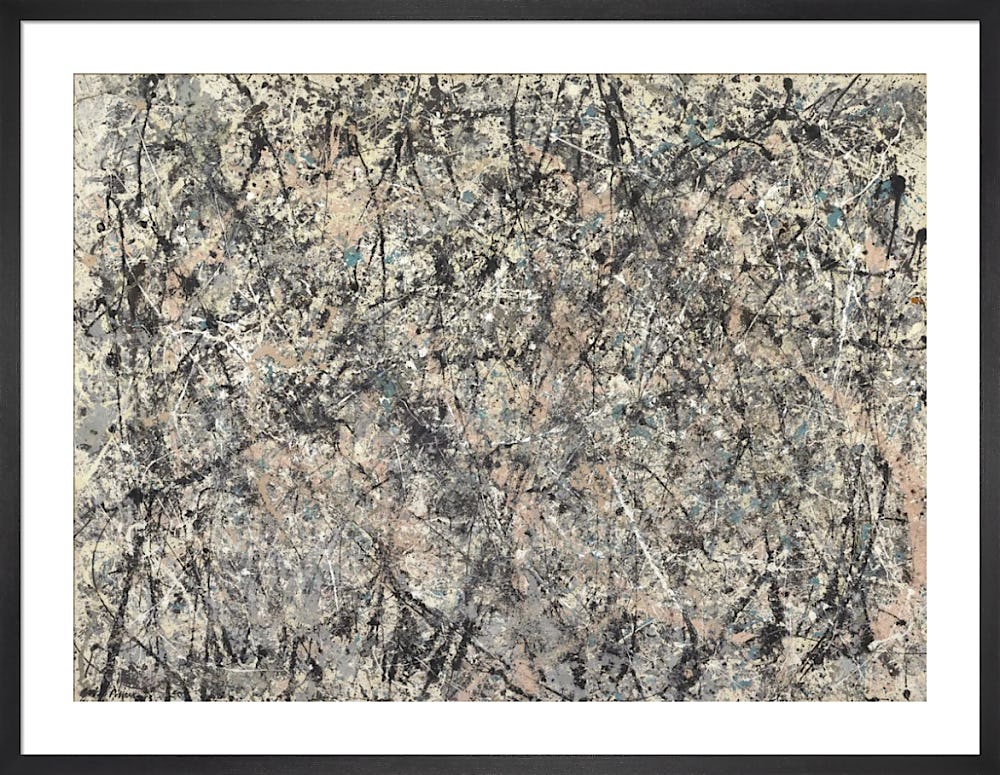 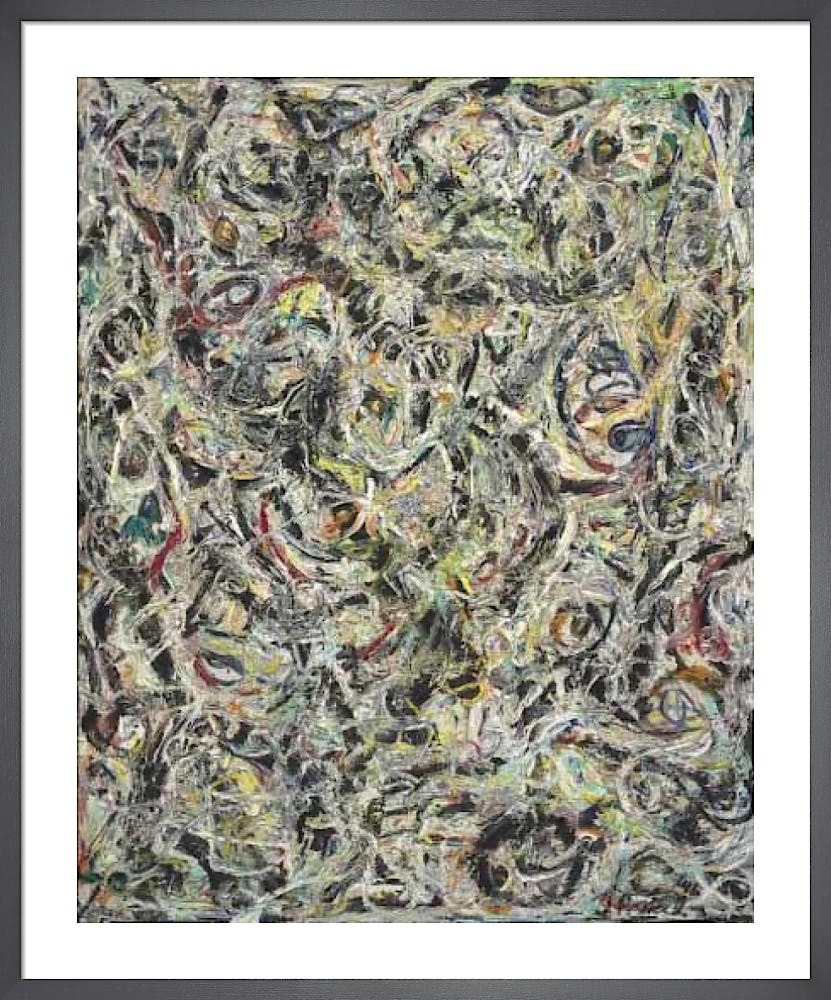 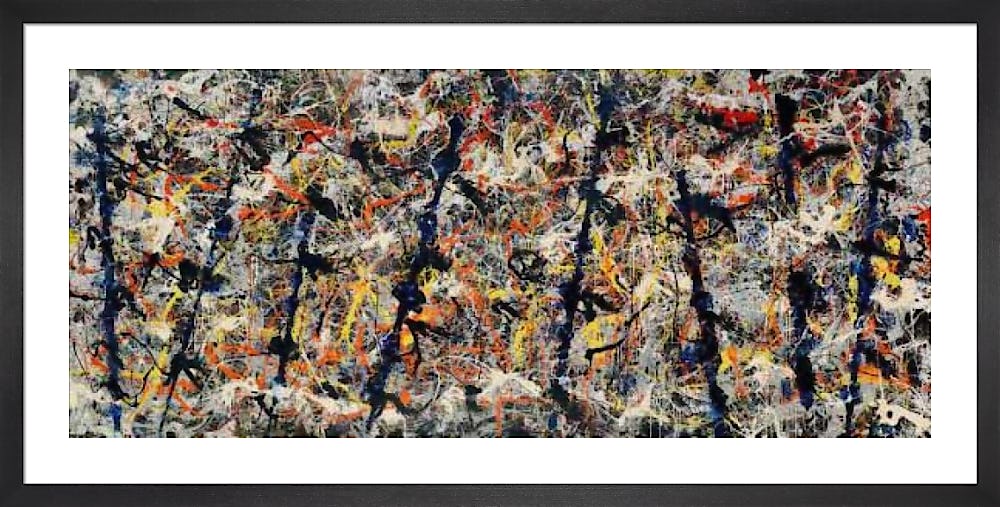 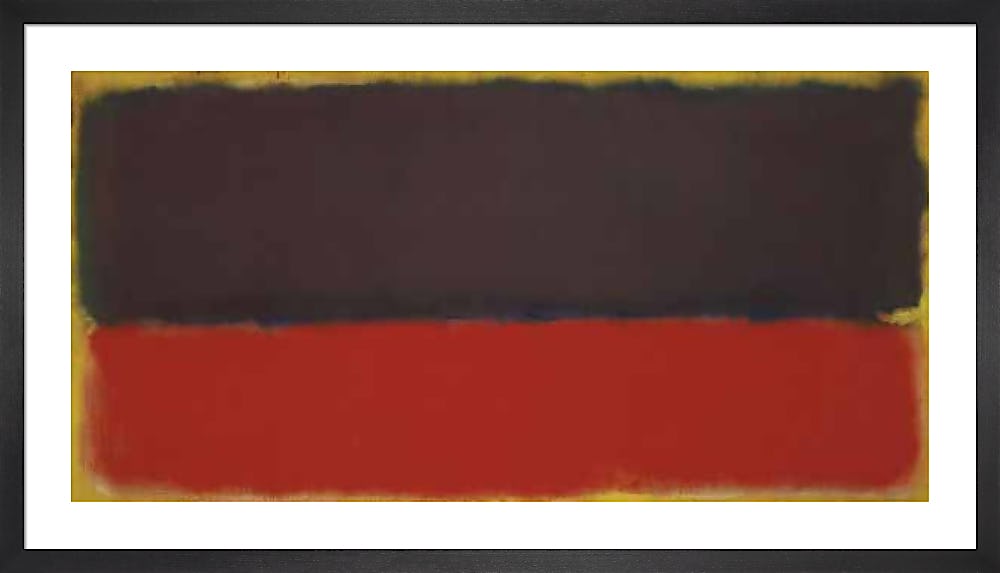 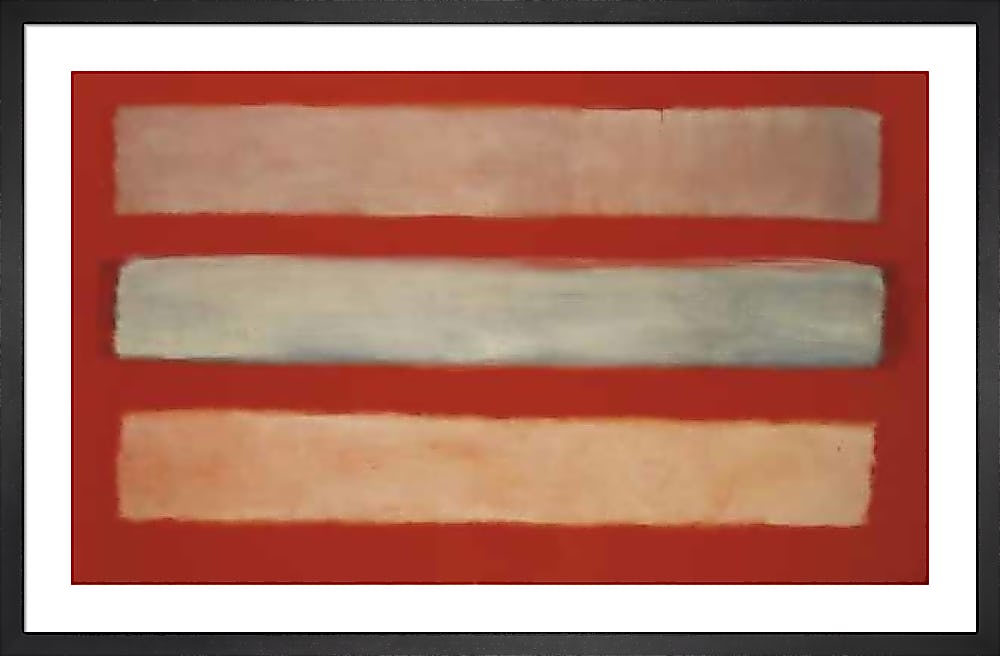 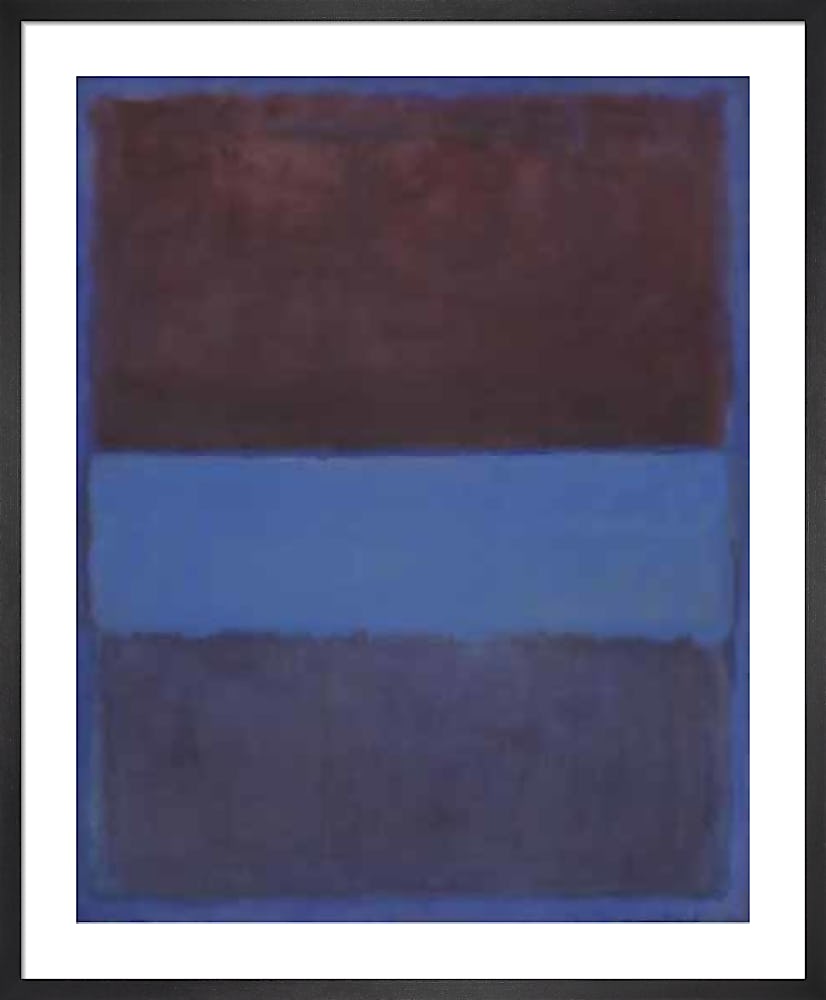 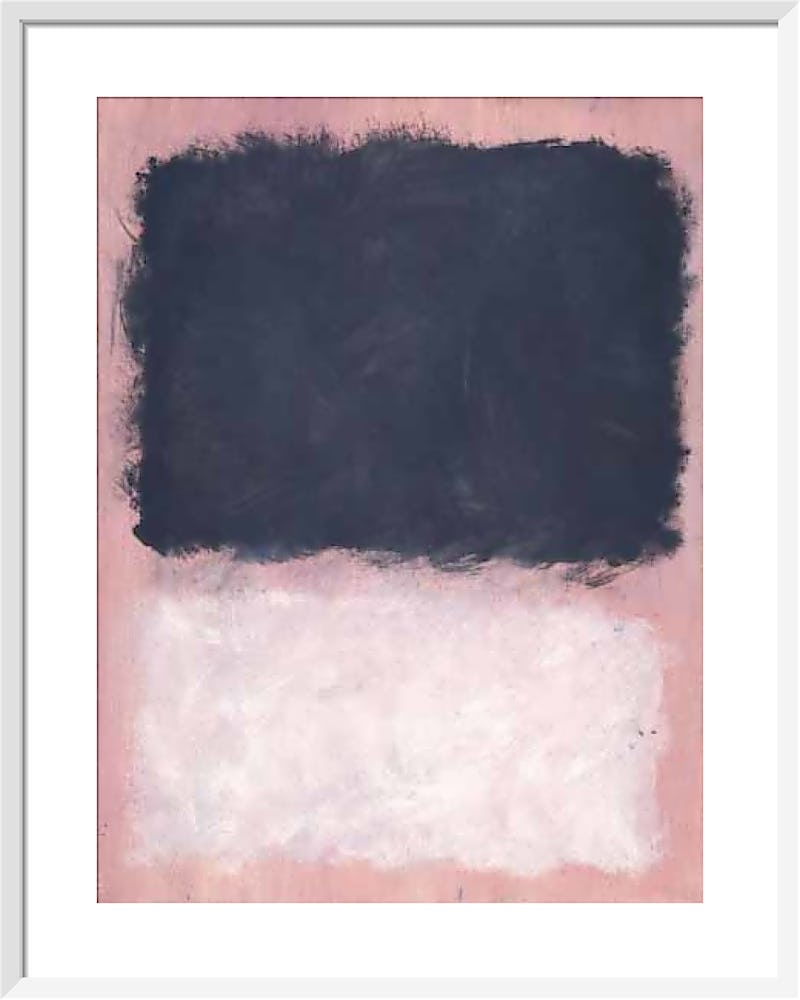 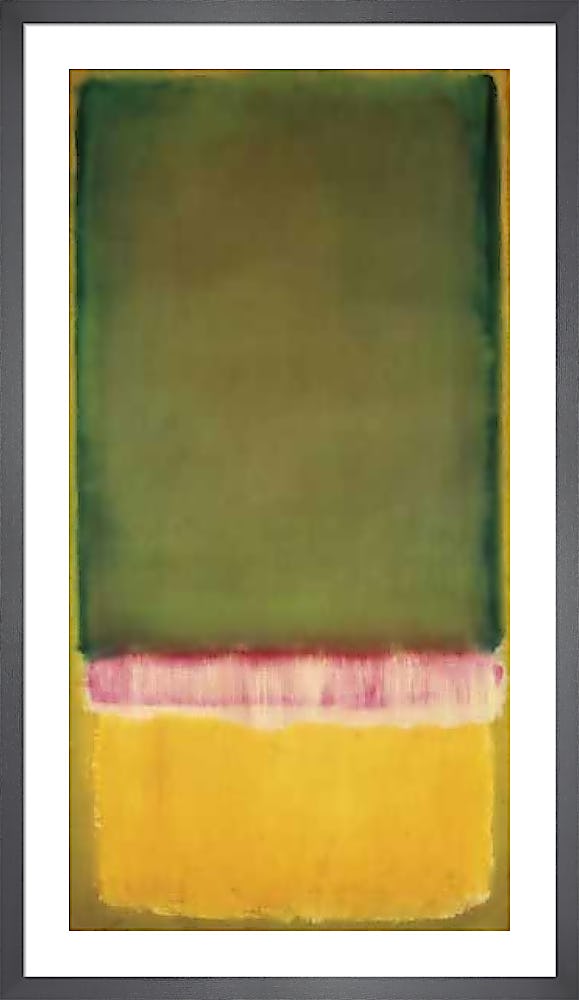 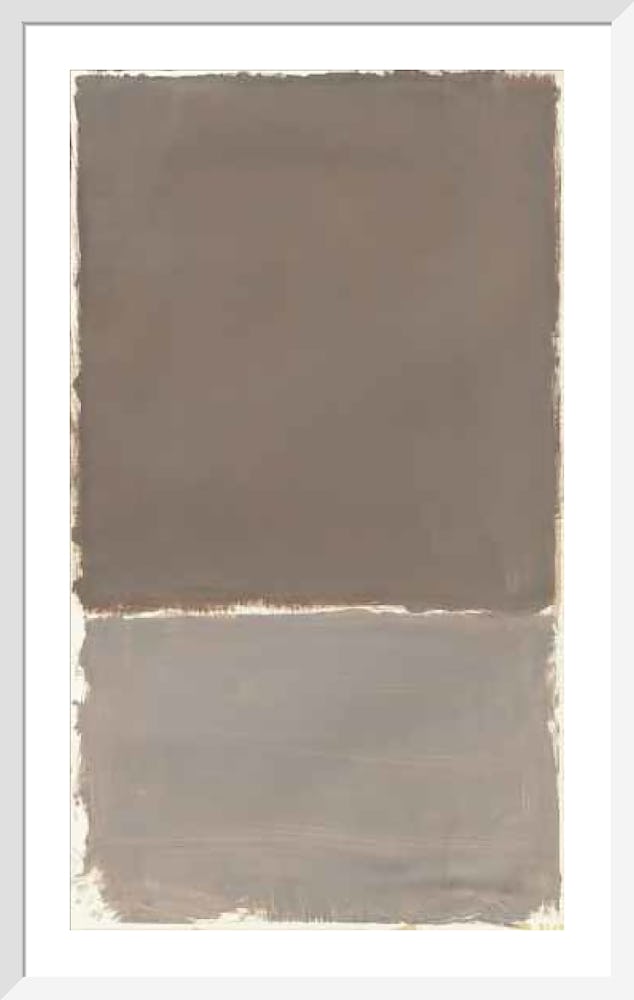 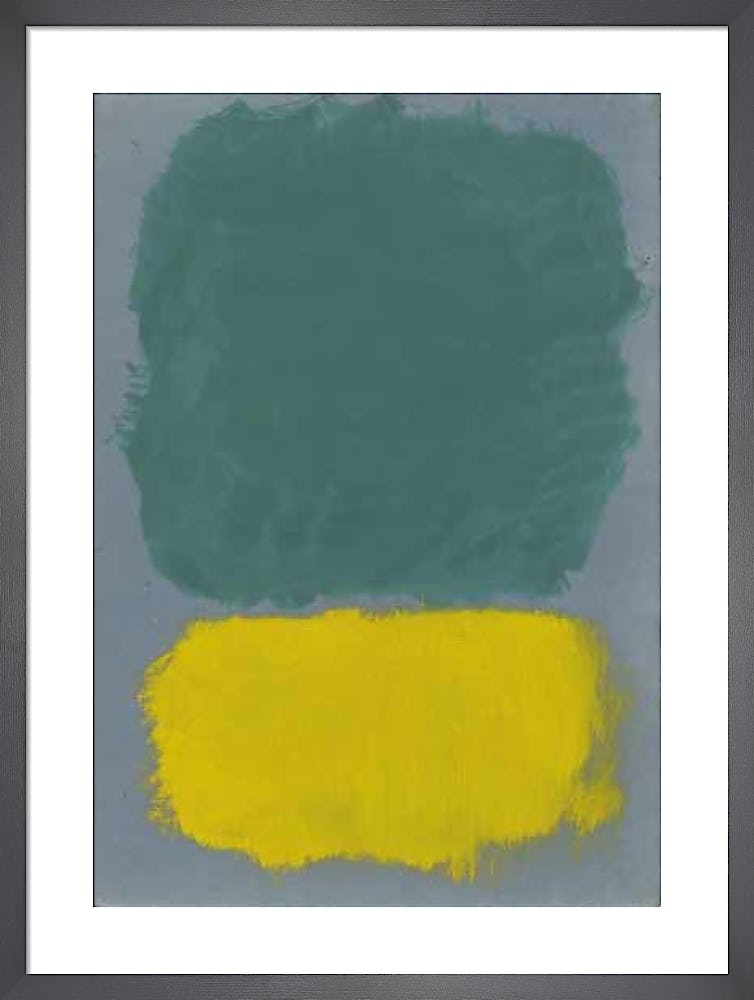