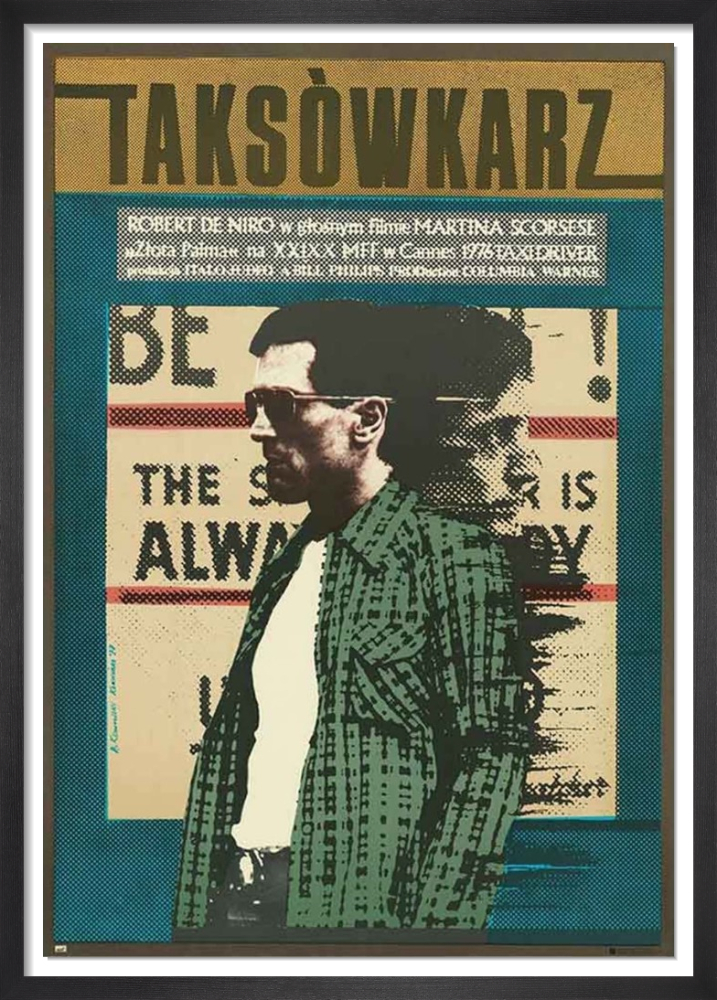 Andrzej Klimowski was born in London in 1949 to Polish parents. He studied at Central Saint Martins before moving to Warsaw in the 1970s to study under the founding father of the Polish School of Posters Henryk Tomaszewski. He stayed on after he graduated and spent the rest of decade living and working in Poland designing posters.

Klimowski returned to the UK in 1980. He is a wonderfully talented artist who has taught and exhibited around the world. For many years he was Head of Illustration at London's Royal College of Art, where he is now Professor Emeritus. 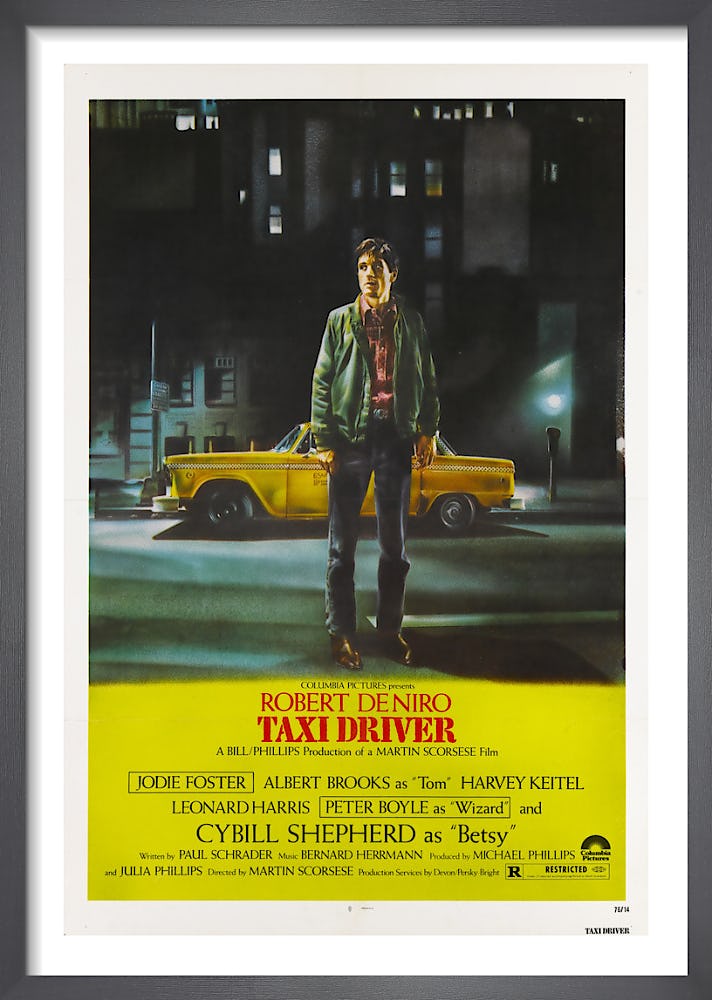 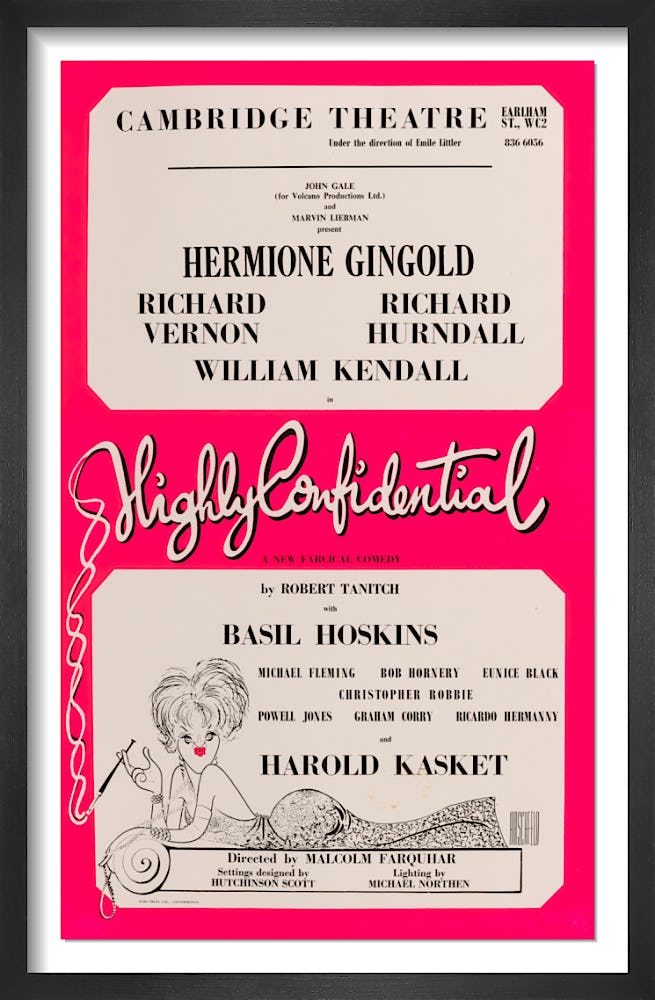 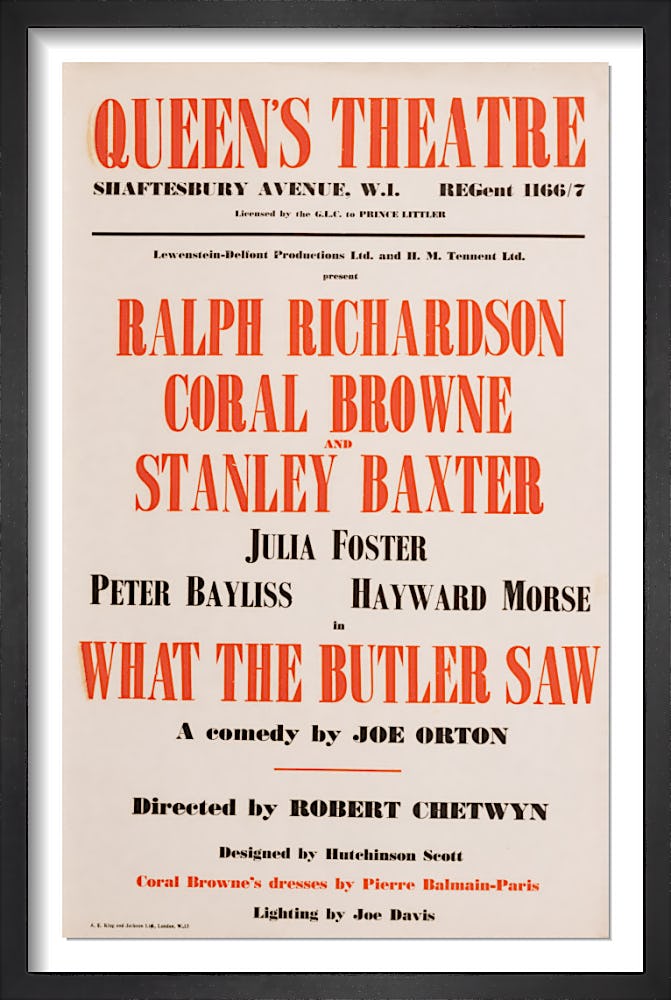 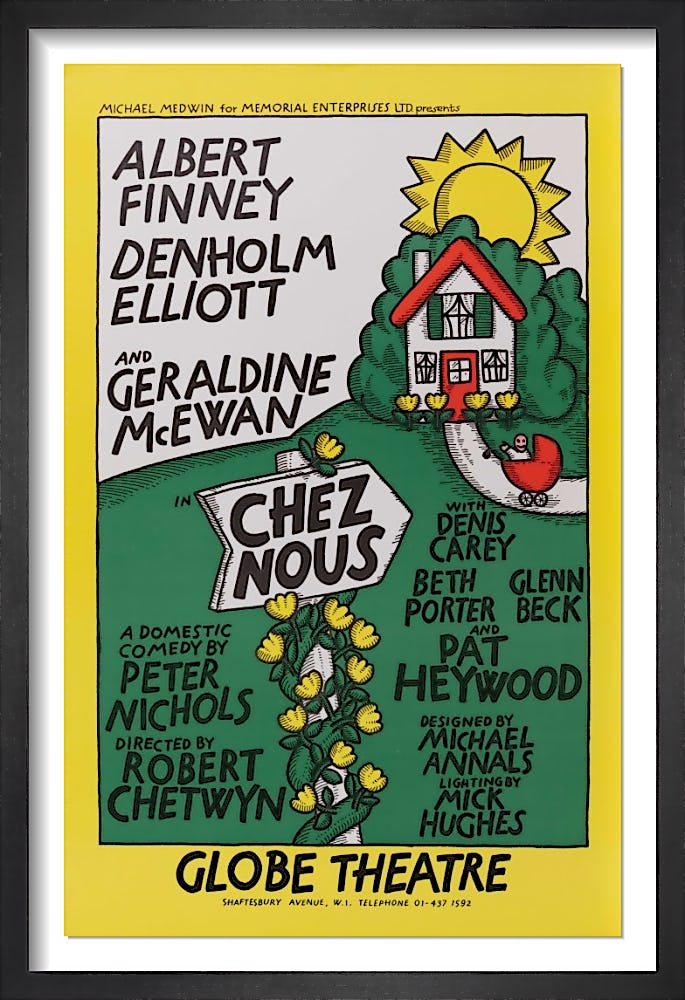 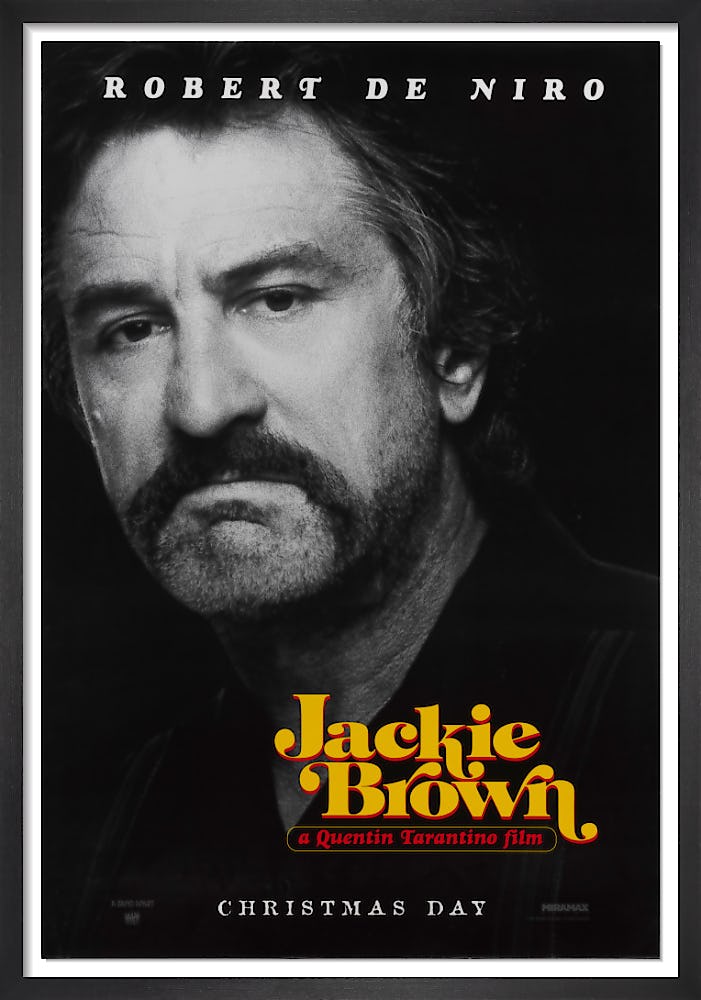 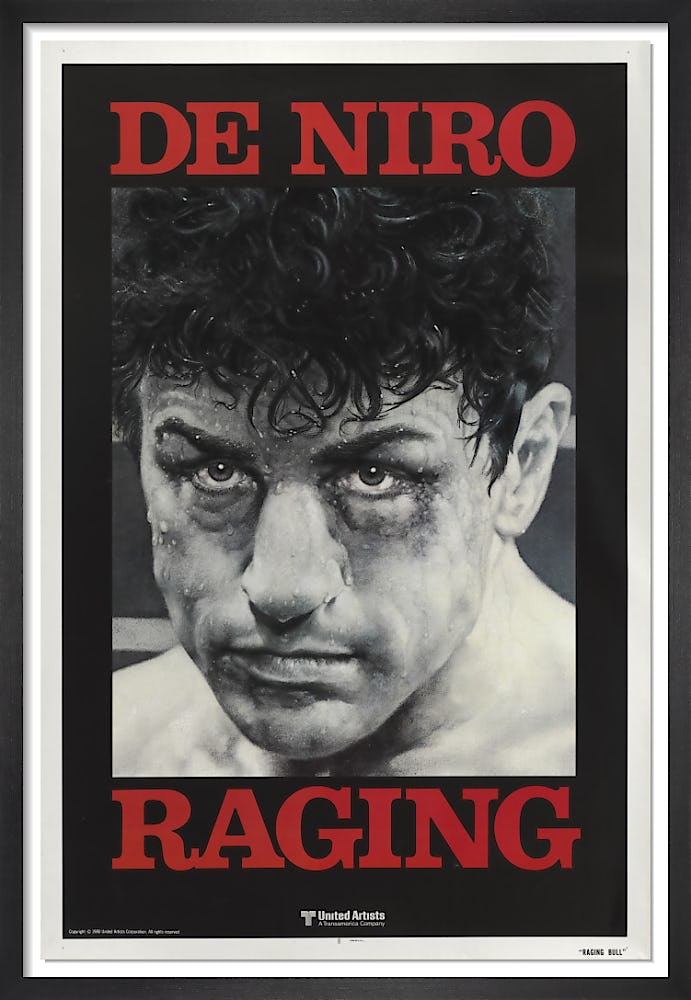 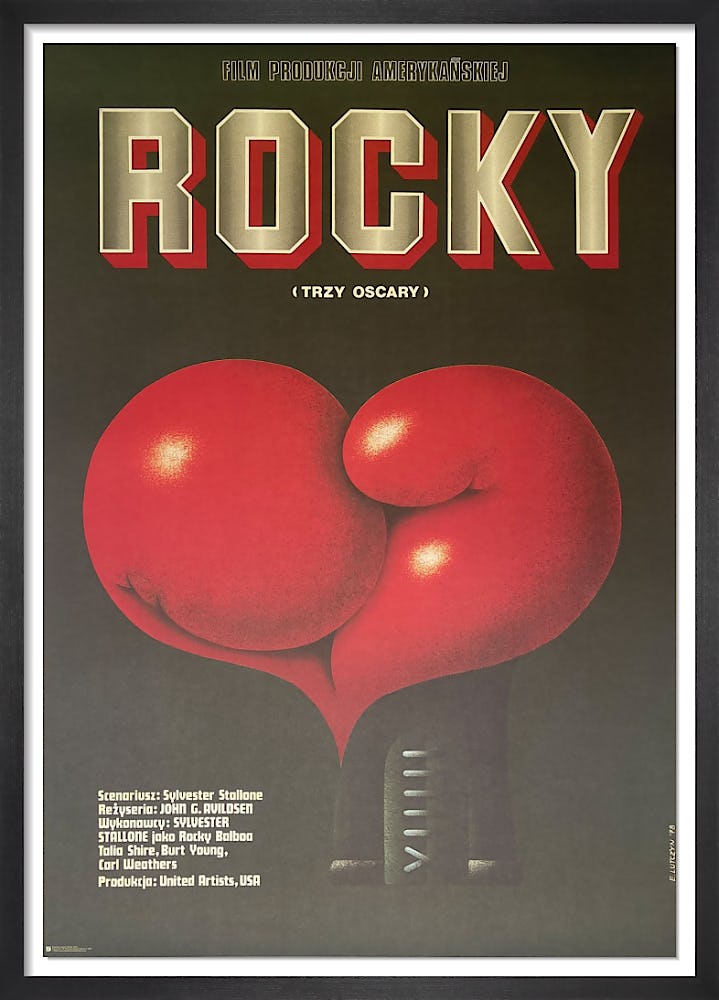 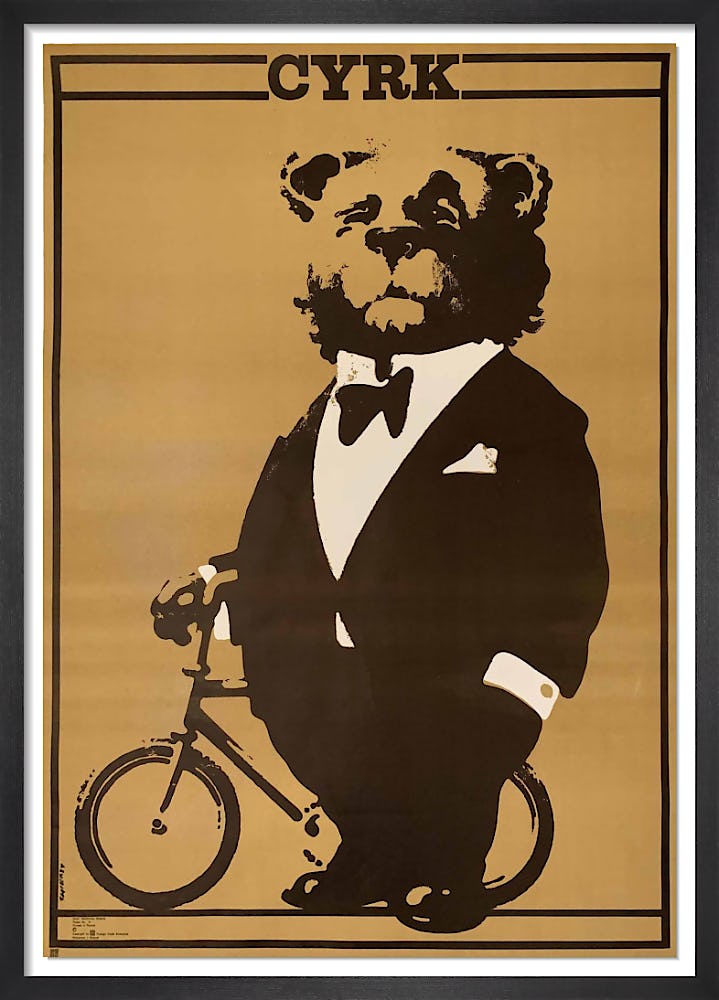 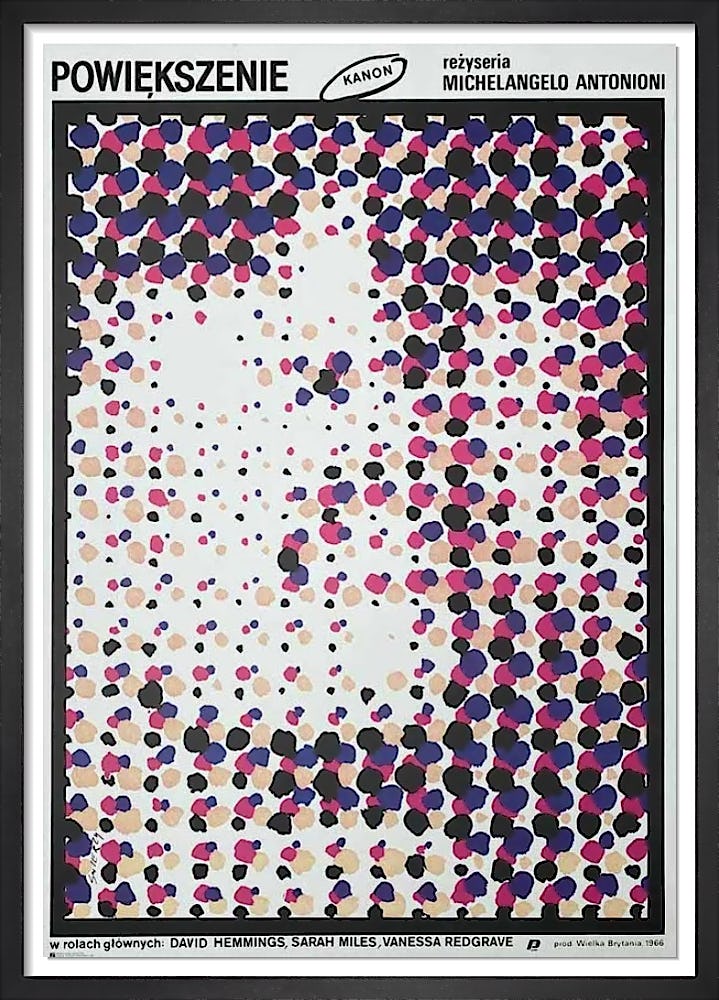 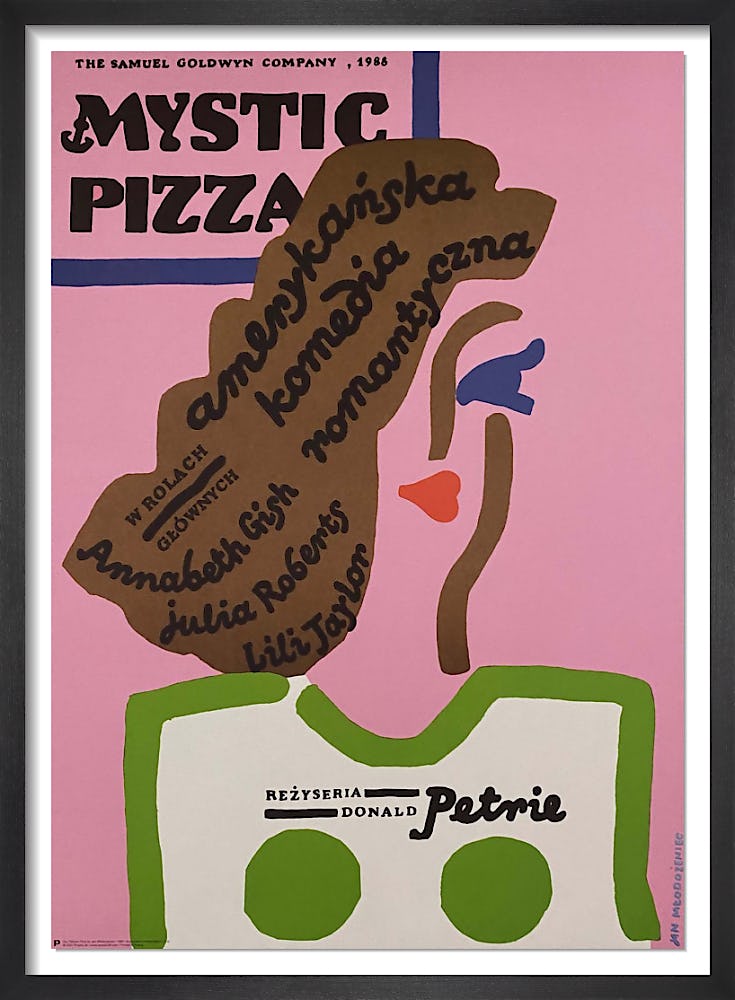 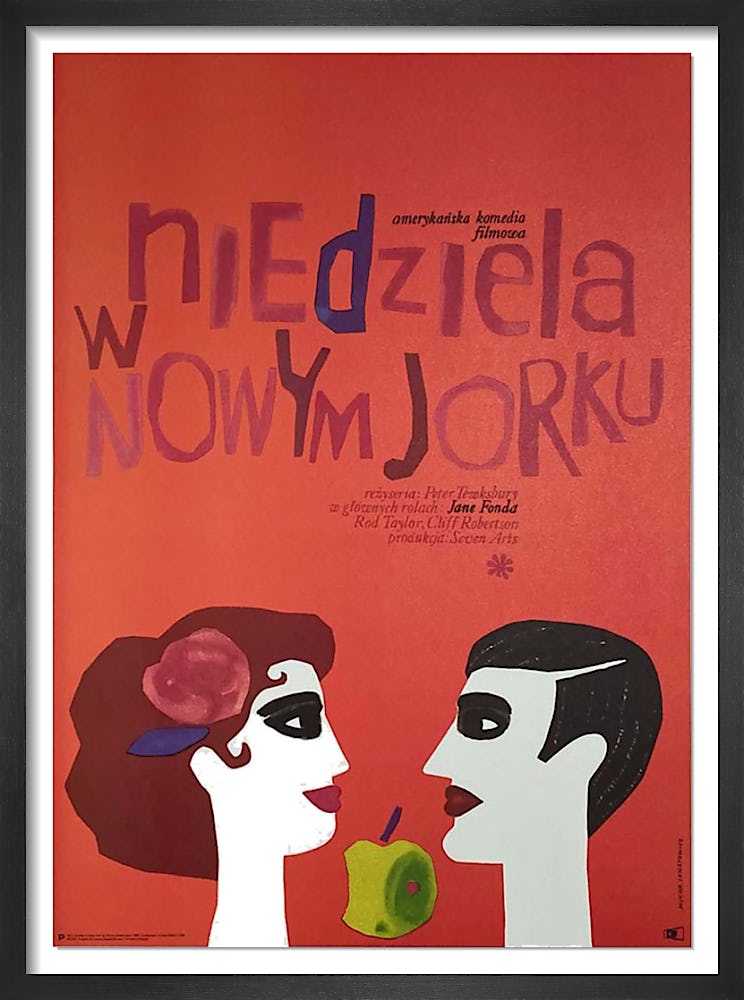 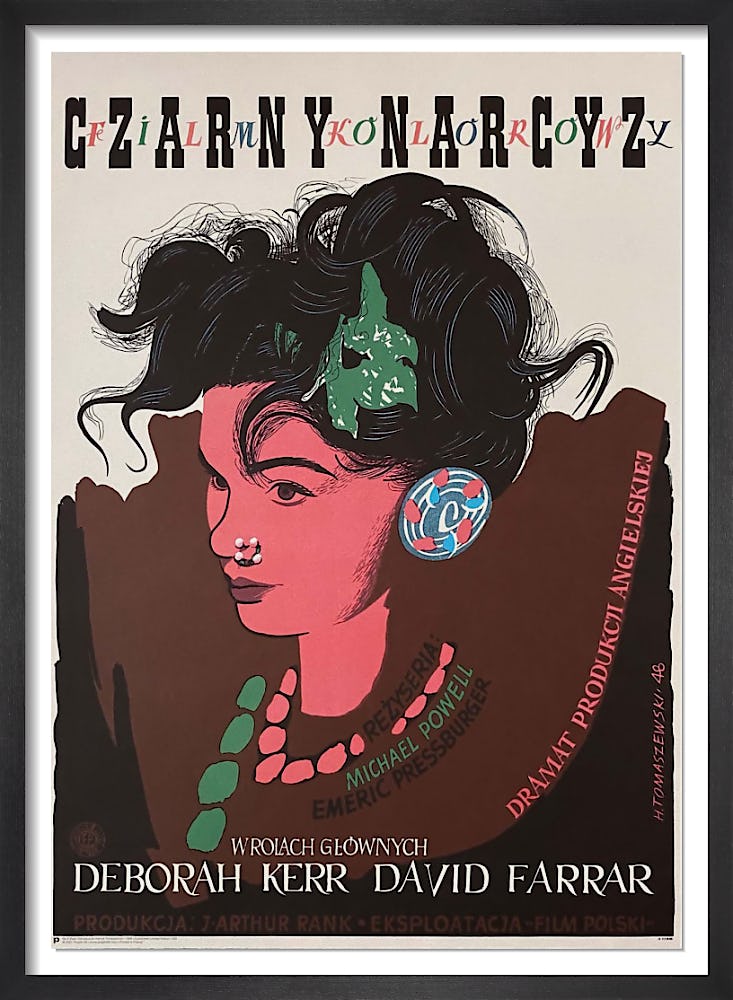