4 reviews
‘Great picture, subtle but striking use of colour.’

Anonymous
‘Great picture, subtle but striking use of colour.’

Anonymous
‘Lovely print in a really nice frame, looks great in my hall.’

Lyn
‘Lovely print in a really nice frame, looks great in my hall.’

Anonymous
‘Brilliant picture. Bought it for step daughter for 40th birthday. Her and her husband...’

Cathy
‘Brilliant picture. Bought it for step daughter for 40th birthday. Her and her husband has just returned from week in NY celebrating her birthday. She loved the canvas. Excellent service and amazing present. Thankyou’ 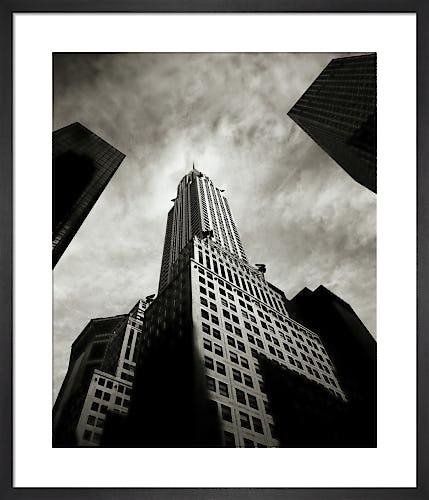 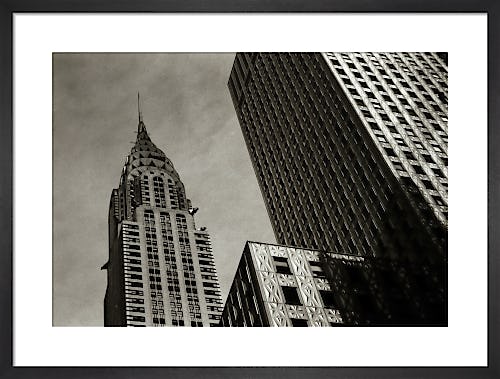 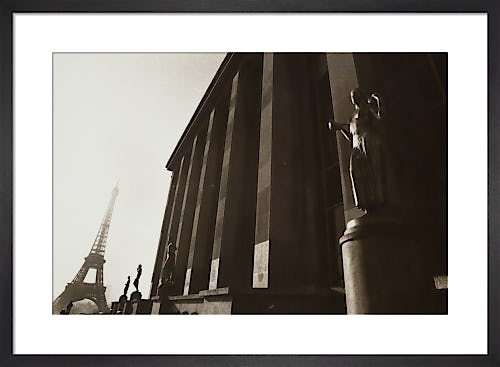 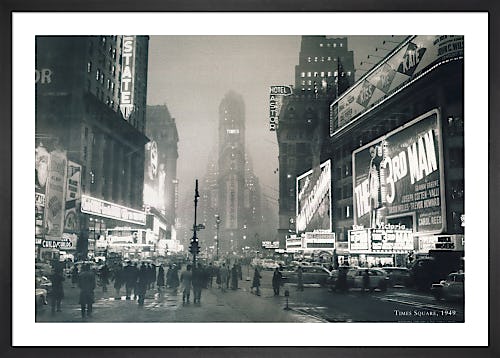 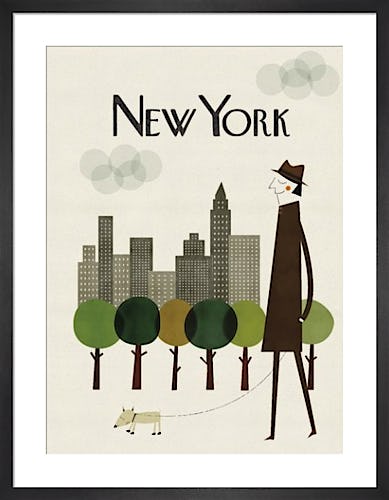 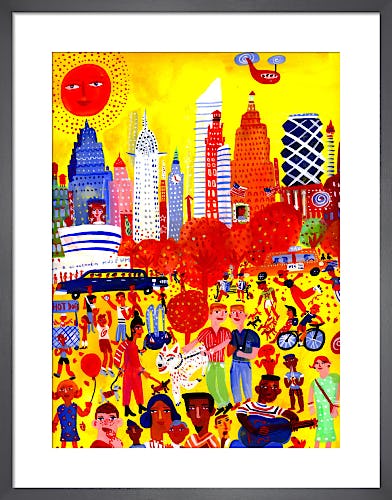 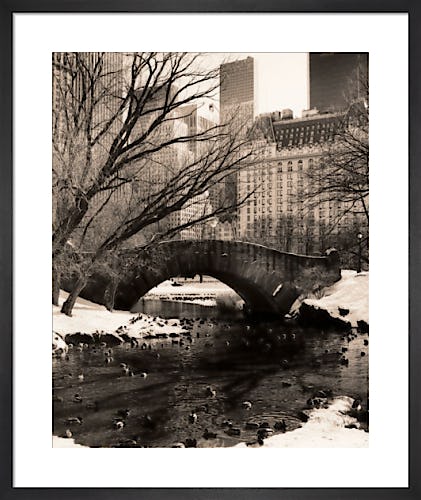 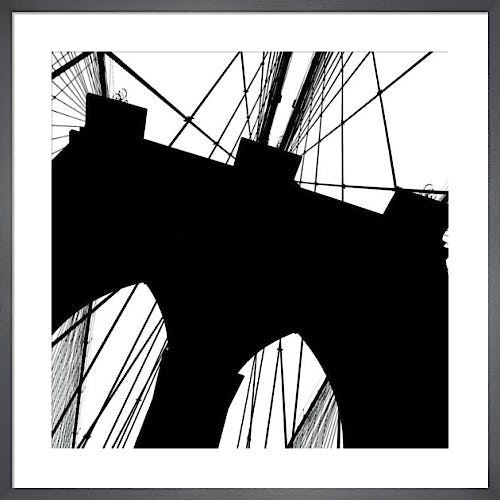 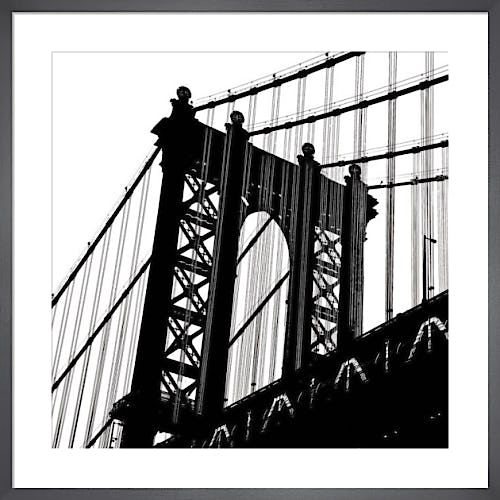 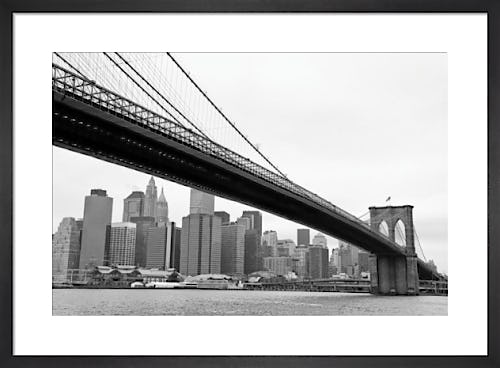 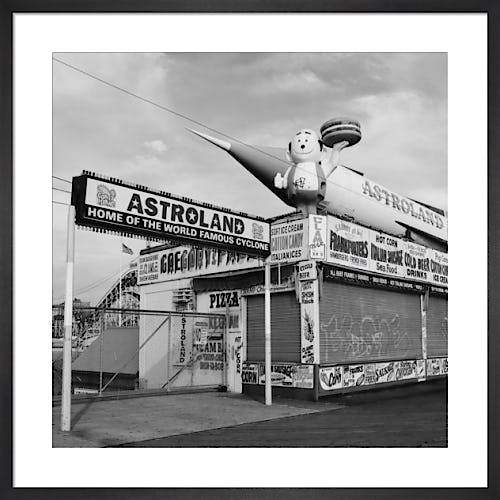