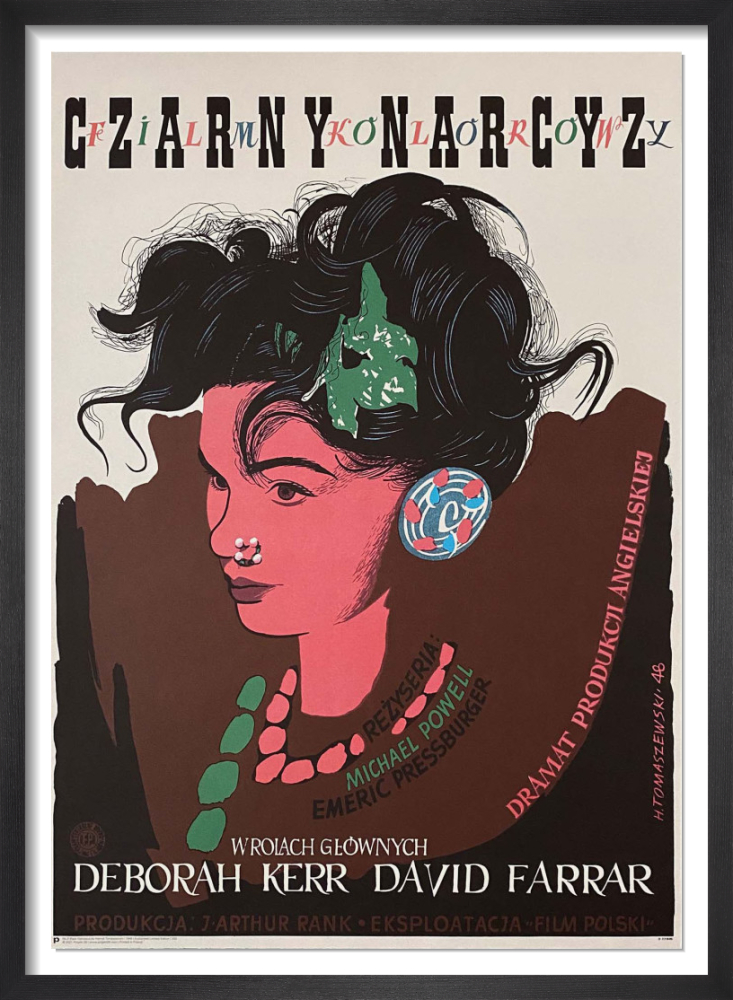 Henryk Tomaszewski was born on 10th June 1914 in Warsaw, and lived there his whole life. He is regarded as the founding father of the Polish School of Posters and one of the world’s greatest ever graphic artists.

As professor of the academy of fine arts in Warsaw he was also a phenomenal teacher who inspired generations of poster artists.
Tomaszewski was the master of minimalism but he was also provocative, poetic and highly imaginative. “The strength of his graphic works lies in a simple and intelligent translation of messages and symbols from literary, theatrical, film, music and social themes into a visual language. He himself admitted 'a lifetime search for such signs which would be comprehensible to everyone'.” (Culture.pl)

He won many awards for his work throughout his lifetime; not only for posters, but illustrative work on cartoons, book covers and exhibitions. He was a member of internationalist societies including the prestigious Alliance Graphique Internationale and in 1976 the Royal Academy of Arts in London awarded him ‘Honorary Royal Designer for Industry’. 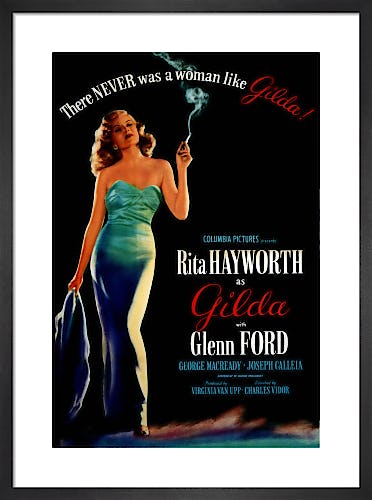 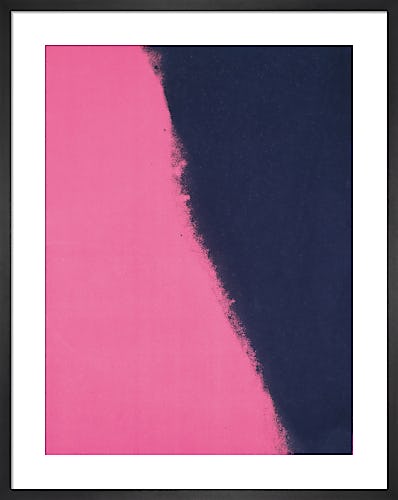 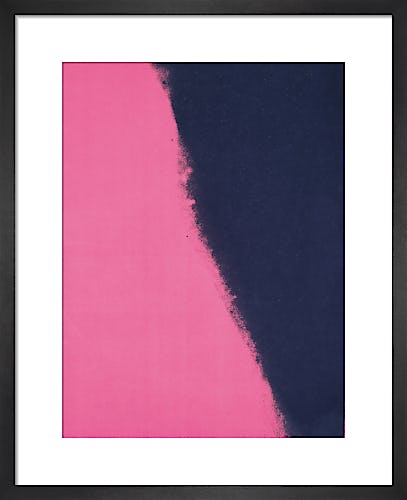 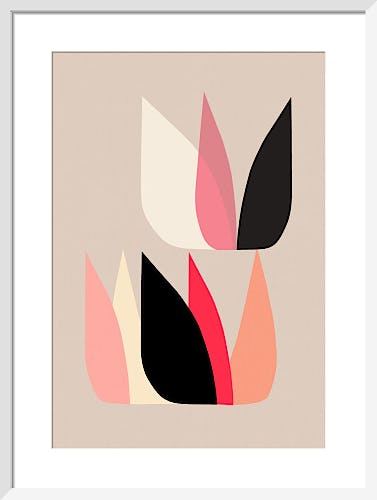 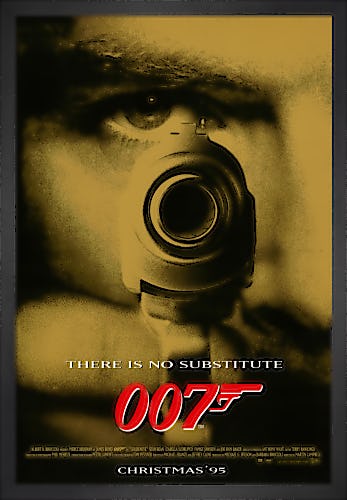 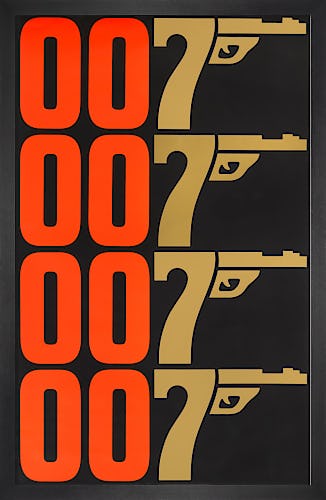 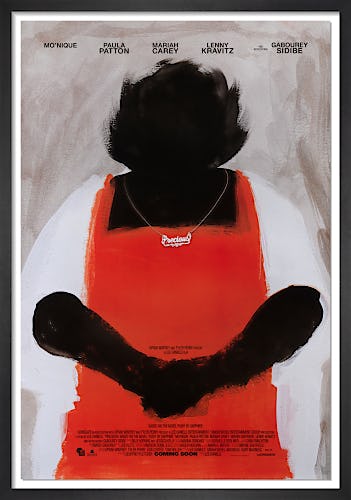 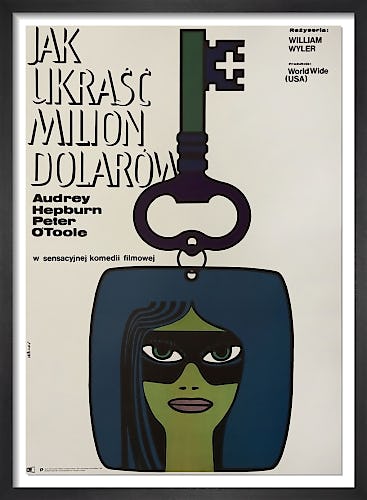 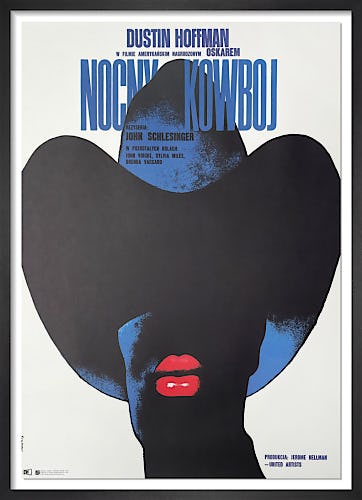 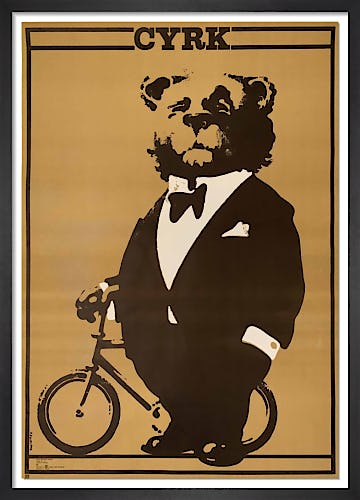 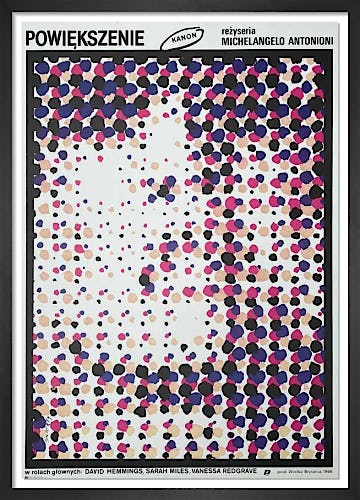 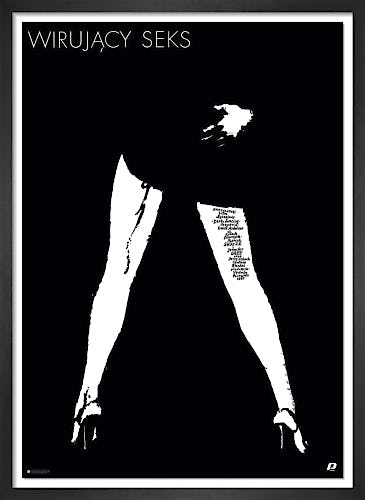