Born in 1972, David Price currently works from his studio in Margate. His practice of painting, drawing and printmaking sit alongside his role as Printmaking Tutor at London Met University where he has worked since 2015. He has exhibited widely both in the UK and further afield including a recent group exhibition in Tribeca, New York and is represented by Frestonian Gallery, London. A student of the Royal College of Art, David was selected for New Contemporaries in his final year of 2009. He was also offered a Print Fellowship at the Royal Academy in 2009, a post he held for 3 years. He still teaches drawing classes at the Royal Academy, adding to a long list of educational roles across institutions such at Tate Modern, Central Saint Martins and more. His work is held in significant private collections internationally, and was recently acquired for the permanent collection of the V&A Museum, London. 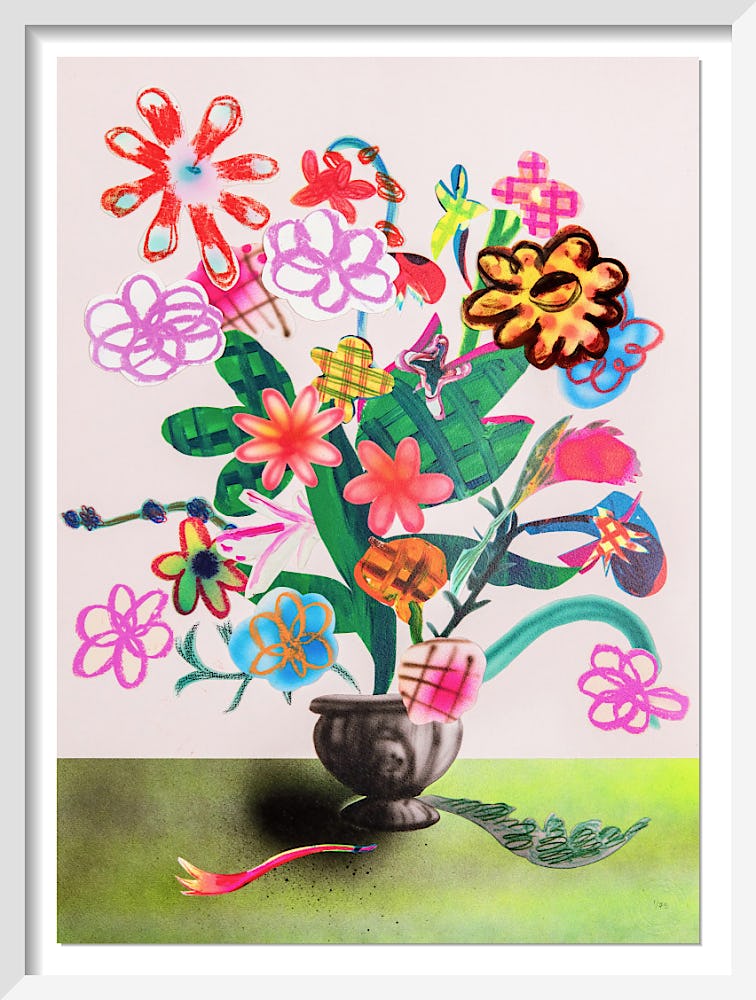 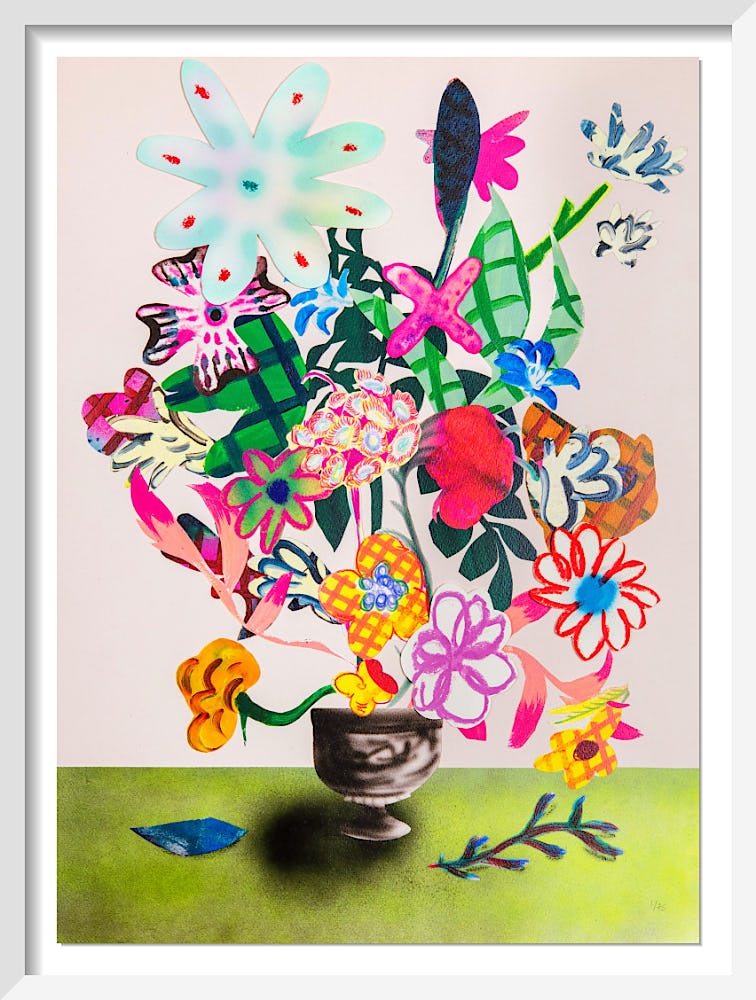 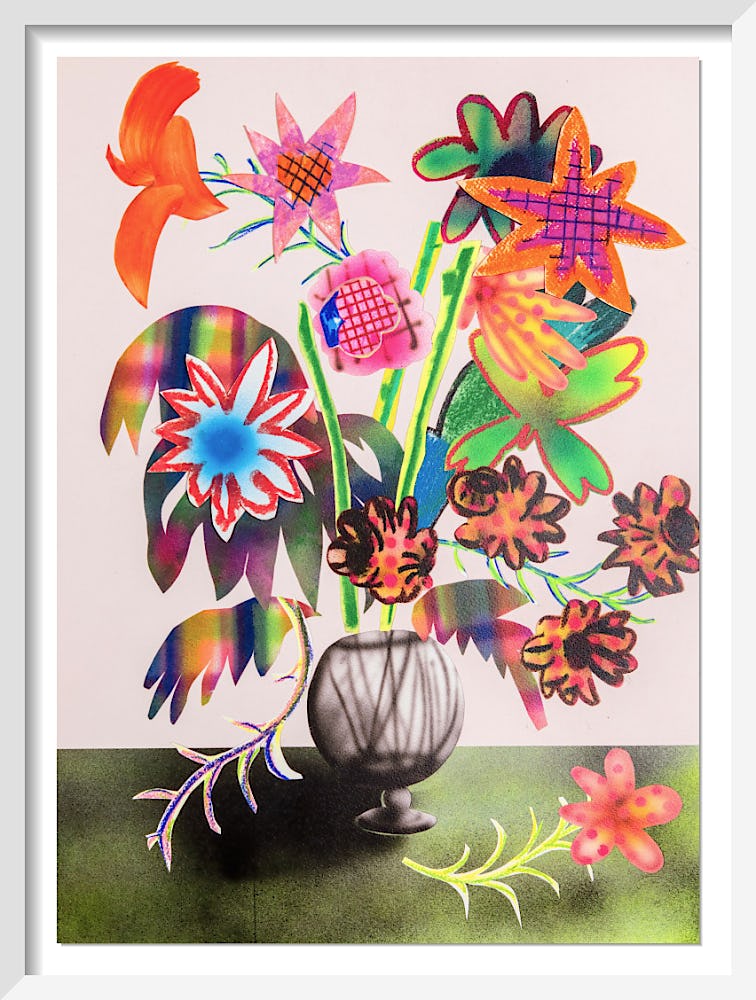