Miffy was created by Dutch graphic artist Dick Bruna, who was born in 1927 -the year of the rabbit according to the Japanese zodiac.

In 1955, whilst on a rainy seaside holiday in the Netherlands, Dick Bruna entertained his young son by sketching a tame rabbit that kept hopping about the garden of their holiday house. At his son’s bedtime he would make up stories about the bunny, and soon the character Miffy (Nijntje in the original Dutch), was born.

The Miffy stories are now published in over 50 languages and more than 85 million copies have been sold. Miffy has her own TV series - Miffy and Friends - and toys and merchandise are sold across five continents.

Dick Bruna, now in his 80’s, still lives in Utrecht. To date he has published 124 picture books (30 of which are about Miffy), and he is one of the most borrowed authors from Dutch libraries. Over the years Bruna has illustrated over 2,000 book covers and over 100 posters for the family publishing business, A.W. Bruna & Zoon. 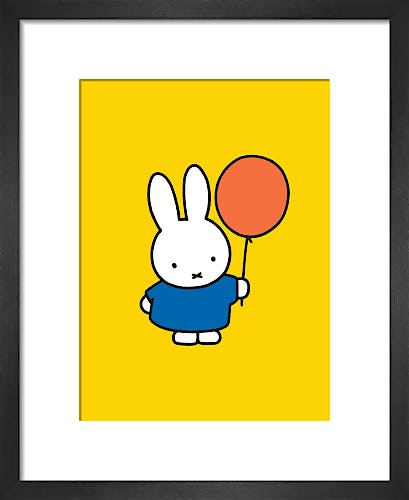 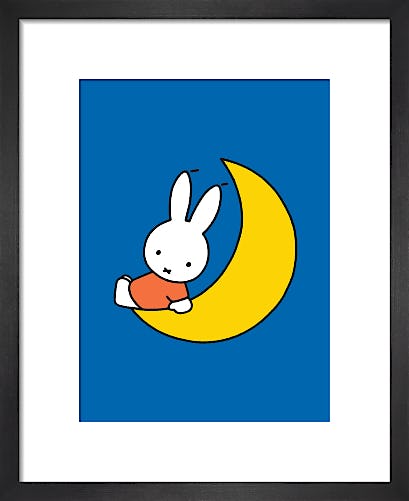 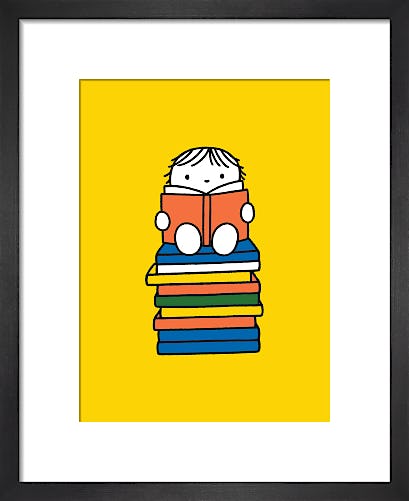 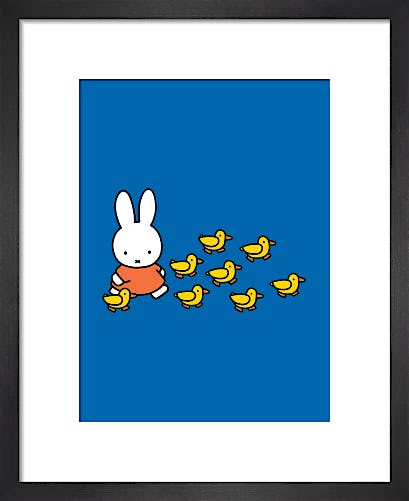 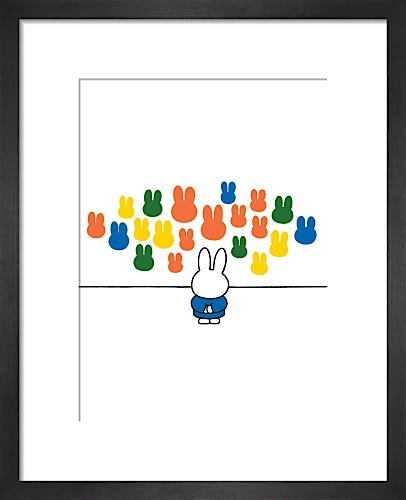 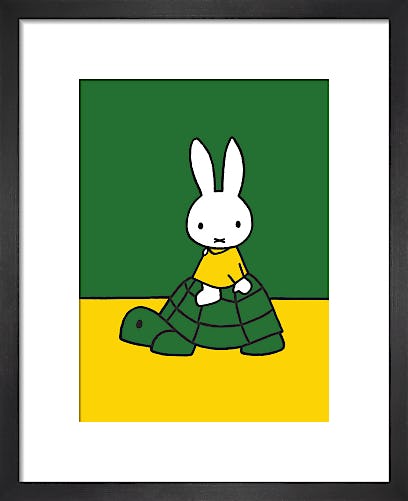 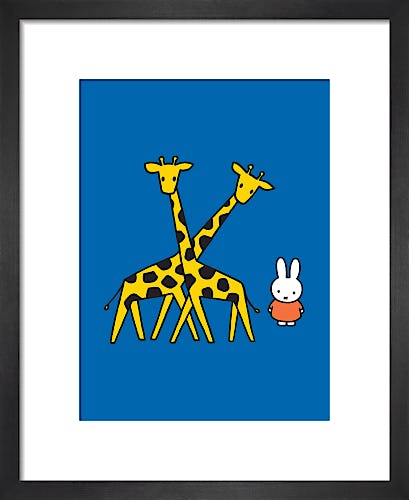 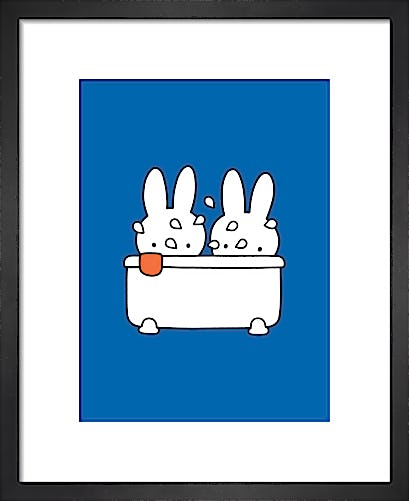 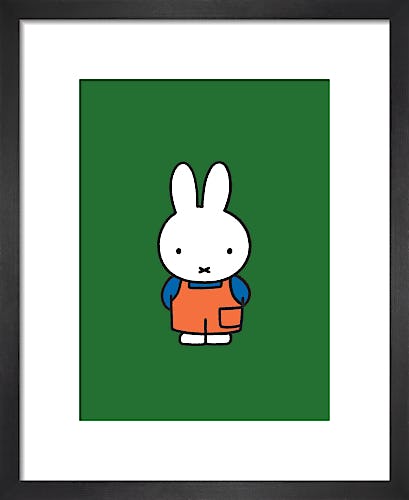