London based artist Hormazd Narielwalla produces bold abstract compositions against a backdrop of signature vintage tailoring patterns. The award winning artist explores the depiction of the human body in his works, strikingly seen in his new limited editions Diamond Dancing Dolls ‘No.1’ and ‘No.2’. These are a homage to music giant David Bowie, exploring themes of identity and transformation. 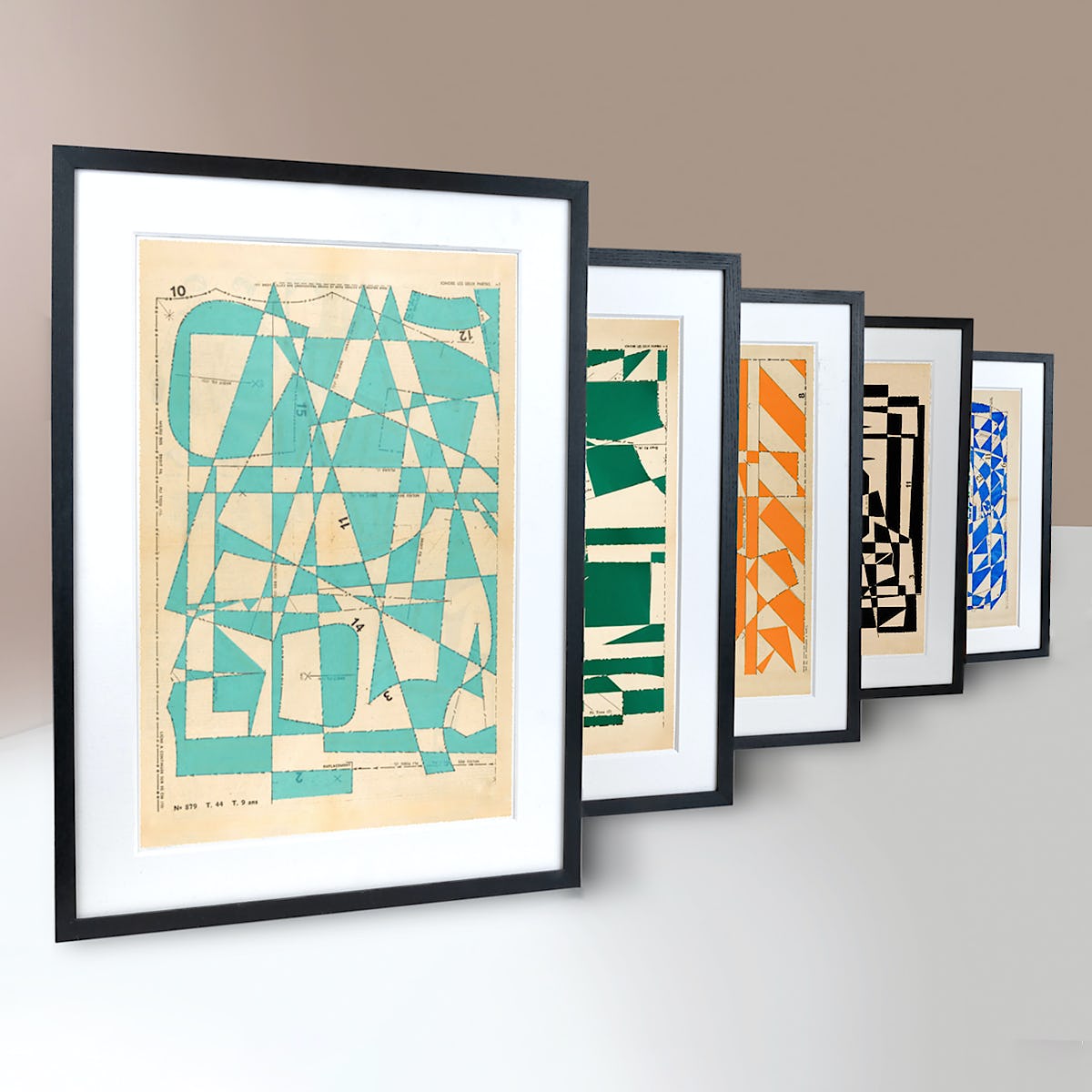 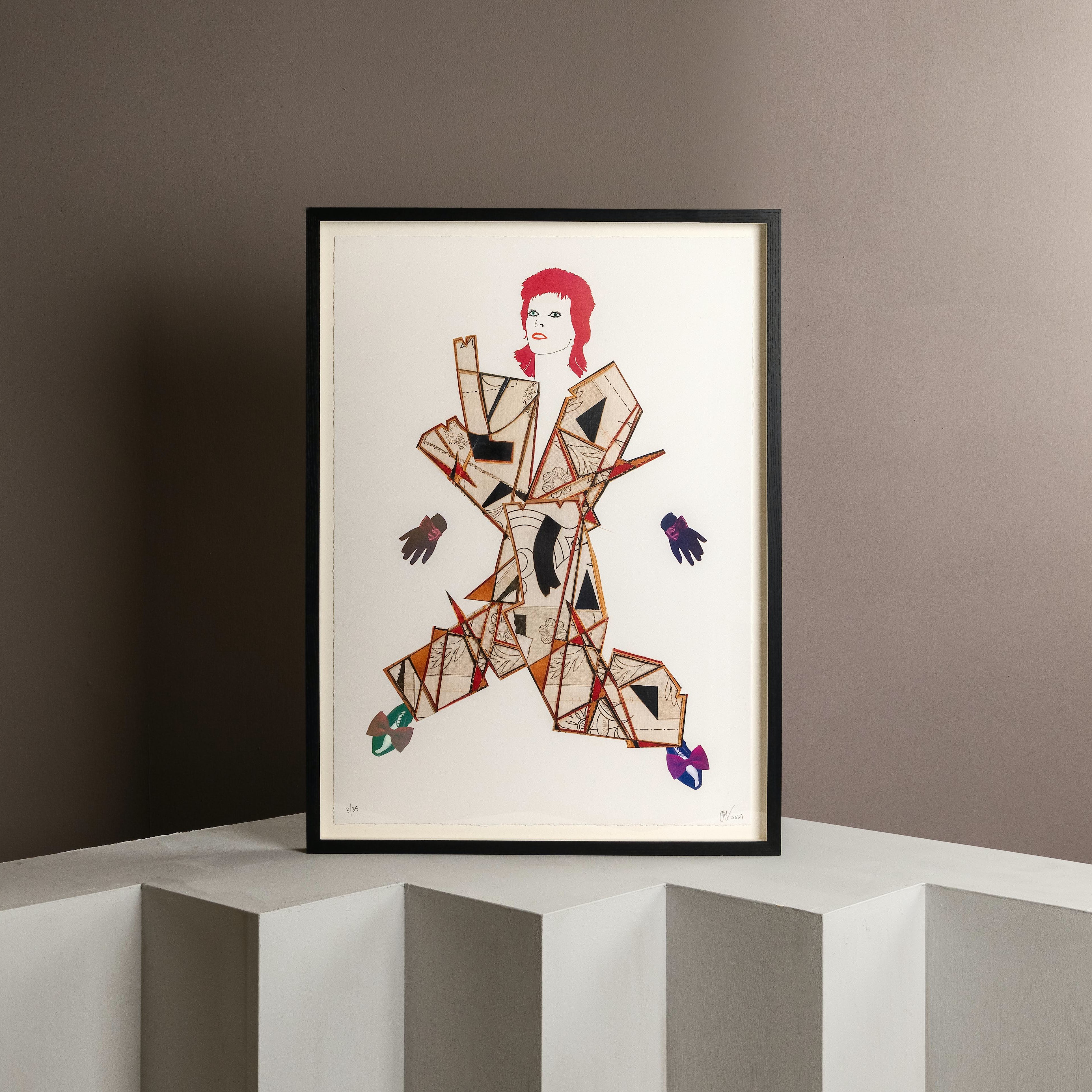 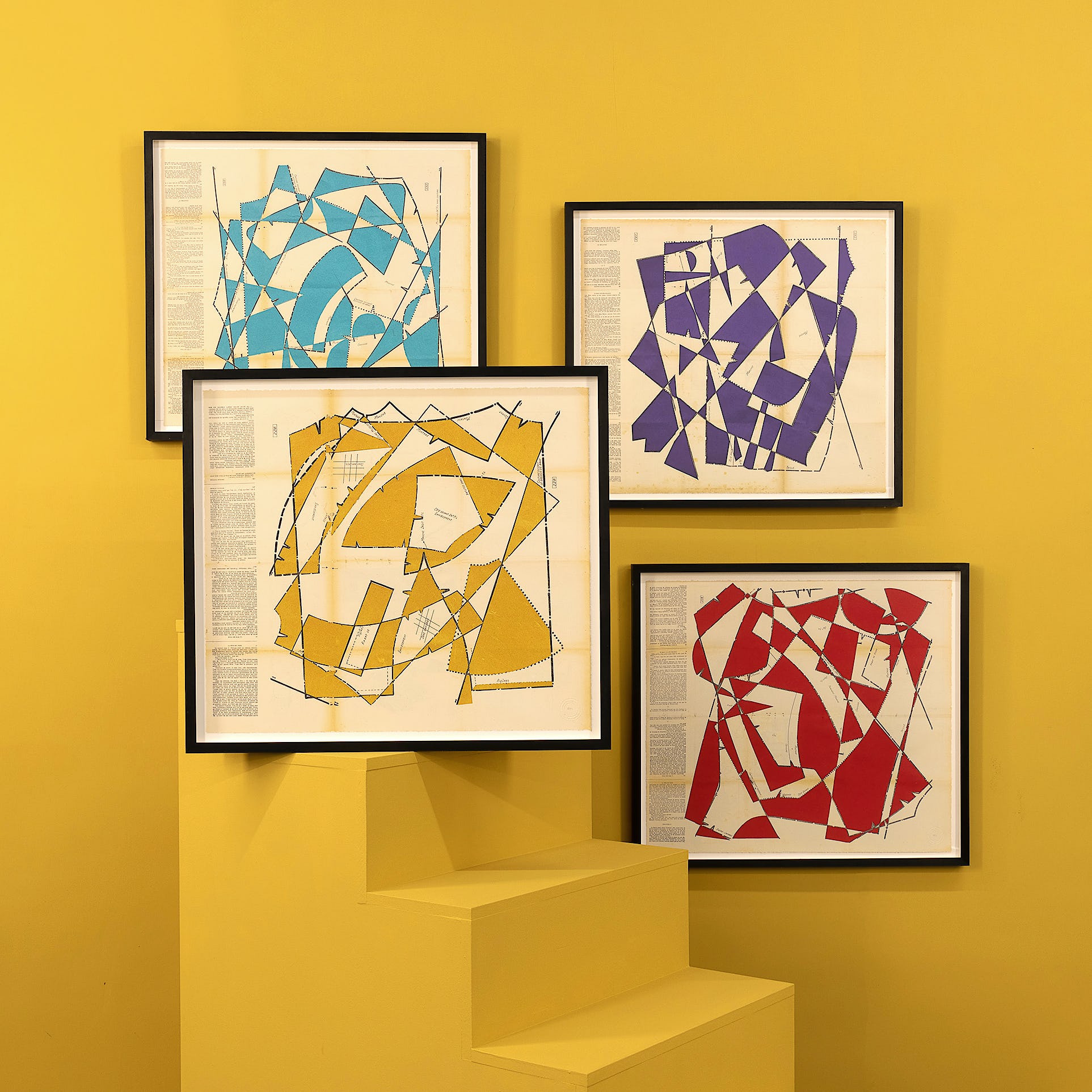 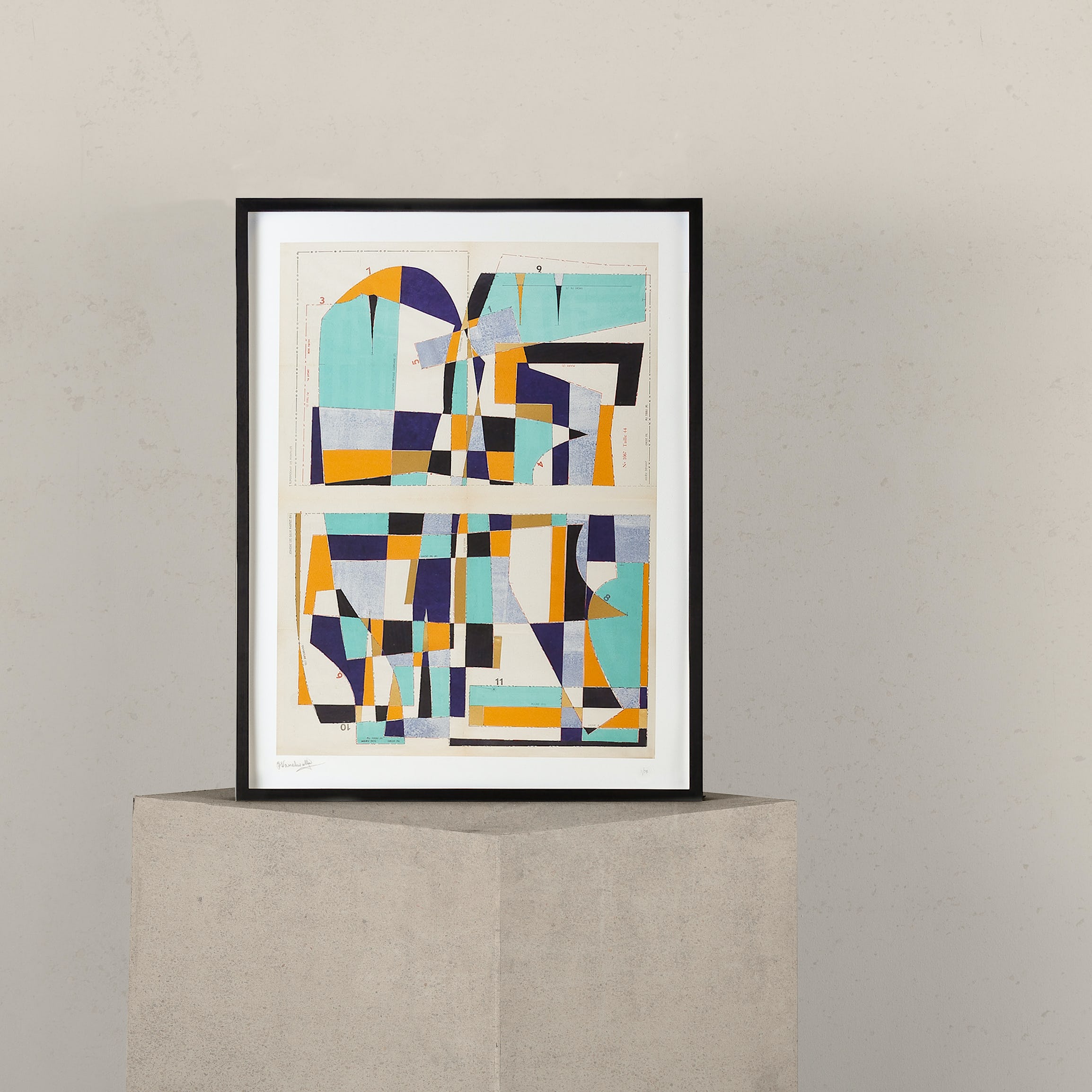 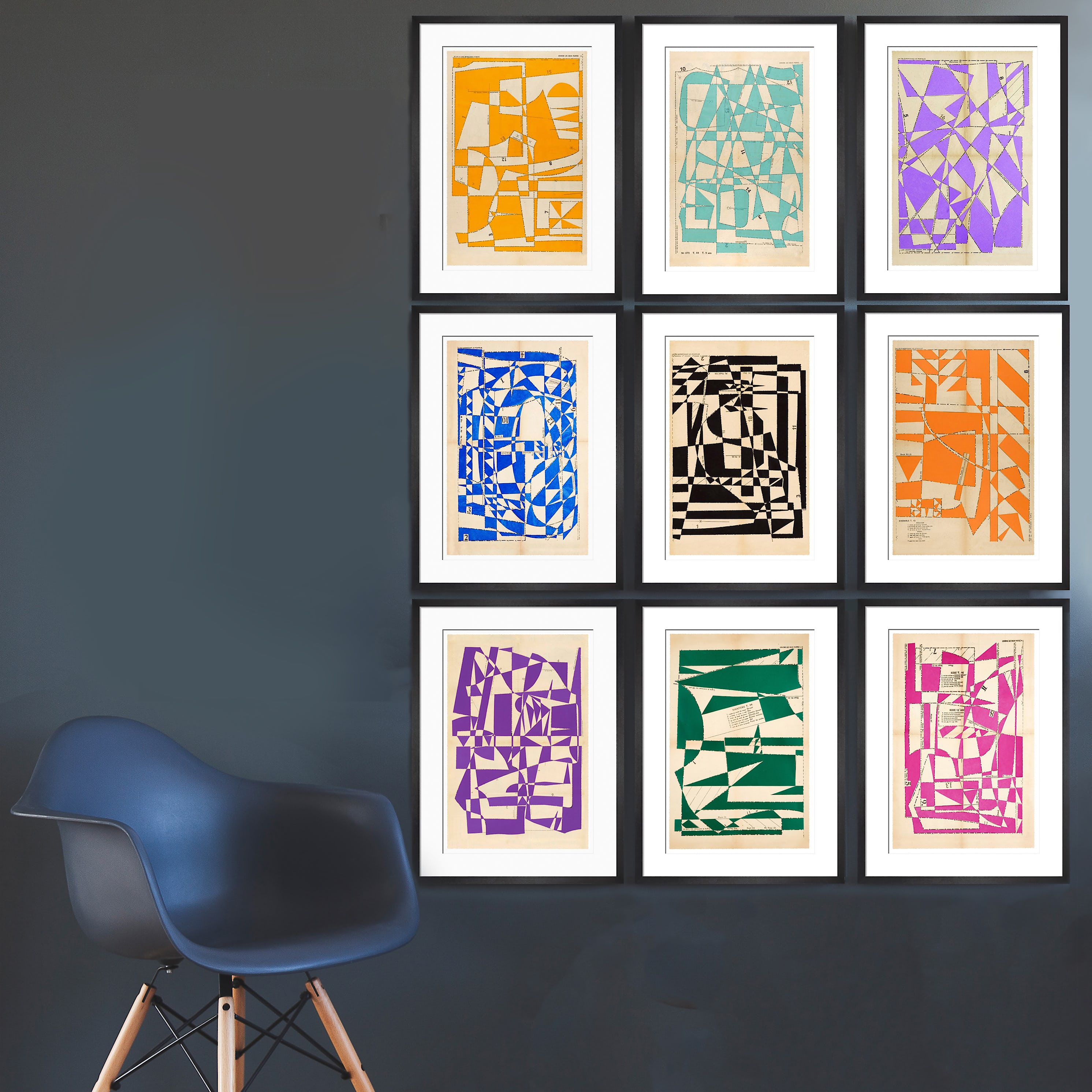 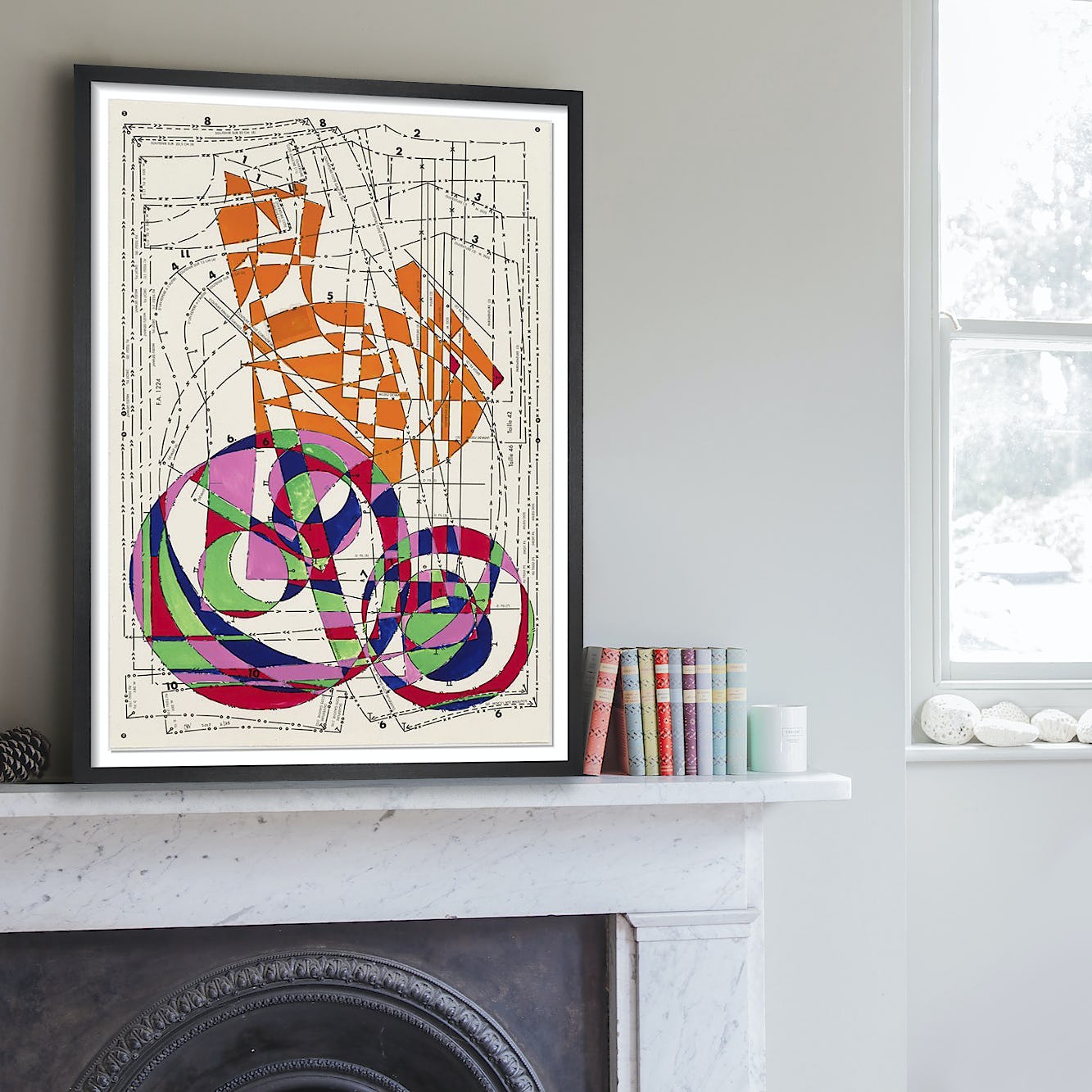 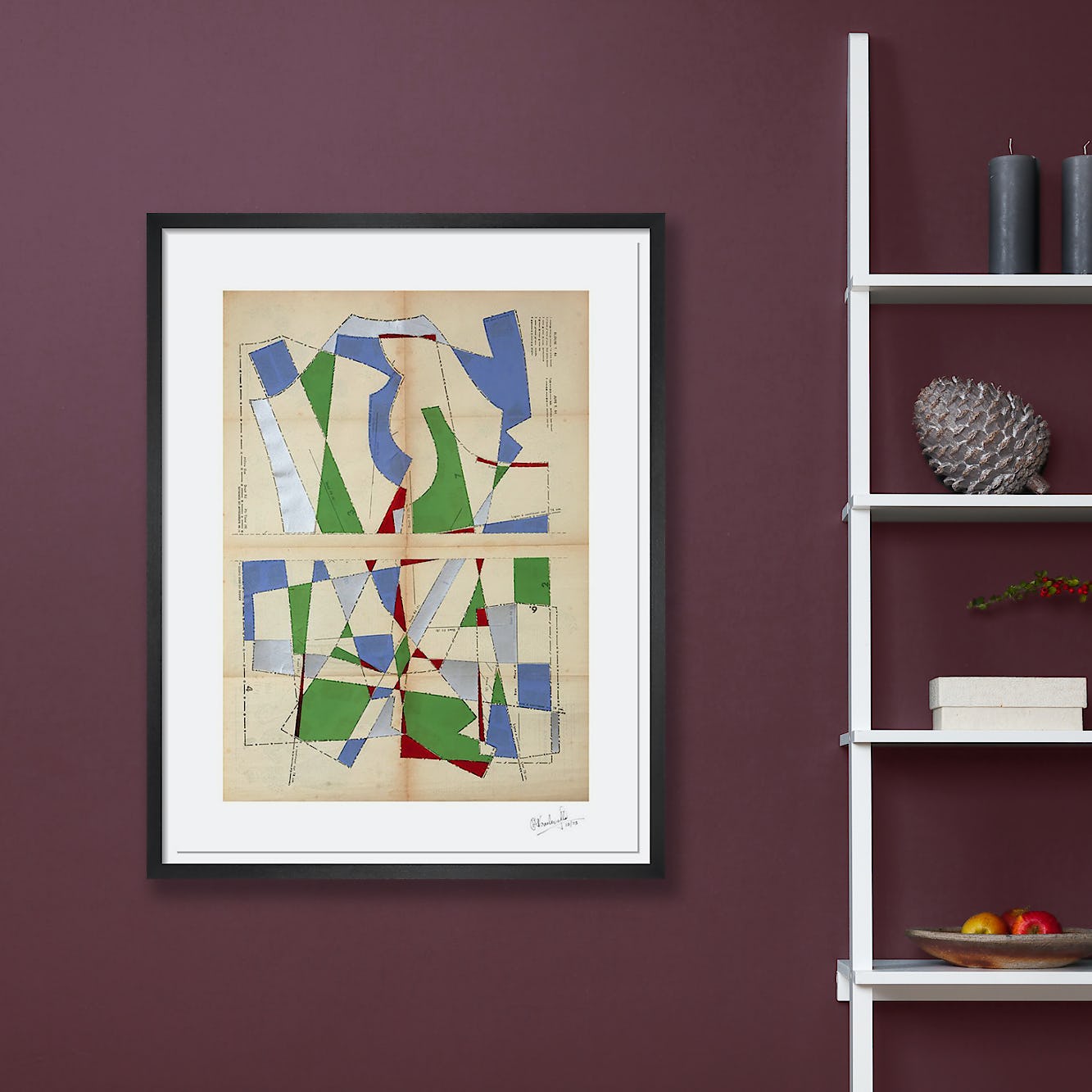 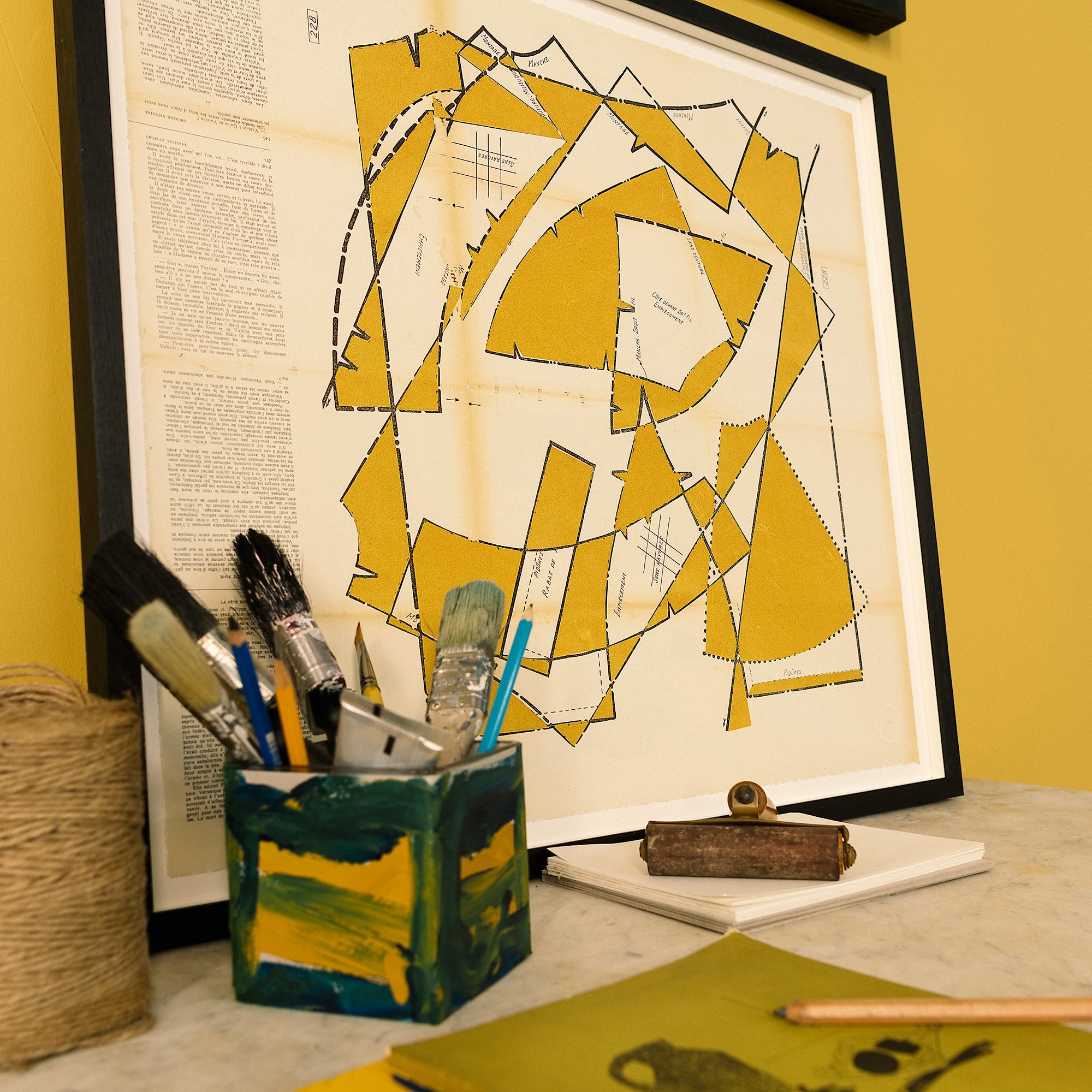 King and McGaw is proud to announce our collaboration with Hormazd Narielwalla: The Dancing Blocks series, a collection of four Limited Editions signed by the artist.