Jerzy Flisak graduated in architecture from the Warsaw University of Technology and started designing film posters in 1955. He worked in many mediums; as well as designing posters he illustrated many book covers as well as working in set design and  animated films. His illustrative style is diverse and often charmingly naive. When combined with his sense of humour, and an immense eye for colour, it is very effective.

Flisak has created some of the most iconic and collectible works of the Polish School of Posters and won many awards. His work is held in some of the world’s greatest art museums including MoMa and the V&A.
Filters 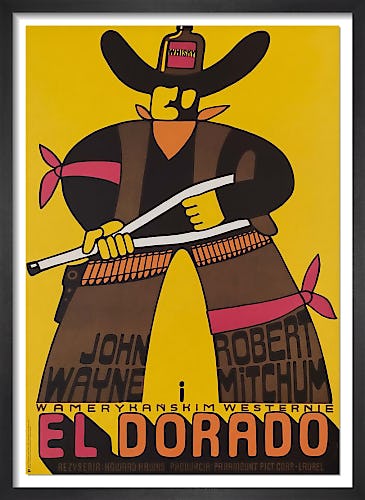