Maciej Hibner was born Maciej Hubner in 1930 in Warsaw, where he lives today. He studied at the Academy of Fine Arts in Warsaw under the guidance of prof. Jozef Mroszczak, graduating in 1955.

Hubner (Hibner) is one of Poland’s best known and well respected graphic designers and posters creators. He is credited with being one of the key figures of the Polish School of Posters and has designed some of the most iconic and sought after posters from this era. 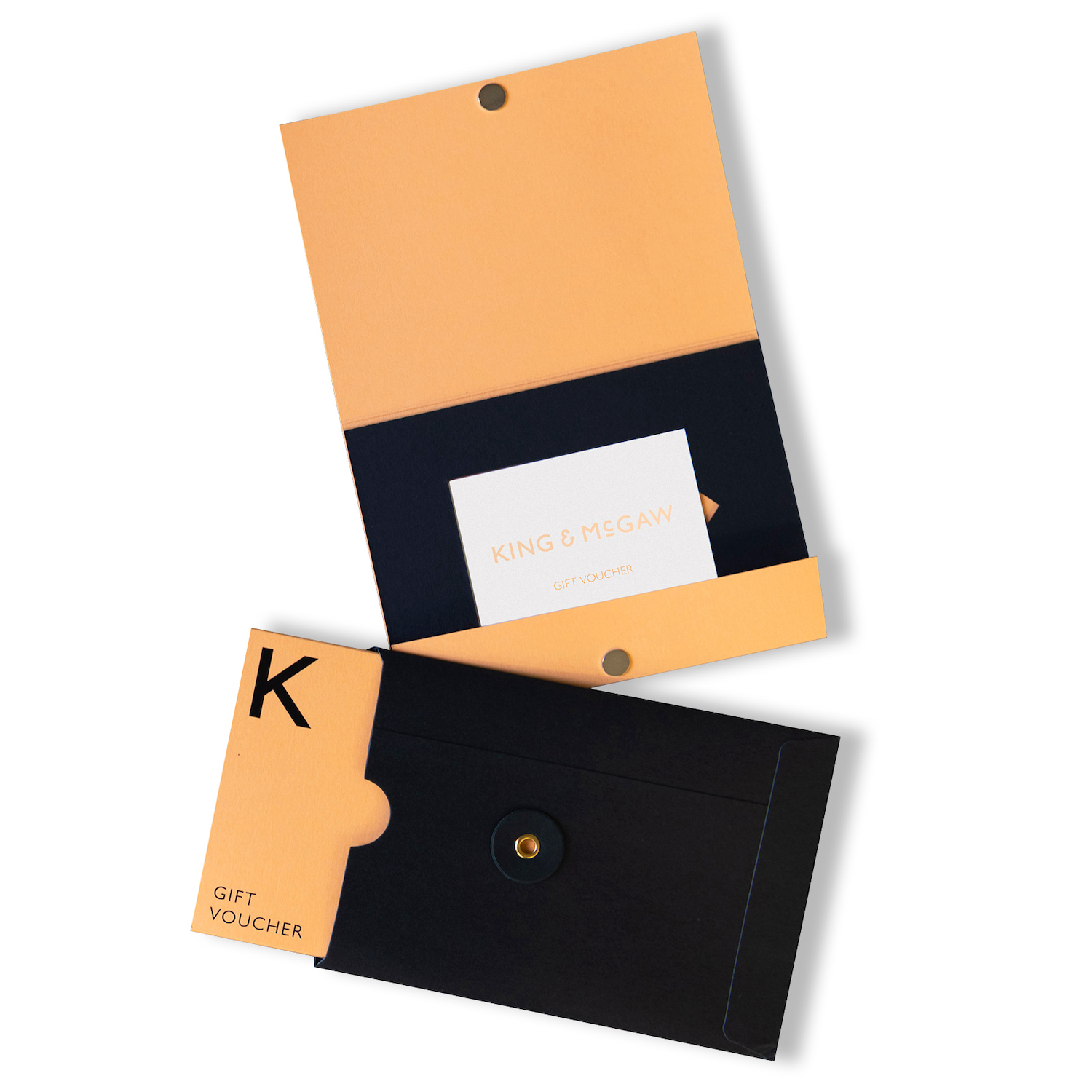 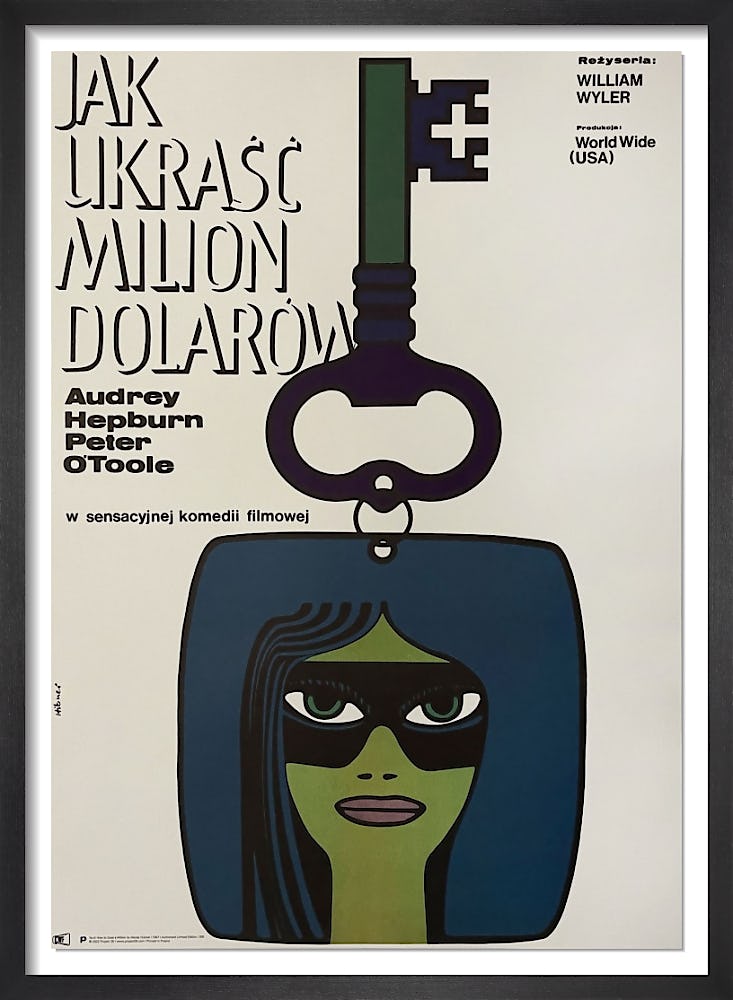