Religious works seek to convey the messages, stories and principles central to their belief systems. Due to the prominent role the church has taken in patronising the arts, many of the key movements in art history have been tied to religious themes. This is particularly clear around the Renaissance and Baroque periods, in which moves by the church resulted in the production of some of the most recognisable works in western art. Within our range you’ll also find key works from Buddhism, Islam, Hinduism and Judaism.
Filters 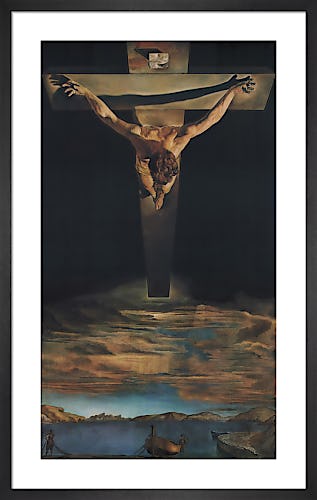 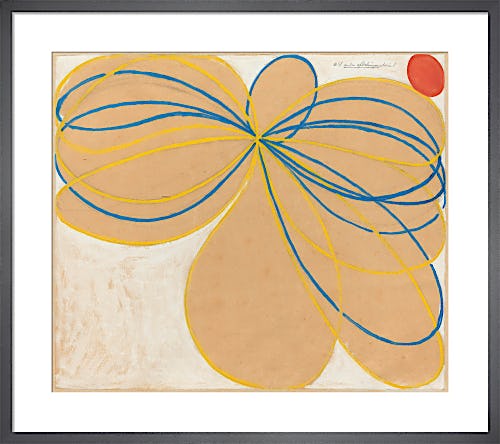 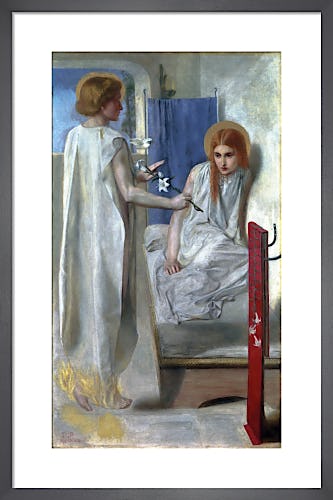 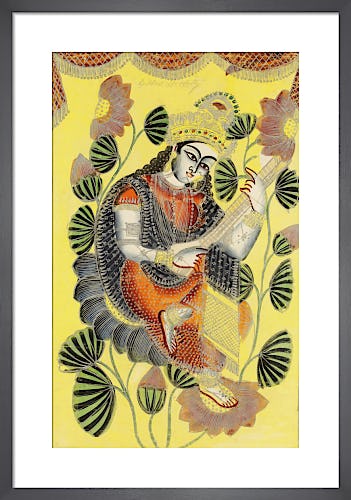 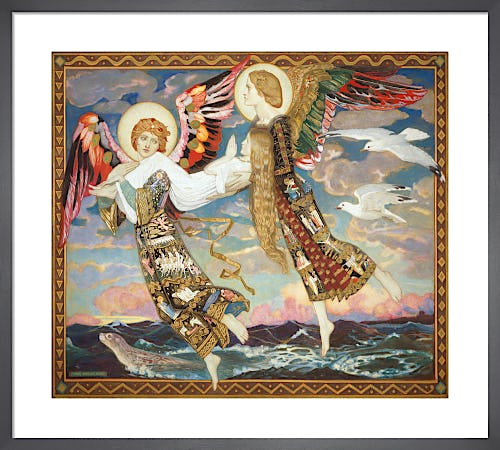 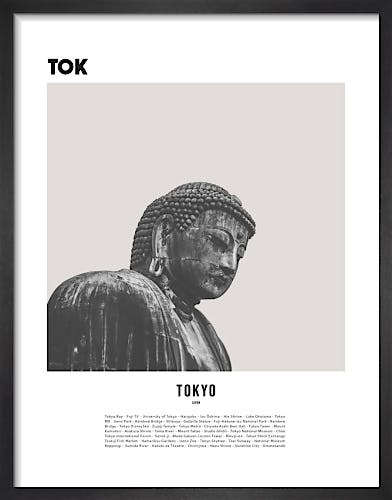 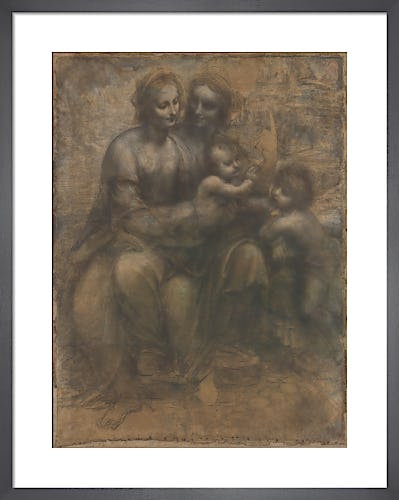 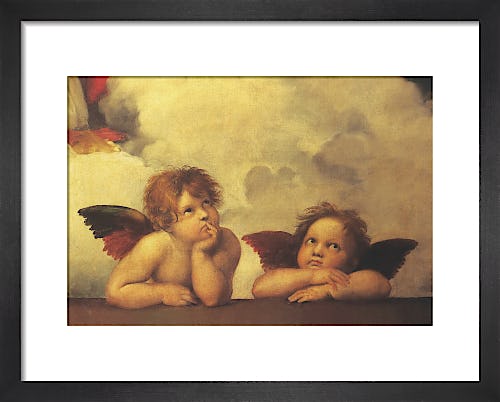 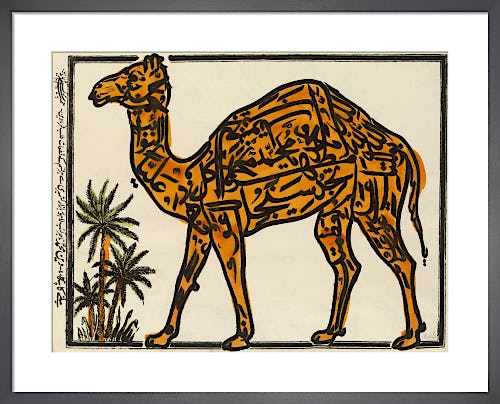 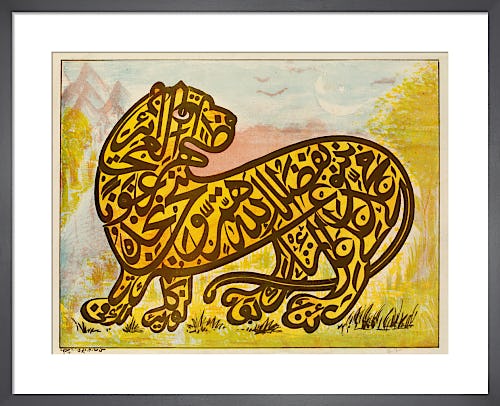 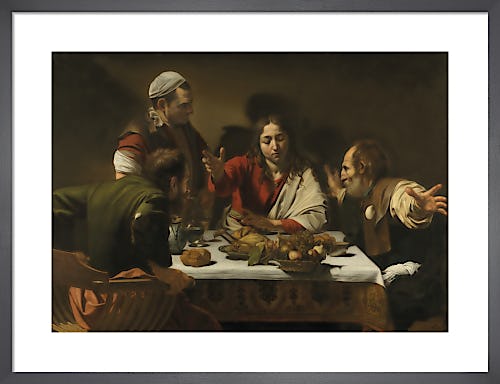 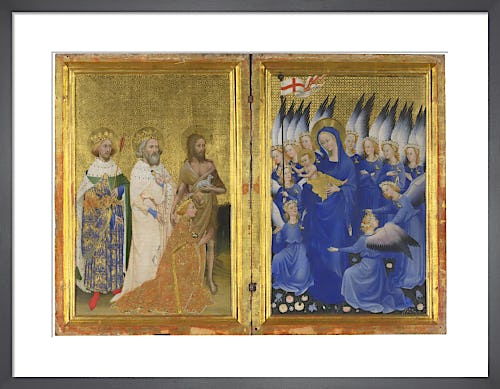 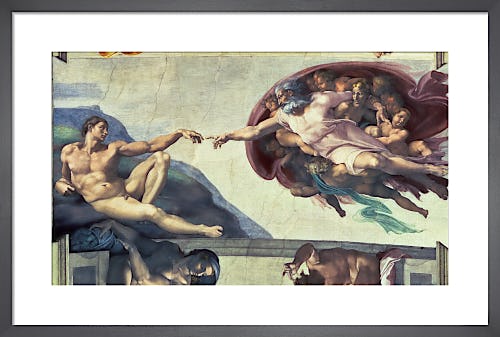 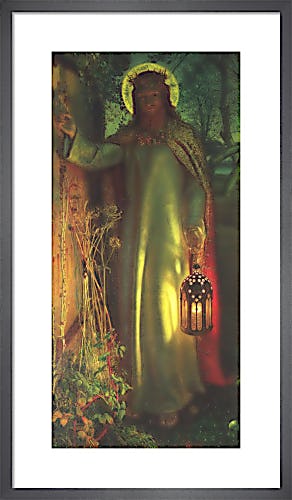 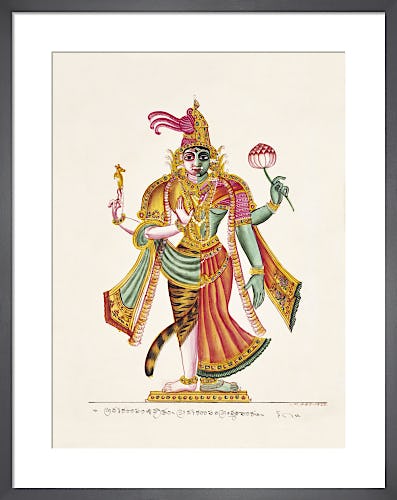 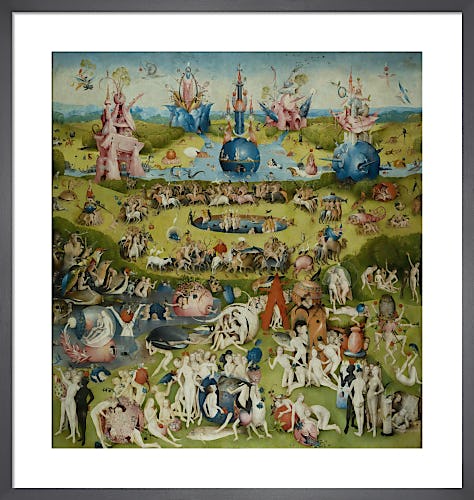 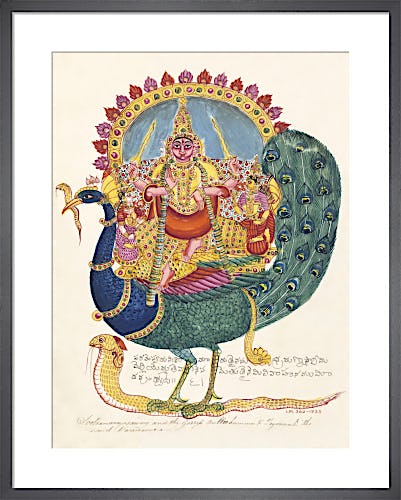 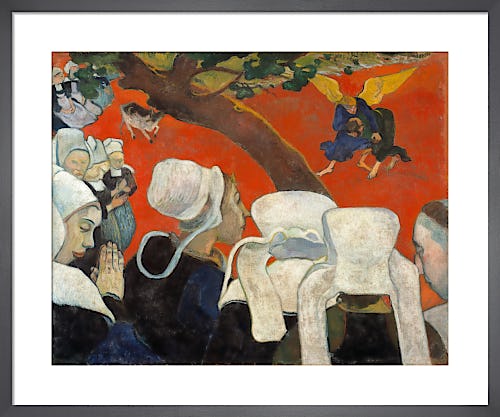 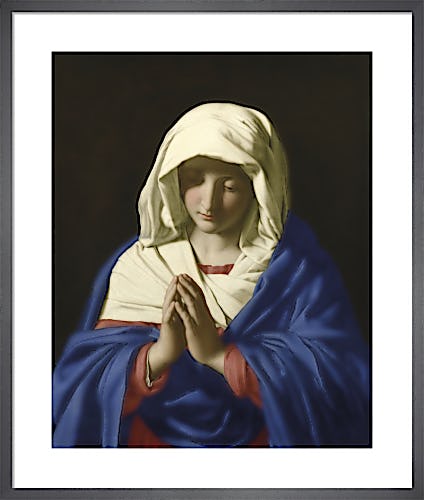 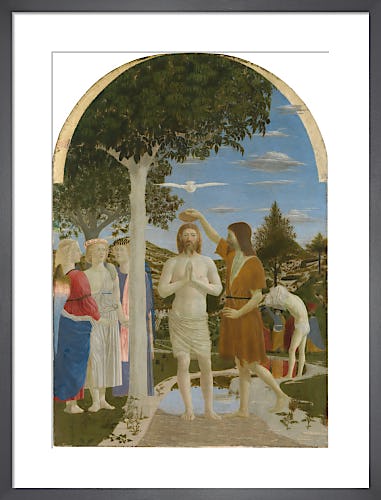 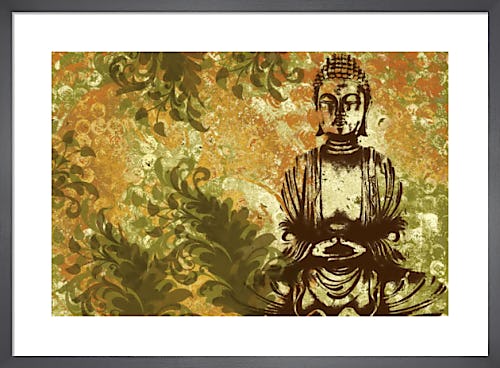 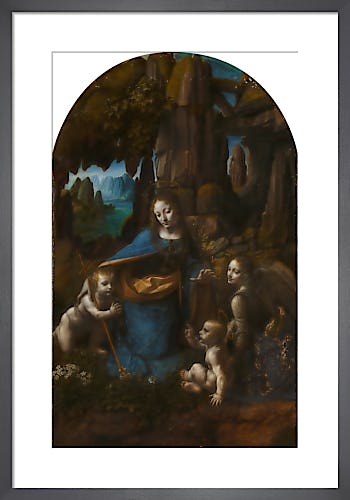 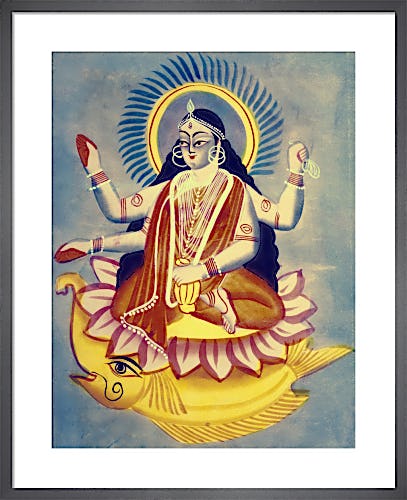 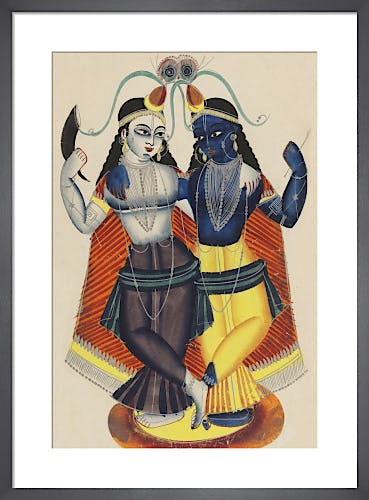 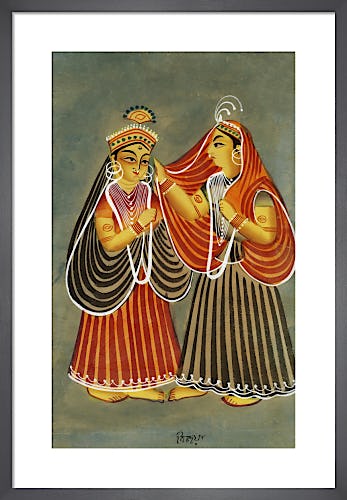 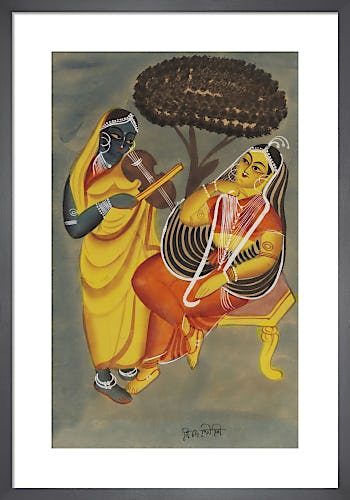 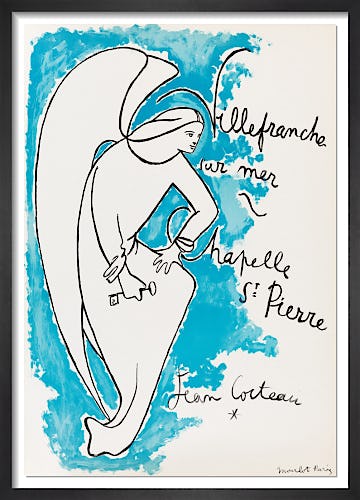 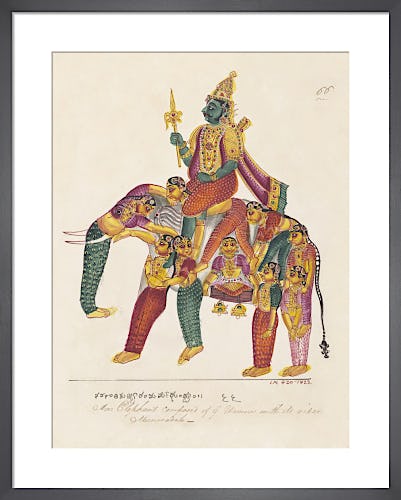 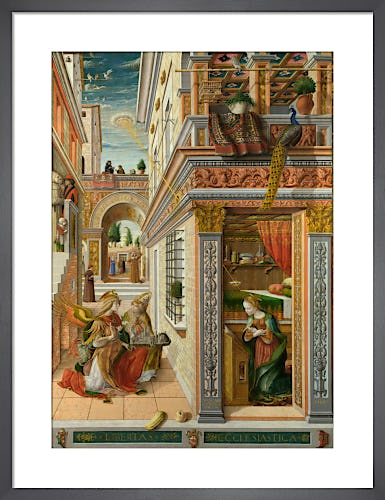 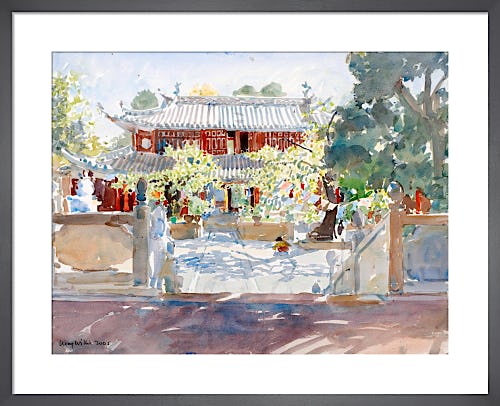