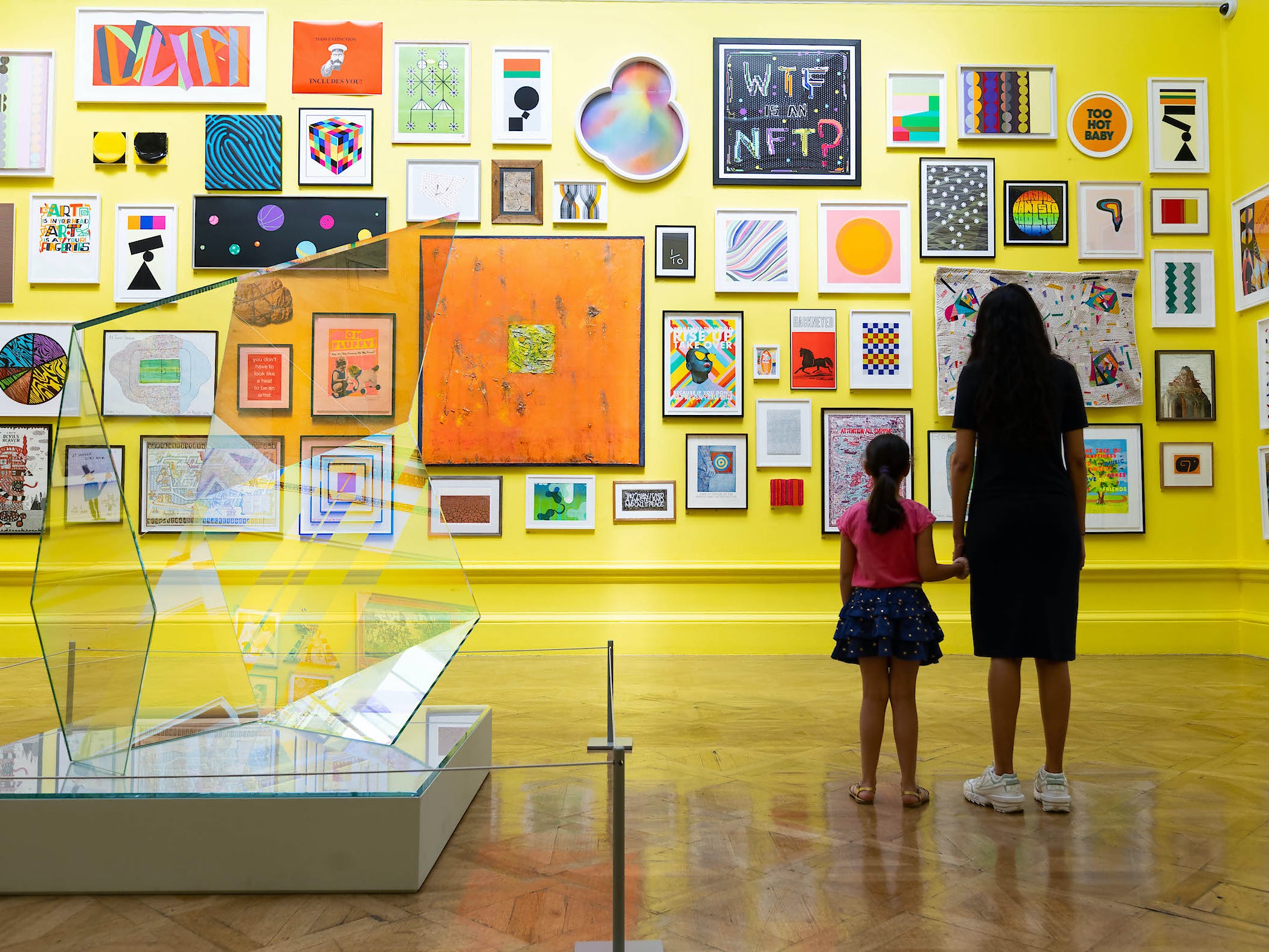 Discover our top picks, brought to you by many of our long-standing museum and art gallery partners including The National Gallery, Tate, The Courtauld Gallery, V&A and Royal Academy of Arts. 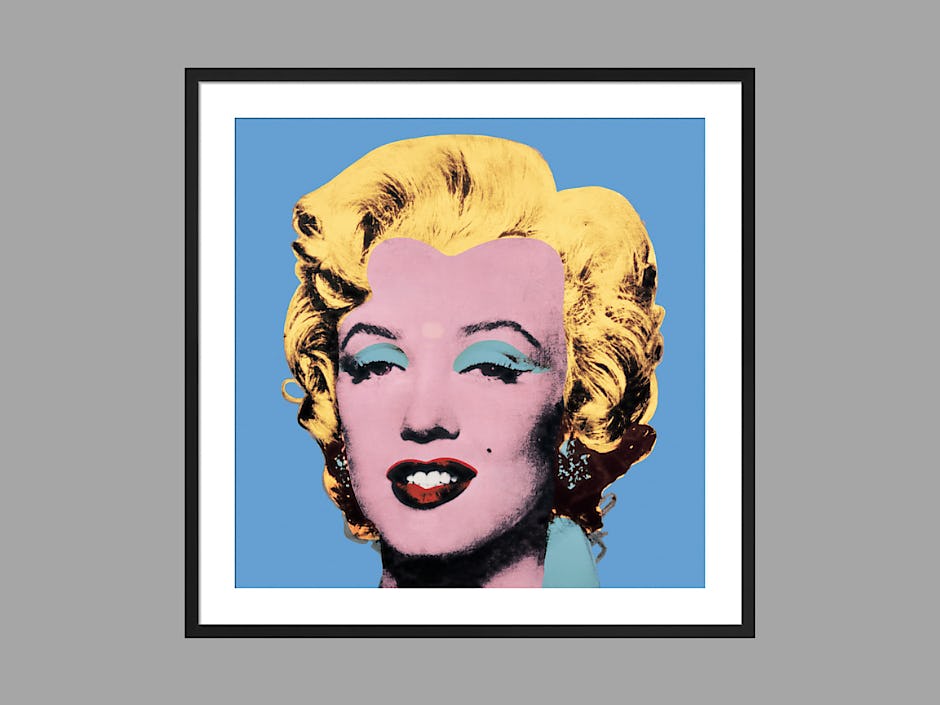 Christie’s has announced that it will sell Warhol’s 1964 Shot Sage Blue Marilyn in May 2022. We explore the genesis of the pop art prince’s Marilyn series, and the iconic silkscreen which is estimated to fetch $200 million, making it the most expensive twentieth-century artwork ever to sell at auction. 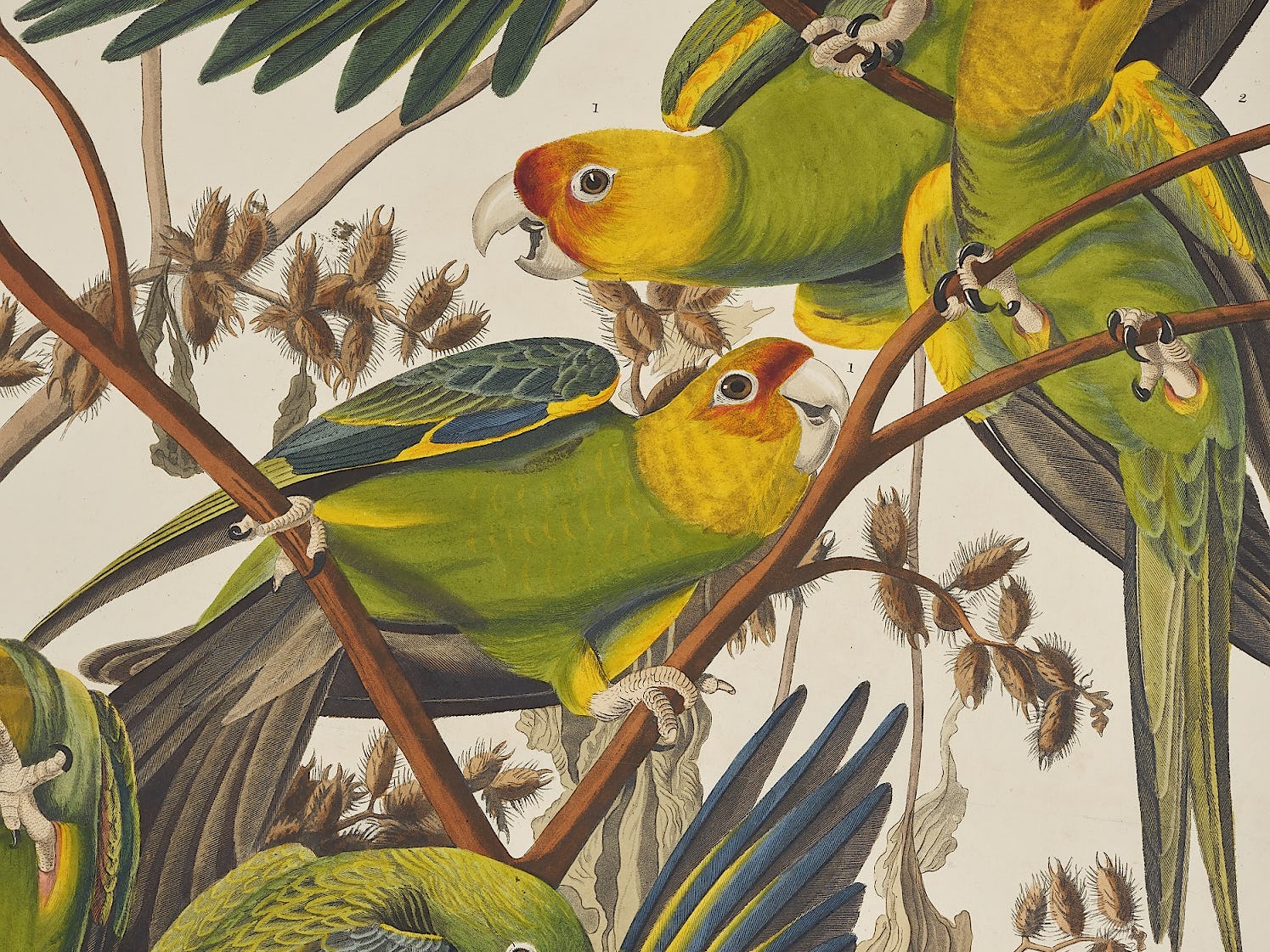 Exhibitions to see this spring

From Audubon’s Birds of America to V&A’s Fashioning Masculinities: The Art of Menswear, there’s a fascinating selection of exhibitions to see this Spring. 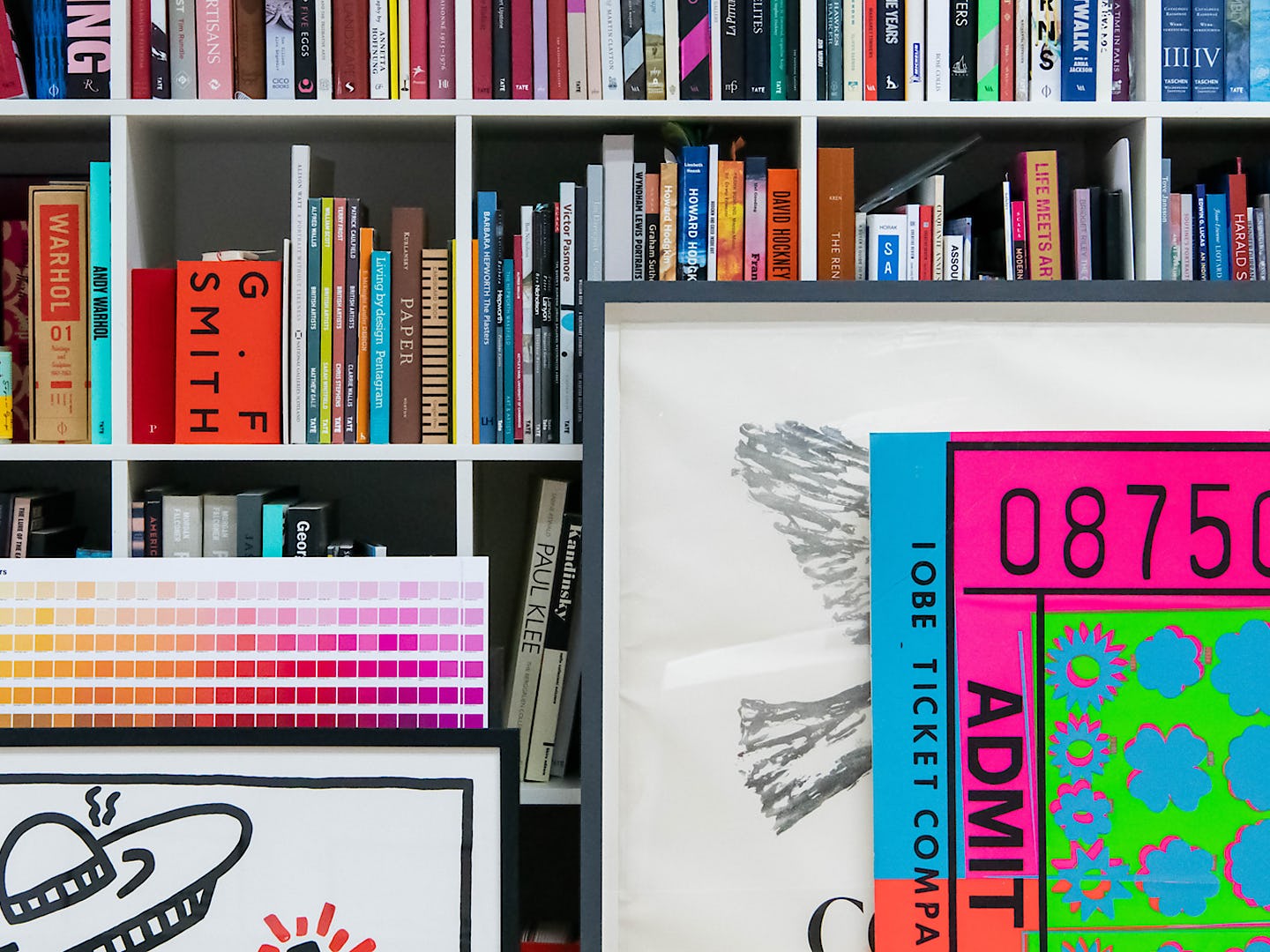 A look back: 2021 curatorial insights

The past year has been filled with a range of exciting new King & McGaw launches. We asked our in-house curatorial team to reflect on the their 2021 highlights and here are some of their thoughts. 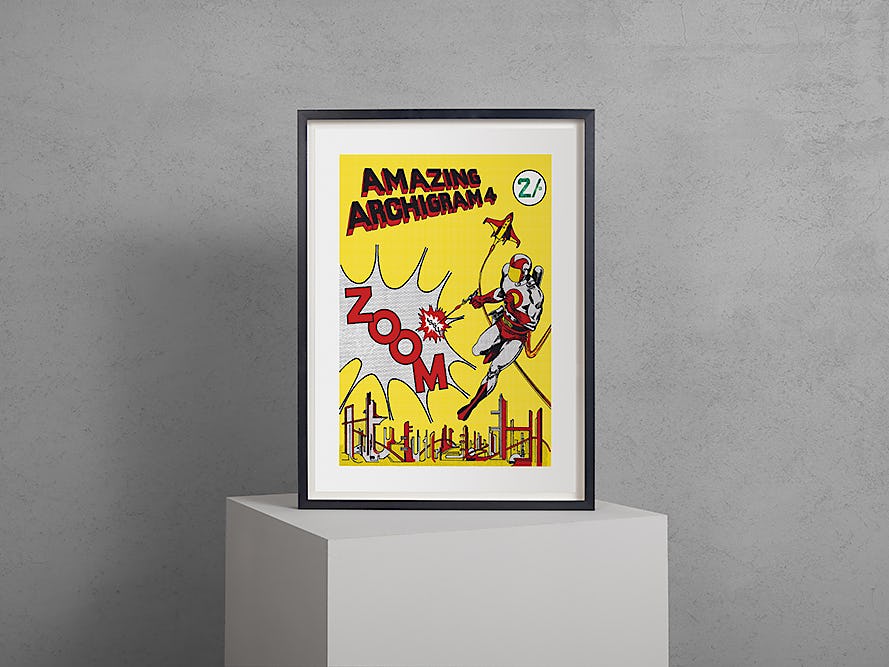 Archigram was the six-man avant-garde architecture collective that exploded onto the fringe design scene in 1961. 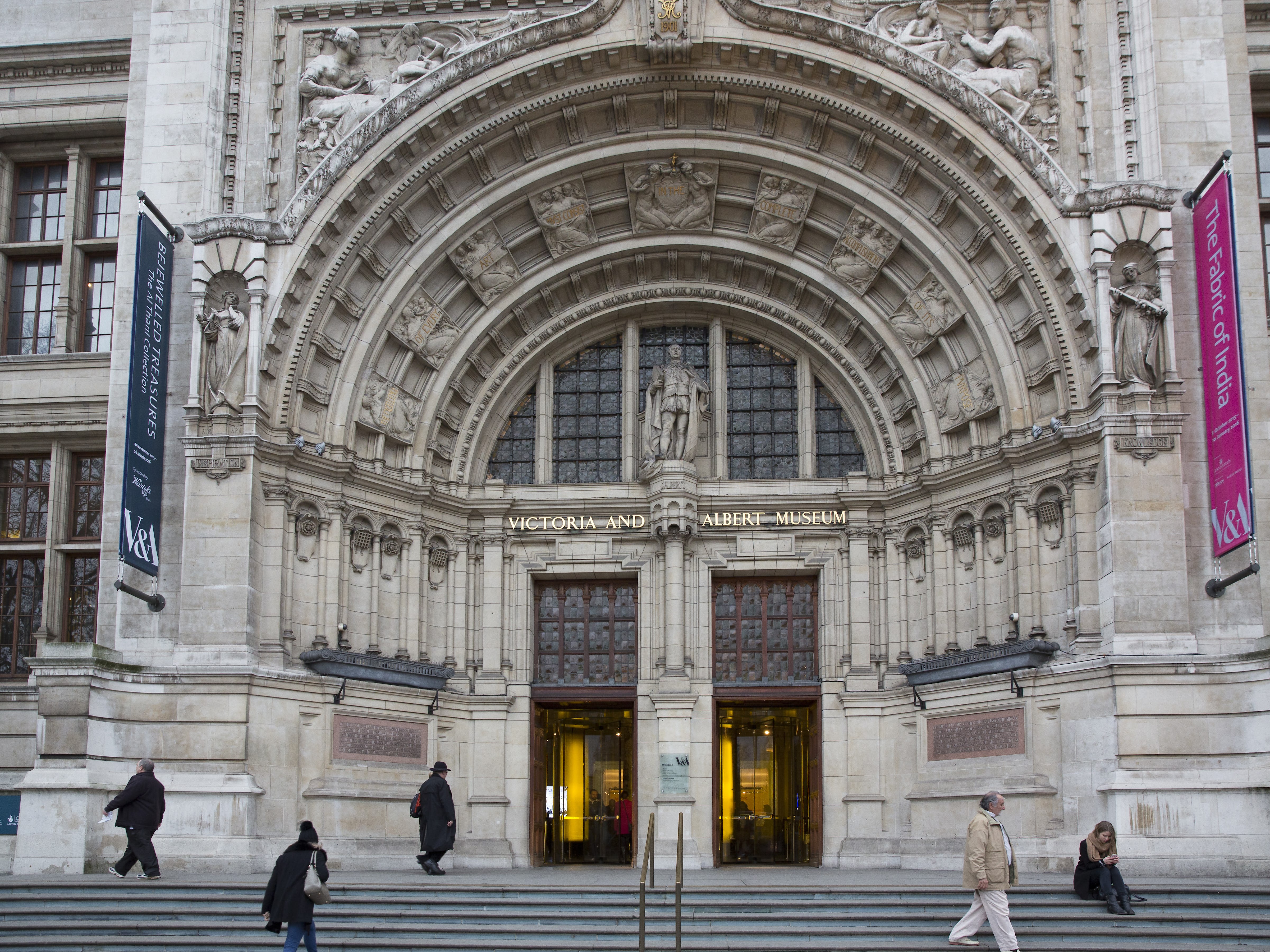 Our insider's guide to the year's 'must see' art exhibitions will inspire you for the world of creativity that waits ahead. 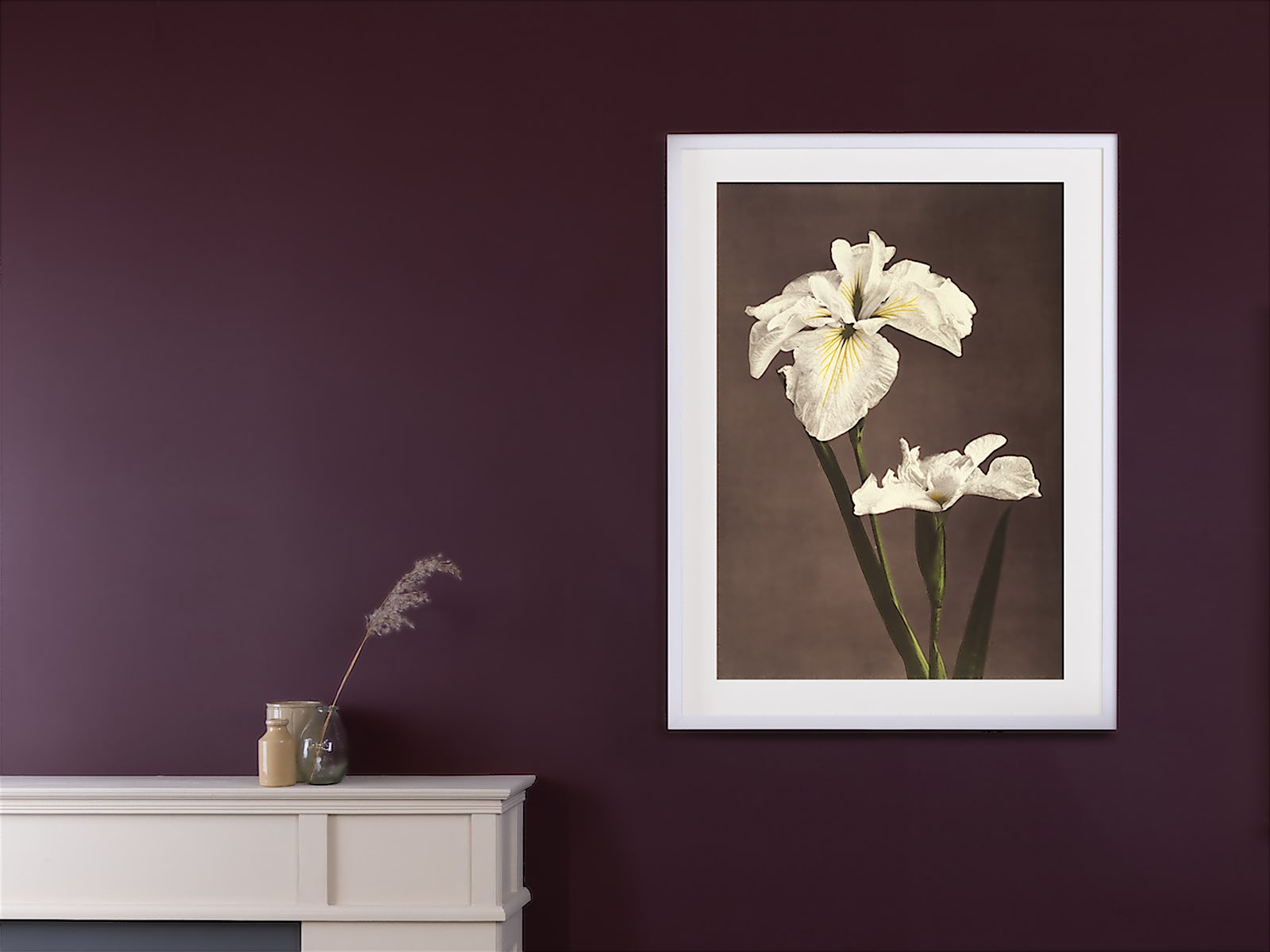 We talk to Masami Yamada, Curator, Asia Department, about her experience of life at the V&A and the significance of some of the best-sellers from our print collection. A day in our design room

Take an exclusive look at a day in our design room through a series of behind-the-scenes photography taken by the King & McGaw publishing team. 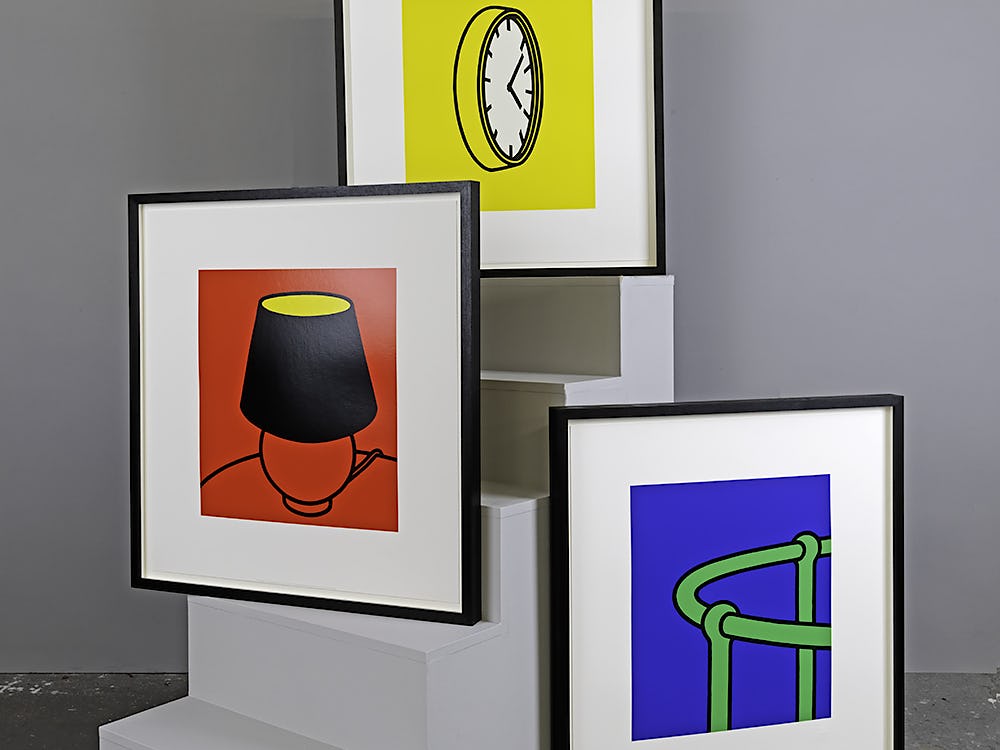 Created by artists for artists, DACS is a not-for-profit organisation that works to transform the financial landscape for artists. Join us in conversation with DACS Copyright Licensing Manager, Elizabeth Walley 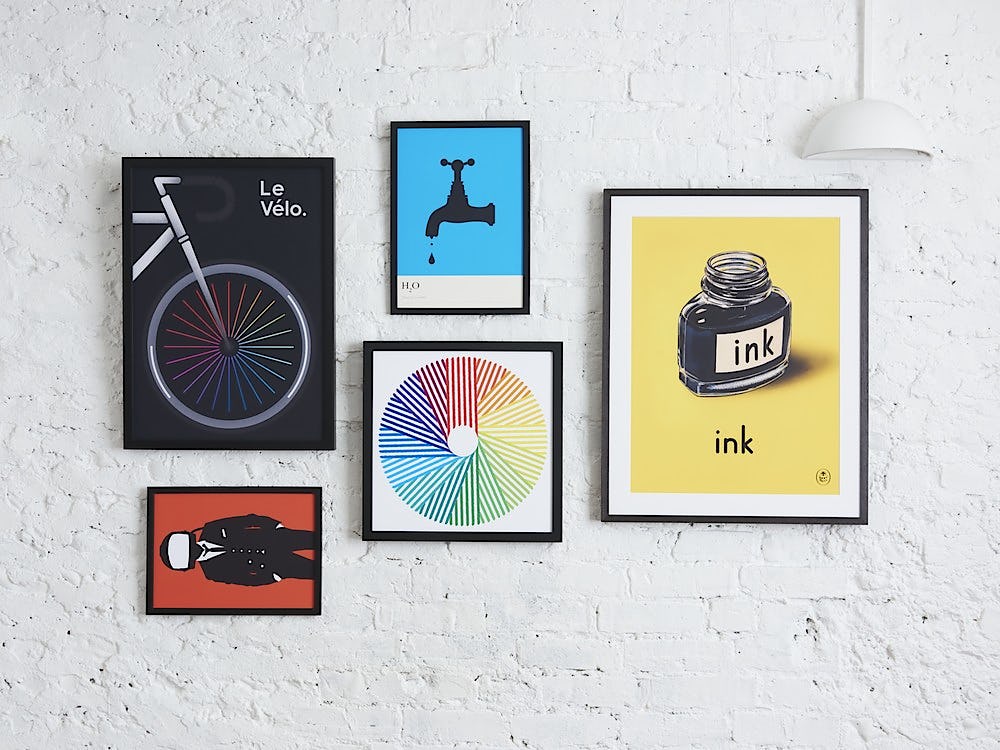 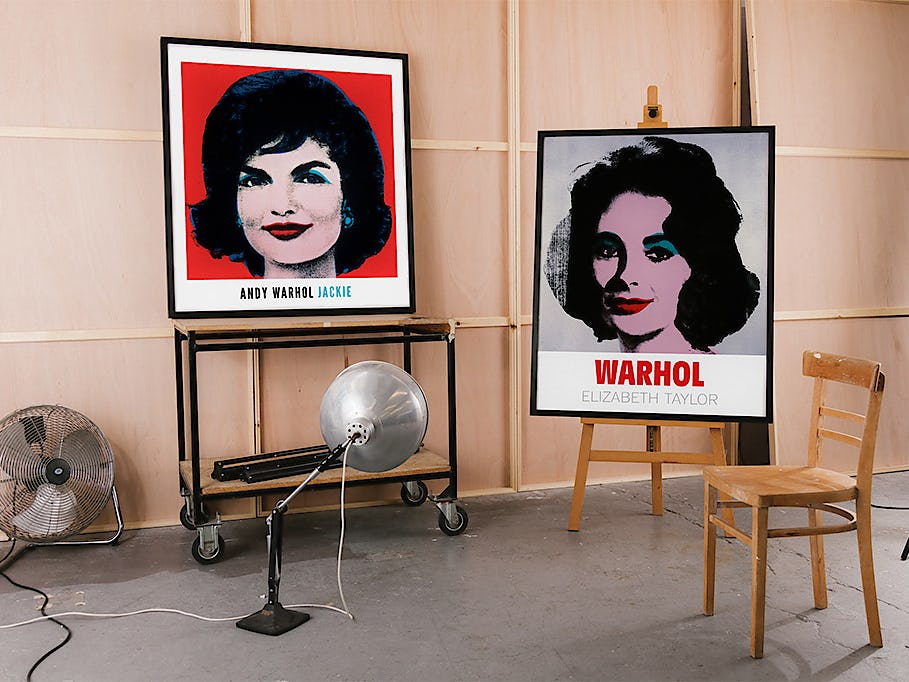 Our guide to 2020's best exhibitions

Read our insiders guide to the ‘must see’ exhibitions and cultural events of 2020. 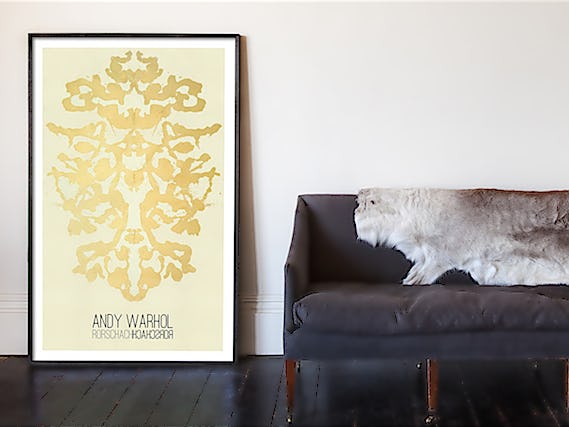 Pop Art is for Everyone: Decorating with Andy Warhol Prints