Sarah Evans founded London-based design studio Oscar Francis in 2013. A qualified architect, she worked in the industry for 15 years before diversifying into architecturally-inspired prints and textiles. Sarah takes typical examples of modern and classic British architecture and re-imagines them in stunning prints and patterns. We chat to her about her latest work and her experience of life as an artist during lockdown. 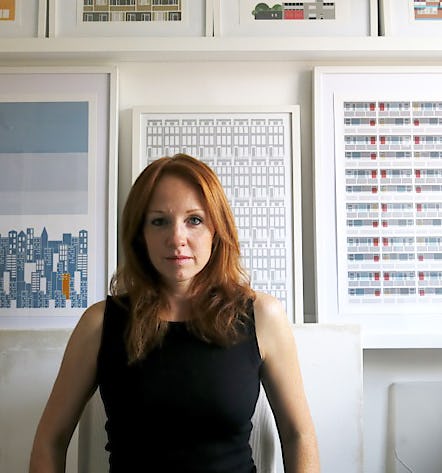 Q: Have you always been creative?

A: I was creative from a young age, the only activities I was interested in was drawing and painting. My mother has told me many stories of how she had to drag me away from pen and paper or the latest self-imposed project just to eat dinner. Here is a picture of me age 8 in my favourite spot in our old house drawing as usual. 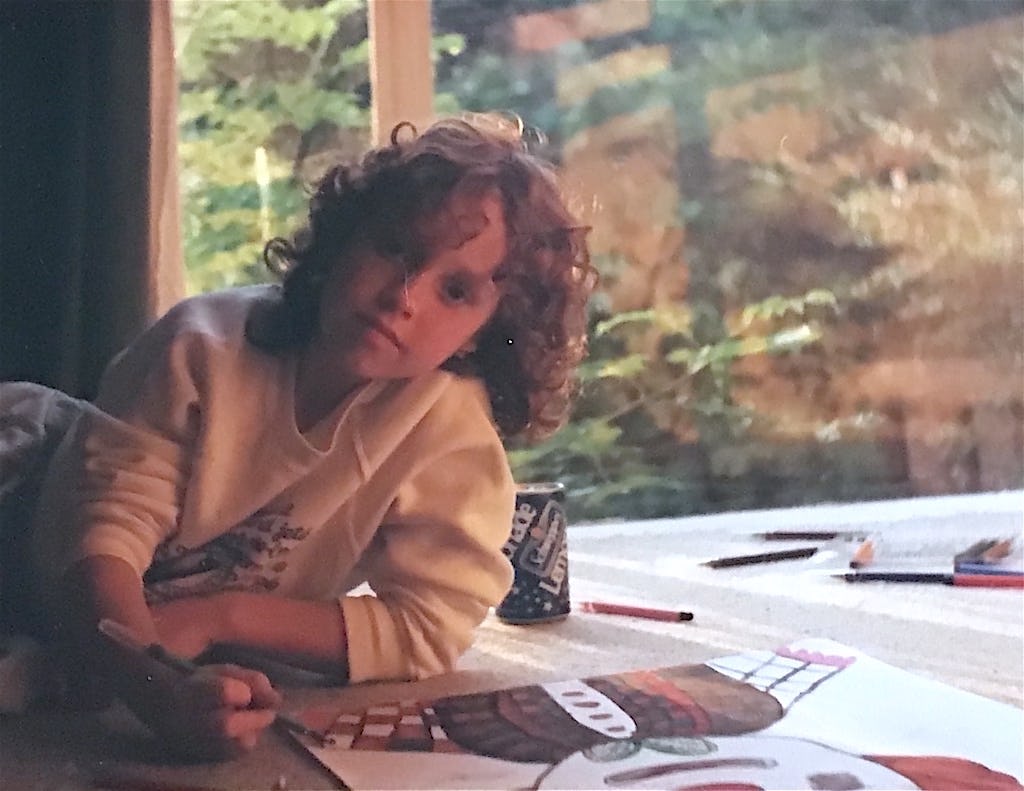 Sarah Francis was a creative child

Q: Is anyone else your family creative?

A: My entire family is creative. My mother is an artist. My sister teaches art and my father was an architect. We have always been very close and constant support to one another. This is a picture of my sister and I taken before the lock down. 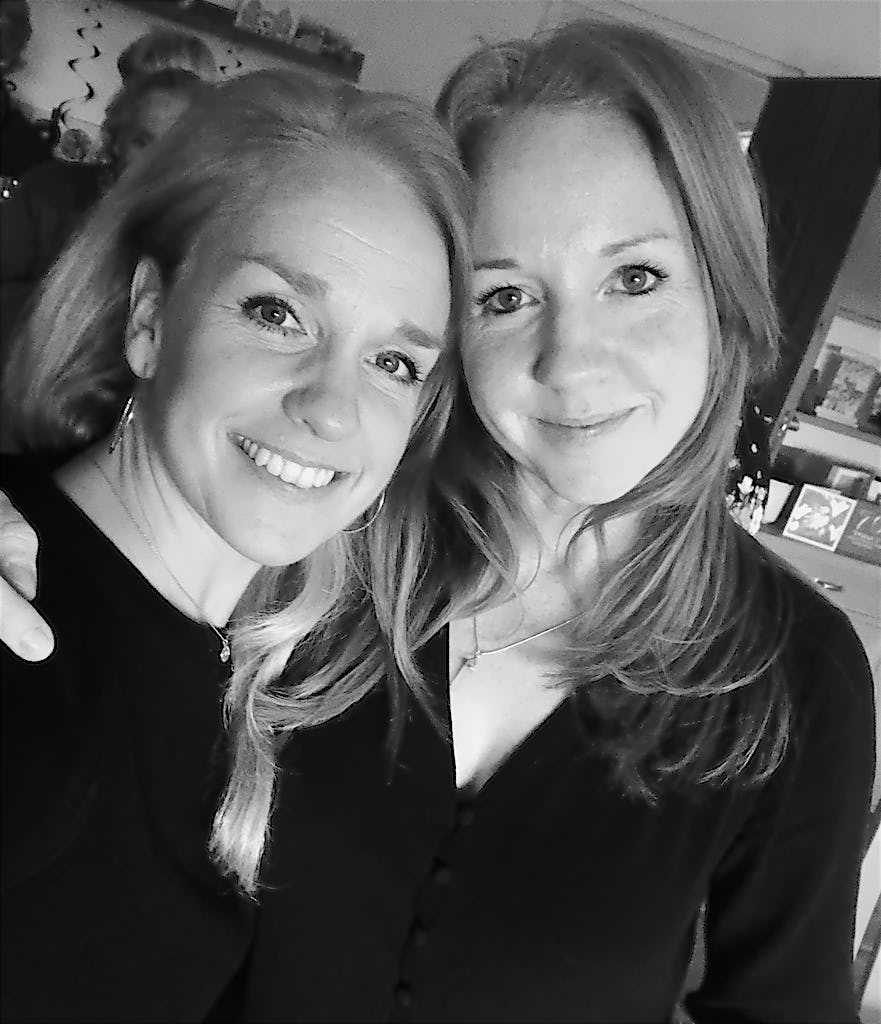 Sarah Francis and her sister

Q: Have you ever done any other jobs before you became a full time artist?

A: I wanted to be an artist from an early age but I also had huge respect for the discipline of architecture. When I was considering further education and university I decided to try architecture. The argument being that this route was just as creative but might also open up a wider range of job opportunities.

Q: What are the main themes of your work?

As an architect and artist I find the subject a source on endless inspiration.  I feel I still have much more to explore, from popular large-scale public buildings to tiny housing projects. 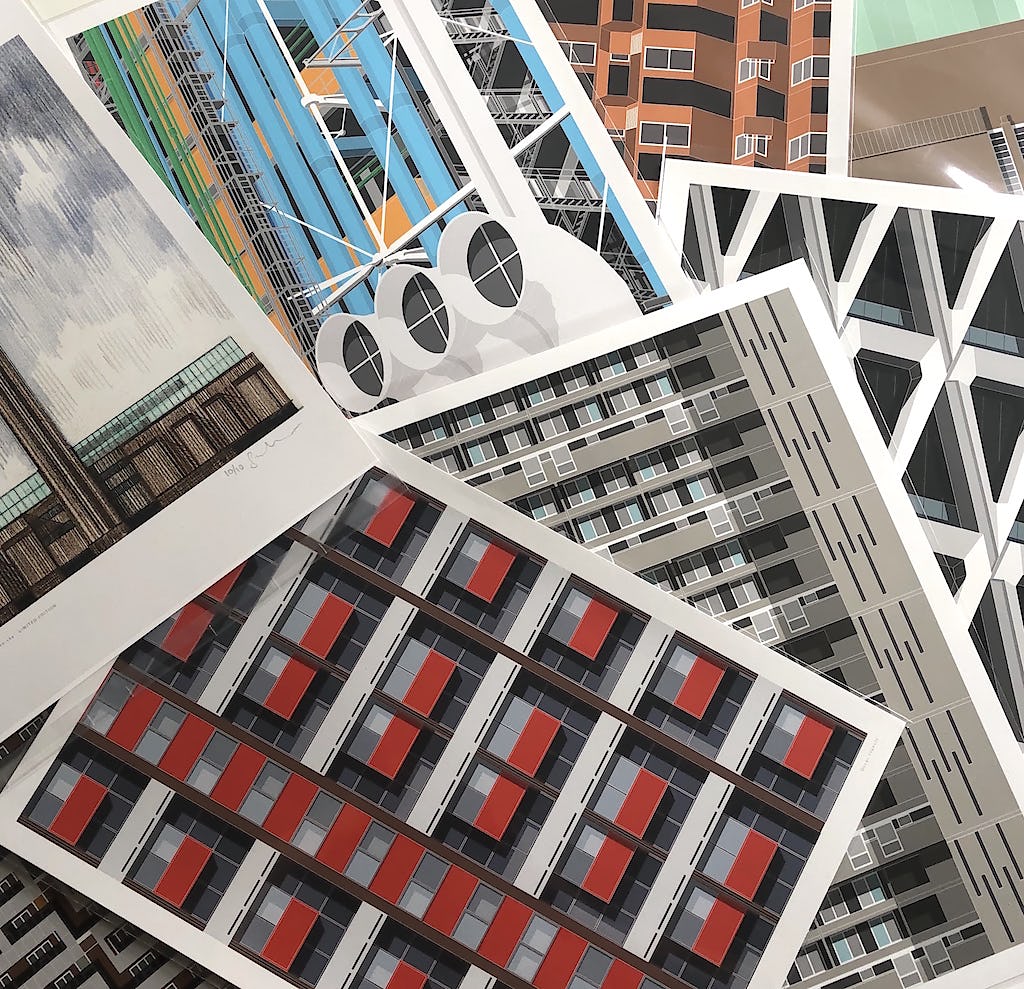 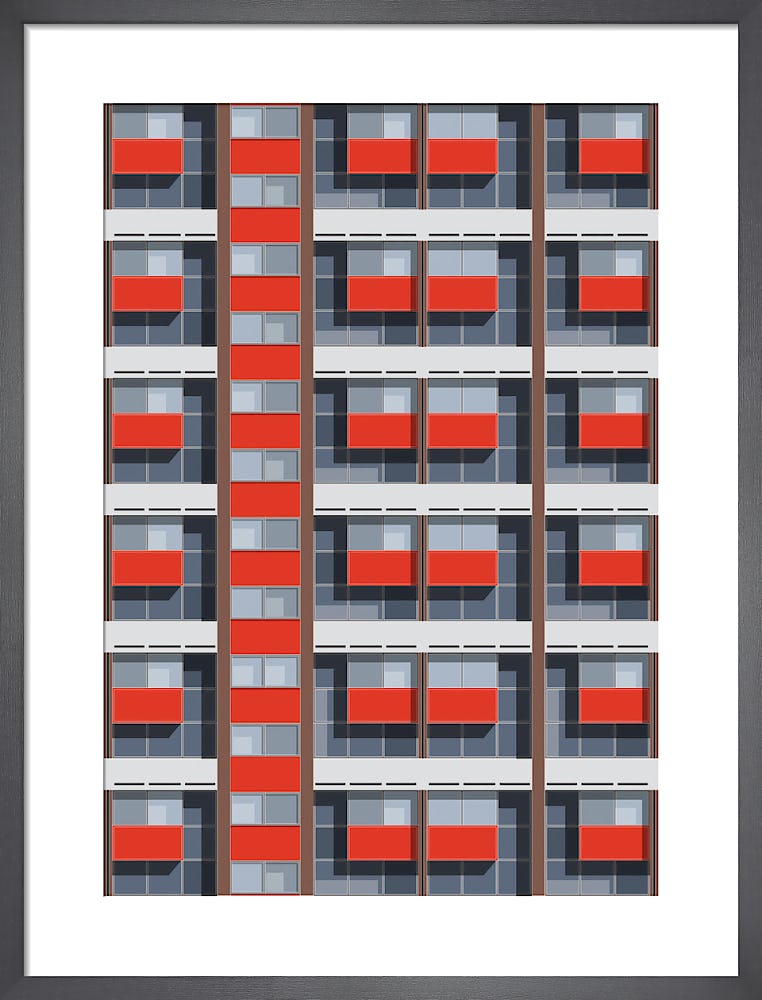 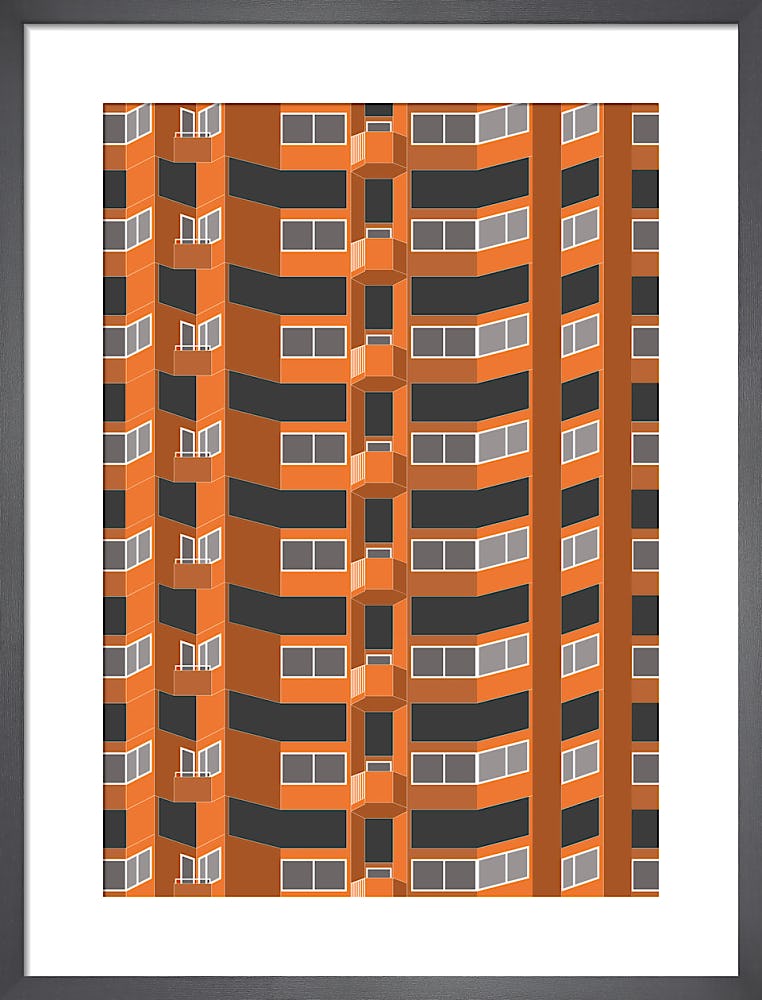 Q: Where do you work?

A: I work in a studio in my house and I always have, which means that the current situation has not affected my working environment in the same way it has my partner and other friends who travel to work in an office. The consistency, however, ends there.

I am also a mother and therefore the challenge has been to continue working while teaching our children. A fairly strict schedule and shared teaching ‘shifts’ between myself and my partner is the new normal.

Q: Do you like to work with music or prefer silence?

A: I often listen to my playlists on Spotify or BBC Sounds. I am a huge movie buff and some days I will put an old film on in the background while I am working.

Most of my friends are amazed that it doesn’t distract me but it’s quite the opposite. It seems to quiet the part of my brain that drifts off and wants to constantly check my emails! 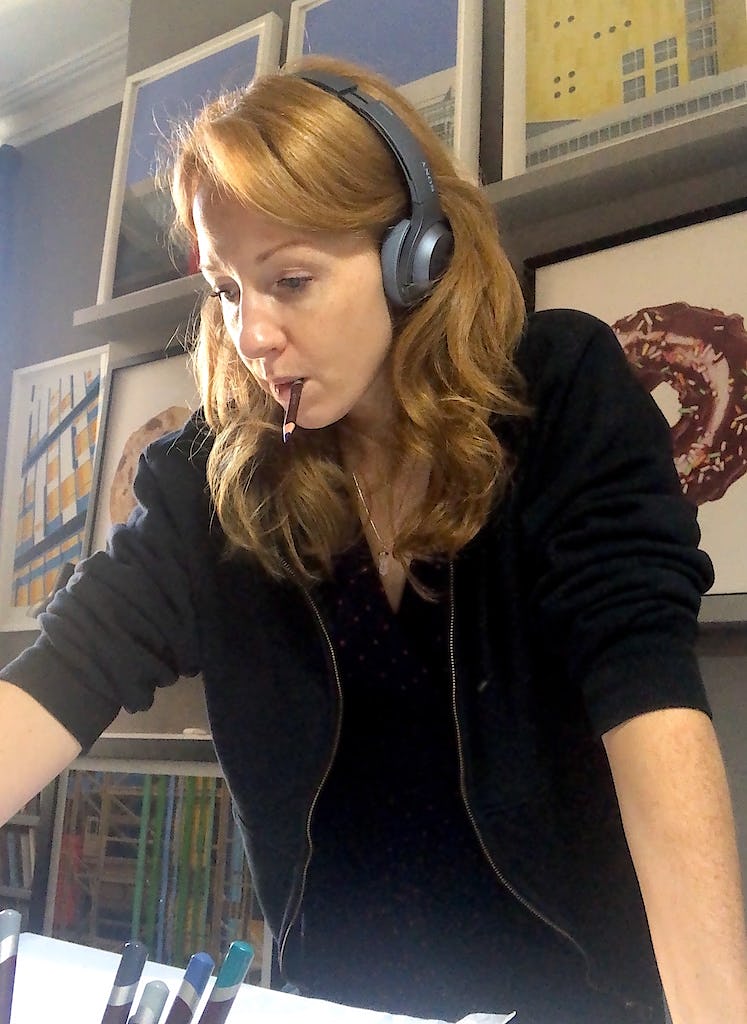 Sarah Francis of Oscar Francis at work in her studio 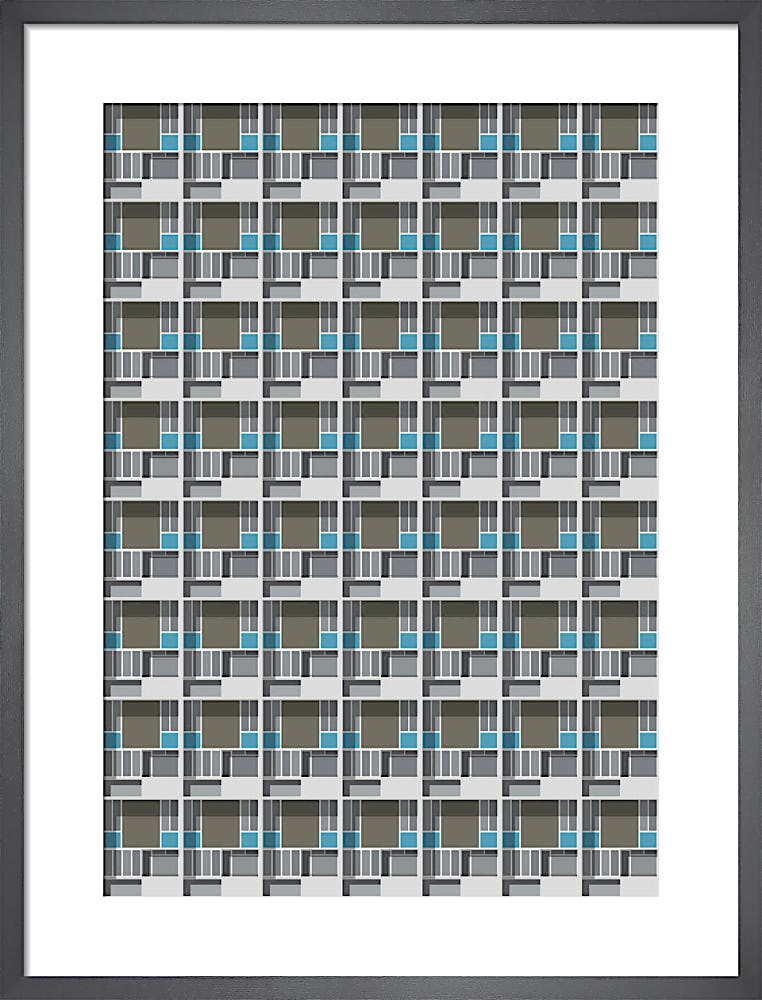 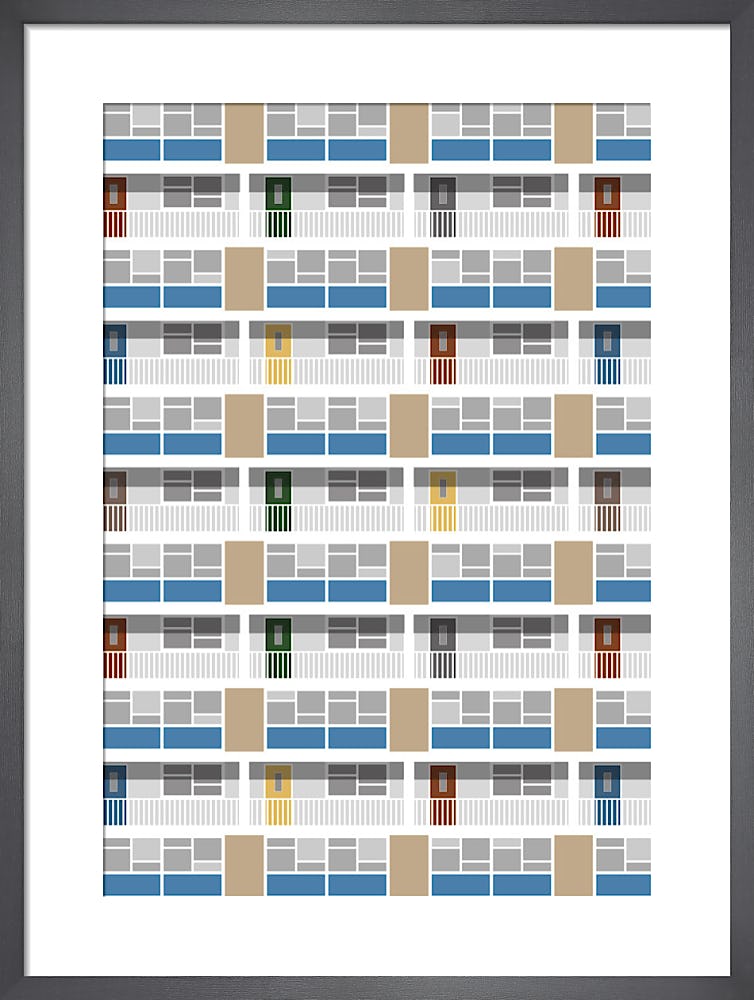 Q: What is your method and what materials do you use?

Once the theme has been set, I research relevant buildings, uncovering unique features and stories so I can decide which fit best within the collection. When I have a final selection, I start to draw. I use computer-aided design software to create the vibrant graphic pieces like the ones in the King & McGaw gallery. 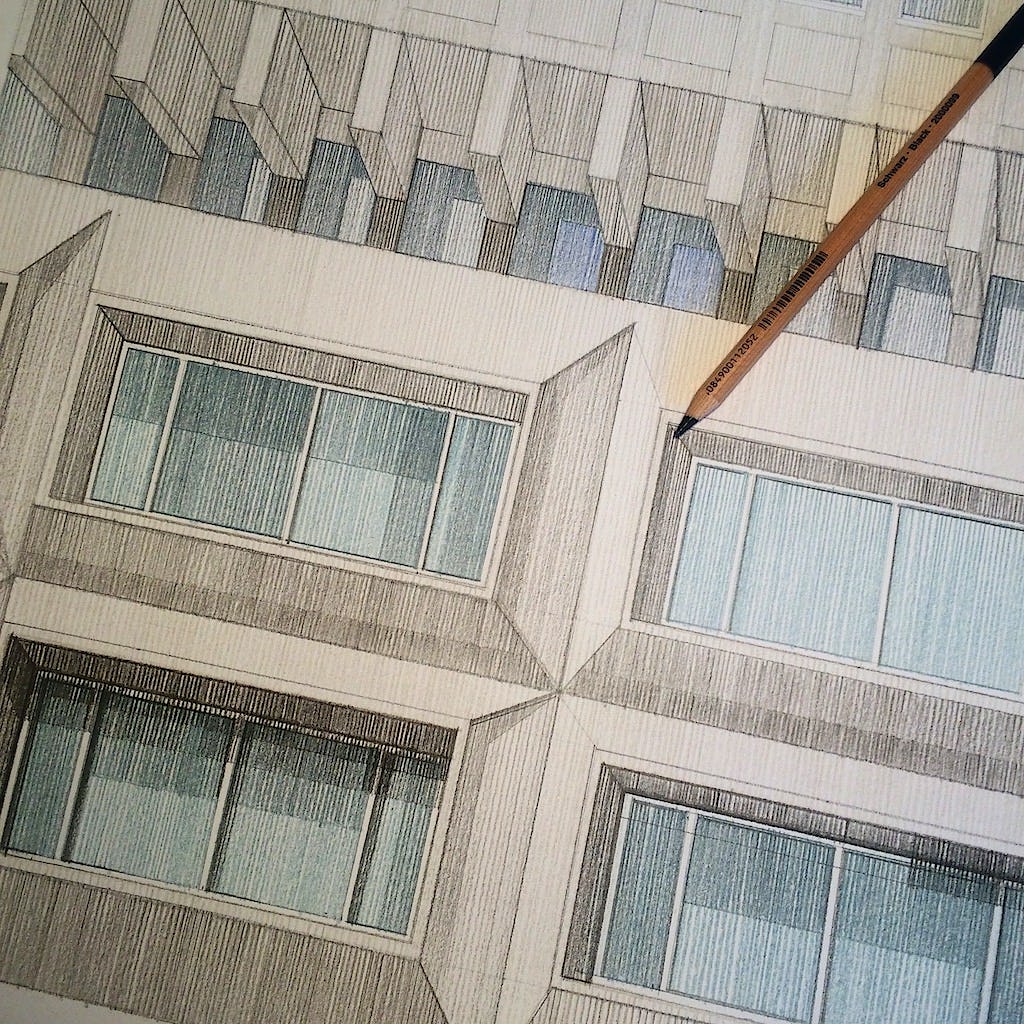 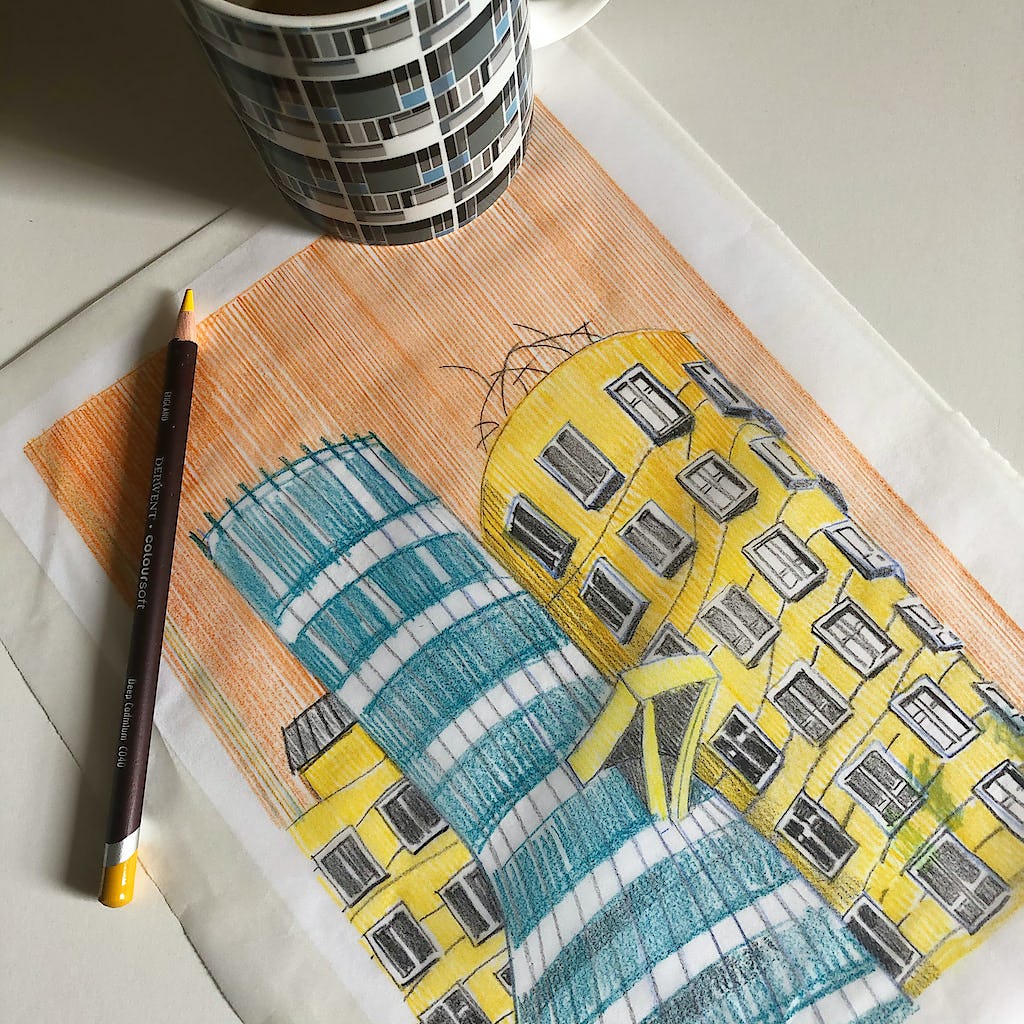 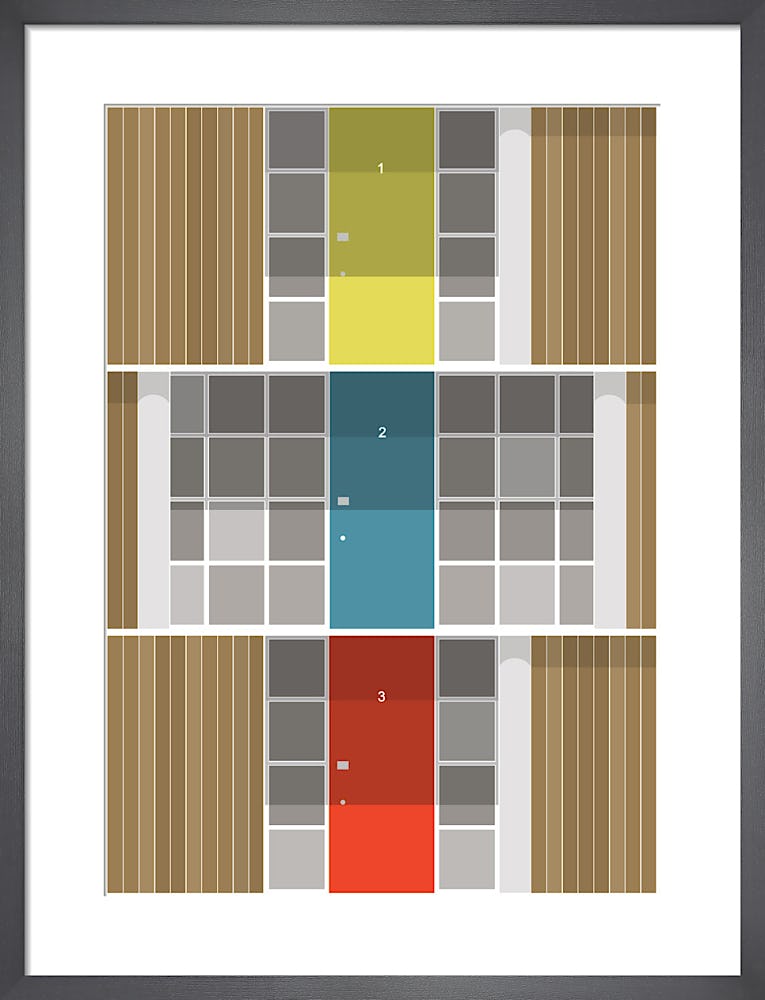 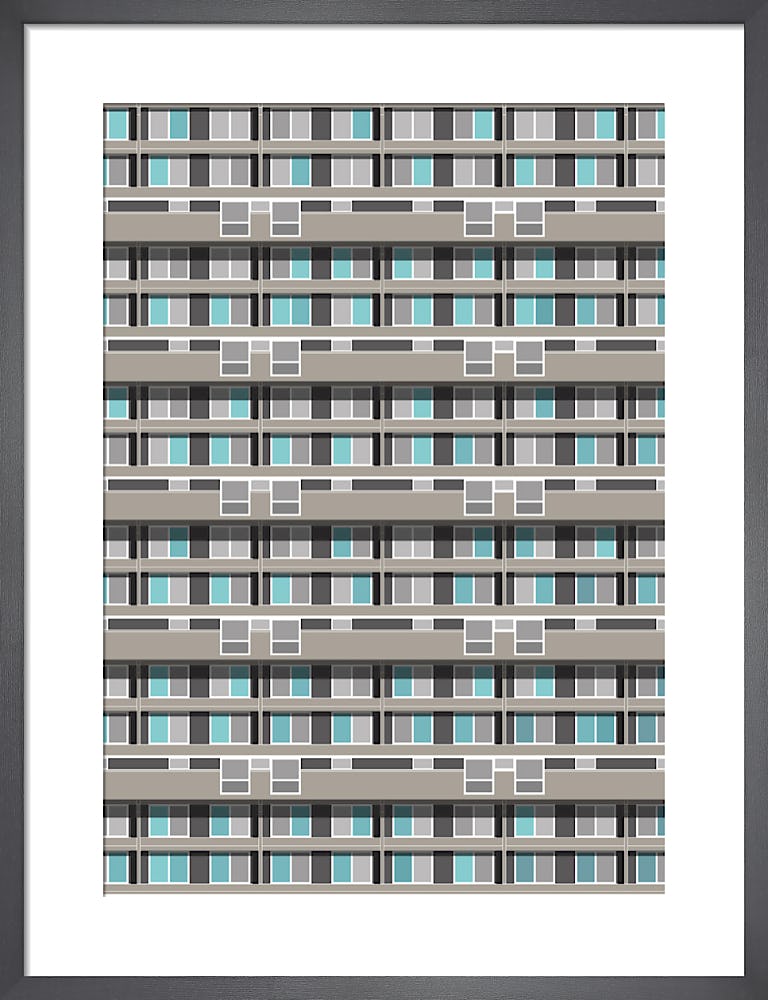 Q: Where do you see yourself in 5 years time?

A: Assuming we aren’t all still working from home, I would like to have worked on many more interesting projects and continue to produce new collections for Oscar Francis.

I have enjoyed working with commercial clients, publishers and editors alike in the last 5 years and I am keen to find new and interesting work that challenges me.

I collaborated with Jealous Gallery London as part of a group exhibition resulting in a show at the Saatchi Gallery. I would love to collaborate on more interesting exhibitions with other London galleries.

Prestel publishing produced a poster book of my work a couple of years ago and I would relish working on another book, either solo or with other artists. I can set specific goals for myself but, as we are all aware now, you can’t control the future. To continue to work in a job that I love is my main goal. 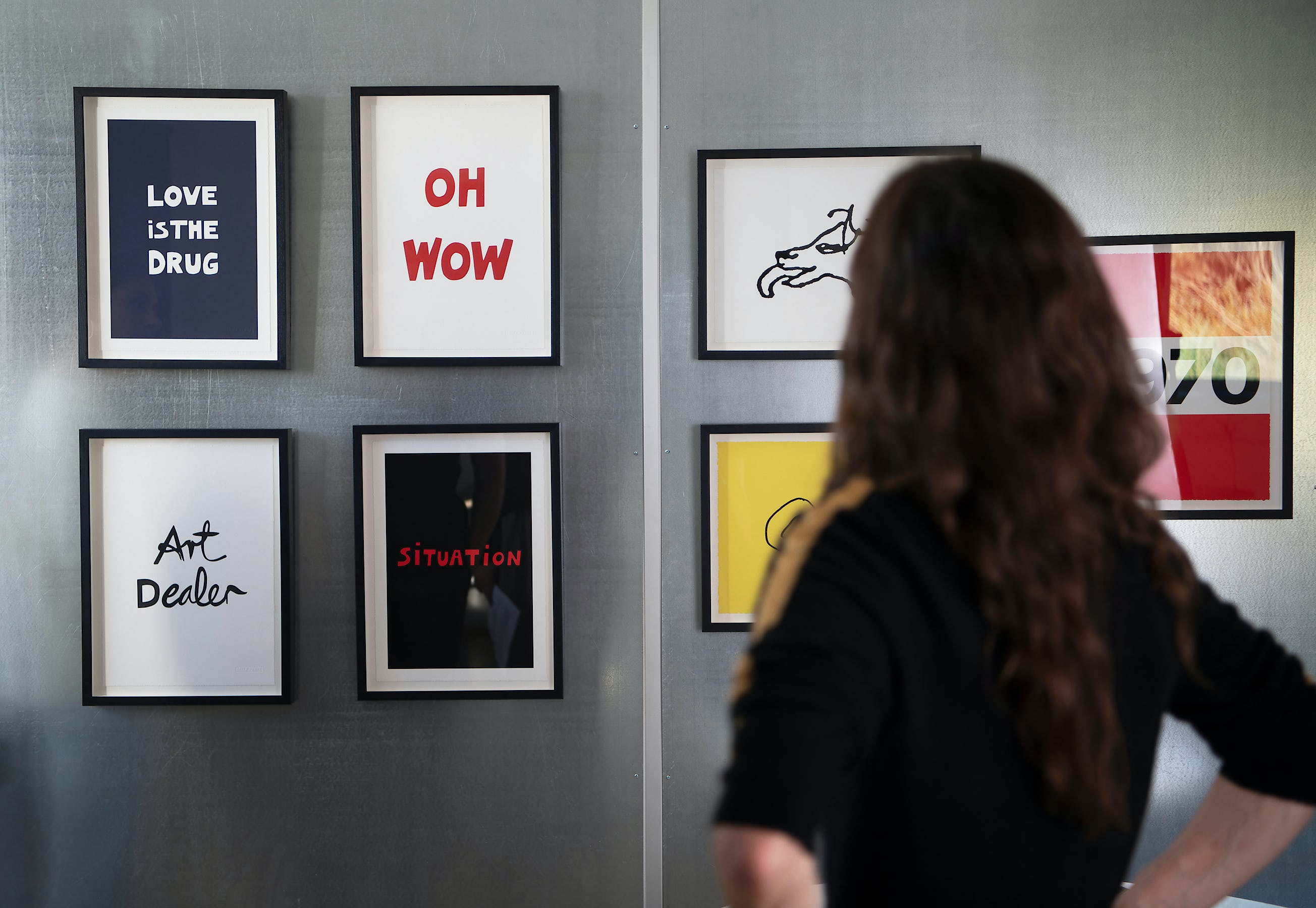 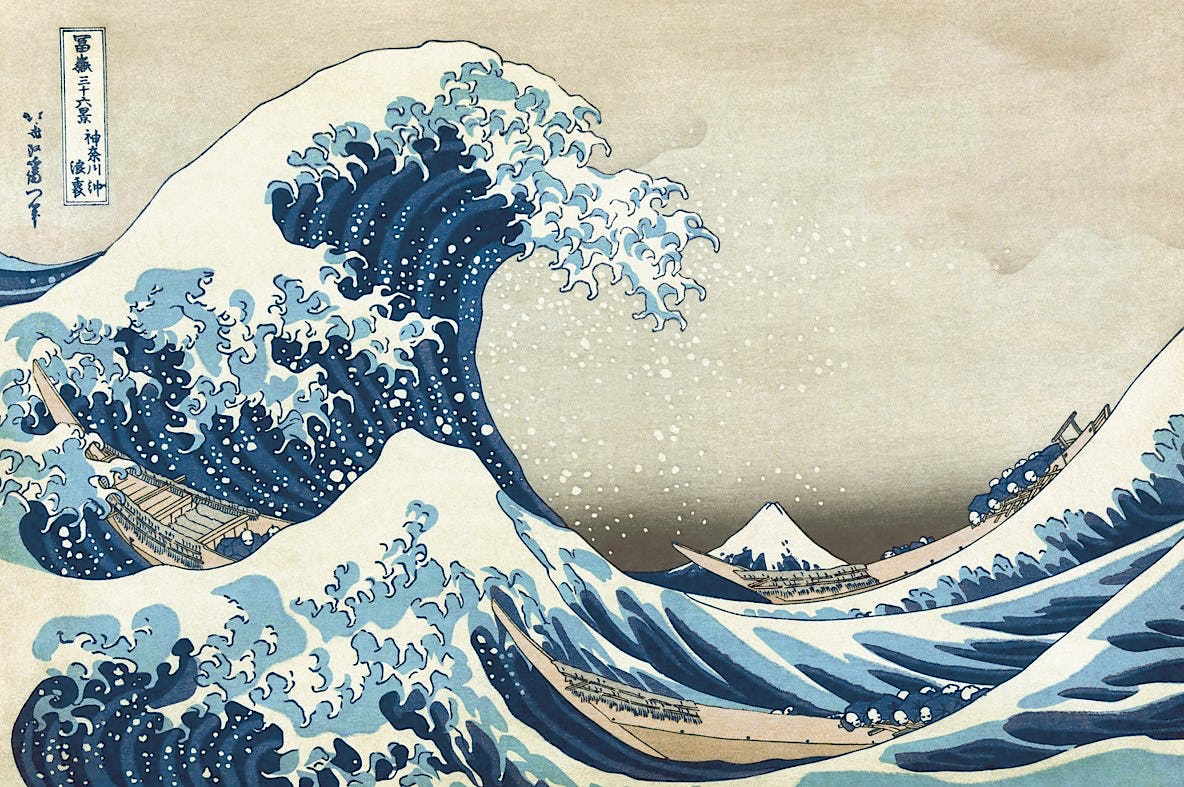 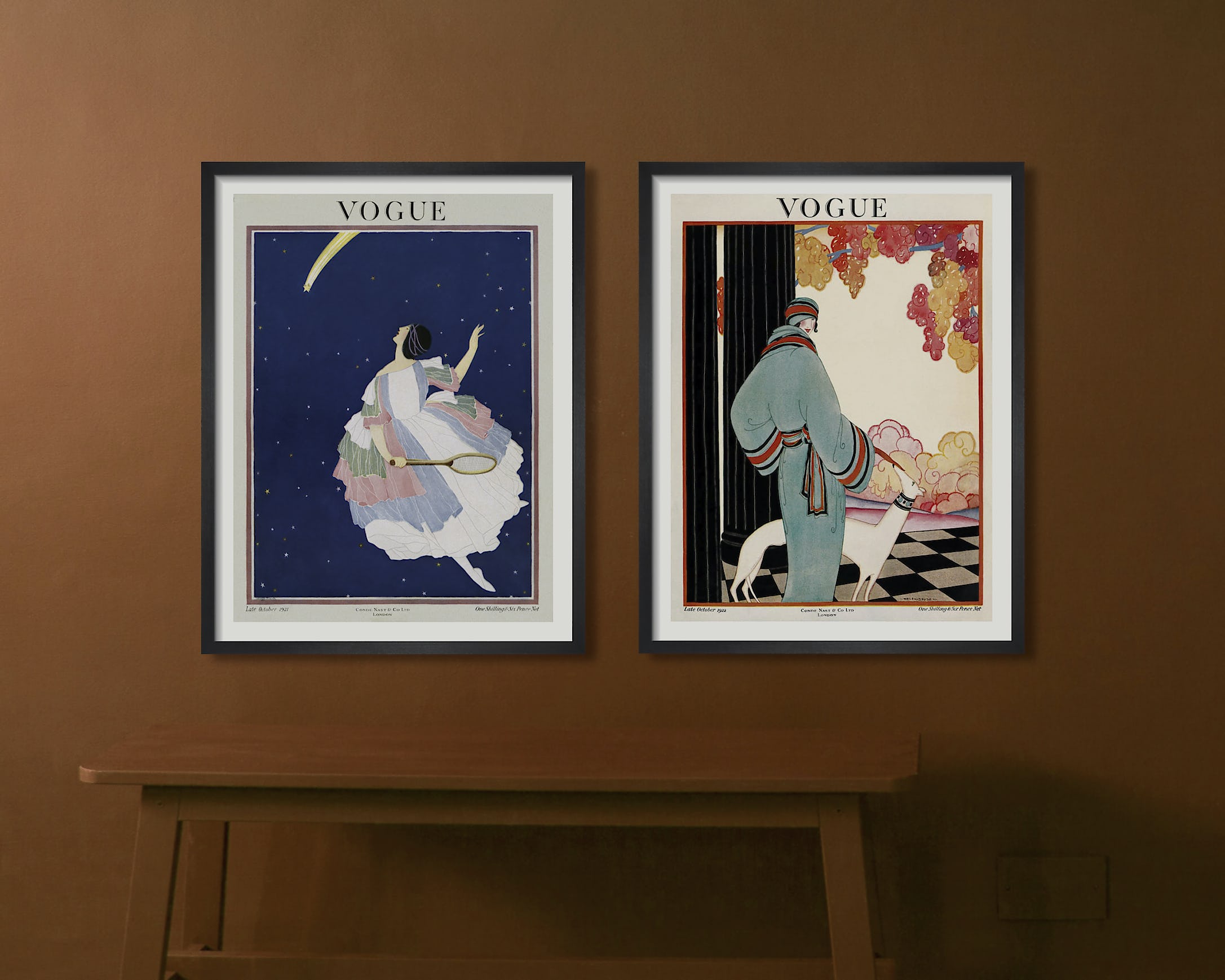 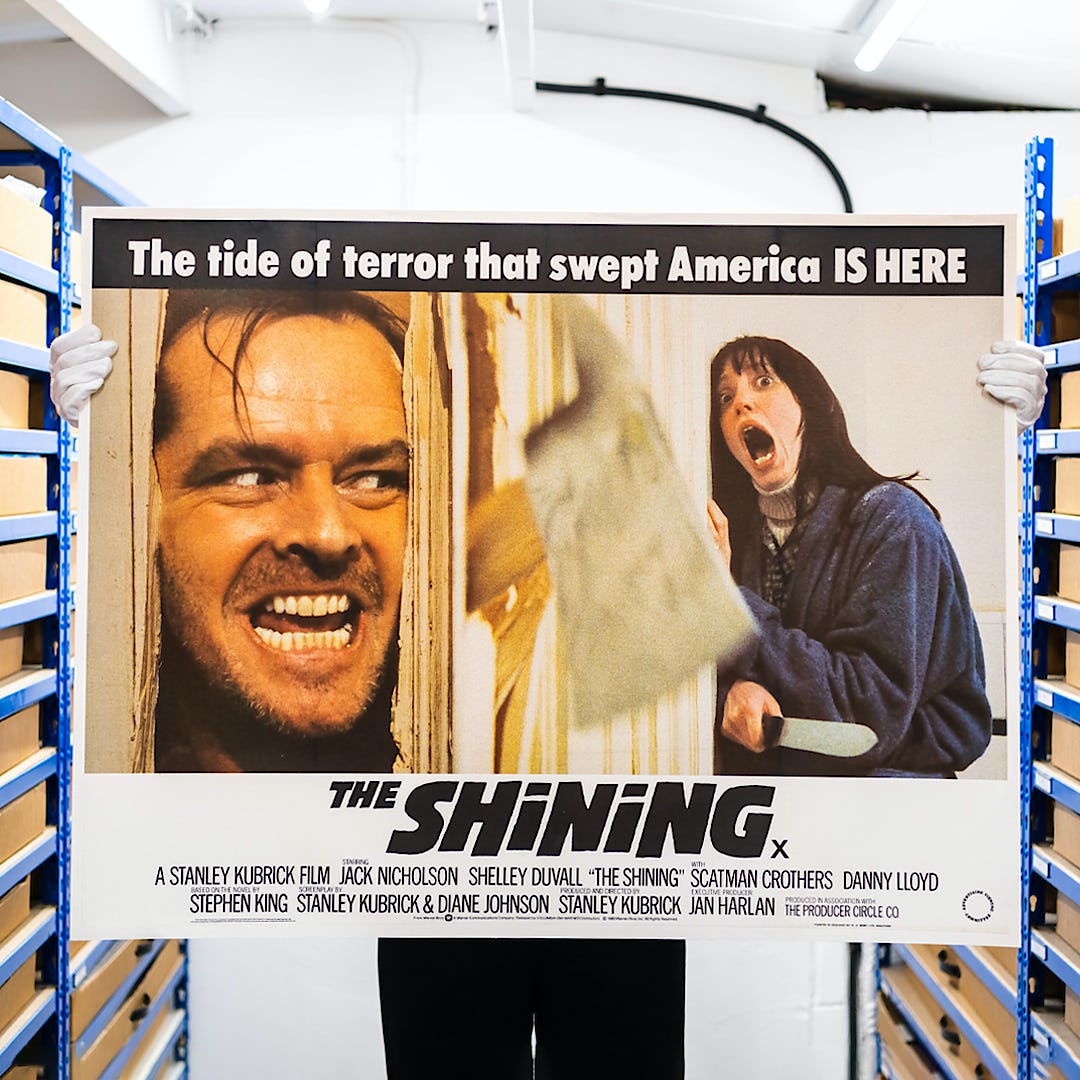 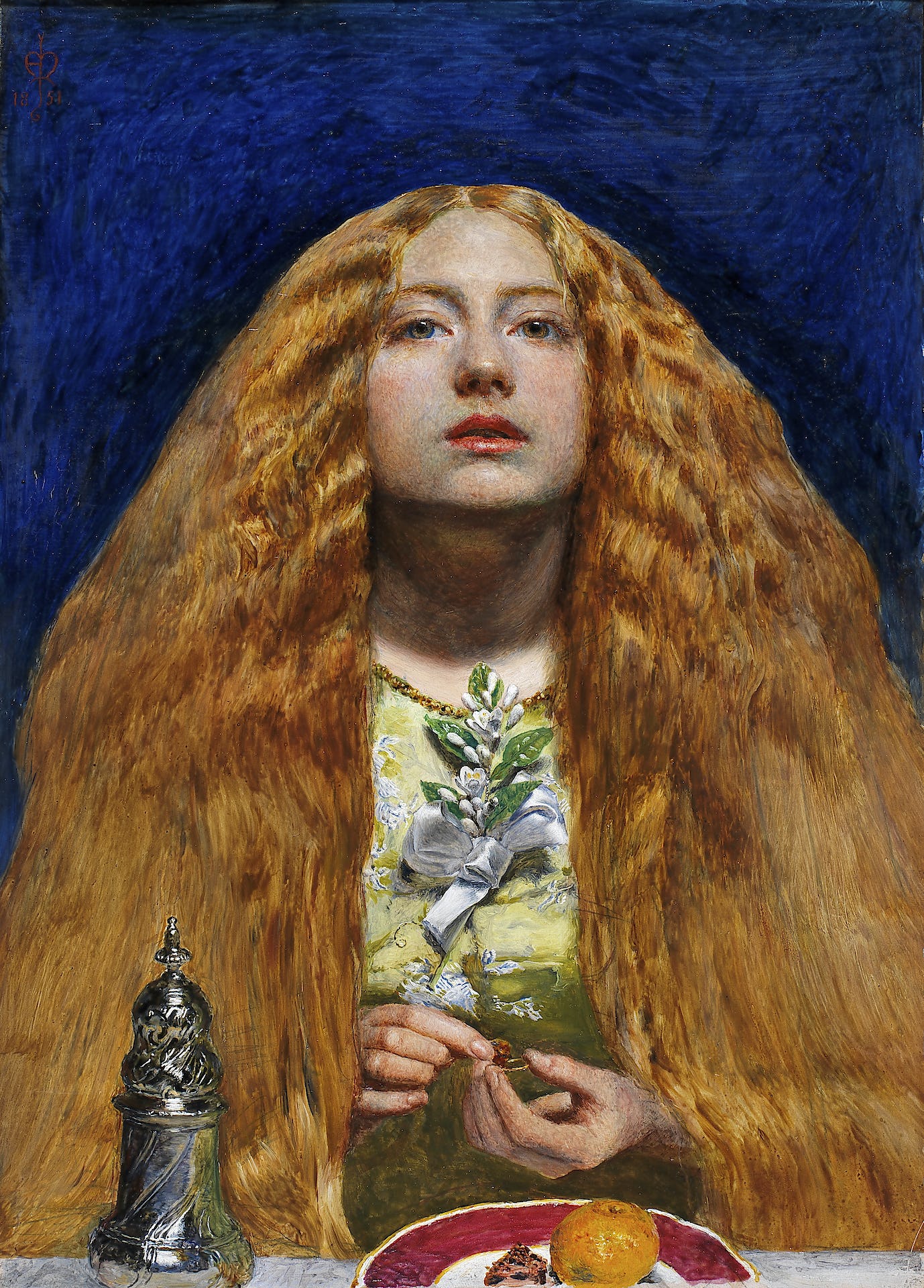 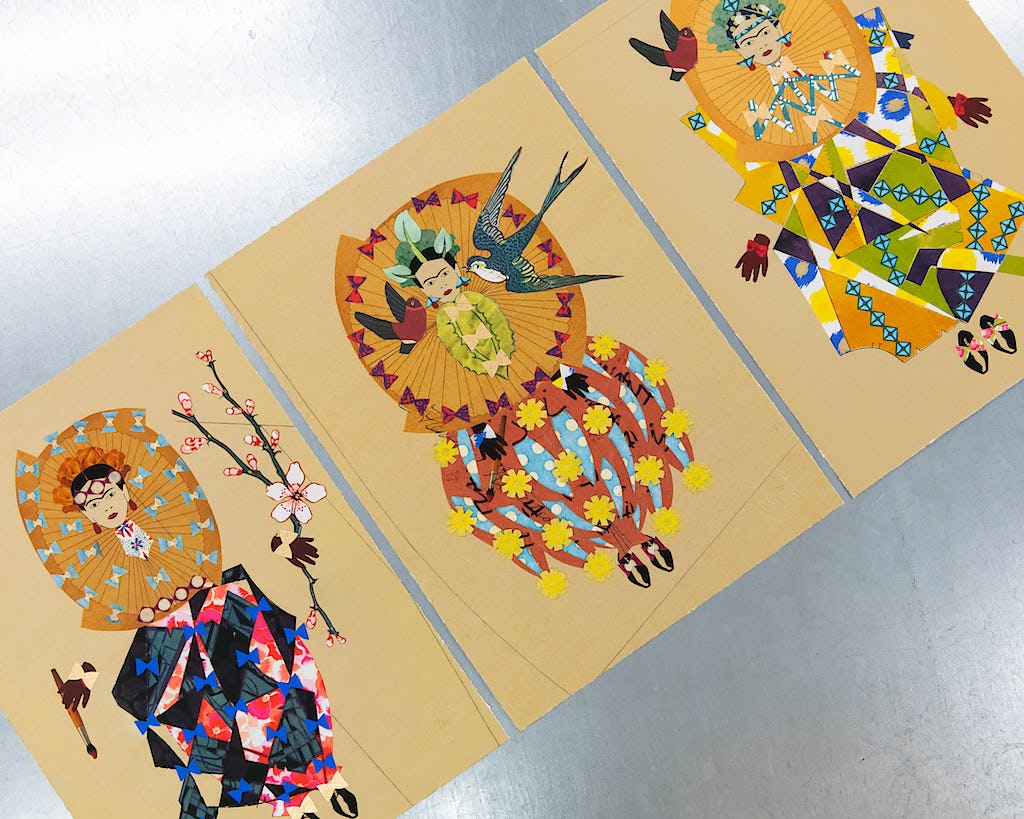 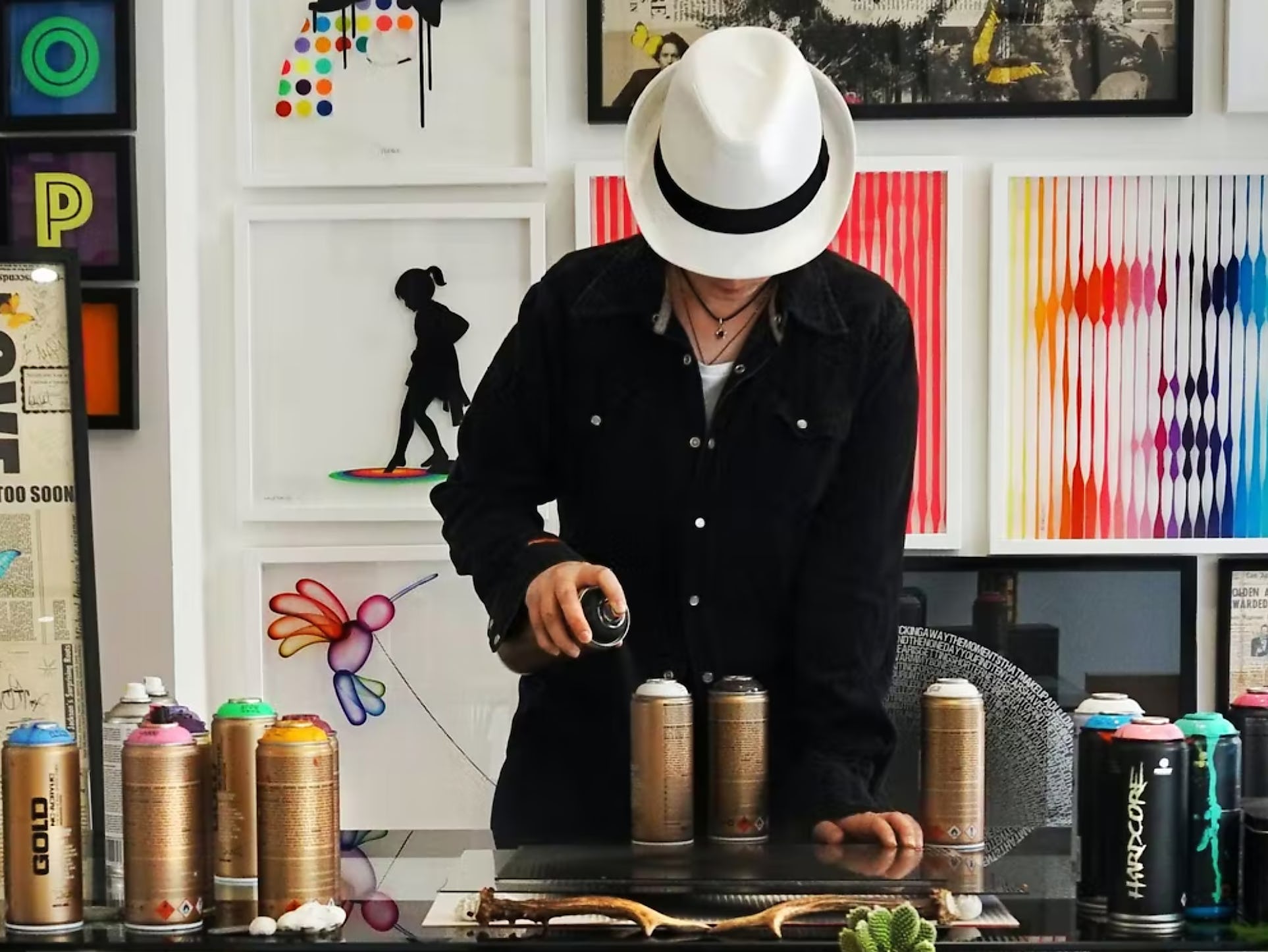 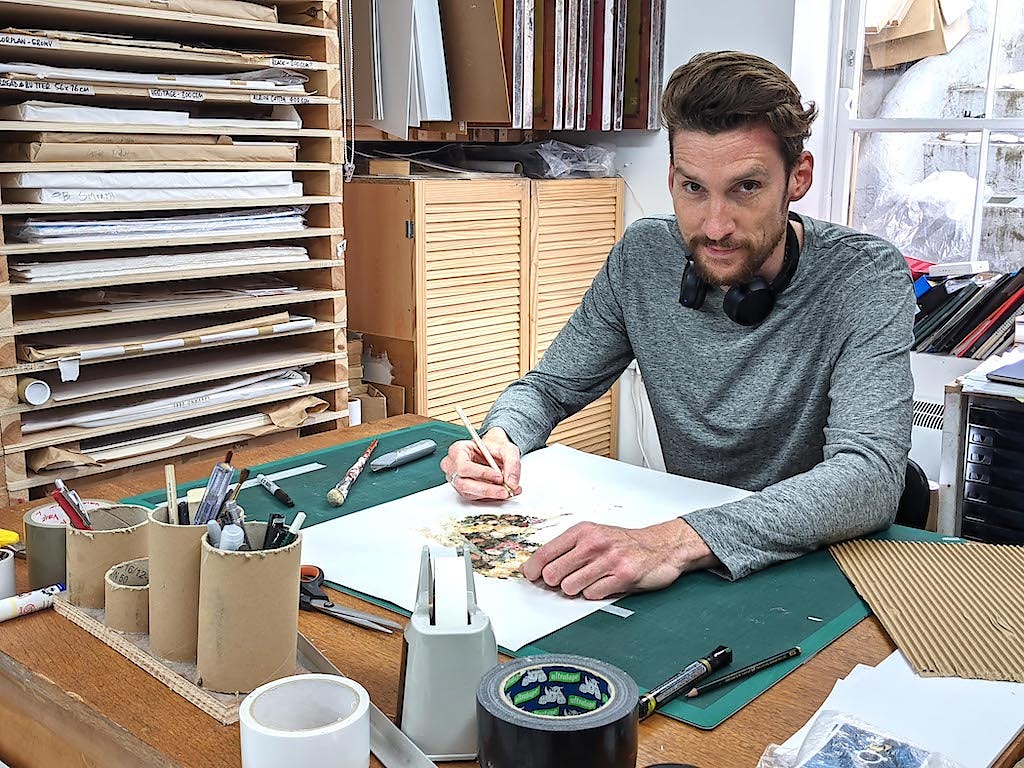 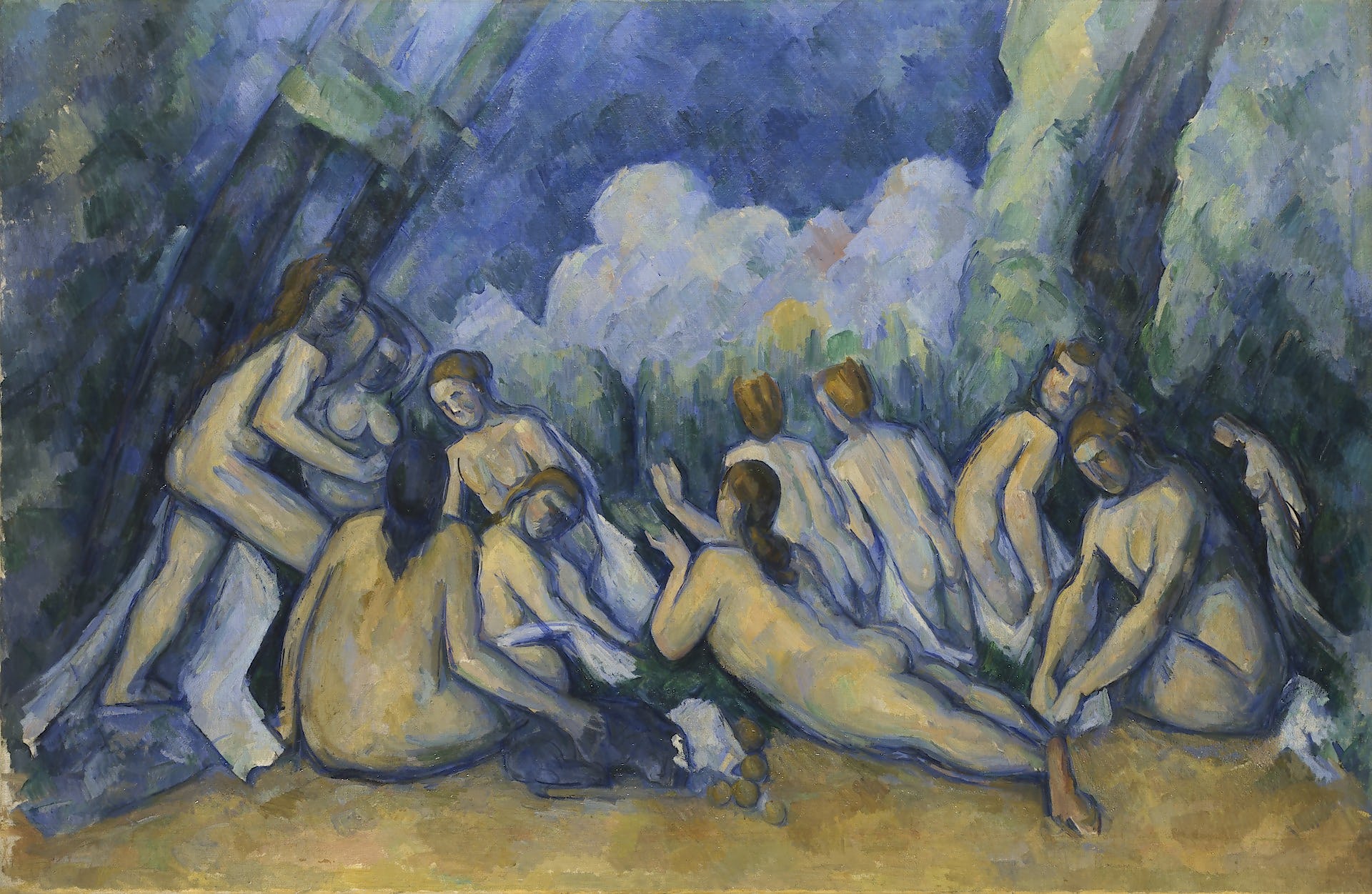 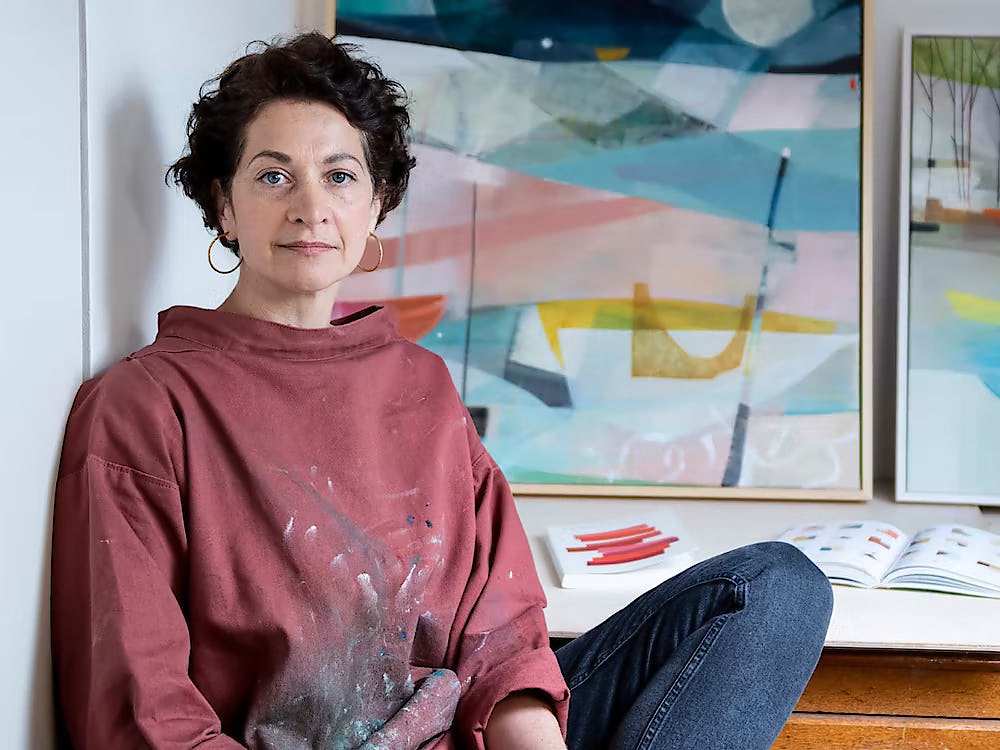 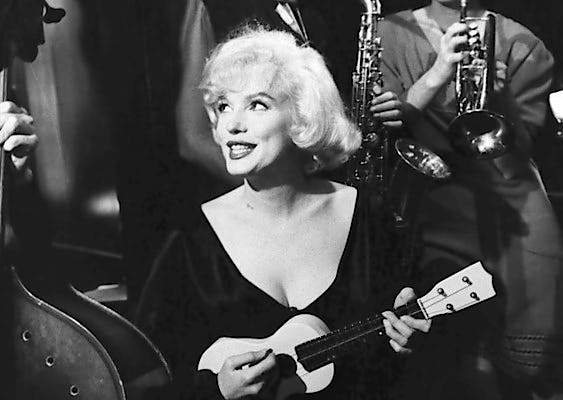 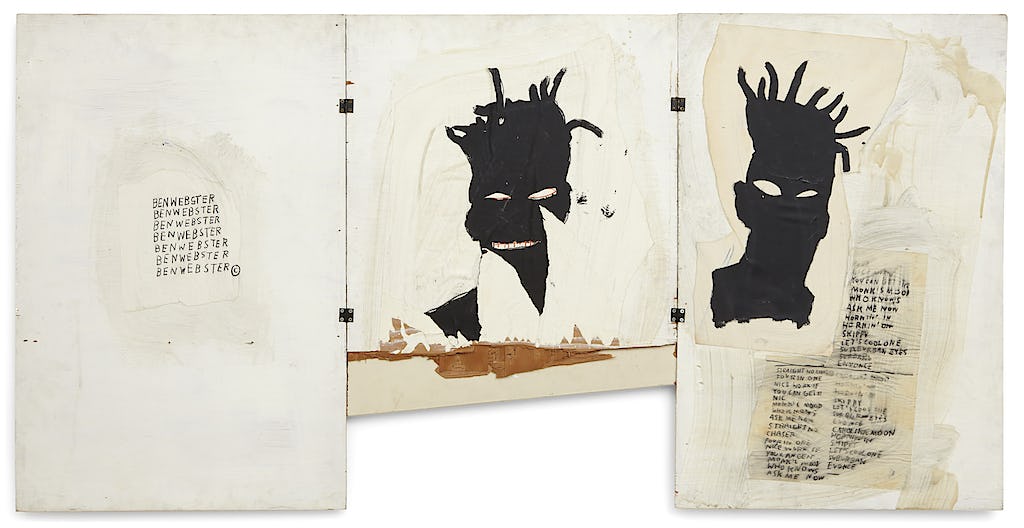 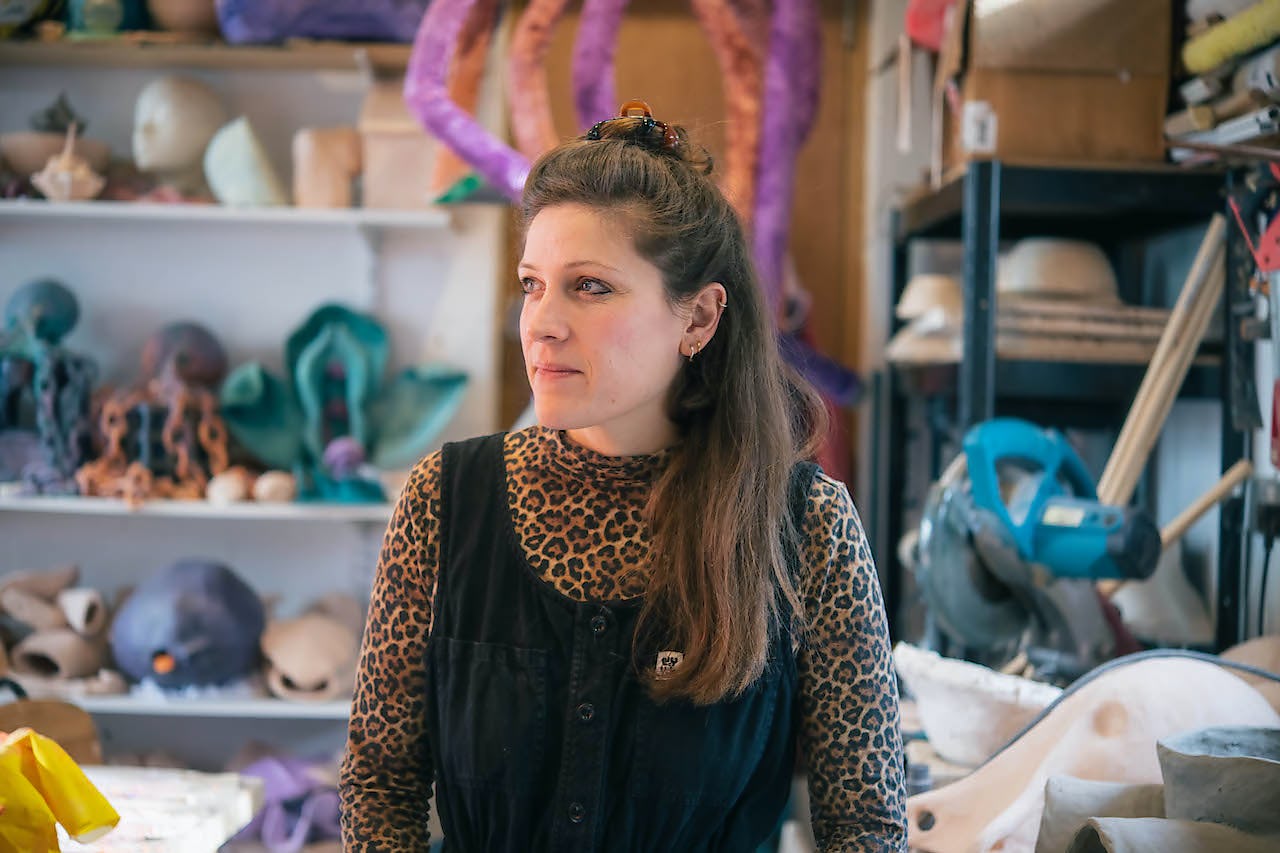 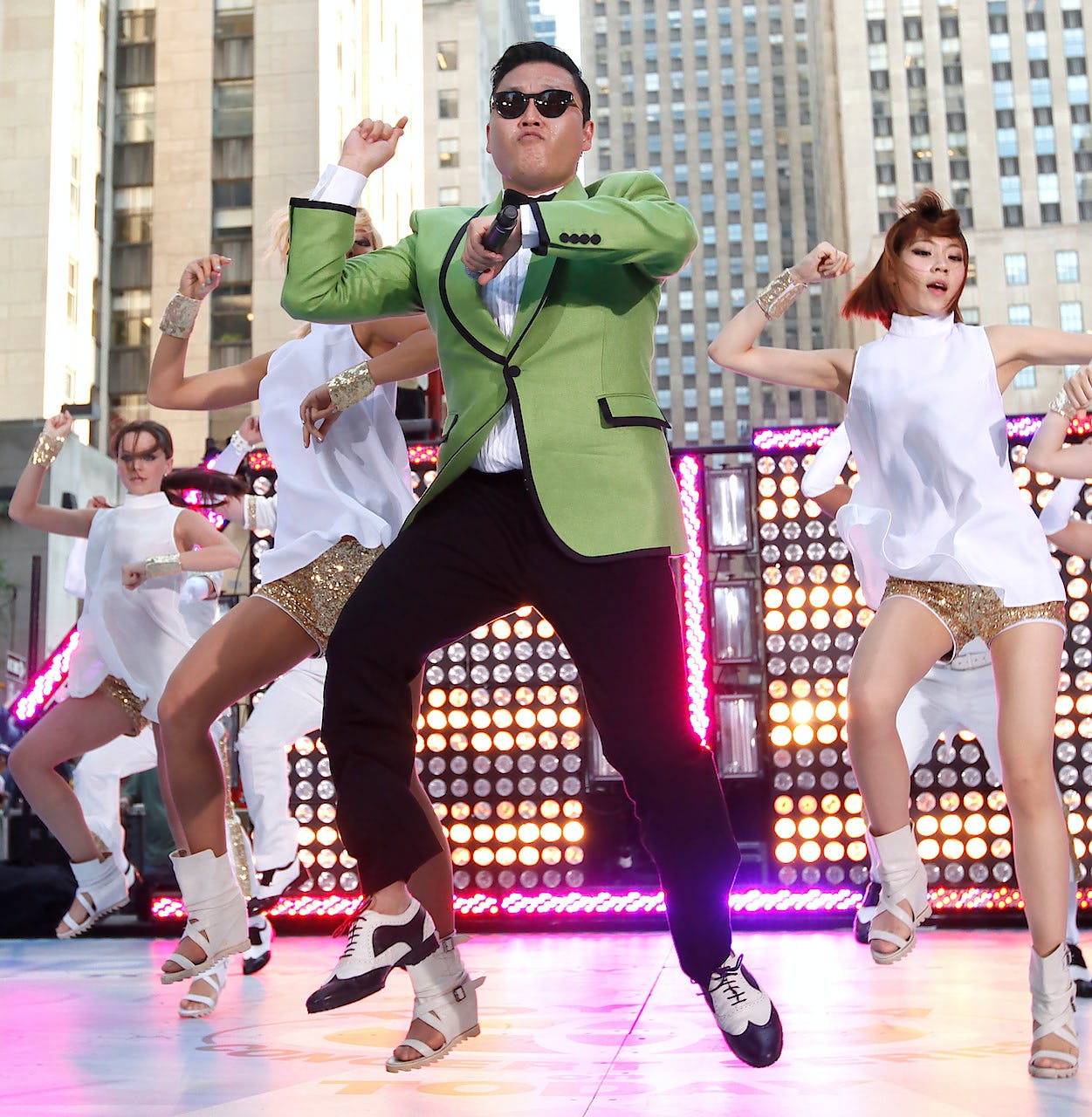