The art of architecture 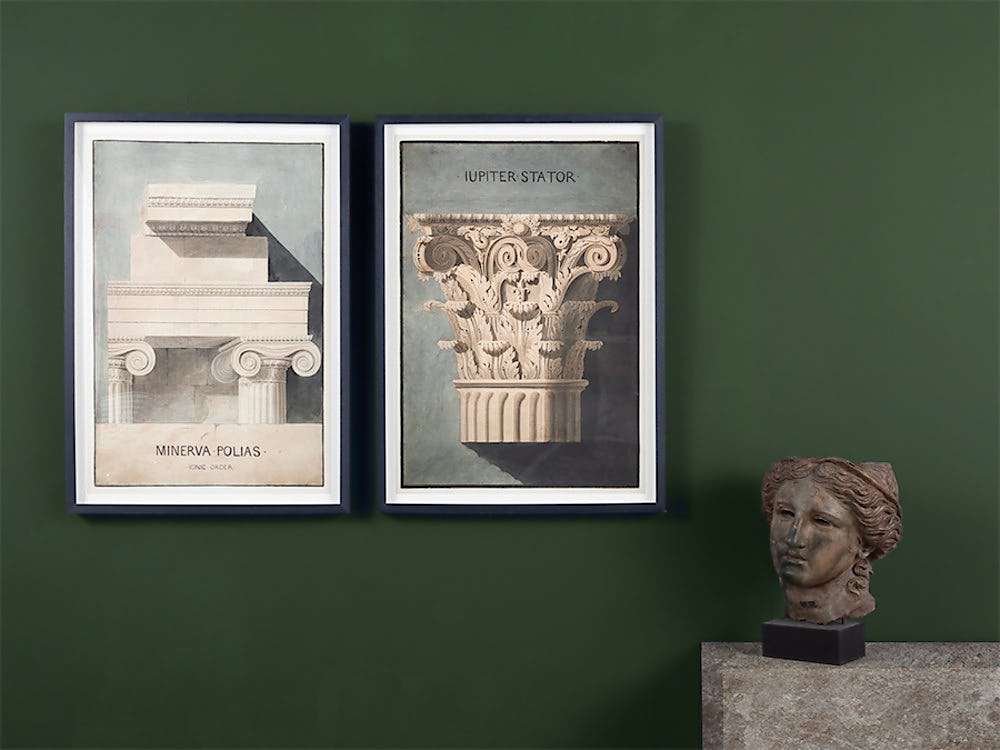 Those with an interest in architectural design should visit the extraordinary Sir John Soane Museum in Lincoln’s Inn Fields which is one of the world’s most fascinating museums. Open to the public since his death in 1837, the interior has been impeccably preserved and showcases Soane’s neoclassicist style and eclectic interests and talents.

Our prints from The Soane Office include the orders of classical columns and elegant RA lecture drawings of ancient and modern Italian and British buildings. These exquisite designs are perfect for lovers of art history.

Archigram's designs were mobile and adaptable, rejecting the cool functionality of modernism. The group responded to space travel and the moon landing, subculture and The Beatles, science fiction and the new technologies of the Sixties and Seventies. In the debate about future urban life, they imagined ‘Plug-in Cities’ and ‘Walking Cities’ where domestic spaces became ‘Capsules’. Their visionary plans of bionic cityscapes and advanced home appliances are charged with collaged imagery from Sixties pop-culture.

Printed on 330gsm Somerset Enhanced Velvet archival paper, each special edition giclée print is hand embossed with the Archigram Archives stamp and complete with a certificate of authenticity.

Attention grabbing and bursting with colour, Yoni Alter’s graphic imagery integrates the figurative with the abstract, playing with shape, form and perspective. The London-based designer has a distinctive style of using vivid colours and iconic silhouettes to depict buildings he admires from around the world. In Yoni’s words: “I’m always interested in finding new ways of making visual representations. I’m guided by experimentation. Working on an idea always leads to more ideas. I enjoy contemporary art and architecture.”

We are pleased to welcome a new collection of prints onto the website which build upon Yoni's iconic travel designs including kaleidoscopic depictions of NYC and iconic city skyscrapers.

Established in 2013 by architect Amalia Sanchez de la Blanca, Linescapes specialises in architectural portraits of iconic buildings and landmarks. Our collection features attractions from London and Brighton. The clean lines of Linescapes’s graphic work is partnered with trademark yellow highlights and mirror elements which ensure all the artworks hang well together in an elegant and understated collection.

Amalia says: “The aim is to tap into people’s emotional relationships with buildings. Architecture can evoke memories, a sense of belonging and relate to our aesthetic sense. That’s why Linescapes' collections are constantly growing with drawings of buildings that mean something to people, whether it’s a cultural landmark, an architecturally significant structure or a bespoke house portrait.”

As with Linescapes, the Oscar Francis brand was established by a trained architect. Sarah Evans created Oscar Francis six years ago and she re-imagines iconic British architecture in stunning prints and patterns. Bold and geometric shapes are combined with a rich colour palette in a truly modern exploration of architecture and pattern in our collection featuring iconic London tower blocks. 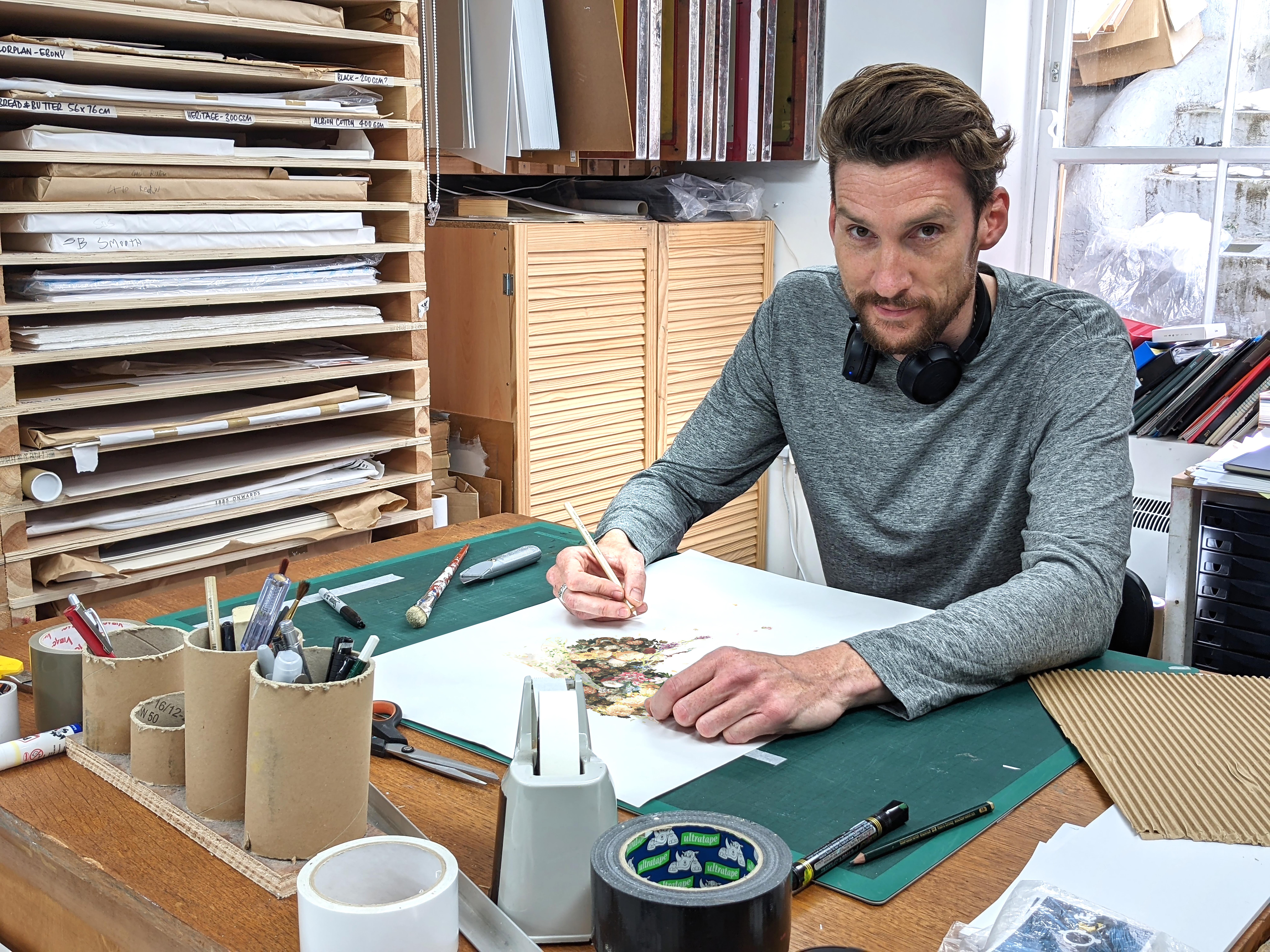 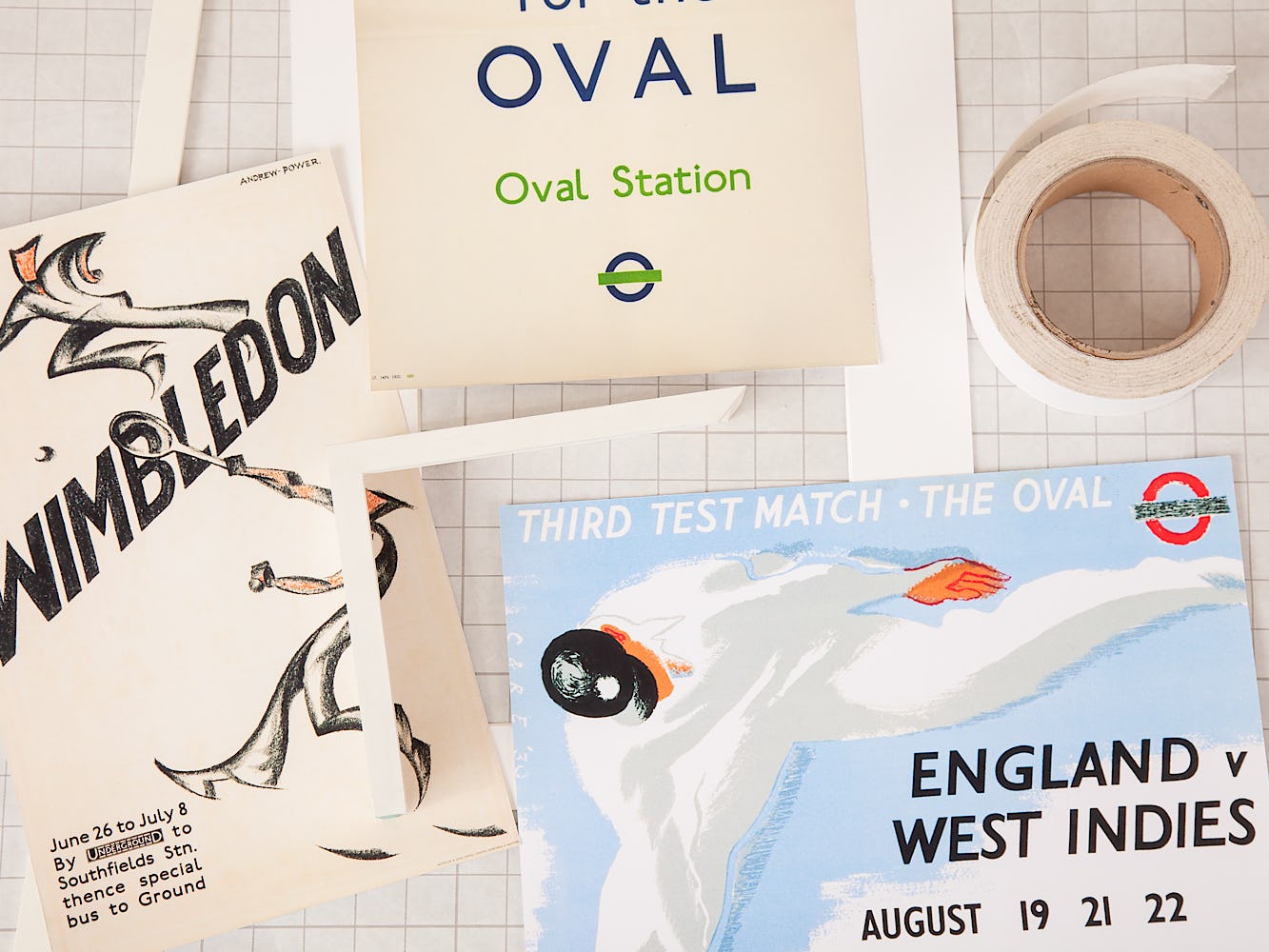 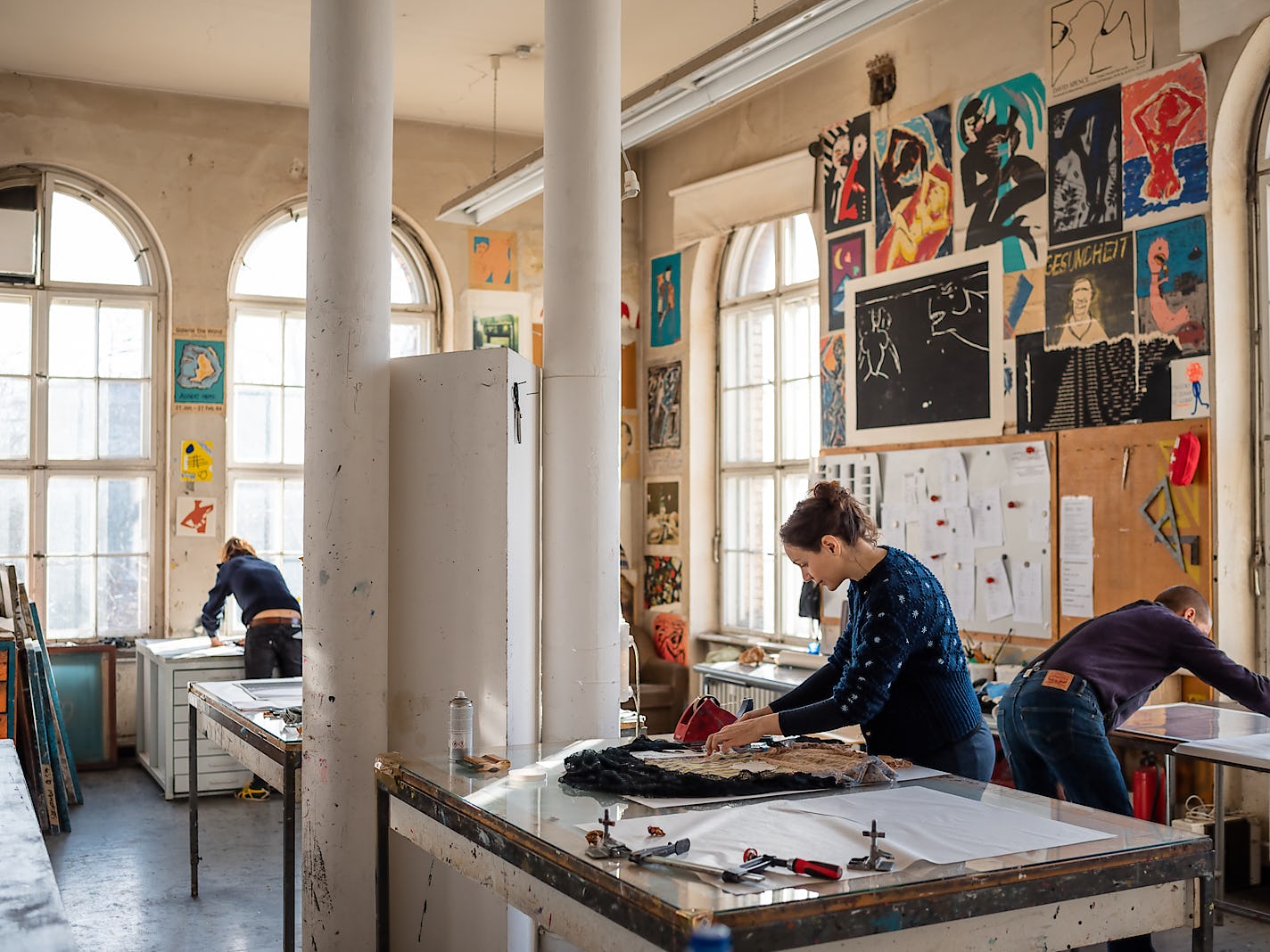