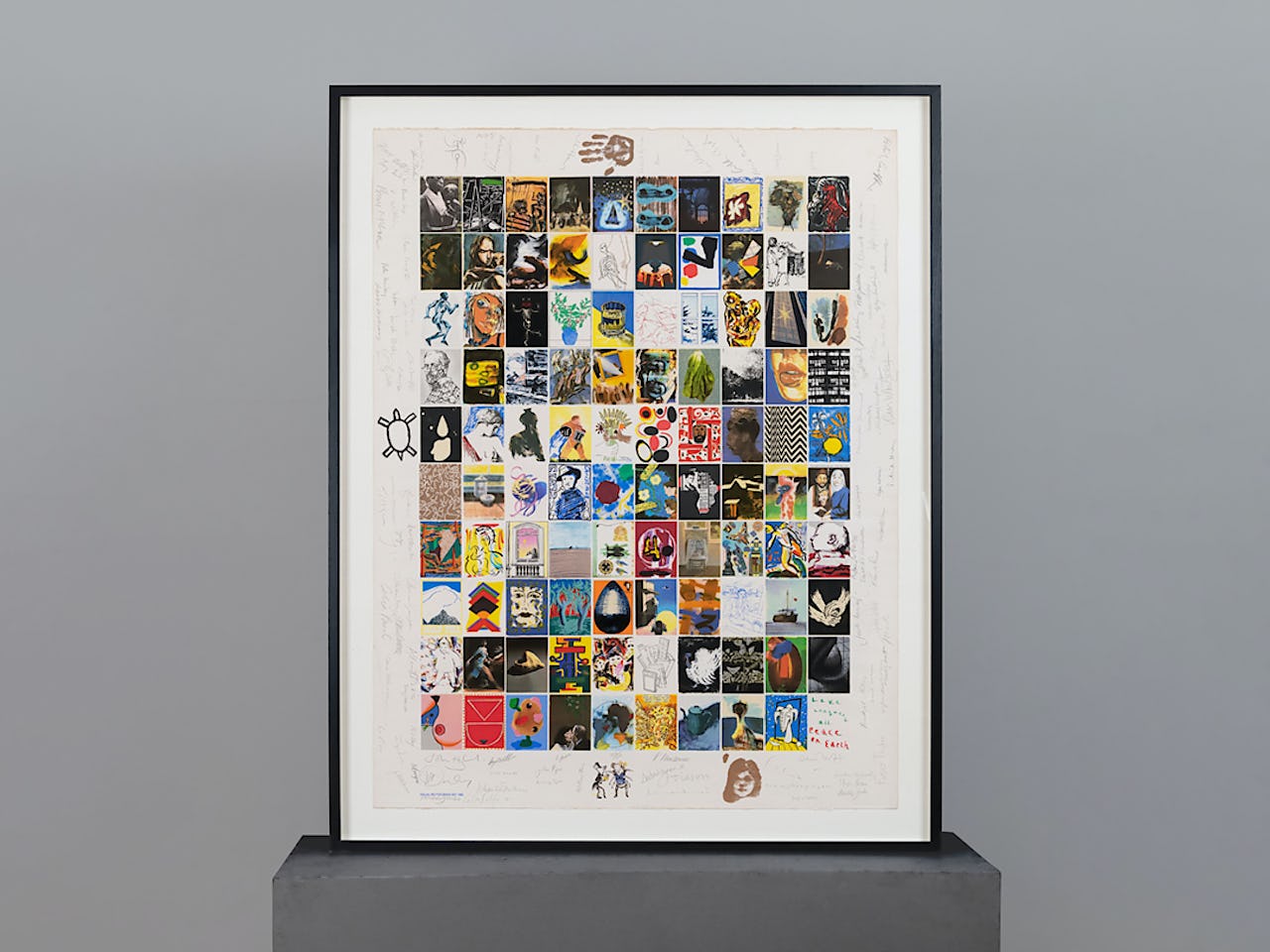 On the 13th of July 1985, a 16-hour superconcert featuring the likes of David Bowie, Queen, Madonna, and George Michael was broadcasted to a global audience of 1.9 billion people. Though many are familiar with Live Aid –  the beneficial rock concert responsible for raising over 100 million dollars for Ethiopian countries hit by famine – few are aware of an accompanying, limited edition artwork commissioned in the same year called Visual Aid.

Join us as we delve deeper into the significance of this rare silkscreen print featuring 104 designs by rock stars of the British art world David Hockney, Frank Bowling, Howard Hodgkin, and Bridget Riley to name a few.

The widespread famine that affected Ethiopia between 1983 to 1985 was seen as one of the worst humanitarian crises of the twentieth century. Appalled by the disaster – which he viewed to be ‘nowhere on the political agenda’ – singer-songwriter-cum-political activist Bob Geldof decided to raise additional awareness by commissioning 104 artworks that responded to the tragedy.

David Hockney’s design (which is situated in the bottom right hand corner) stands out amongst a kaleidoscope of shape and colour.

Unlike the majority of his contemporaries who chose to fill their tiles completely, the influential British artist shrewdly used his space to deliver a simple statement: ‘Love Conquers all Peace on Earth’, using only his signature red and green colour palette.

By leaving the majority of the canvas blank, Hockney’s draws attention to the peace statement which contrasts with the surrounding, much busier images.

For his interpretation of the brief, Howard Hodgkin (whose design can be found to the left above Hockney’s) chose to layer hues of orange, yellow and blue against a green background.

Some have suggested the oval brown shape that engulfs the vibrant colours symbolises the widespread famine that destroyed millions of peoples’ lives.

Some have suggested the skeleton set against a chilling black background represents the death of over 1 million Ethiopian people. By giving the skeleton exaggerated red lips and white-rimmed eyes similar to the controversial children’s toy, Golliwog, Hughes adds an additional warning not to revert to harmful racial stereotypes.

Other artists produced figurative designs that spoke to the harsh reality of the crisis. Royal Academician Terry Stetch (bottom, second from the left) produced an unsettling interpretation of two figures embracing.

Although Stetch uses cheerful marigold yellow and burnt orange tones, the thick black lines of the emaciated forms he depicts serve to reflect the untold hardships of millions of people’s daily plight.

Many artists produced messages of encouragement. English painter and printmaker Patrick Caufield’s screen print of the tip of a white burning candle on a black background offers a universal symbol of hope.

Collectively, these artworks, which are each accompanied by the respective artist’s signature in the margin, represent an extraordinary piece of political art. 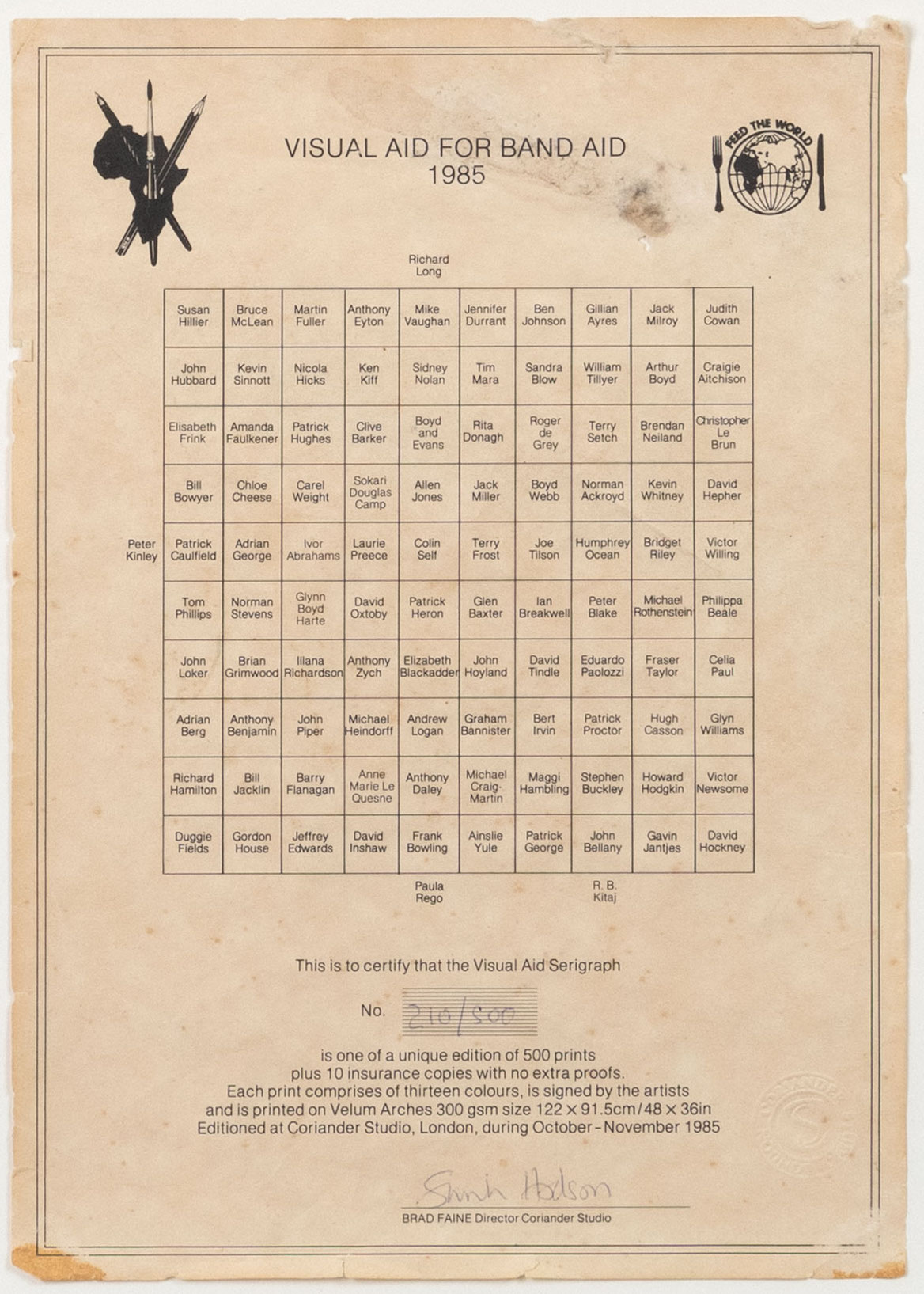 Produced in a run of just 500 in 1985 by printmaker and publisher, Coriander Studio, Visual Aid raised £250,000 to aid famine relief across Africa.

Our rare edition of Visual Aid, which is accompanied by a Certificate of Authenticity, also includes a grid of squares featuring the artists names that can be used as a reference for studying the rest of the artworks on the print.

A truly collectible piece, it is archivally mounted and comes presented in a bespoke wooden frame, hand stained with black paint in our Sussex workshop. 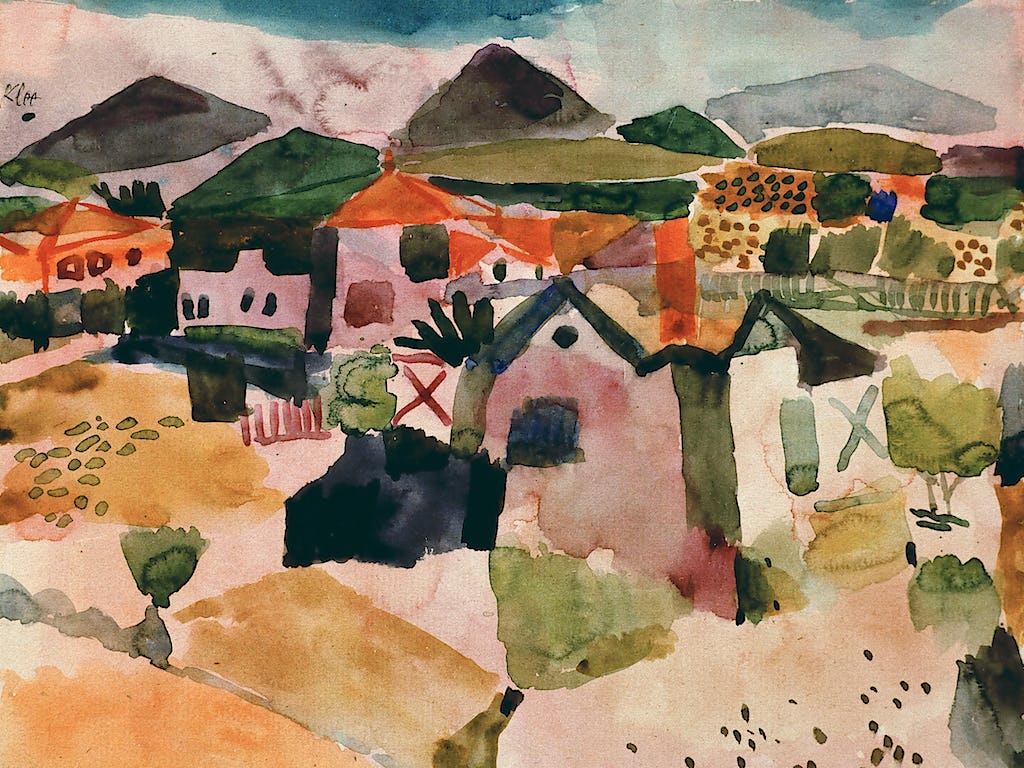 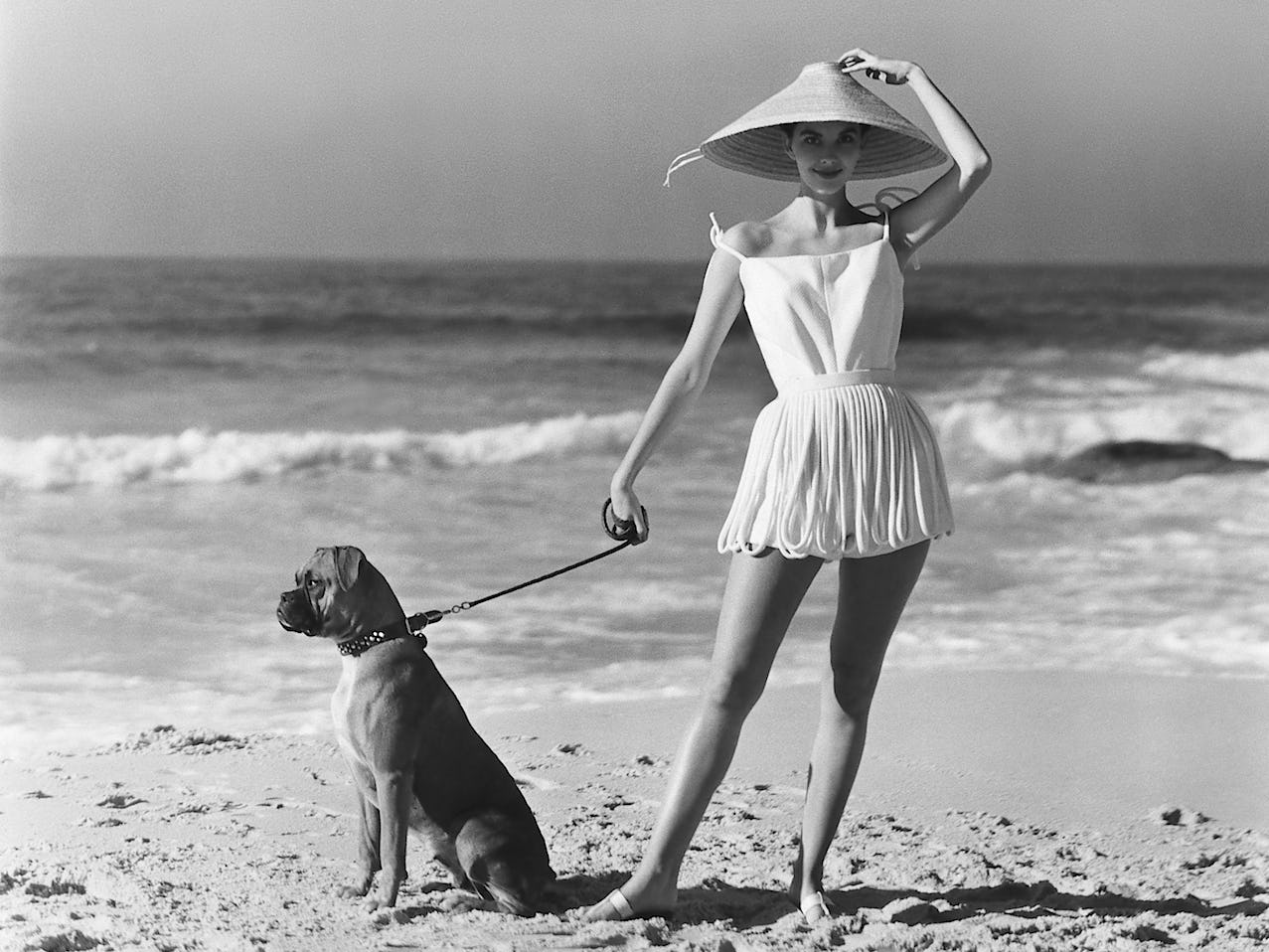 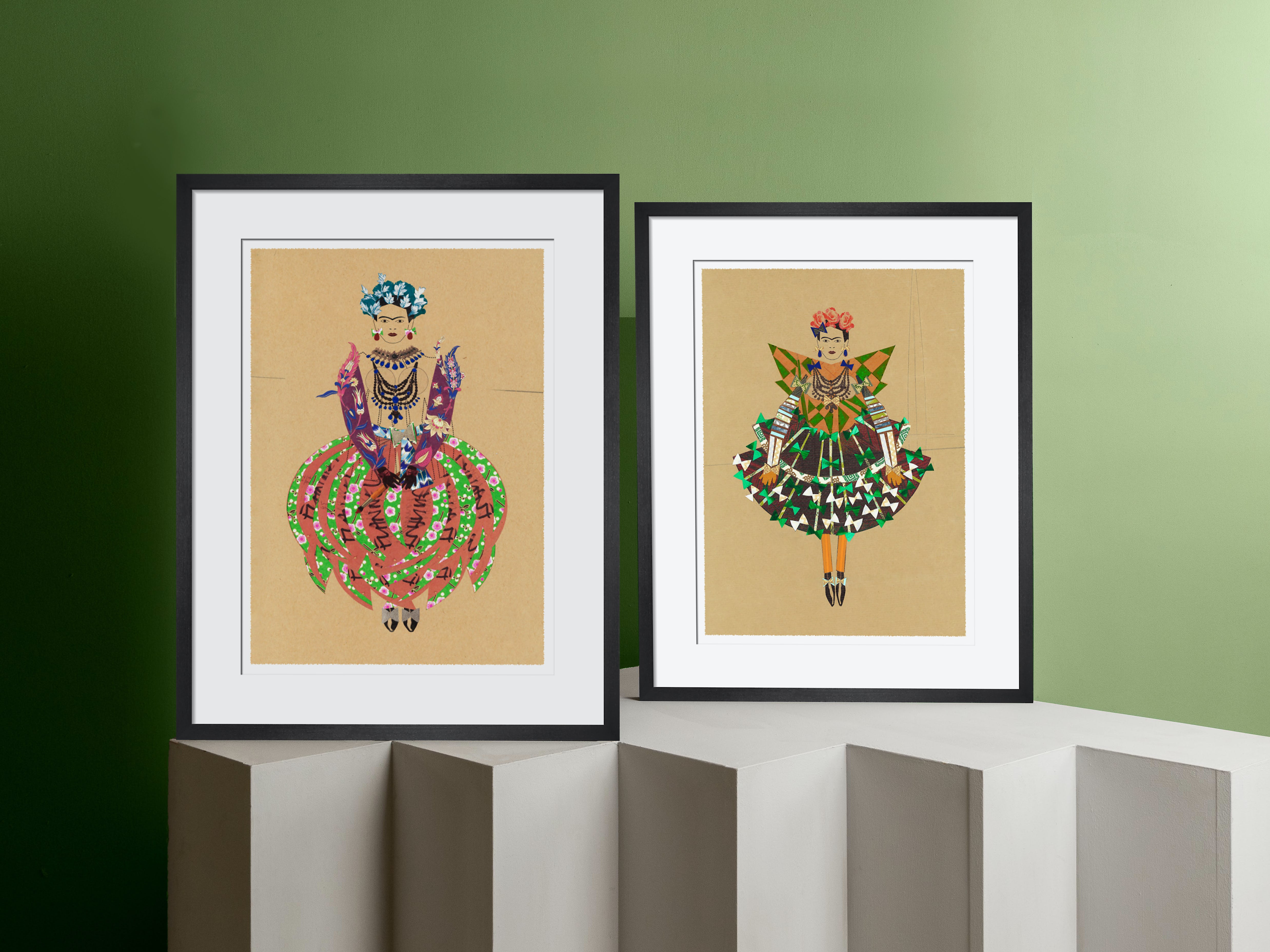